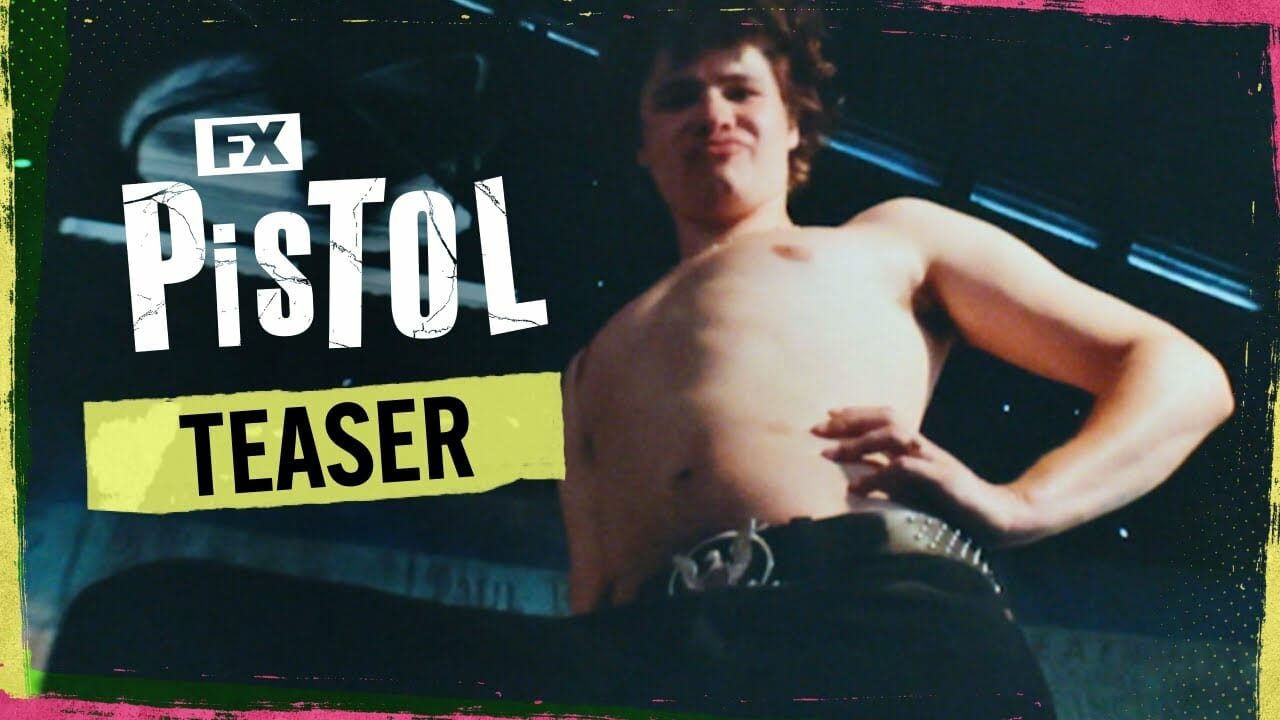 FX has released a new teaser titled “Most Dangerous” for the highly-anticipated, limited series “Pistol,” coming to Disney+ on Tuesday, May 31 in UK, Ireland, Canada, Australia, New Zealand and Singapore. The series will also release on Hulu in the United States on the same day.  The premiere will feature all six episodes. “Pistol” will be coming soon to Star+ in Latin America and Disney+ in all other territories.