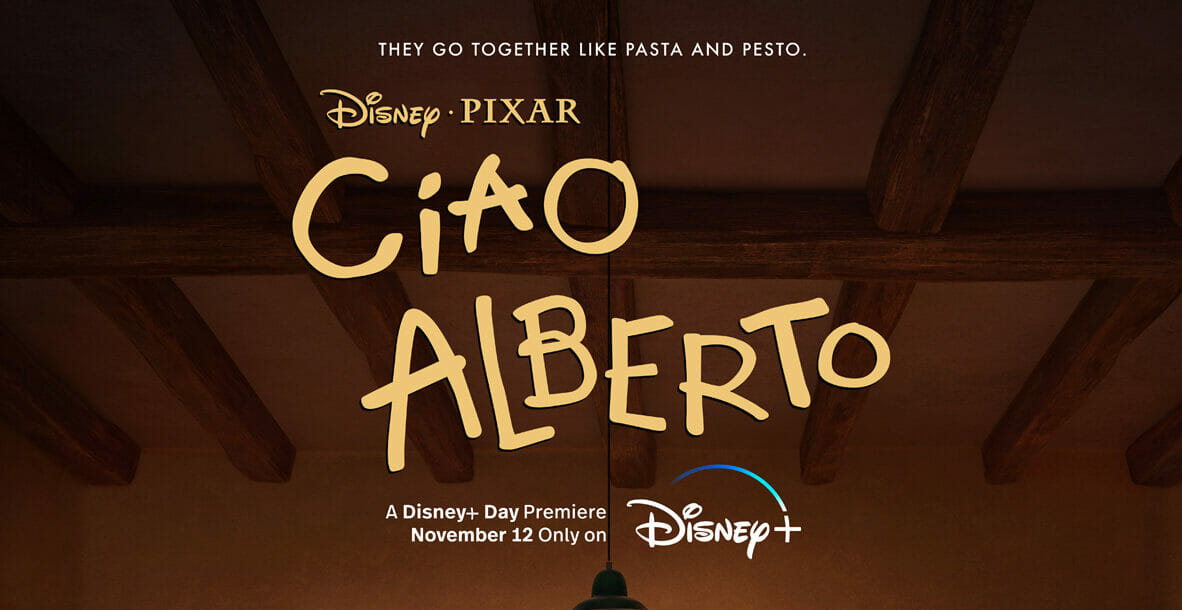 Romer has previously worked on Beasts of the Southern Wild, Superman & Lois, Maniac, Beasts of No Nation, and The Good Doctor.

The new short will feature characters from this summer’s animated hit breakout film “Luca” which is available to stream now on Disney+.

You can watch a trailer for “Ciao Alberto” below: