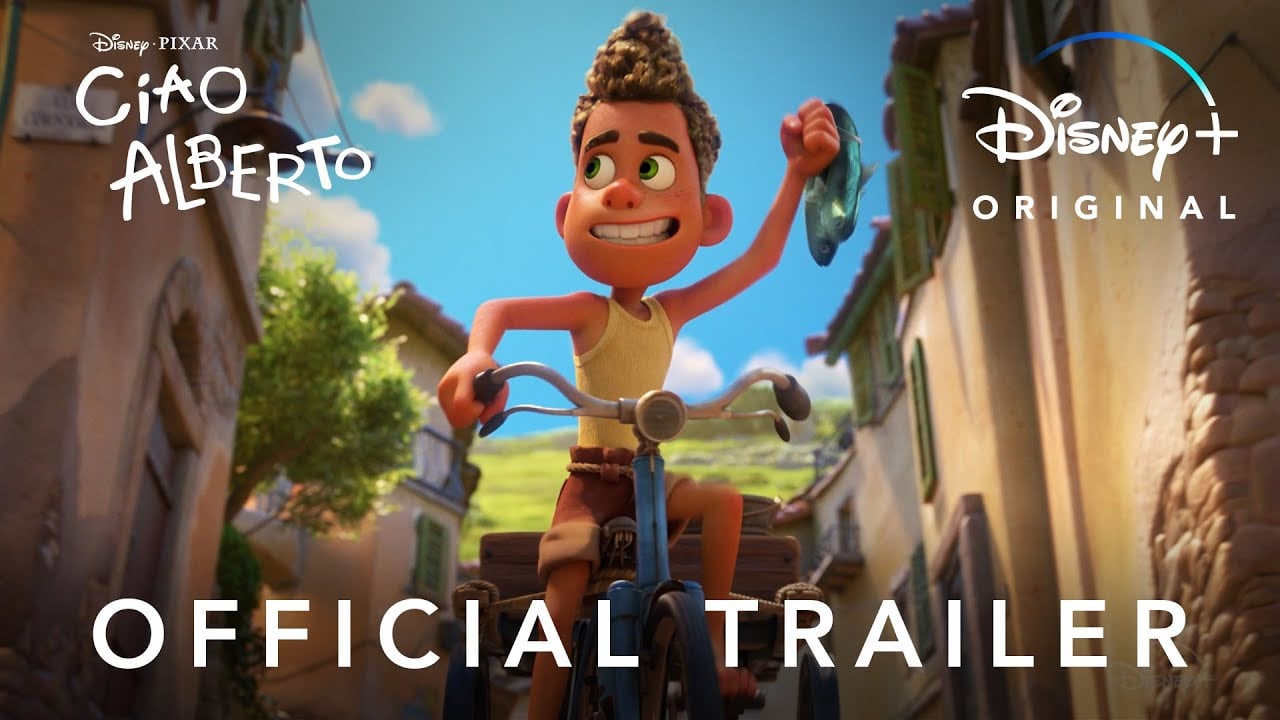 Pixar has released the official trailer for its upcoming animated short film titled “Ciao Alberto” which will release on Disney+ Day, November 12, 2021.

The new short will feature characters from this summer’s animated hit breakout film “Luca” which is available to stream now on Disney+. 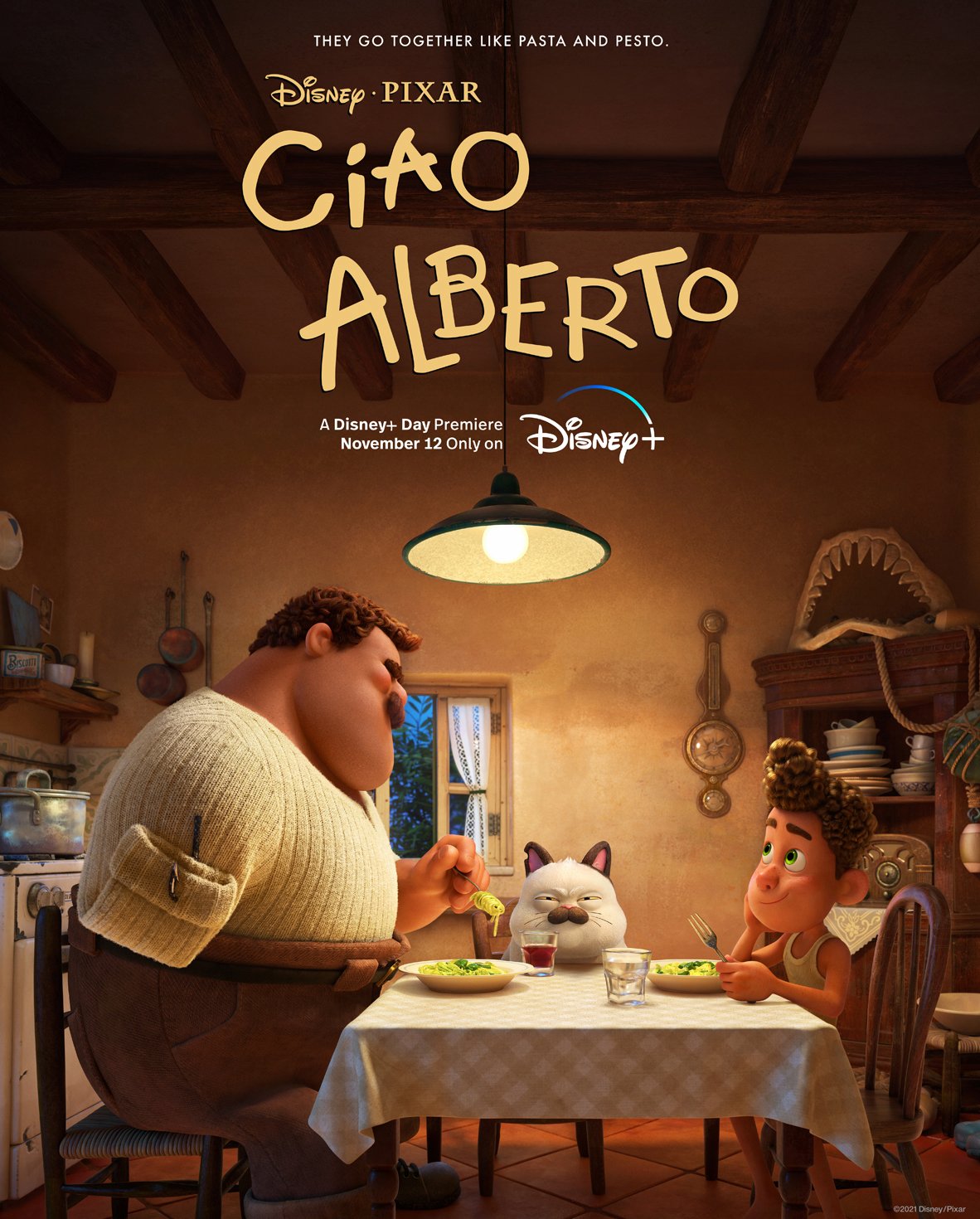