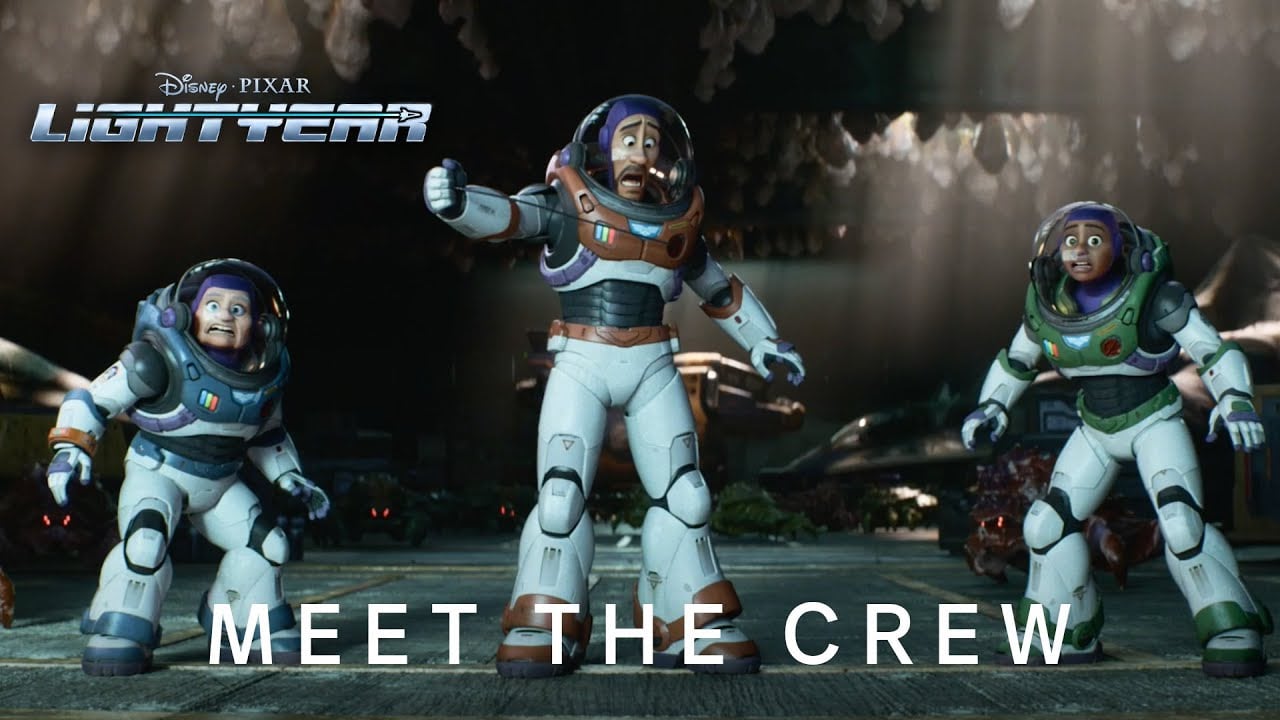 Meet the entire gang in Disney and Pixar’s “Lightyear,” which releases in theaters Friday, June 17, 2022.