A new poster was also released for the film which you can see below: 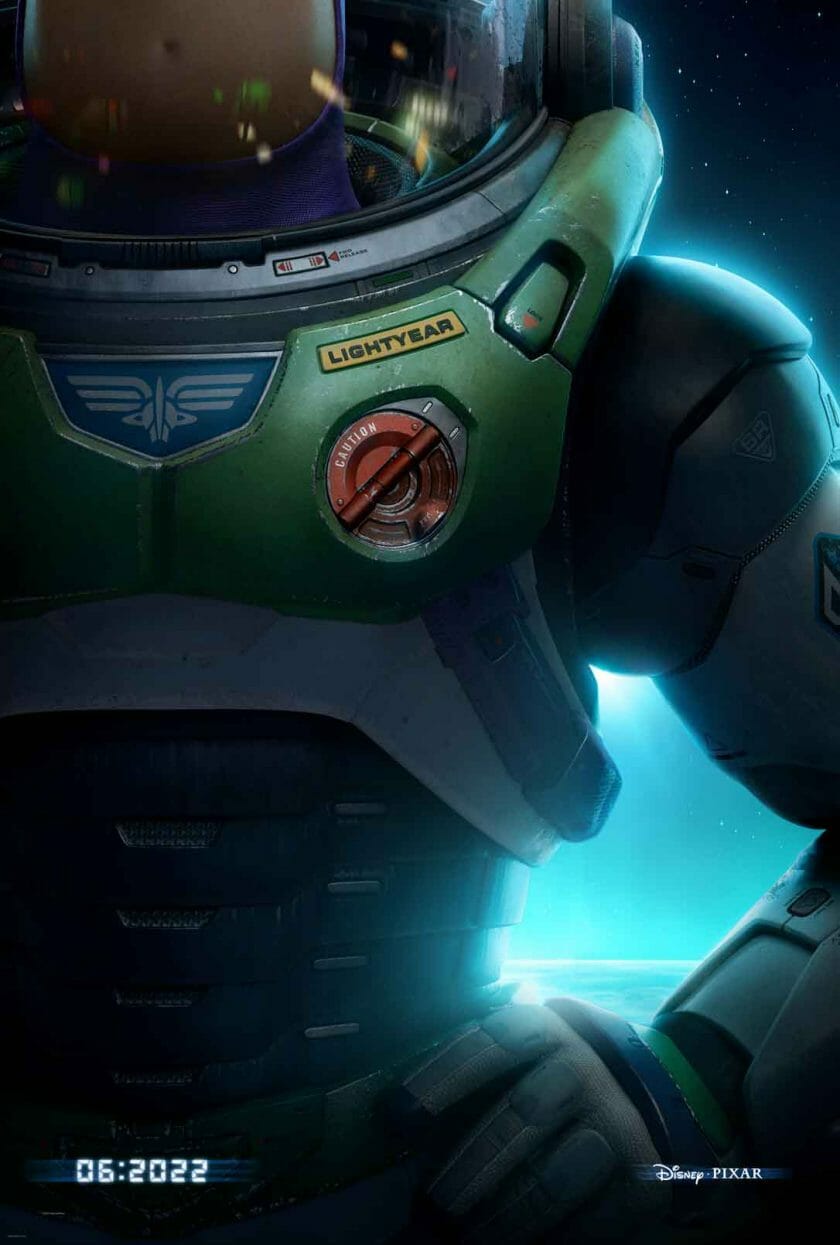