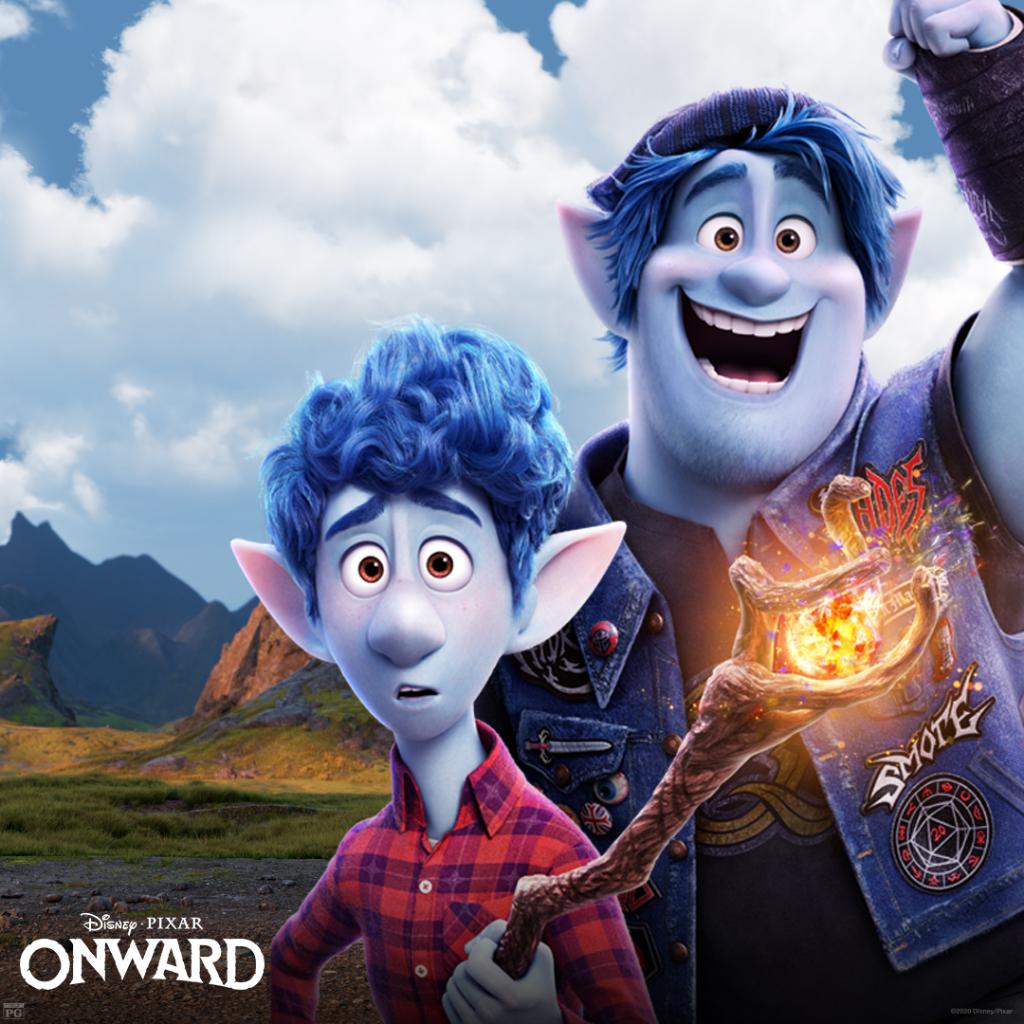 Disney has announced that Pixar’s Onward will arrive on Disney+ in Australia and New Zealand on Friday, April 24th.  The news was shared on their Instagram page which you can see below:

Magical News, Australia: #PixarOnward will be available for digital purchase from April 3 and will debut on #DisneyPlus on April 24 ✨

The movie will be available on digital platforms to purchase on April 3rd, which is the same day Onward will be released in the United States on Disney+.

You can check out the trailer for Onward below: