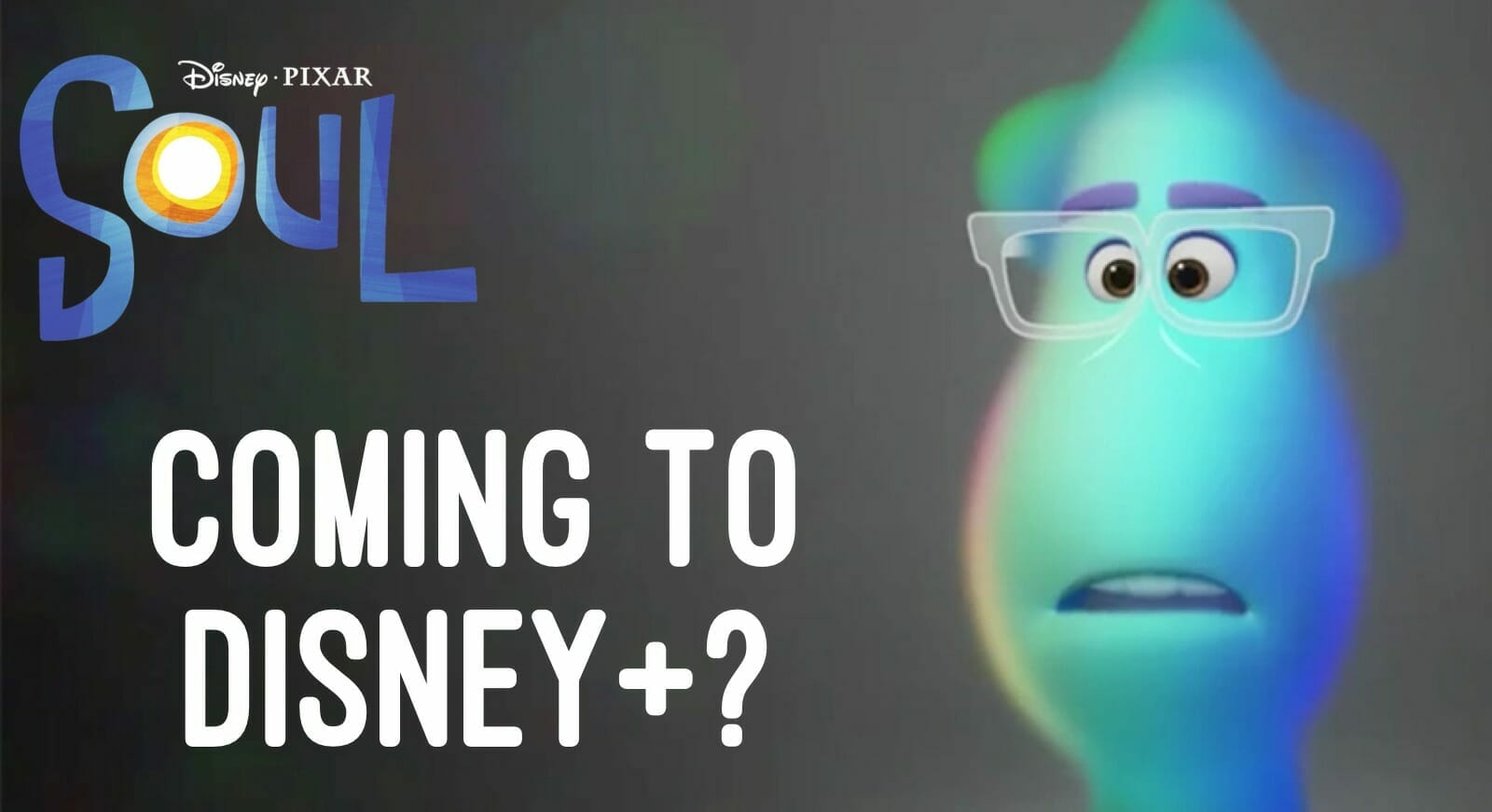 The entertainment industry has taken a serious hit due to COVID-19 with thousands of movie theaters across the globe still closed. As a result, Disney and other studios have pivoted with new approaches.

Disney has already moved “Artemis Fowl”, “The One and Only Ivan” and “Hamilton” direct to Disney+ along with making “Mulan” available via Premier Access.

Disney has moved its theatrical schedule multiple times over the last few months. As a result of the poor performance of Warner Brothers “Tenet”, which was released in theatres, Disney might be looking to move “Soul” direct to Disney+.

Deadline, which is generally a good source, has reported that “There’s also loose talk out there that Disney/Pixar’s Soul could go to Disney+”.

If “Soul” was moved to Disney+, it’s unknown if this would be via Premier Access or included with a regular Disney+ subscription. The decision would most likely come down to how well “Mulan” performed with Premier Access.

Disney will want to increase the Disney+ value as much as possible during November as it’s the renewal date for millions of Disney+ subscriptions due to the service launching on November 12, 2020 is the US.