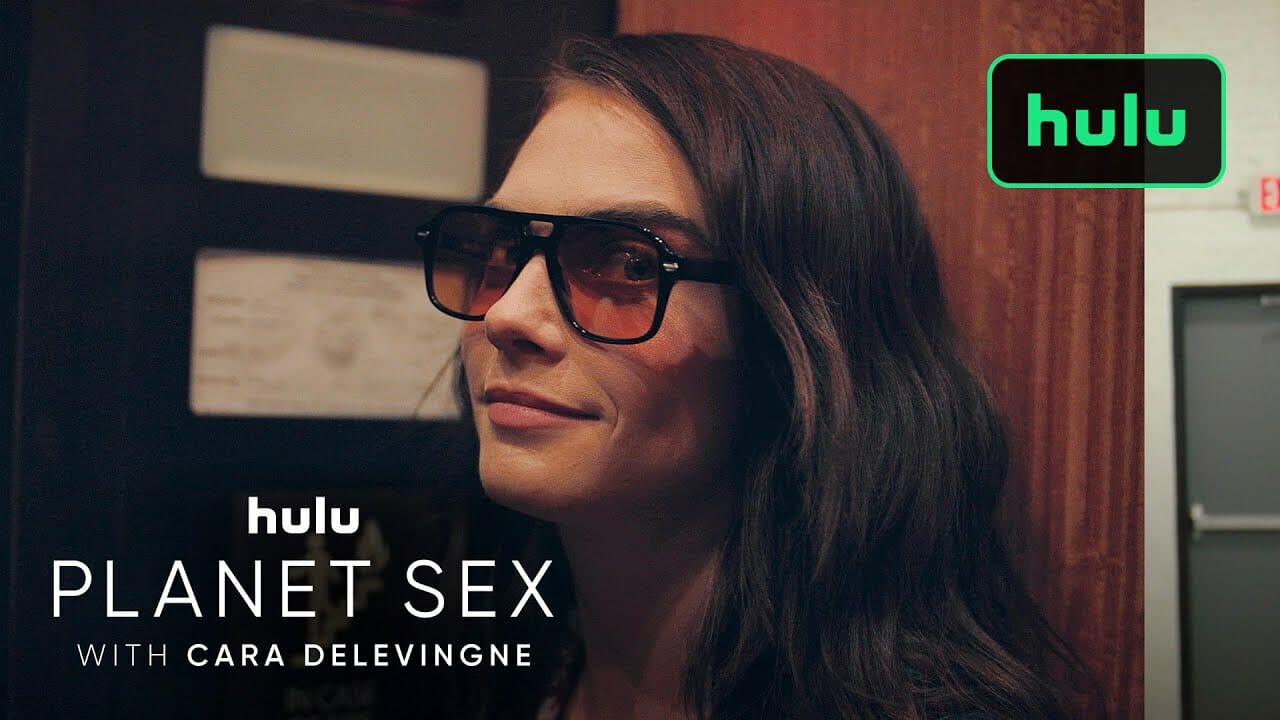 Hulu has released the trailer for “Planet Sex with Cara Delevingne” which begins streaming on Hulu in the United States on Tuesday, February 14, 2023.

Cara Delevingne is an actress, one of the world’s most photographed people and an award-winning LGBTQ+ icon. On this immersive journey, she puts her mind and body on the line in search of answers regarding human sexuality, its joys, mysteries, and constantly changing nature. In every episode, she shares her own personal experiences. Uniquely unfiltered and authentic, there’s no limit on how far Cara’s willing to go to explore what makes us all human.

Also check out the new poster below: 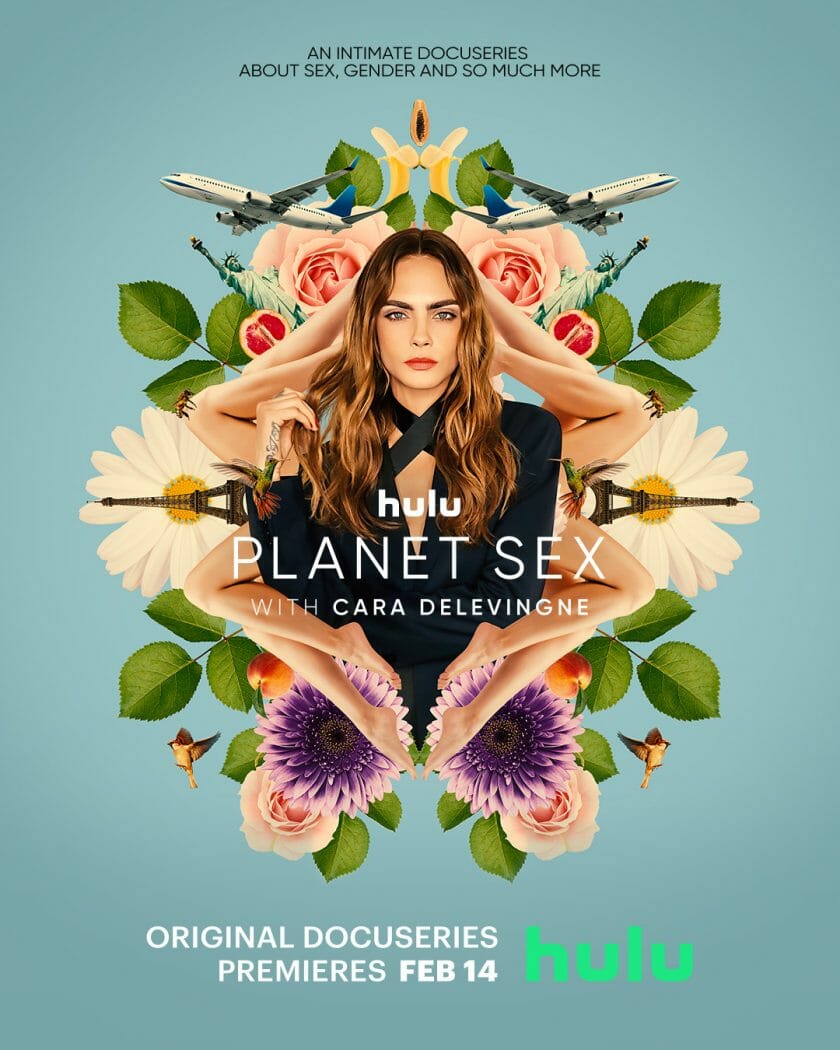