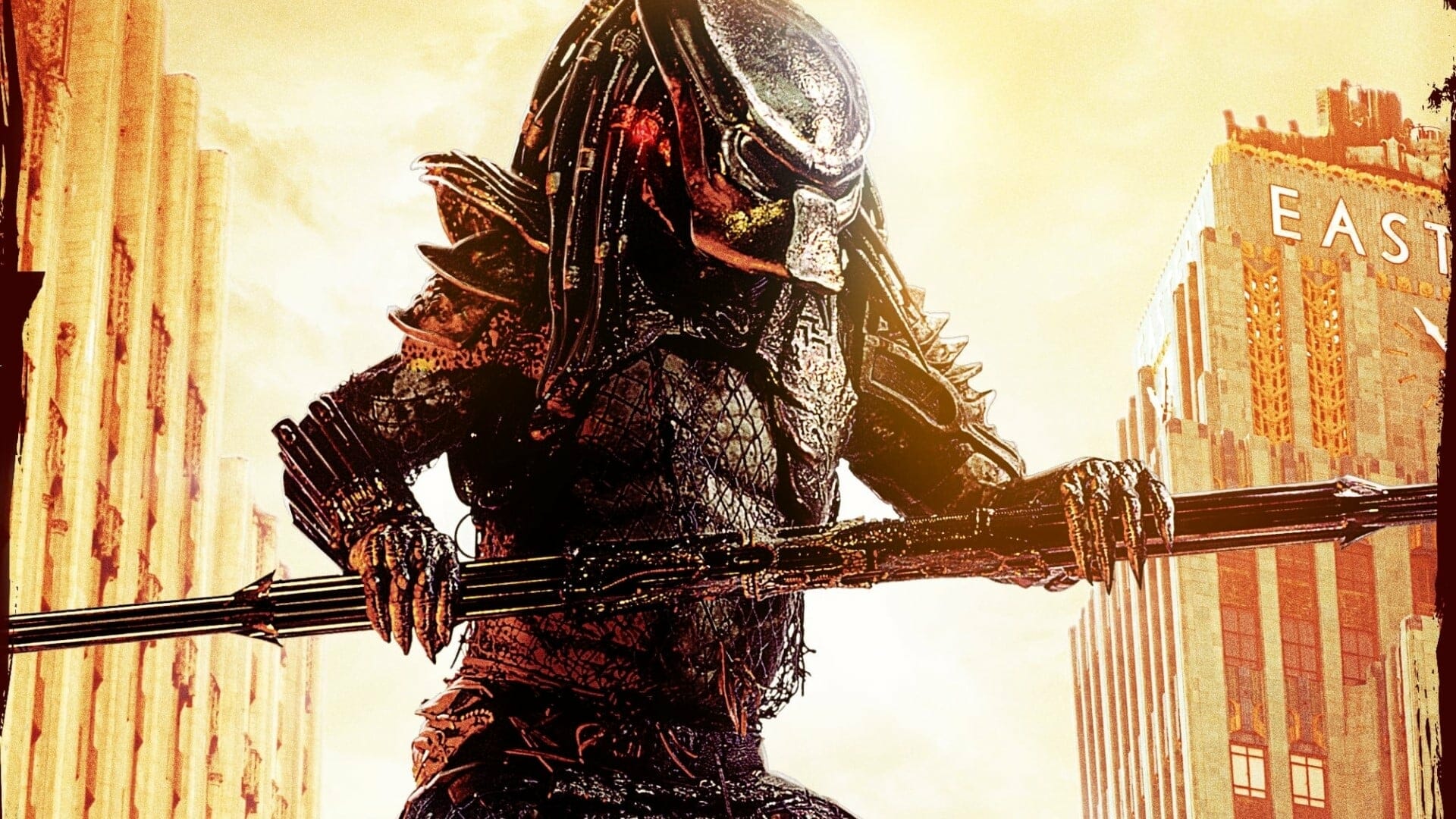 Disney+ has announced the full list of everything coming to the United Kingdom and Ireland in February 2022 including premieres of new Disney+ Original Series, additional episodes of fan-favorite series, and new library title additions.  One of the new titles that will be added to Disney+ next month is “Predator 2” which arrives on Friday, February 18, 2022.

Danny Glover stars as a lieutenant who mistakenly concludes that mangled bodies found by the police are the work of feuding gangs. Instead, he finds himself confronting a savage alien who has come from a distant world to hunt humans for sport. Gary Busey and Ruben Blades co-star in this action-packed, high-tech thriller.