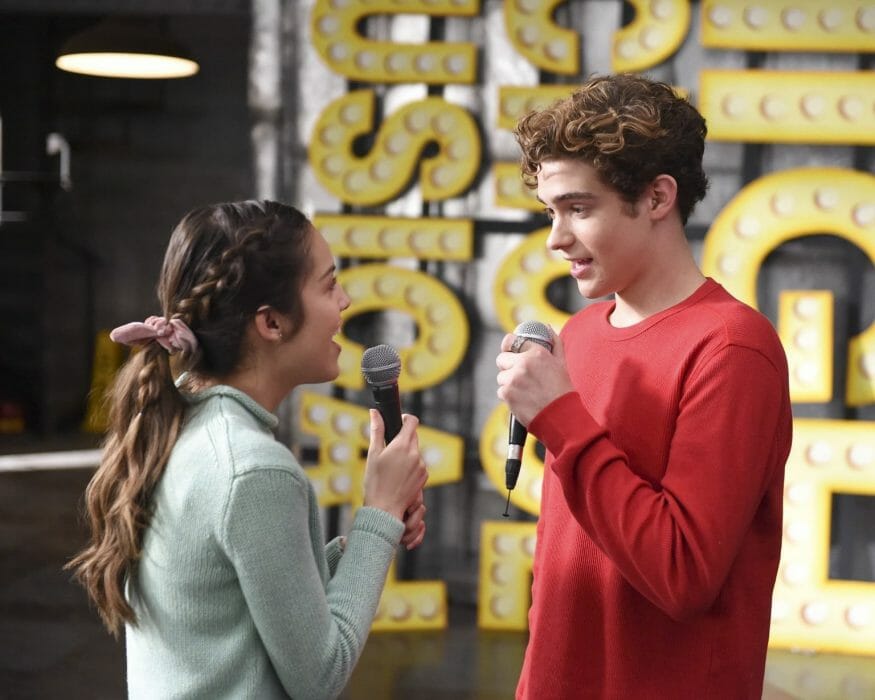 Disney has provided a provide of the next two episodes the Disney+ original series High School Musical: The Musical – The Series. 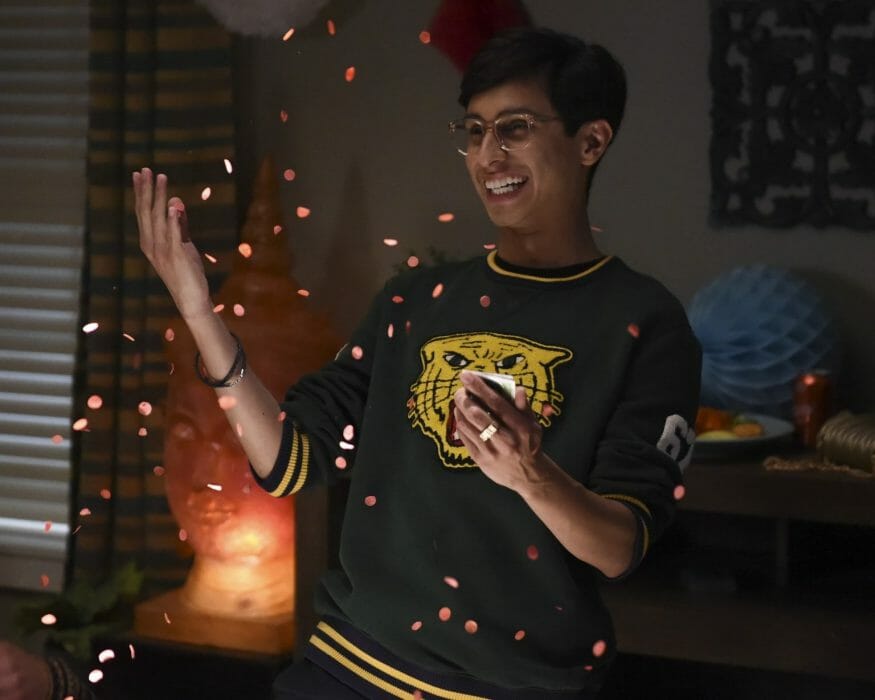 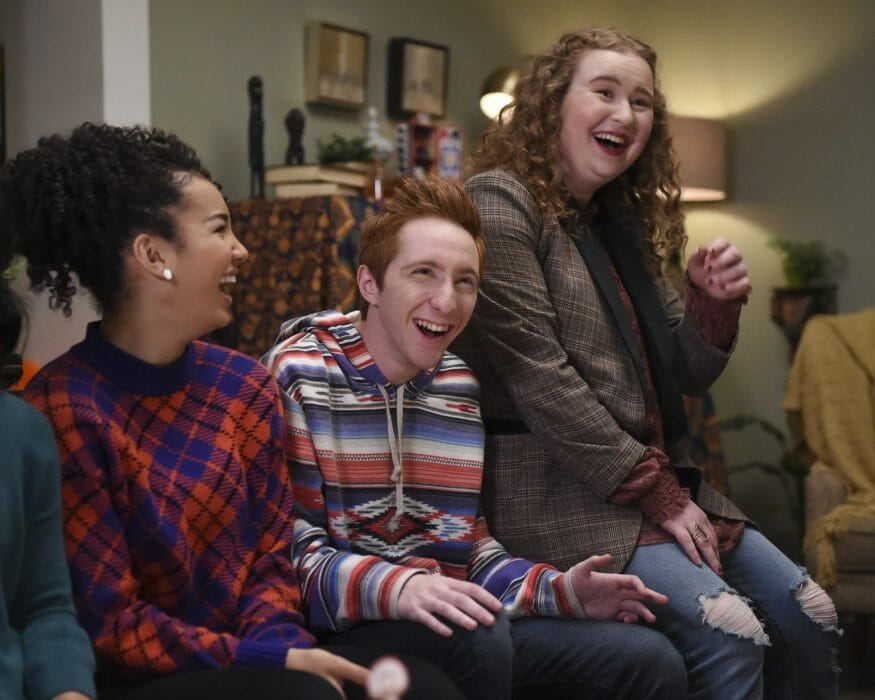 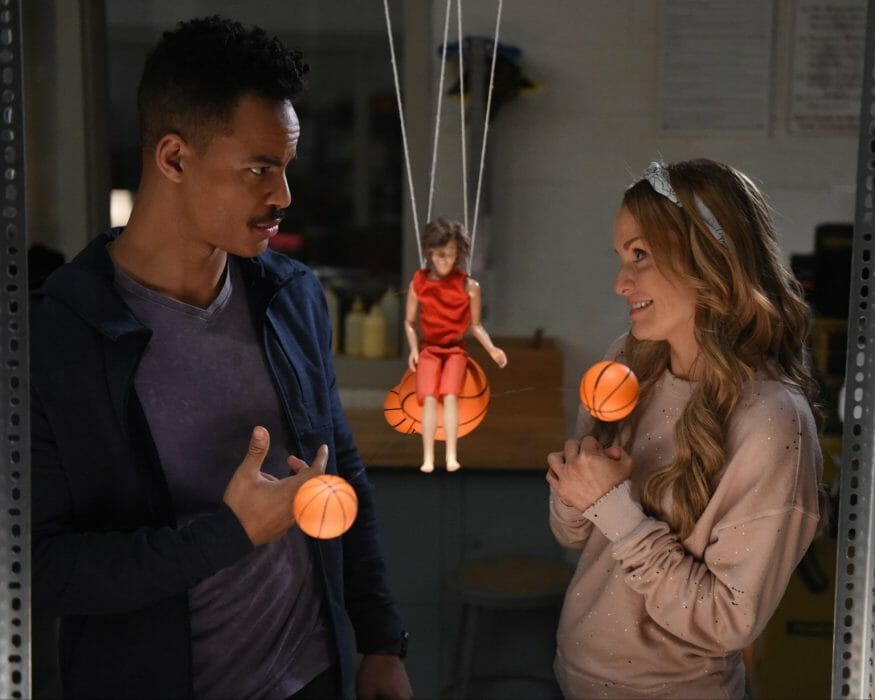 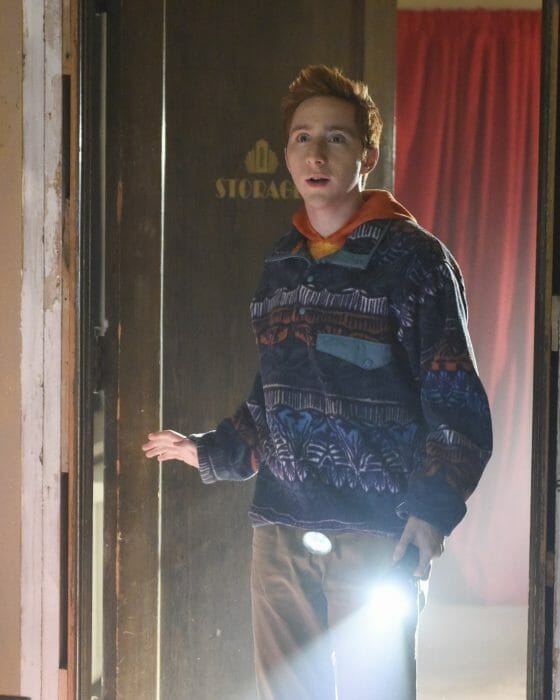 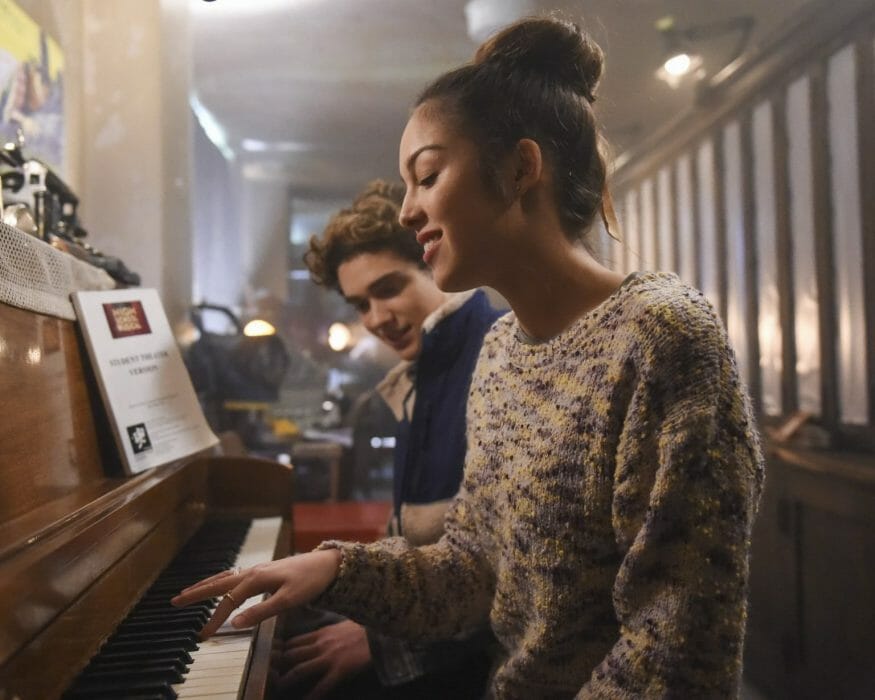 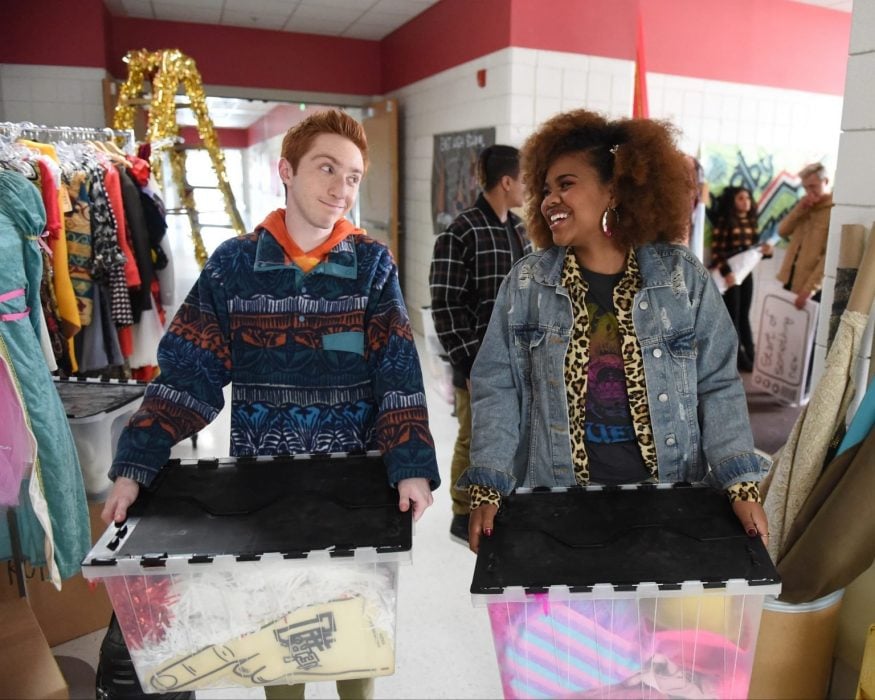 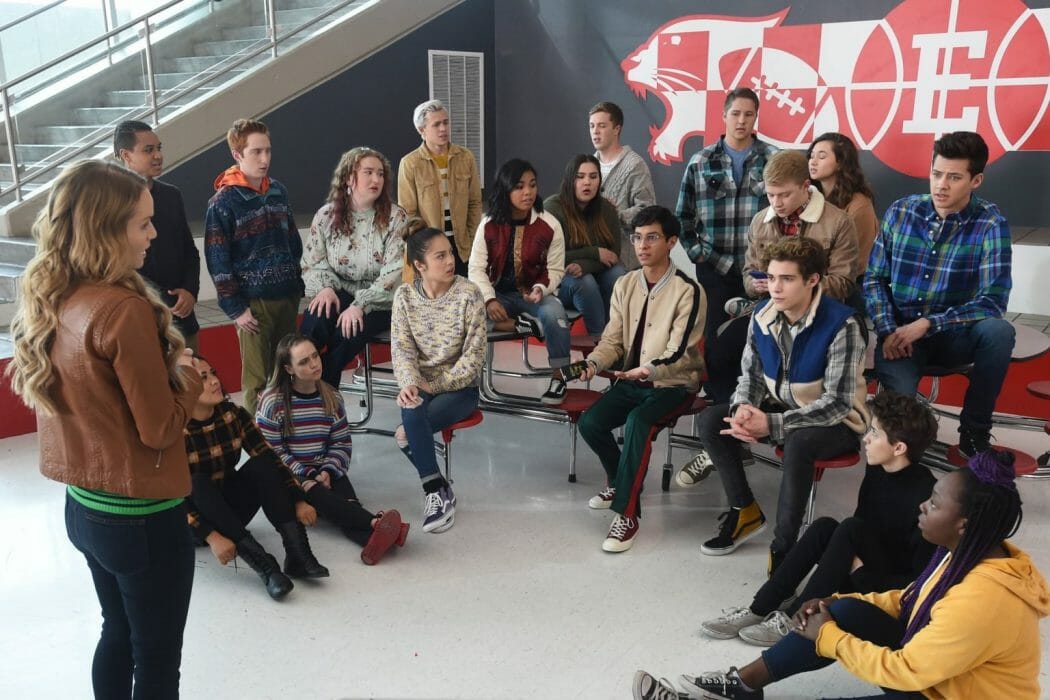