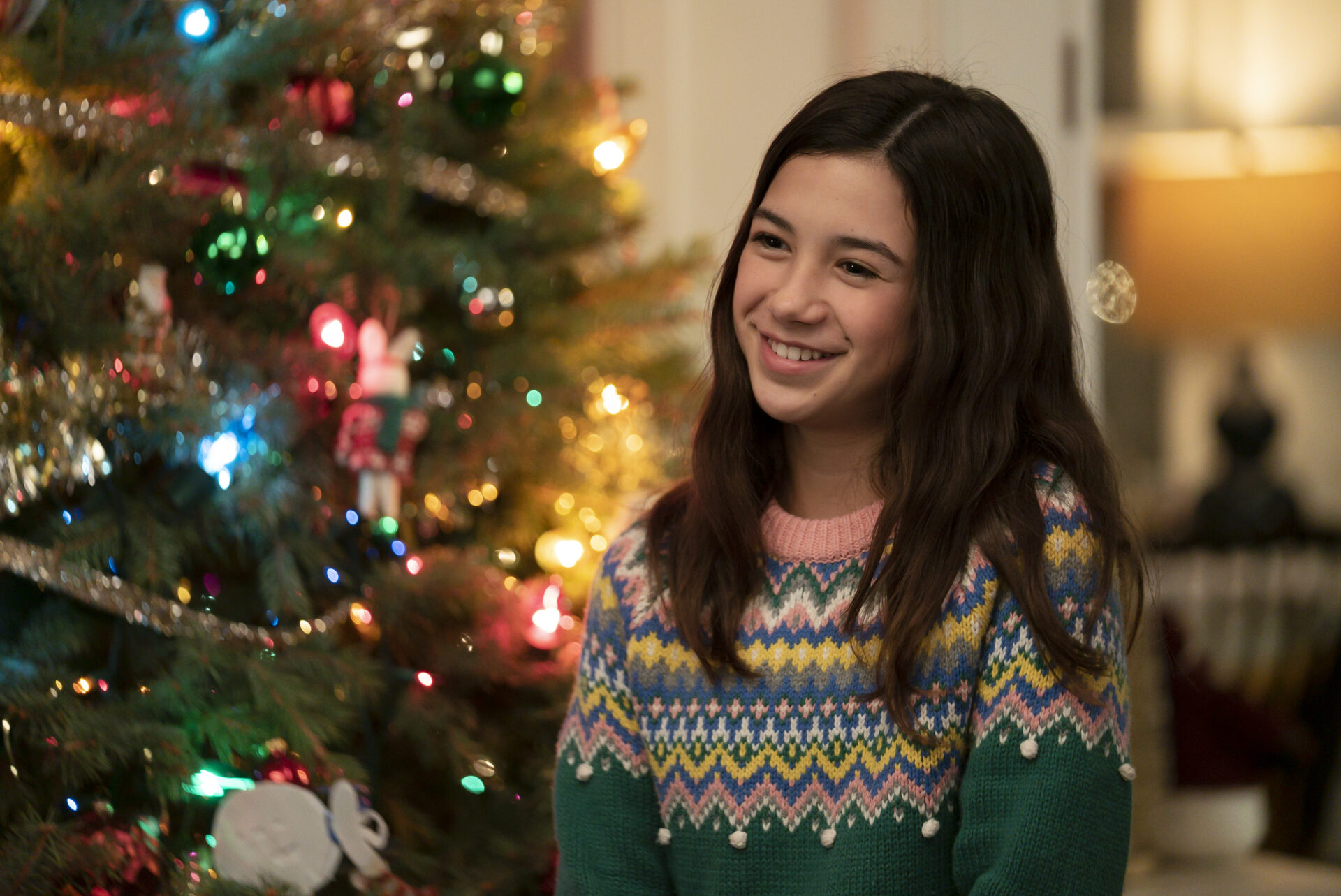 Disney has released some preview images from its upcoming  Disney Channel Original Movie “Christmas Again,” which will premiere Friday, December 3 (8:00 p.m. EST/PST) on the Disney Channel.

A Disney+ release date has not been announced yet, but we expect the show to arrive on the streaming service in the United States and internationally once it airs on Disney Channel.  UPDATE: “Christmas Again” will release on Disney+ on Friday, December 10th.

Check out the new images below: 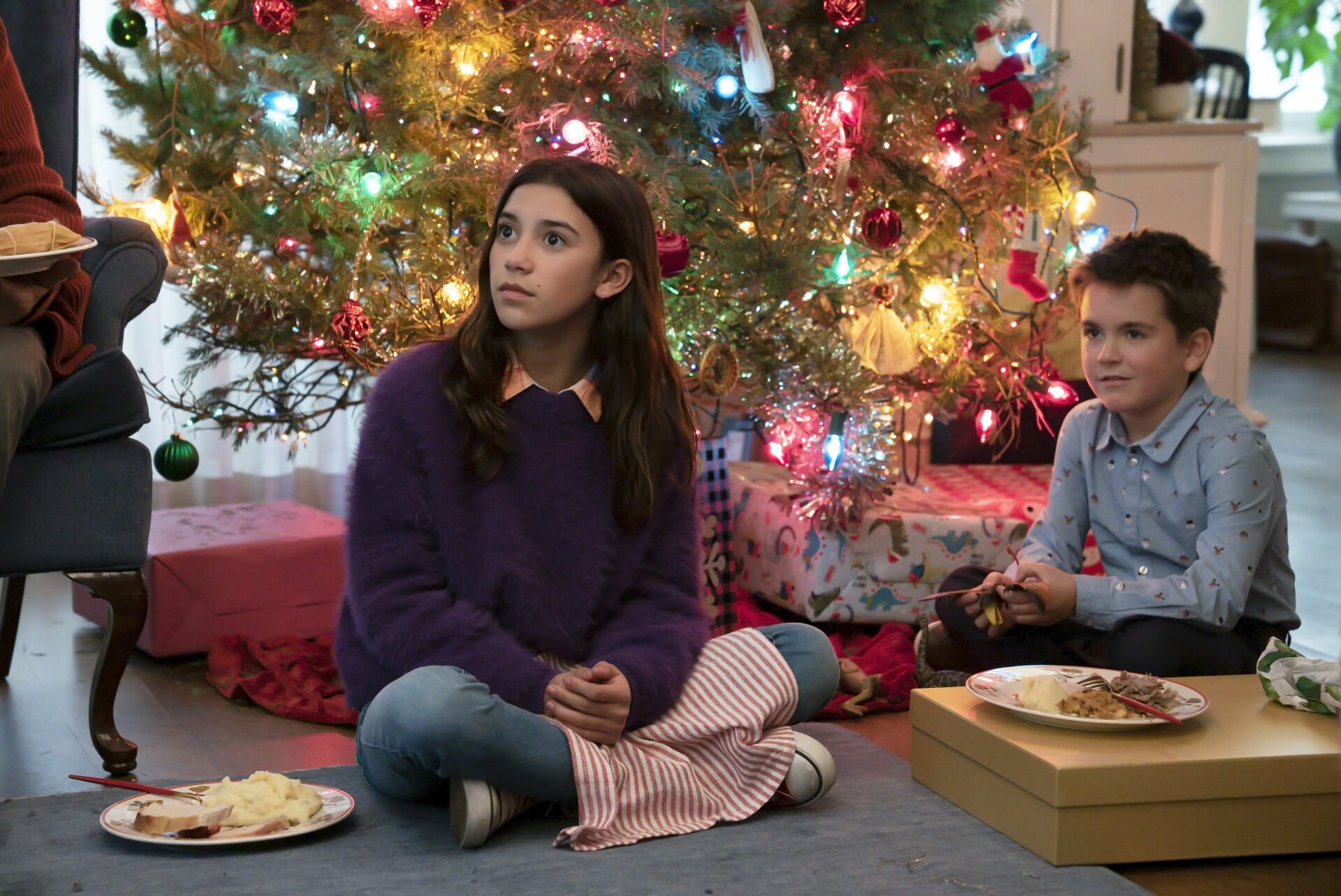 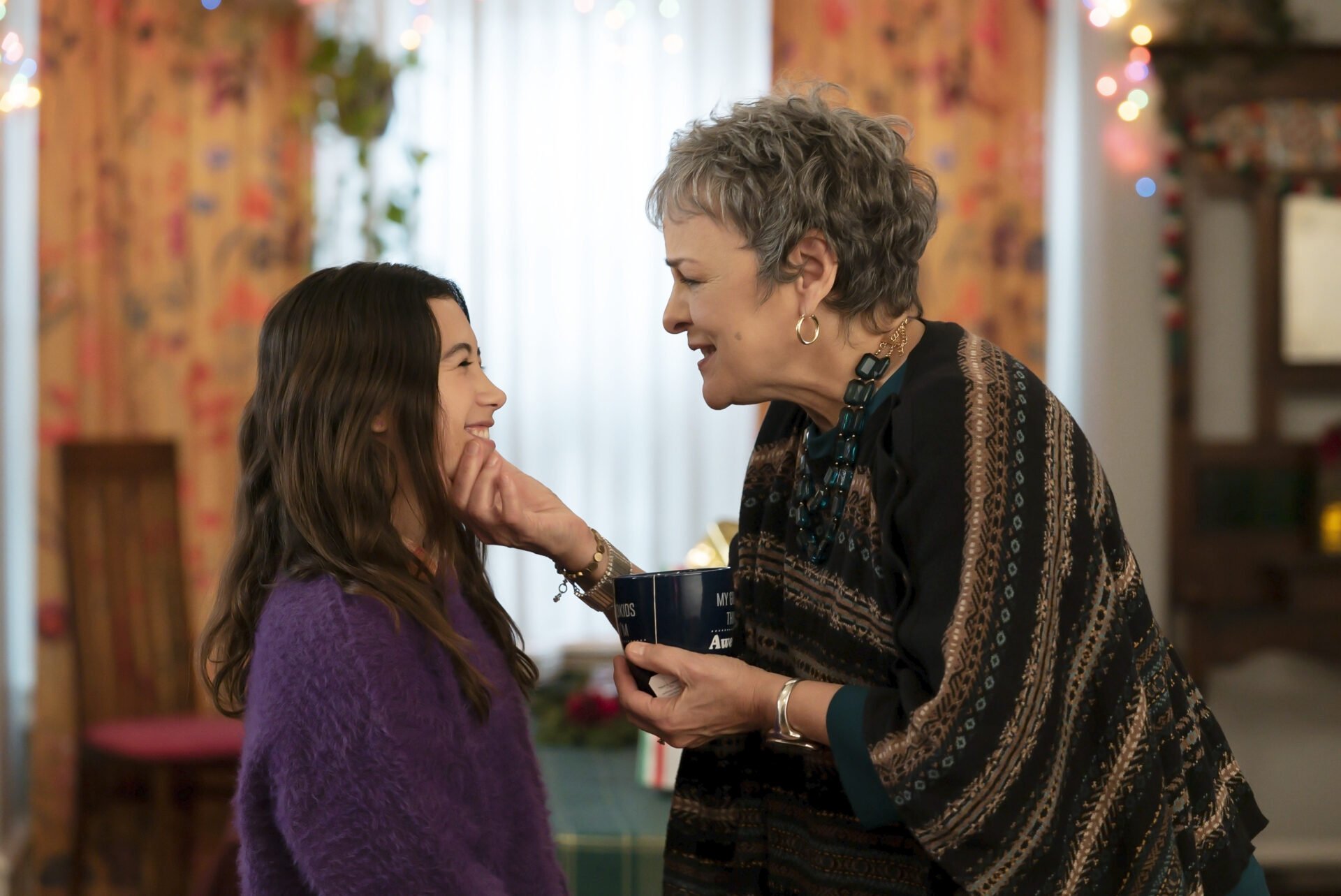 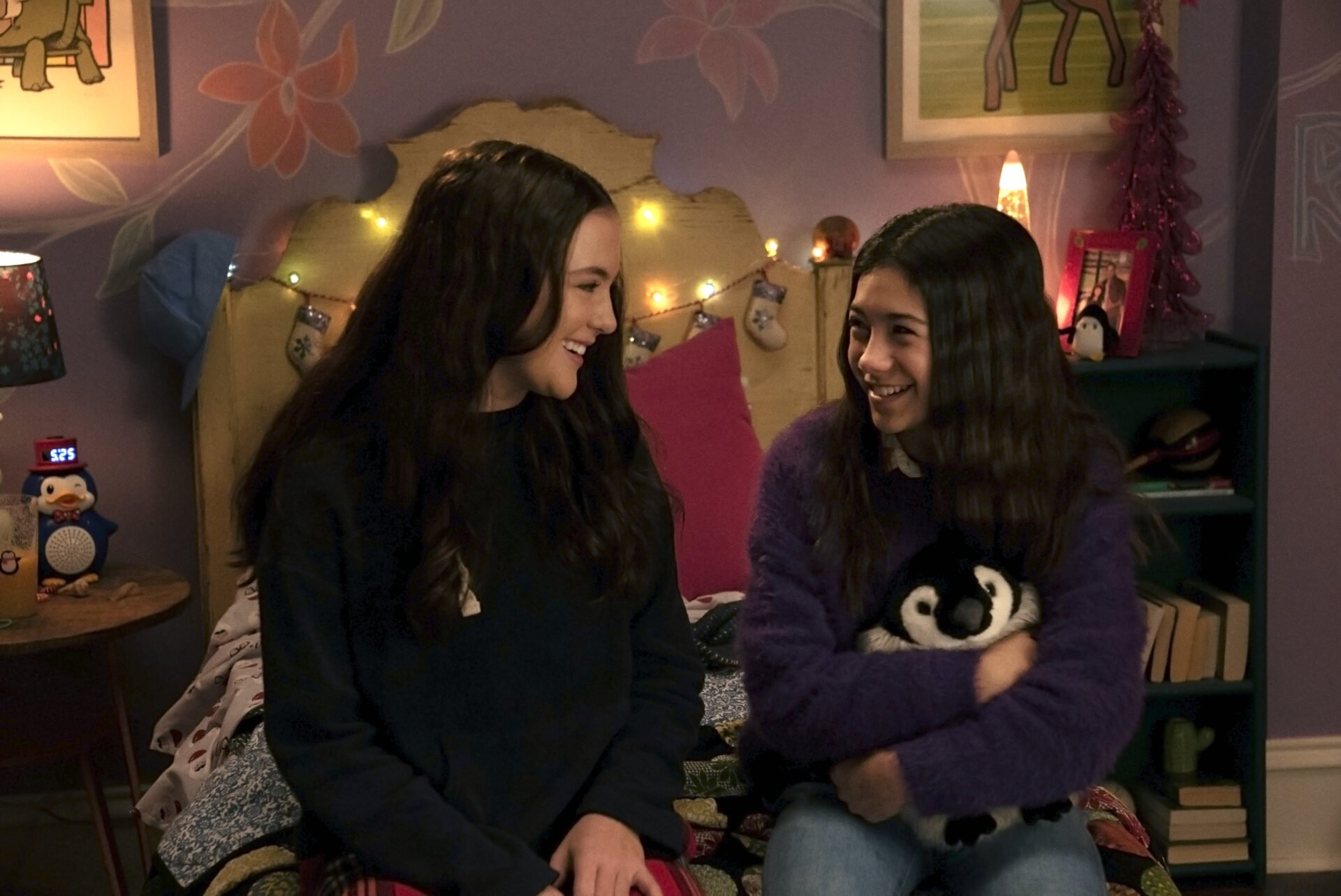 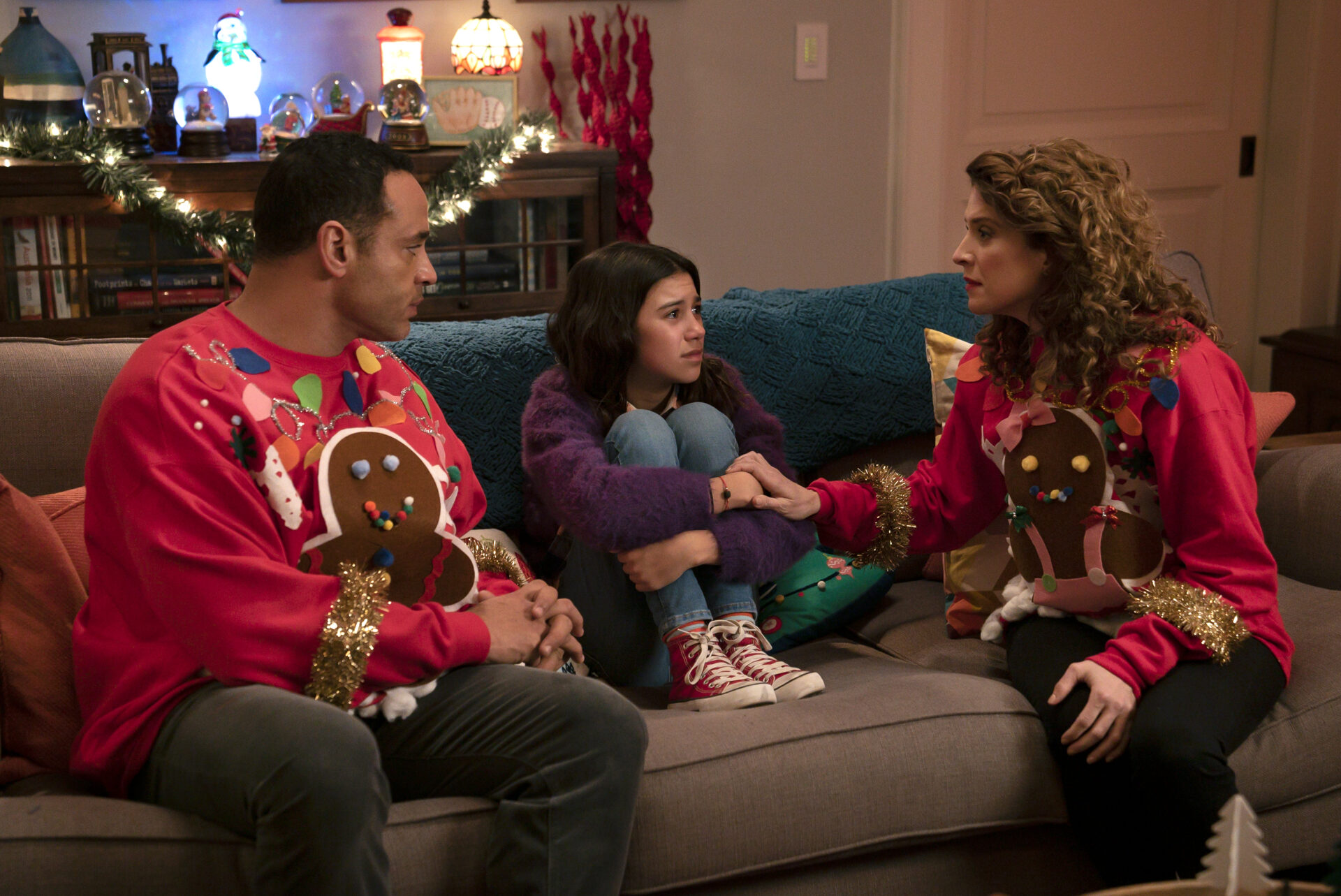 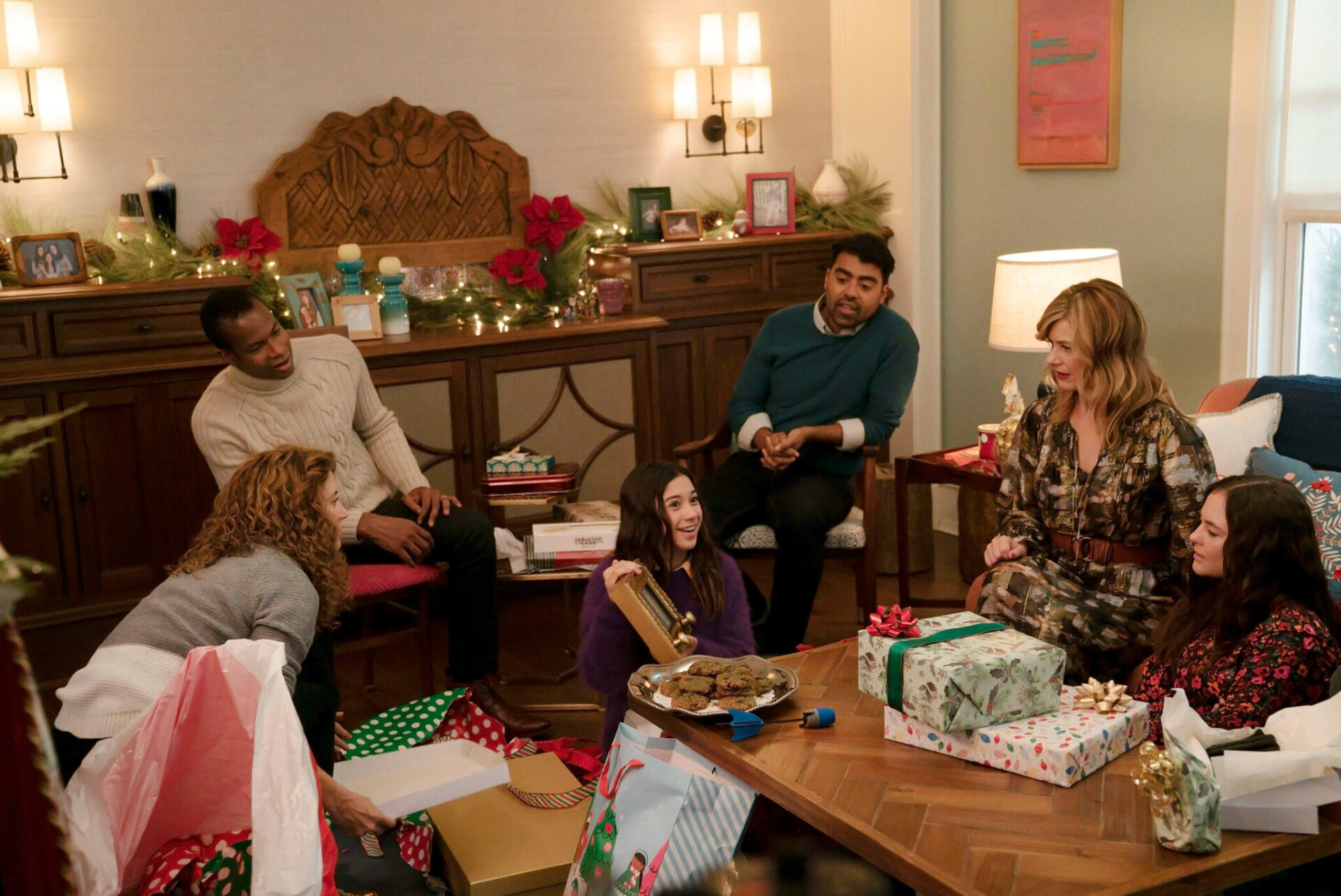 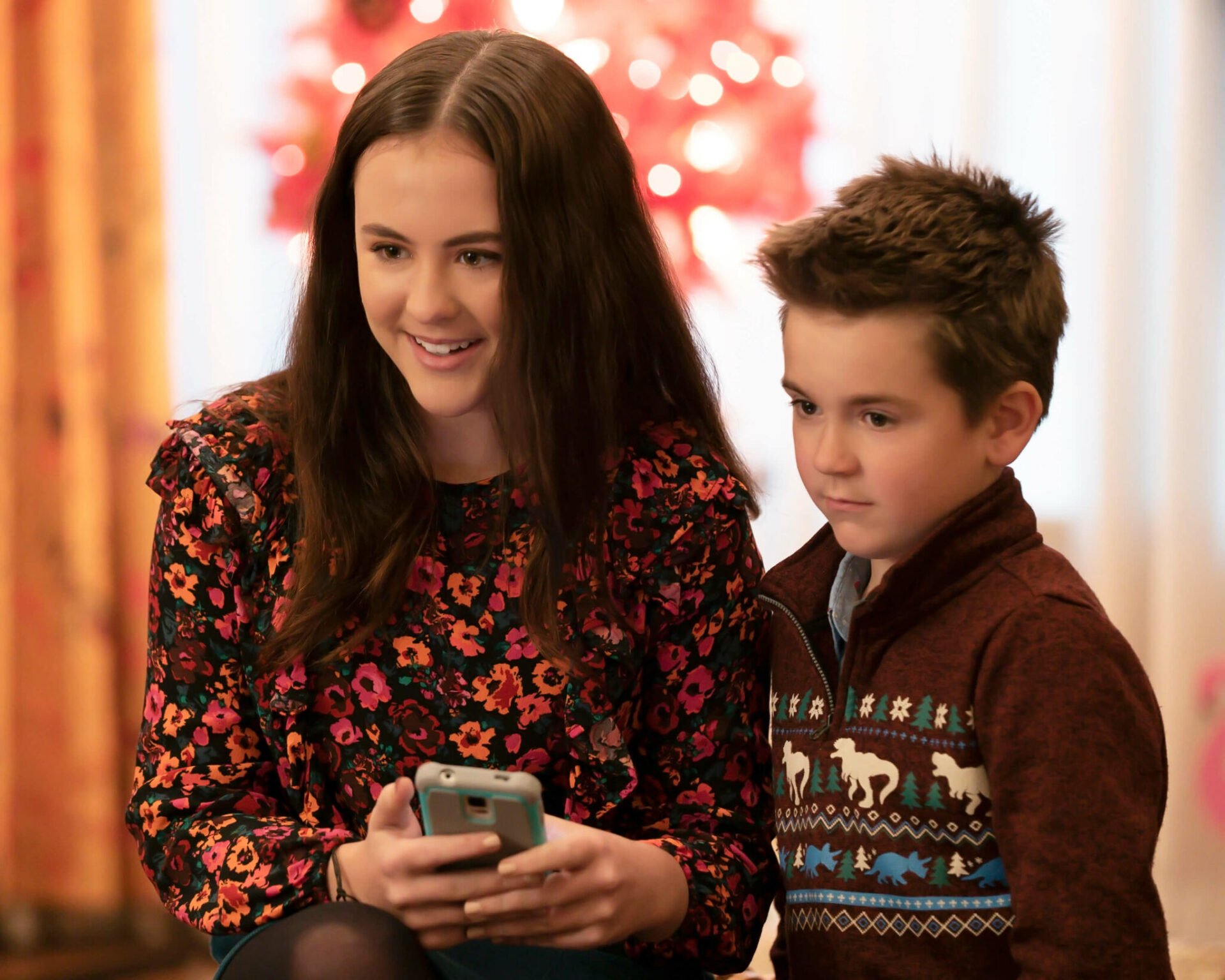 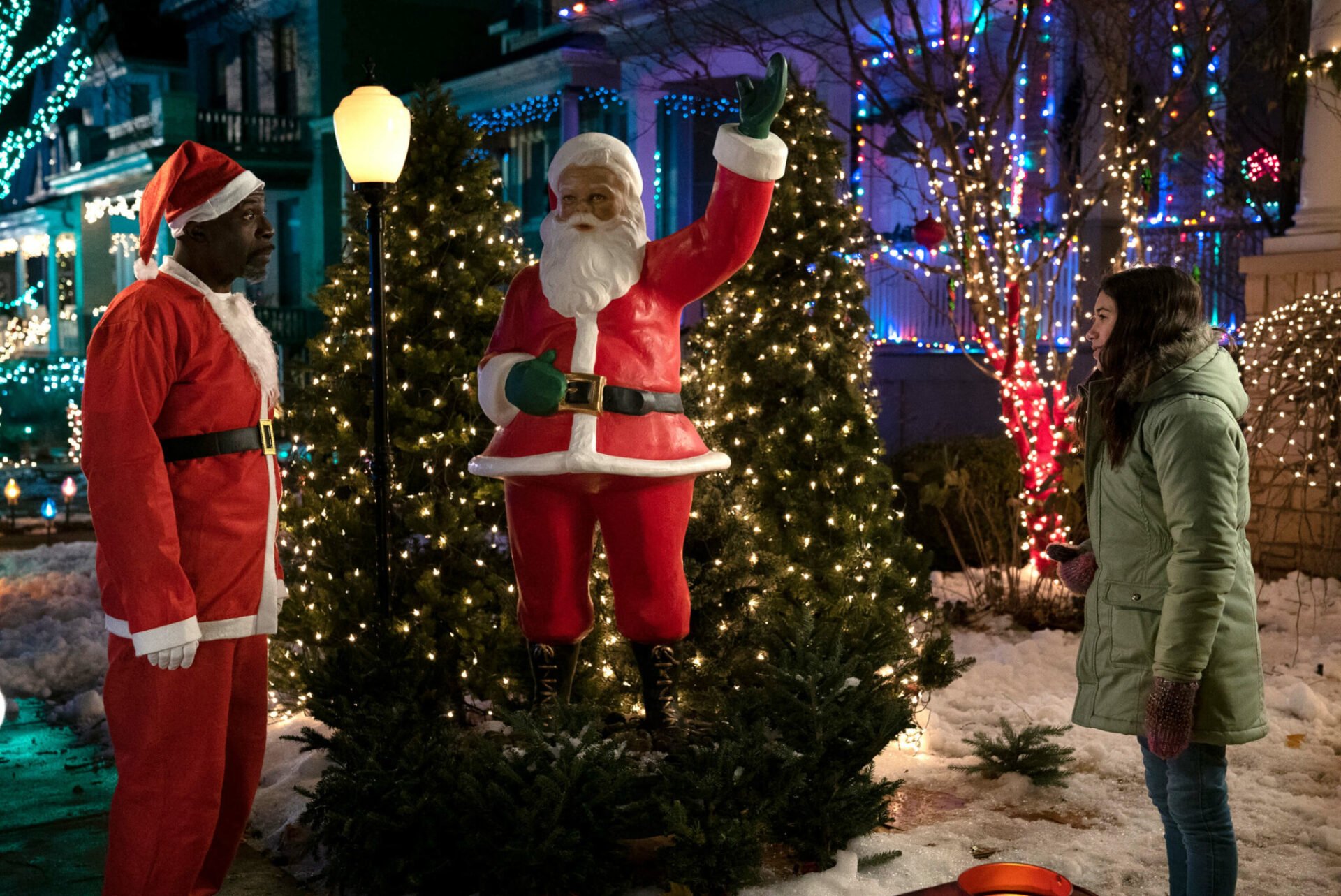 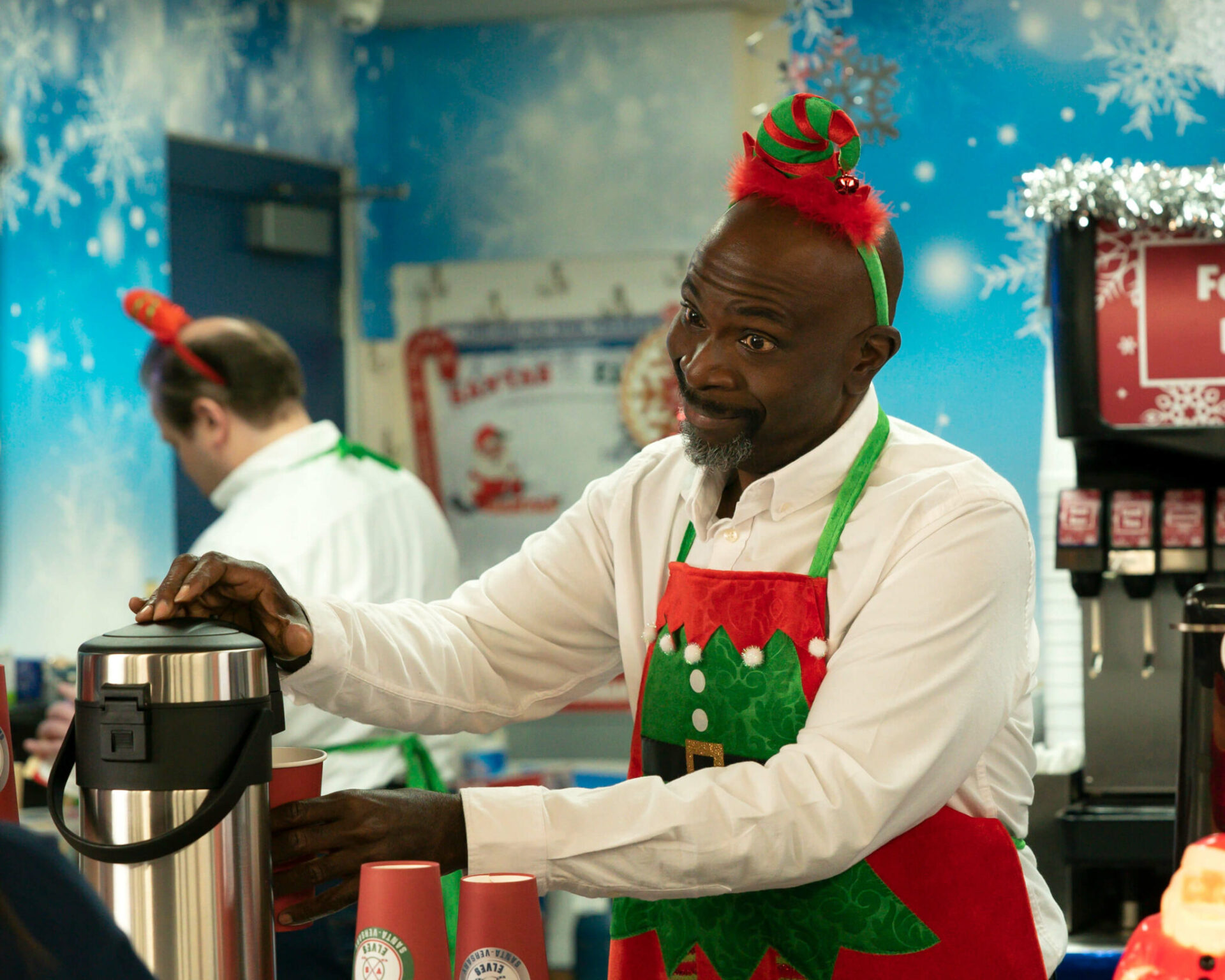 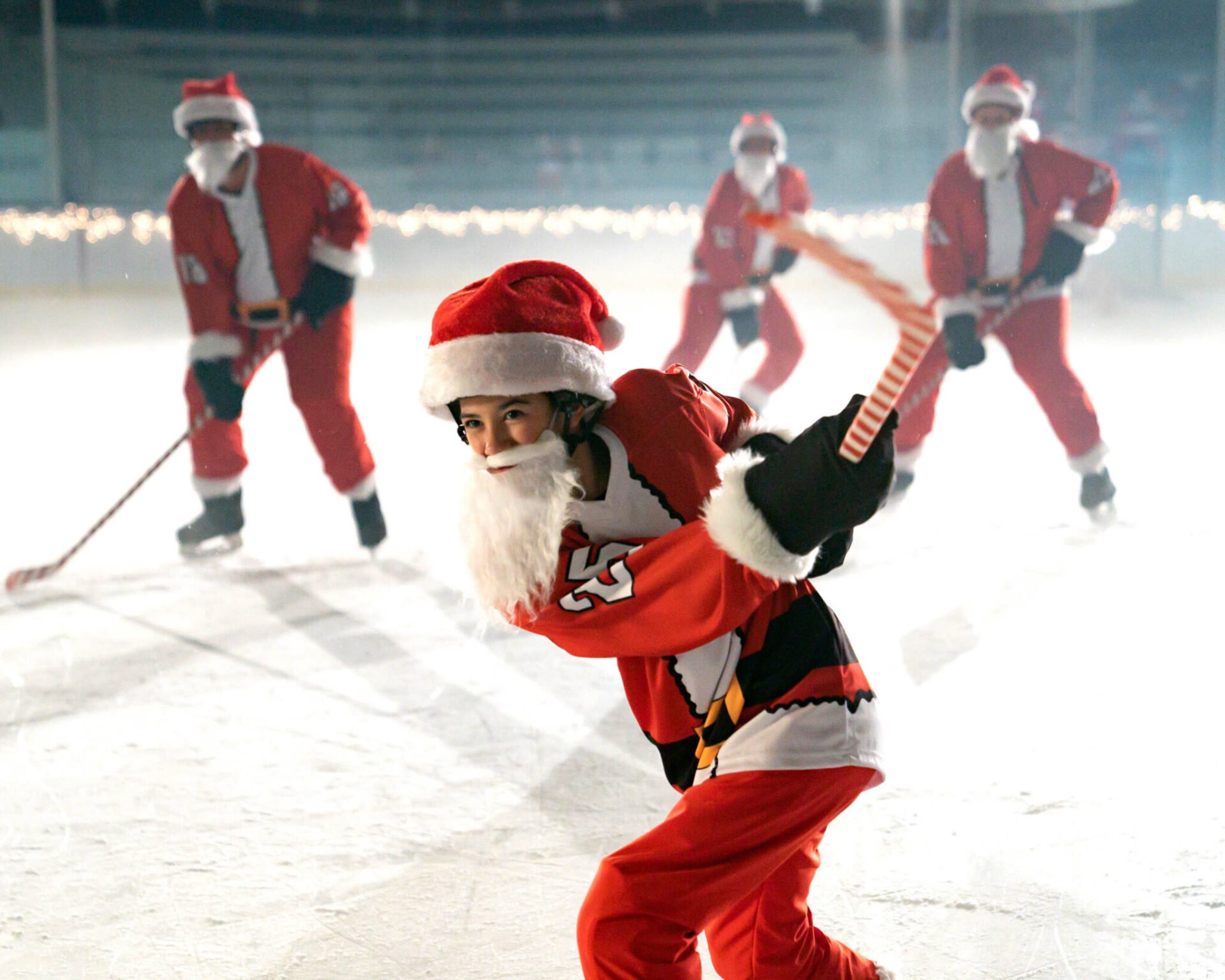 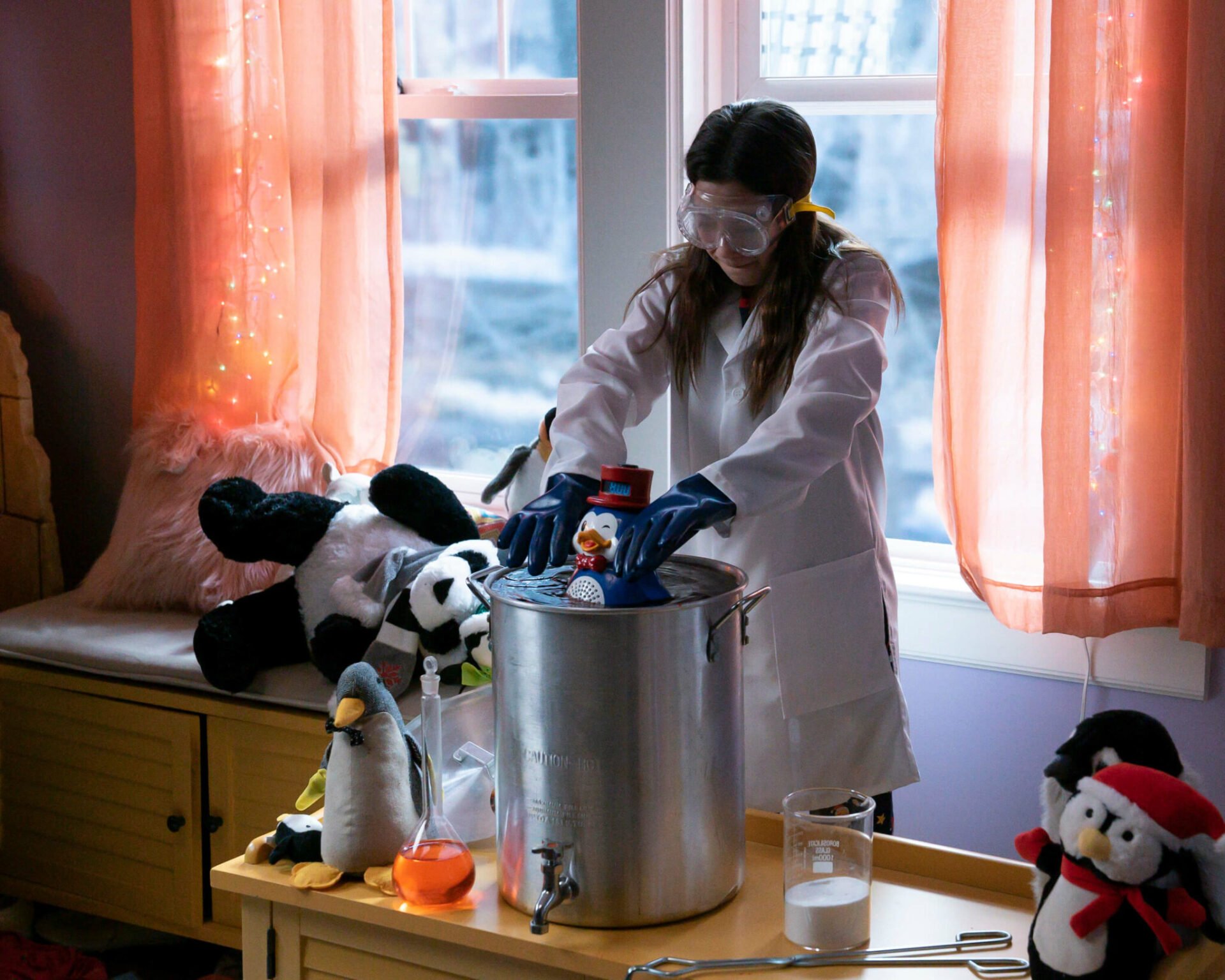 As the story begins, Ro is incredibly excited about spending Christmas Day with her family. Although her parents are recently divorced, she’s looking forward to continuing the traditions she loves most, like watching the Santas vs. Elves hockey game with her dad and visiting the beloved Winterfest Carnival. However, as Ro heads downstairs on Christmas morning, she realizes that things have changed. Her father has brought along his girlfriend, Diane, and her 8-year-old son, Louie, who gets on Ro’s nerves and insists on being the center of attention. To make matters worse, her family — including her older sister Gabby, her Abuela Sofia and her Abuelo Hector — refuses to see her point of view as the holiday quickly turns into a disaster.

After a disappointing day and some stern words from her mother, Ro heads outside and runs into a somewhat unconventional neighborhood Santa. He’s tall, he’s skinny and his beard is clearly fake, but he offers to grant Ro’s wish for a complete “do-over” of the horrible holiday. Soon, she is shocked to find herself stuck in a time loop, where she continues to repeat Christmas Day over and over … and over again. At first, Ro enjoys having a little fun by “guessing” the contents of her gifts, trying to get her parents back together and embarking on various adventures throughout the city. However, Ro soon realizes that in order to break the strange magical loop, she must learn to appreciate her family as it is and embrace the true meaning of Christmas.