Skip to content
Home » Blog » Preview: Into the Unknown: Making of Frozen 2 Episode 103 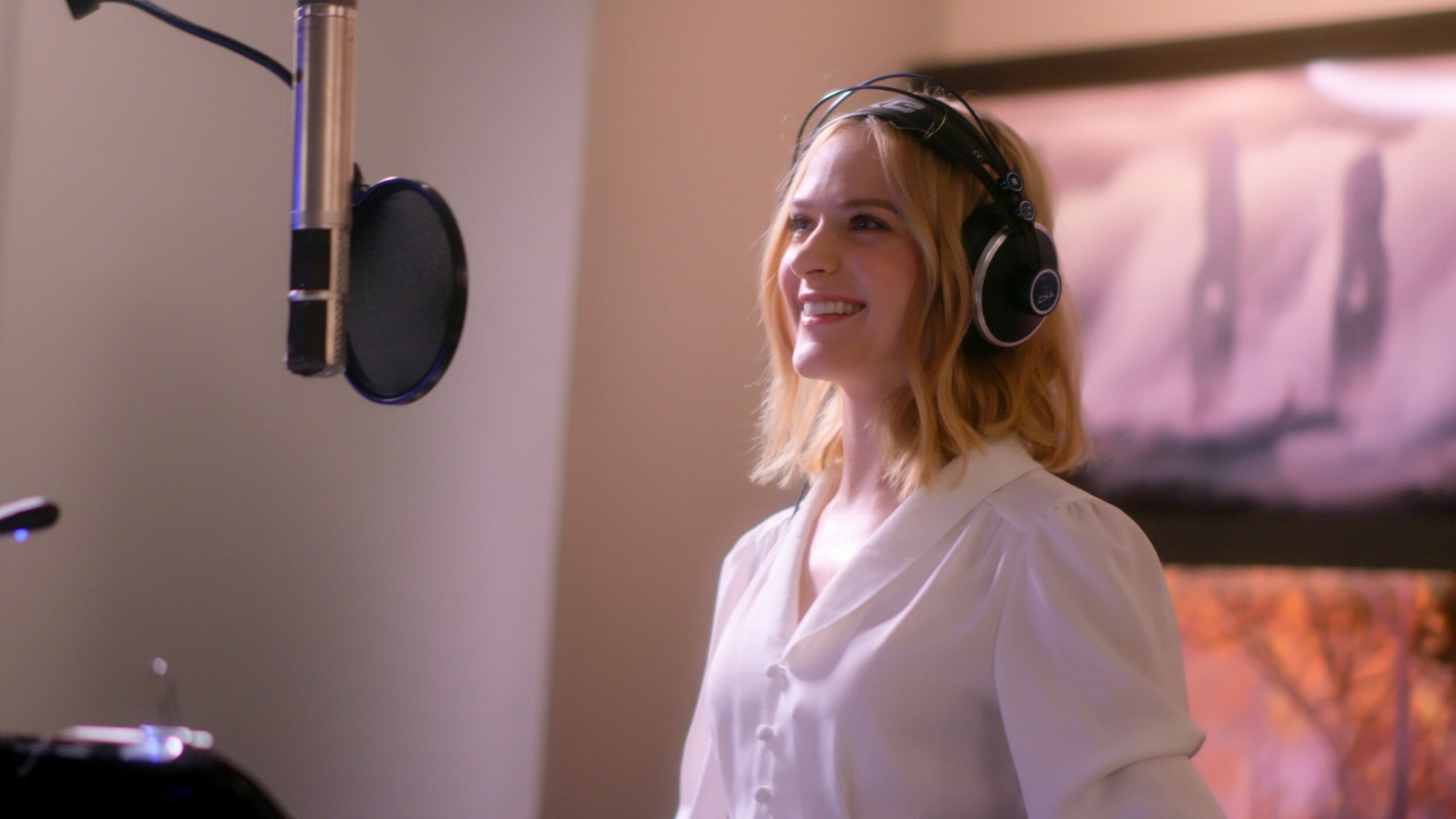 Disney has provided a preview of episode 103 from “Into the Unknown: Making Frozen 2”, a new Disney+ original series.

Into the Unknown: Making of Frozen 2 Episode 103

Frozen 2’s March internal screening at Disney Animation proves to be a “live-or-die” moment for two songs: “See The Sky” and “Show Yourself.” Sterling K. Brown and Evan Rachel Wood record for their characters, Mattias and Iduna, as Kristen Bell and director Chris Buck share the deep meaning and emotional resonance behind Anna’s song, “The Next Right Thing.” 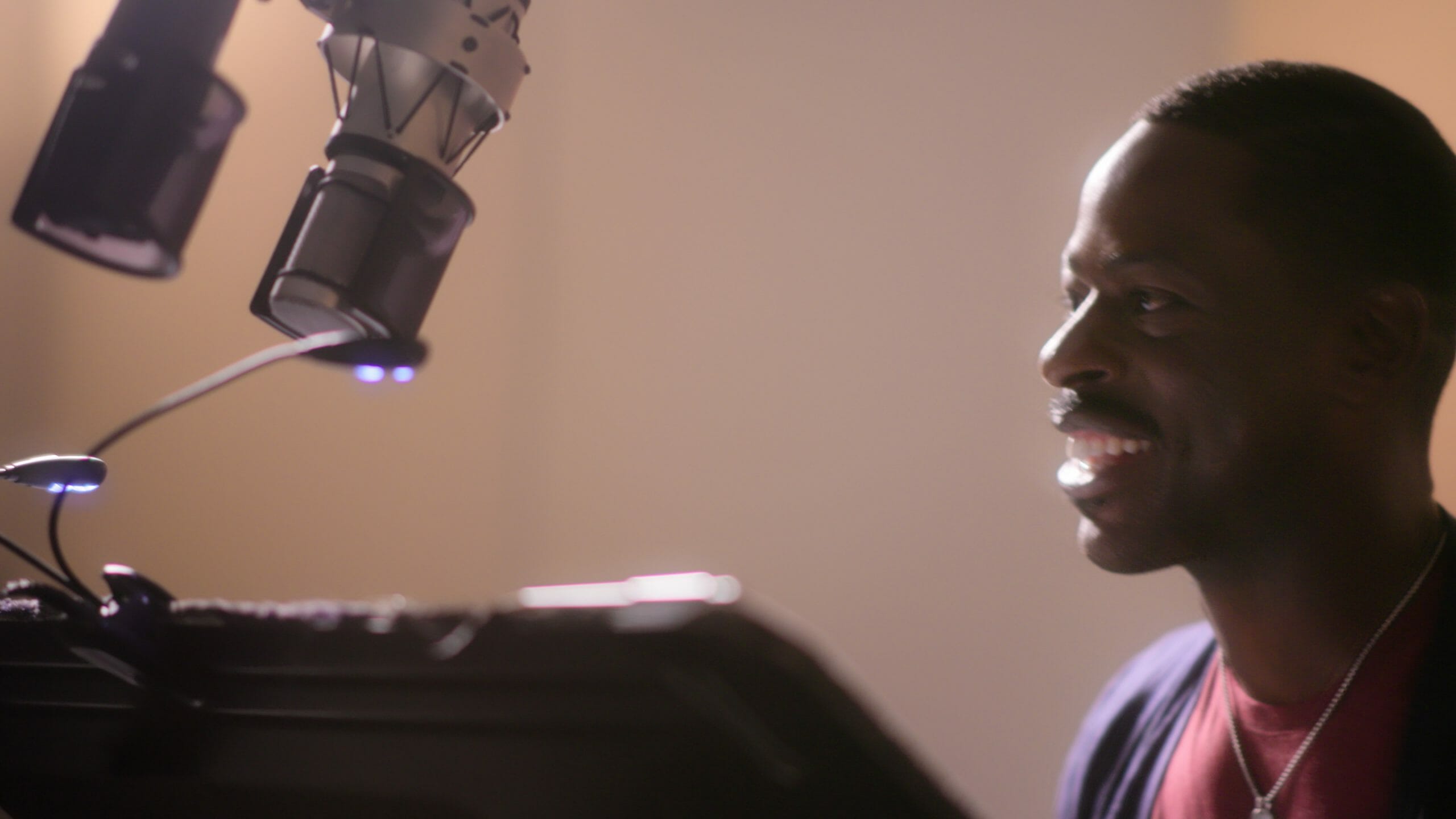 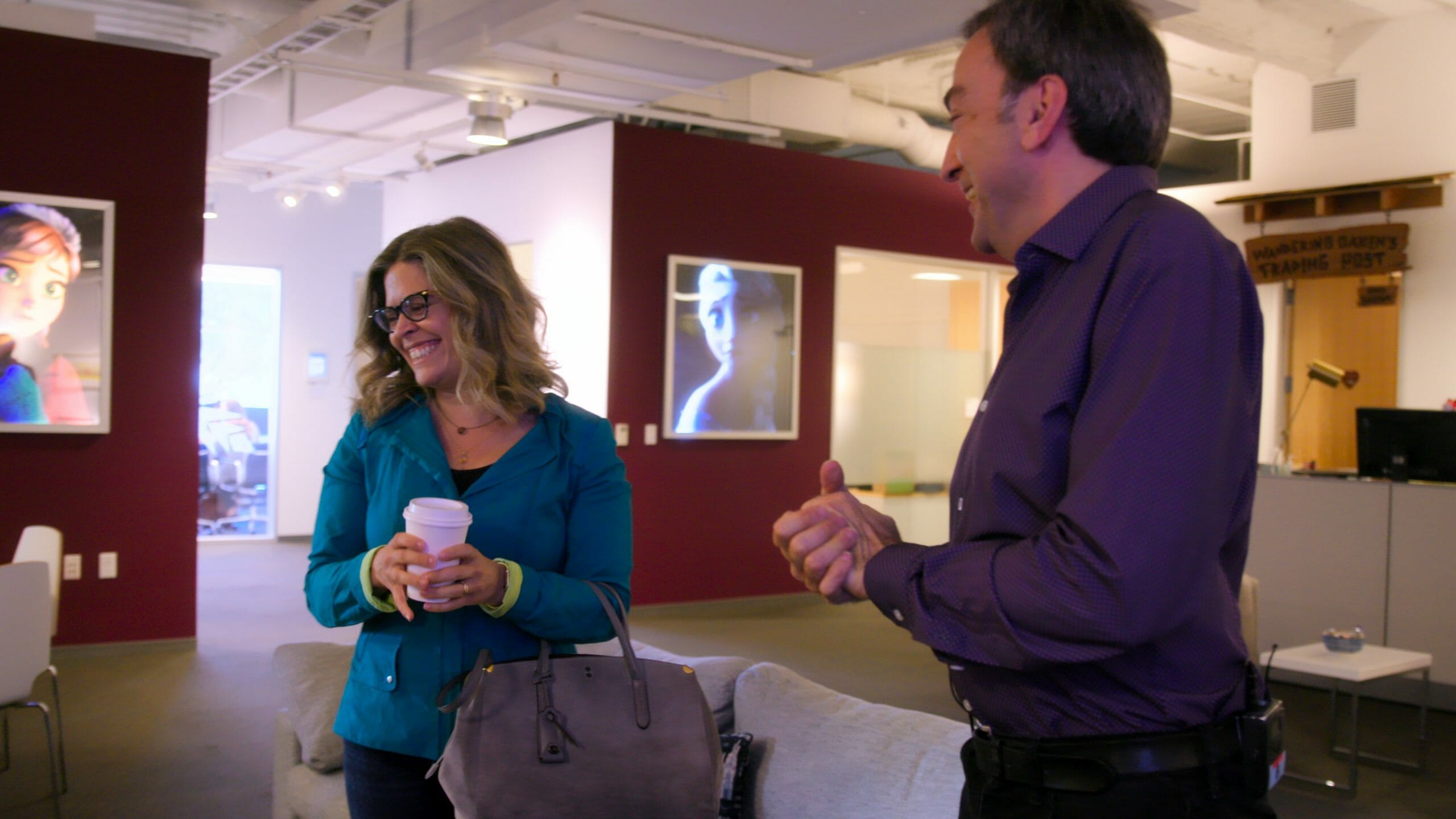 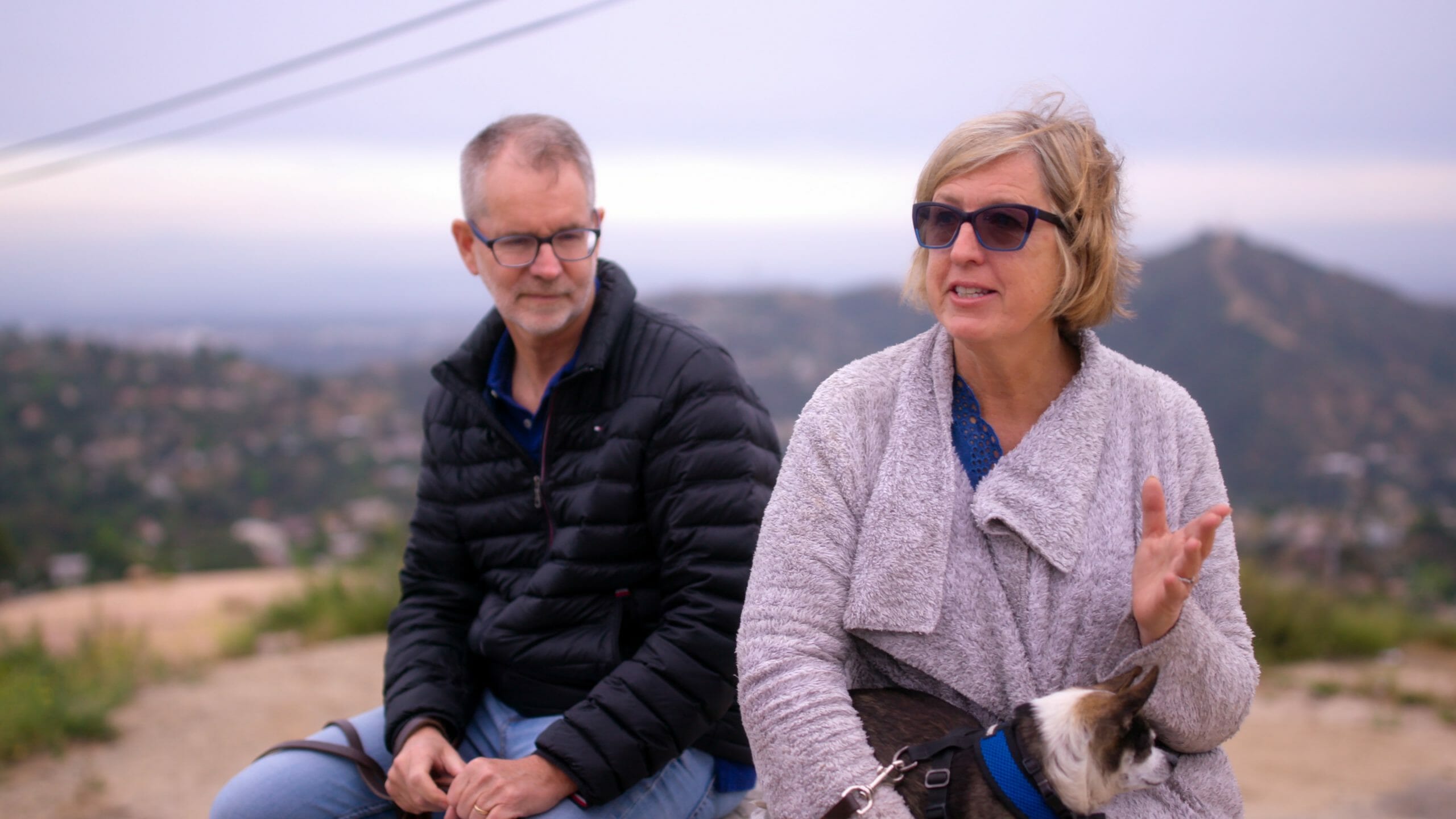 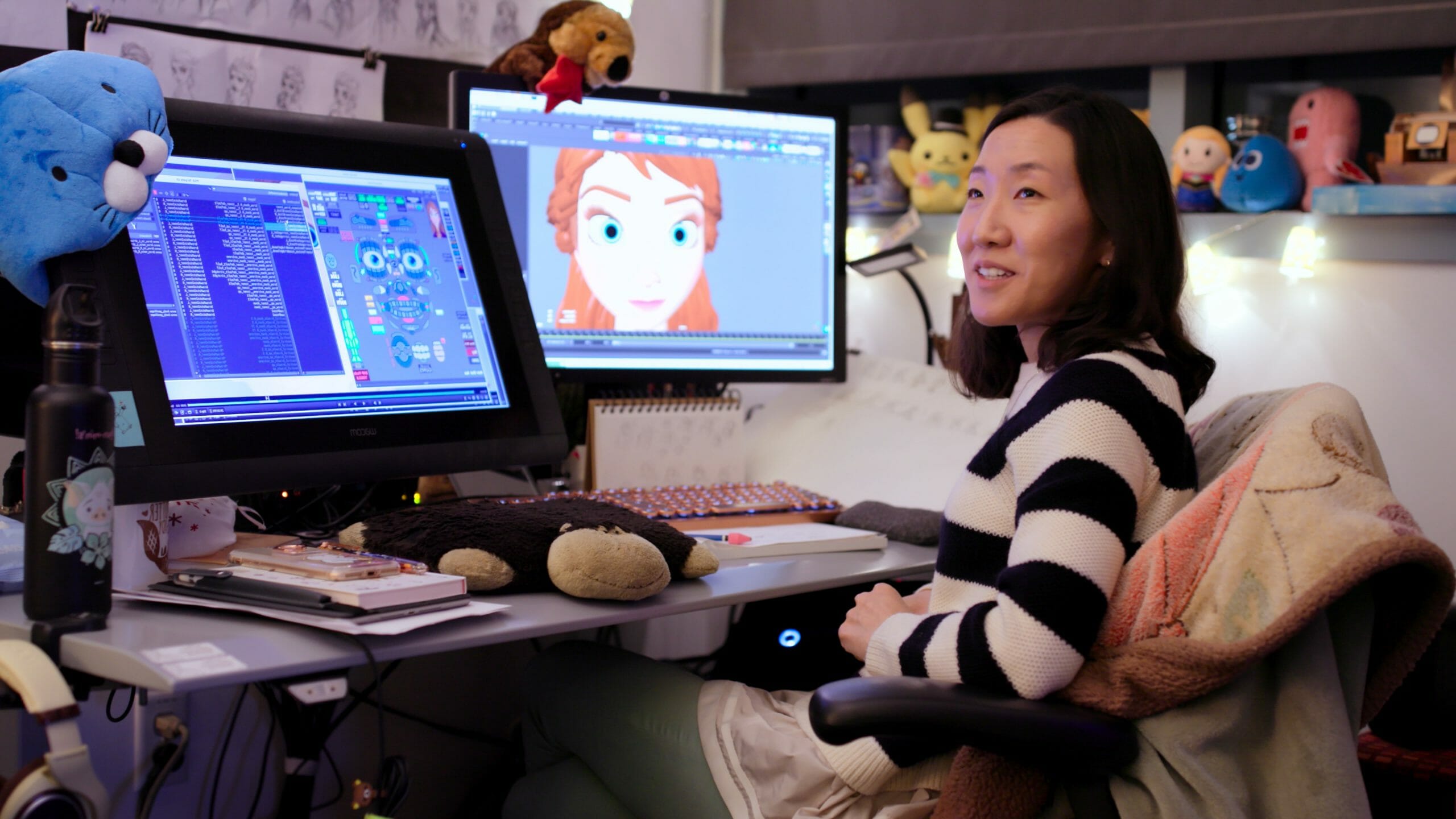 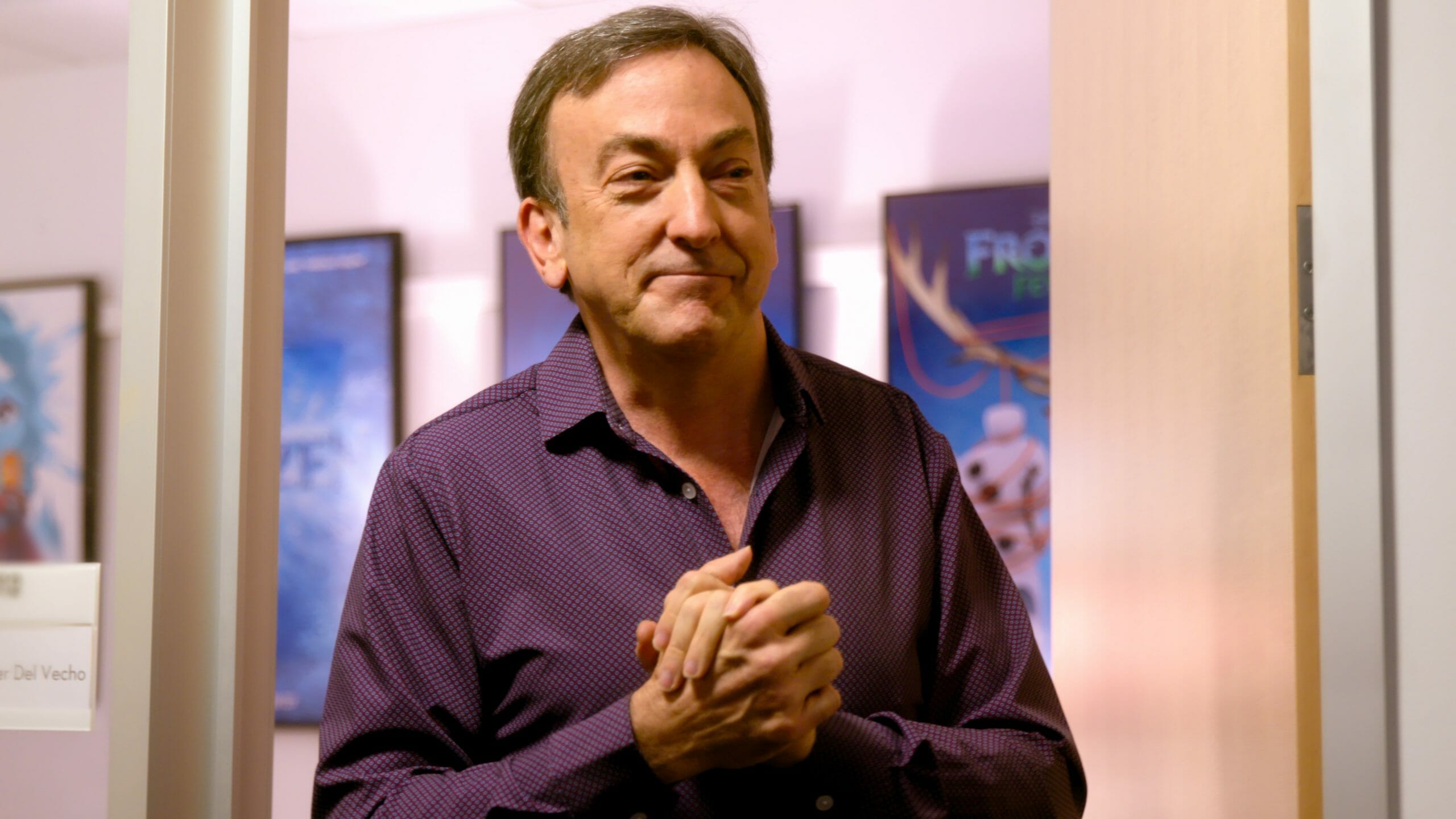