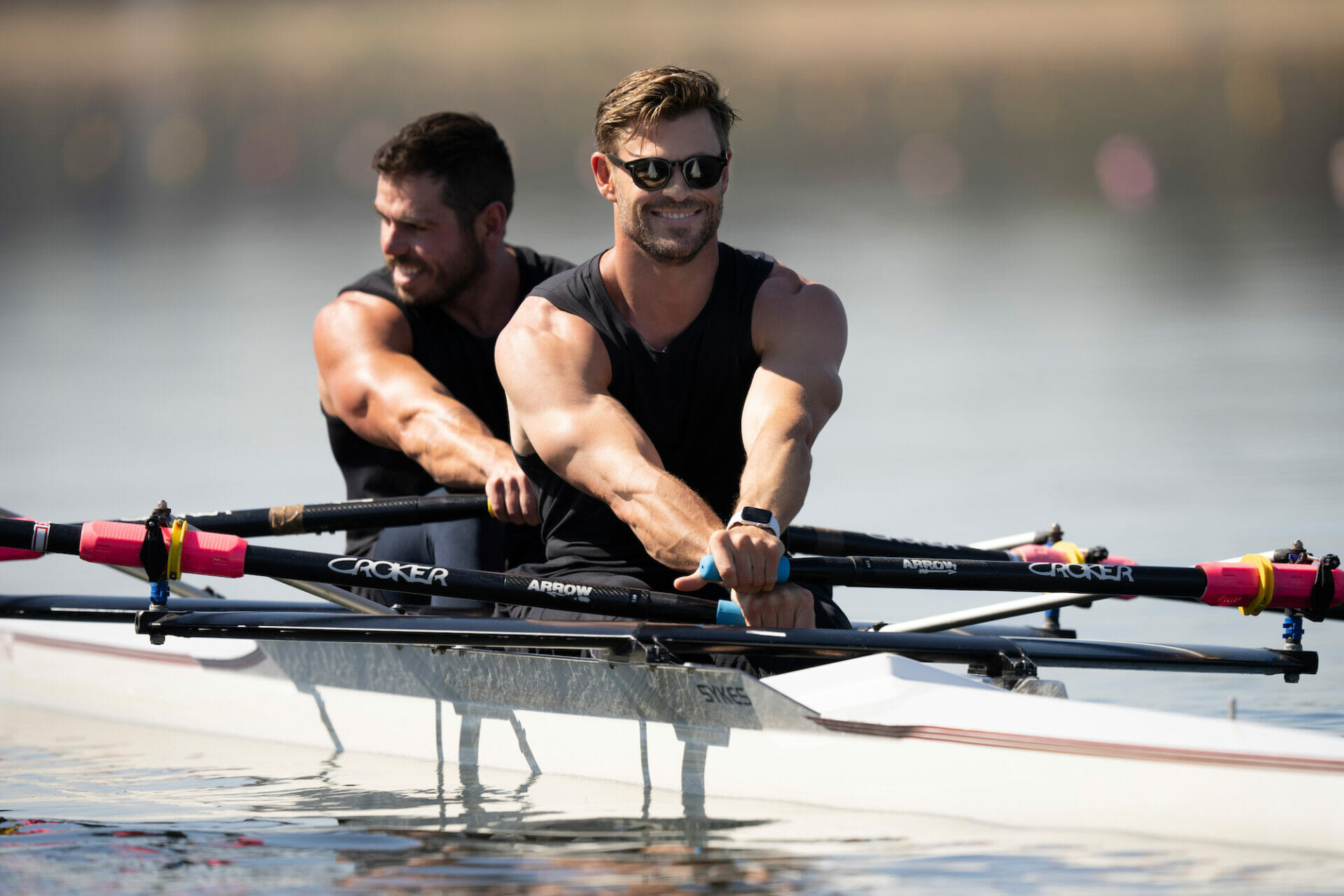 Disney has shared a preview of Episode 4 from the original series “Limitless with Chris Hemsworth” from National Geographic.  All six episodes from the series premiere on November 16, exclusively on Disney+.

As Chris bulks up for “Thor: Love and Thunder,” he needs to build a body that looks right for an immortal god. But, he also wants the kind of muscles that are scientifically proven to help him stay strong and healthy as he grows older in real life. Teaming up with extreme sports guru Ross Edgley, he trains for a grueling 100-foot rope climb challenge, changing him from an ornament into an instrument. 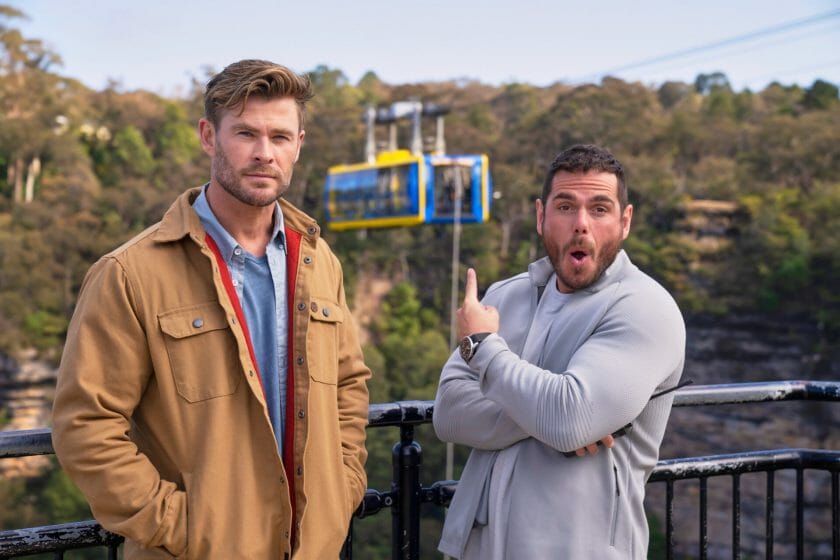 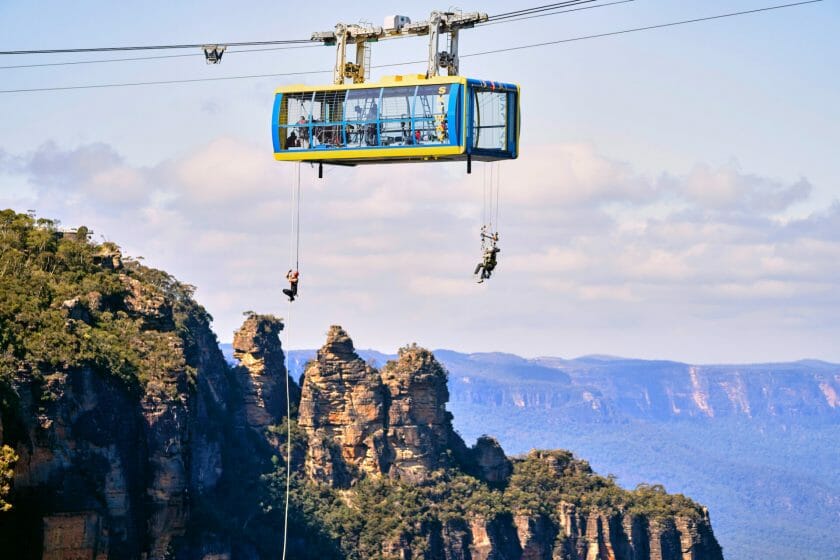 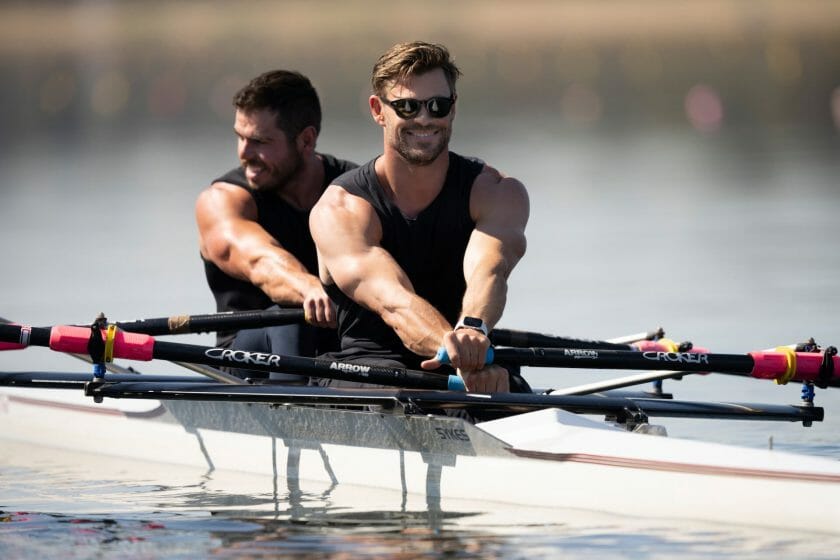 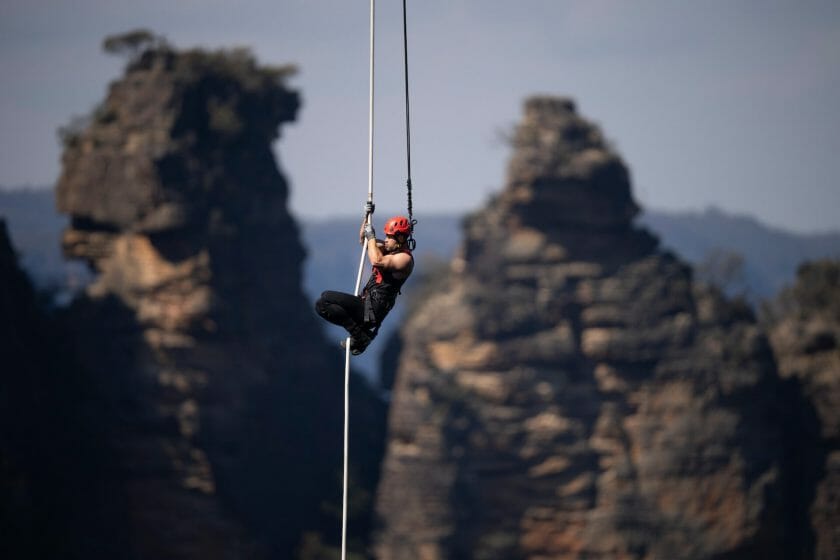 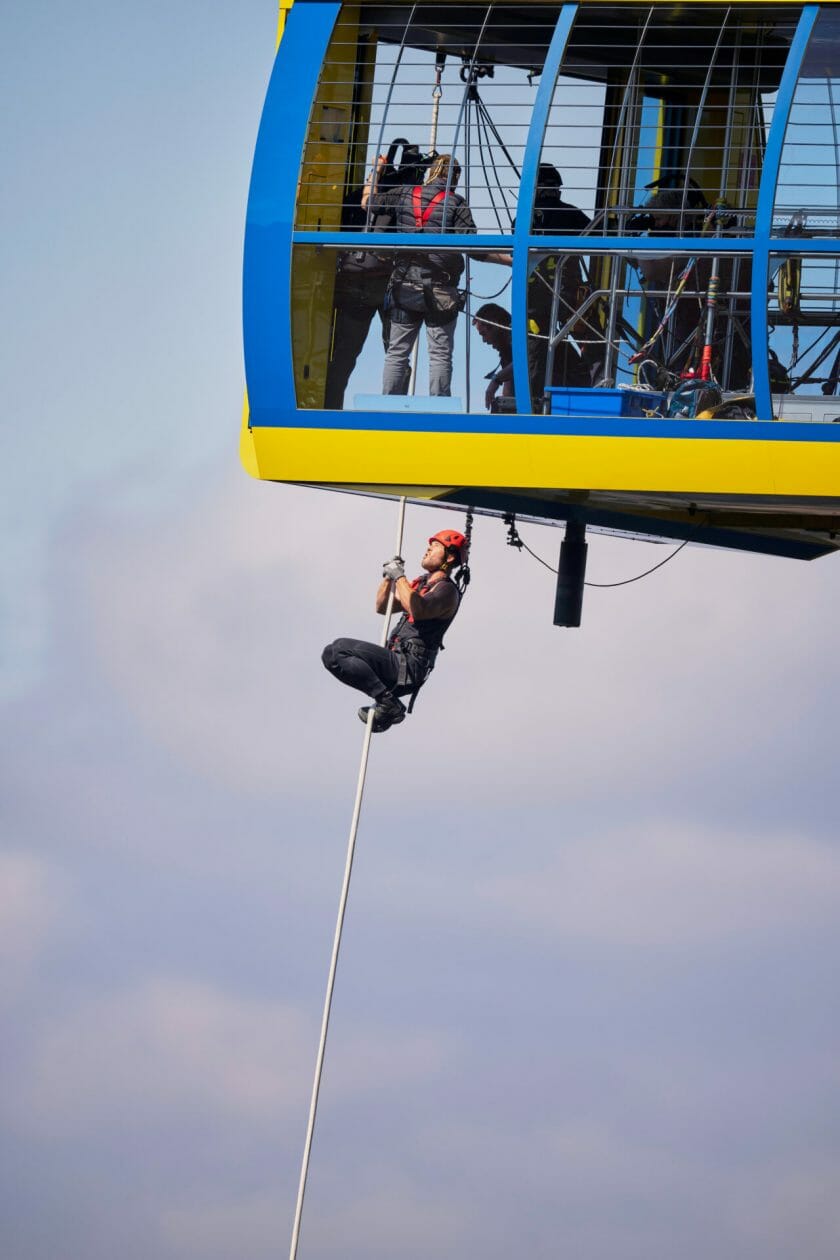 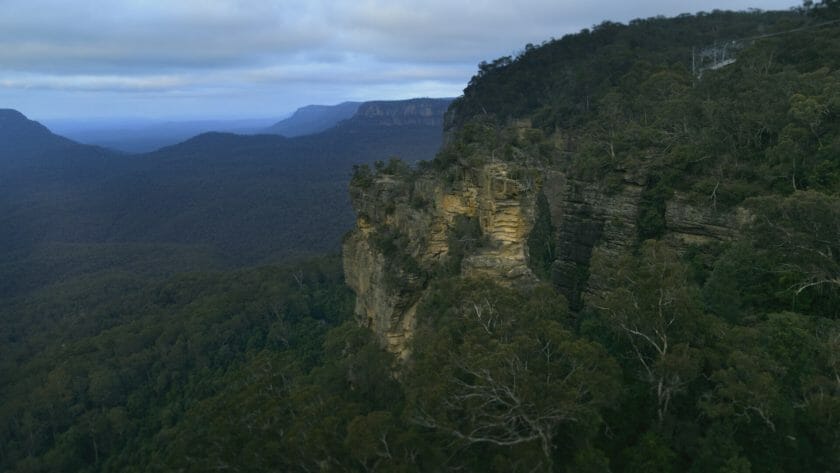 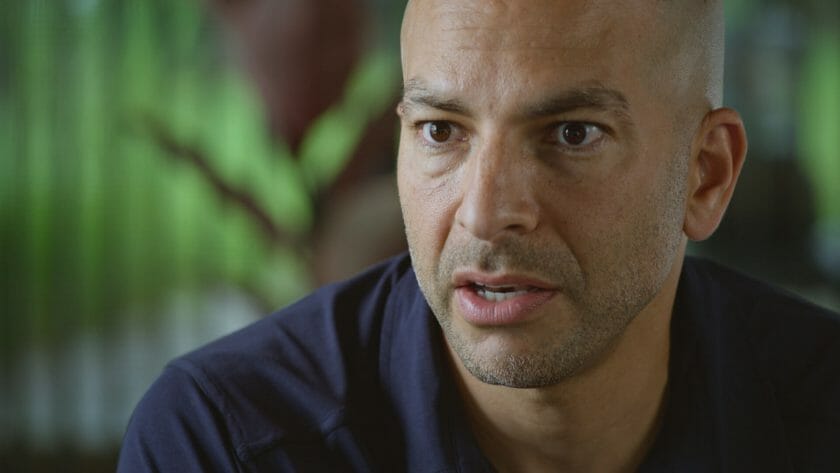 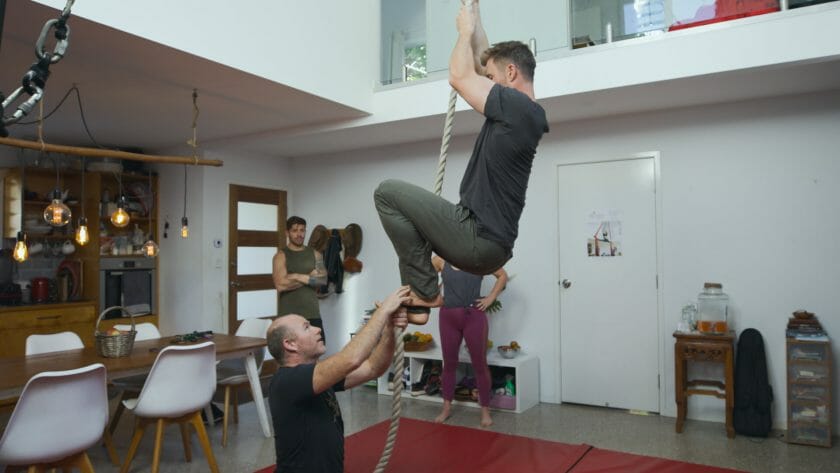 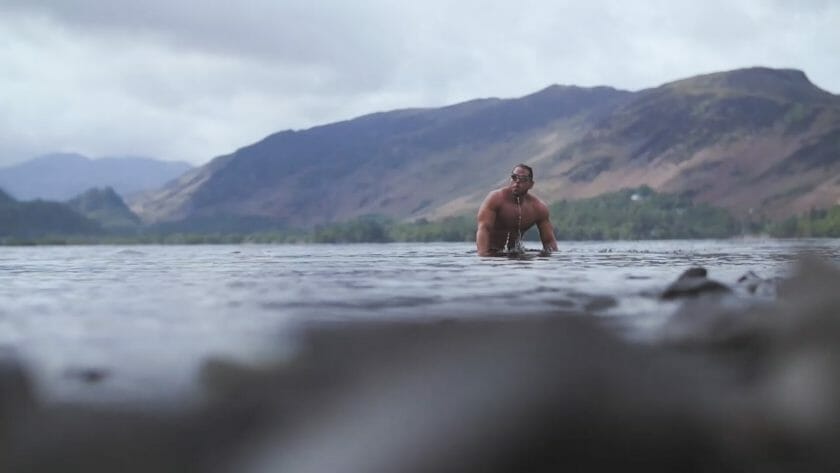 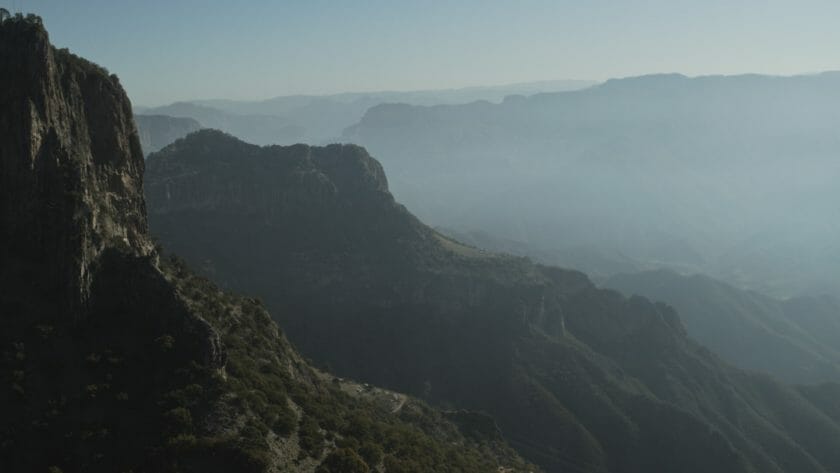 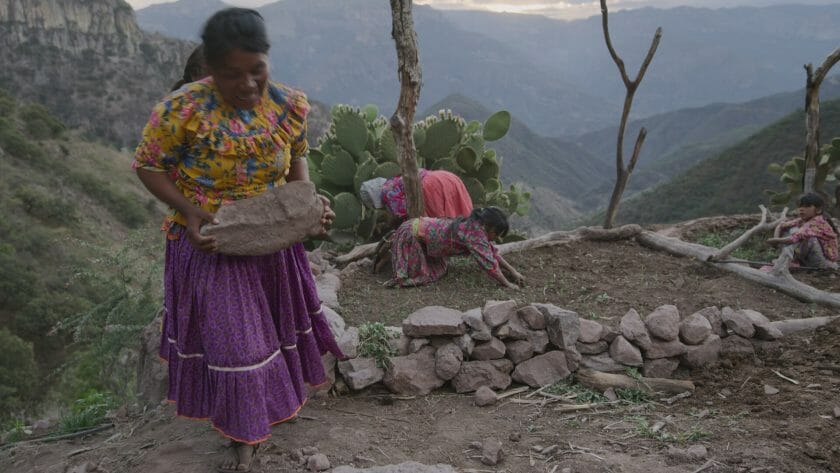 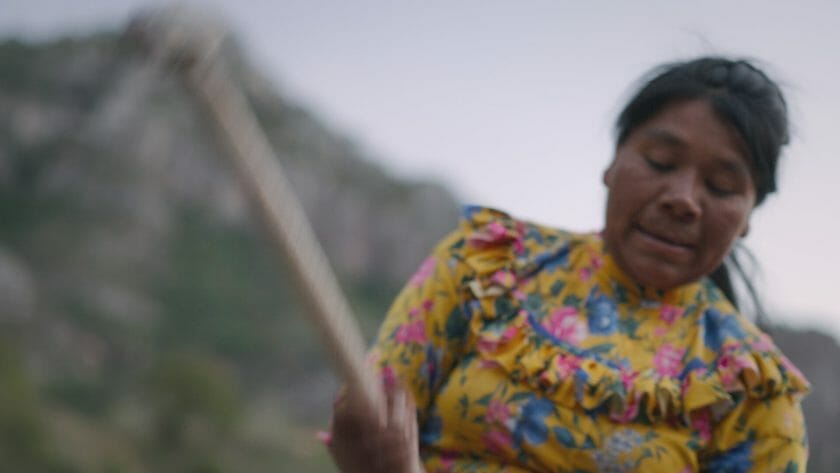 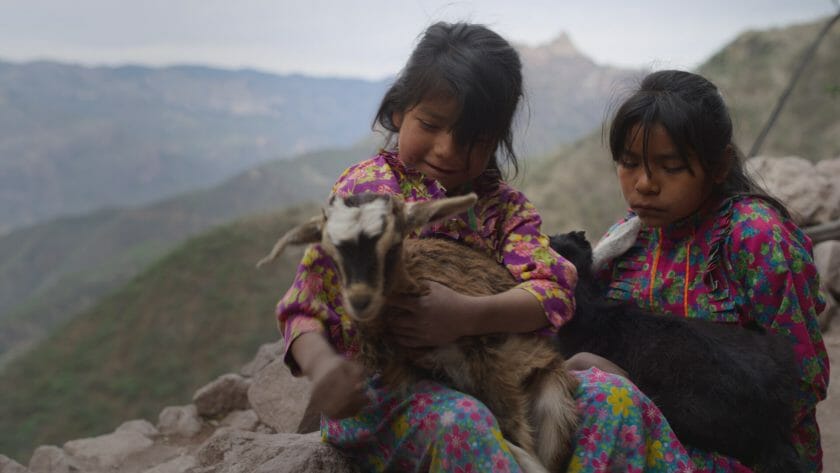 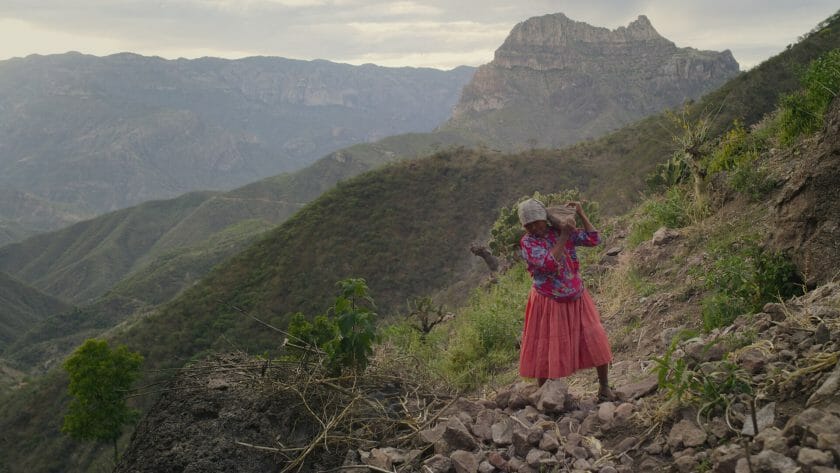 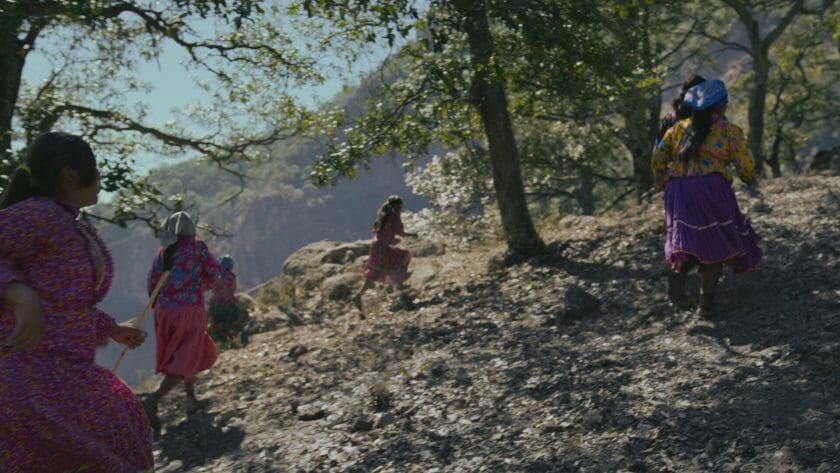 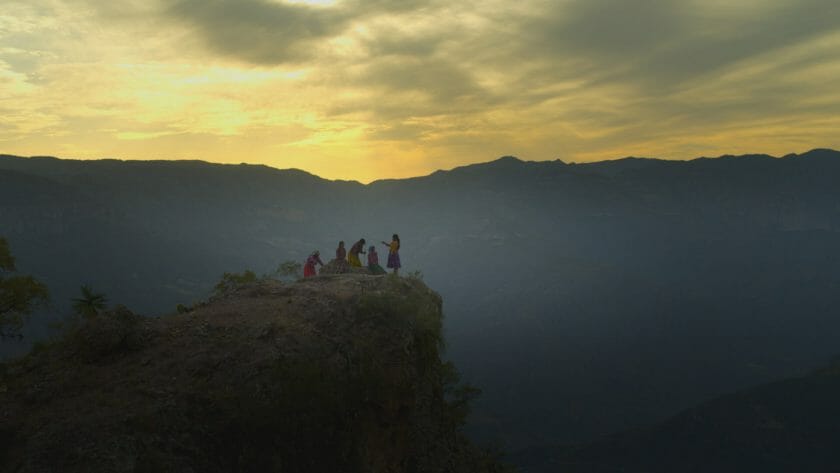 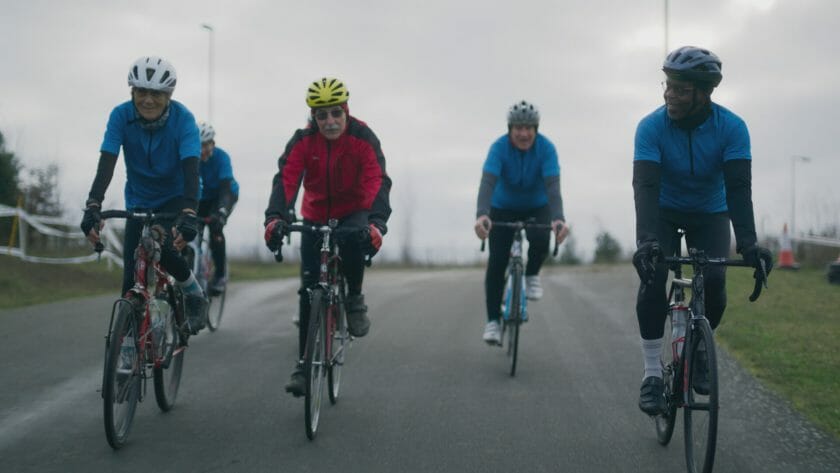 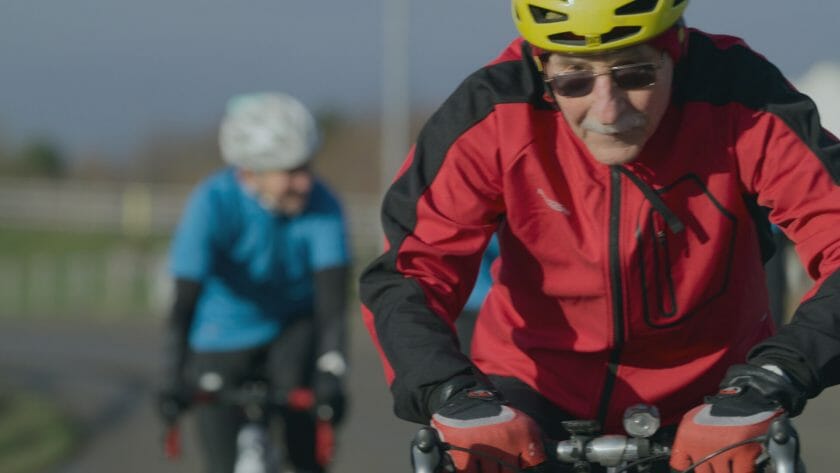 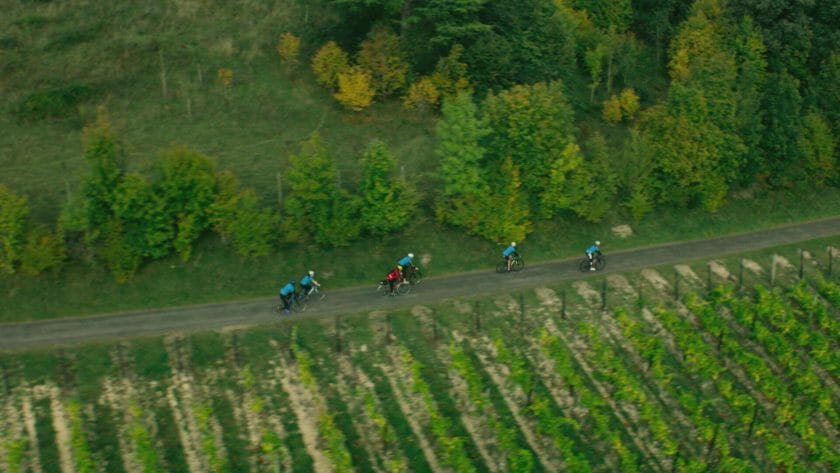 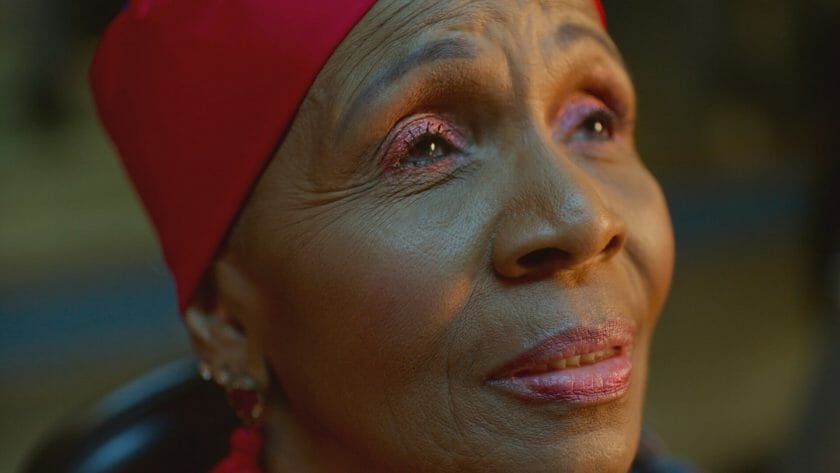 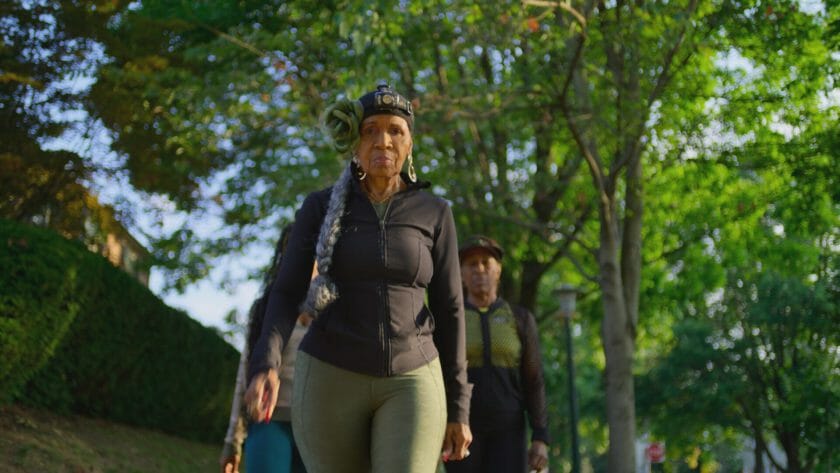 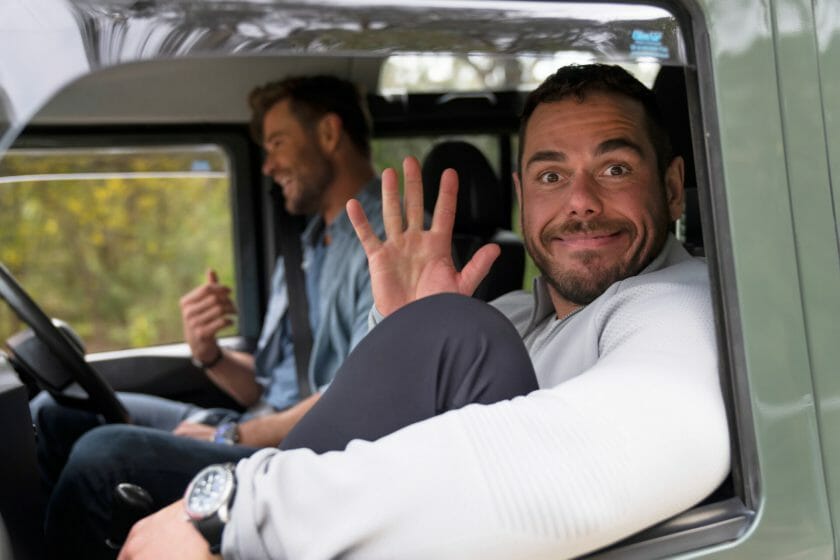 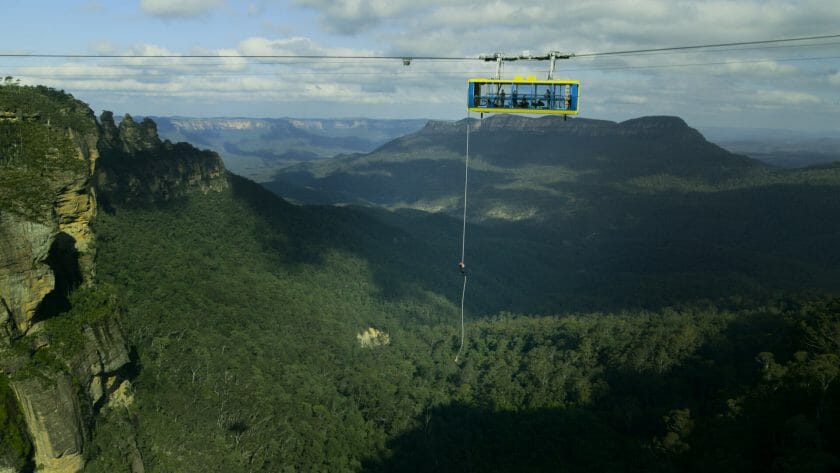 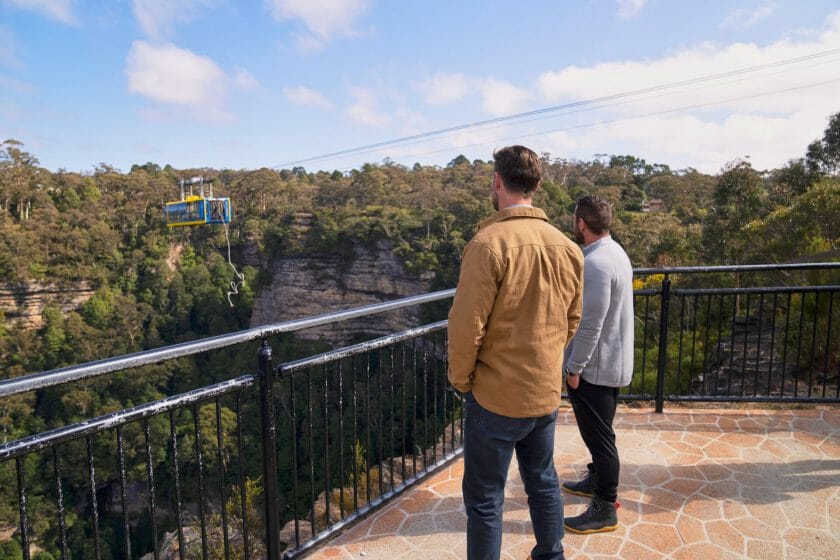