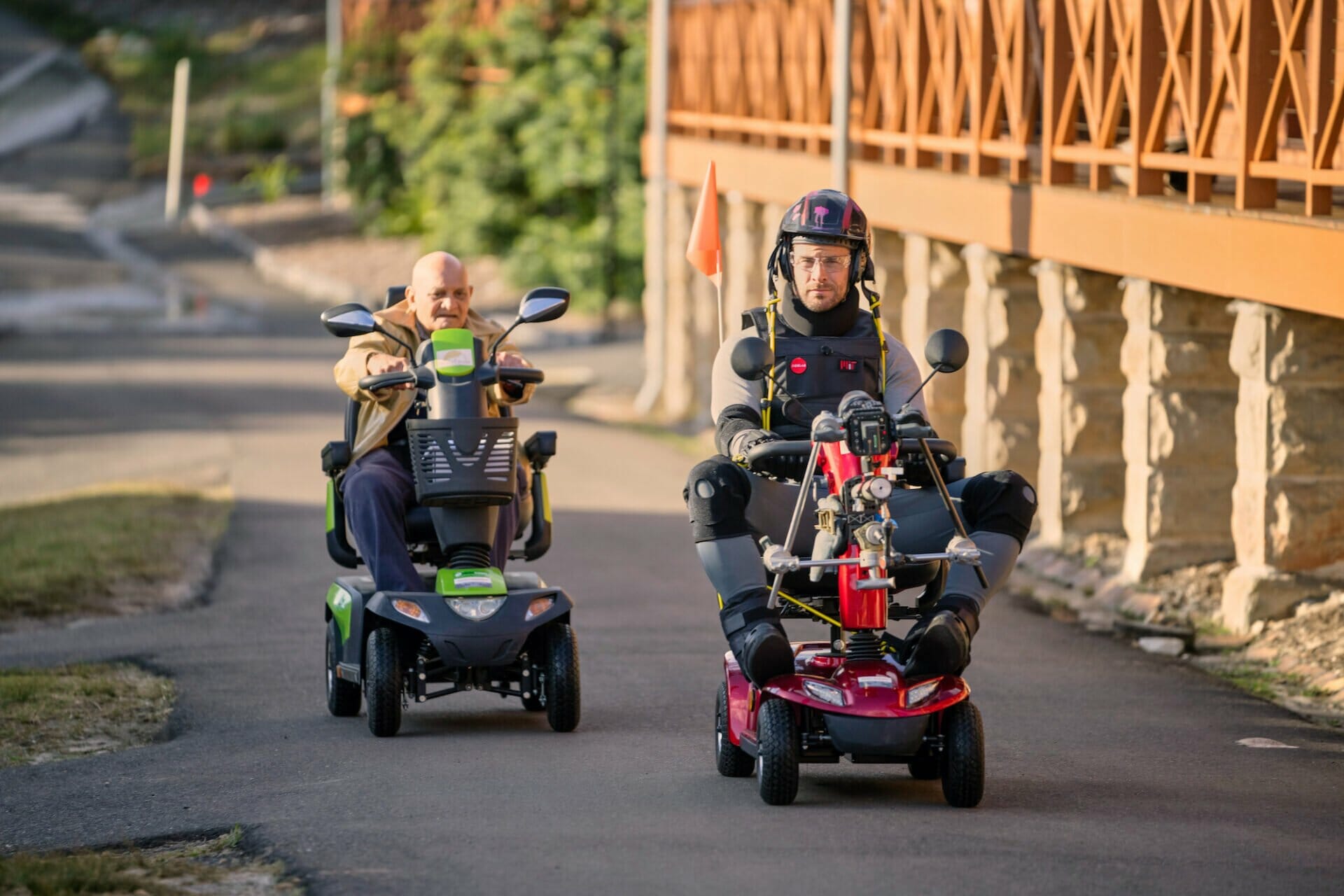 Disney has shared a preview of Episode 6 from the original series “Limitless with Chris Hemsworth” from National Geographic.  All six episodes from the series premiere on November 16, exclusively on Disney+.

So far, Chris has done everything possible to delay the aging process. Now he’s facing his most extreme and emotional challenge: three days in a retirement village while wearing an aging suit that turns the simplest activity into a Herculean task. He’s testing the theory that the best way to combat aging and fear of mortality might not be to fight it but accept it. 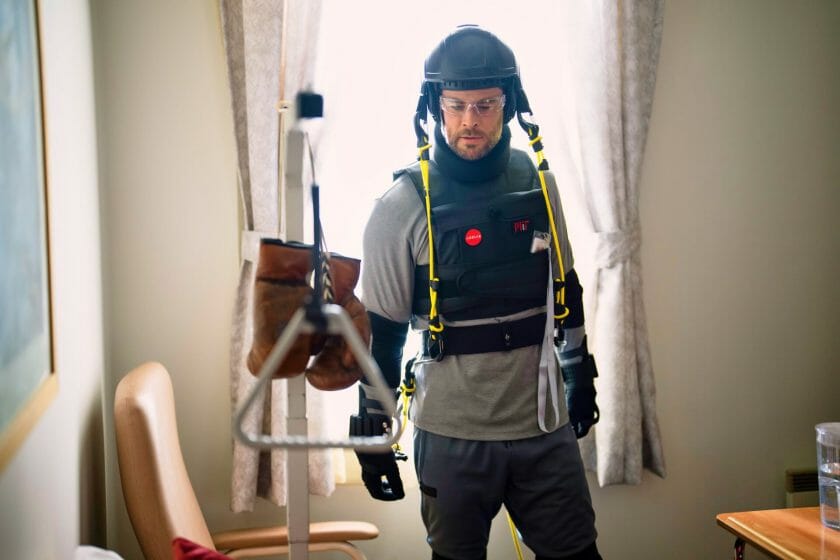 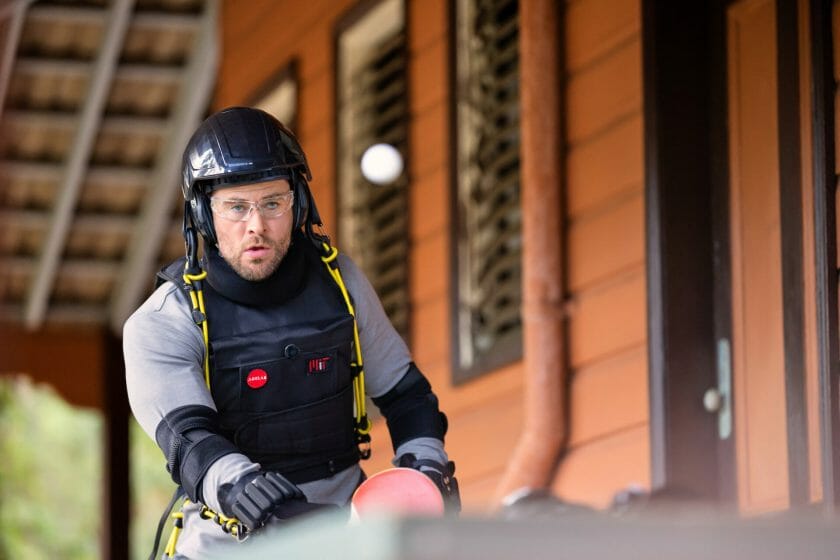 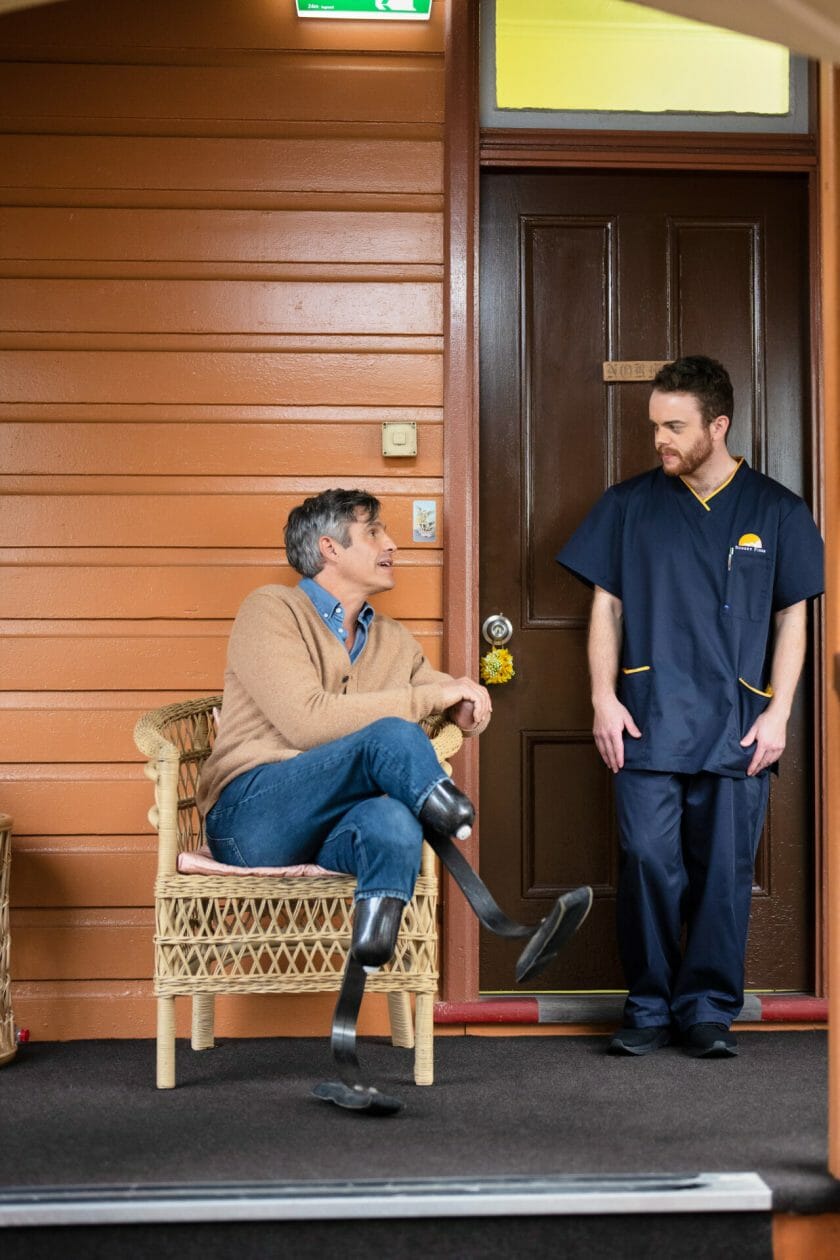 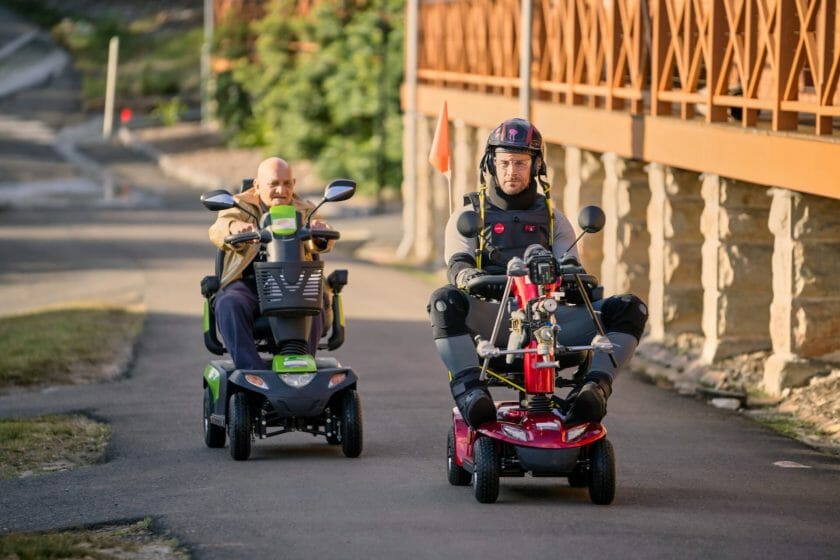 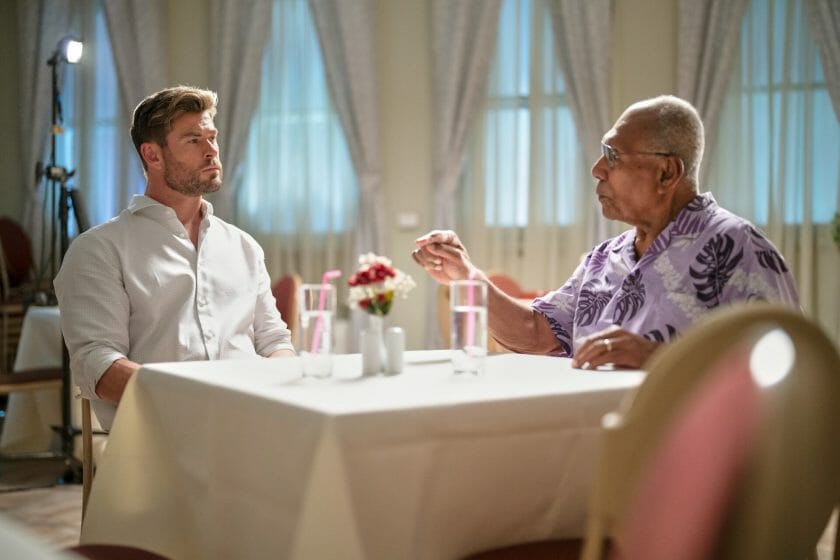 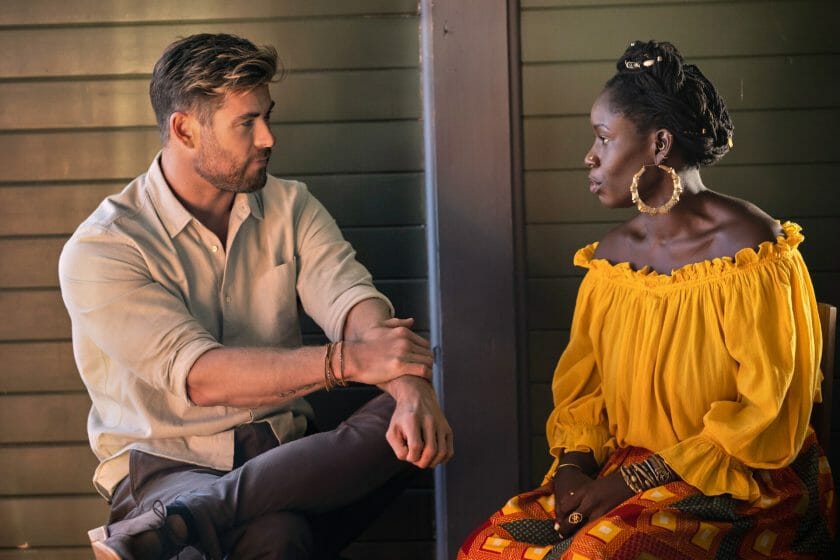 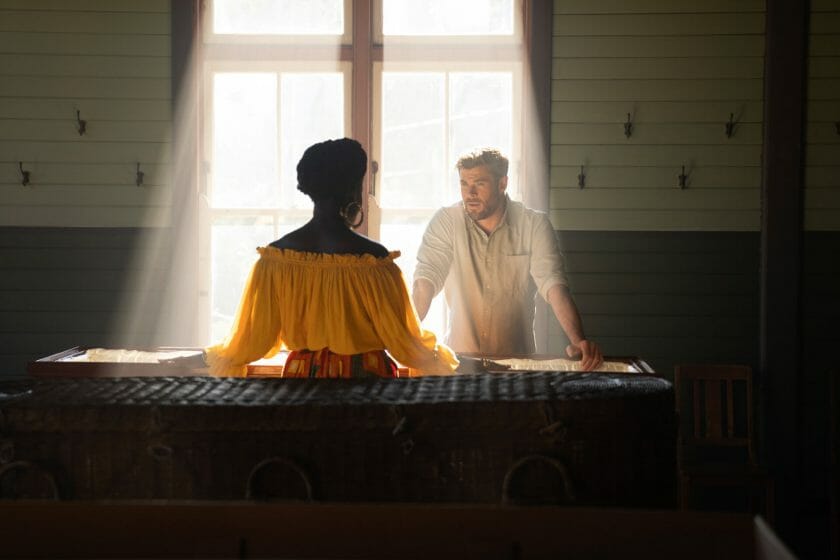 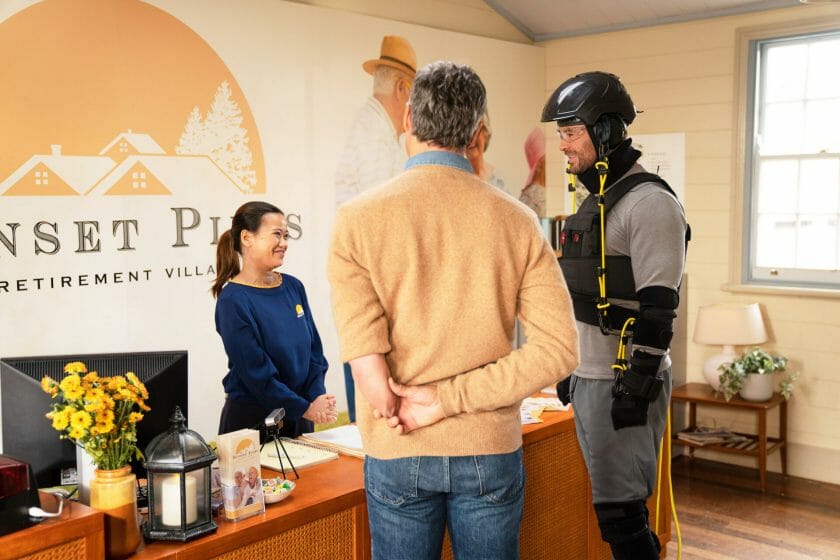 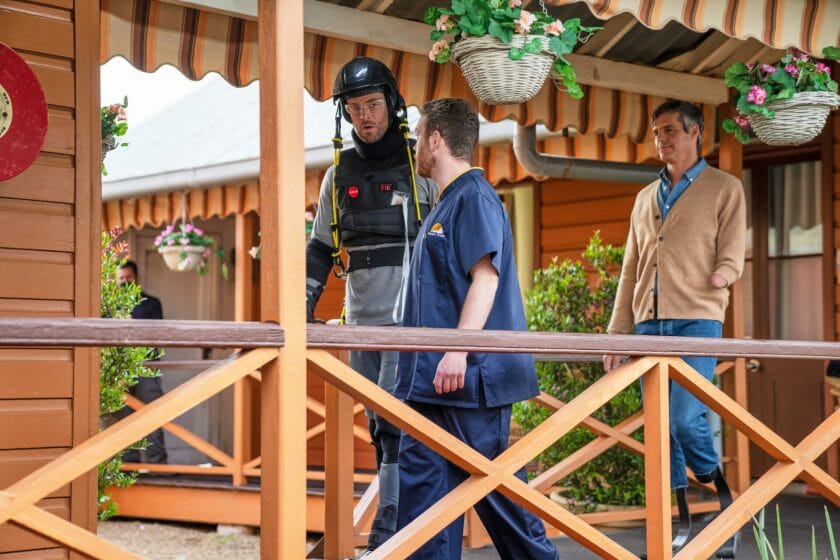 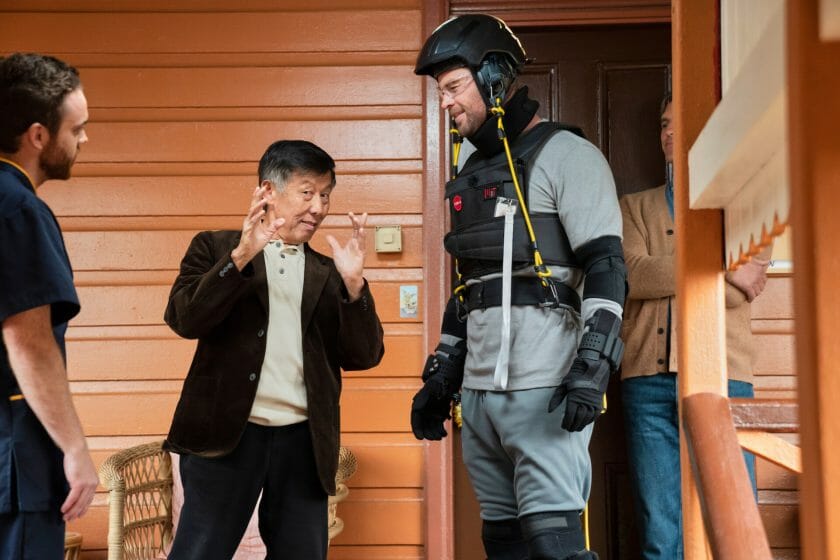 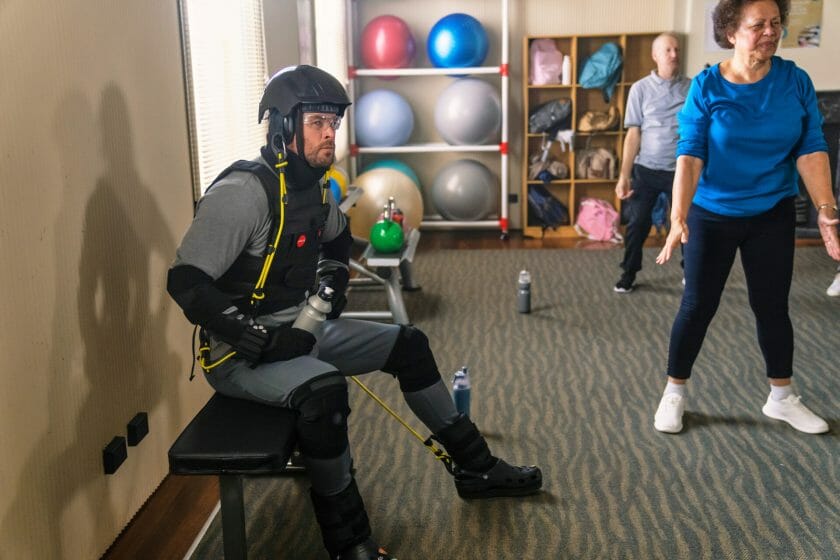 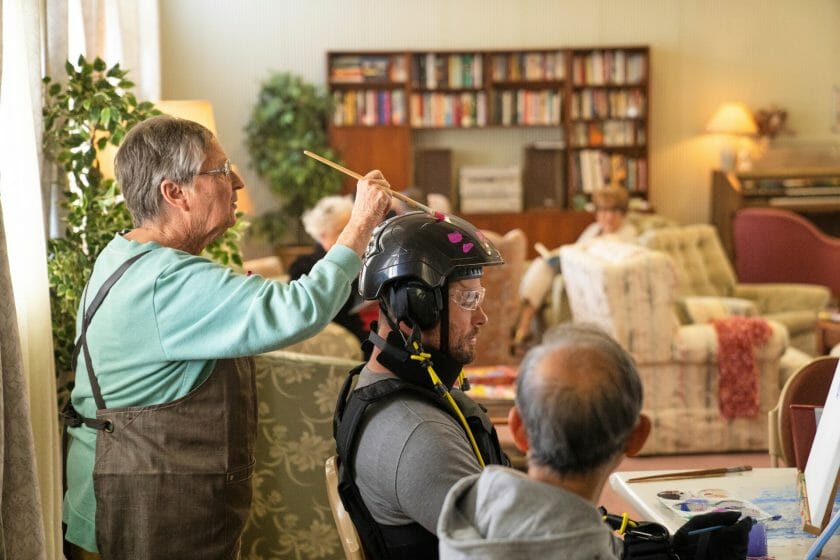 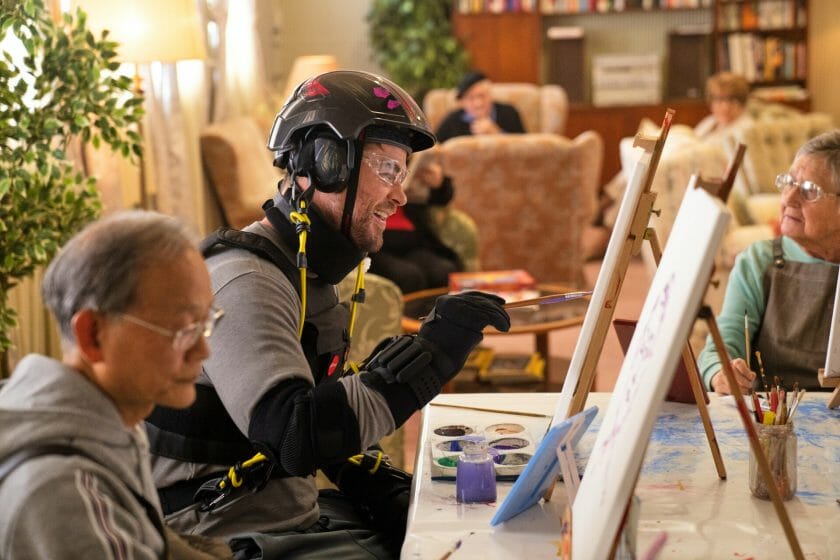 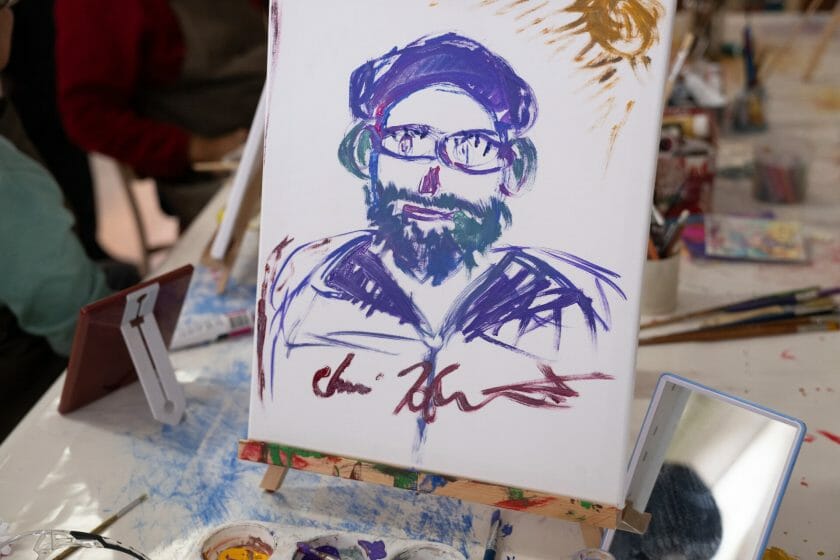 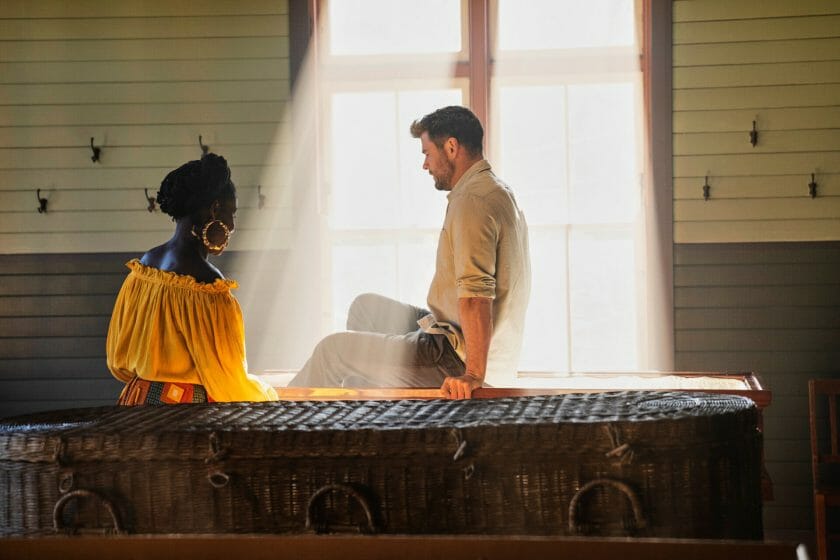 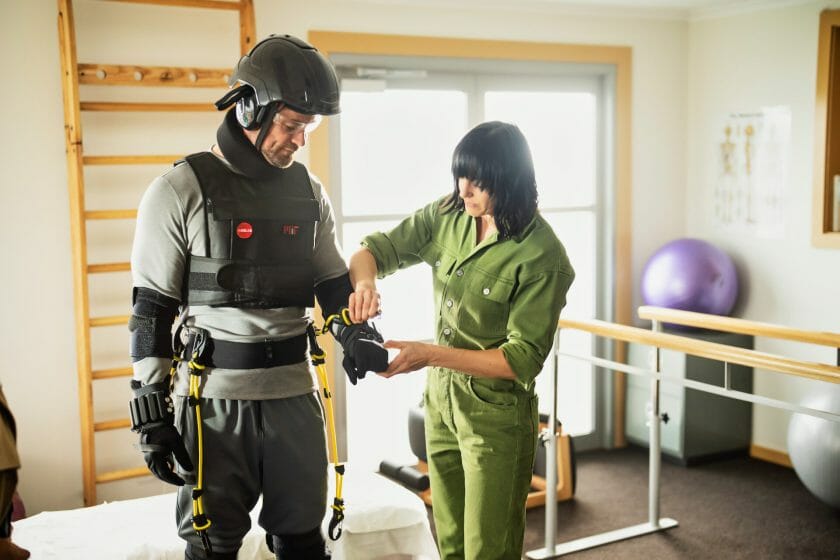 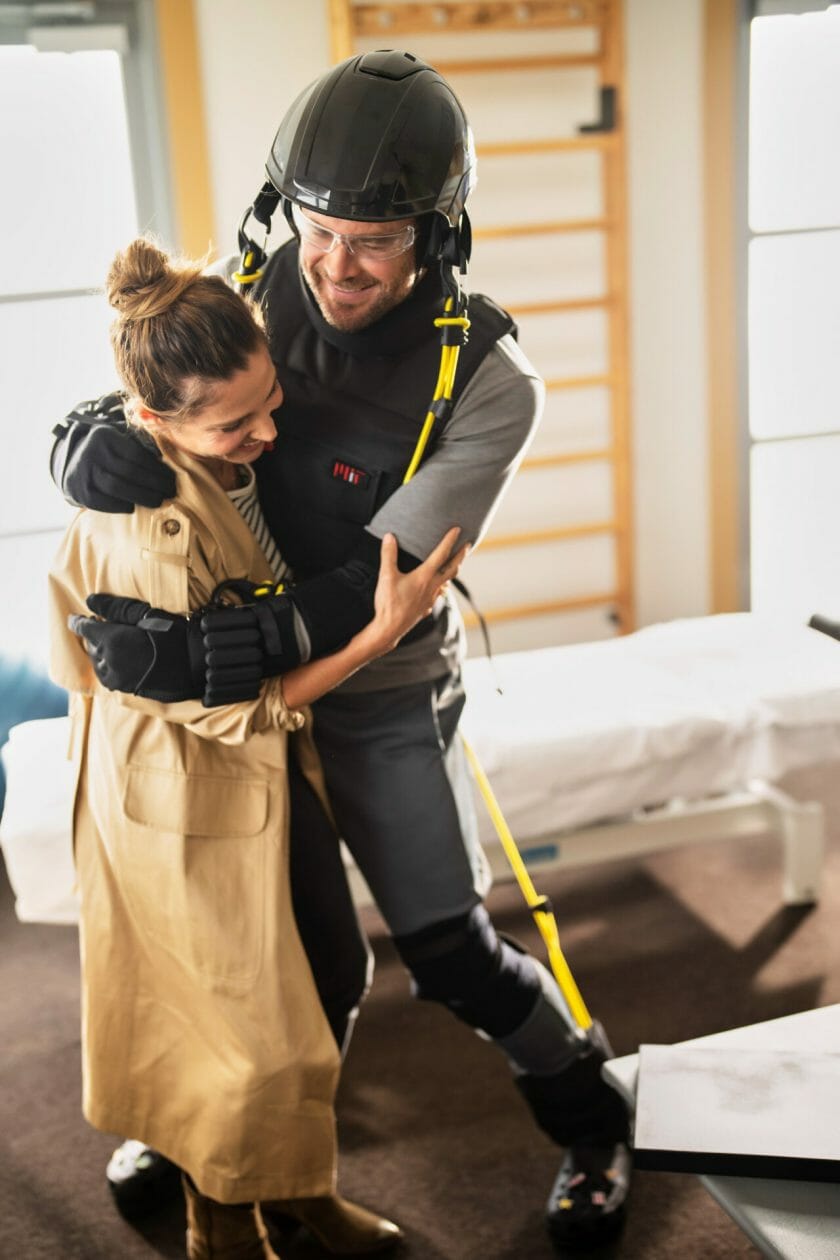 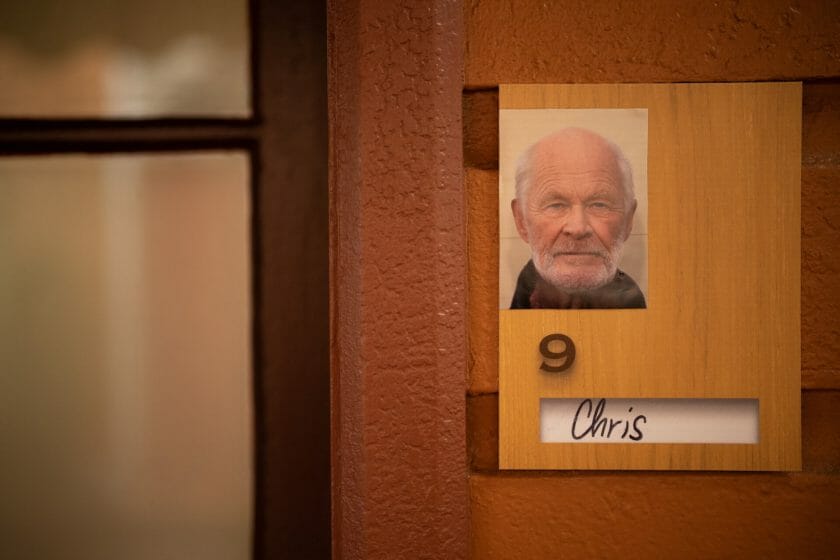