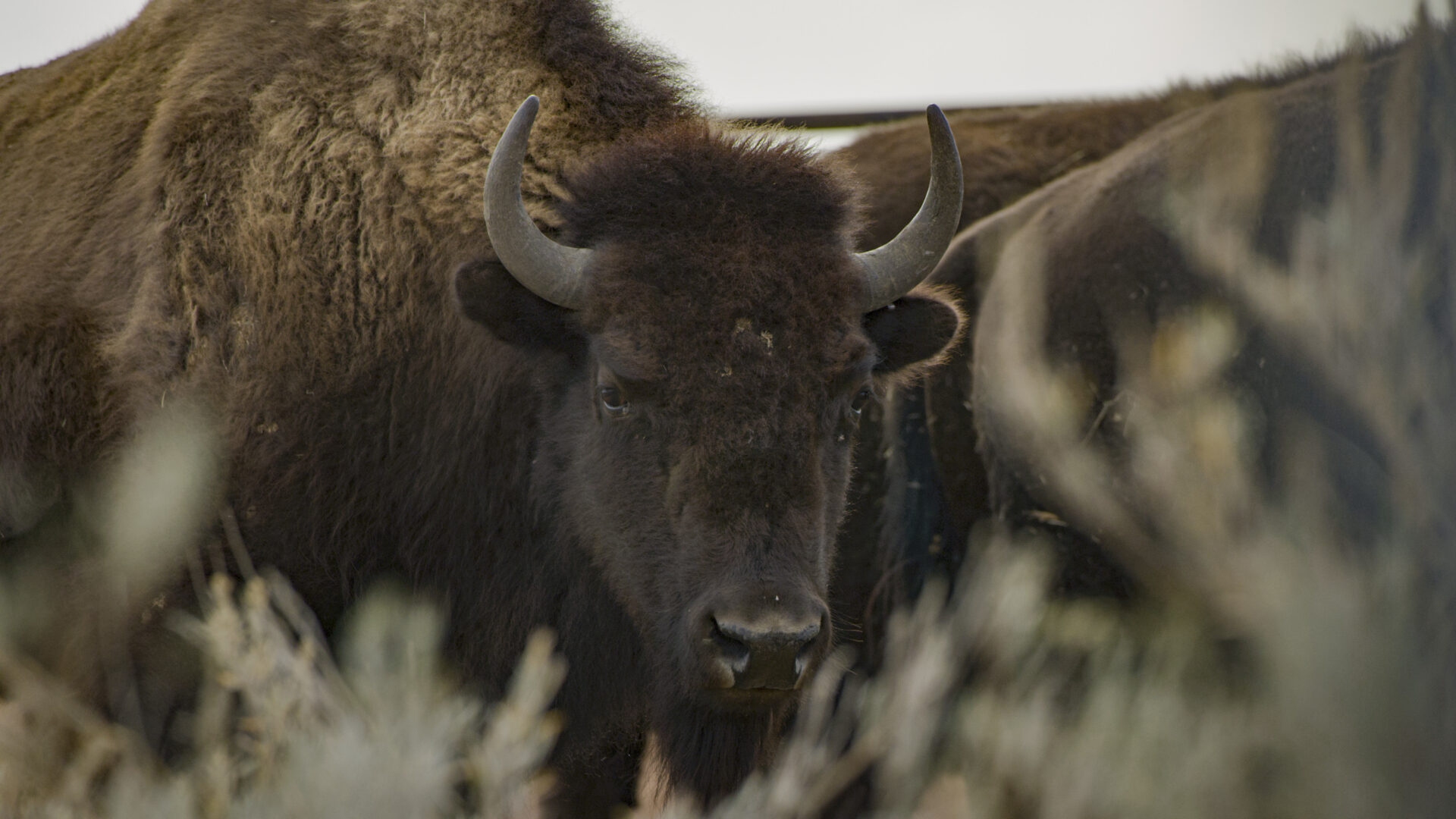 Disney has provided a preview of episode 102 from the Disney+ Original series from National Geographic “America the Beautiful.”  All six episodes of the docuseries will release on Disney+ in English-speaking territories including the United States, the United Kingdom, Ireland and Canada on July 4, 2022.  The series will arrive on Disney+ in all other territories on September 28, 2022. Across North America, a growing band of wildlife heroes are fighting to preserve our most iconic animals and wildest places. Whether the battle is to rewild the northern prairies, save our rarest big cat or restore an underwater forest, these champions are everyday people of all ages and from all walks of life, sharing one thing in common: They care enough to make a difference. 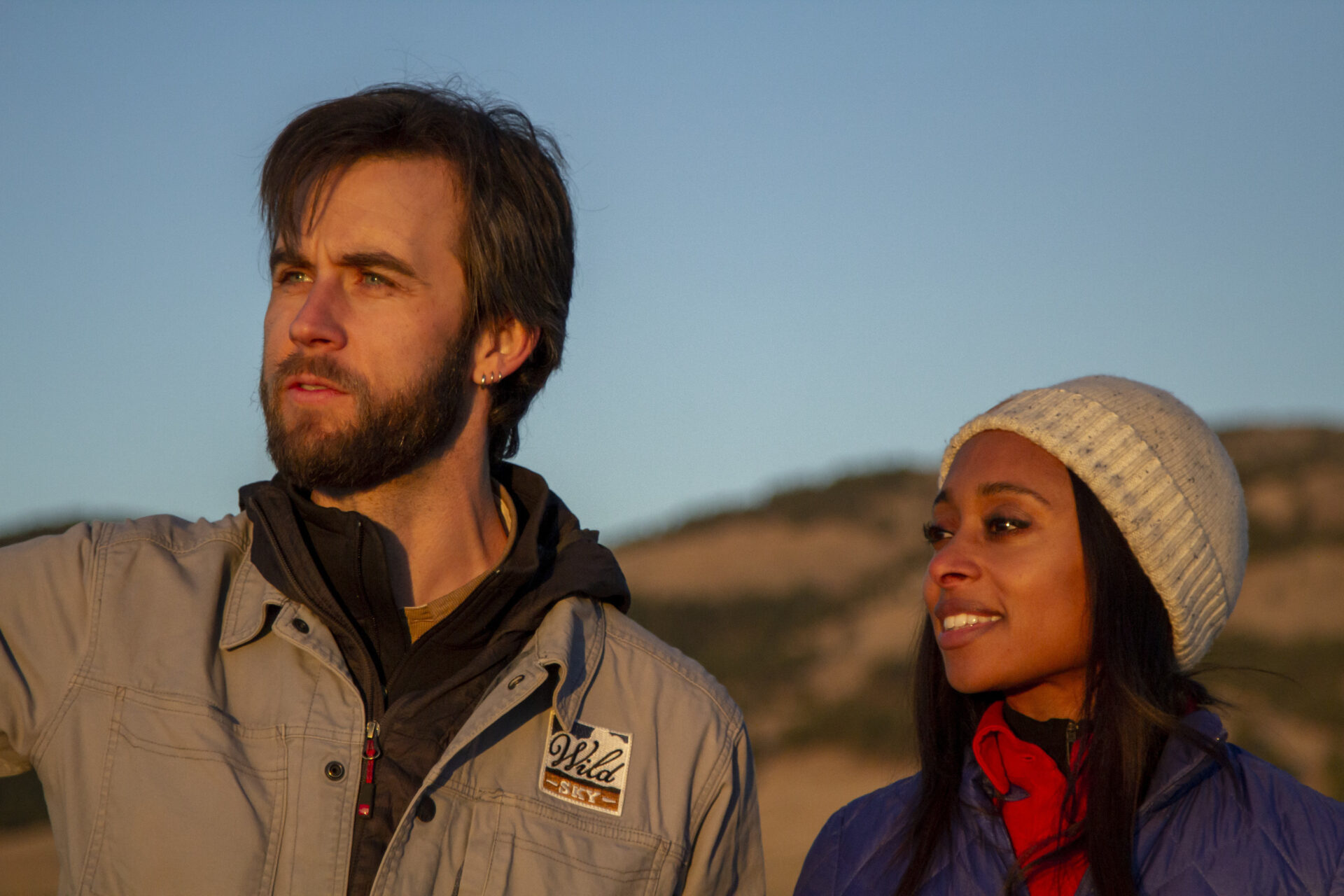 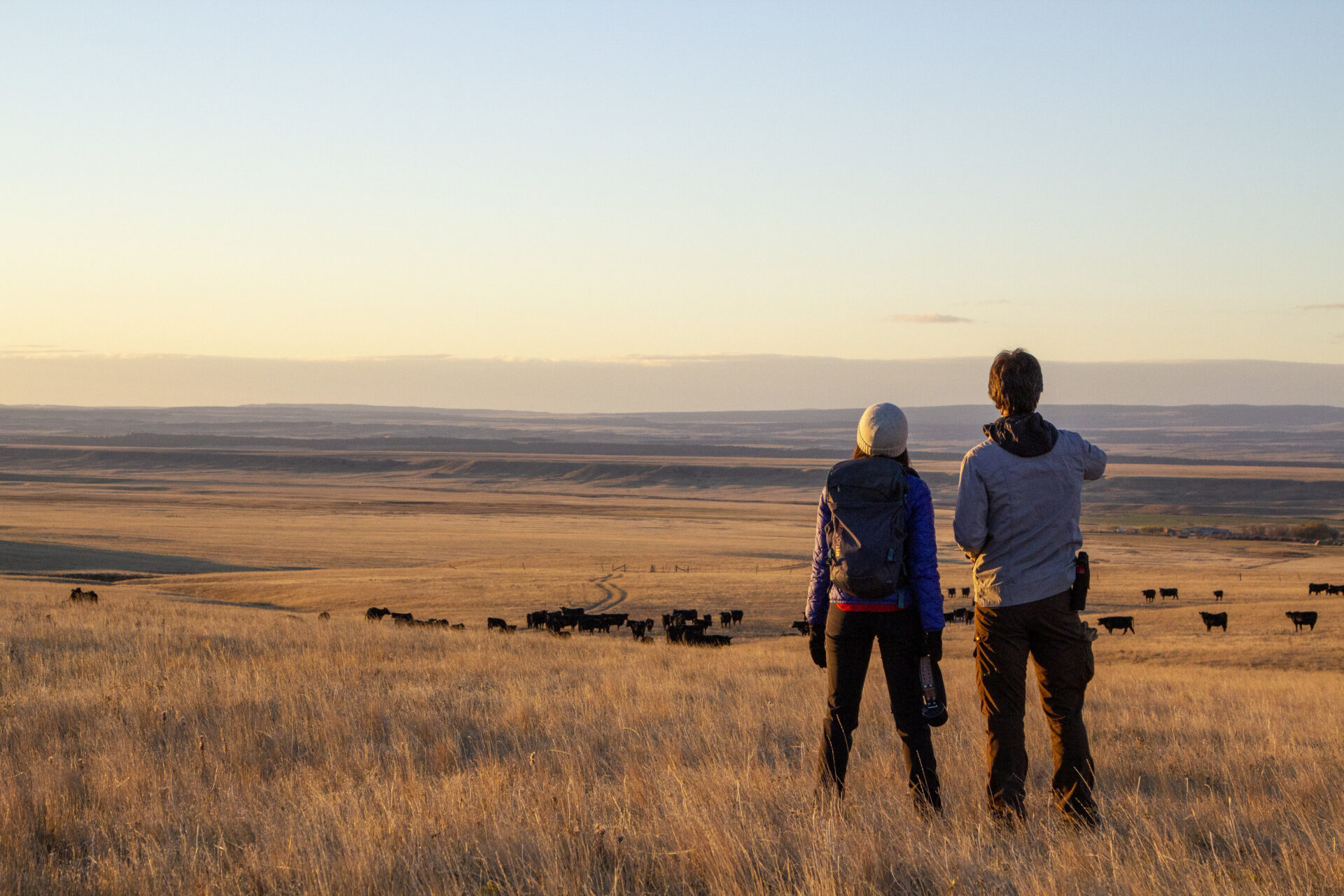 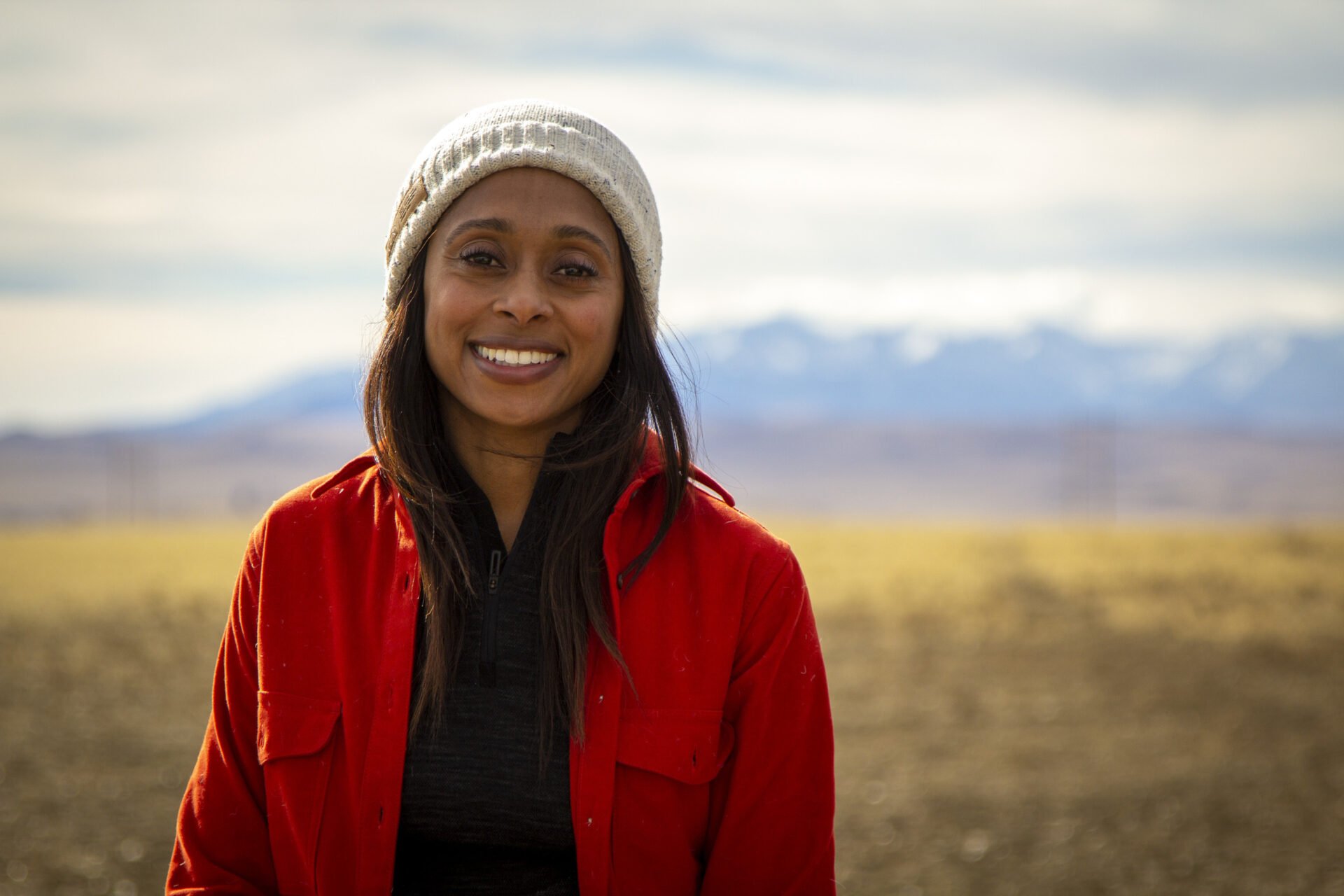 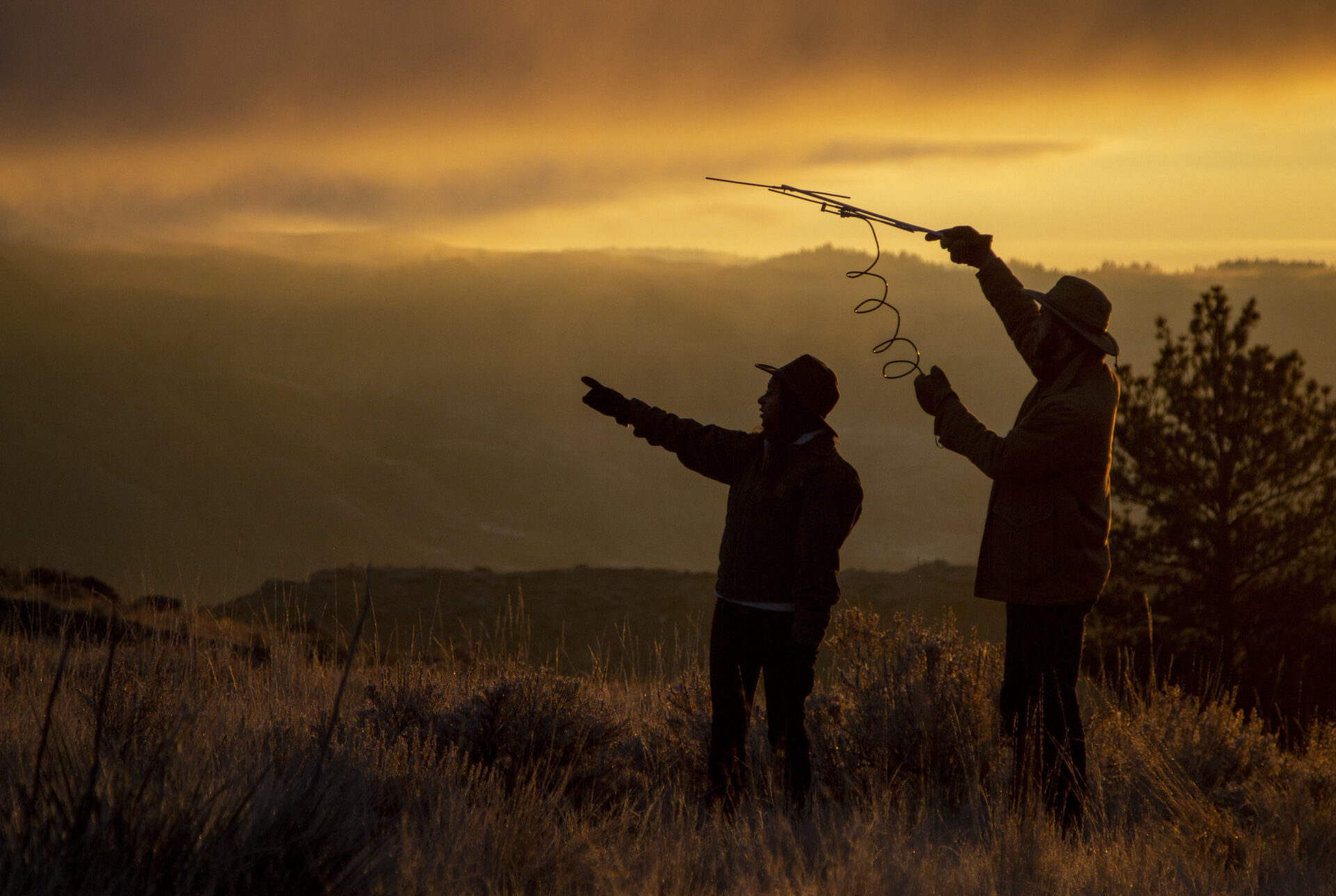 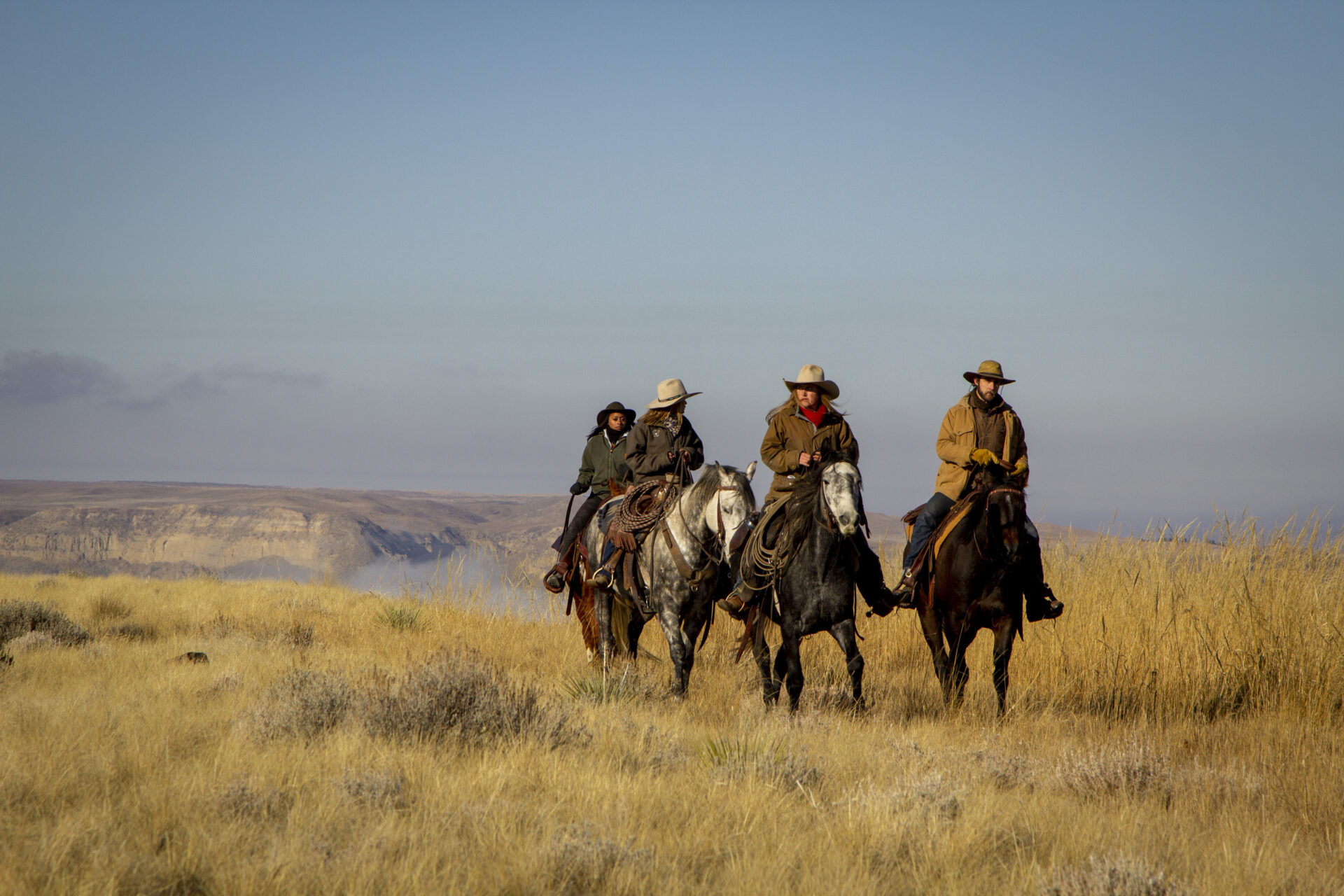 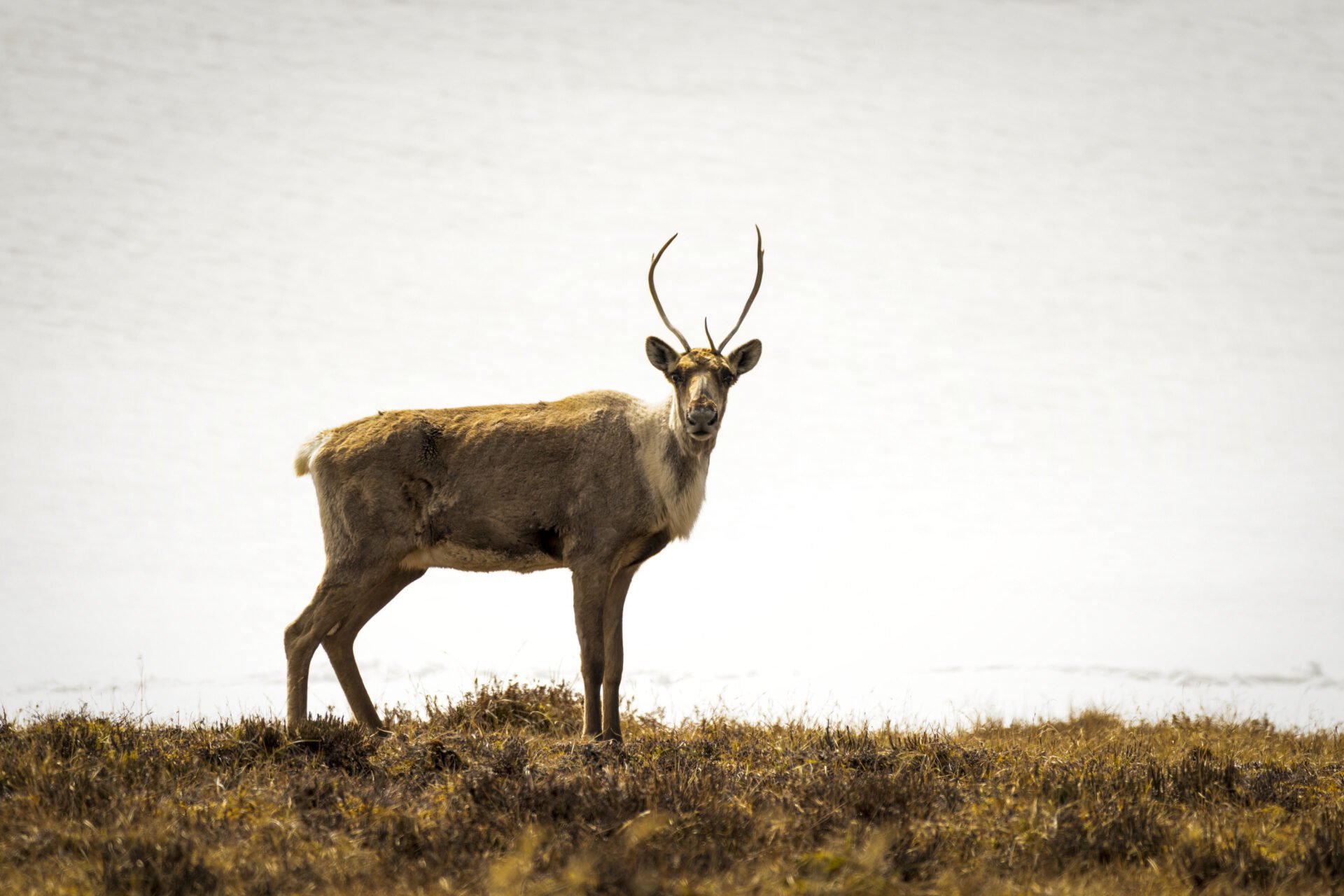 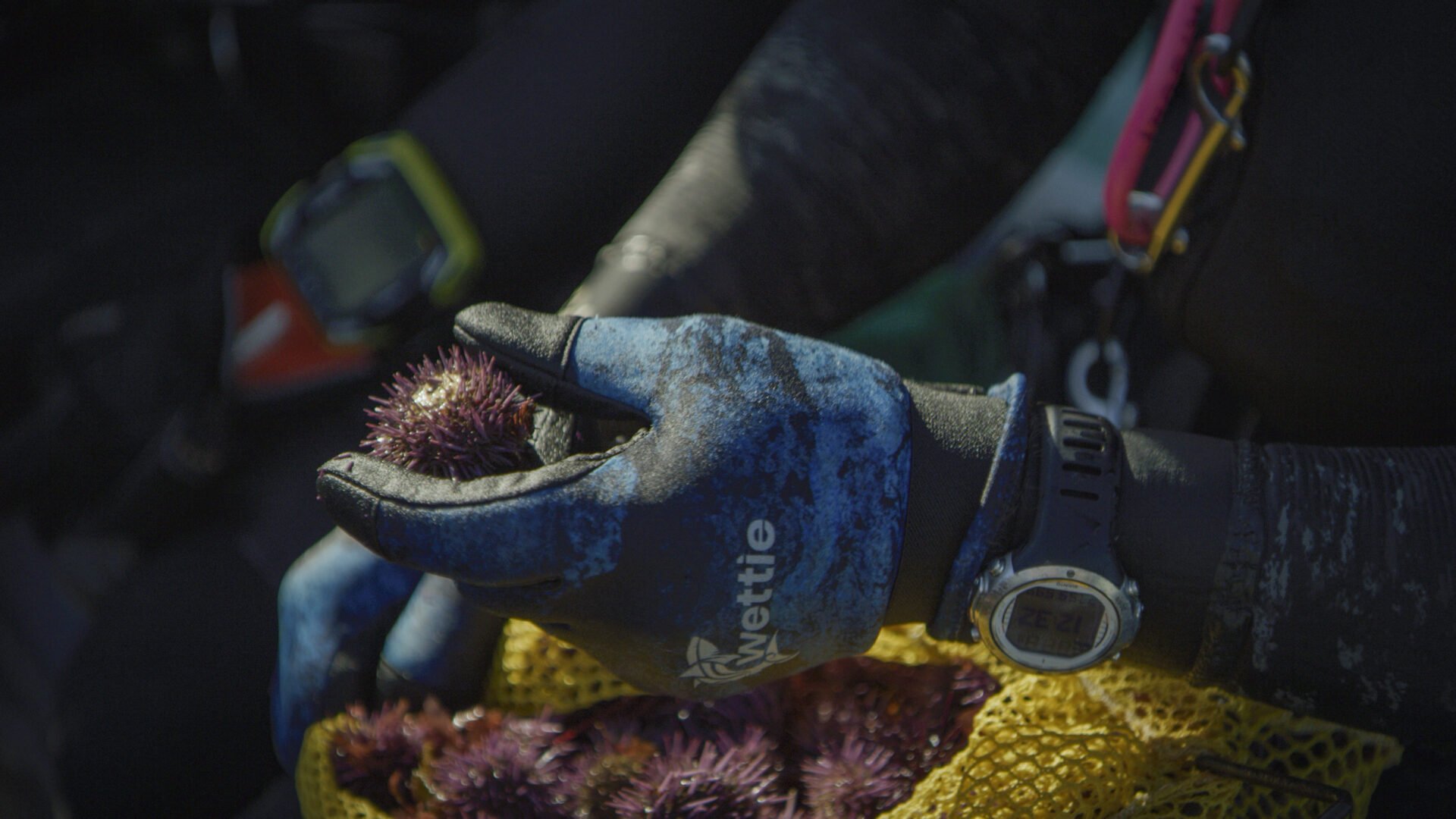 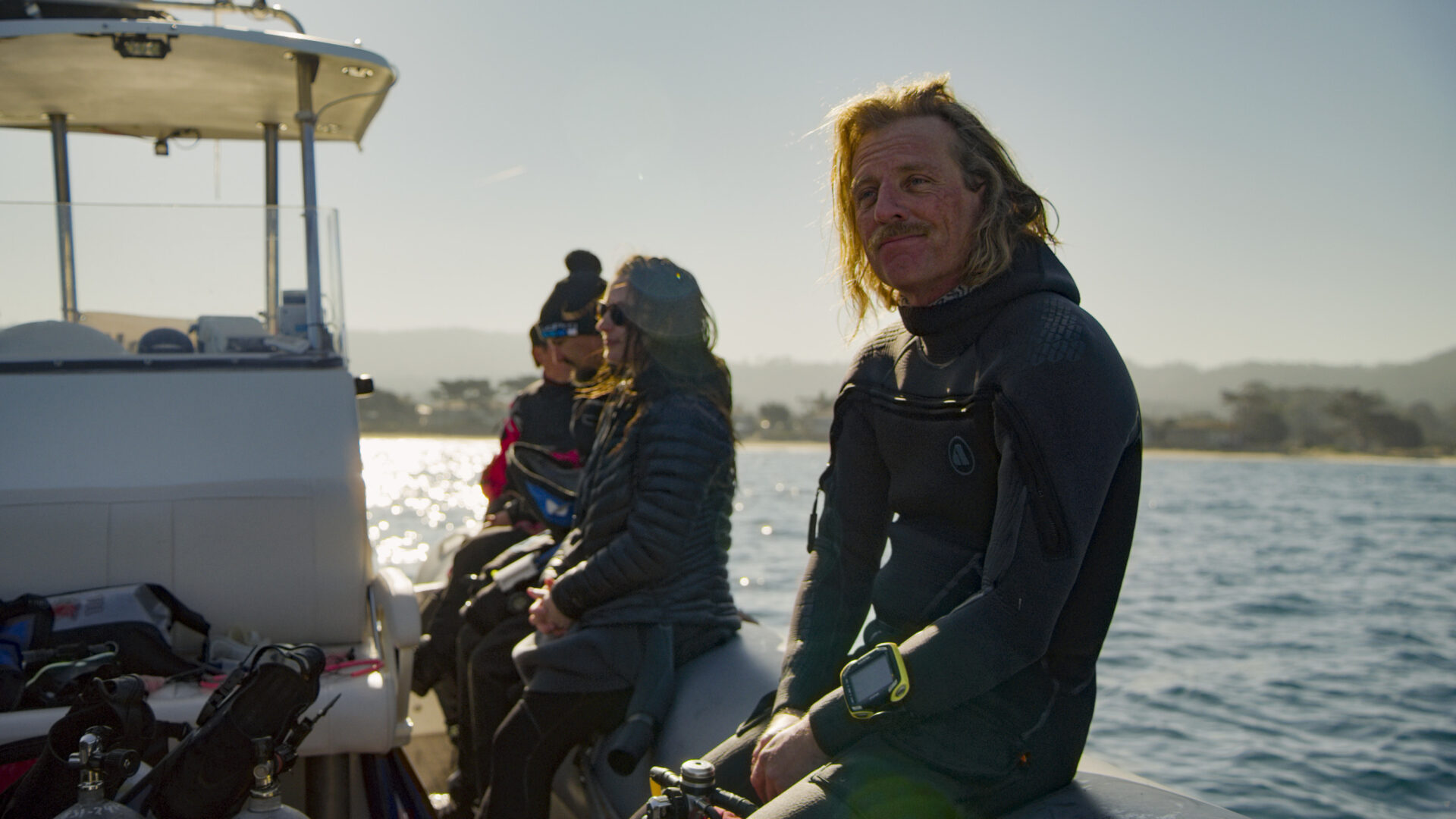 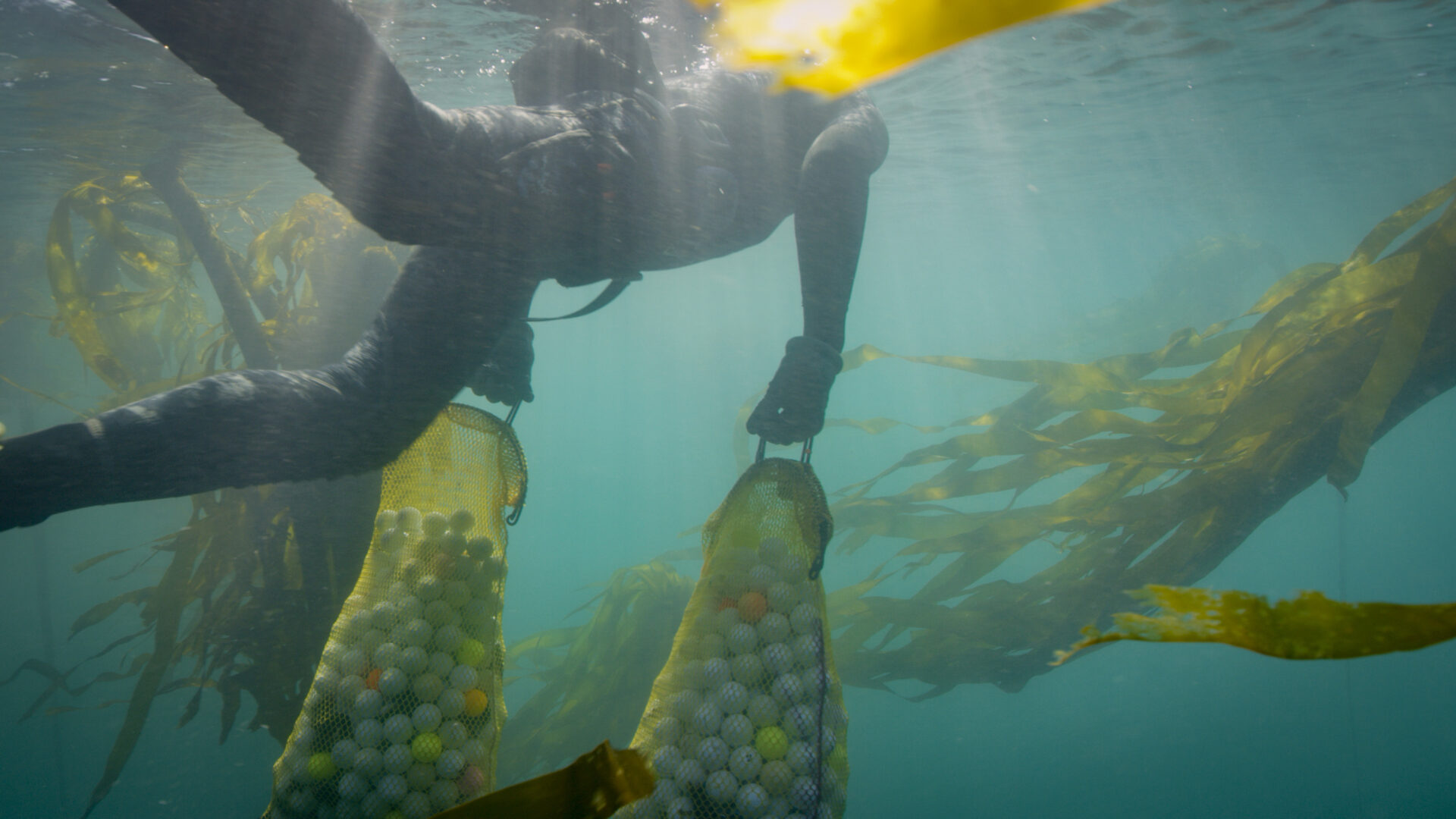 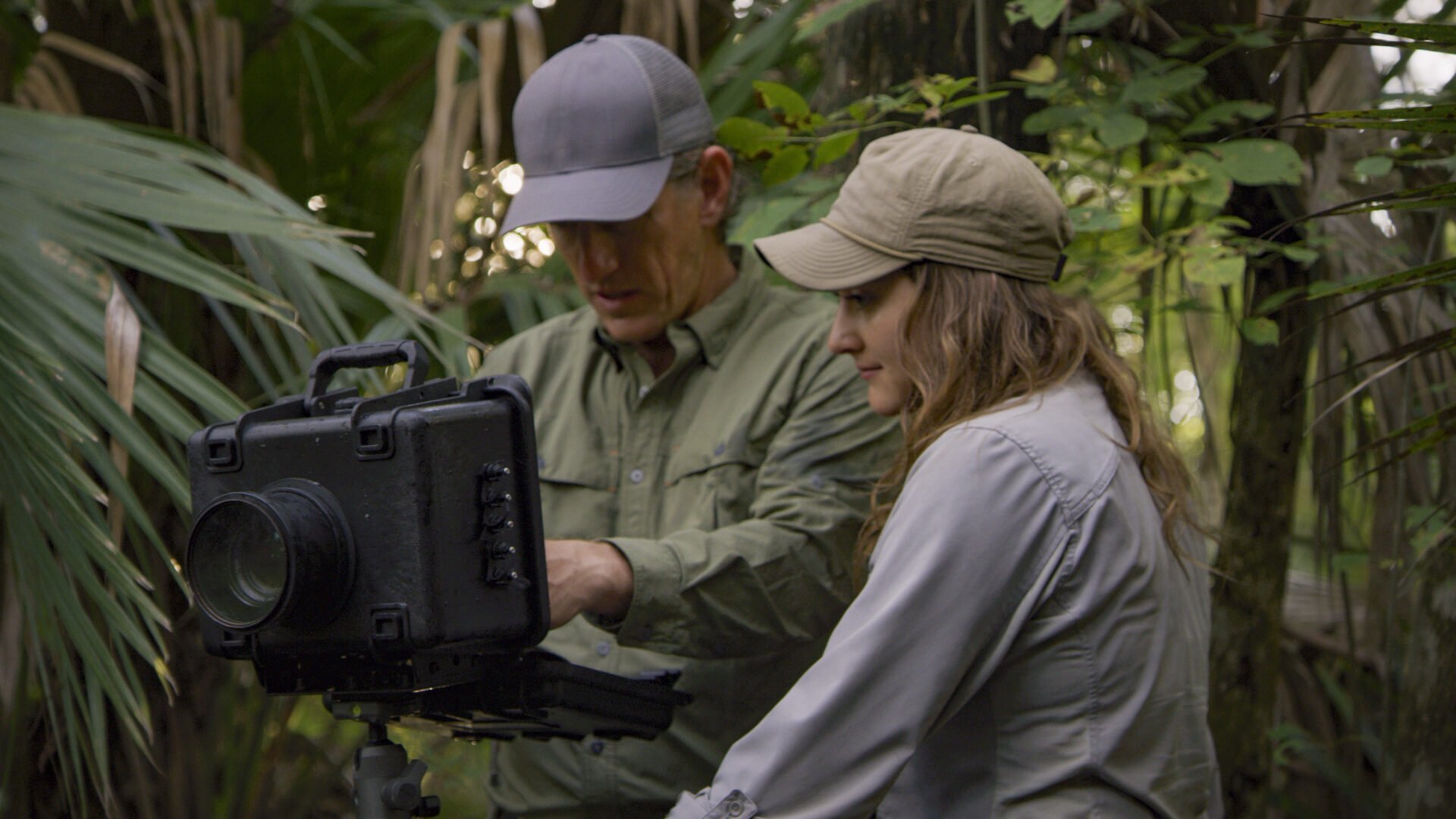 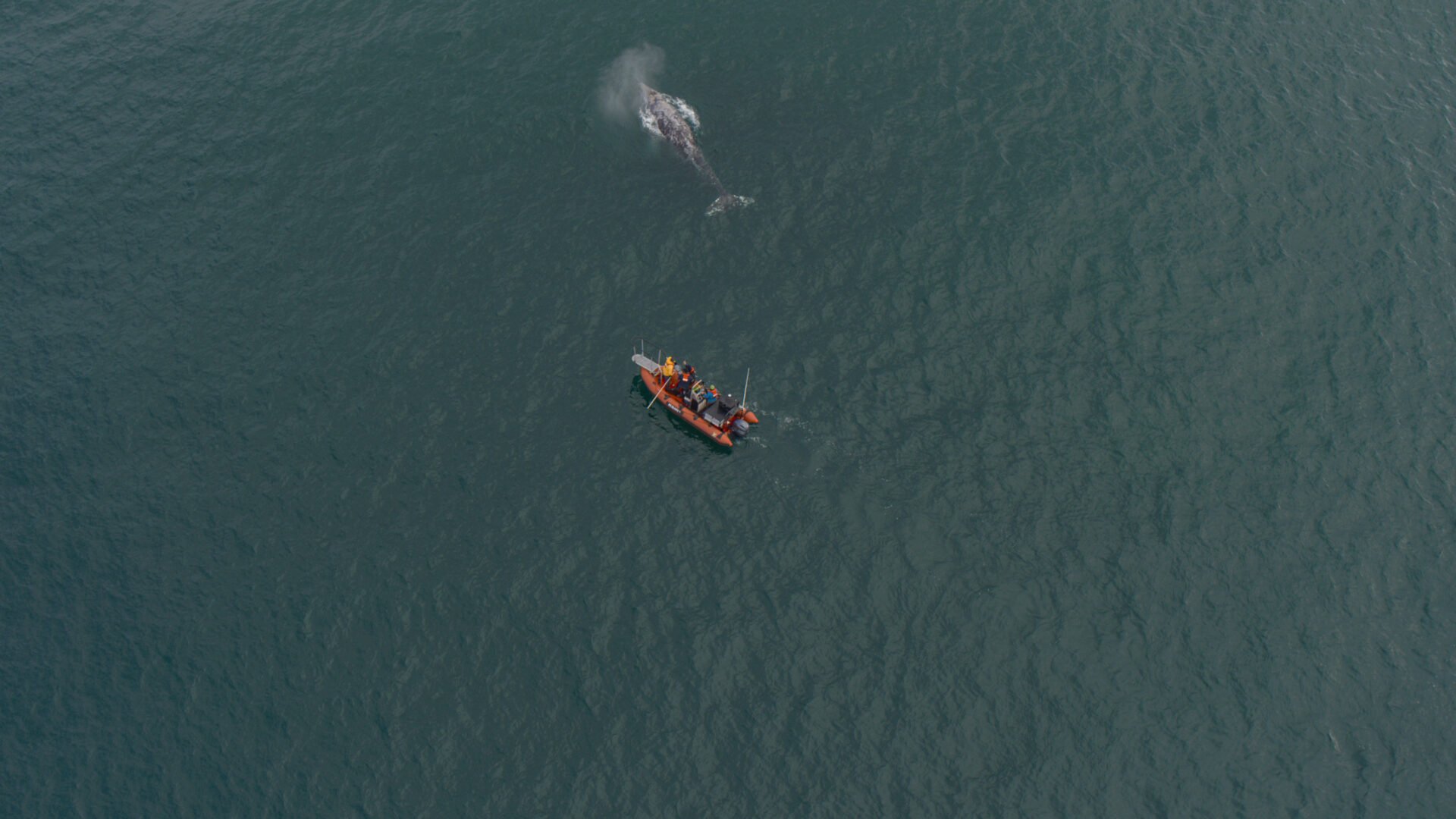 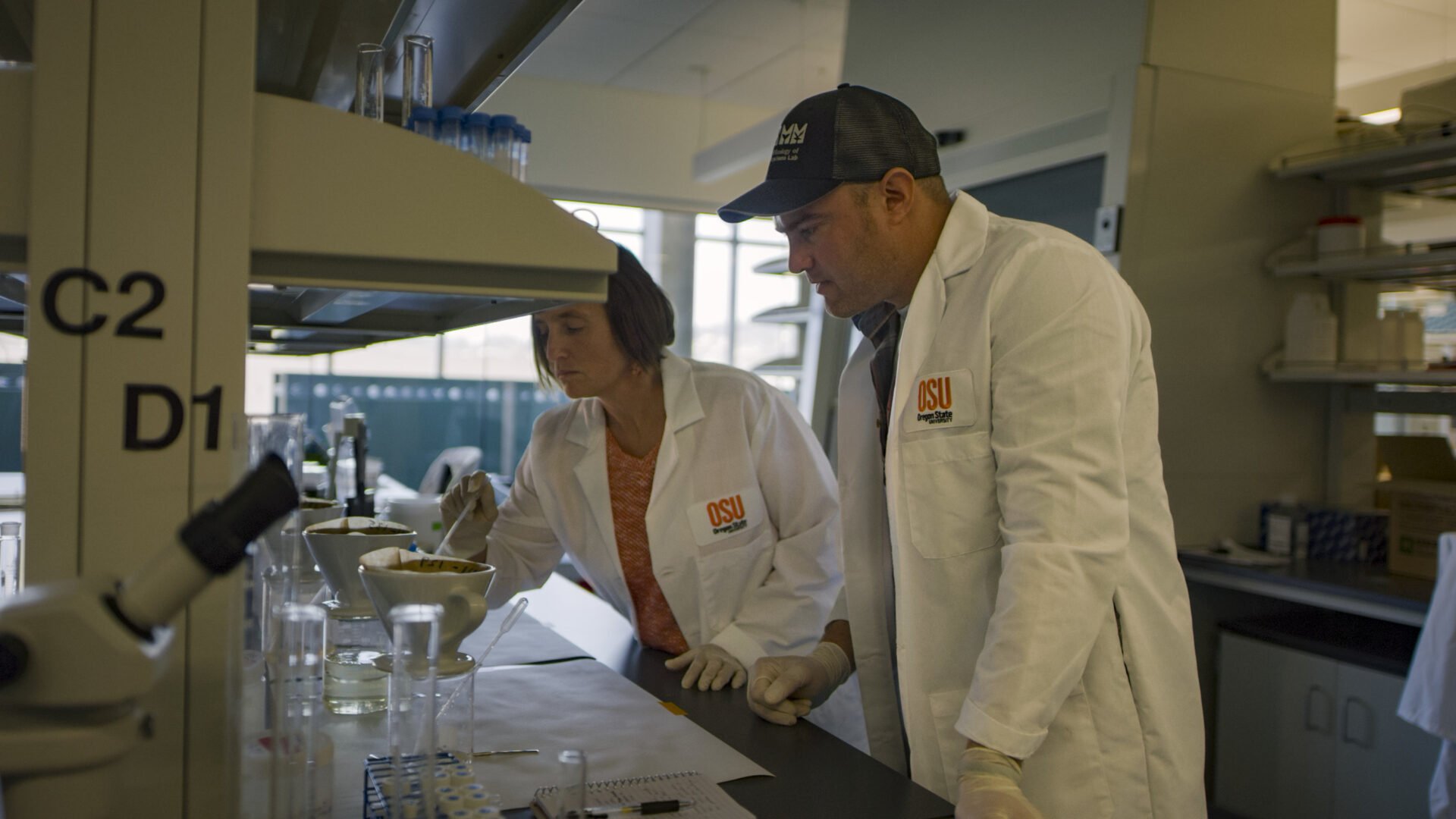 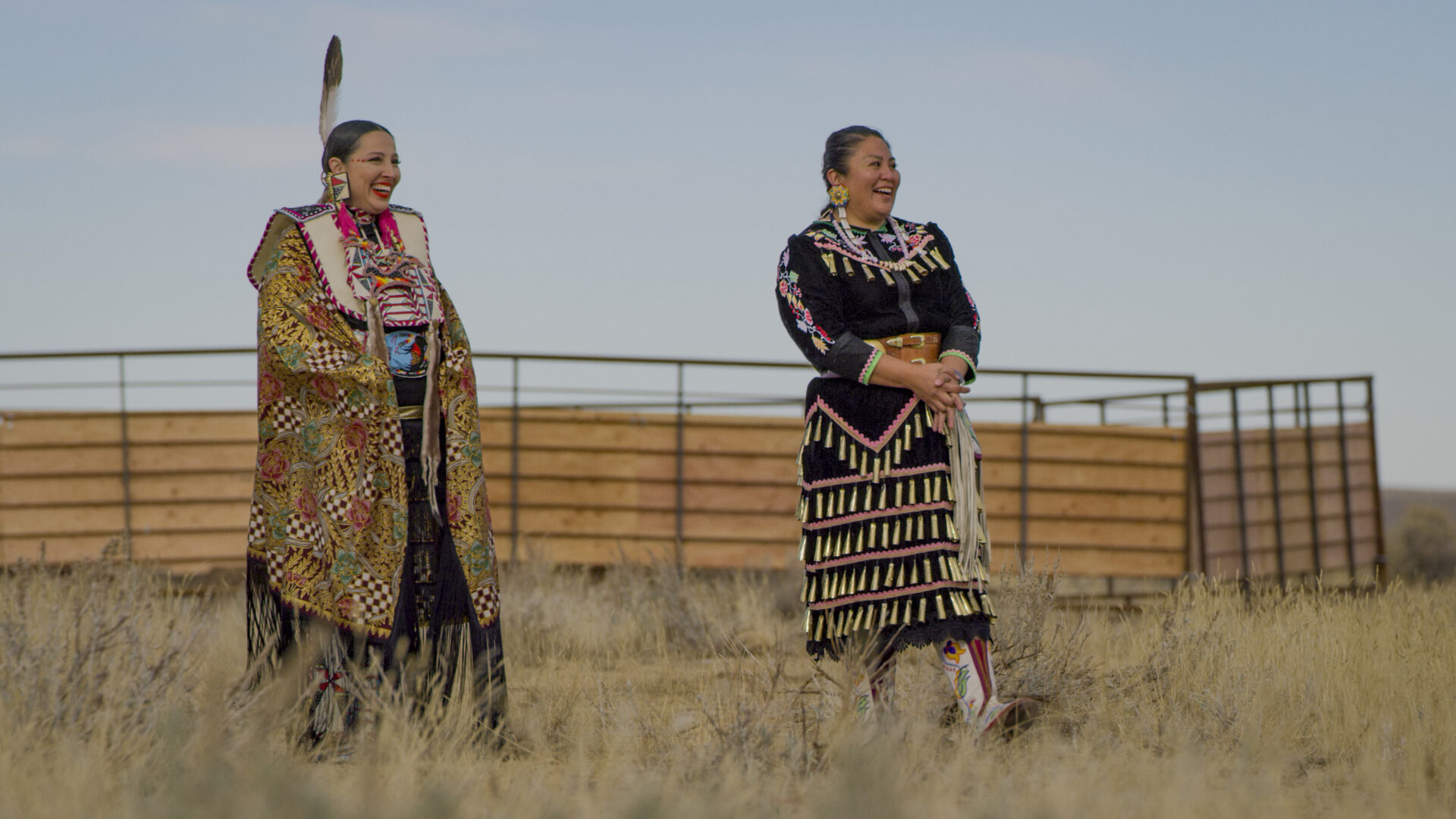 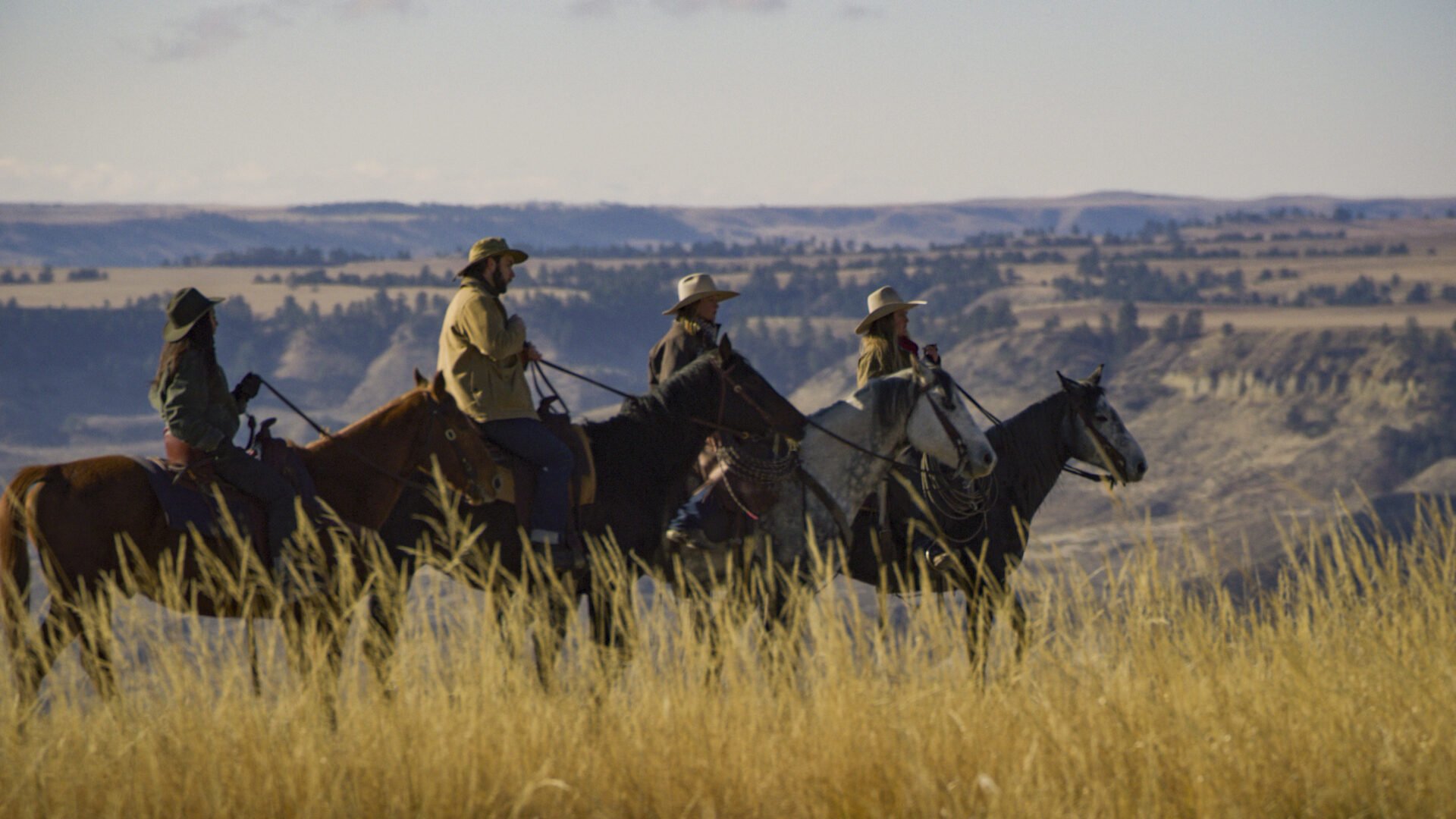 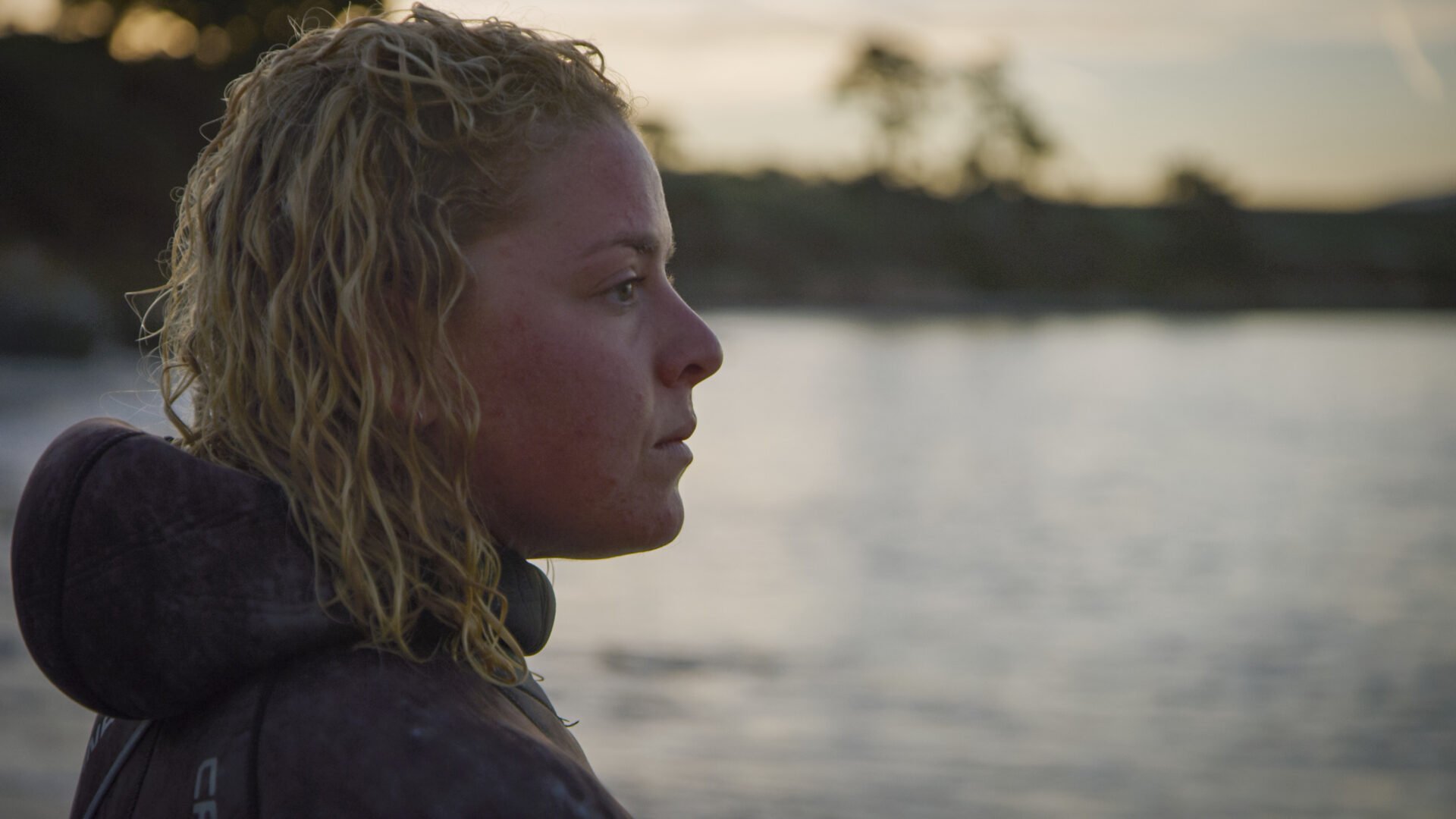 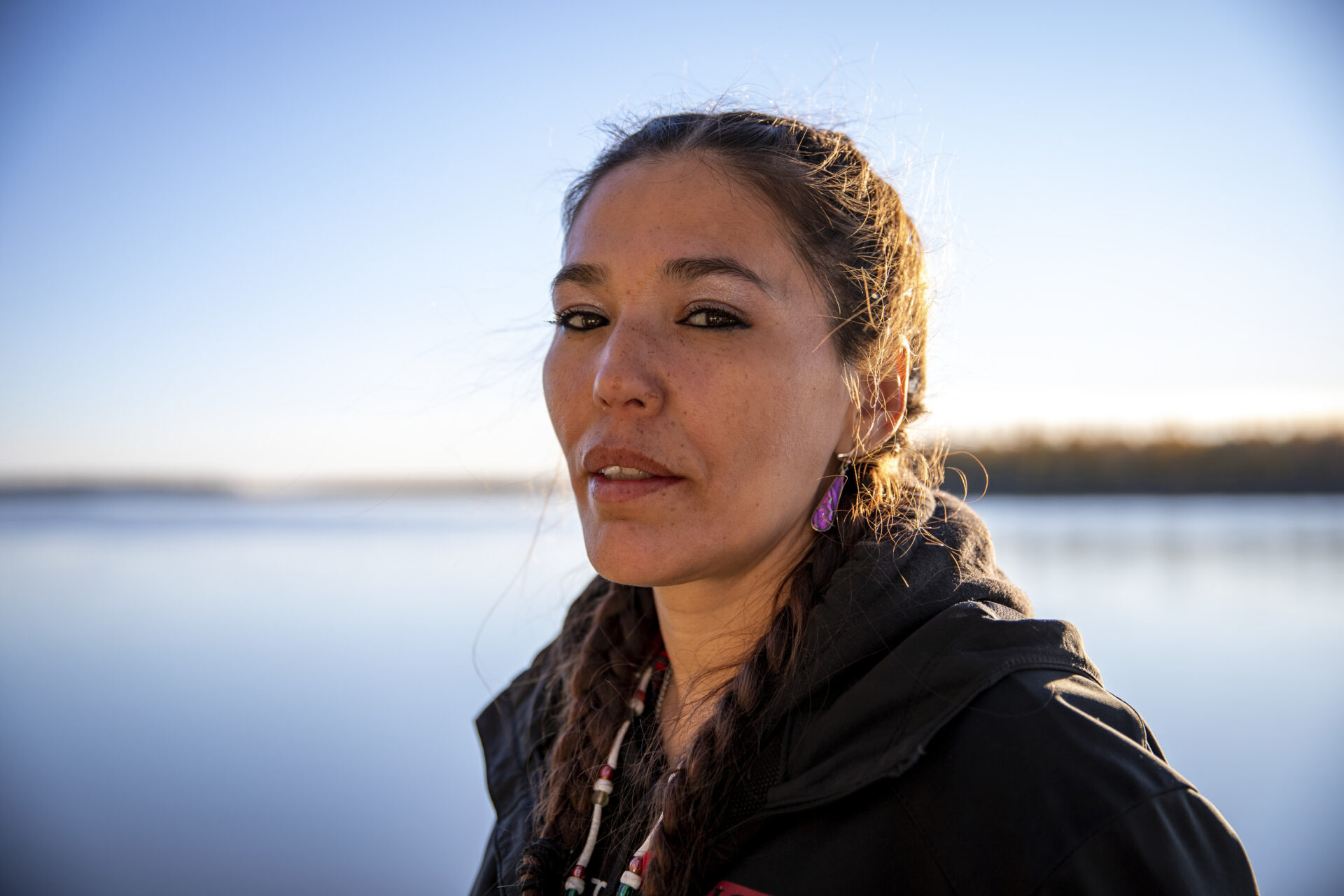 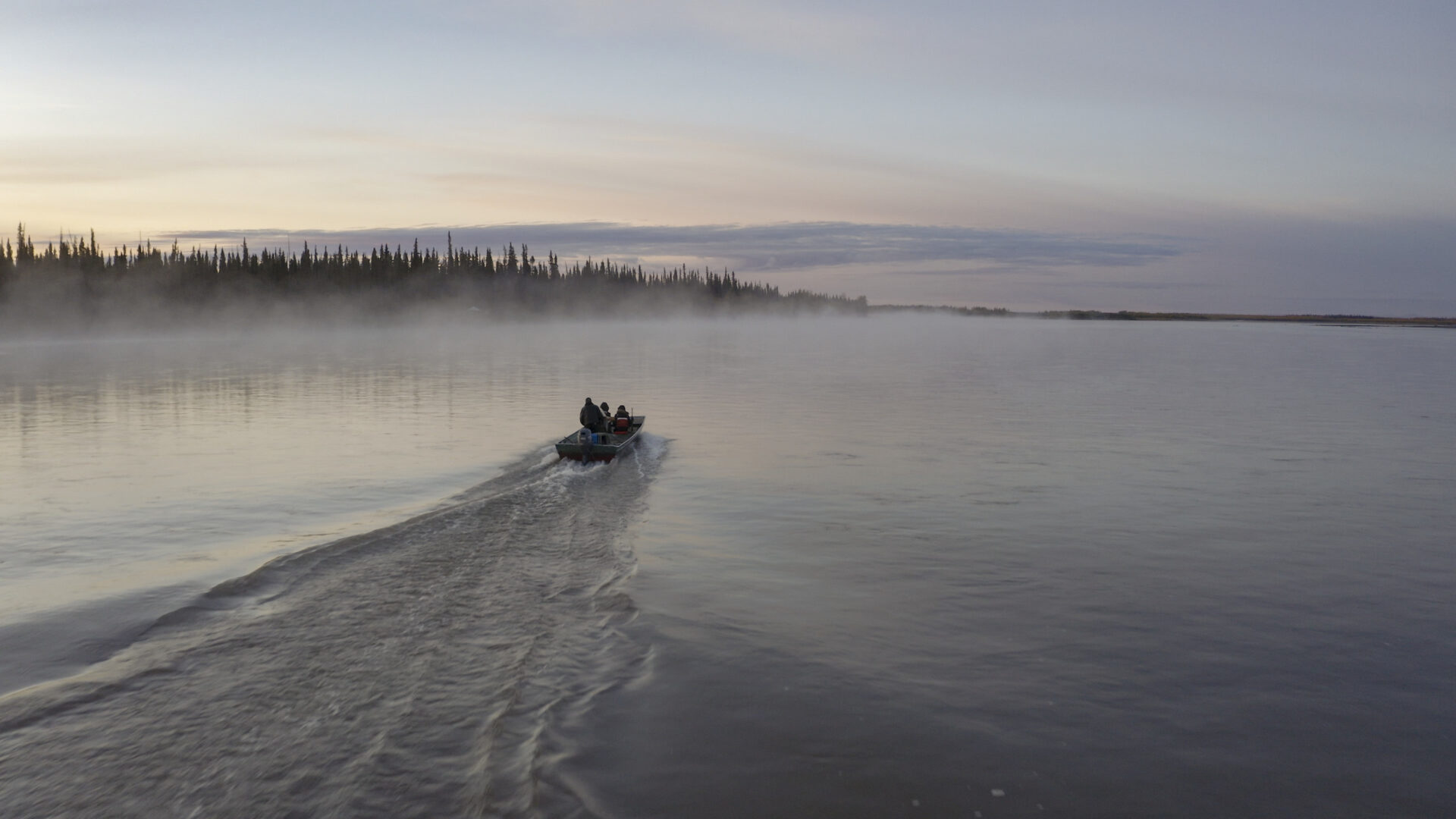 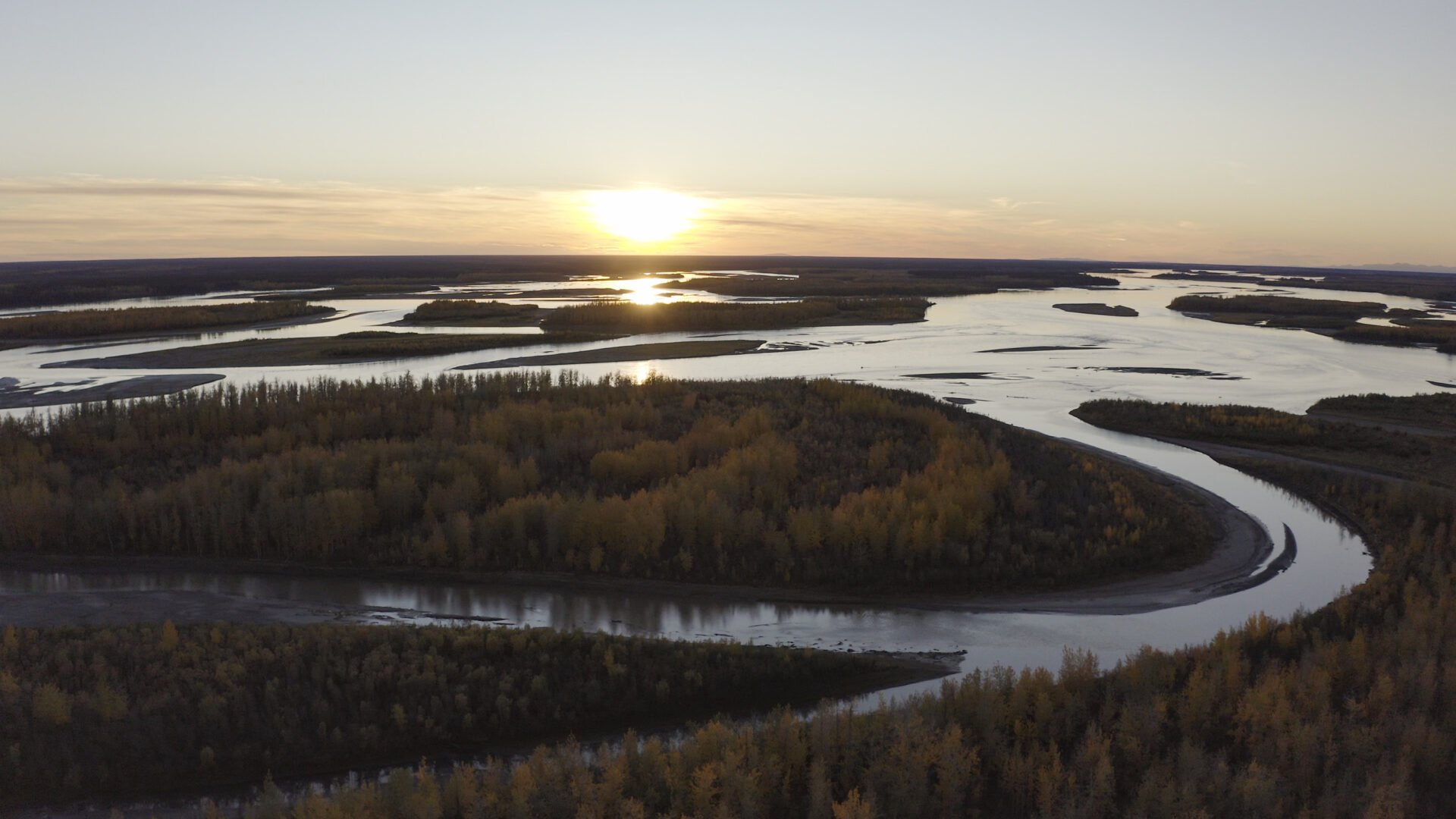 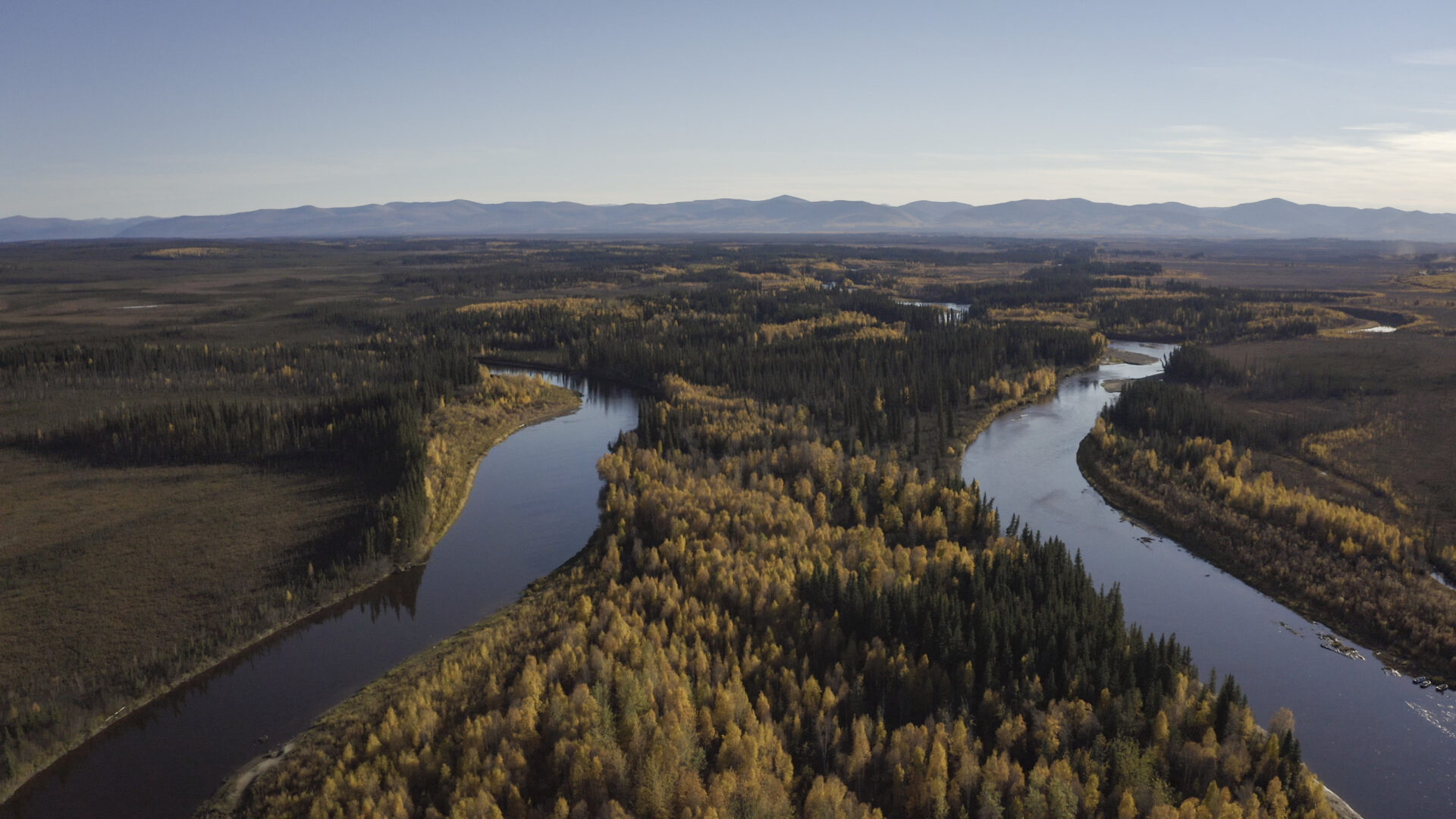 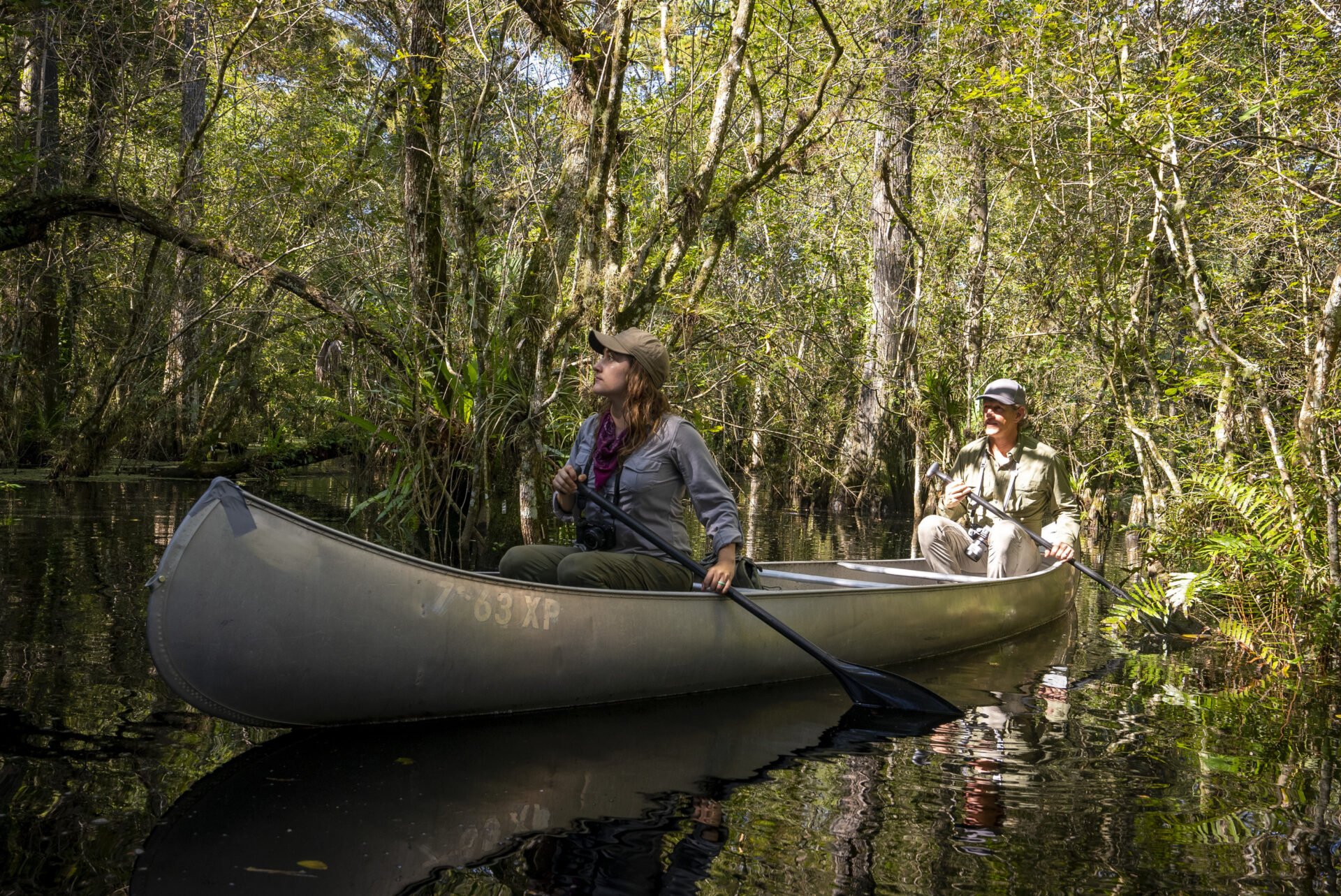 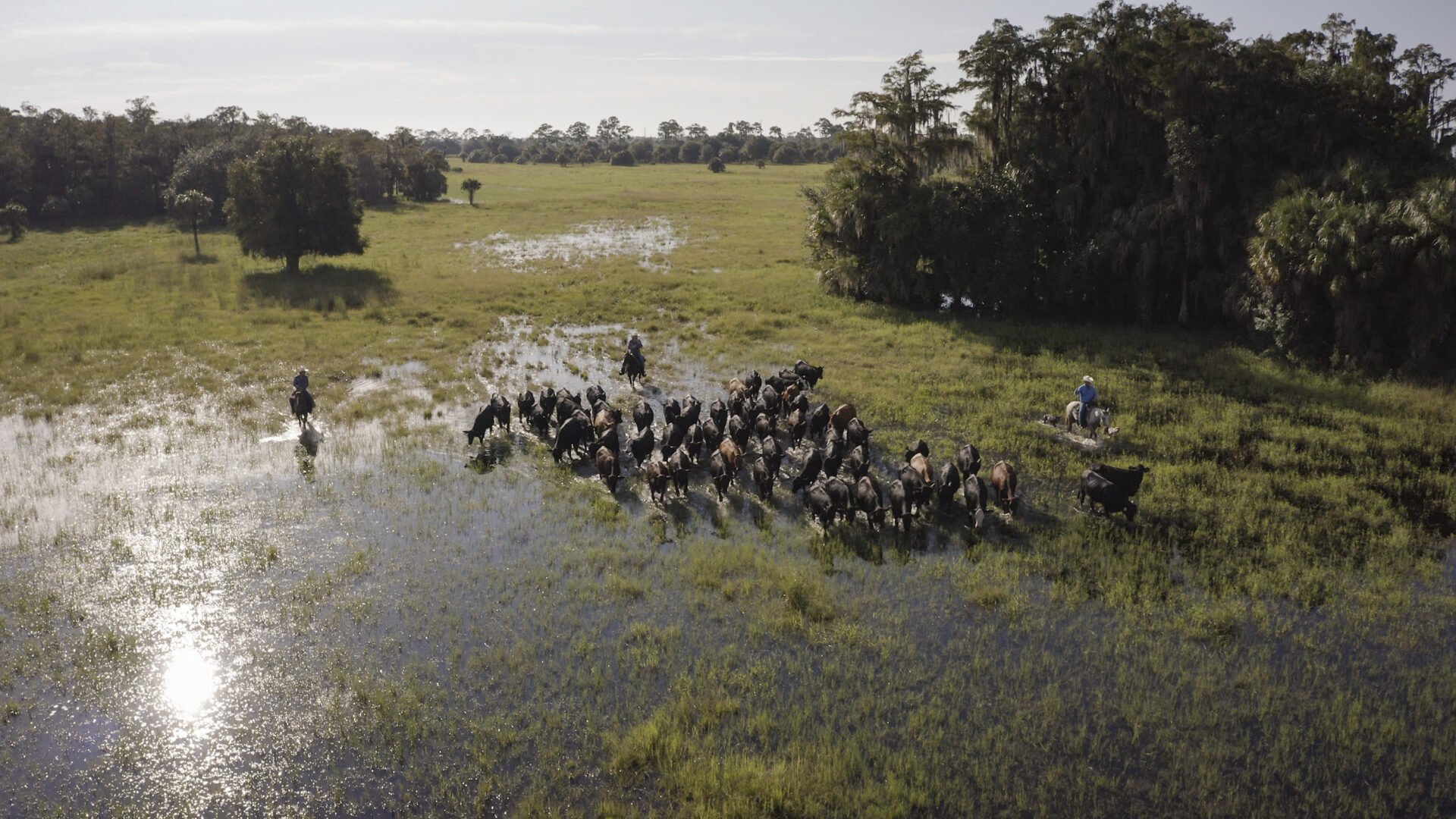 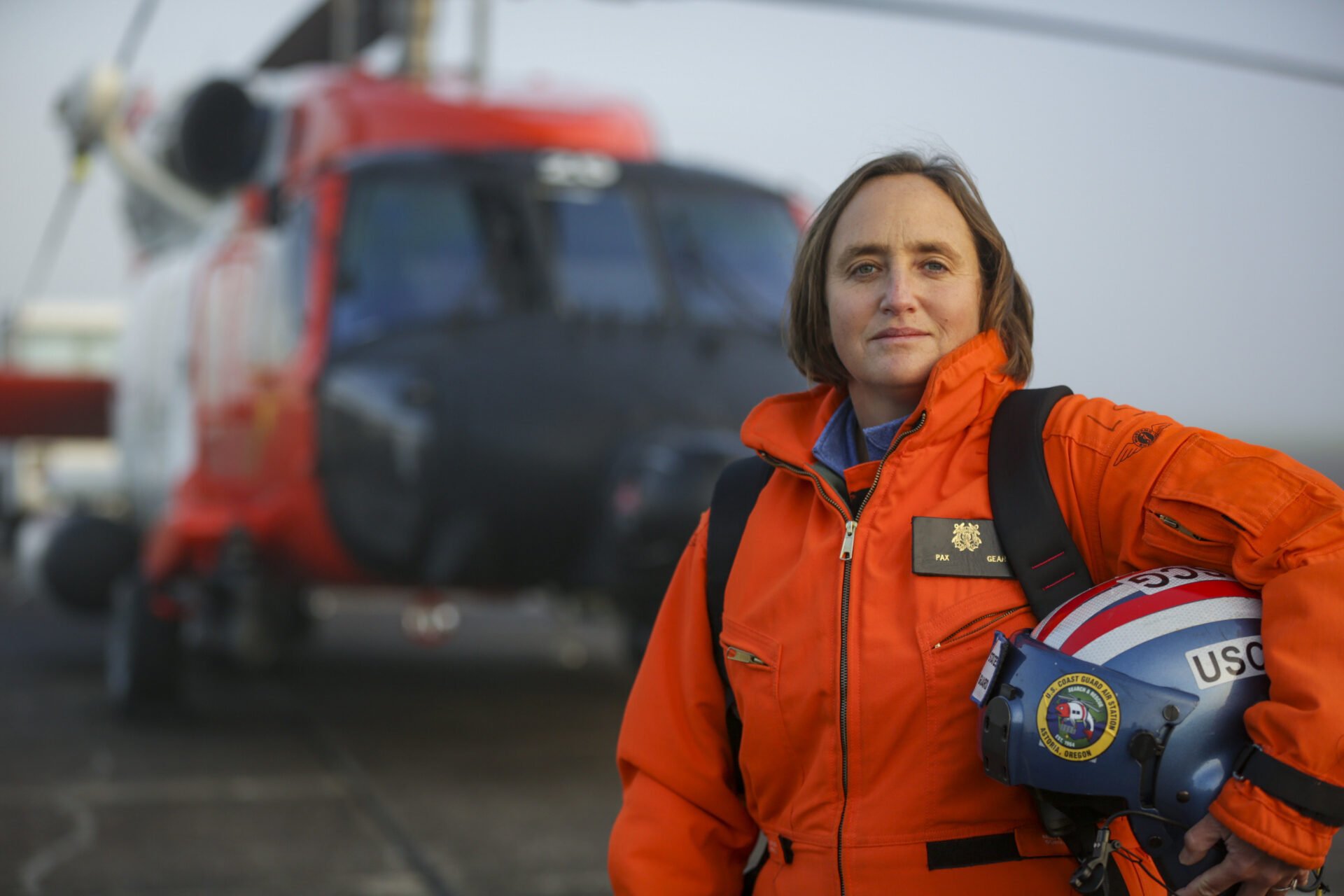 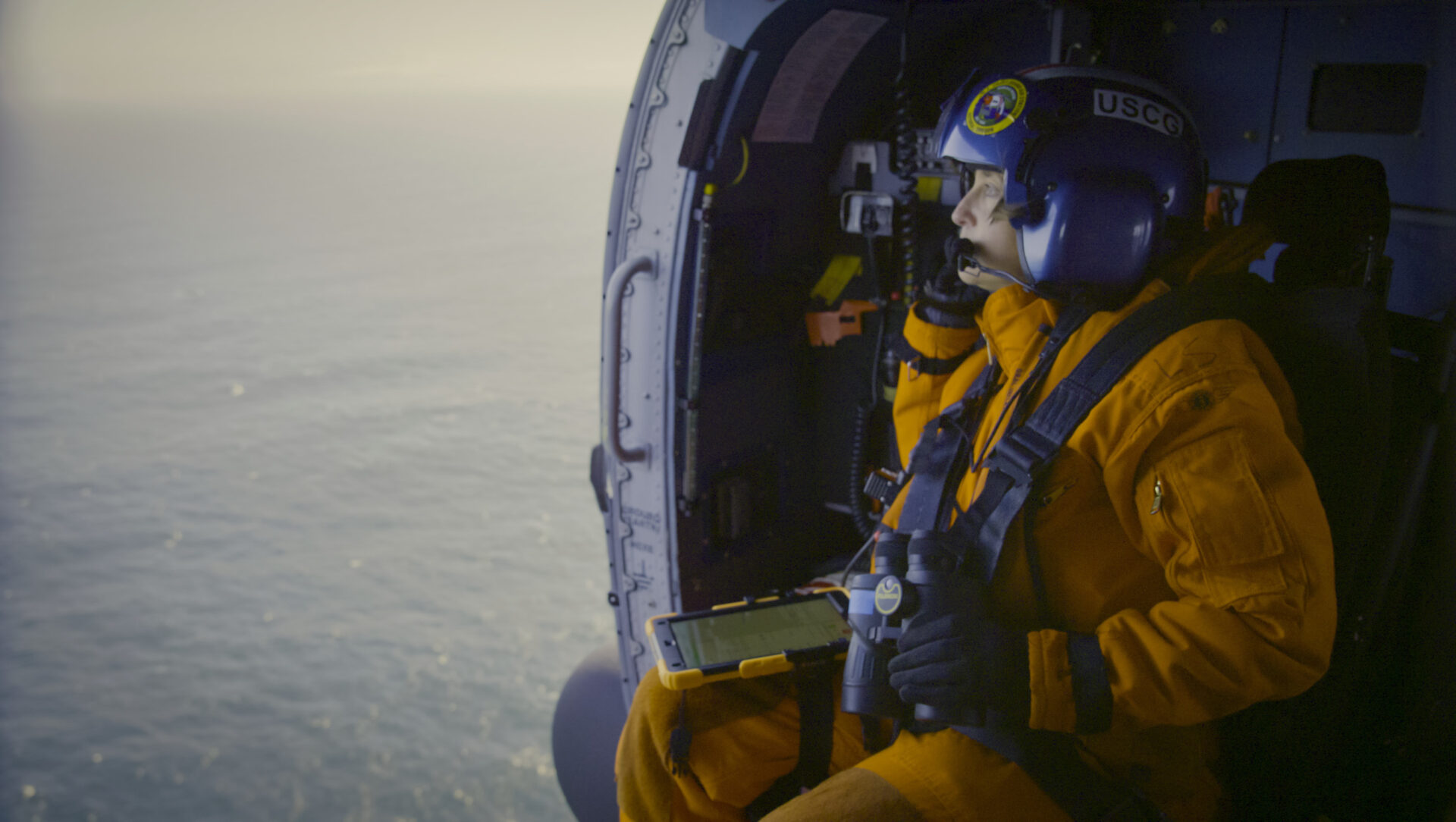 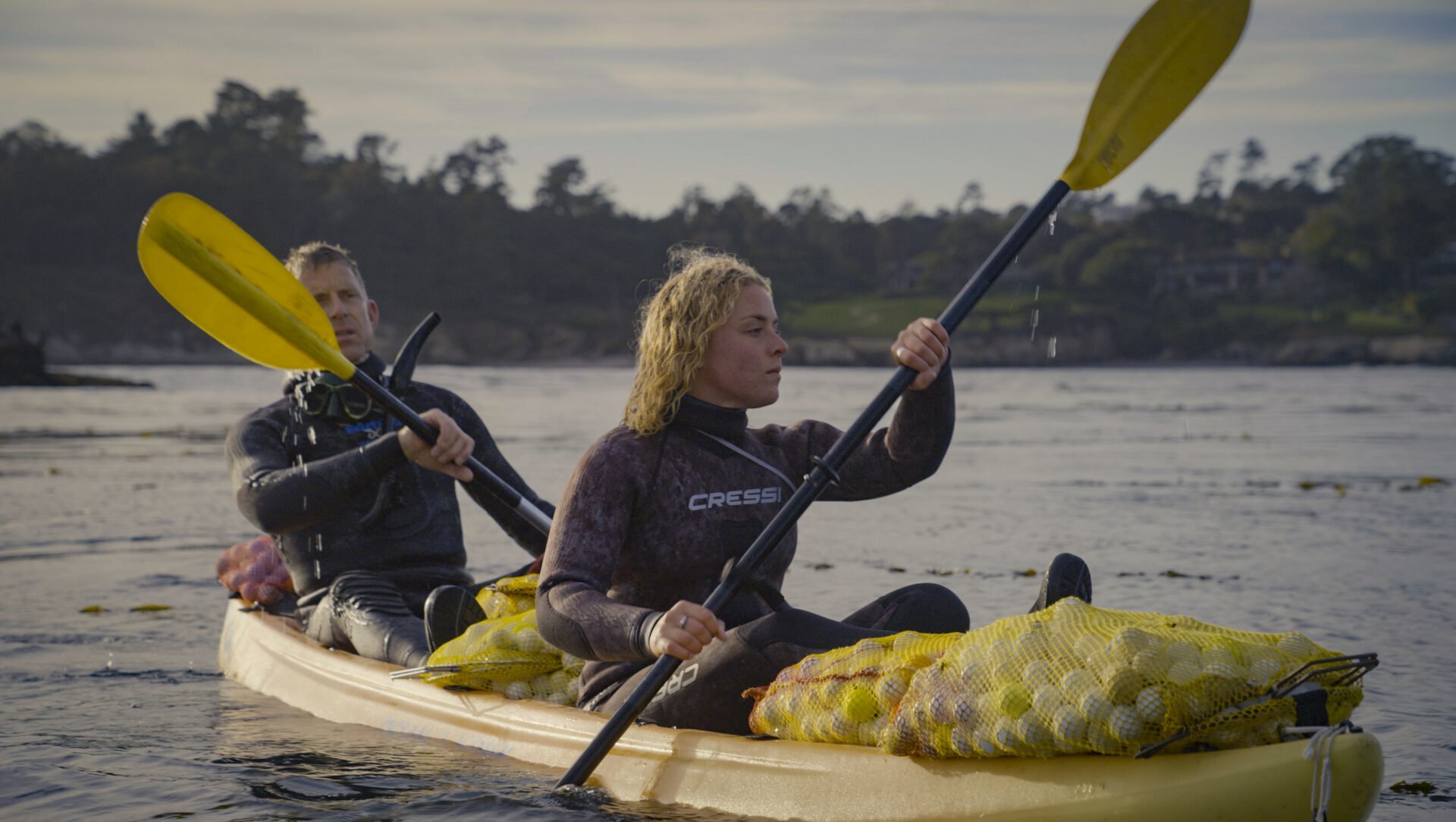 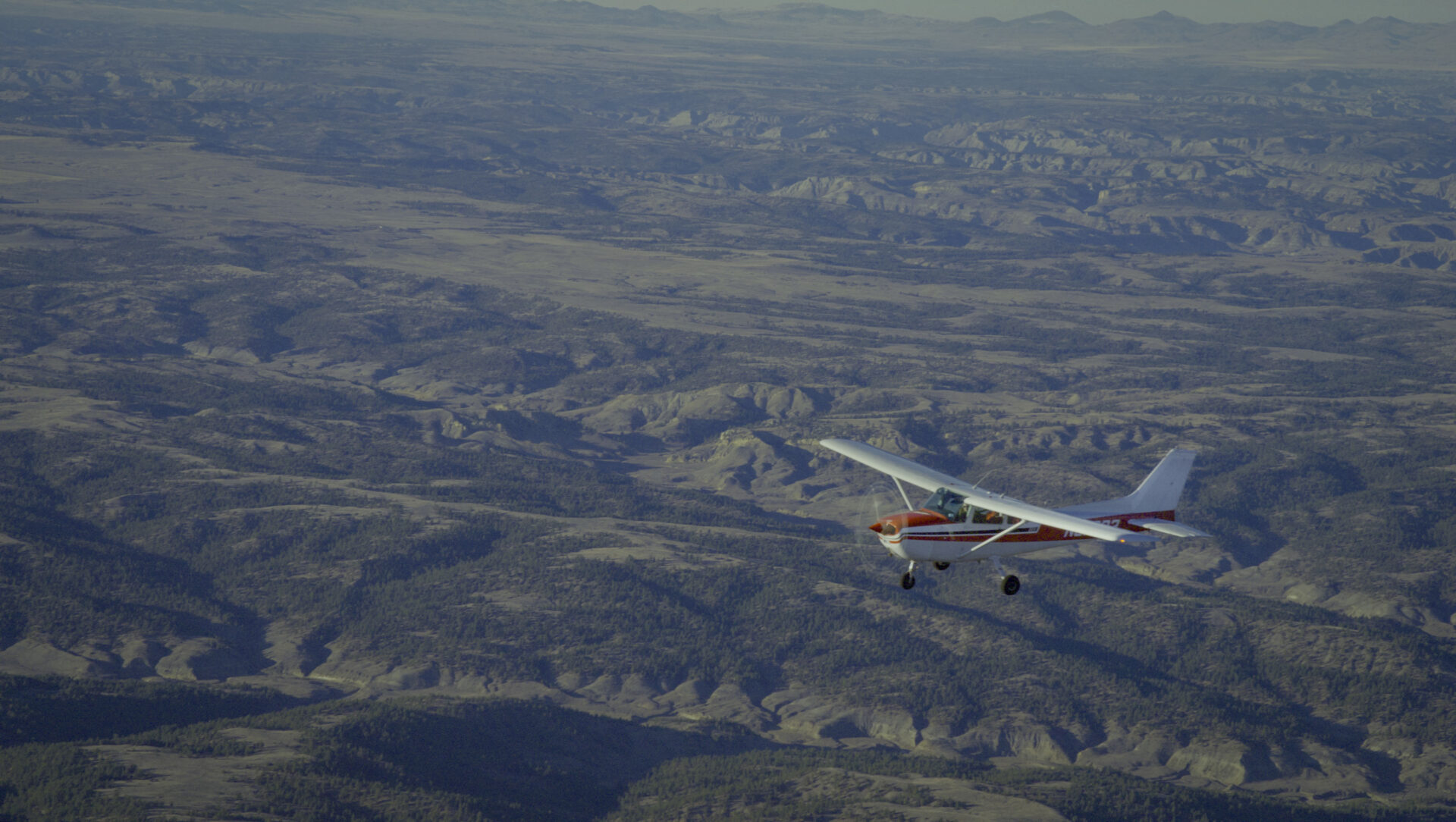