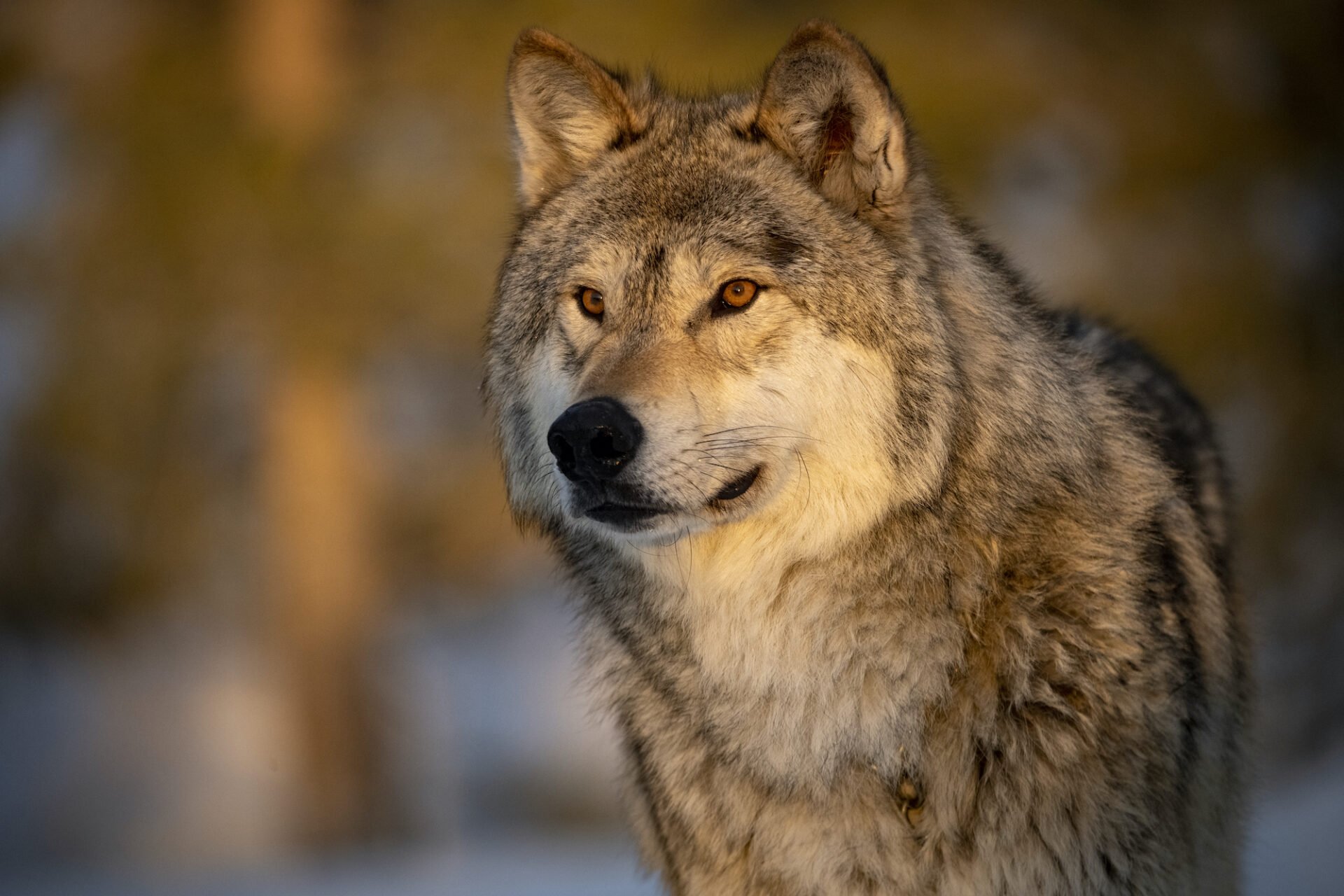 Disney has provided a preview of episode 105 from the Disney+ Original series from National Geographic “America the Beautiful.”  All six episodes of the docuseries will release on Disney+ in English-speaking territories including the United States, the United Kingdom, Ireland and Canada on July 4, 2022. The series will arrive on Disney+ in all other territories on September 28, 2022. The heart of America experiences the biggest temperature swings and the wildest storms on the planet. Life here has to endure four seasons in a day — sometimes in an hour! A cast of all-American heroes, from bison to wolves, burrowing owls to bobcats, uses courage, strength and cunning to overcome the elements and make a living in this wild and beautiful land. 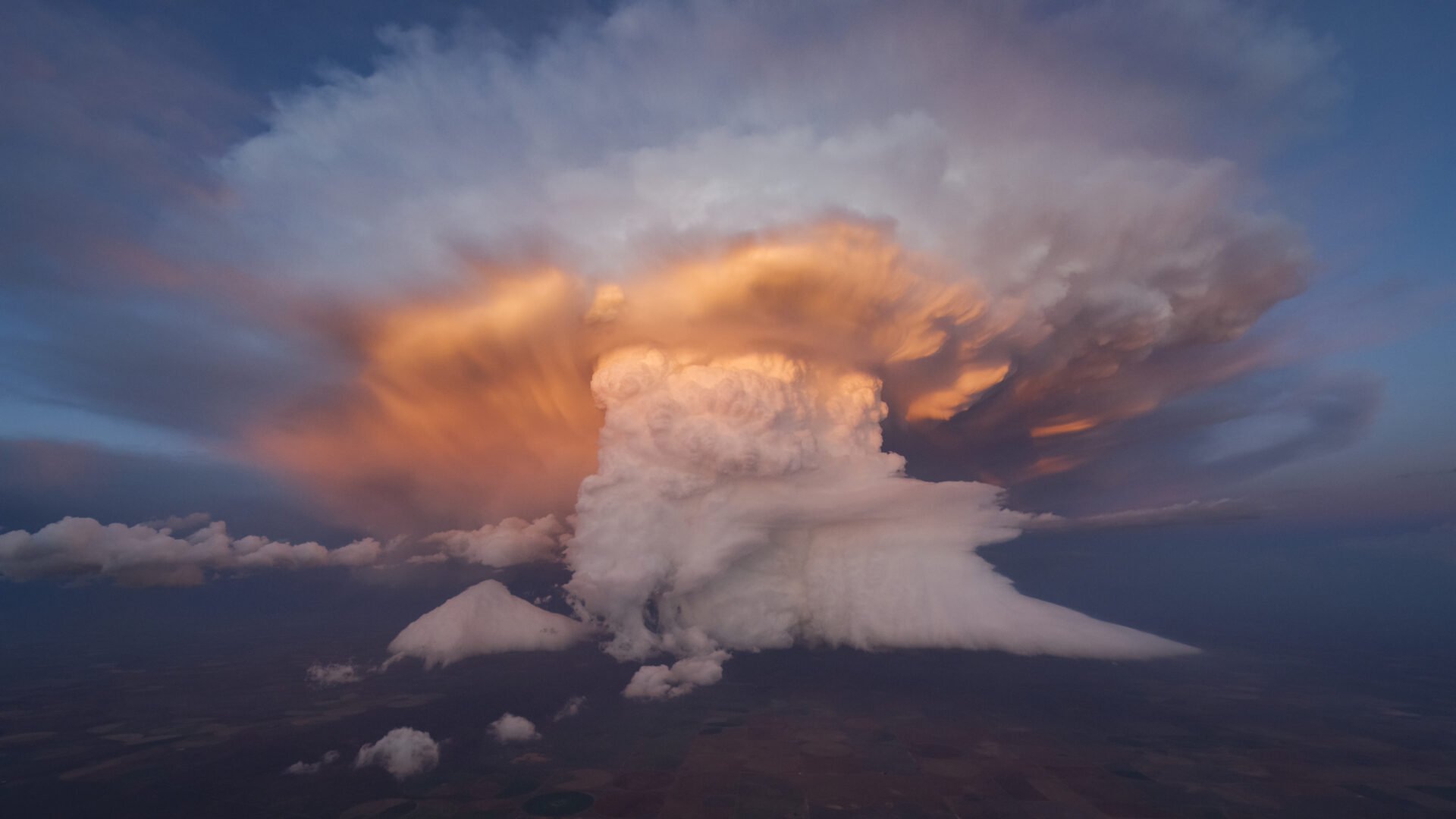 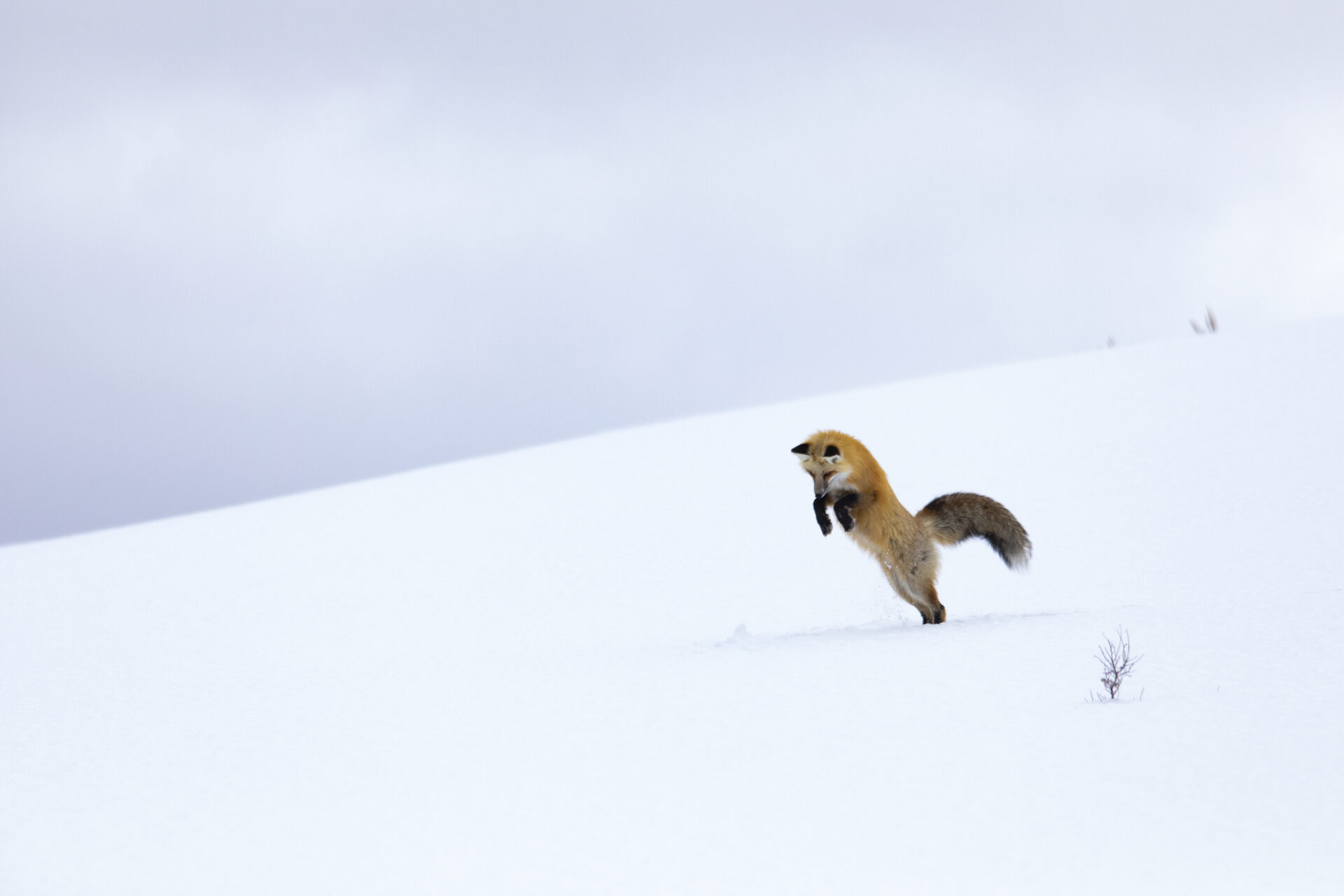 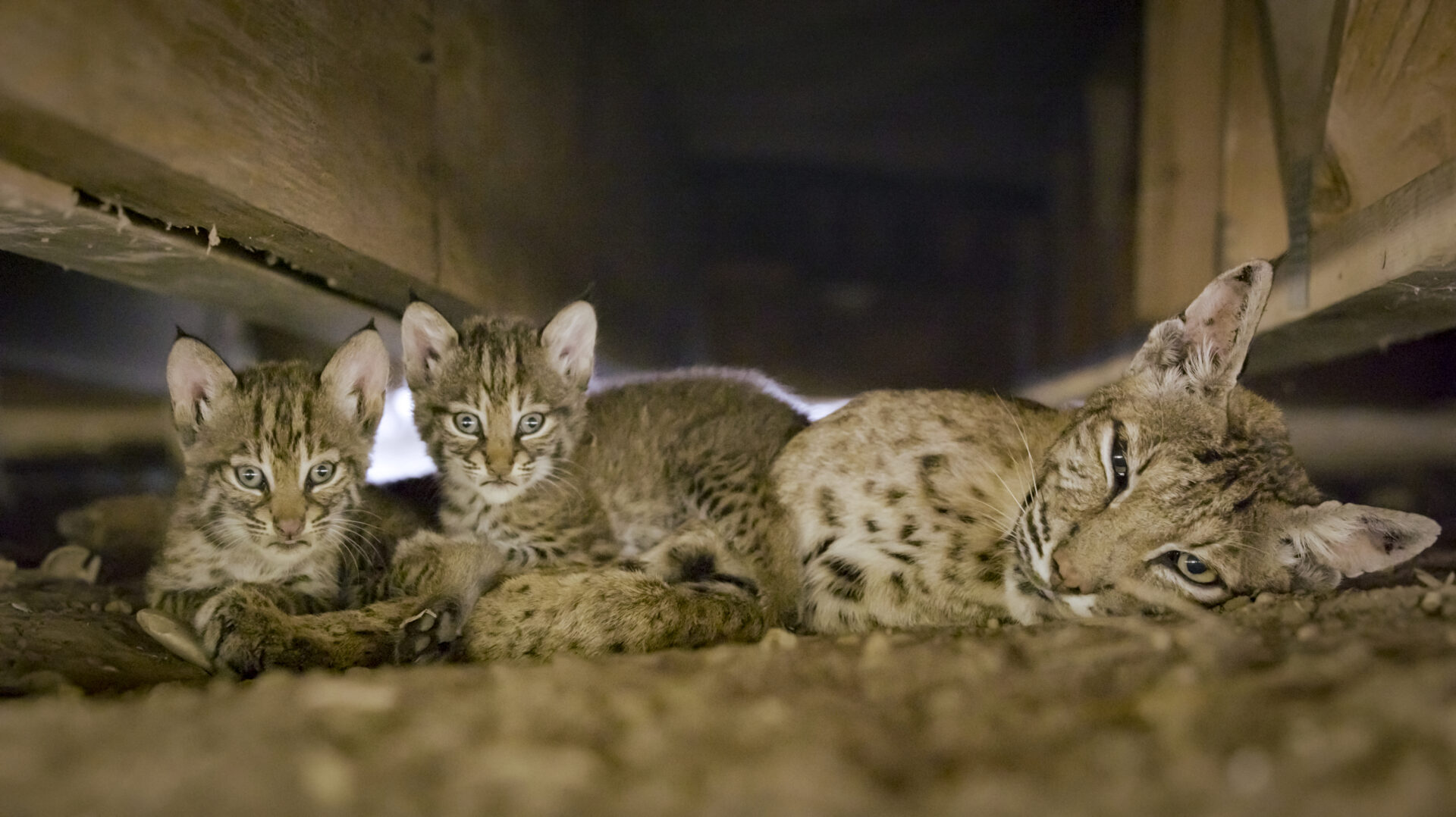 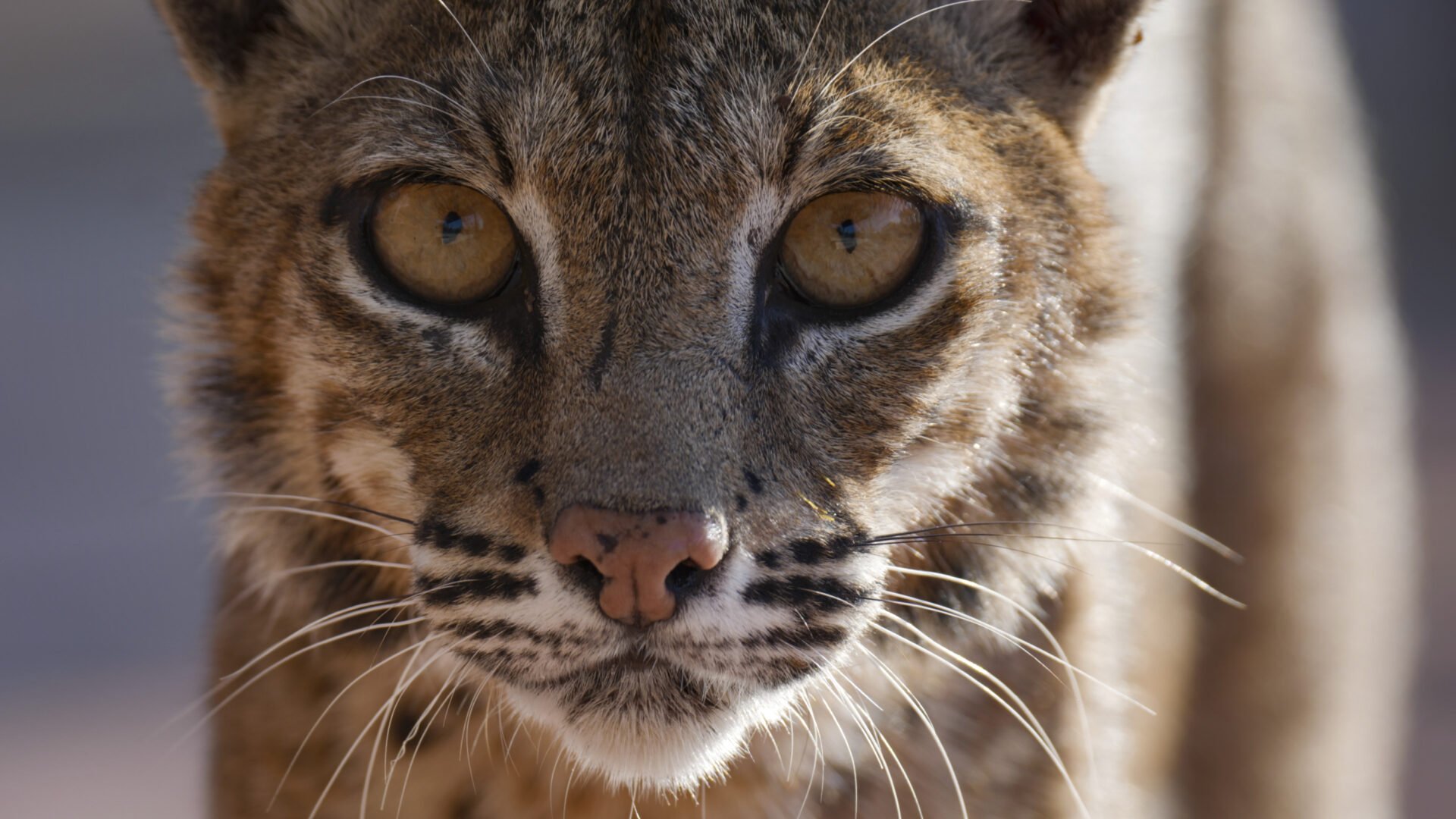 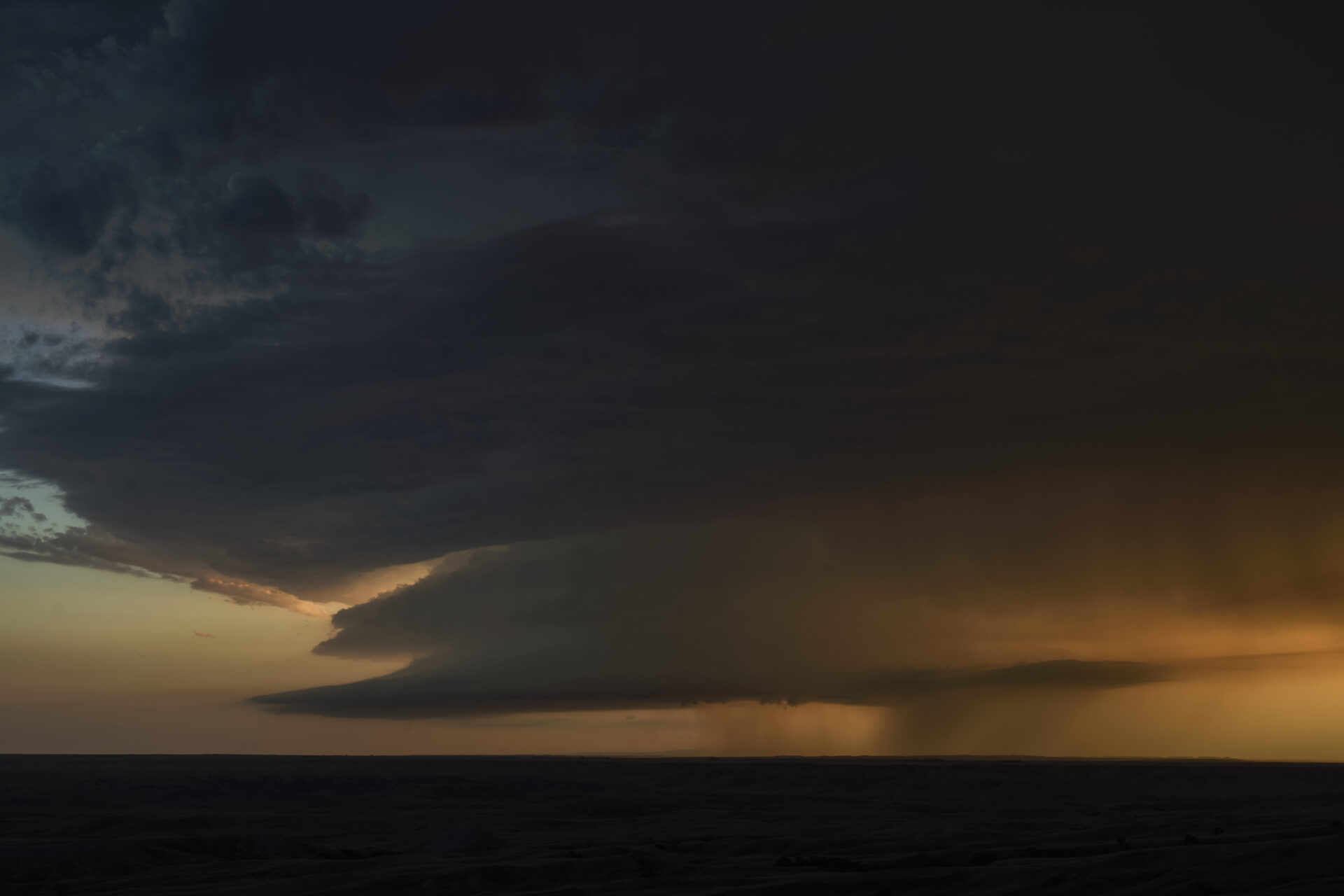 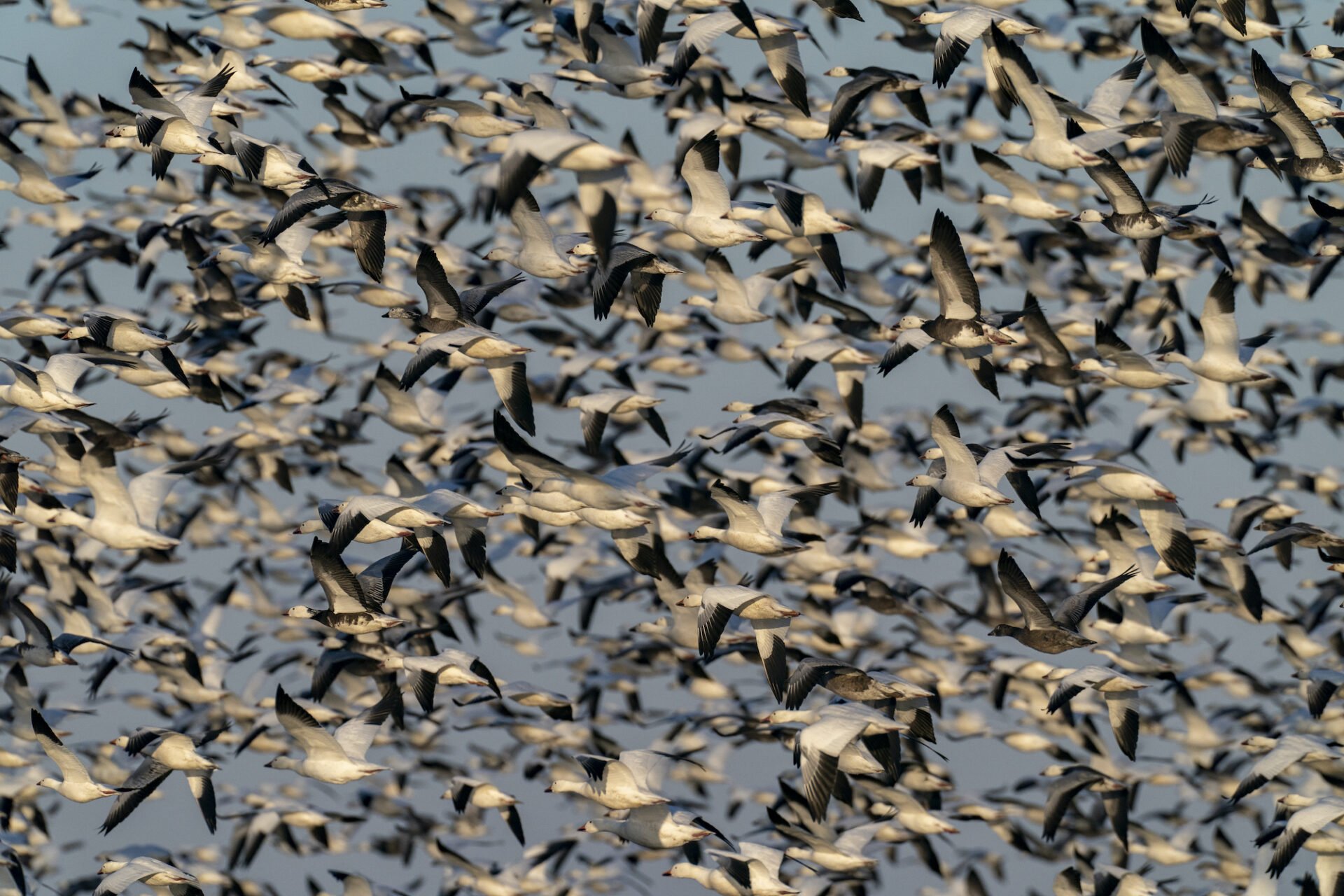 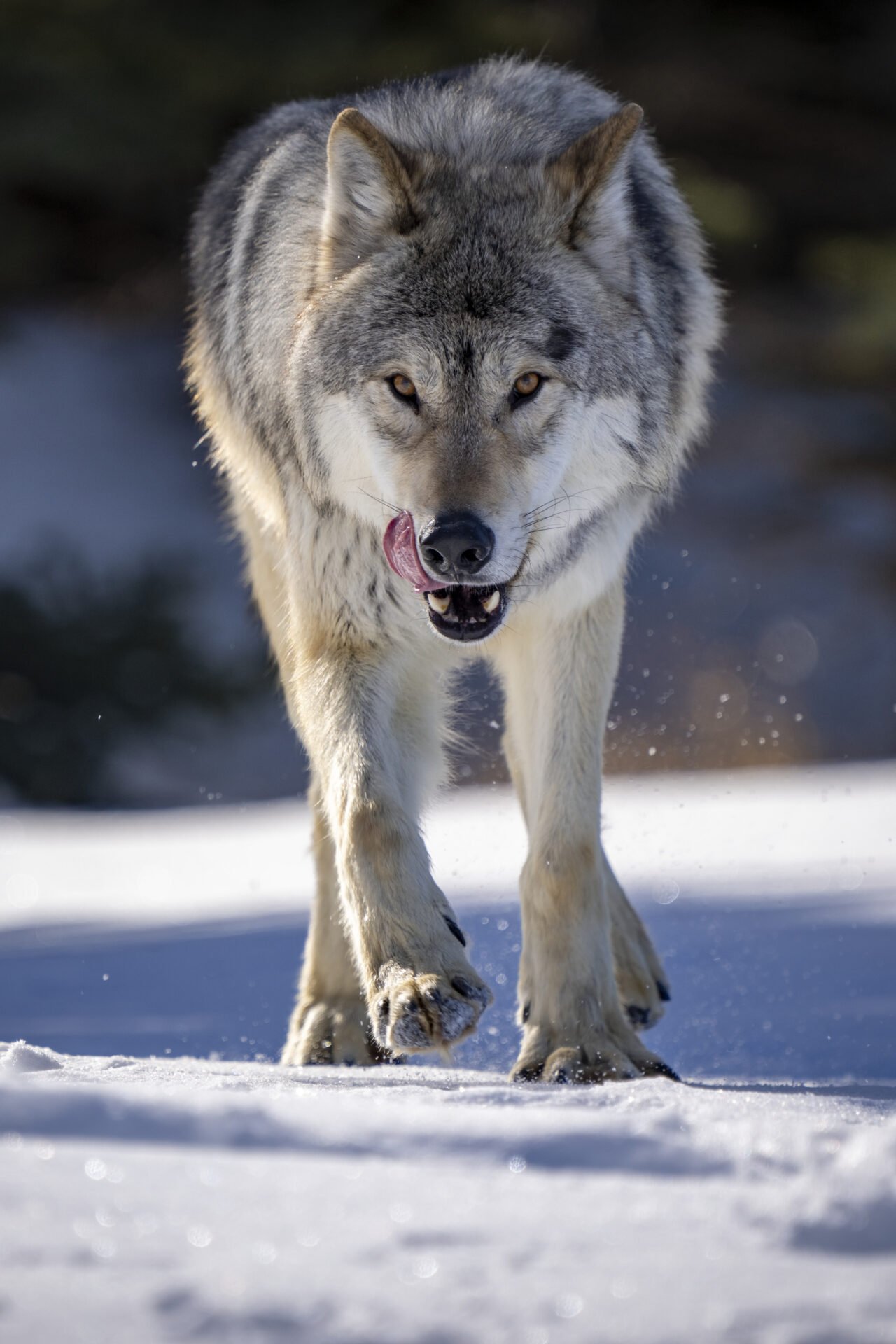 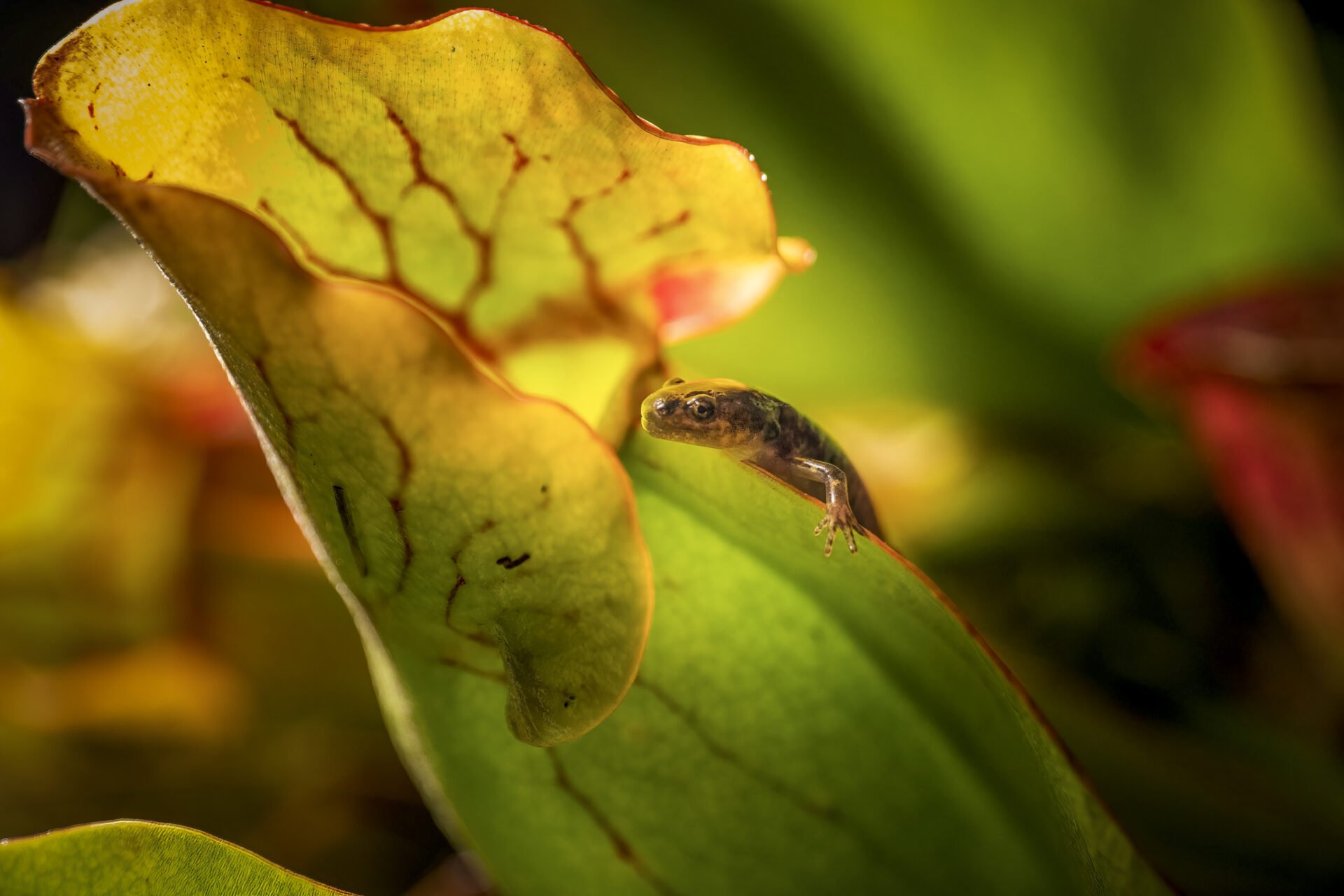 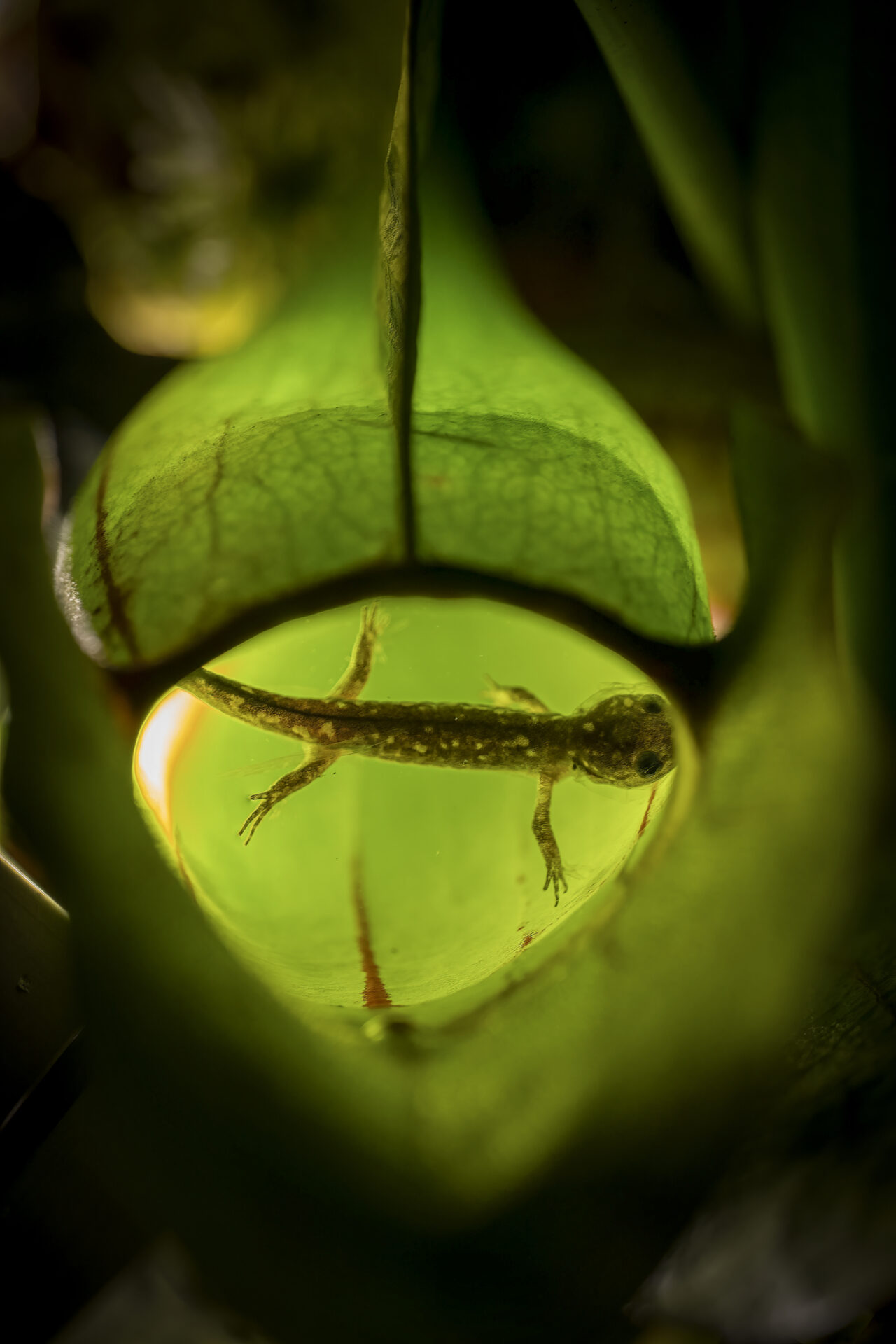 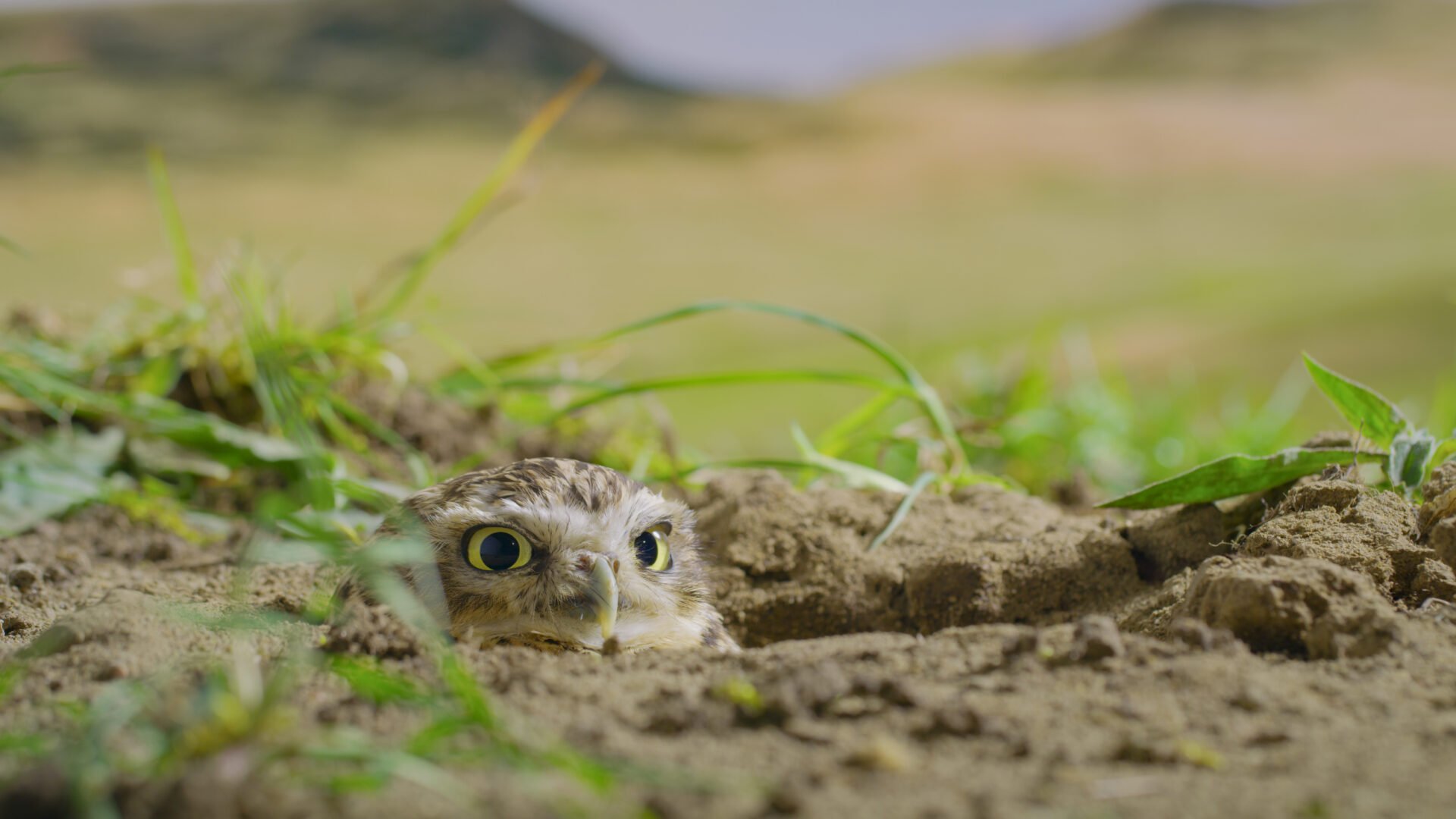 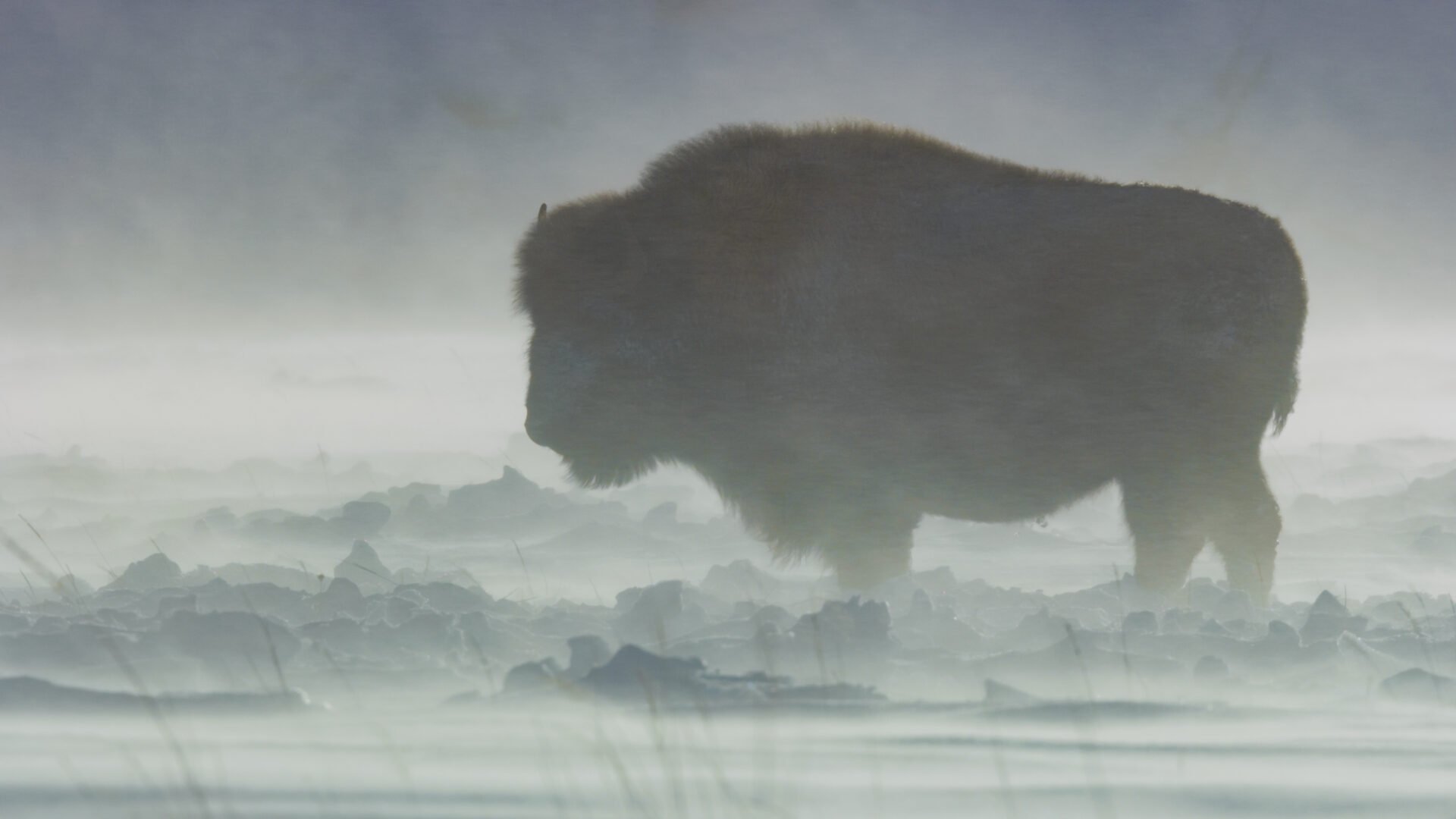 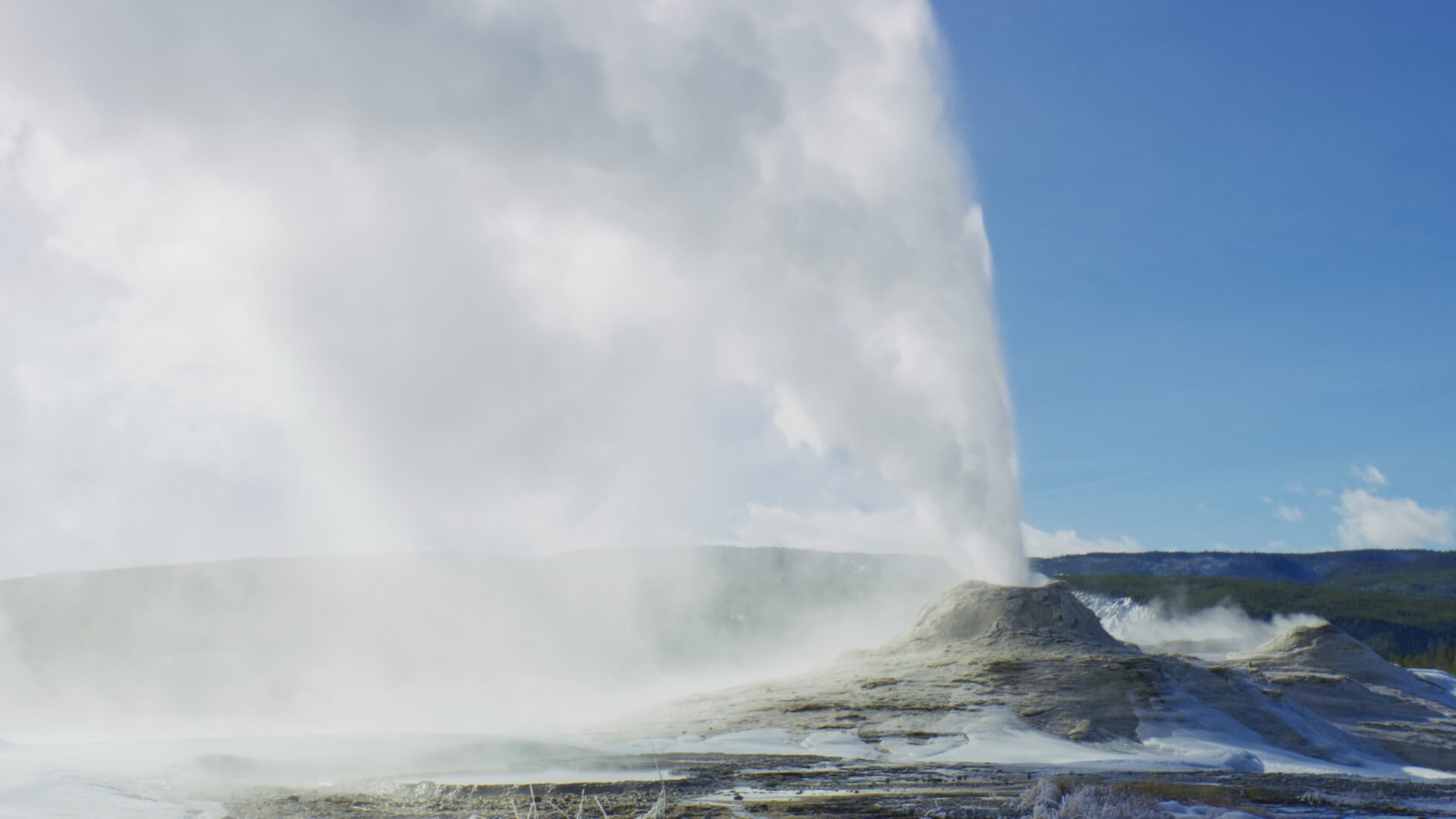 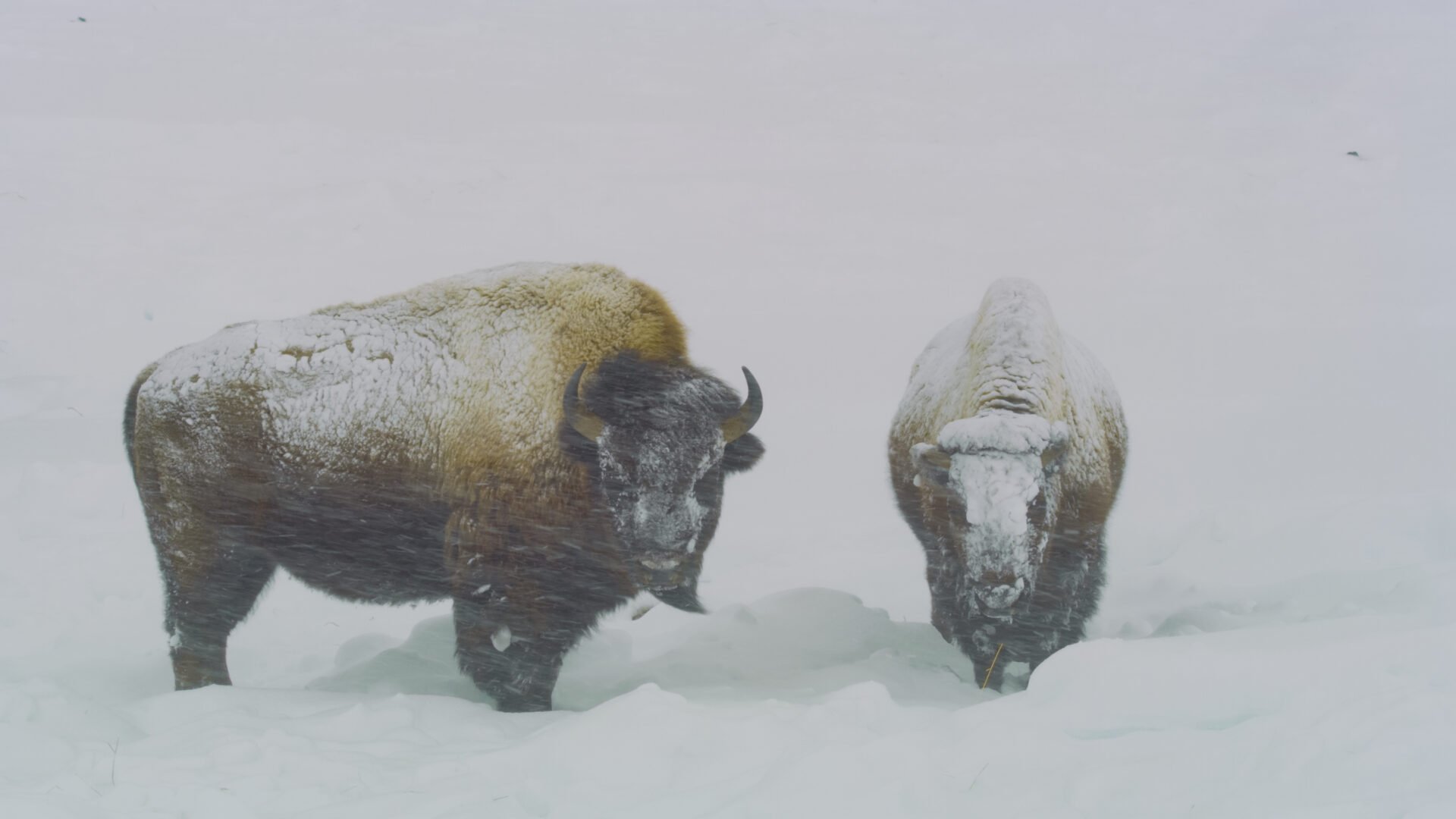 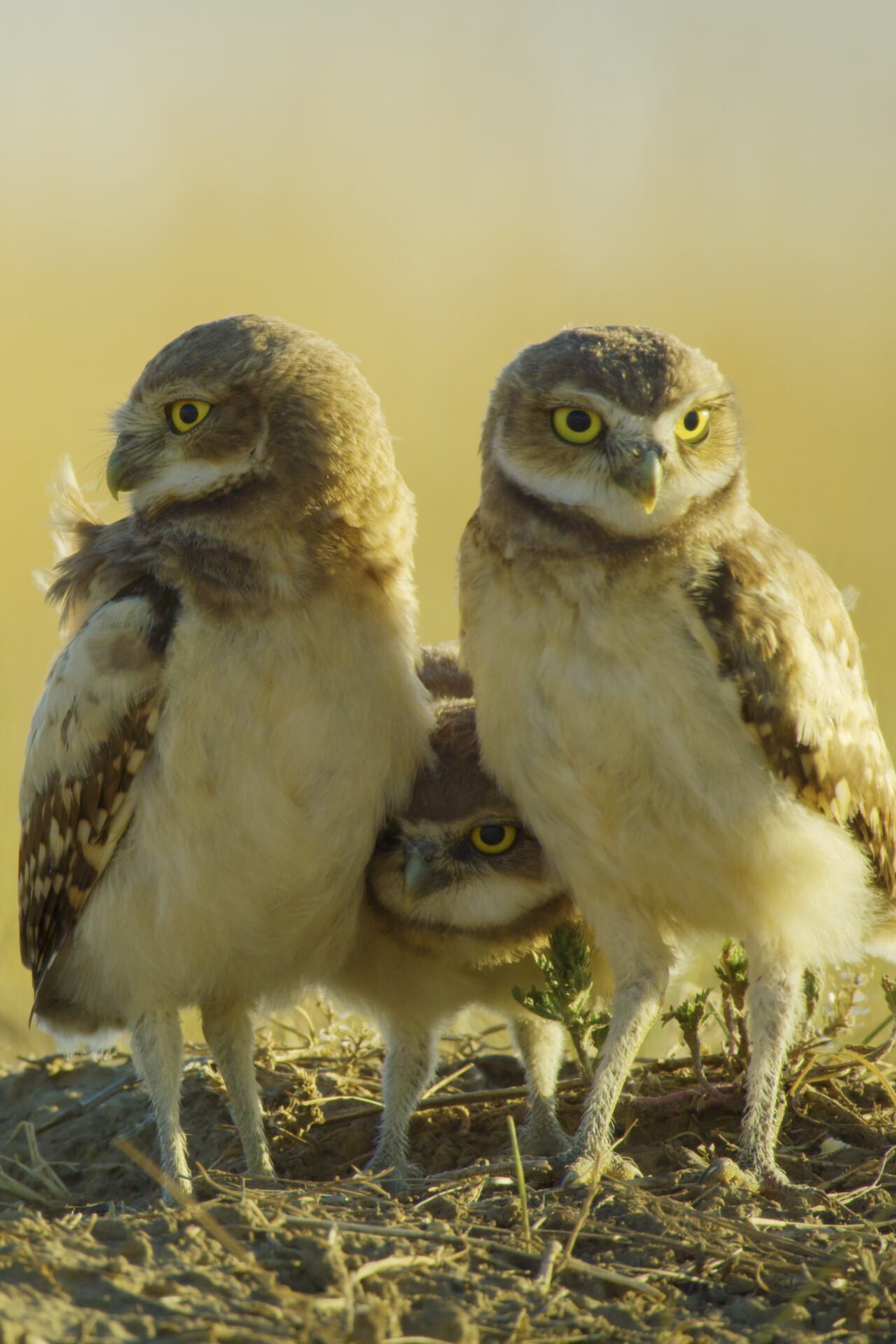 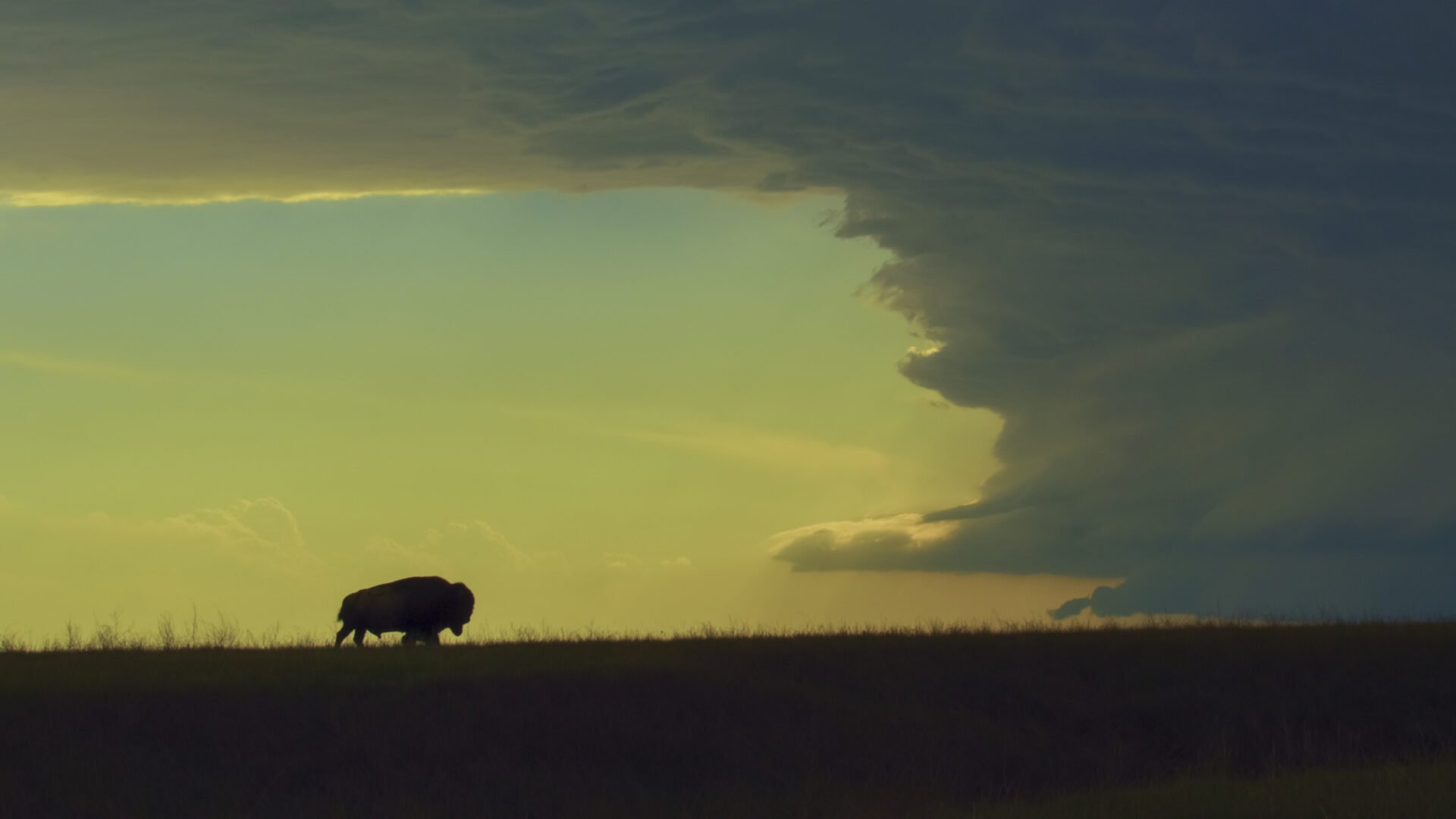 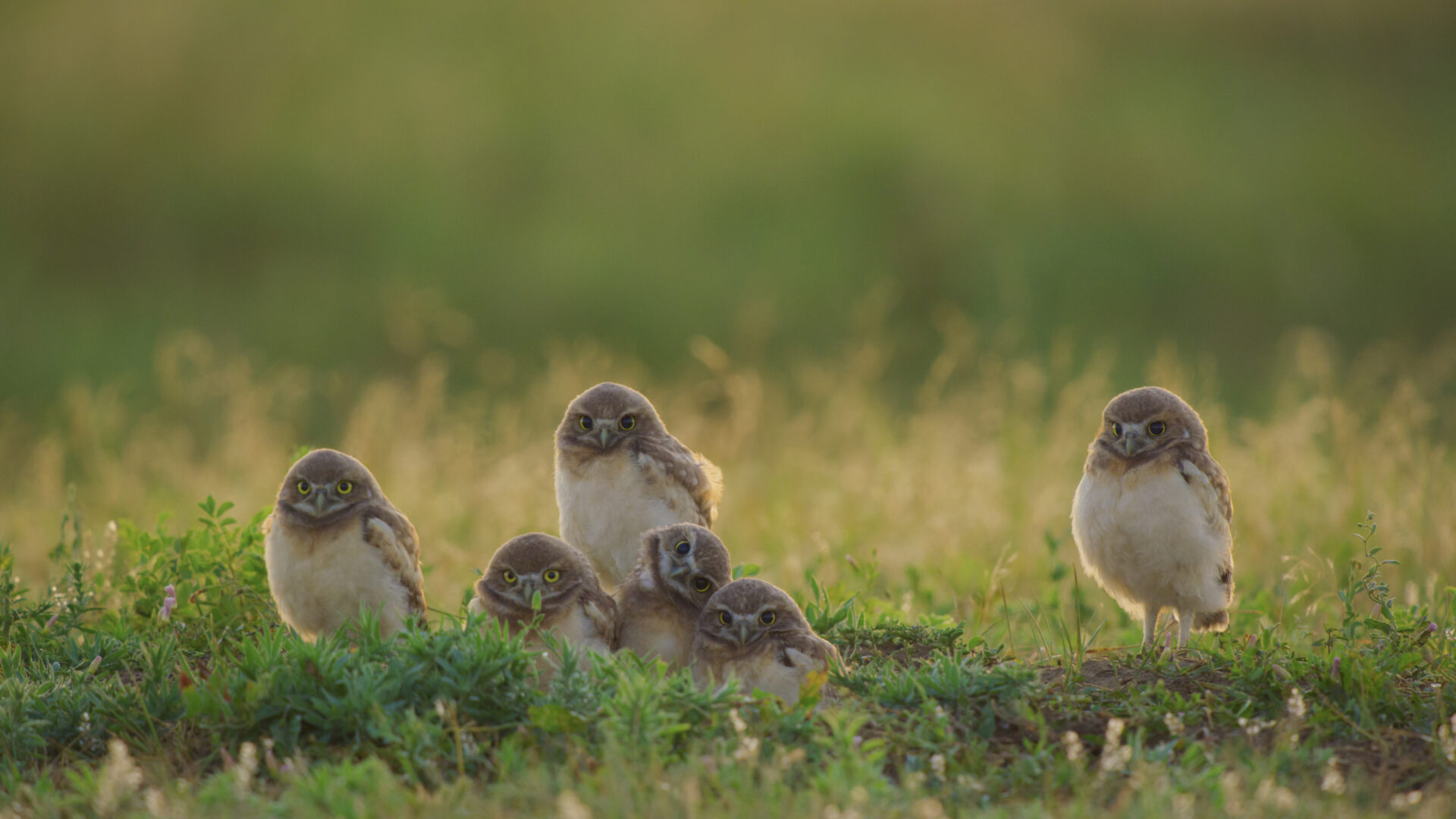 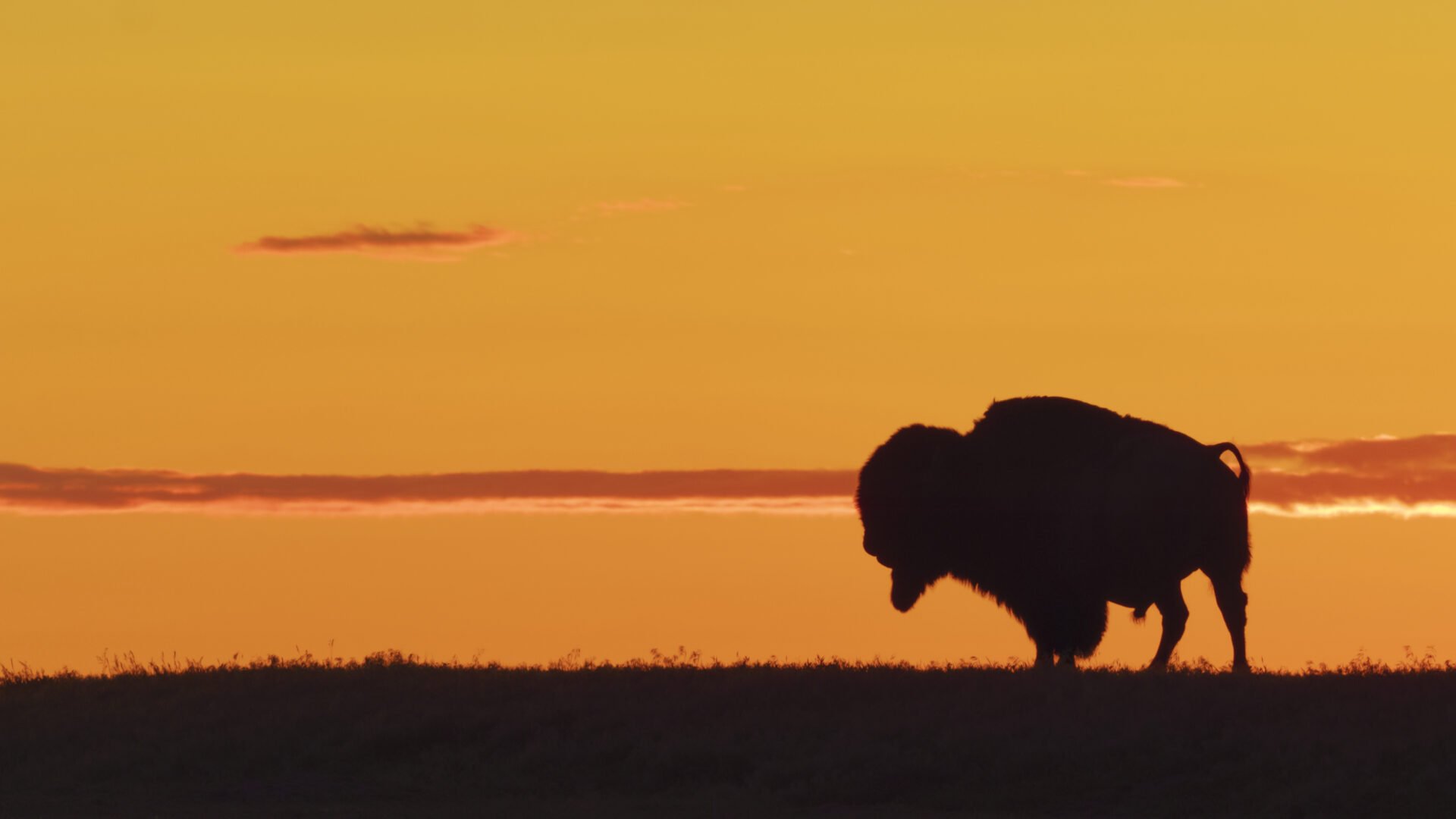 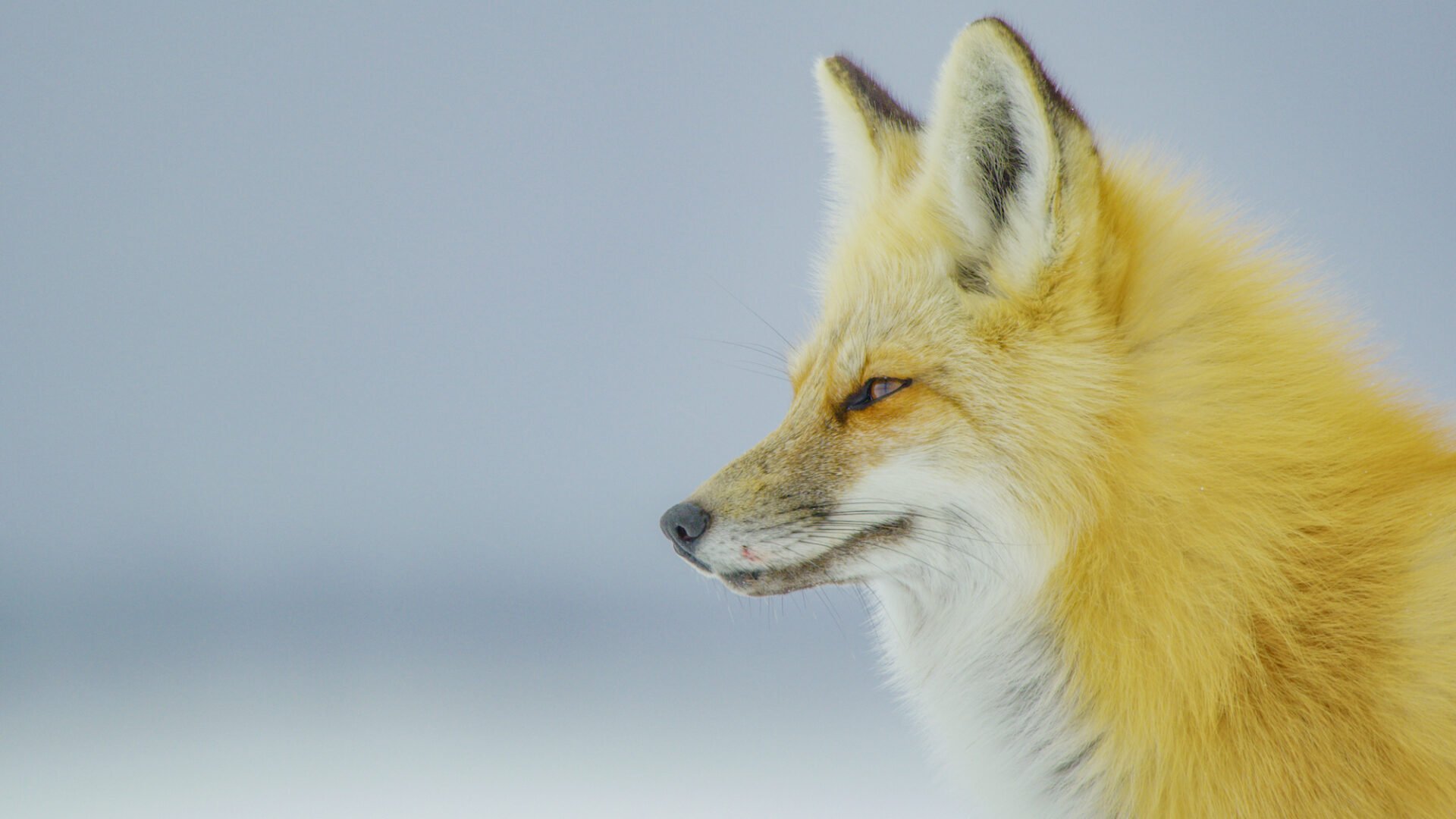 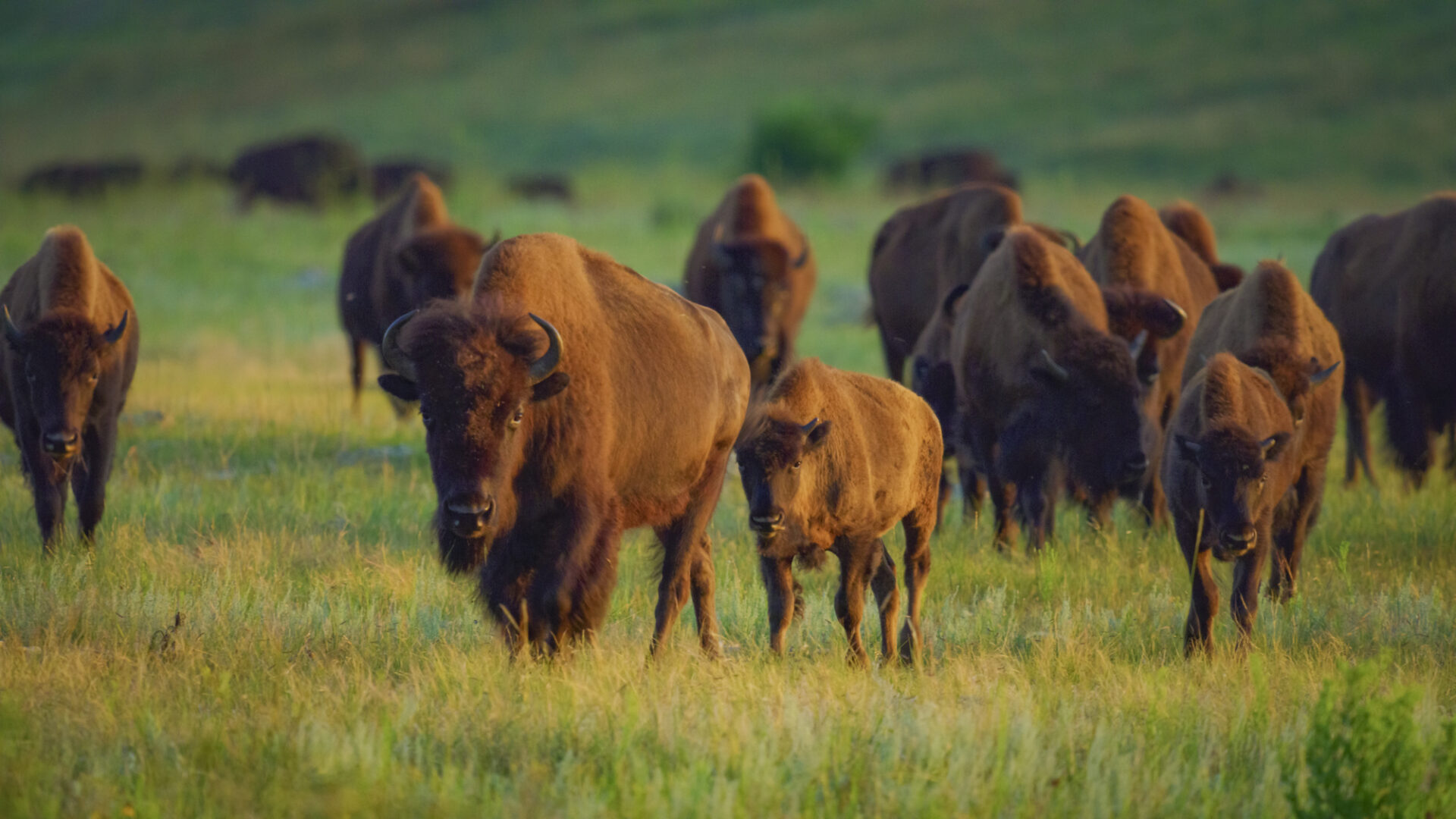