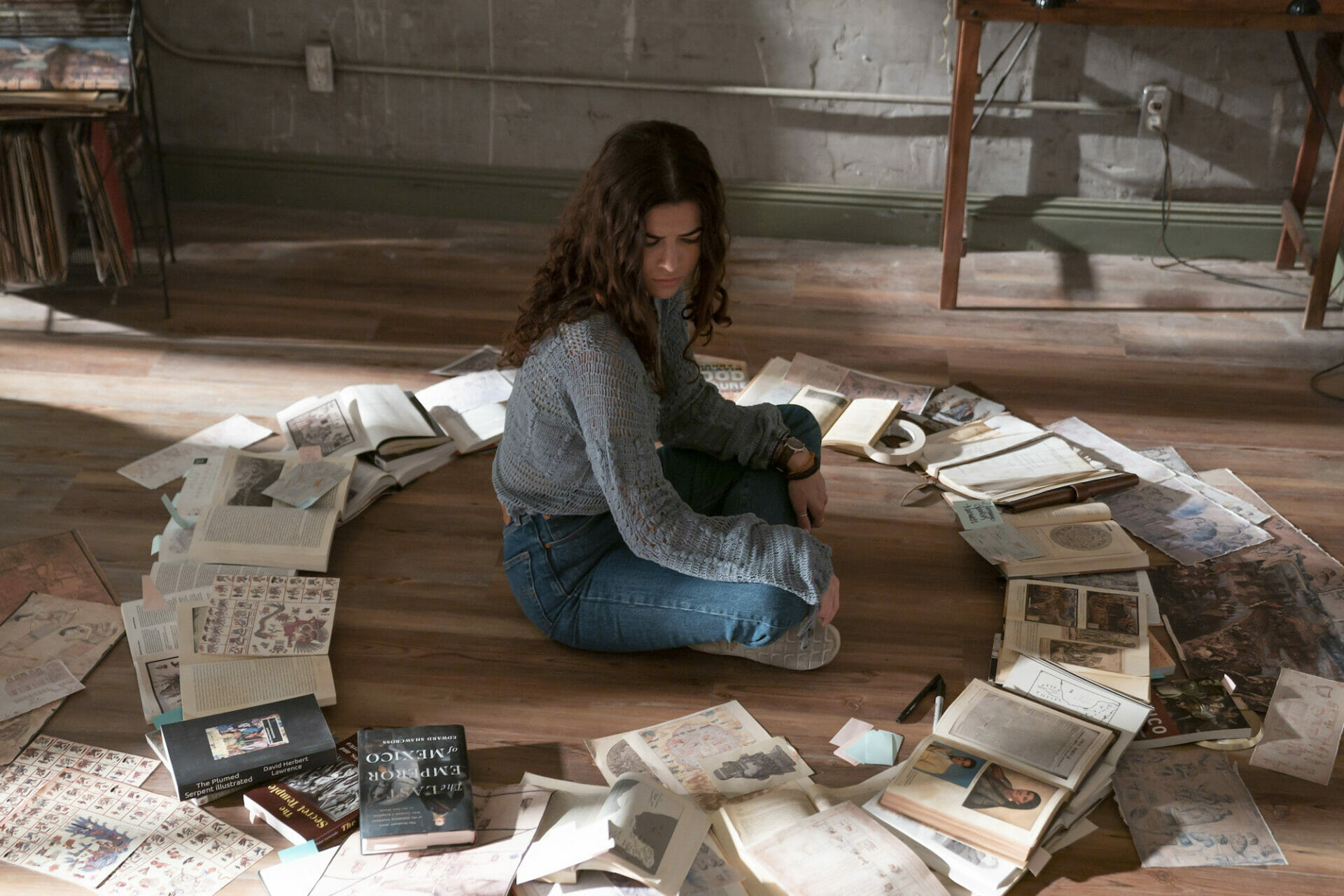 Disney has shared a preview of episode 4 of the Disney+ Original Series ”National Treasure: Edge of History.” Episode 4 releases on Disney+ on Wednesday, December 28, 2022.  New episodes are released weekly.

For the first time ever, Jess finds herself in a puzzle-solving slump when she can’t crack the clue found in the last episode. Her personal life isn’t any less confusing as she tries to figure out if she and Liam have romantic feelings for each other. At the wake for Liam’s grandpa, Jess and her friends meet famous treasure hunter Riley Poole (from the National Treasure movies) and enlist his help. Jess’s puzzle-solving skills are put to the test when she and Riley get caught in a deadly trap. 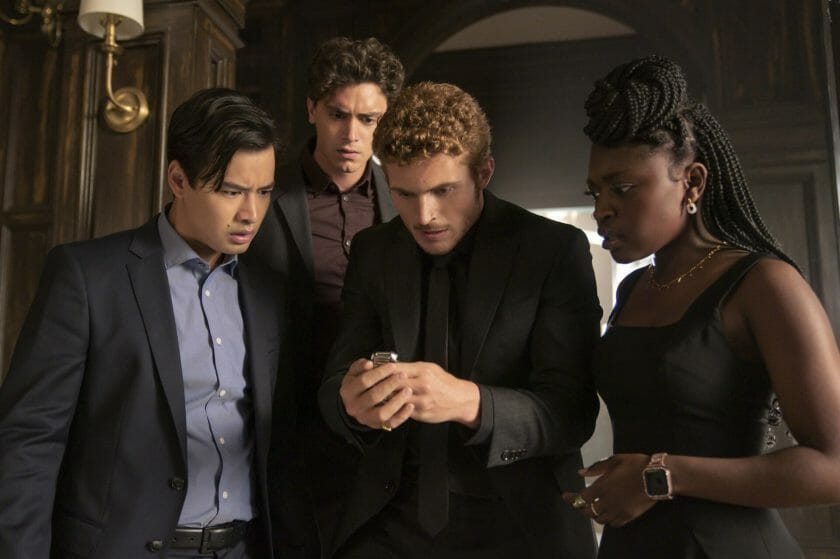 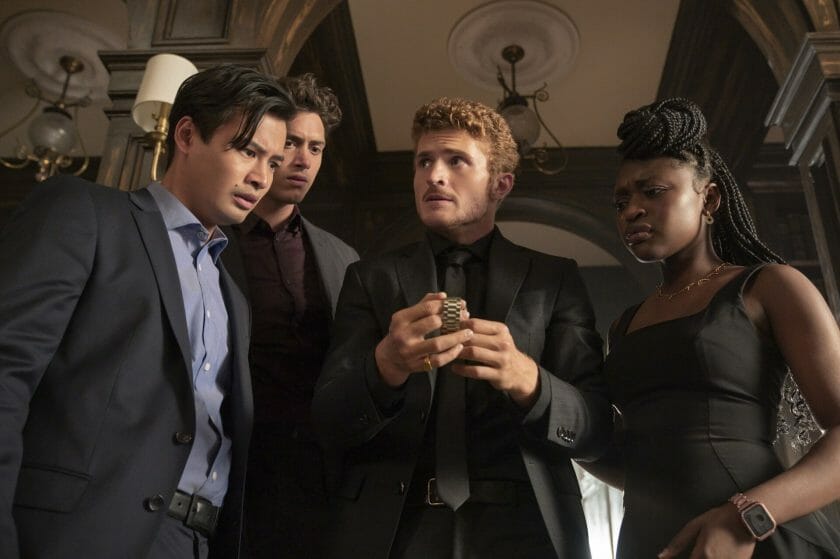 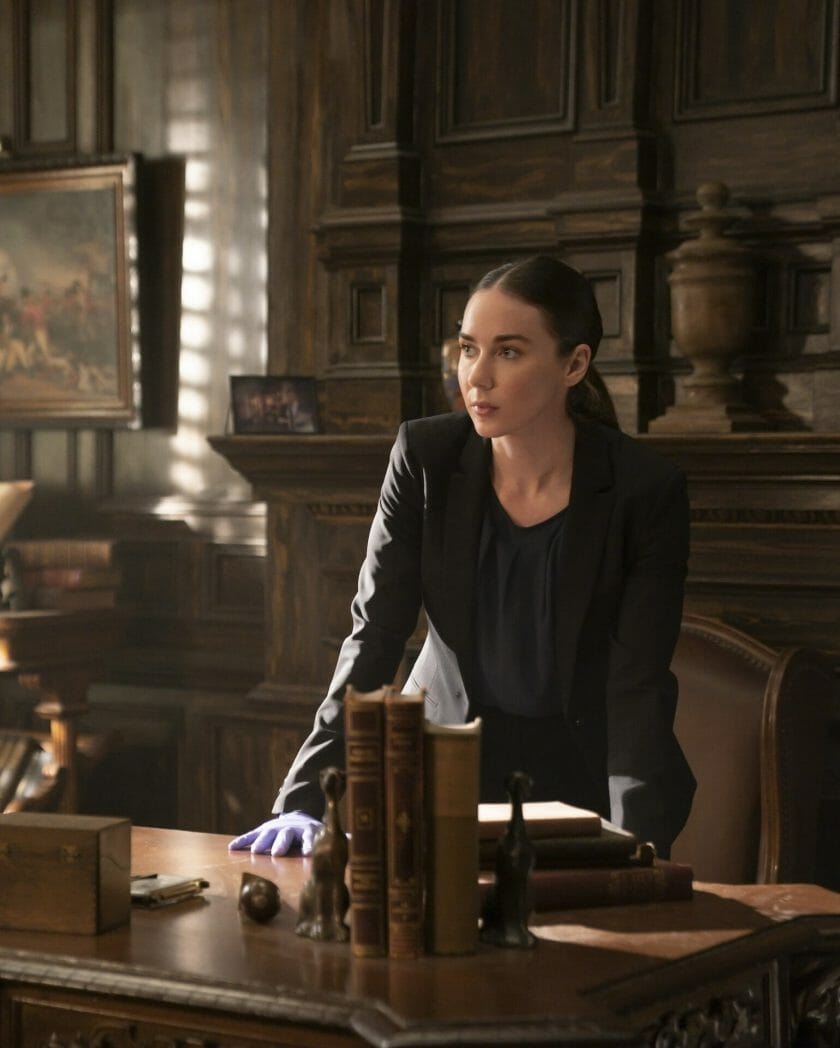 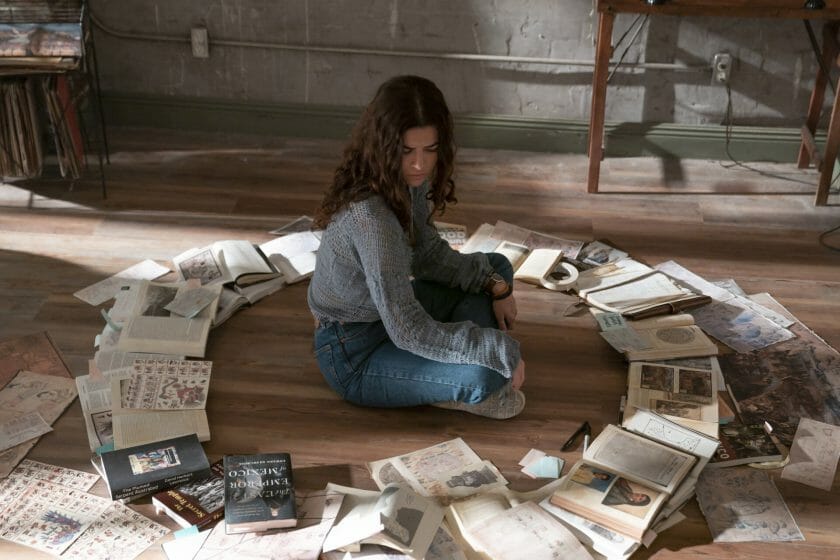 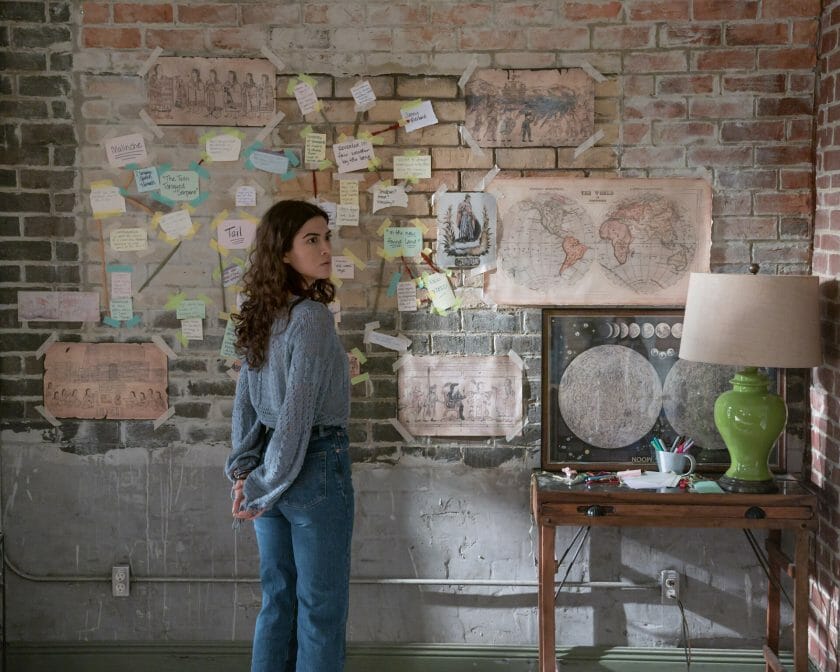 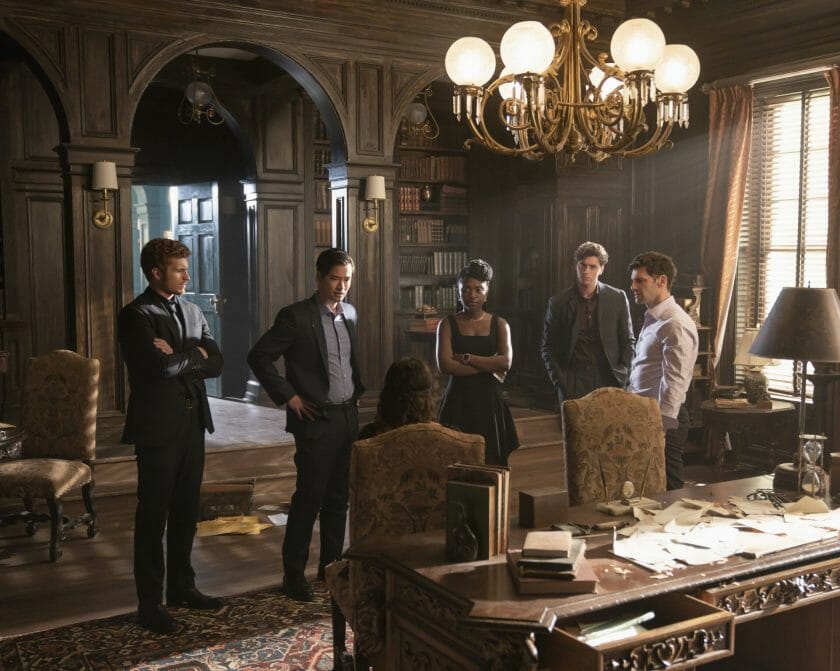 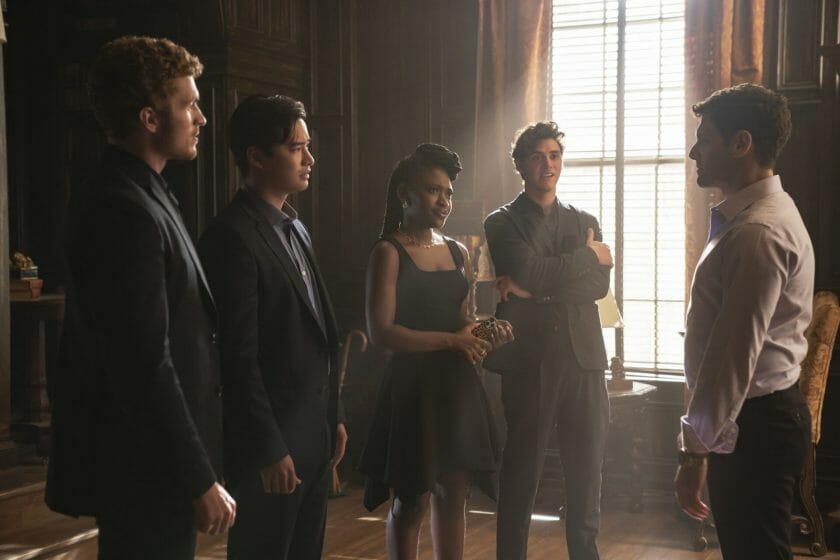 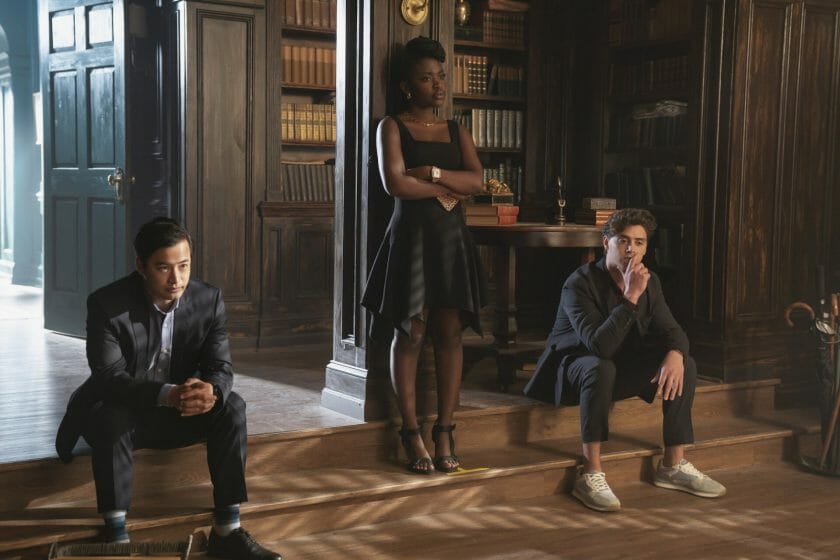 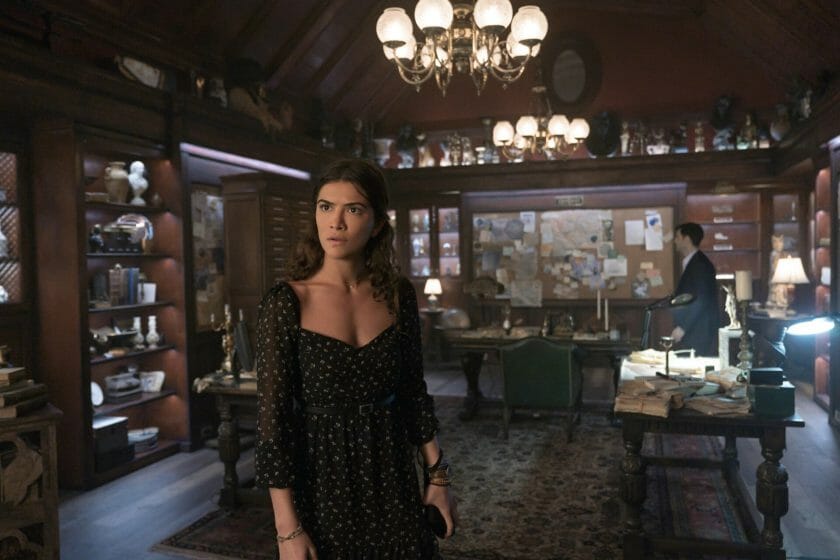 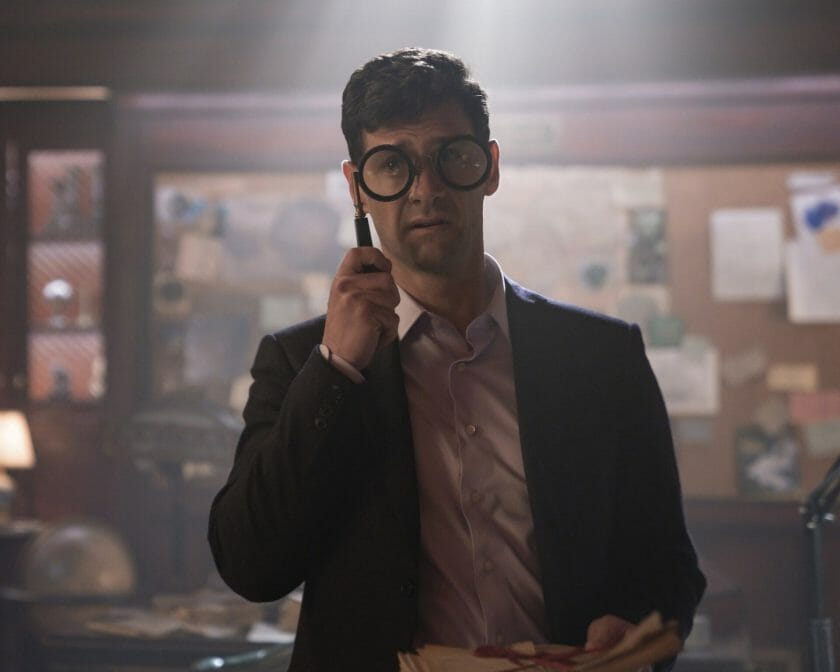 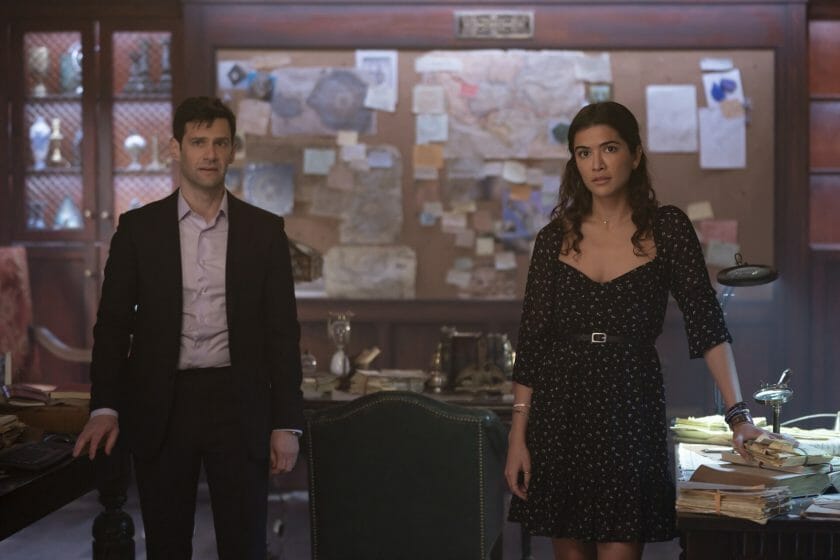 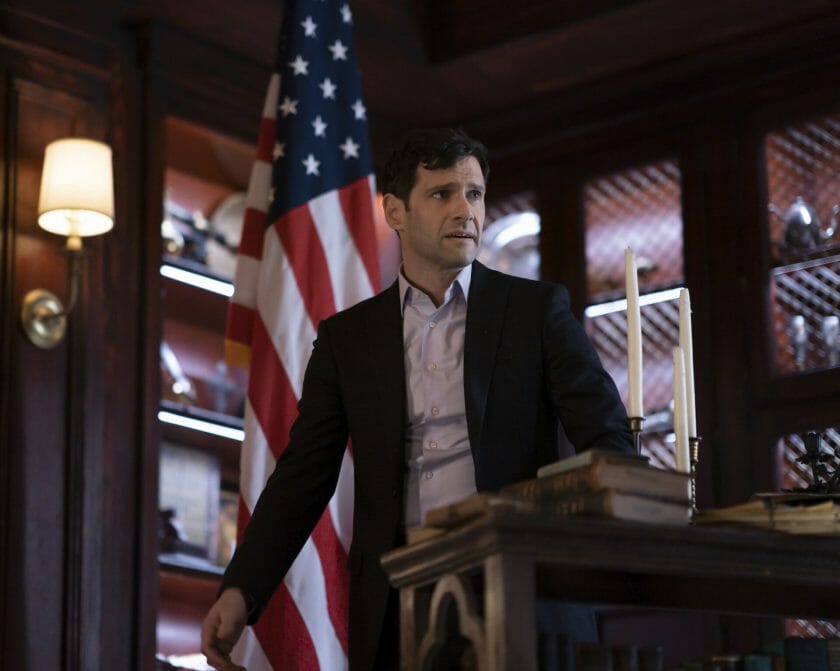 Episodes 1-2 of “National Treasure: Edge of History” are available to stream now on Disney+. New episodes will release every Wednesday through February 8, 2023.