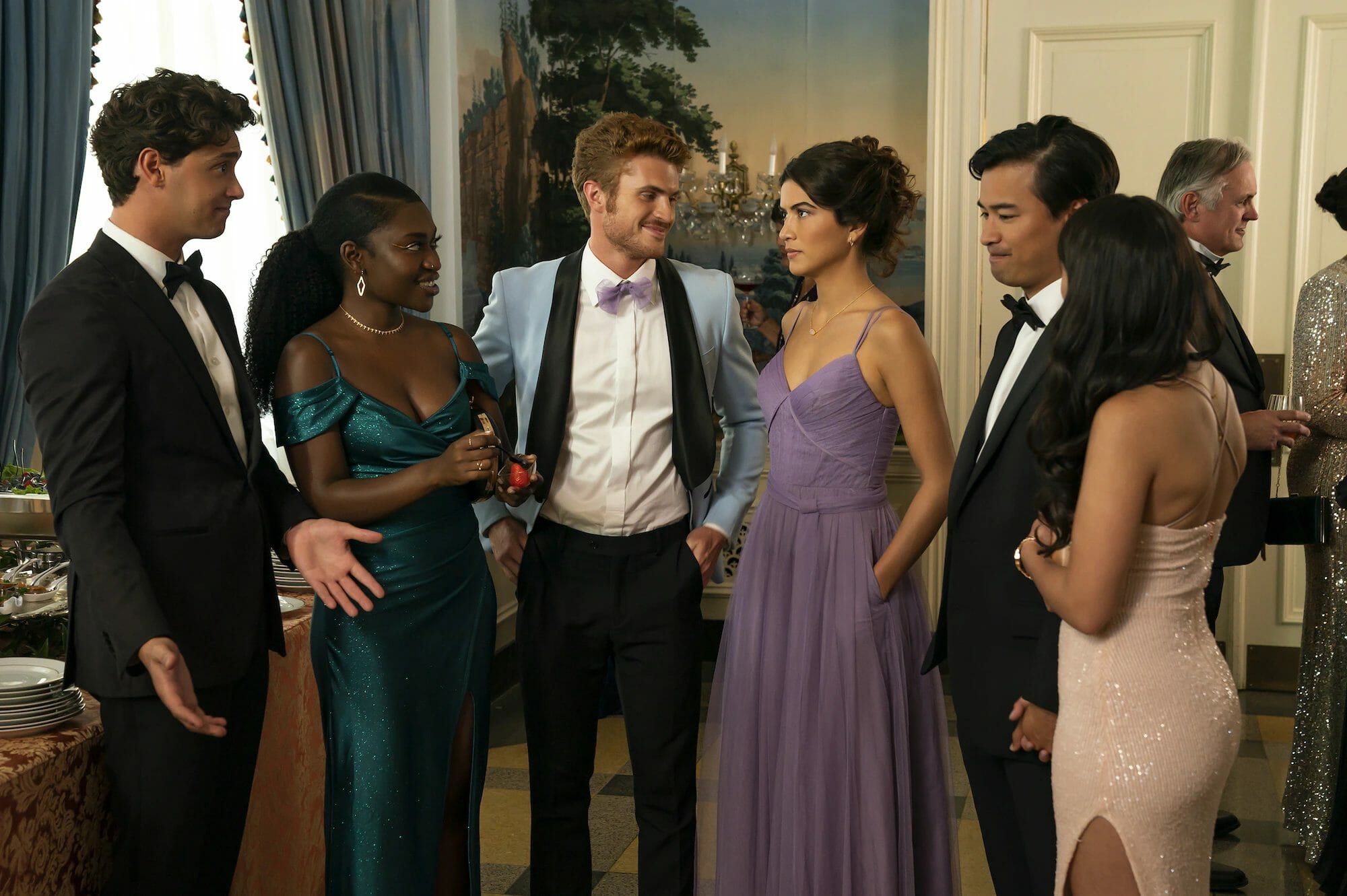 Disney has shared a preview of episode 5 of the Disney+ Original Series ”National Treasure: Edge of History.”

Episode 5 will be release on Disney+ on Wednesday, January 04, 2022.  New episodes are released weekly. 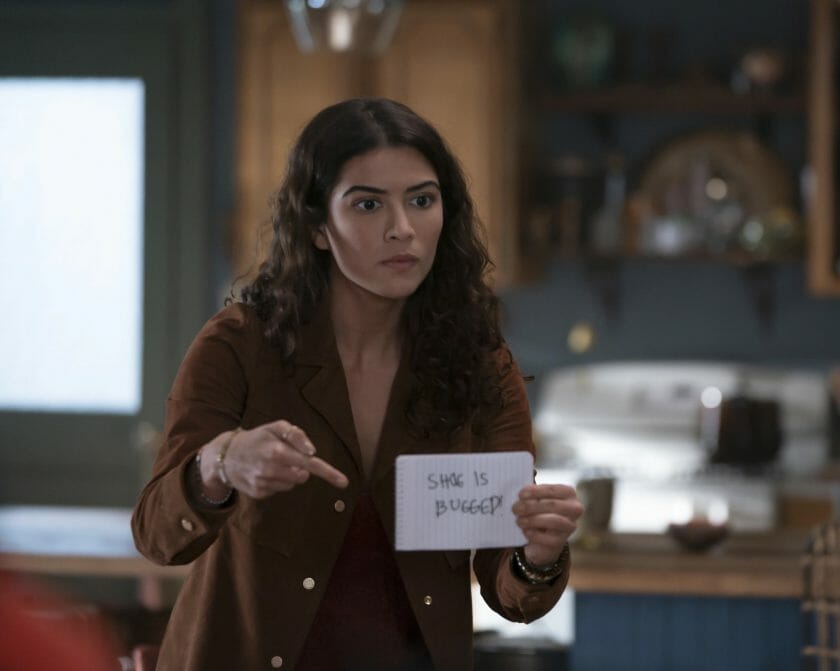 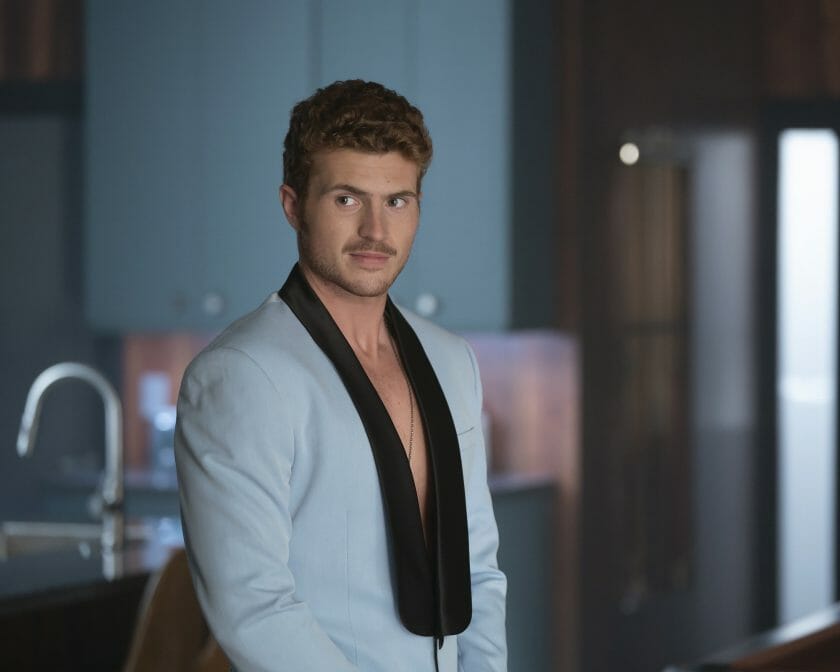 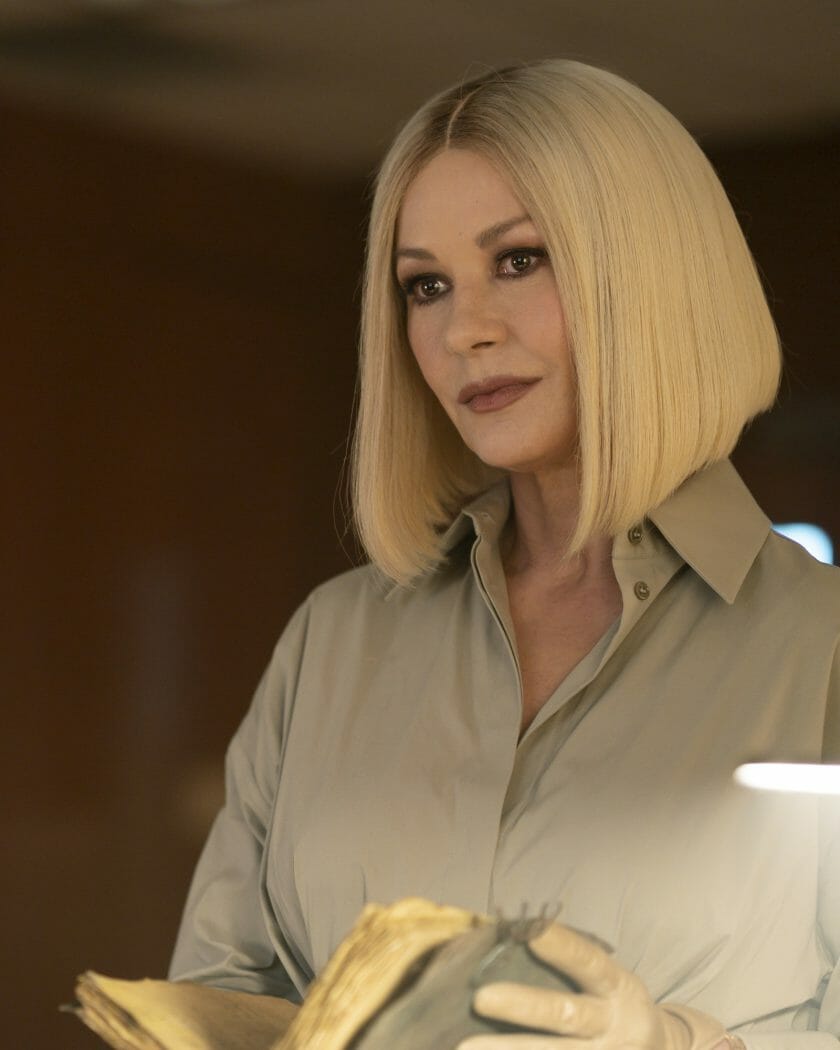 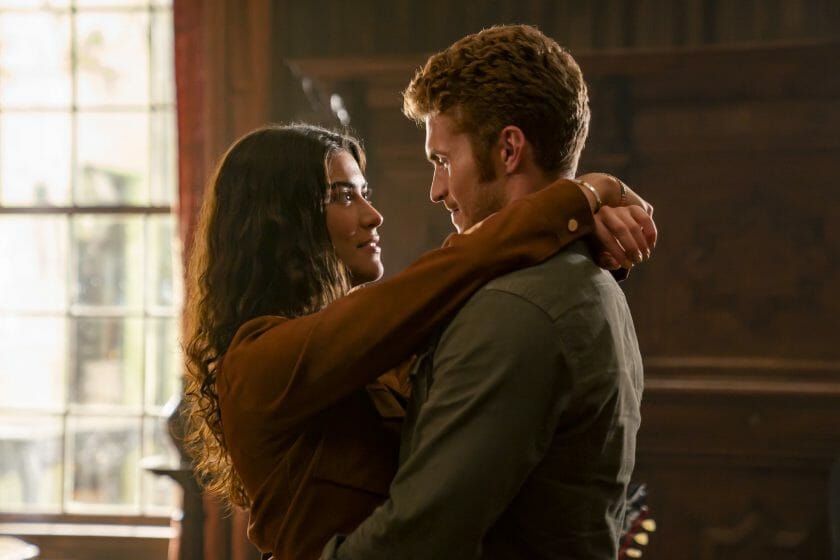 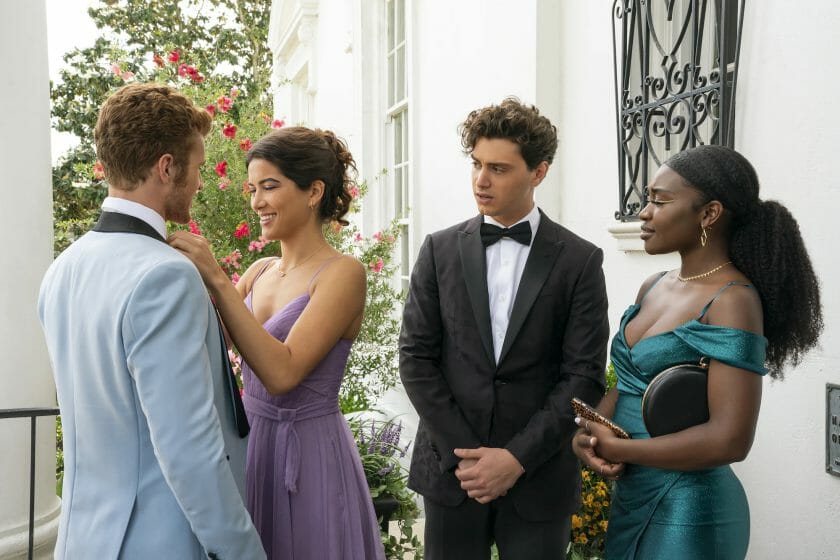 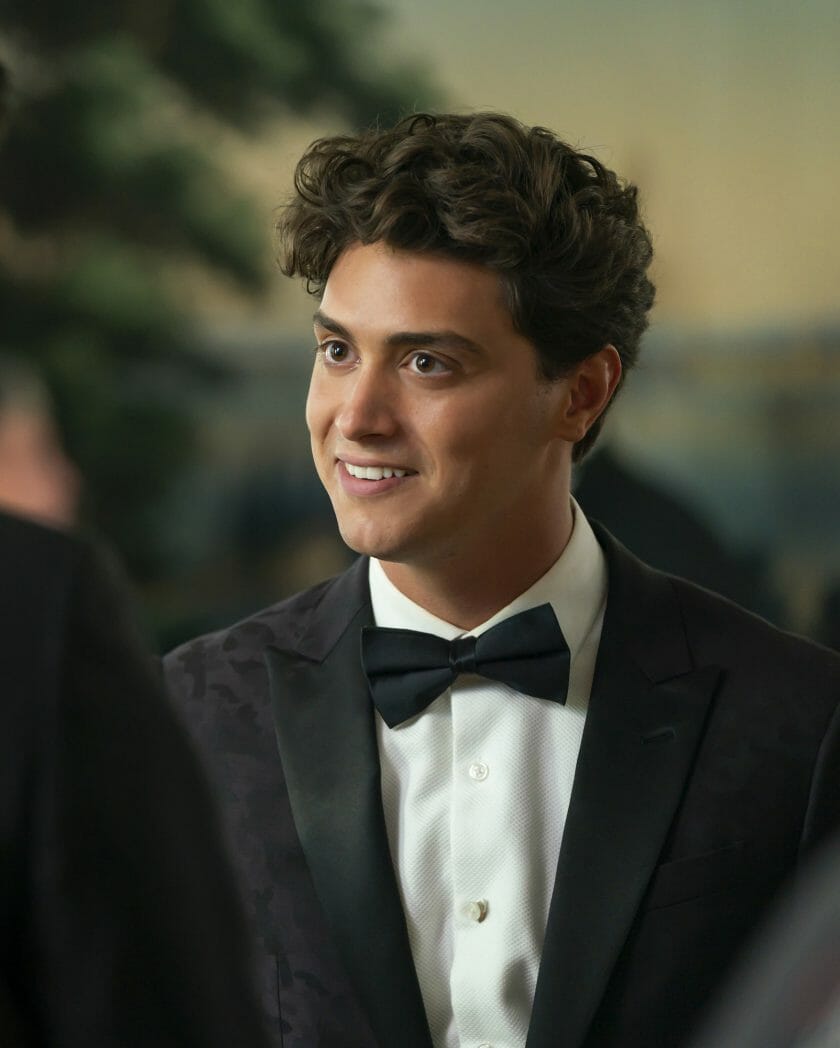 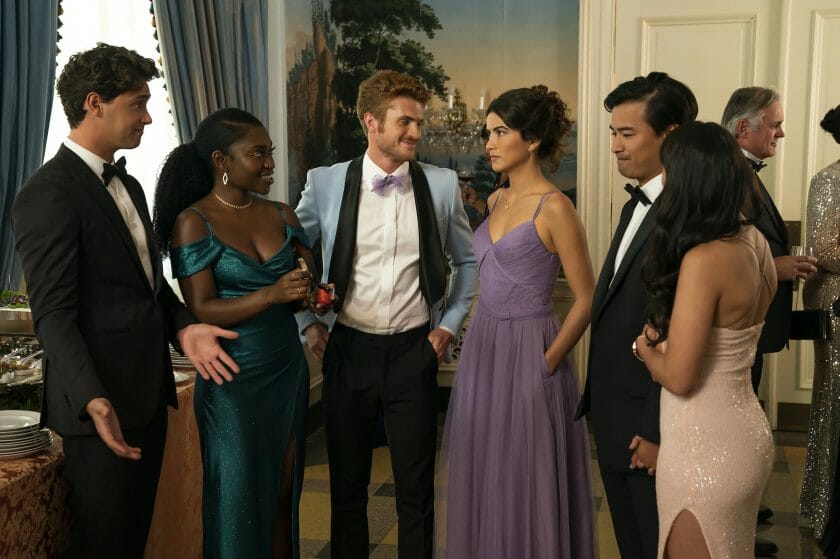 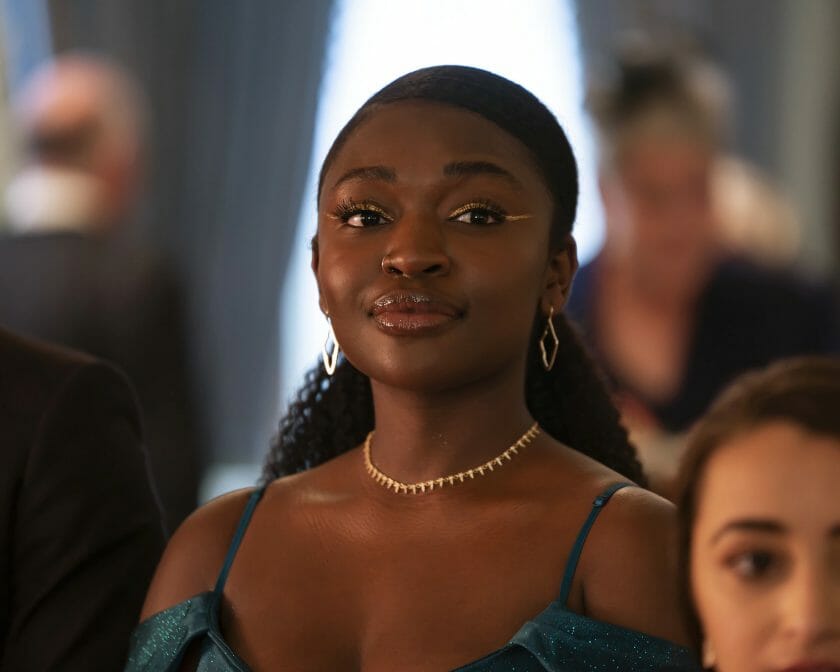 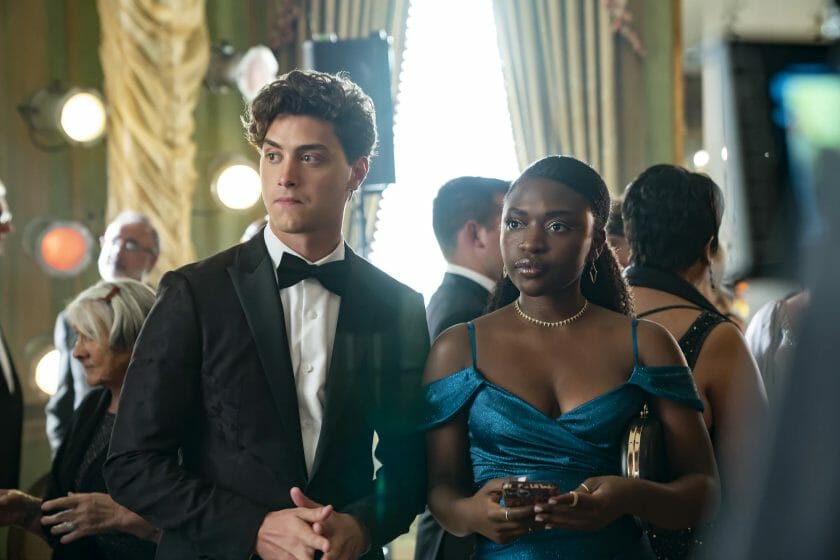 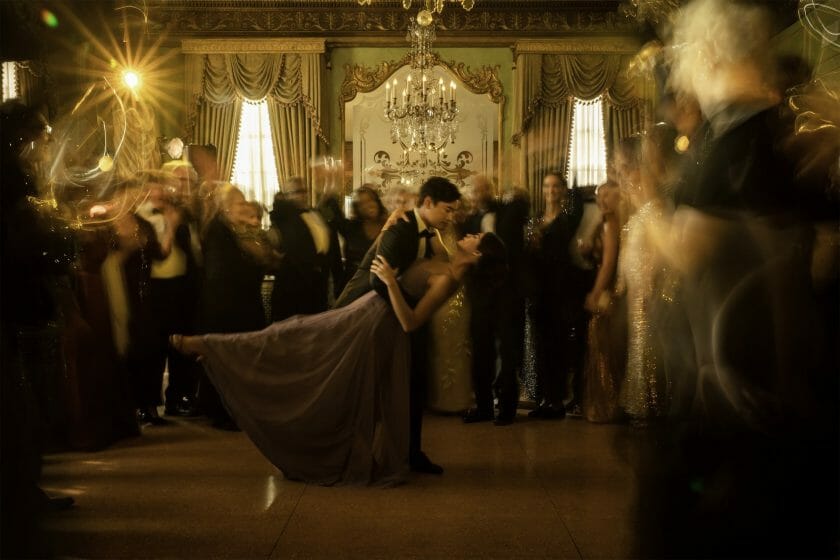 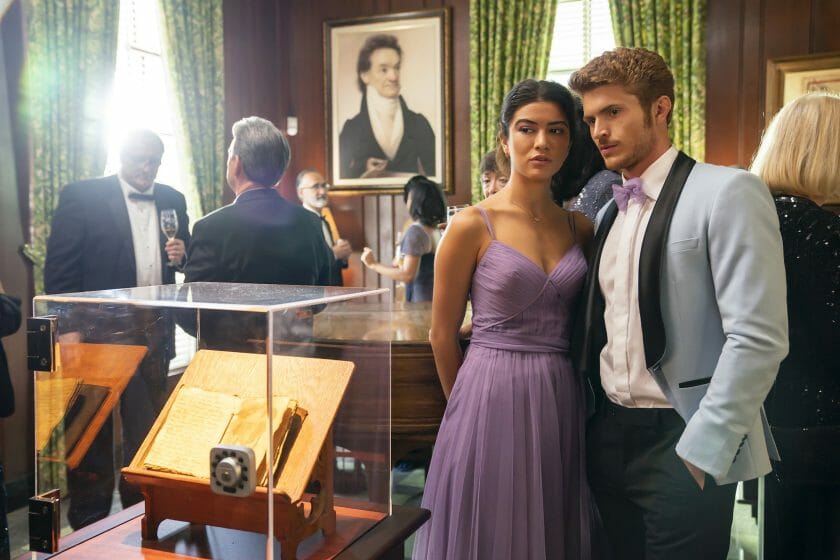