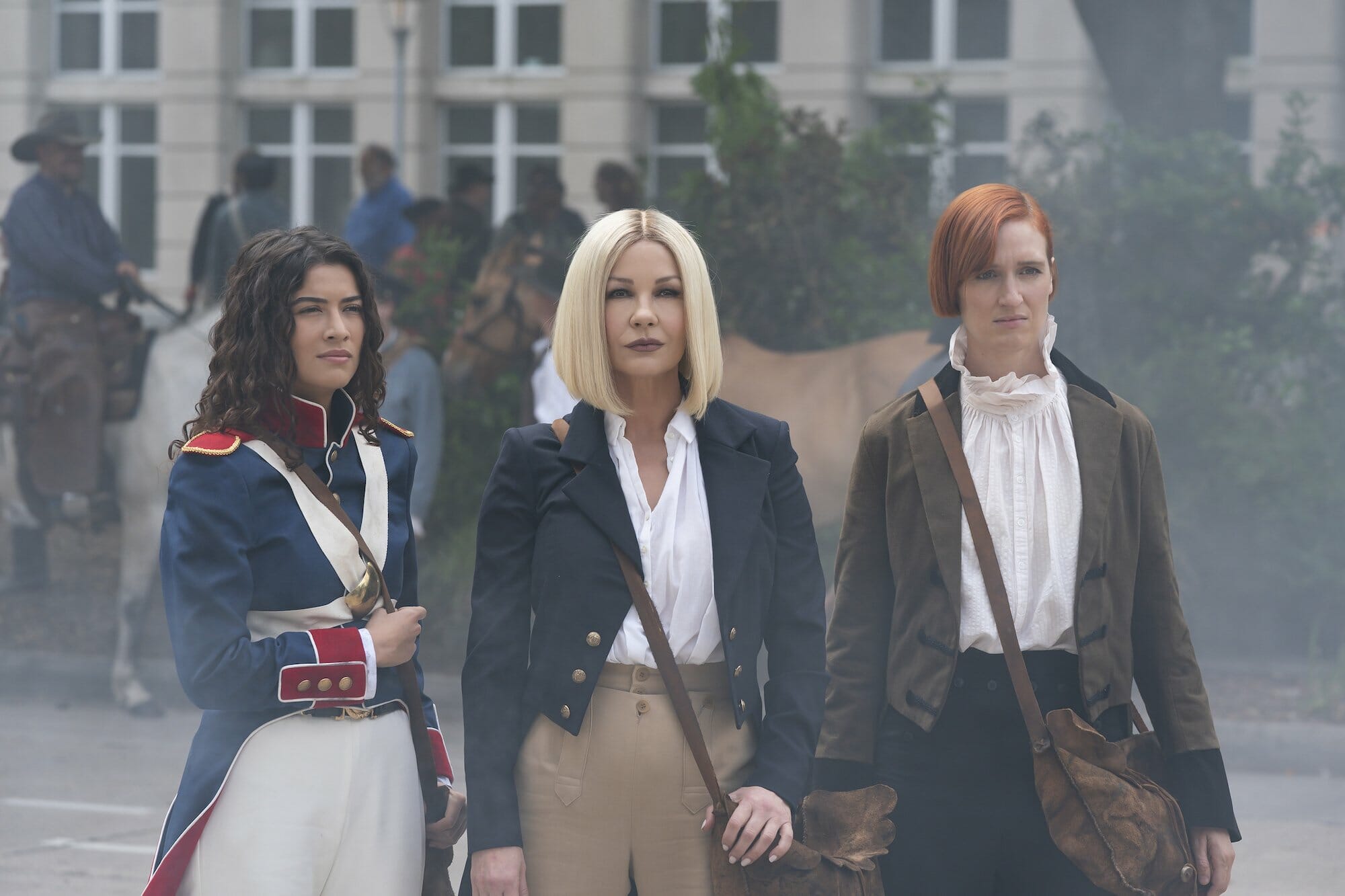 Disney has shared a preview of episode 6 of the Disney+ Original Series ”National Treasure: Edge of History.”

Episode 6 will release on Disney+ on Wednesday, January 11, 2023.  New episodes are released weekly.

Not knowing who’s good and who’s bad, Jess works with Billie and deciphers a hundreds-year-old clue that points to a famous 18th century landmark, and together they plan an impossible heist during an historic reenactment to retrieve the next piece of the treasure map. But things don’t go as planned, and Jess is ultimately faced with the most difficult decision of her life. 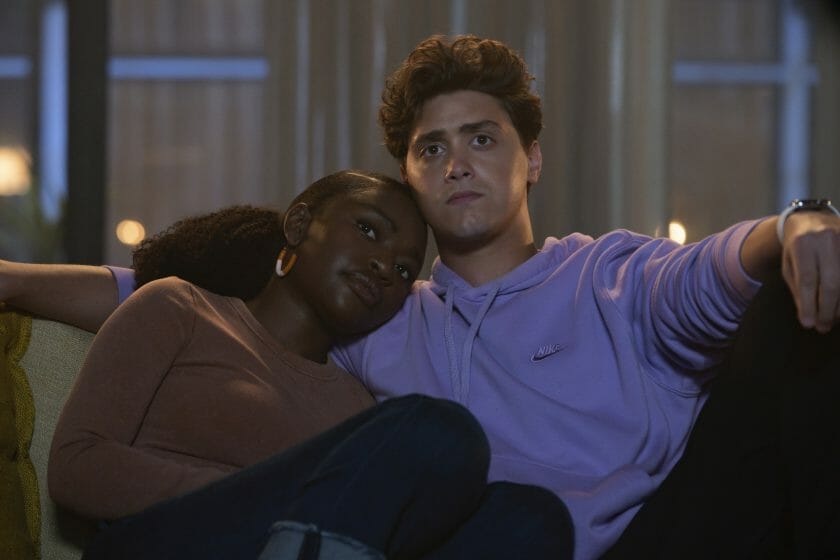 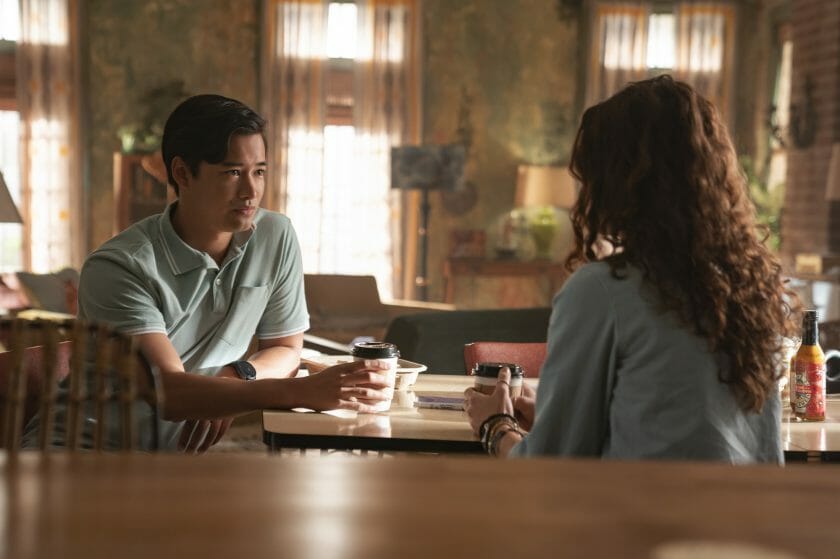 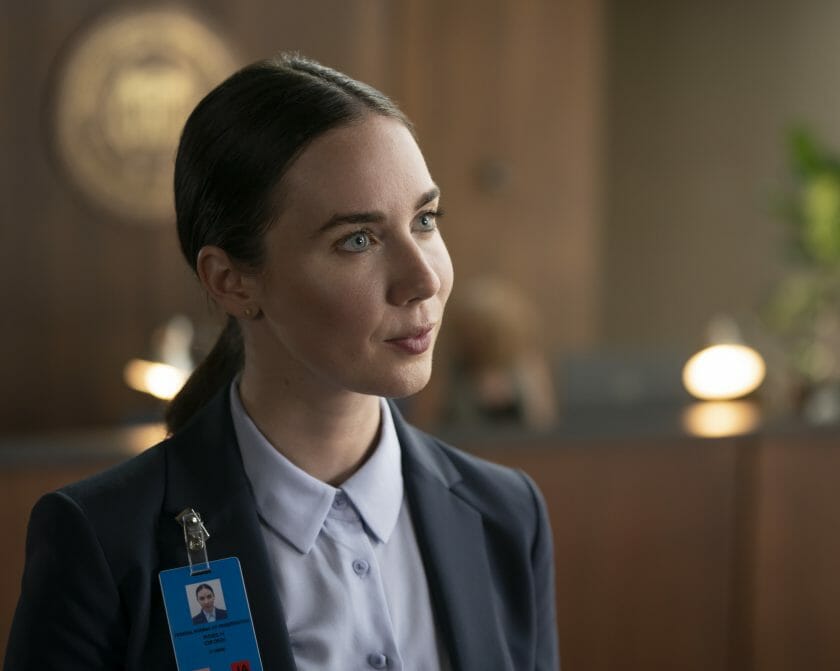 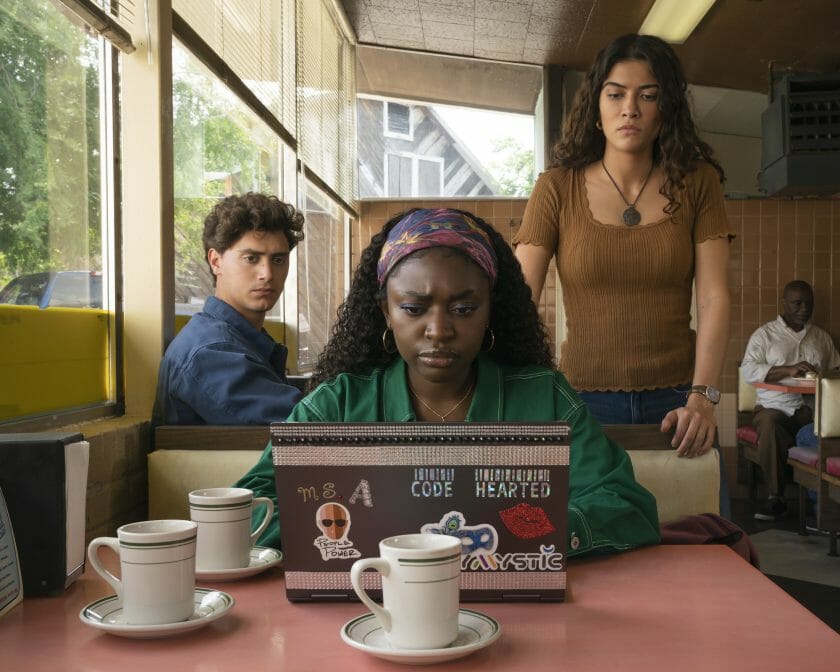 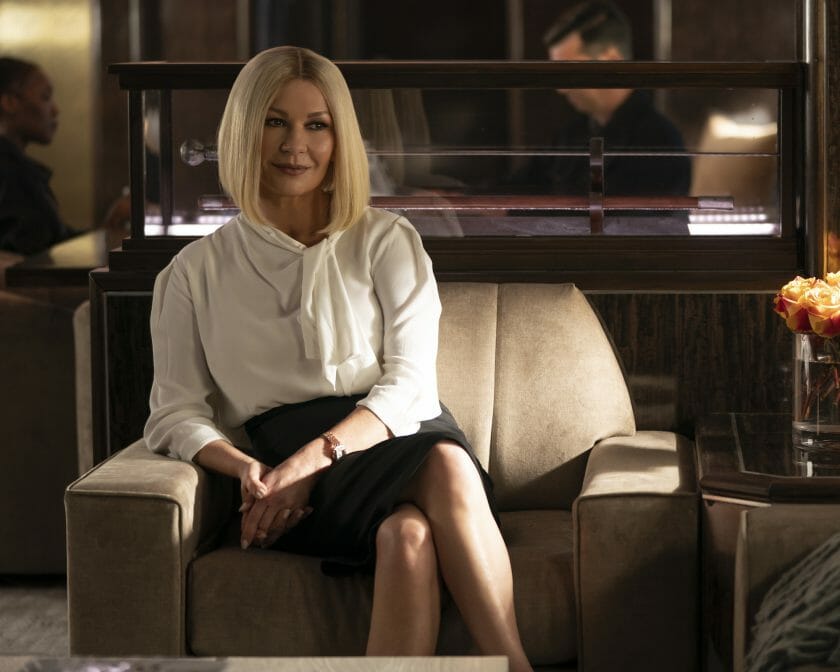 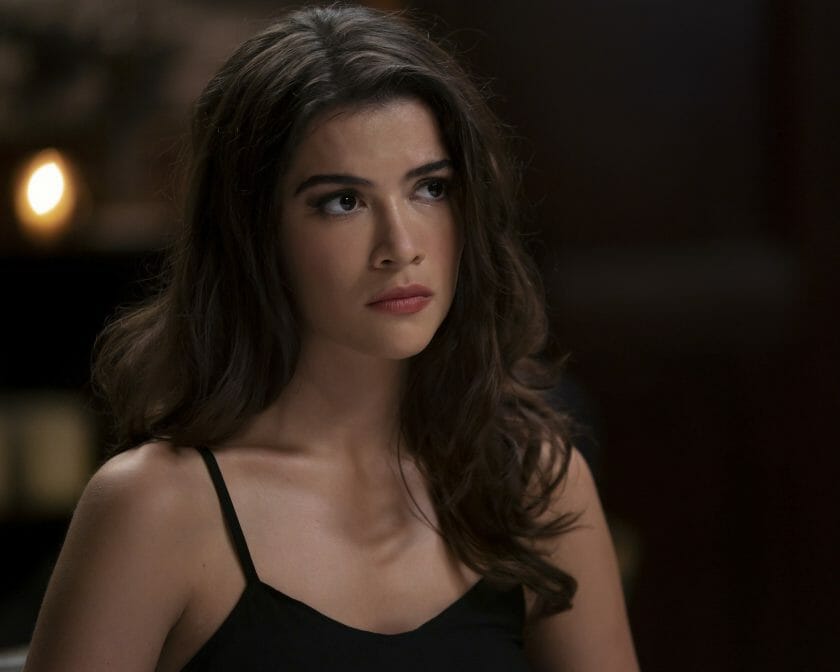 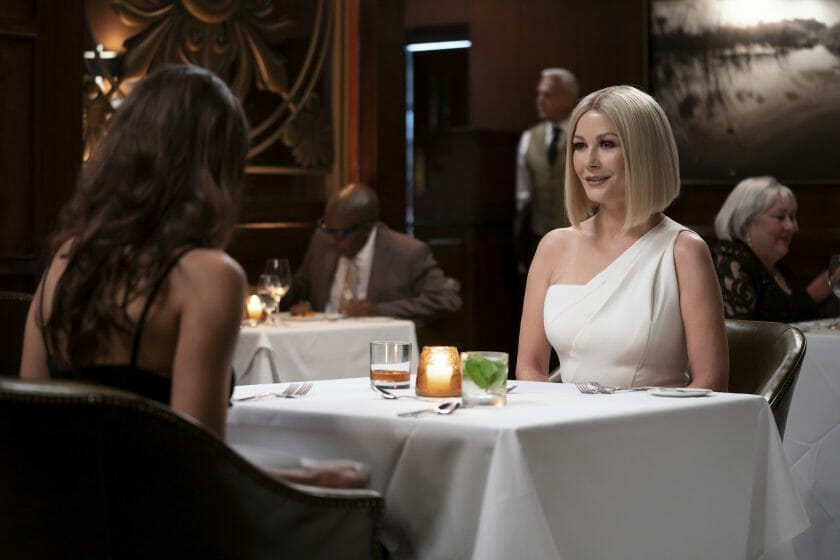 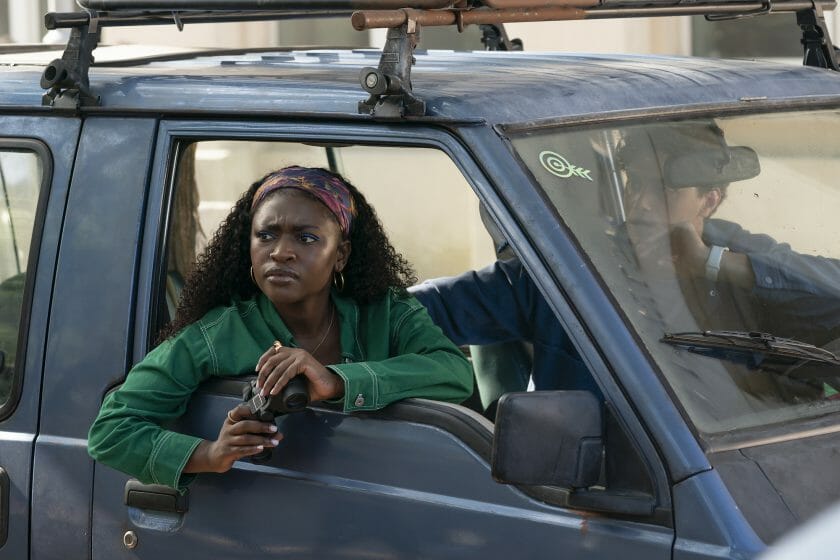 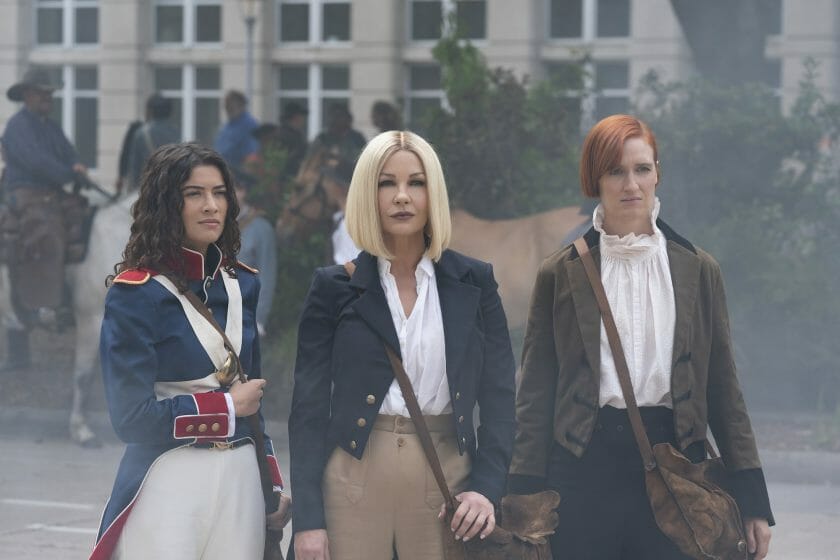 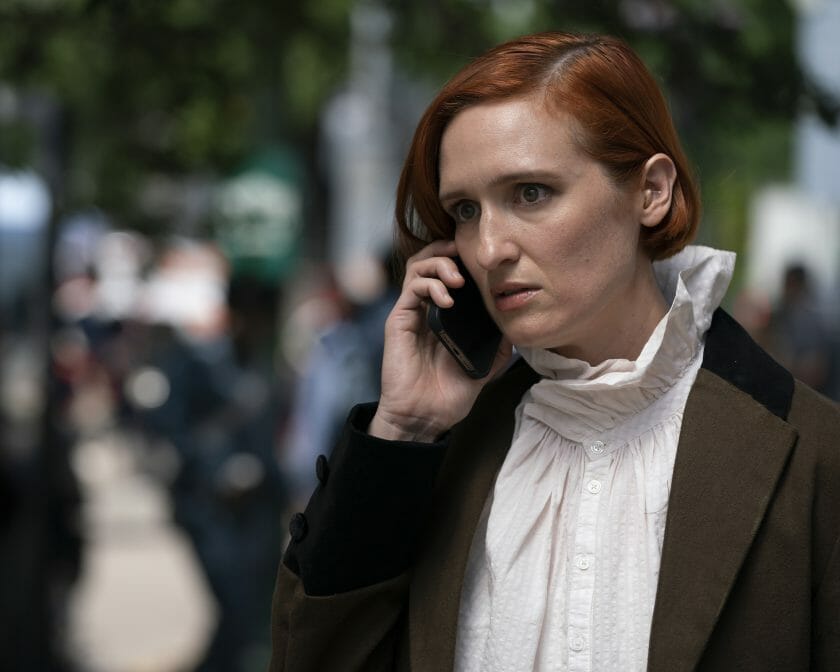 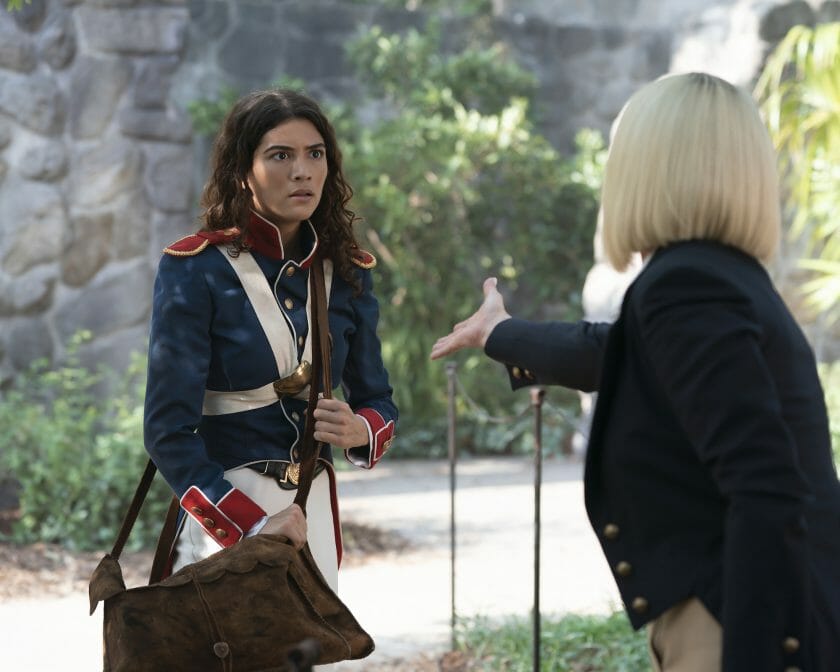 Episodes 1-5 of “National Treasure: Edge of History” are available to stream now on Disney+. New episodes will release every Wednesday through February 8, 2023.