Season 2 of Walt Disney Animation Studios’ “Short Circuit” premieres Wednesday, August 4th on Disney+.  The second season will consist of five episodes that will all release on the same day.

“Short Circuit” is an experimental, innovative program where anyone at the Studio can pitch an idea and get selected to create their own short film. Season 2 features shorts directed by Kim Hazel (Big Hero 6, Zootopia), Jacob Frey (Zootopia, Moana), Ryan Green (Ralph Breaks the Internet, Raya and the Last Dragon), and more.

Check out a preview of five all-new short films below: 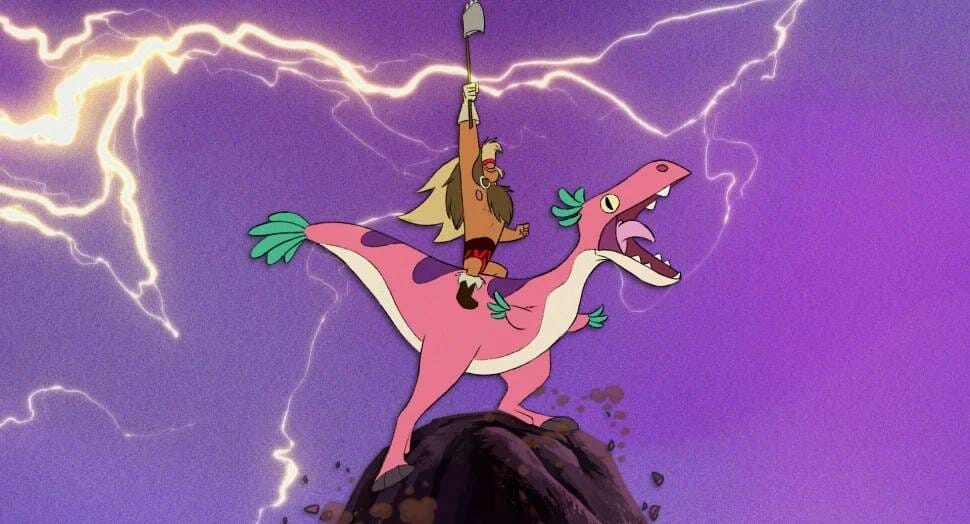 Dinosaur Barbarian
Directed by Kim Hazel
Battling evil is all in a day’s work for Dinosaur Barbarian, but what about taking out the trash? Sometimes even a superhero needs to clean up his act. 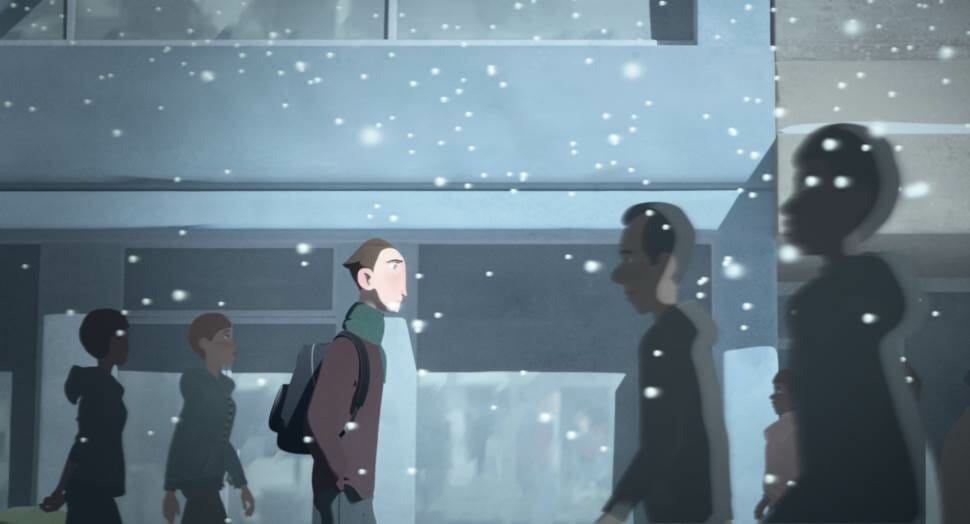 Going Home
Directed by Jacob Frey
A story about growing up and the meaning of home in which a young adult repeatedly visits his hometown, but with every new arrival he starts to face the inevitable: change. 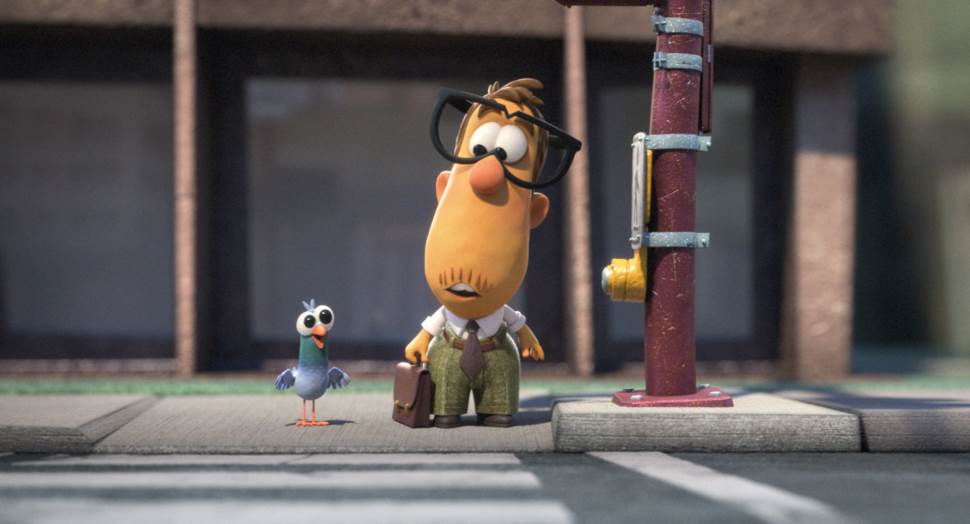 Crosswalk
Directed by Ryan Green
A law-abiding citizen must find his inner strength to cross the street at a light that won’t change. 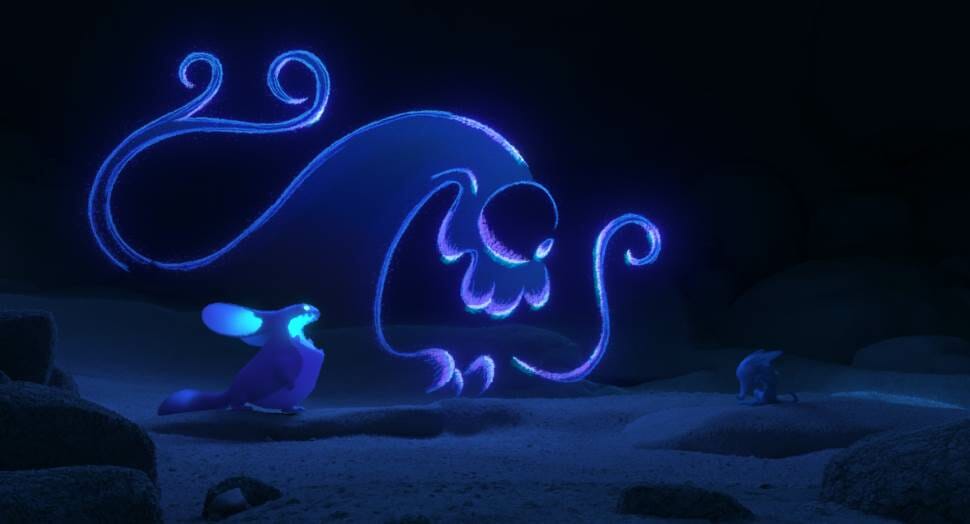 Songs to Sing in the Dark
Directed by Riannon Delanoy
Two creatures living in the depths of a dark cave engage in a battle of acoustic one-upmanship. As things escalate, they come to realize that they are stronger together. 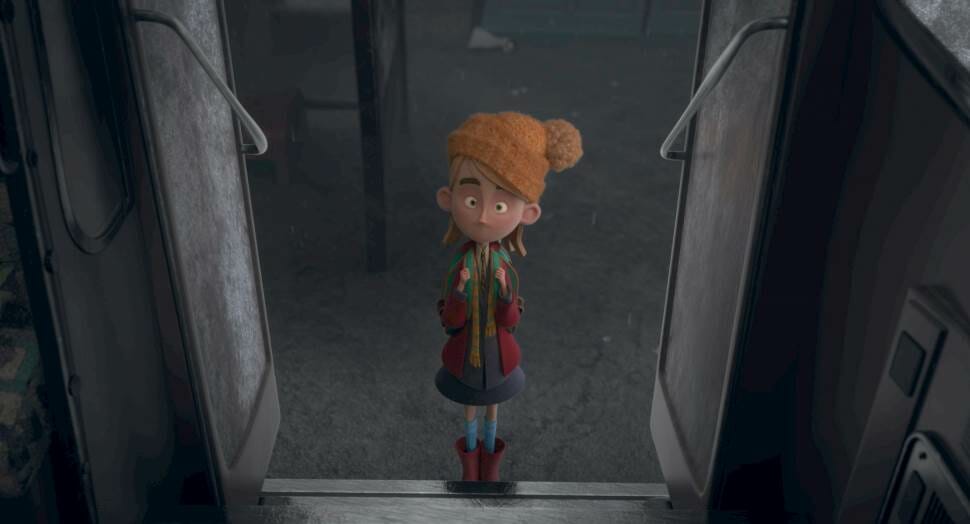 No. 2 to Kettering
Directed by Liza Rhea
On a dreary, ordinary morning, a girl learns how the power of laughter can lift even the most sullen among her fellow bus riders along their journey to Kettering.

For the full line-up of what was announced for Disney+ in the United States this August, click here.