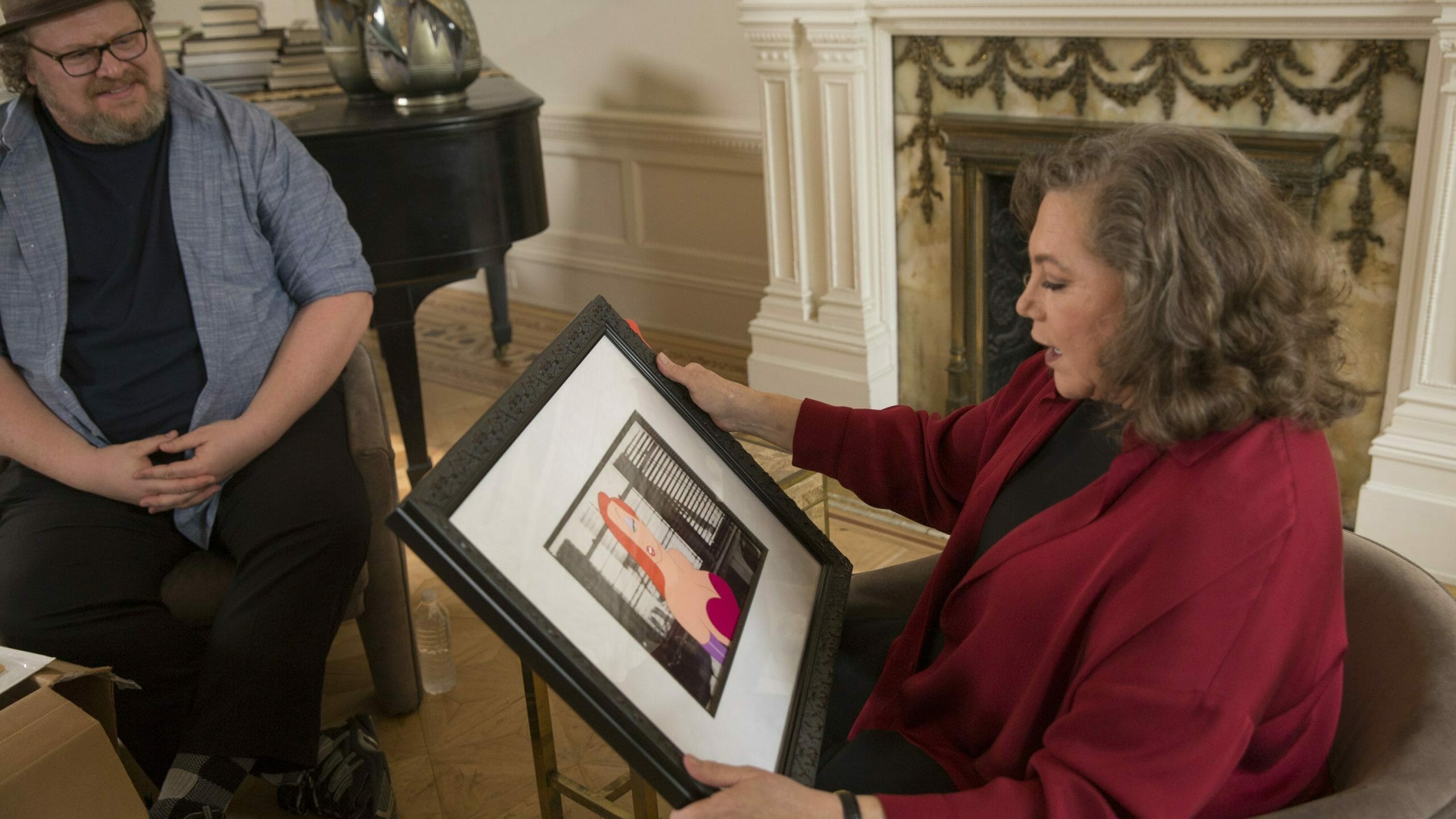 Disney has provided a preview of episode 107 from the Disney+ original series, ‘Prop Culture’.

Film historian and prop collector Dan Lanigan reunites iconic Disney movie props with the filmmakers, actors, and crew who created and used them in some of Disney’s most beloved films. Throughout this journey, Dan will recover lost artifacts, visit private collections, and help restore pieces from the Walt Disney Archives to their original glory. 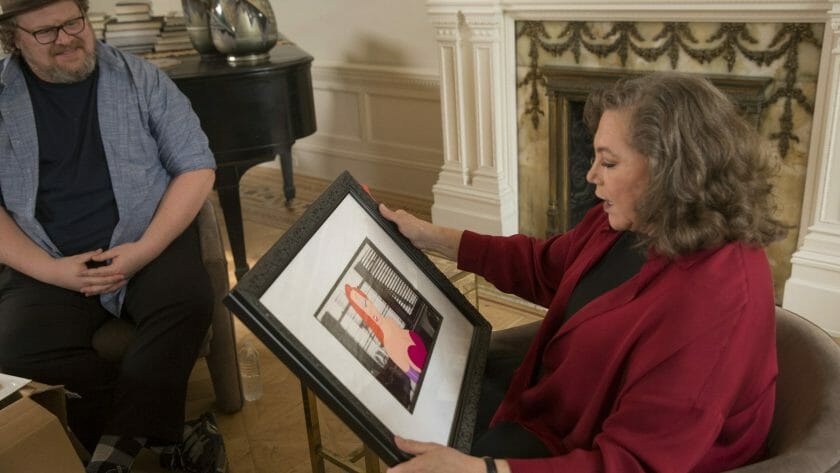