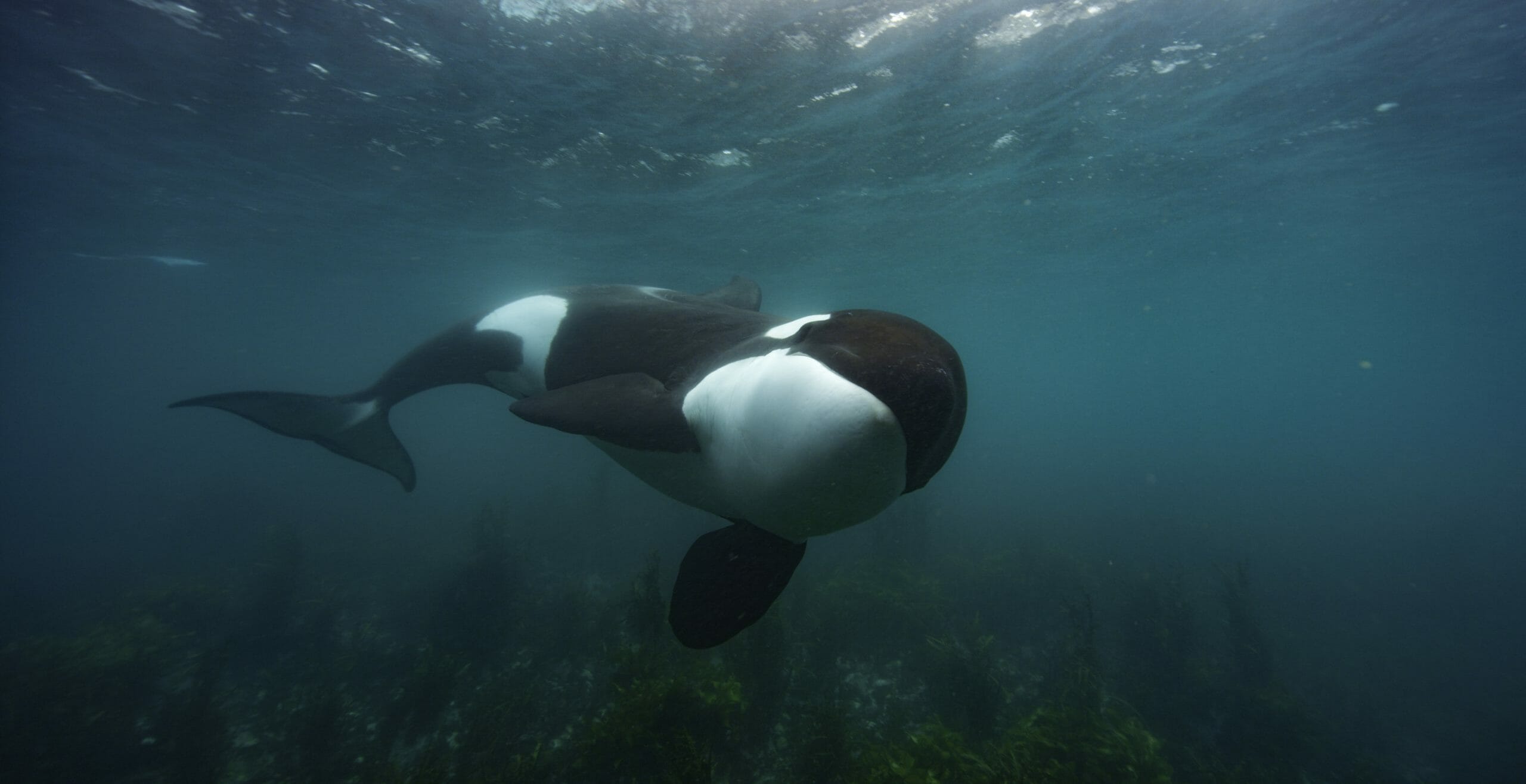 Disney has released a preview of episode 101 from the upcoming Disney+ original “Secrets of the Whales”. The series plunges viewers deep within the epicenter of whale culture to reveal the mysterious and beautiful world of five different whale species: orcas, humpbacks, belugas, narwhals and sperm whales.

Orcas across the globe use unique strategies to stayon top of the food chain. Patagonia’s whales catch sea lions off the beach, New Zealand’s orcas root out hidden stingrays, and Norway’s sea giants master the tail slap. Witness five powerful orca matriarchs pass down their family hunting traditions to thenext generation, preserving their way of life before the customs are lost forever. 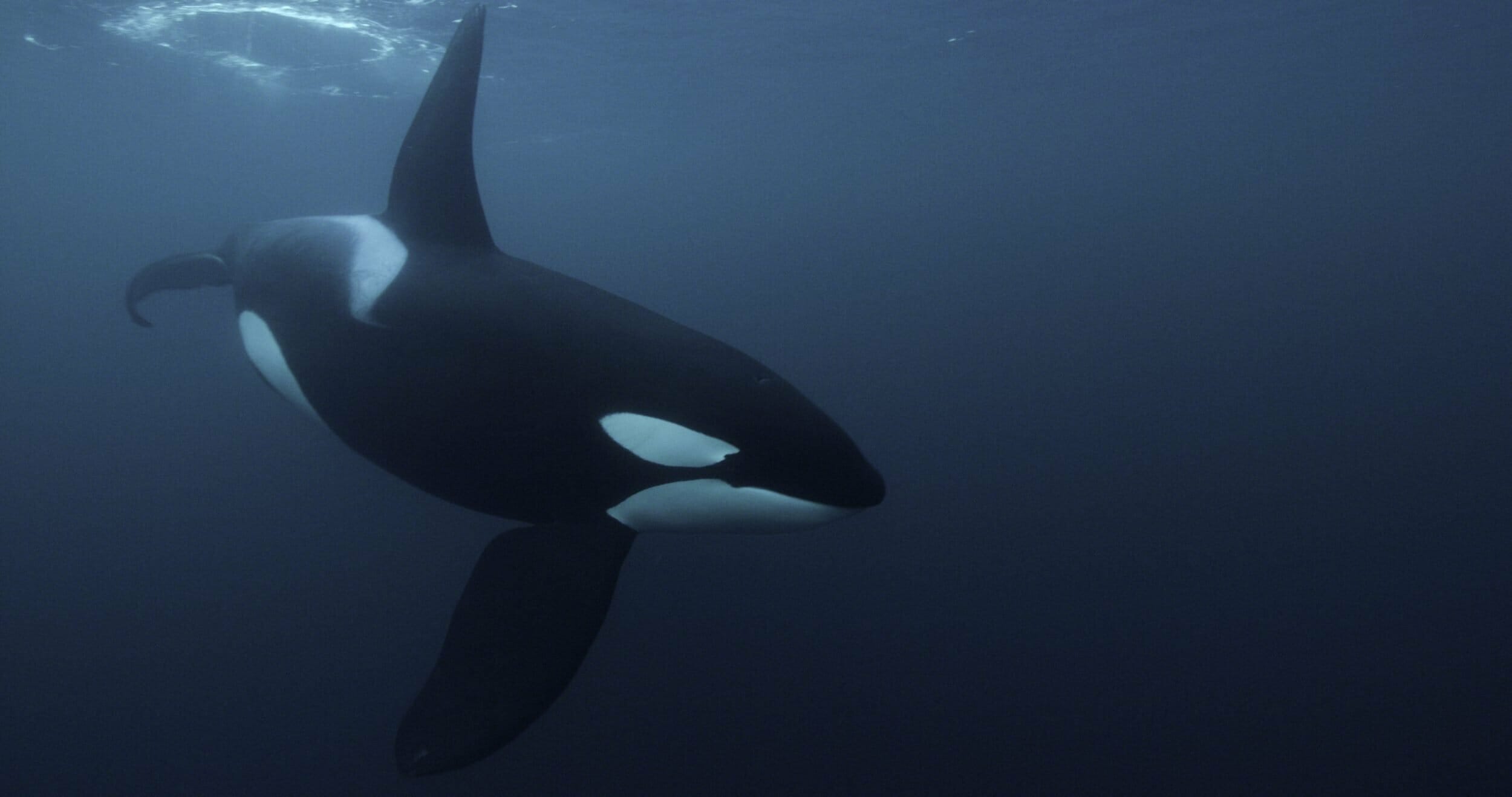 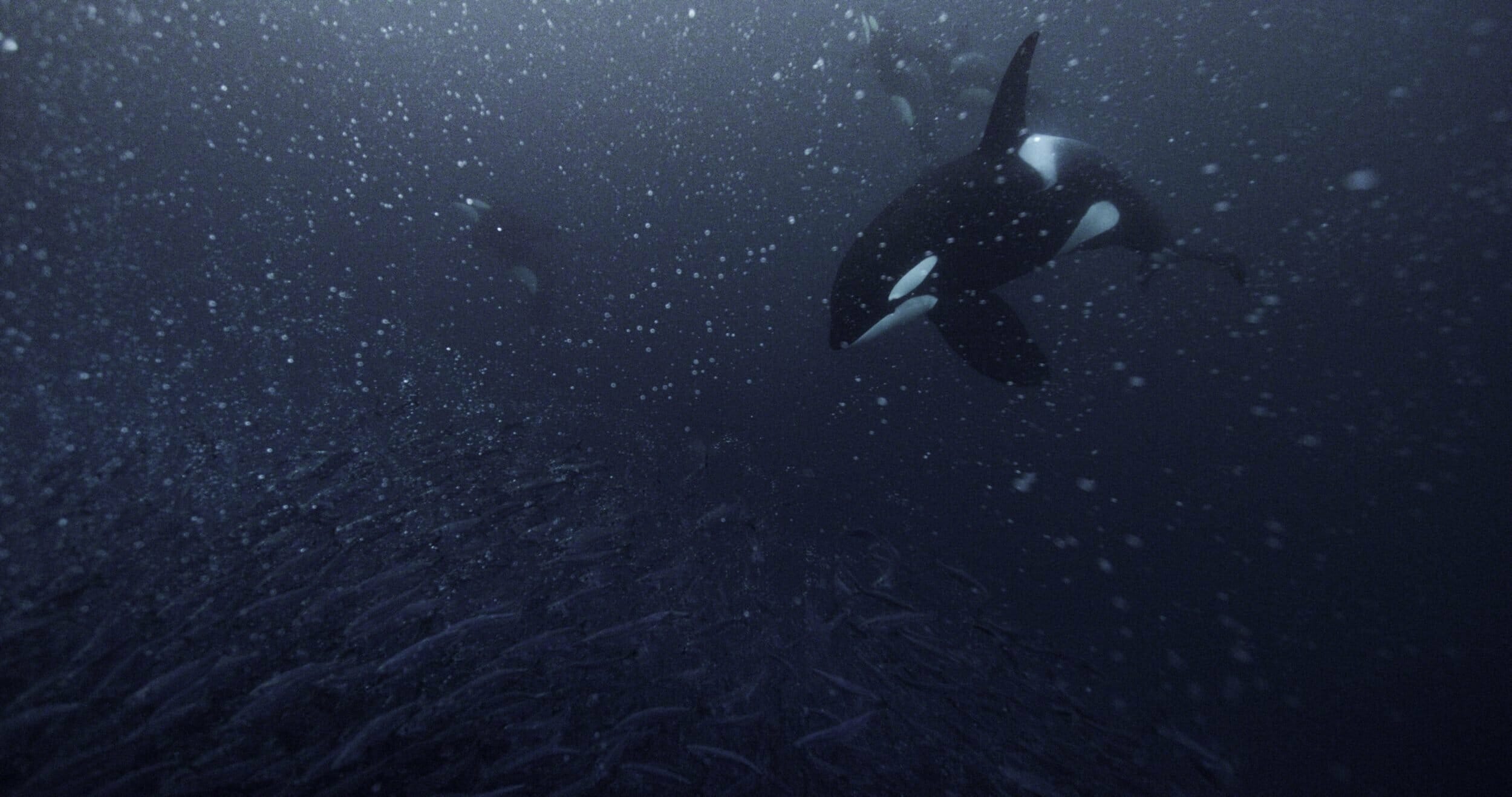 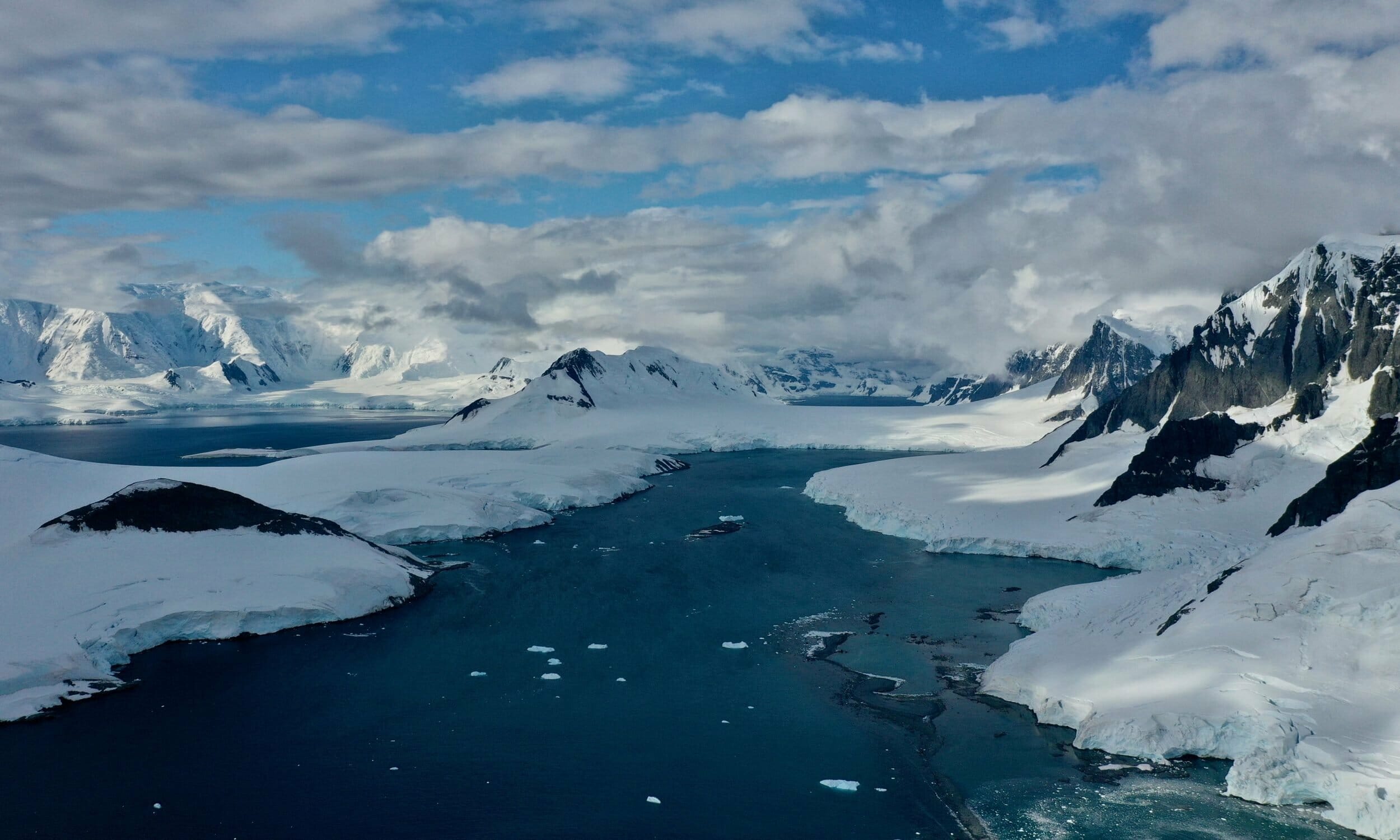 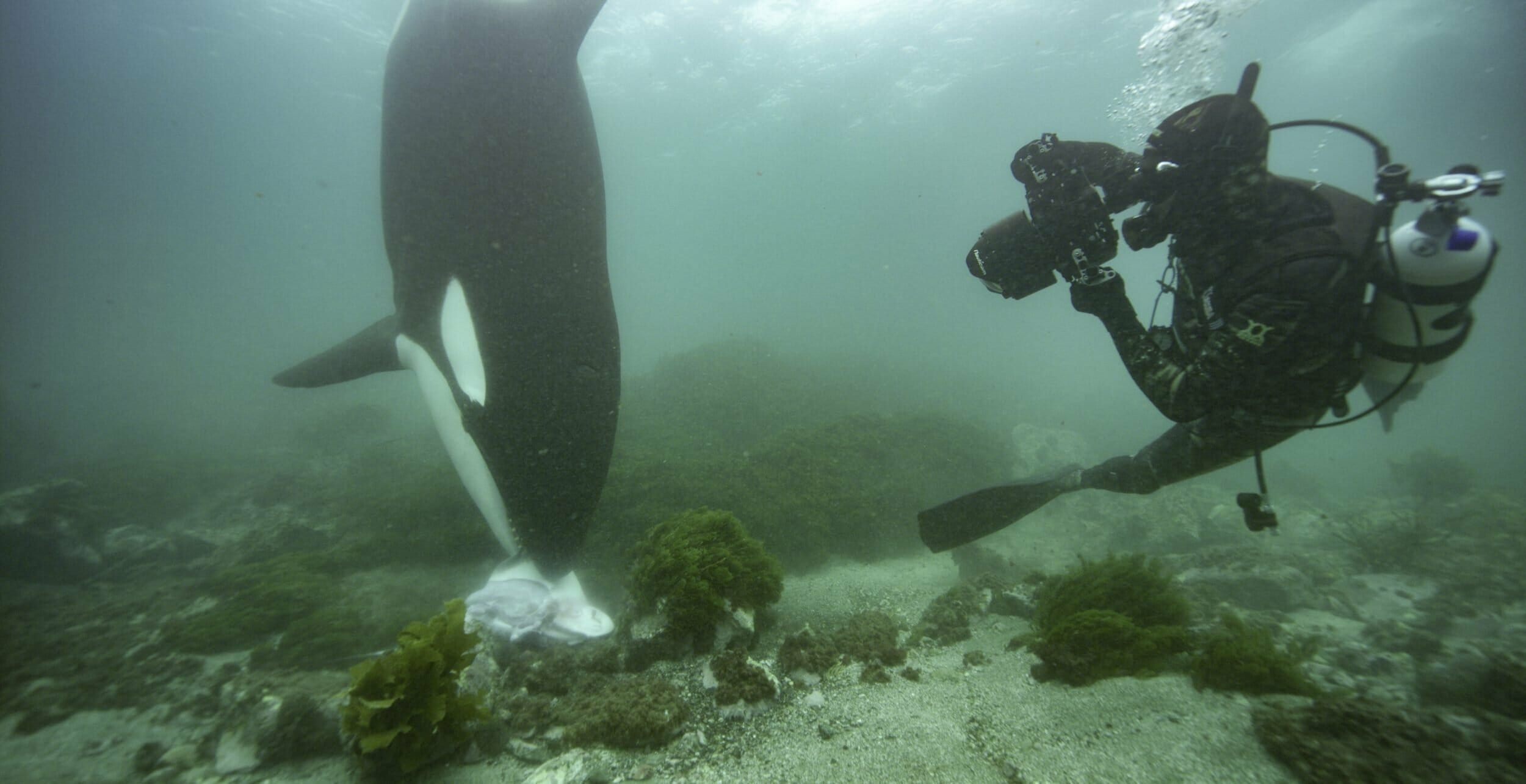 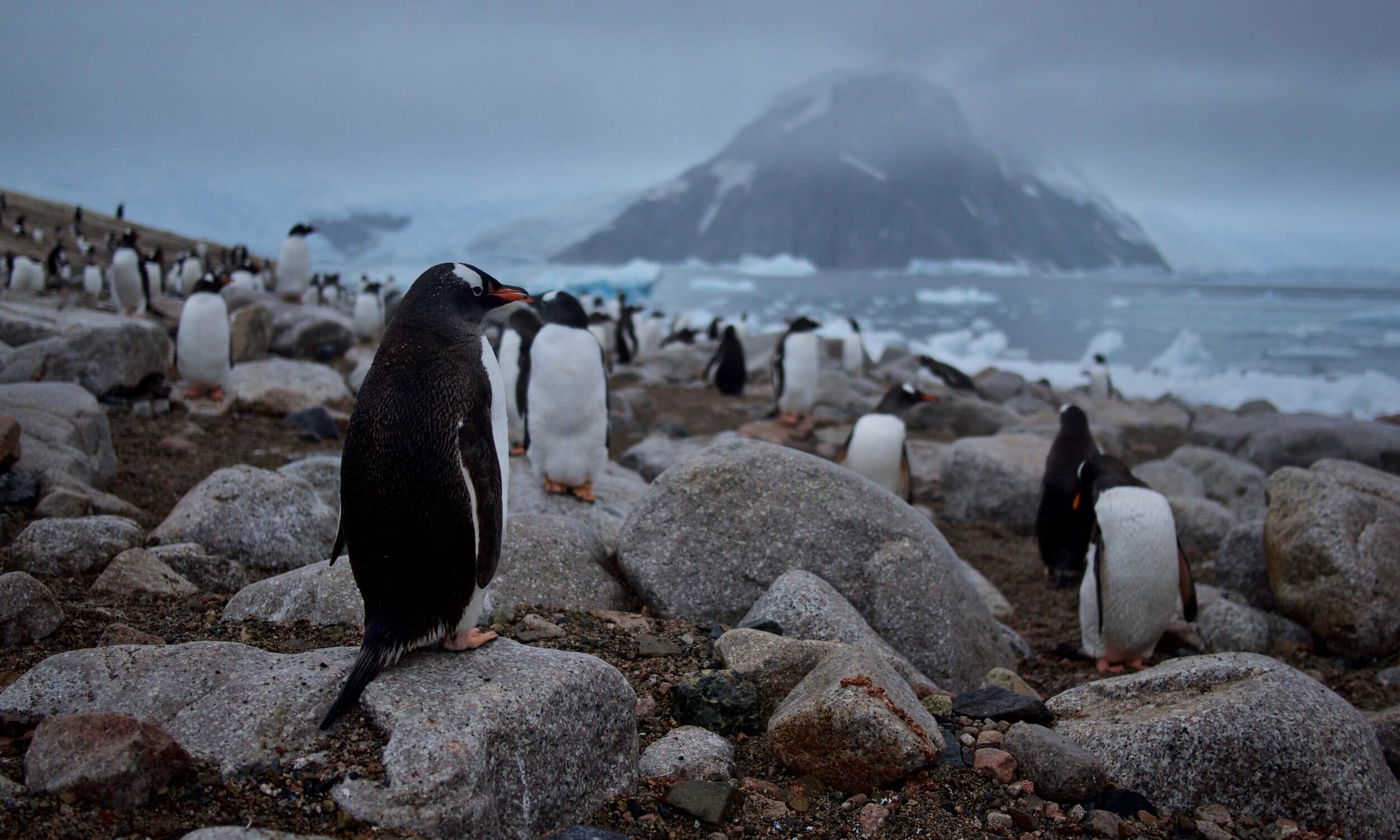 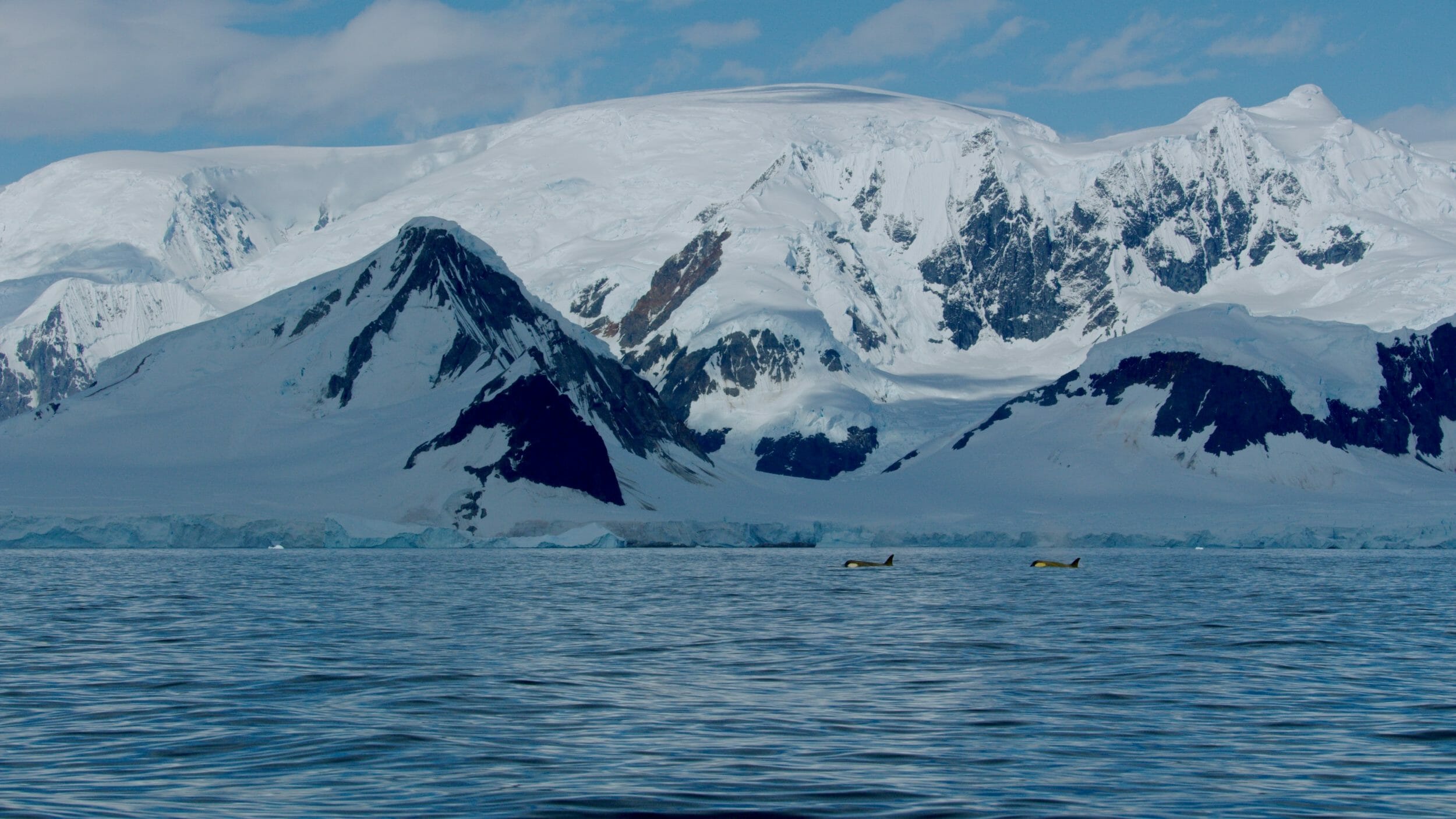 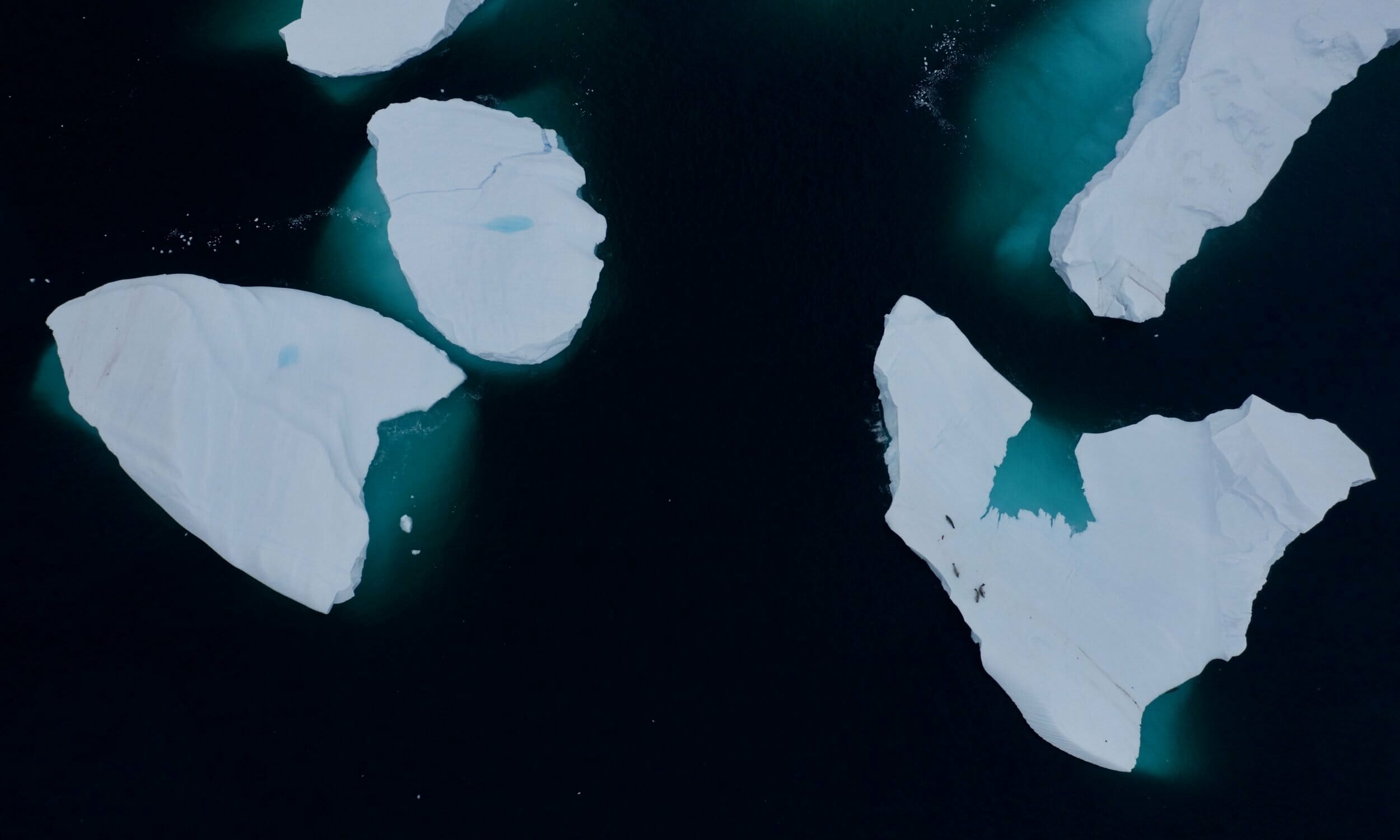 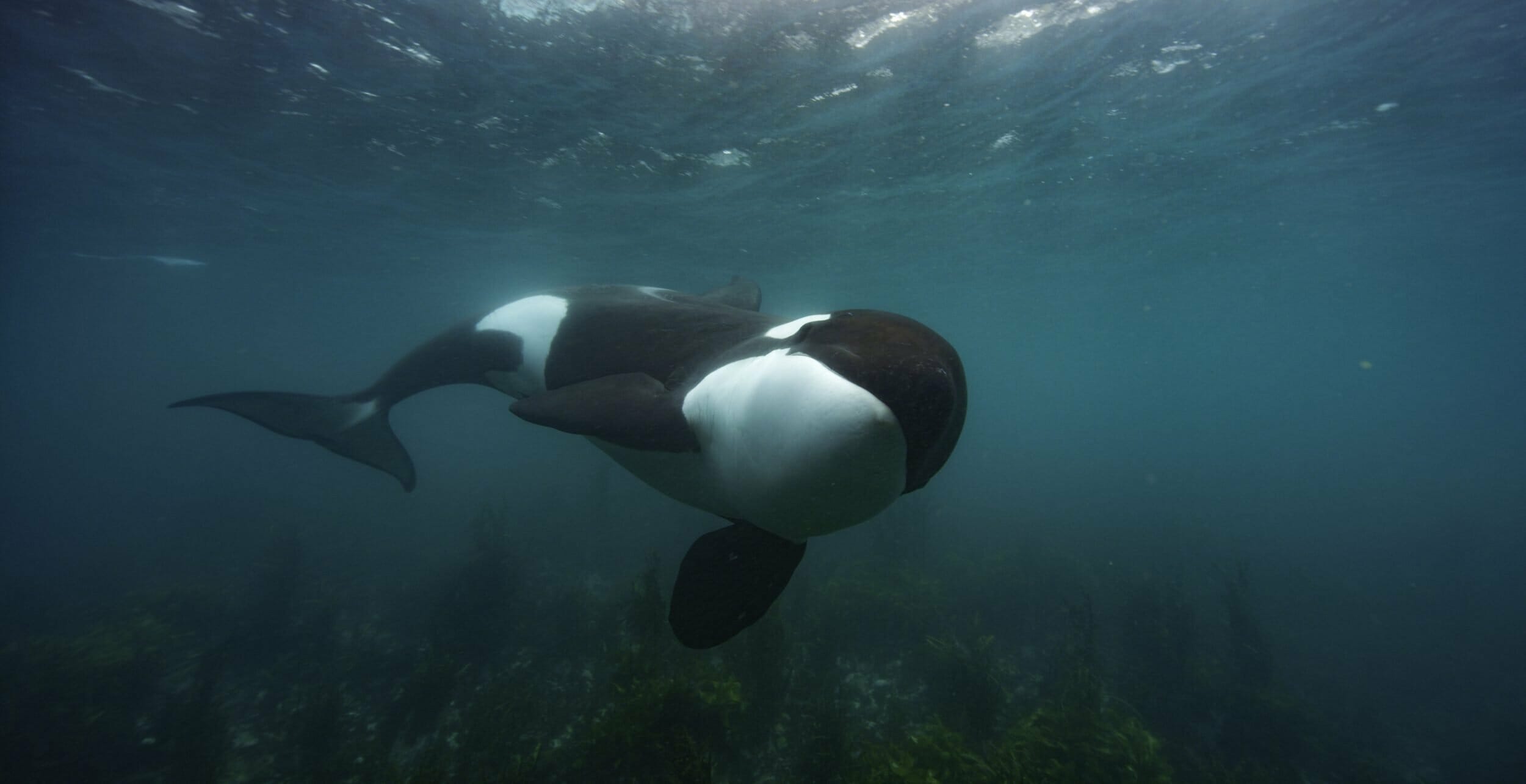 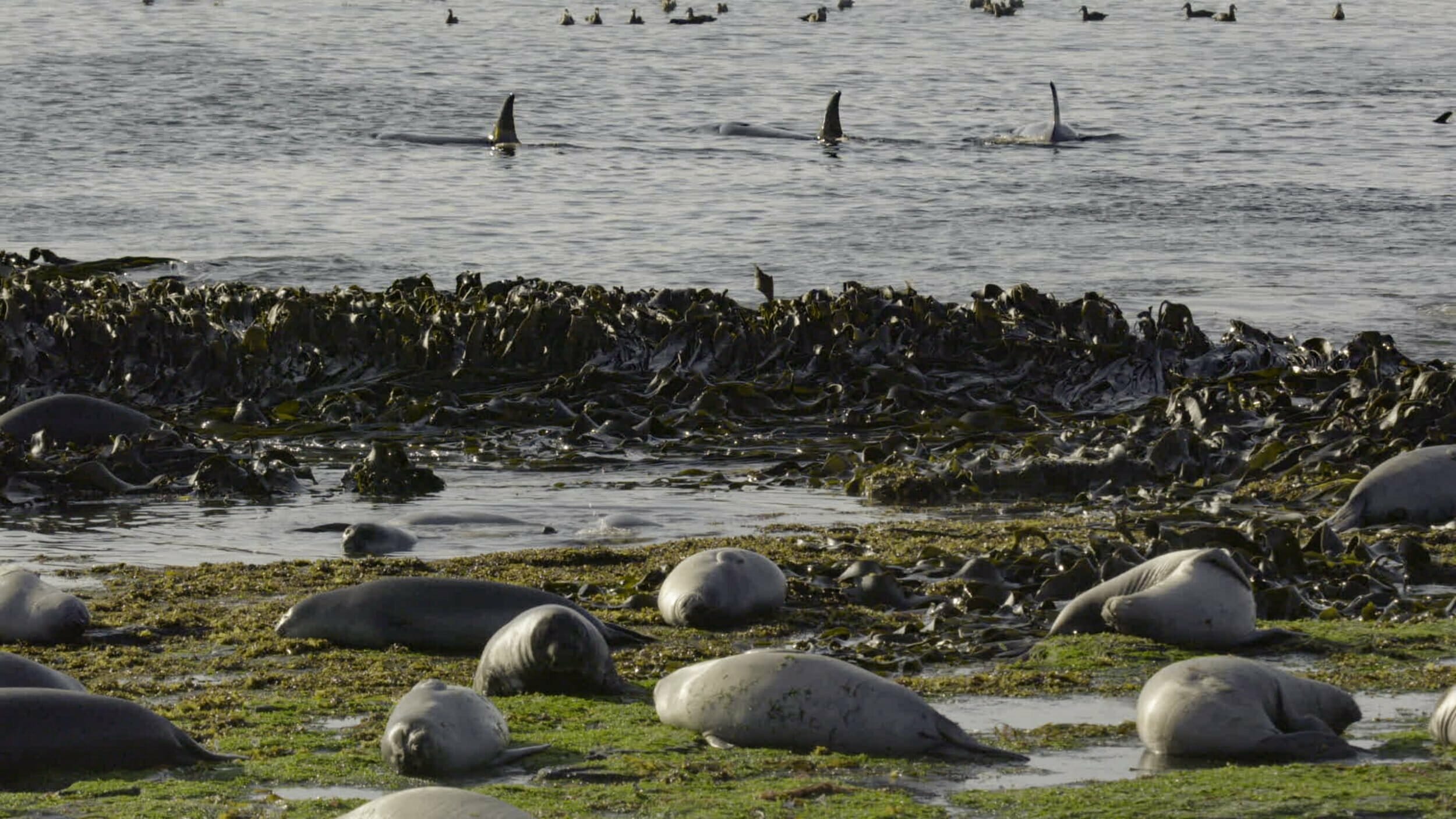 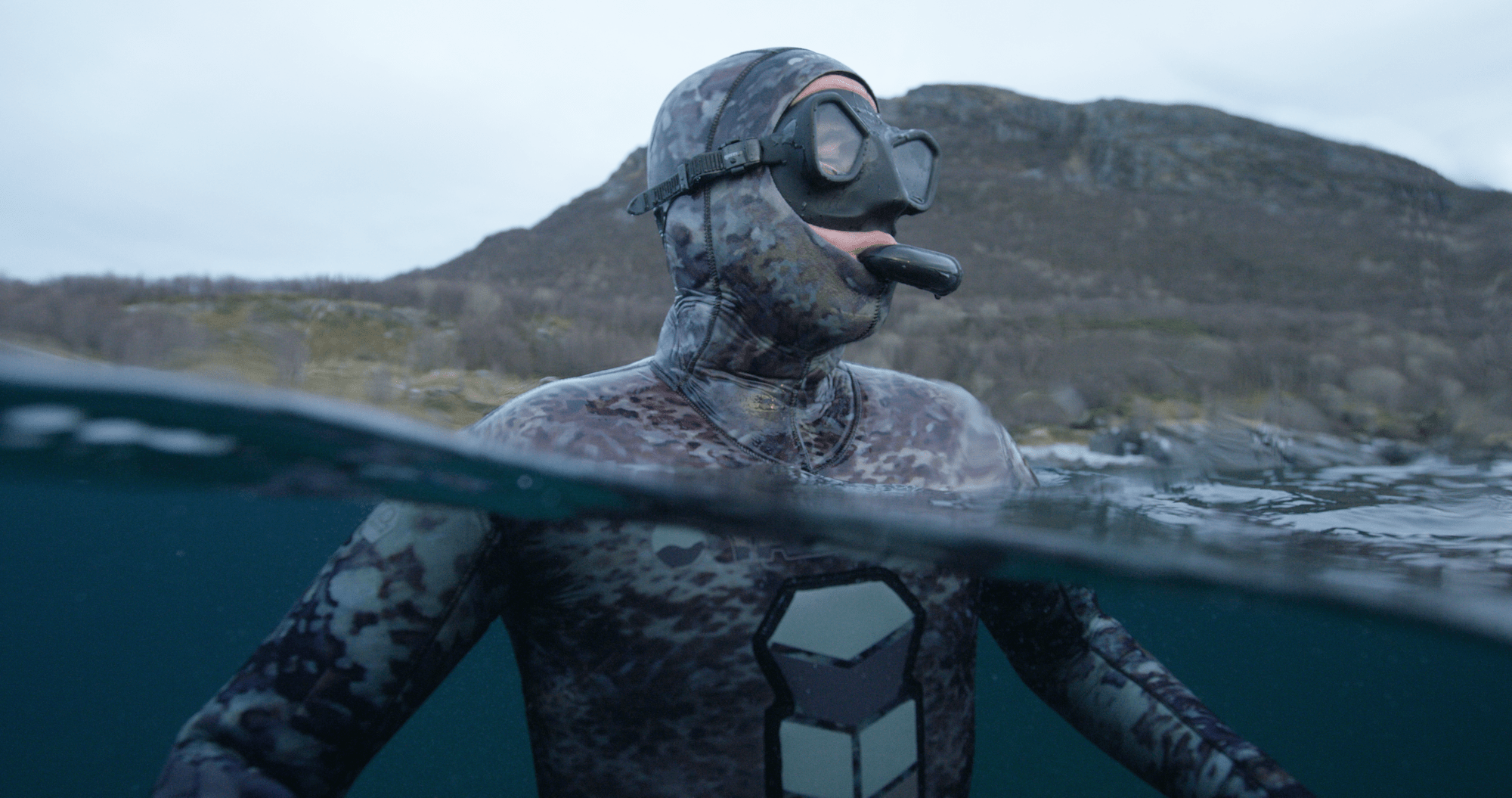 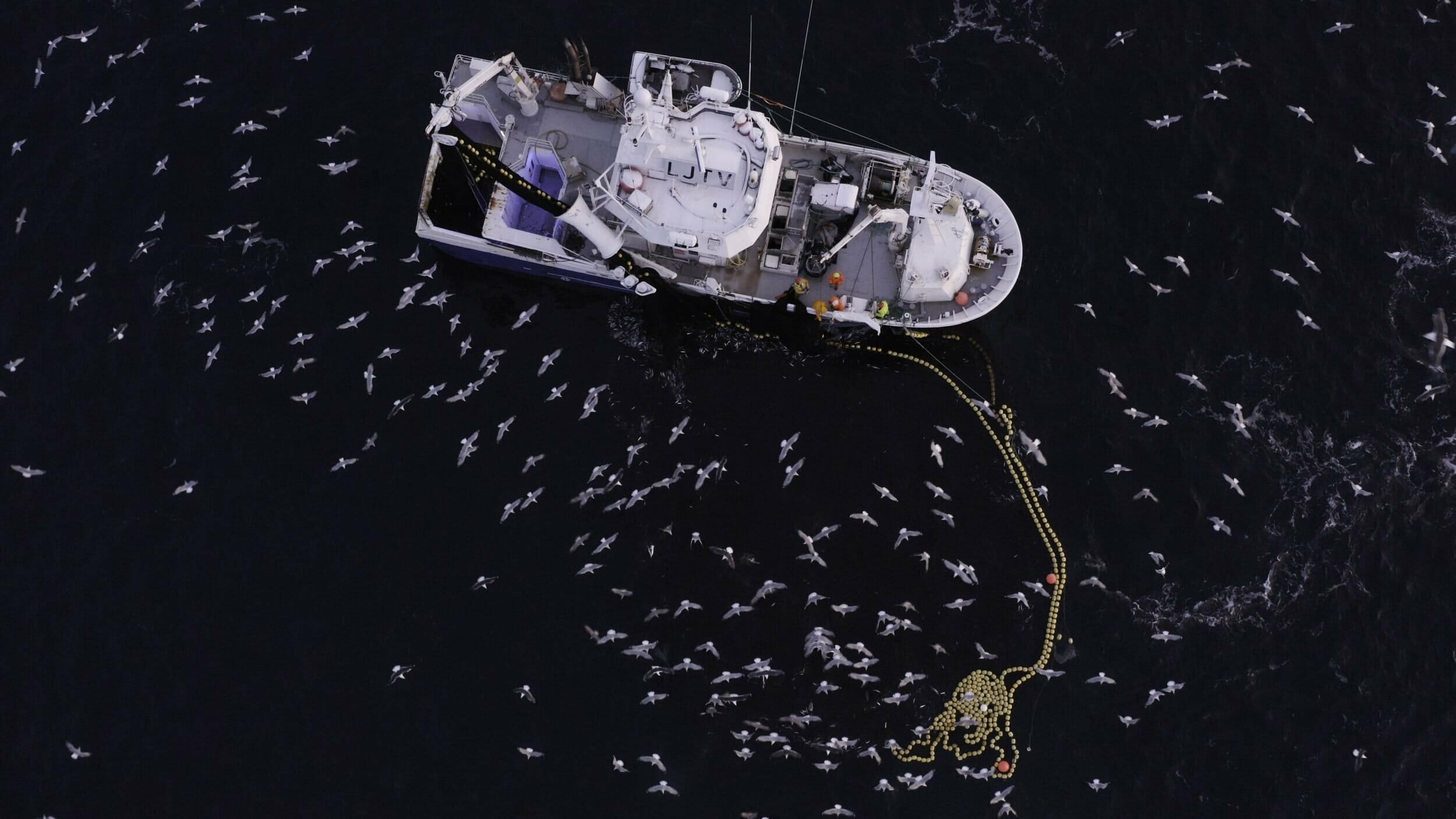 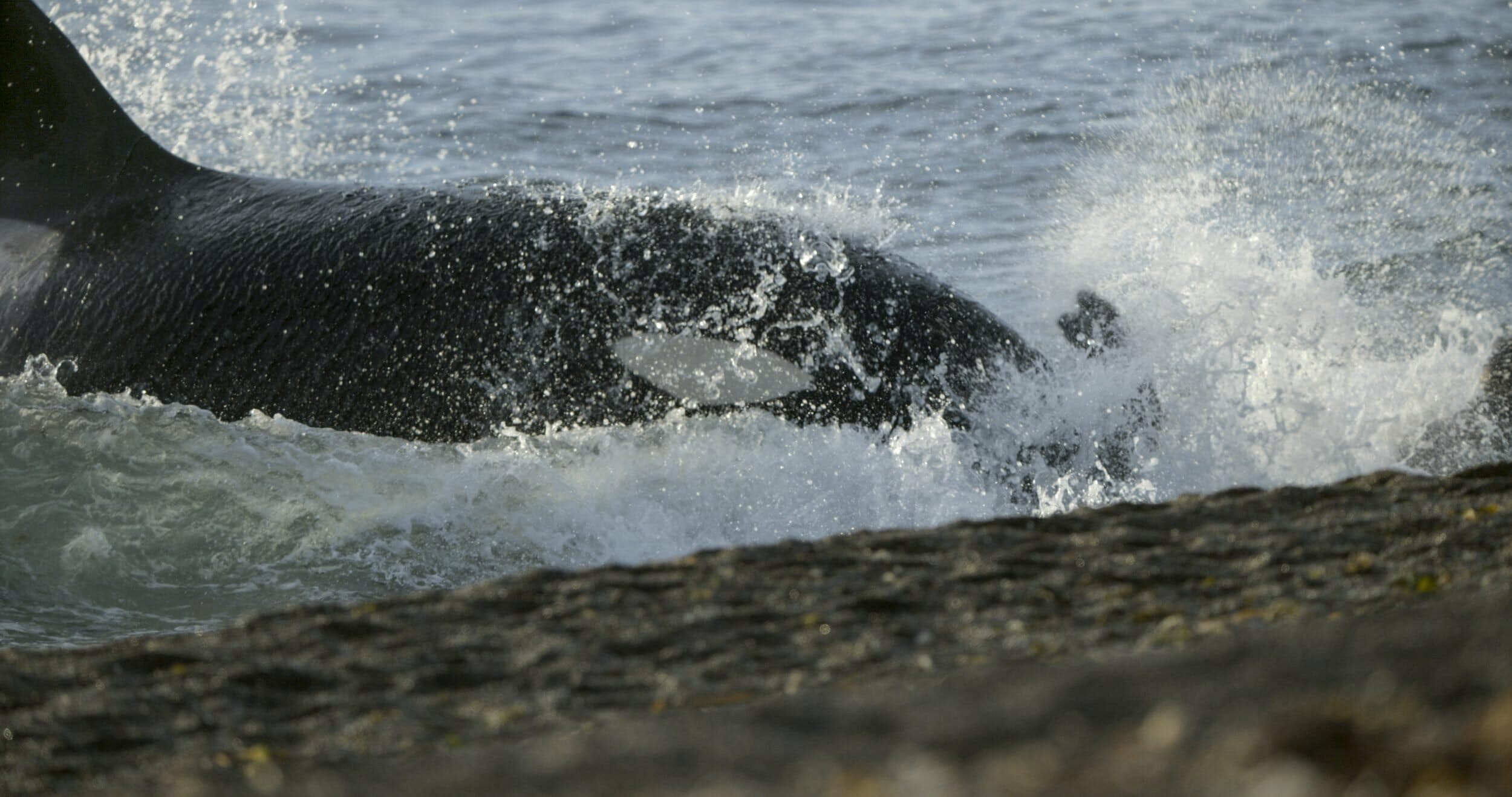 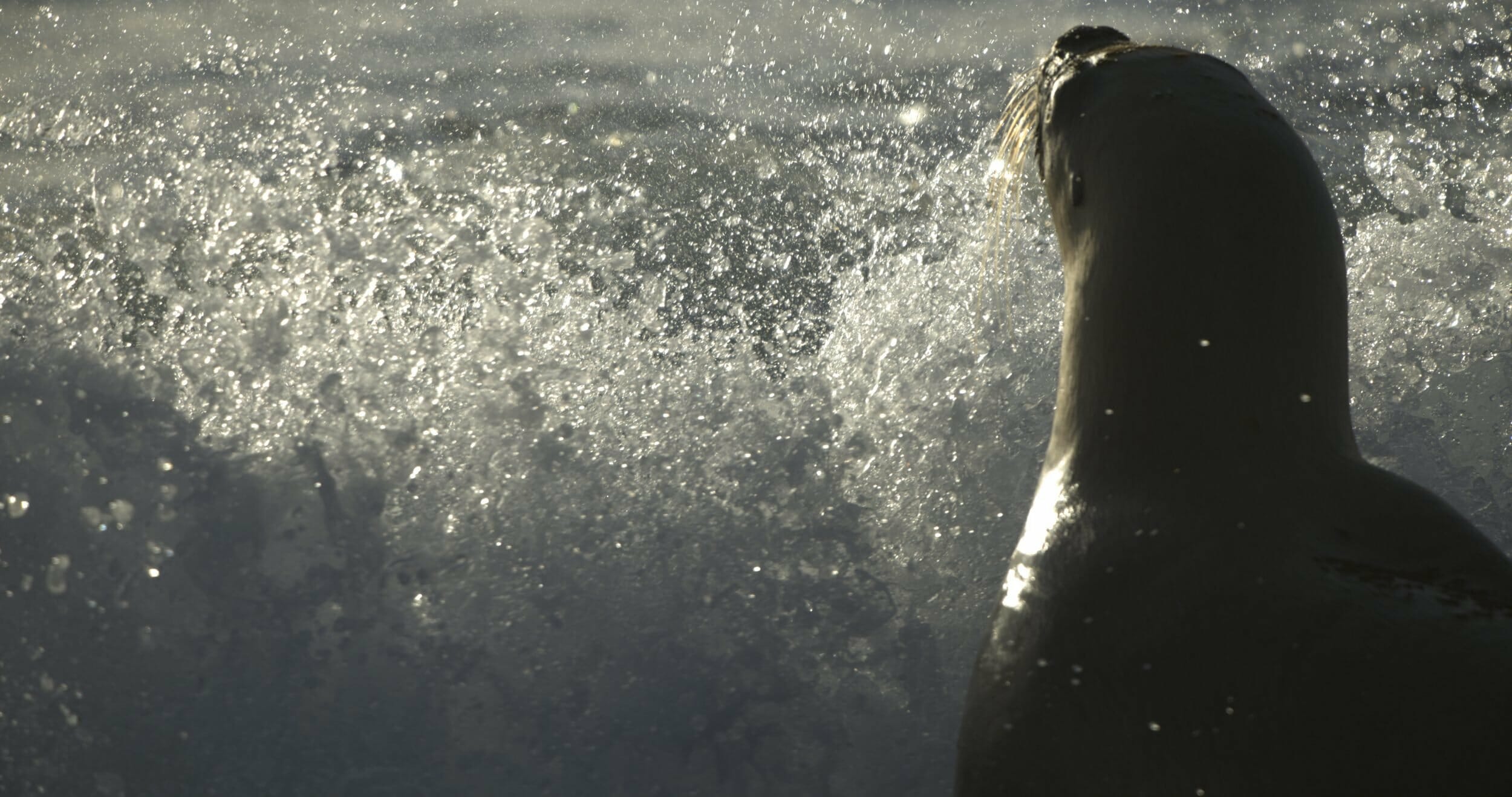 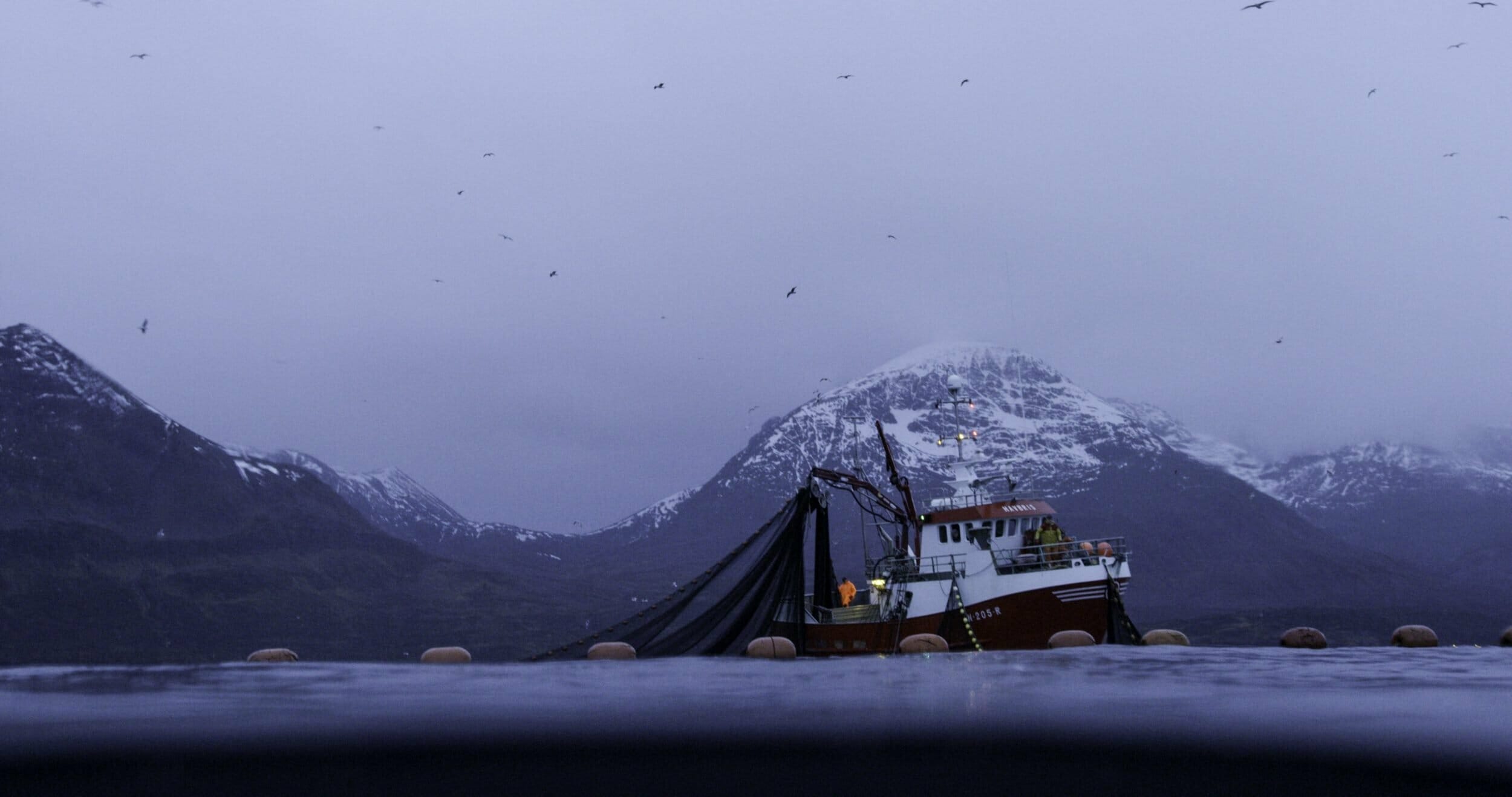