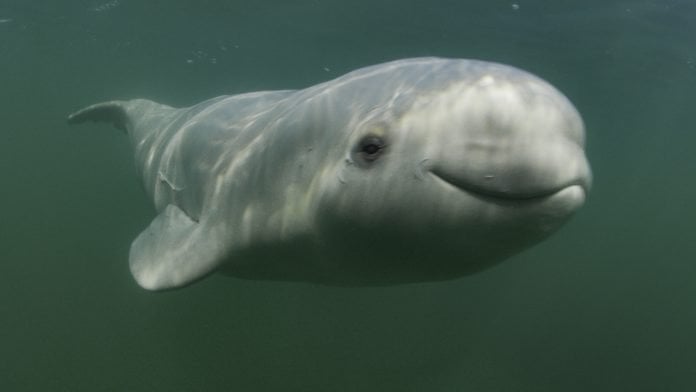 Disney has released a preview of episode 103 from the upcoming Disney+ original “Secrets of the Whales”. The series plunges viewers deep within the epicenter of whale culture to reveal the mysterious and beautiful world of five different whale species: orcas, humpbacks, belugas, narwhals and sperm whales.

Beluga whales share their northern kingdom in Greenland with a mysterious cousin: the narwhal. Both species begin a thrilling adventure through a maze of sea ice to their ancestral summering grounds in the Canadian Arctic. Even though they follow ancient migration routes, trouble lurks around every corner. From freezing environments to fierce predators, only their shared knowledge and power of family can get them through safely. 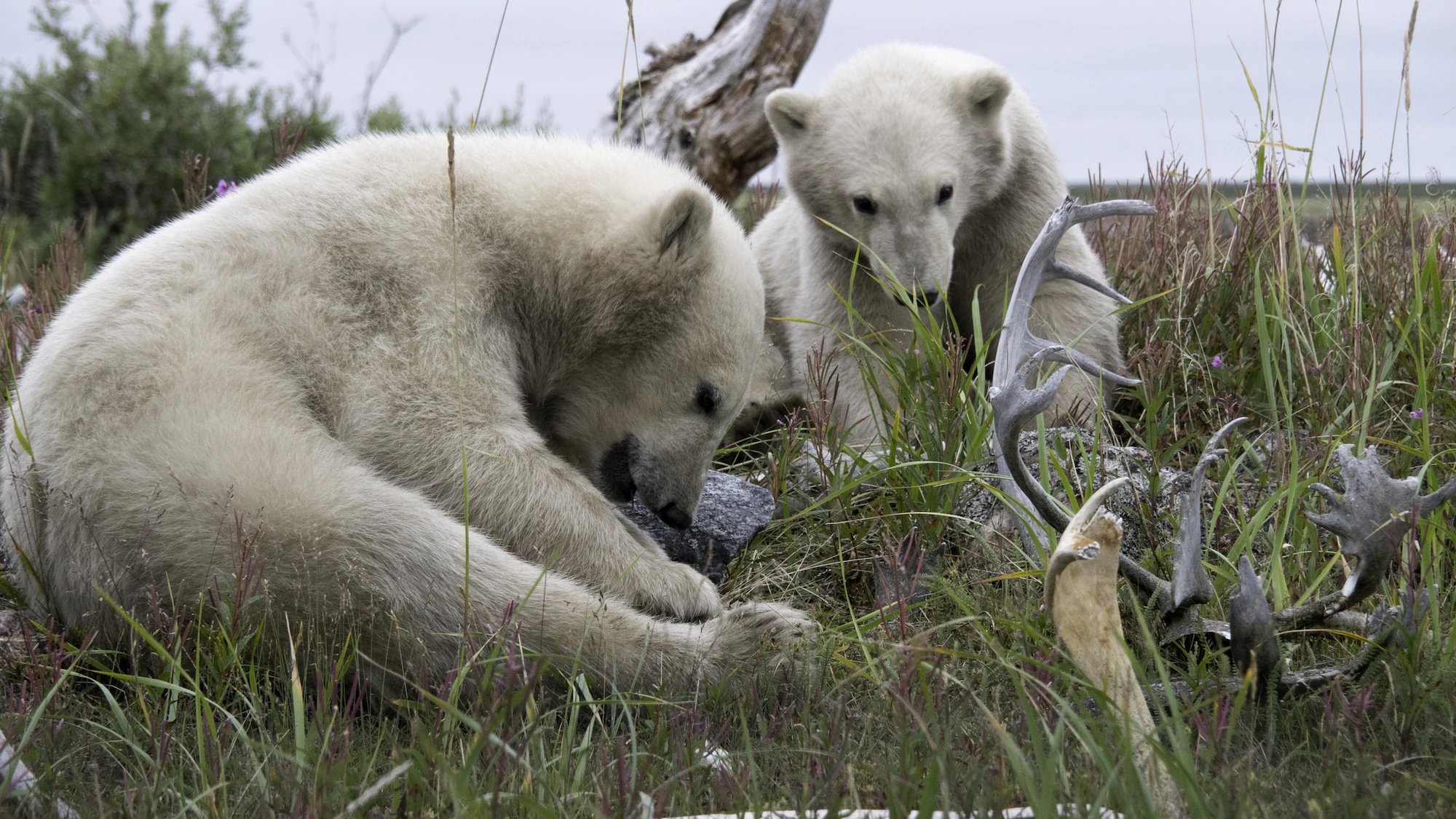 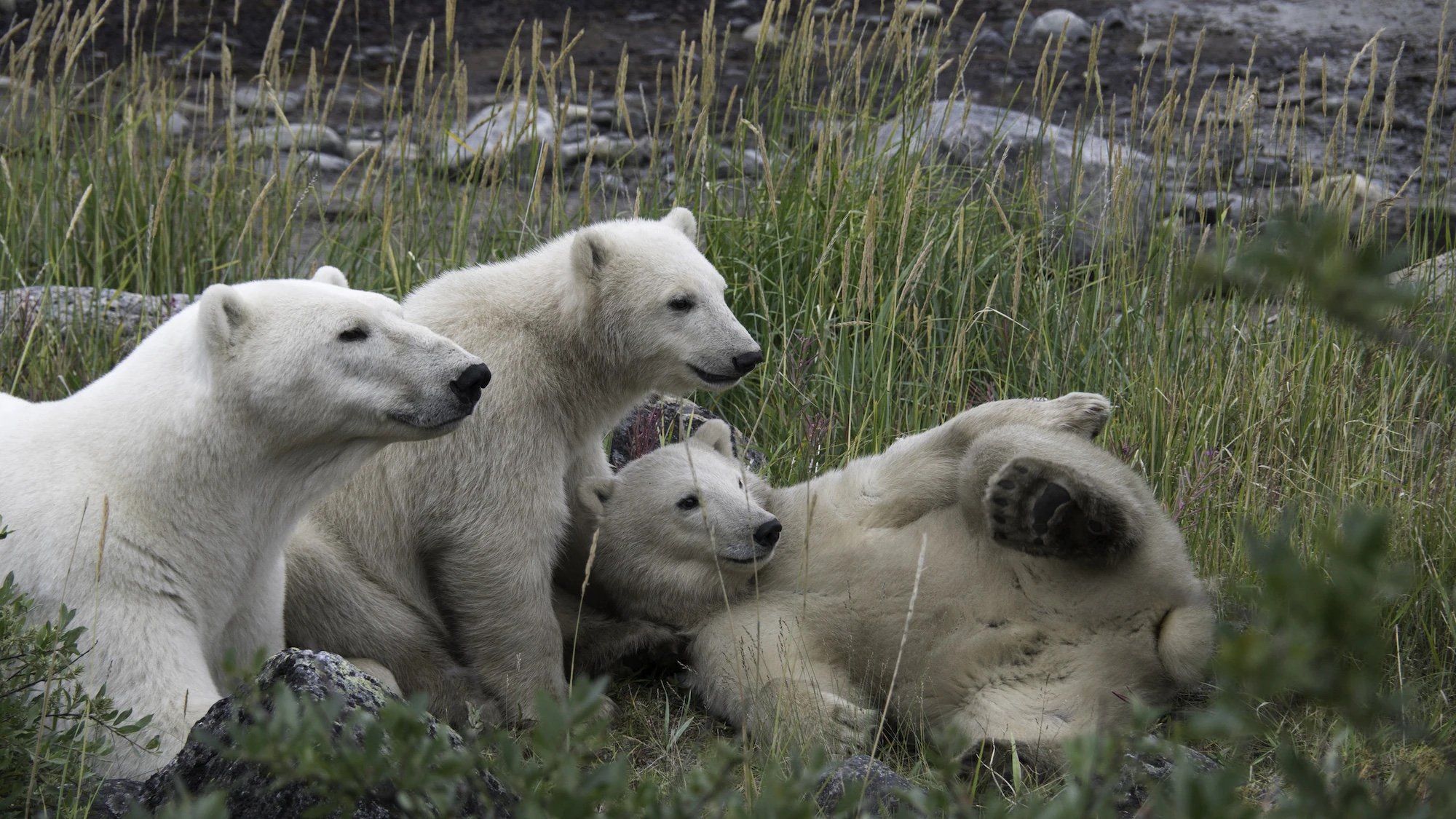 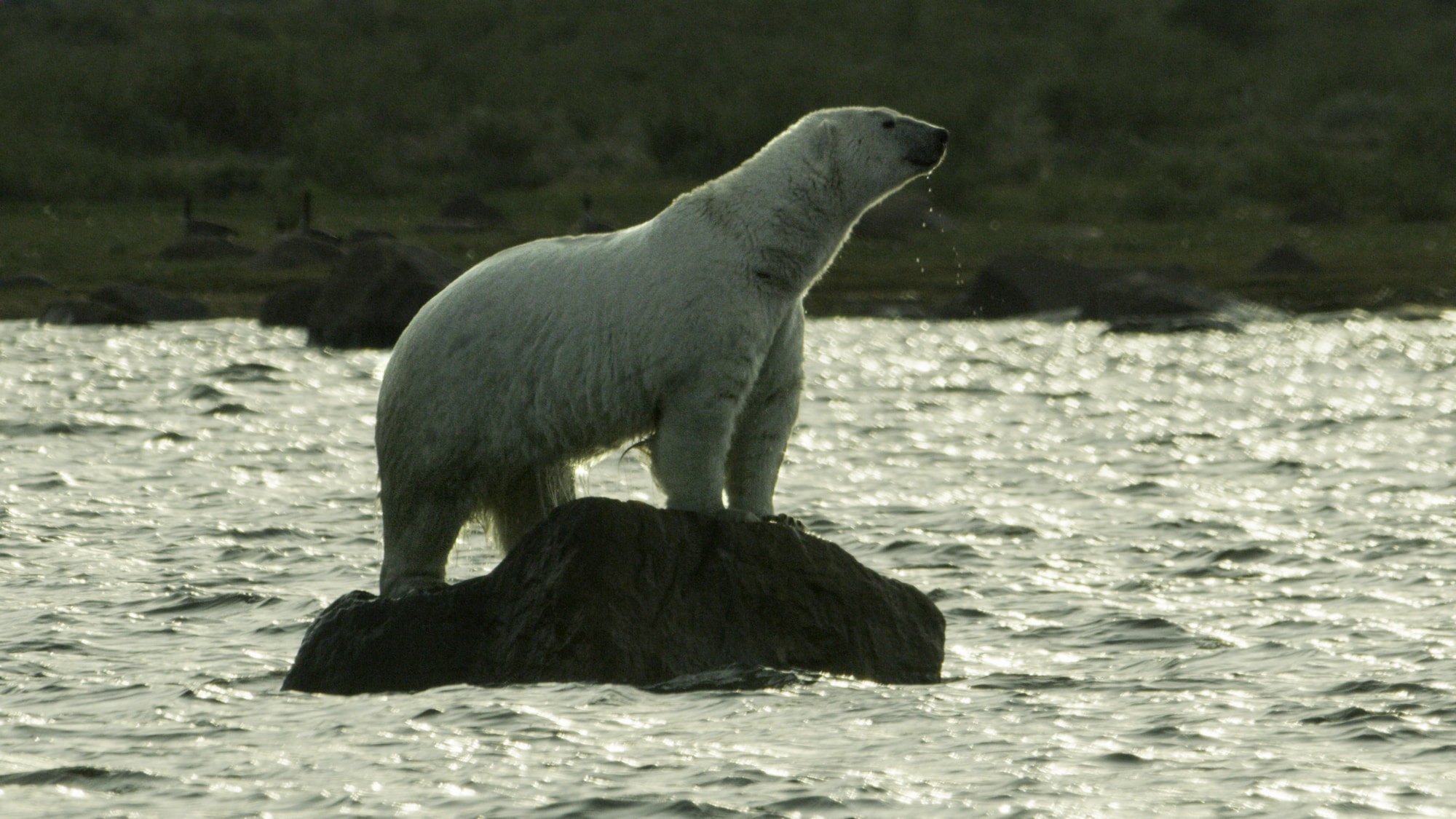 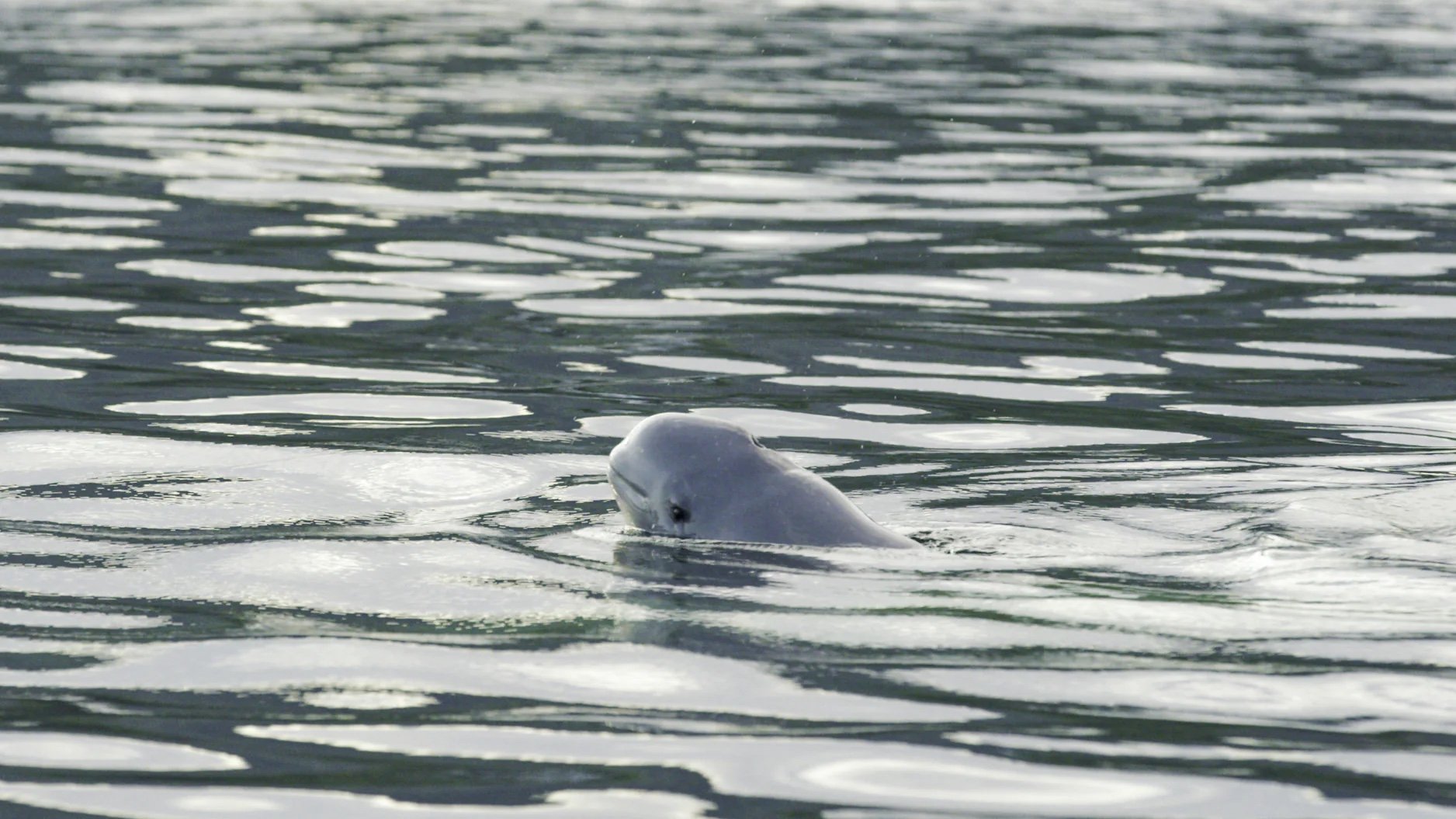 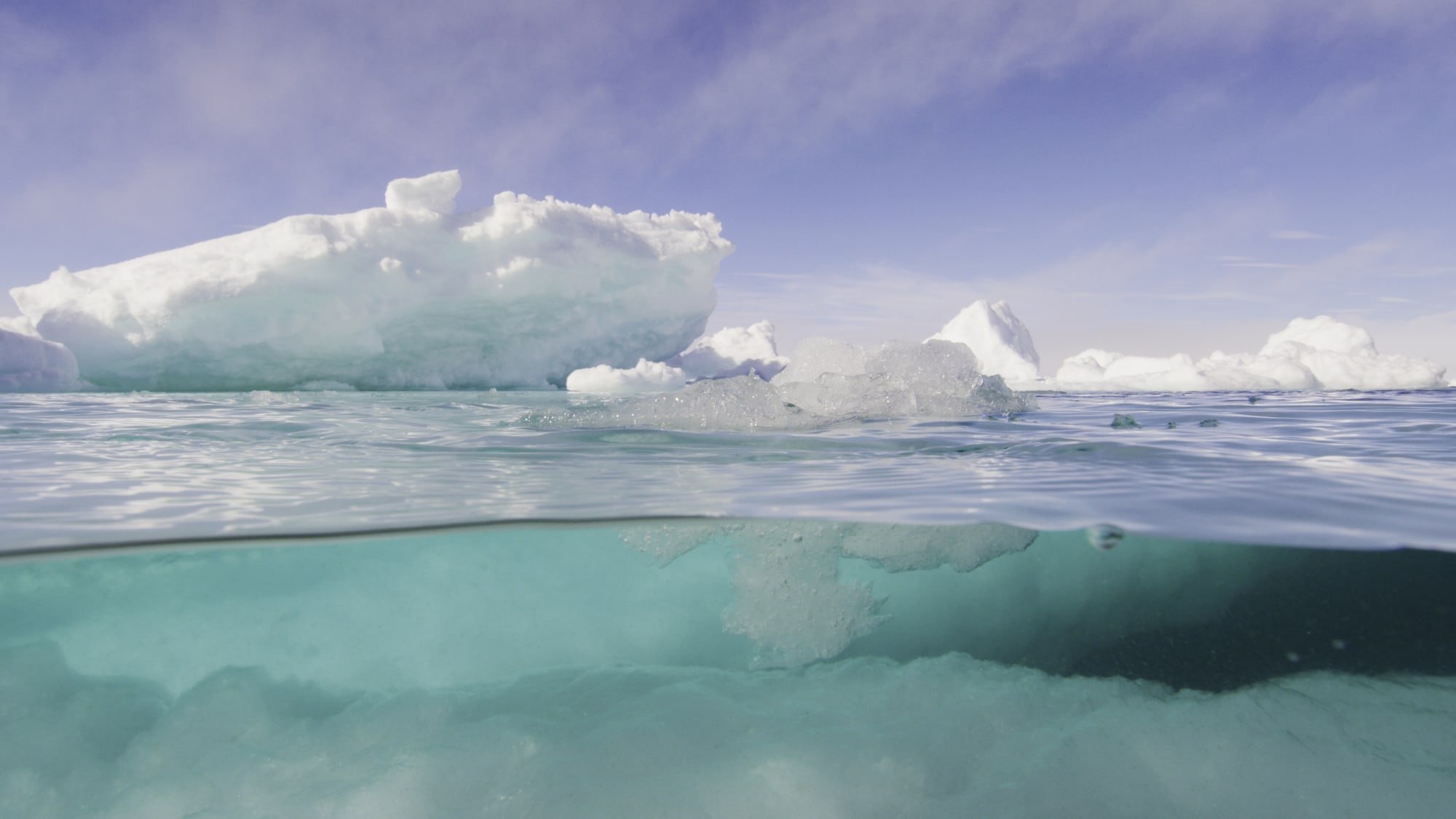 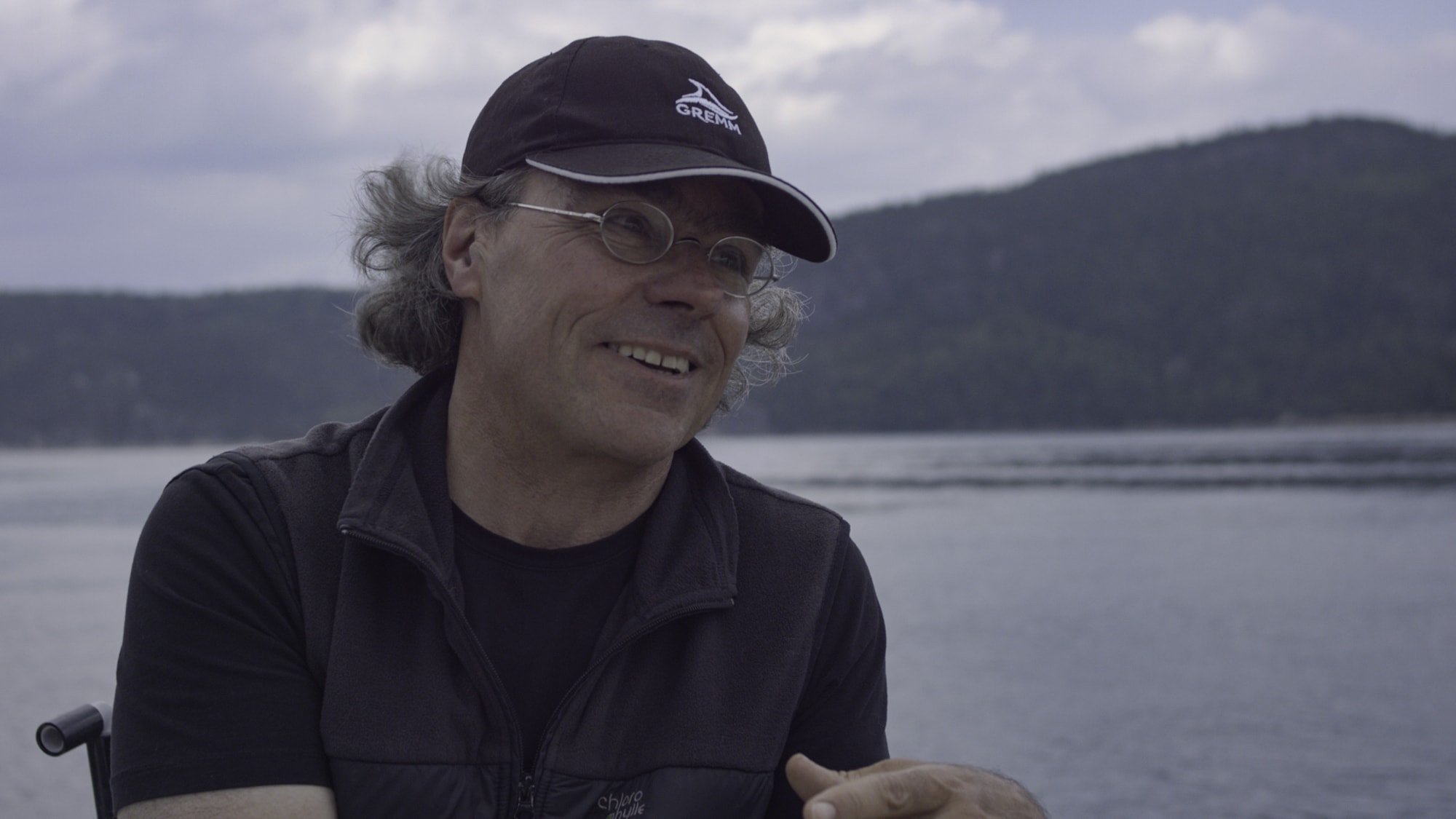 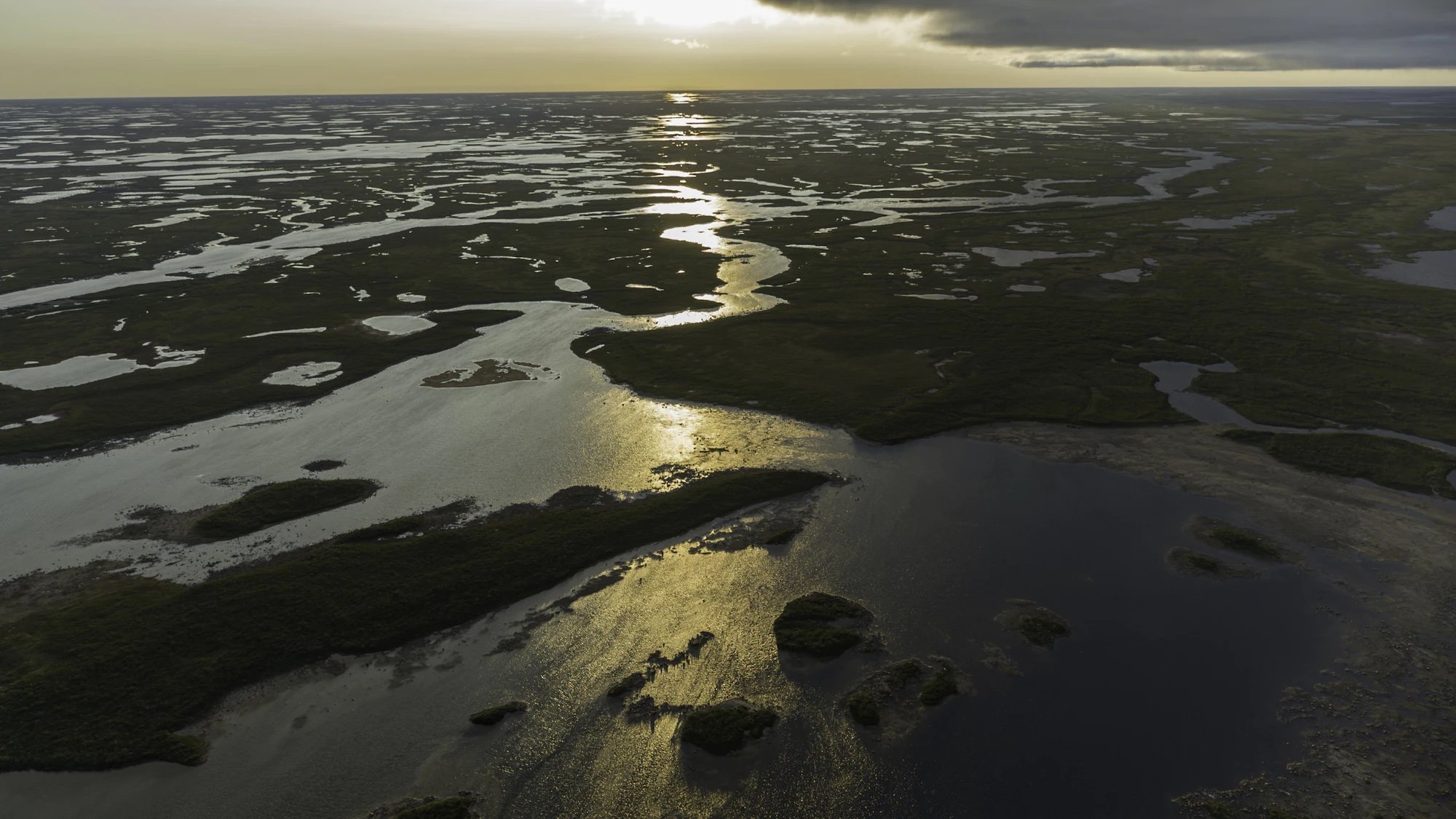 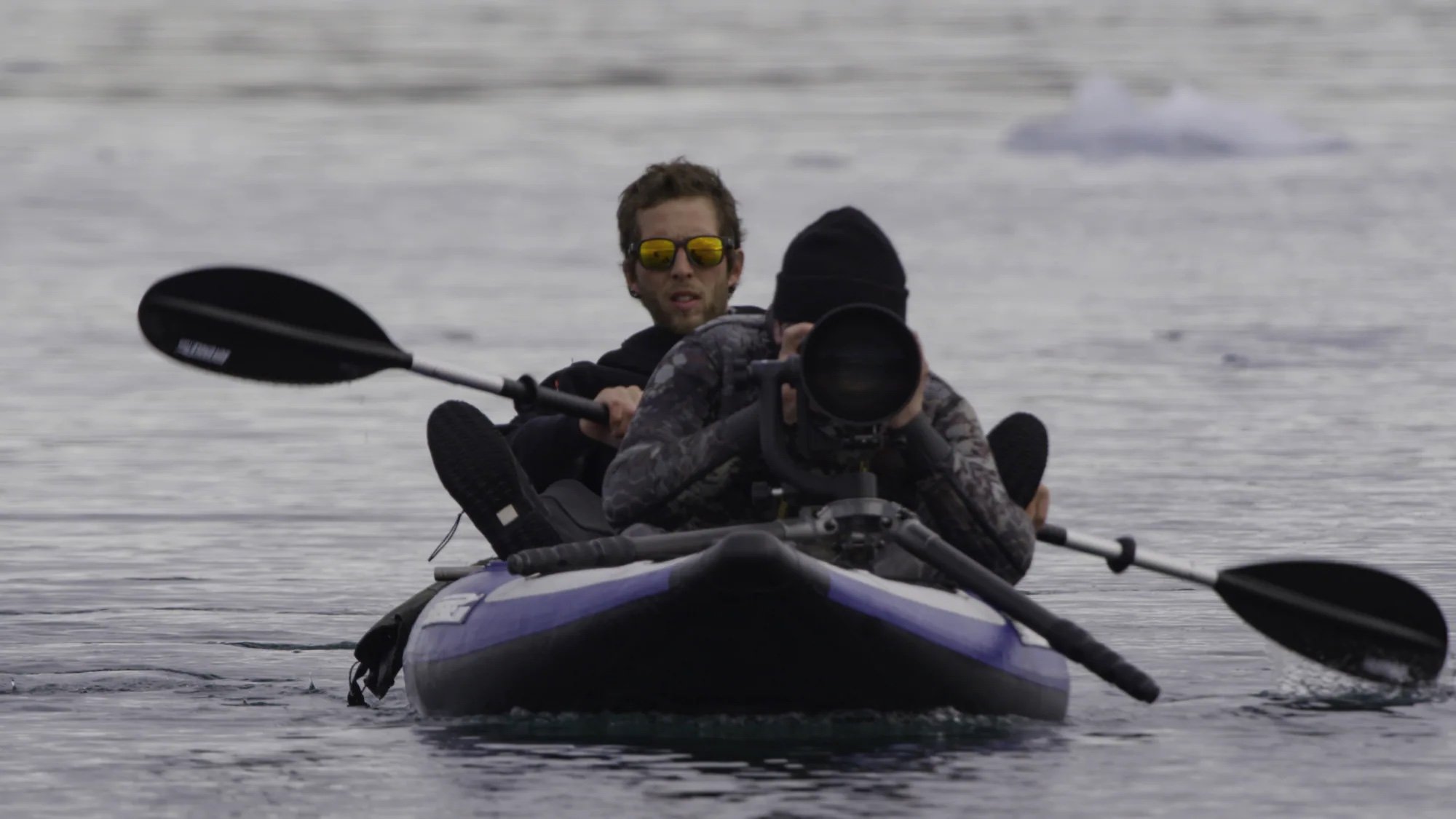 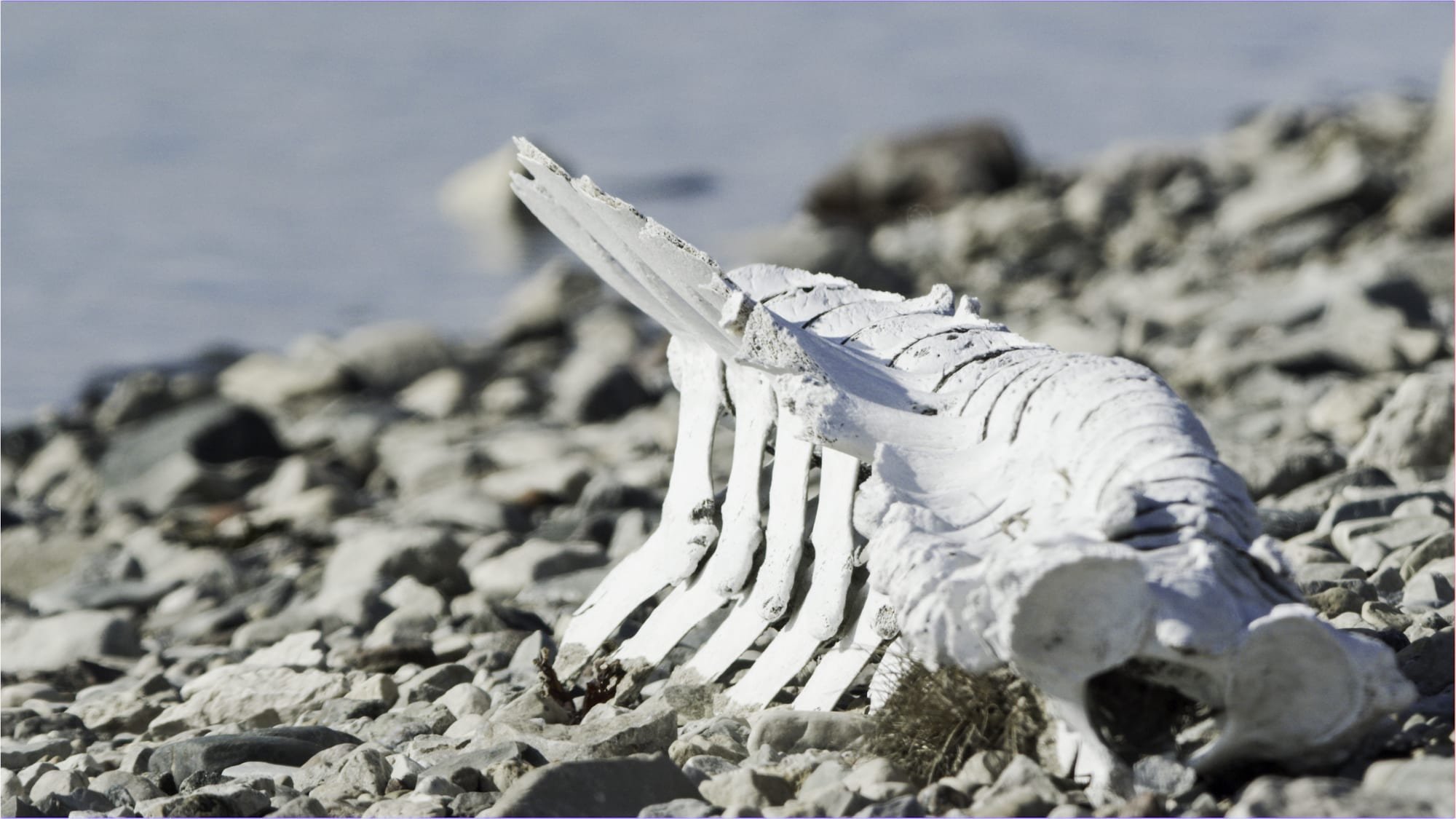 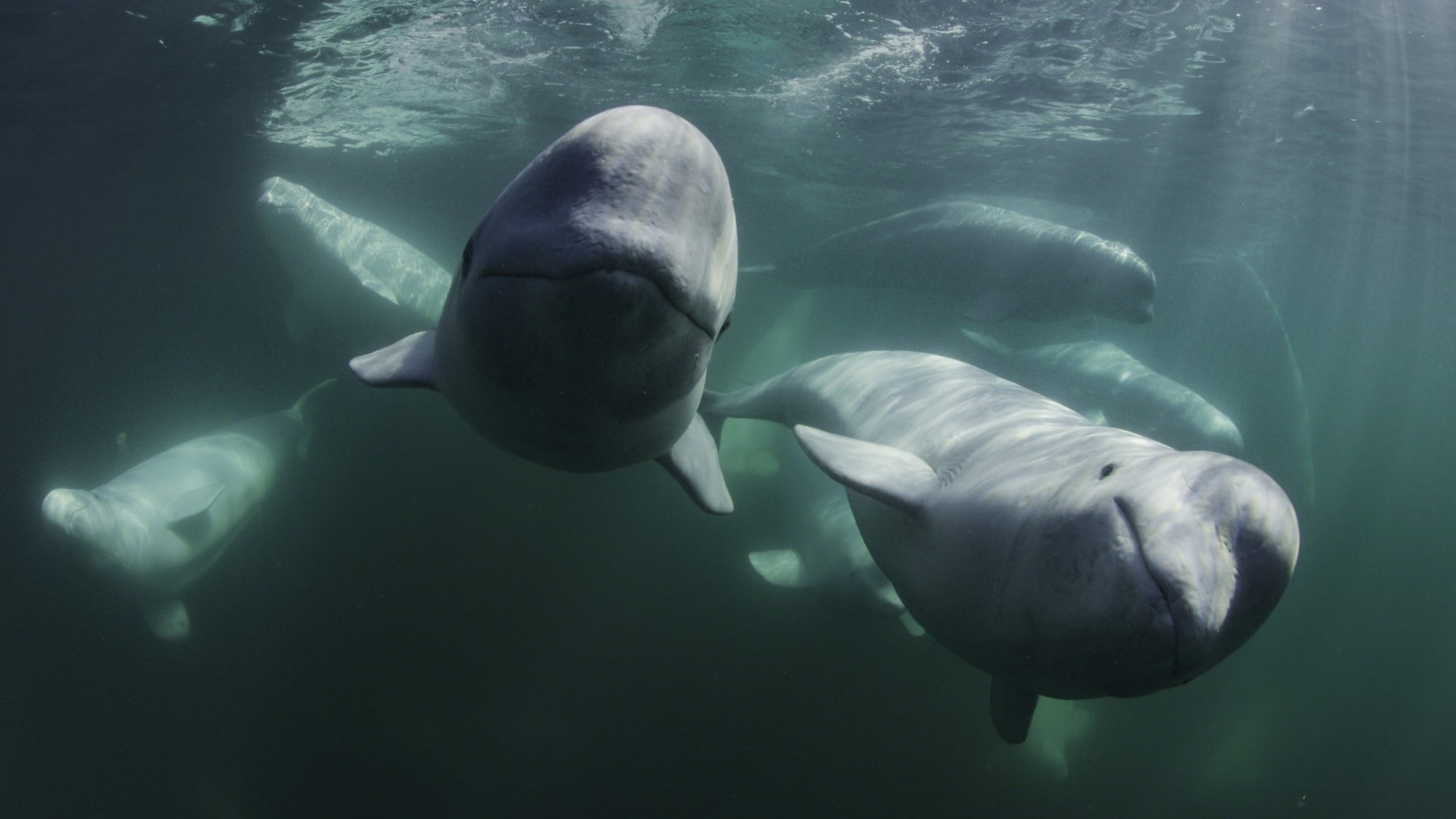 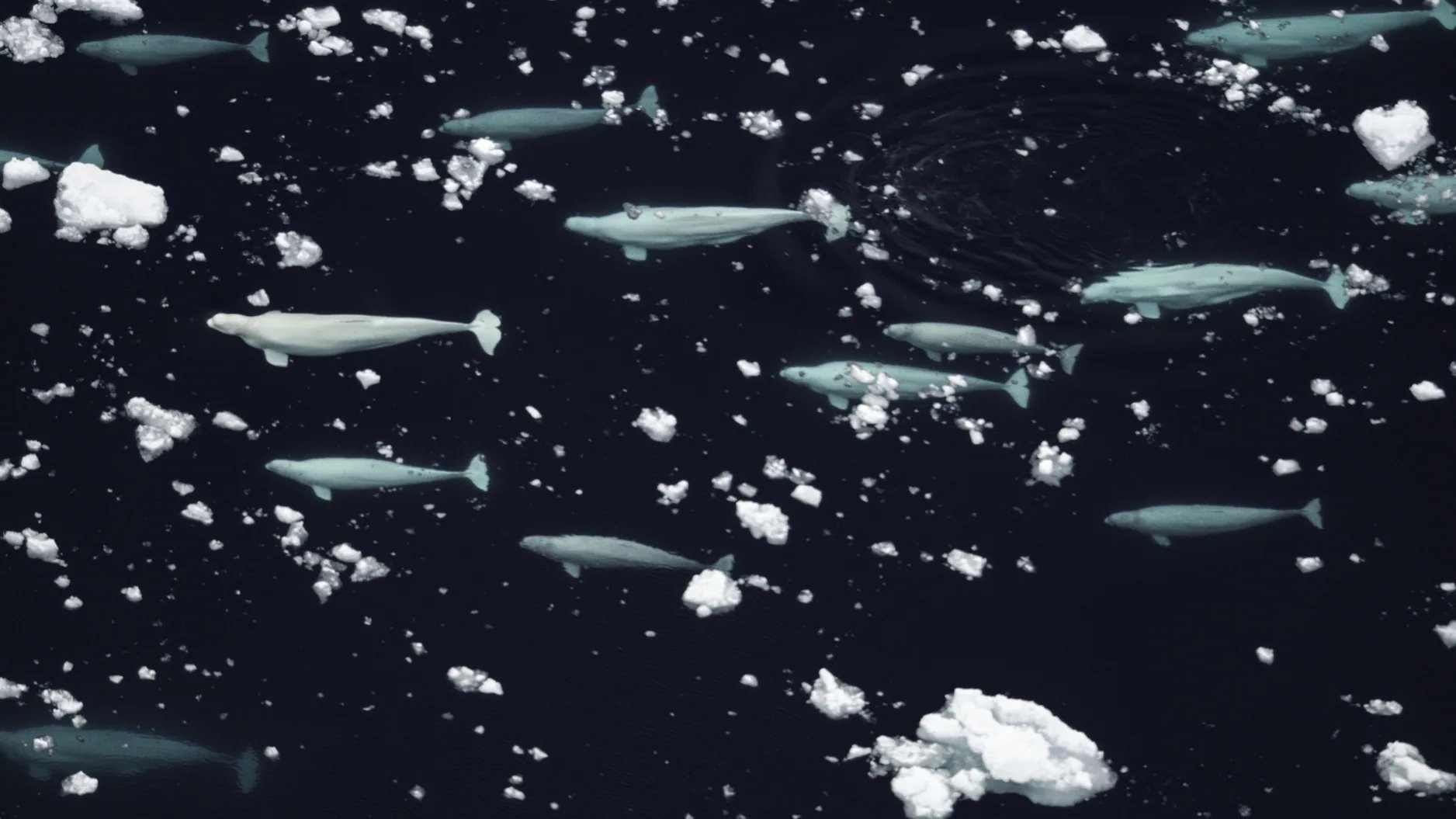 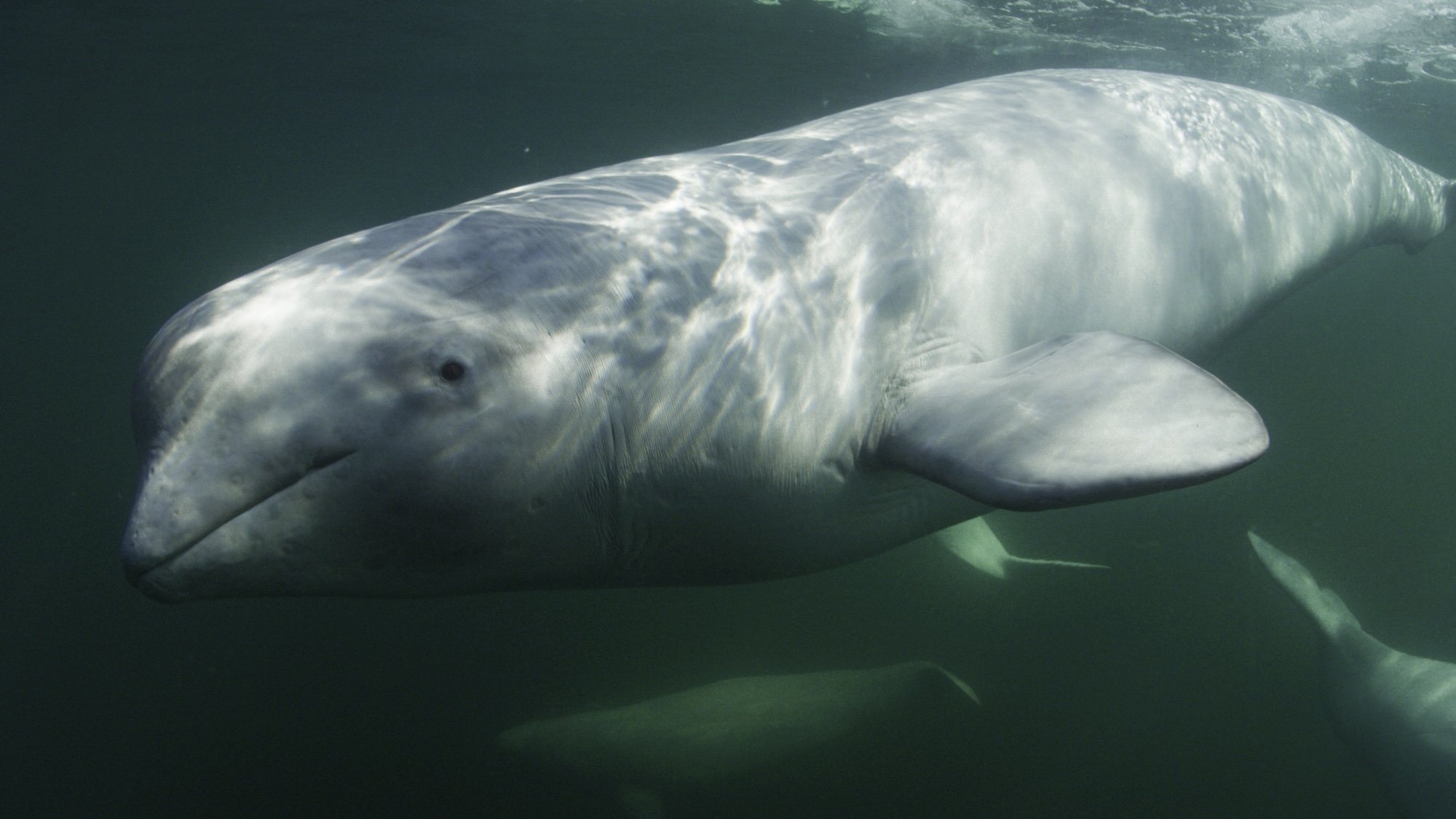 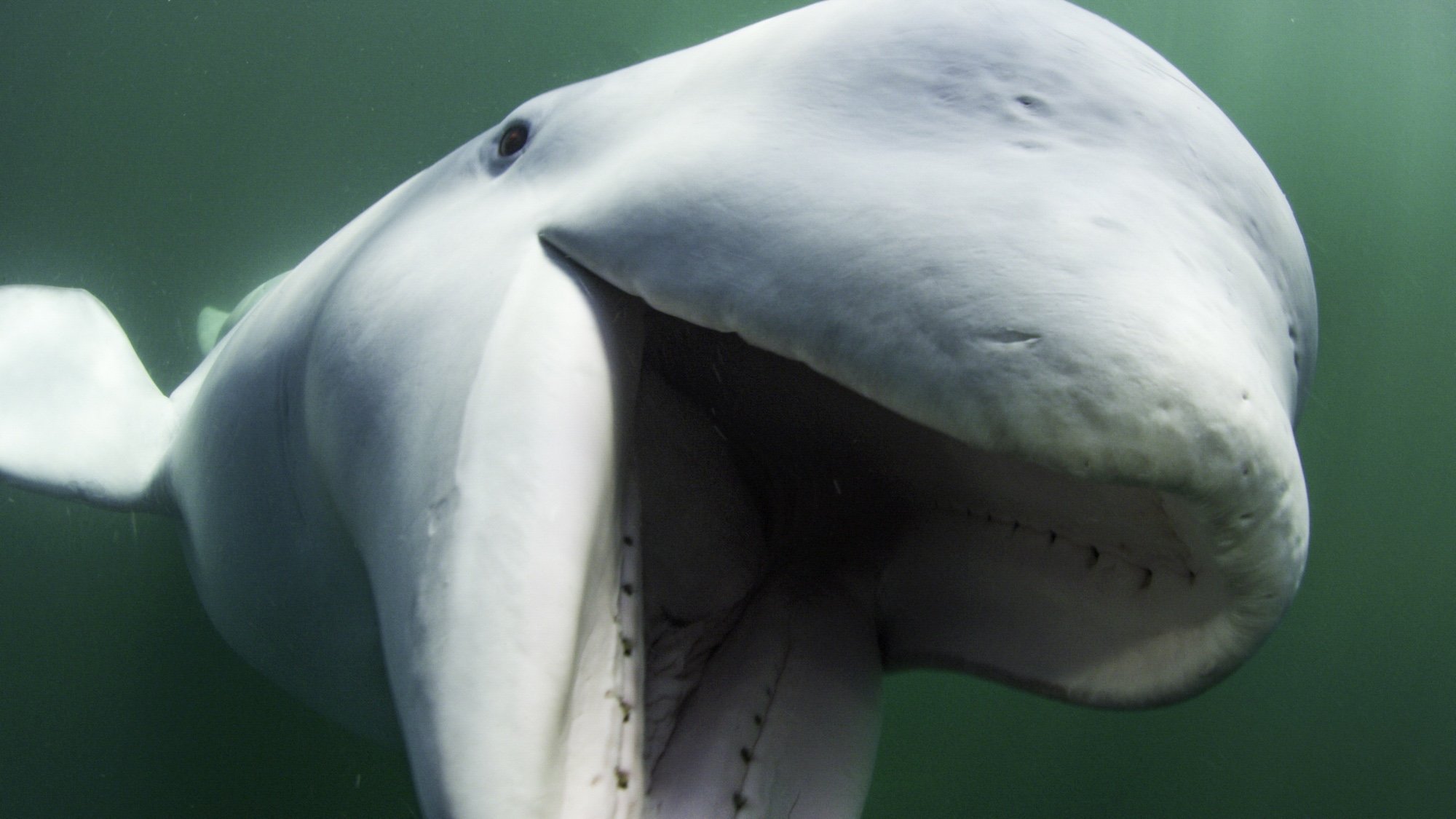 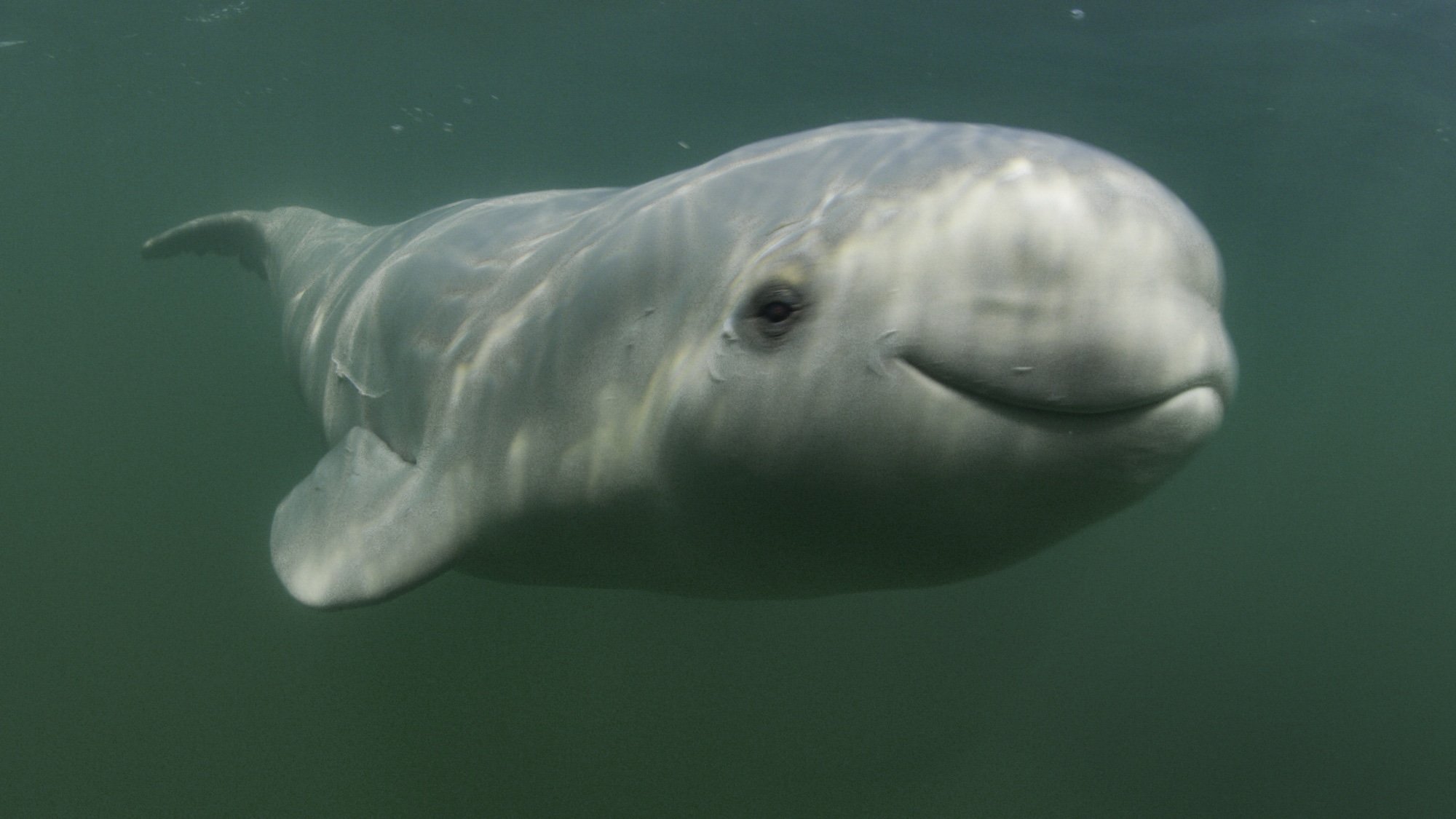 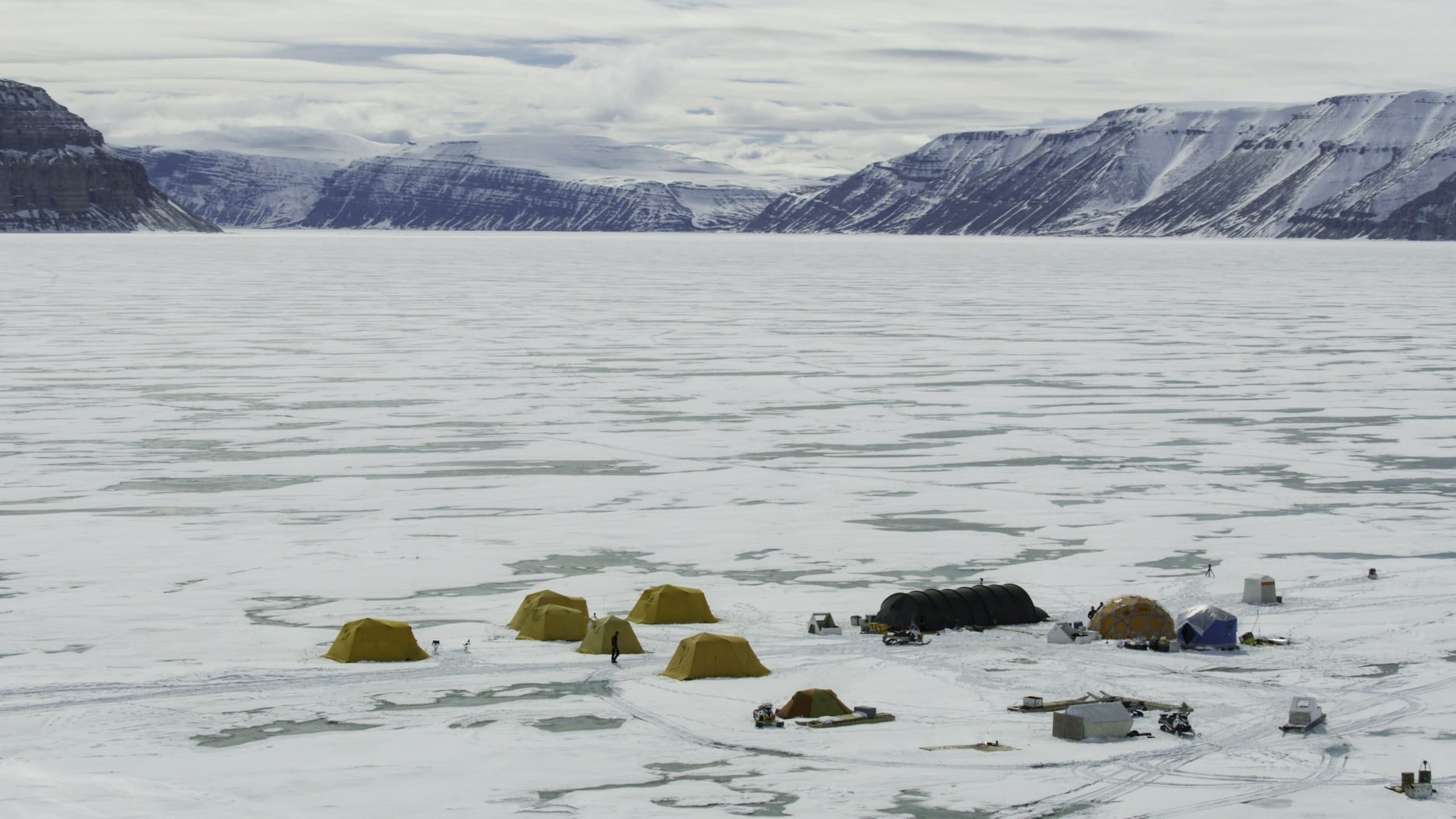 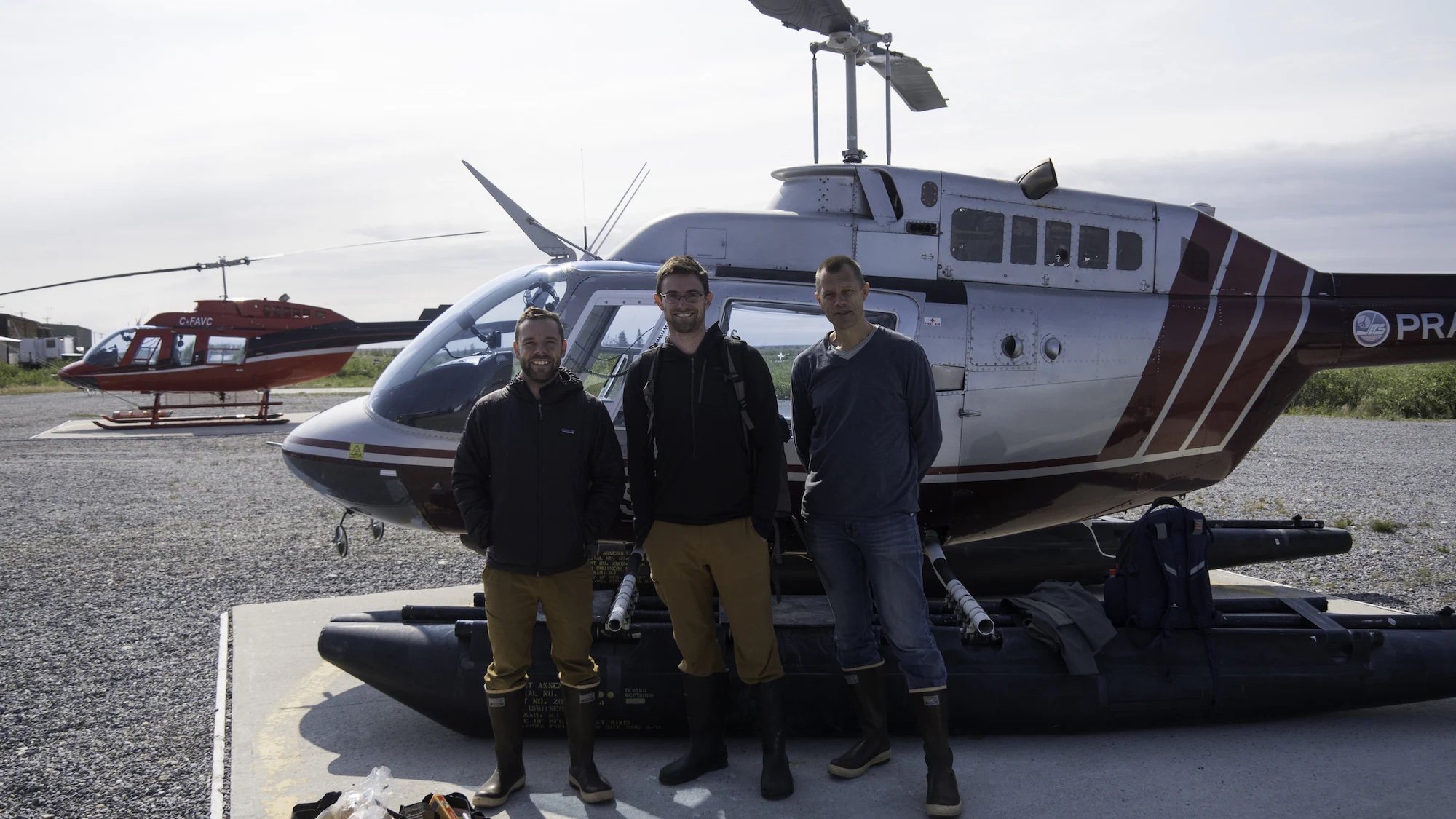 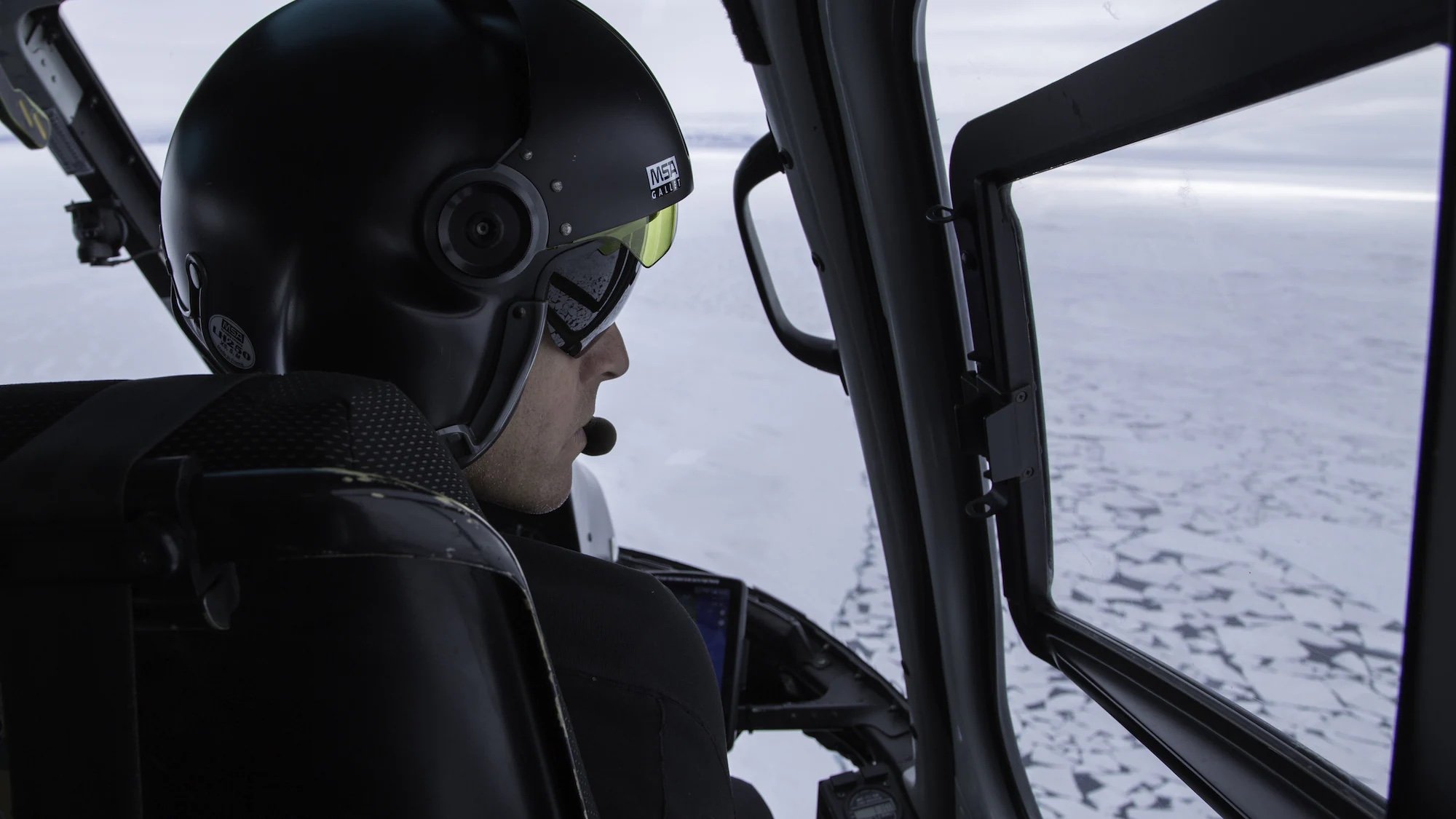 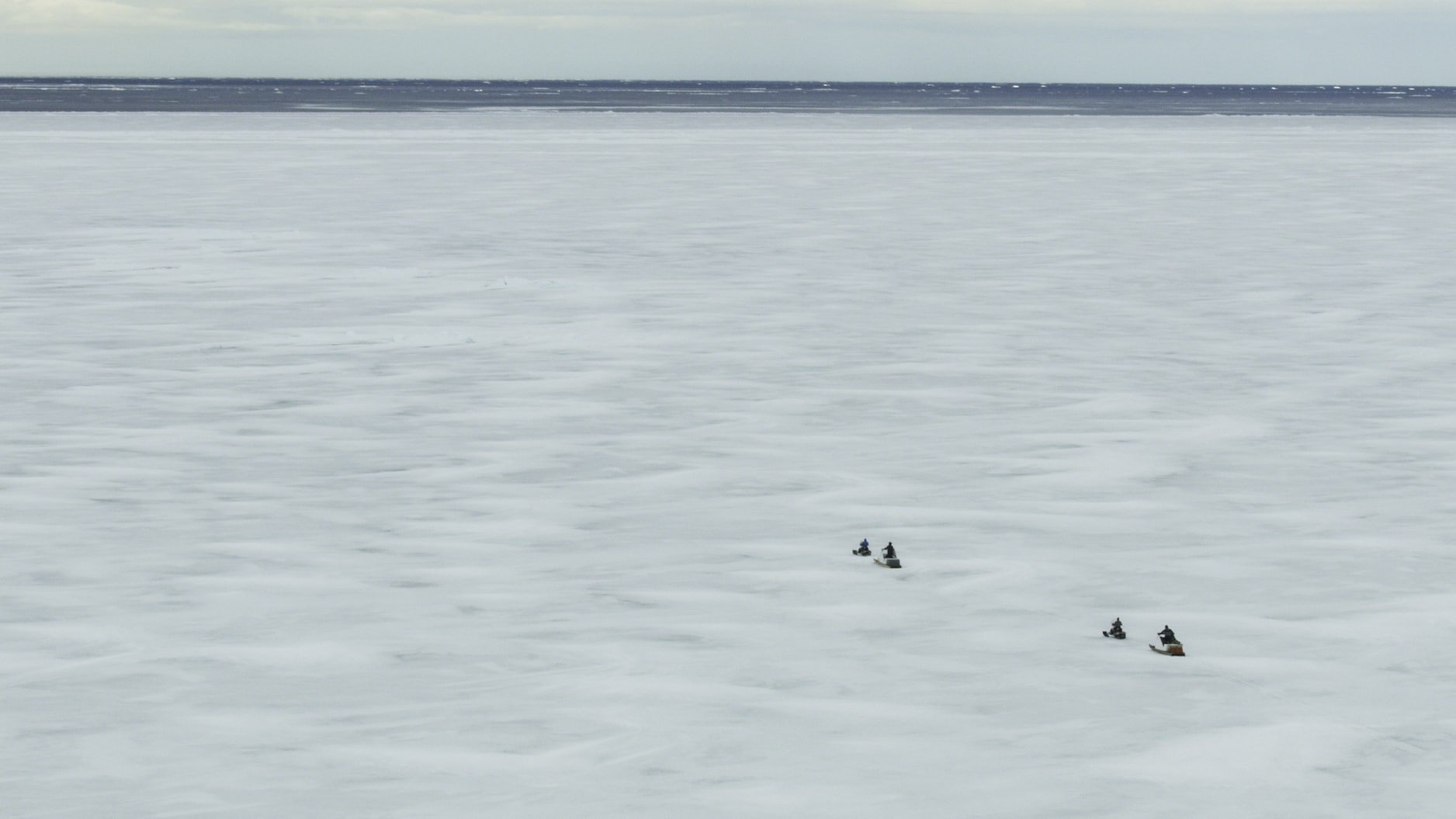 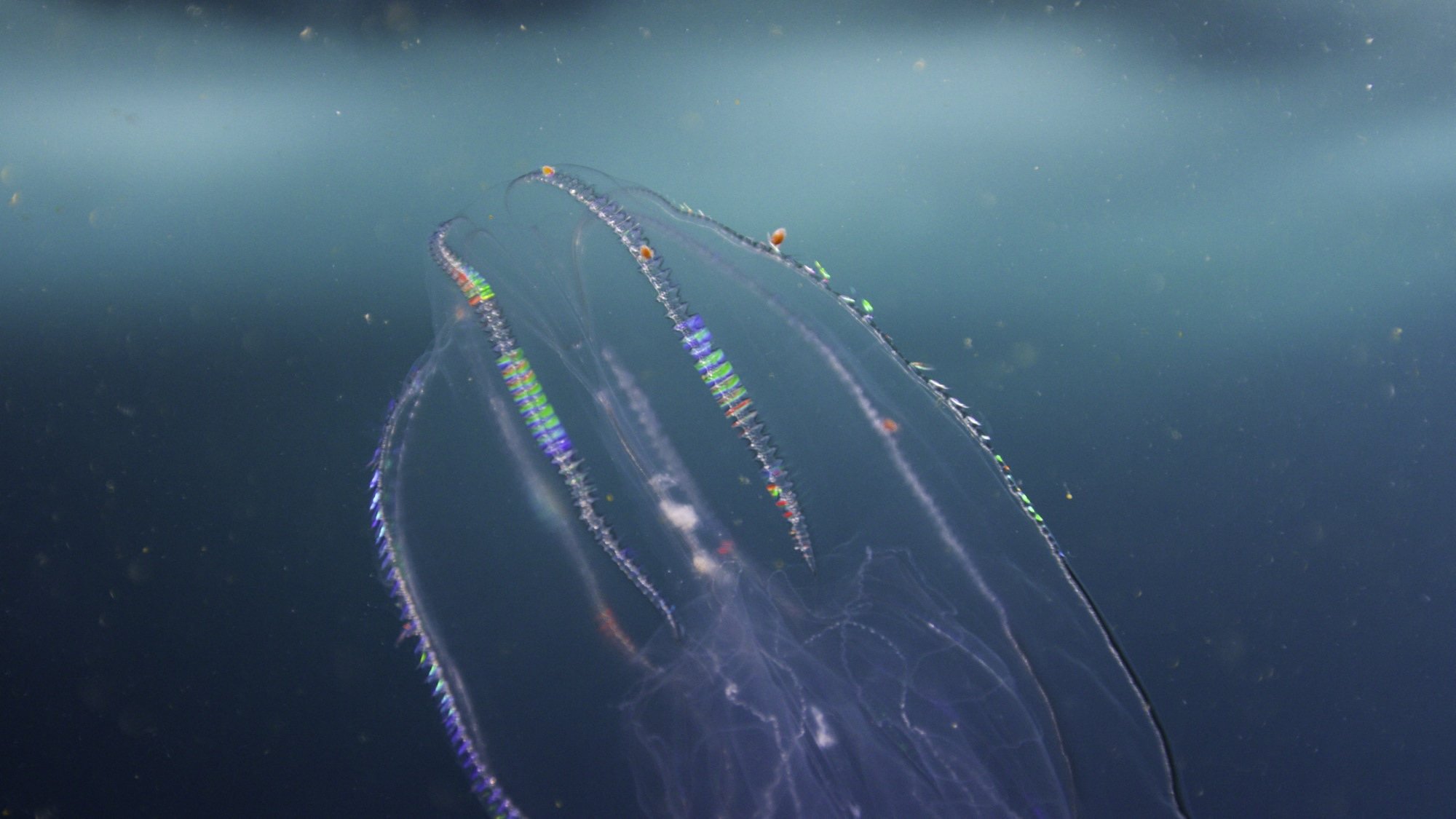 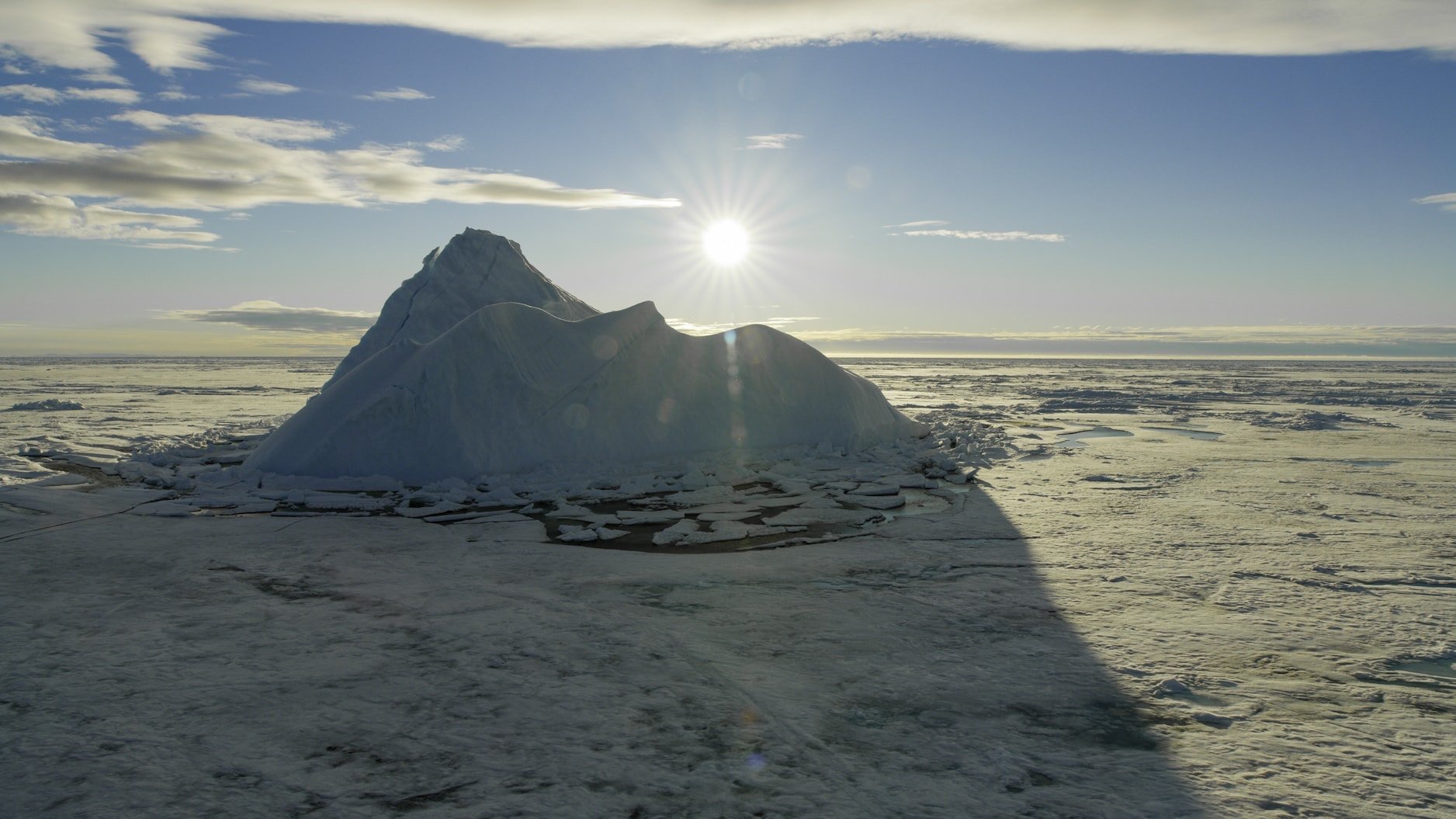