Disney has released a preview of episode 104 from the upcoming Disney+ original “Secrets of the Whales”. The series plunges viewers deep within the epicenter of whale culture to reveal the mysterious and beautiful world of five different whale species: orcas, humpbacks, belugas, narwhals and sperm whales.

On an epic journey that spans the world’s oceans in Dominica, the Azores and Sri Lanka, witness the complex culture of the gentle giants. Relying solely on the next generation’s ability to learn their intricate ways, family culture and secrets, the sperm whales’ future rests upon its youngest members. 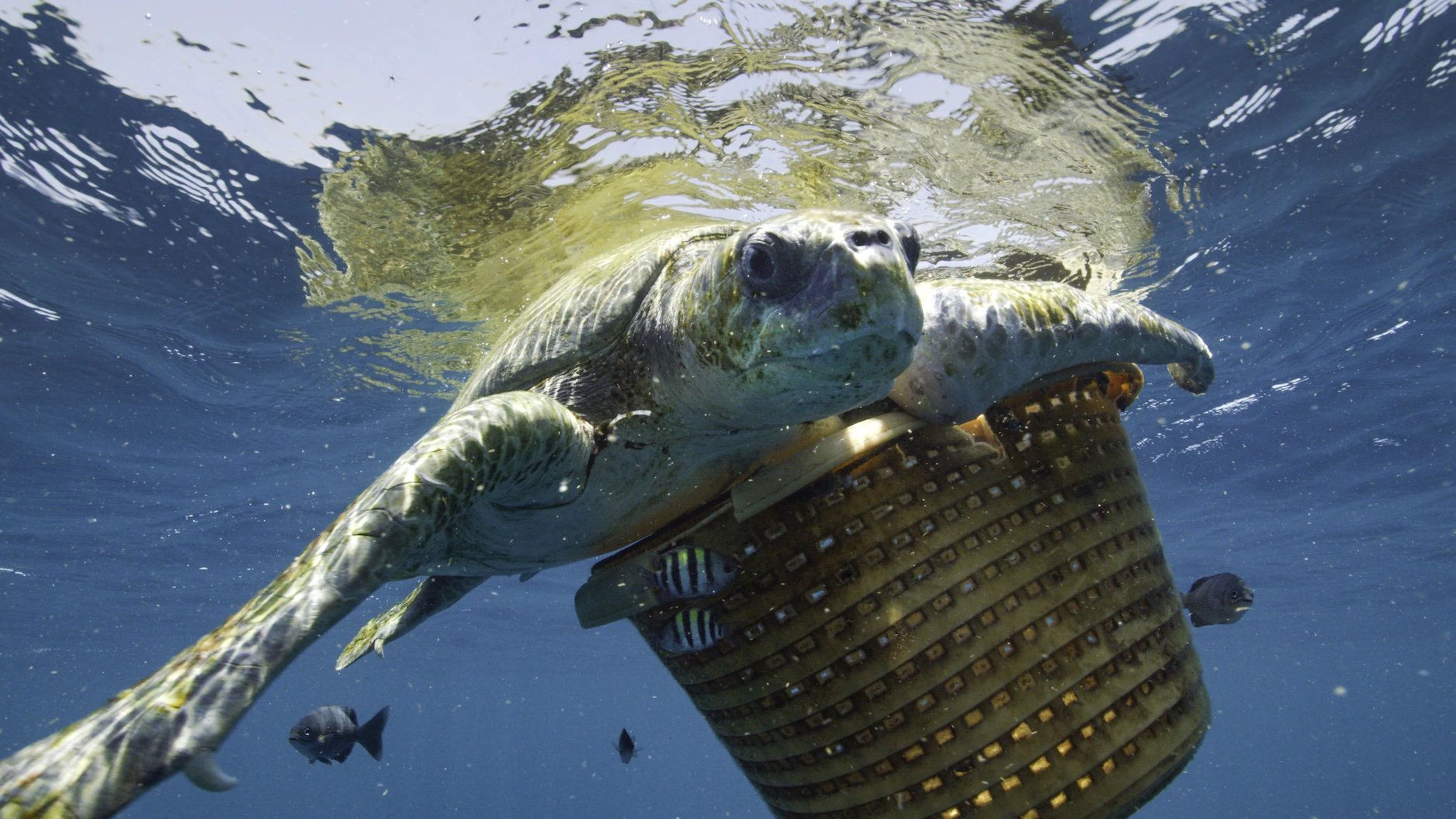 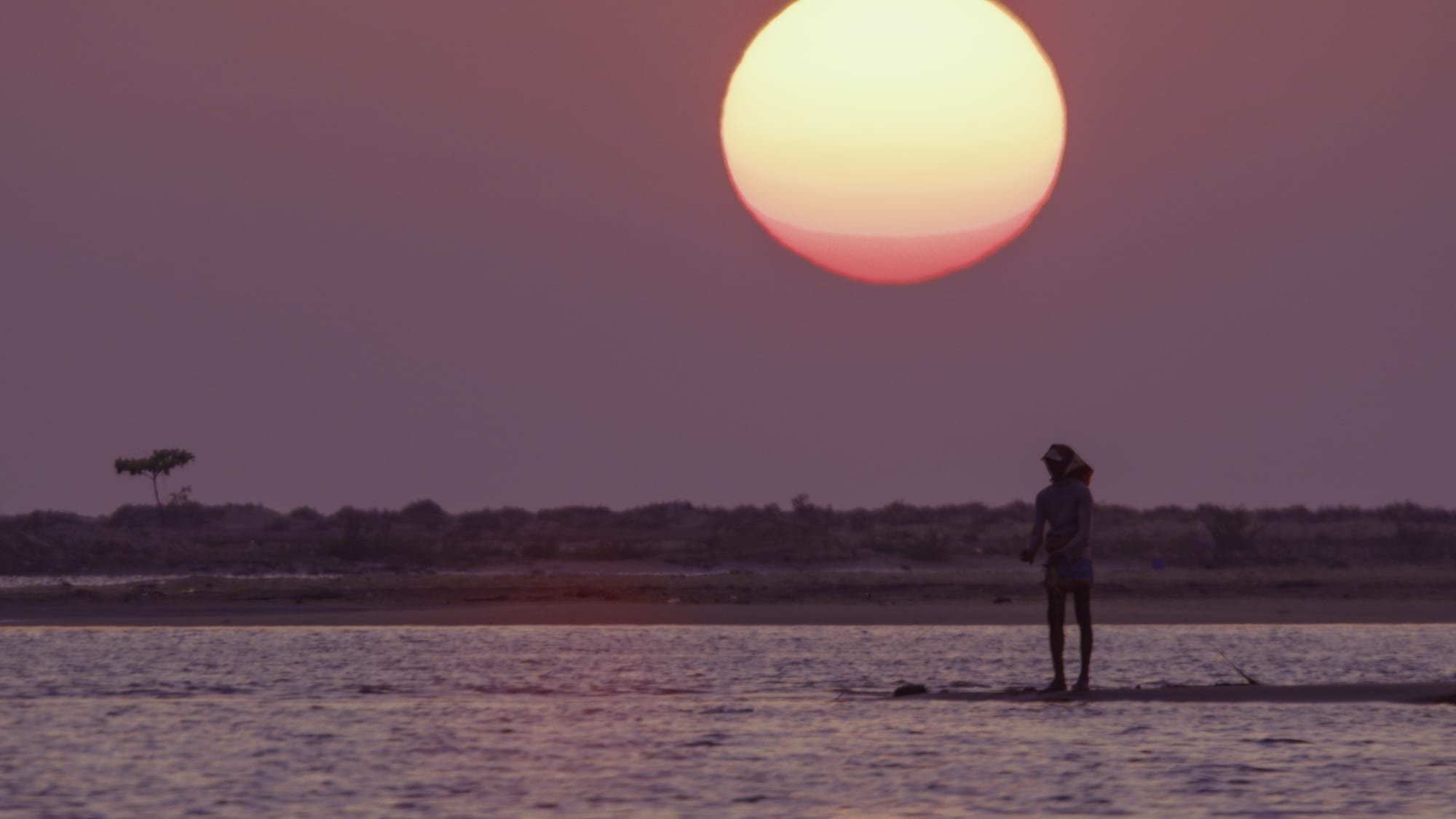 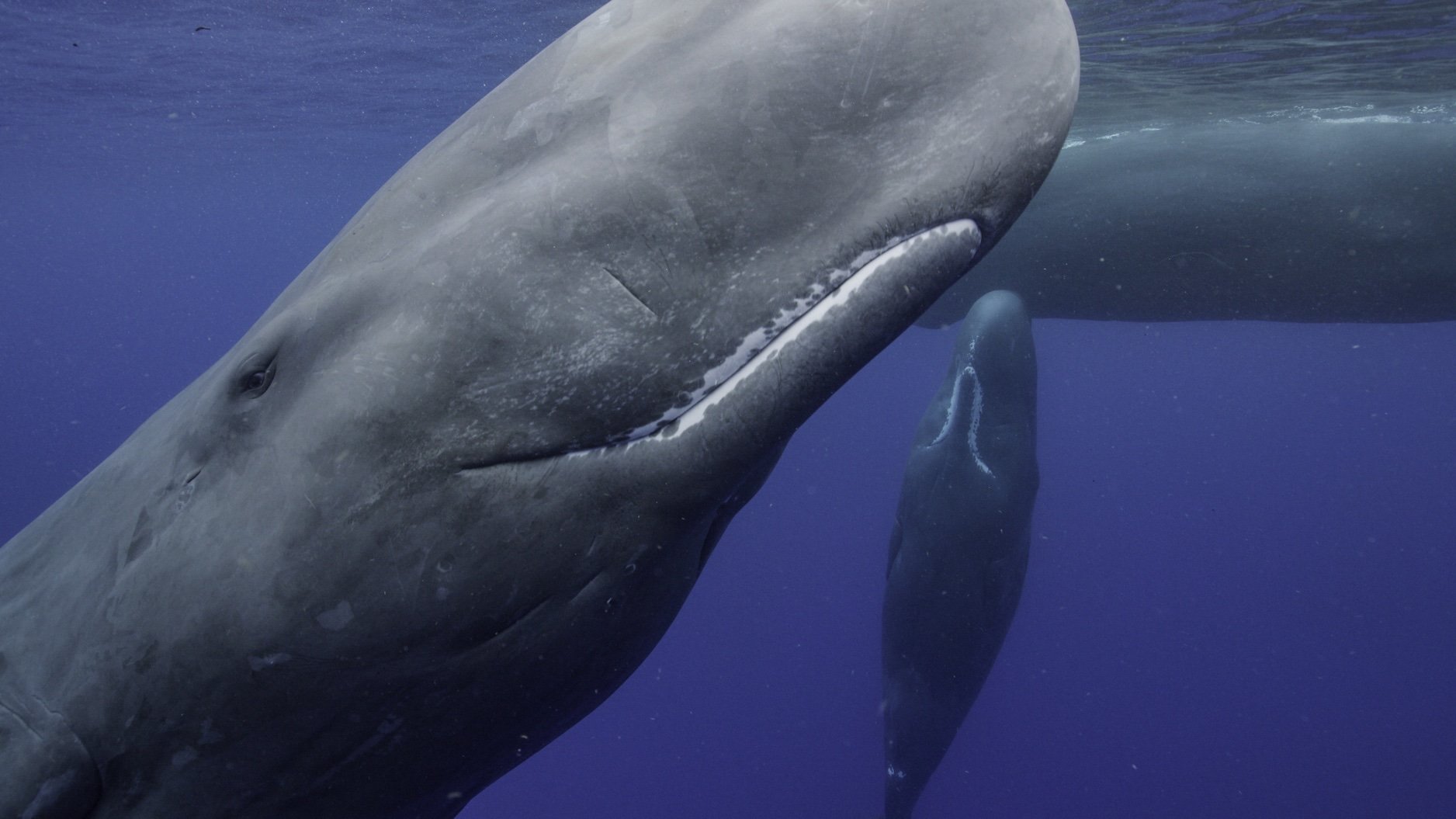 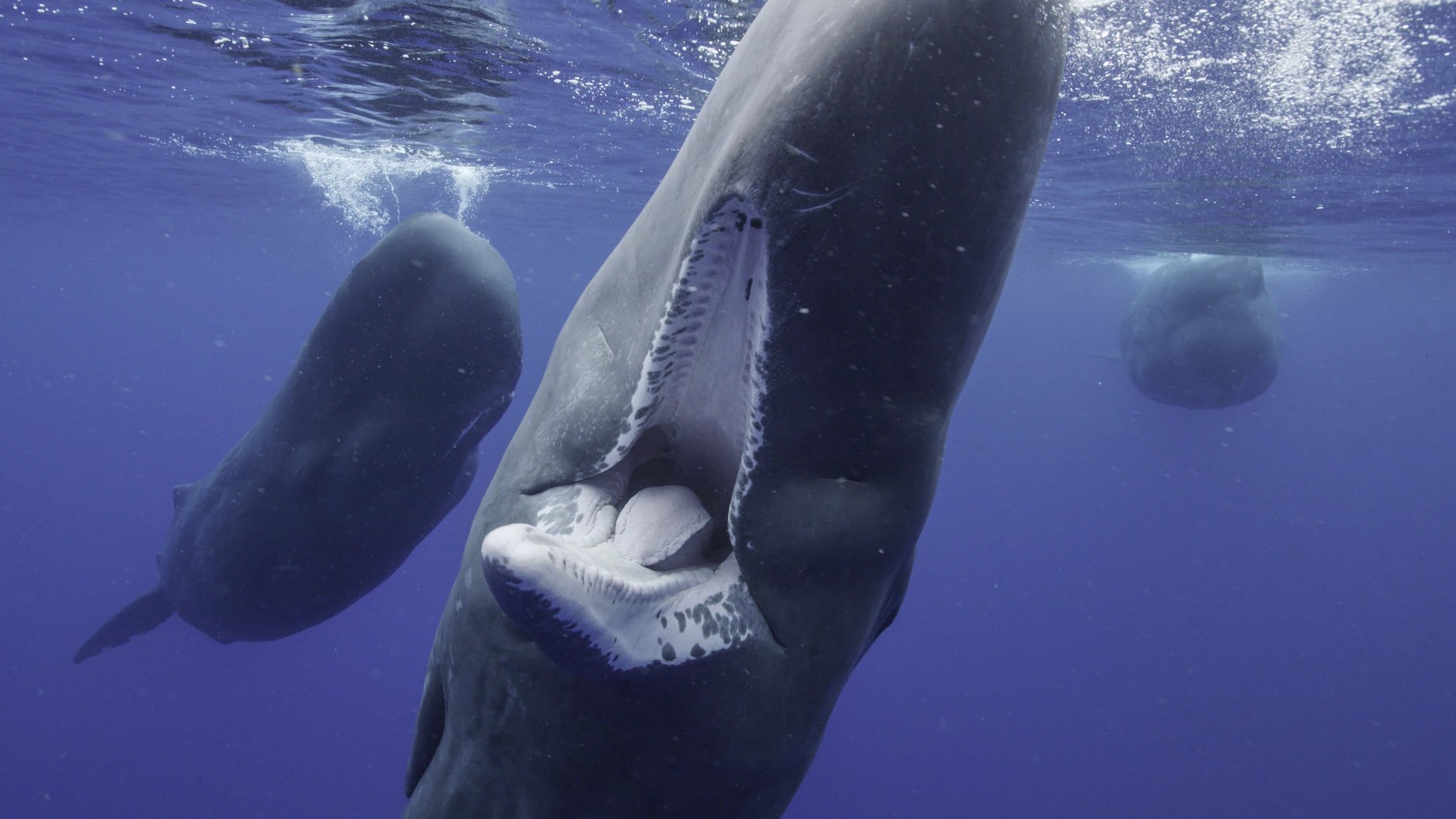 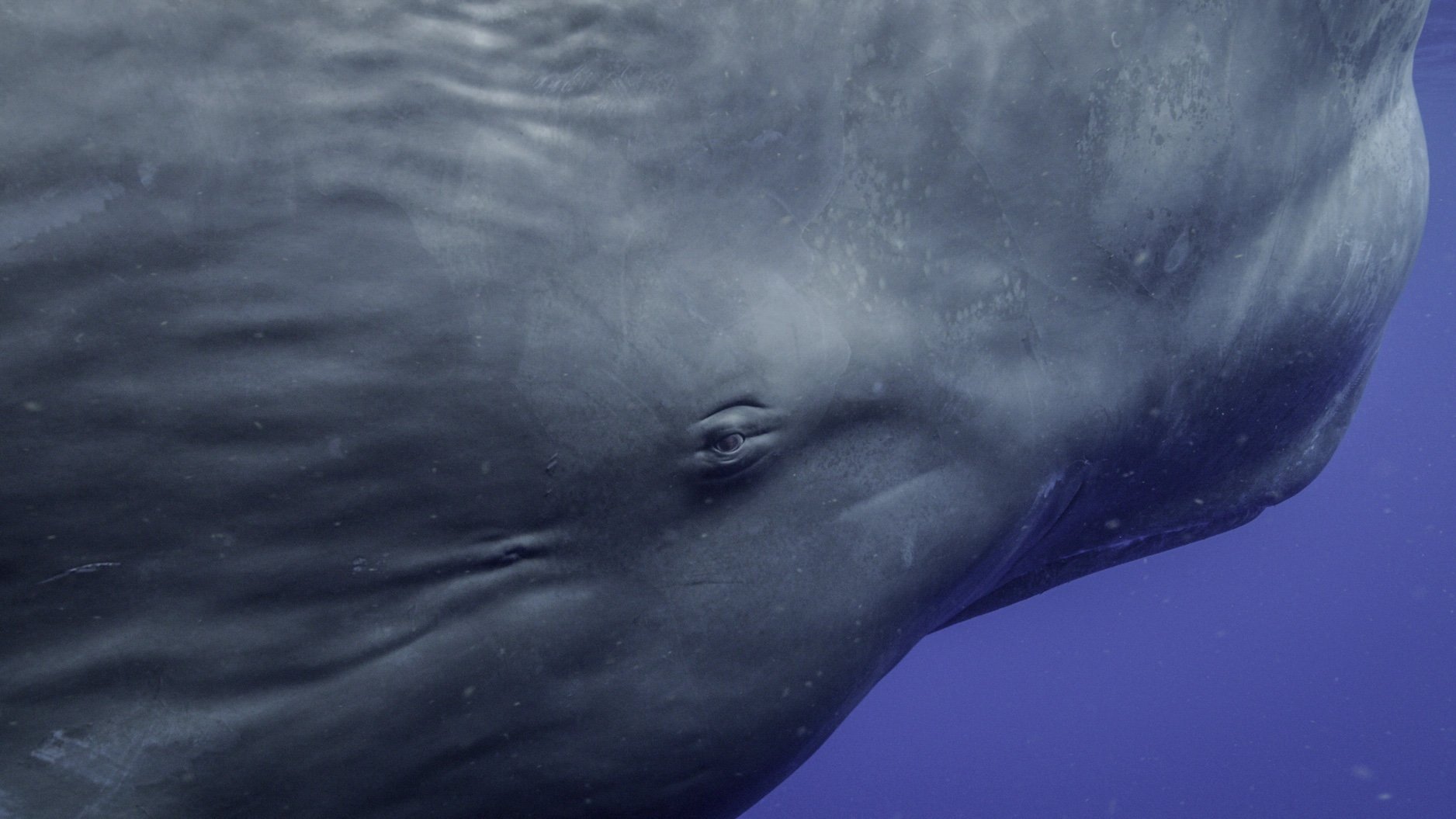 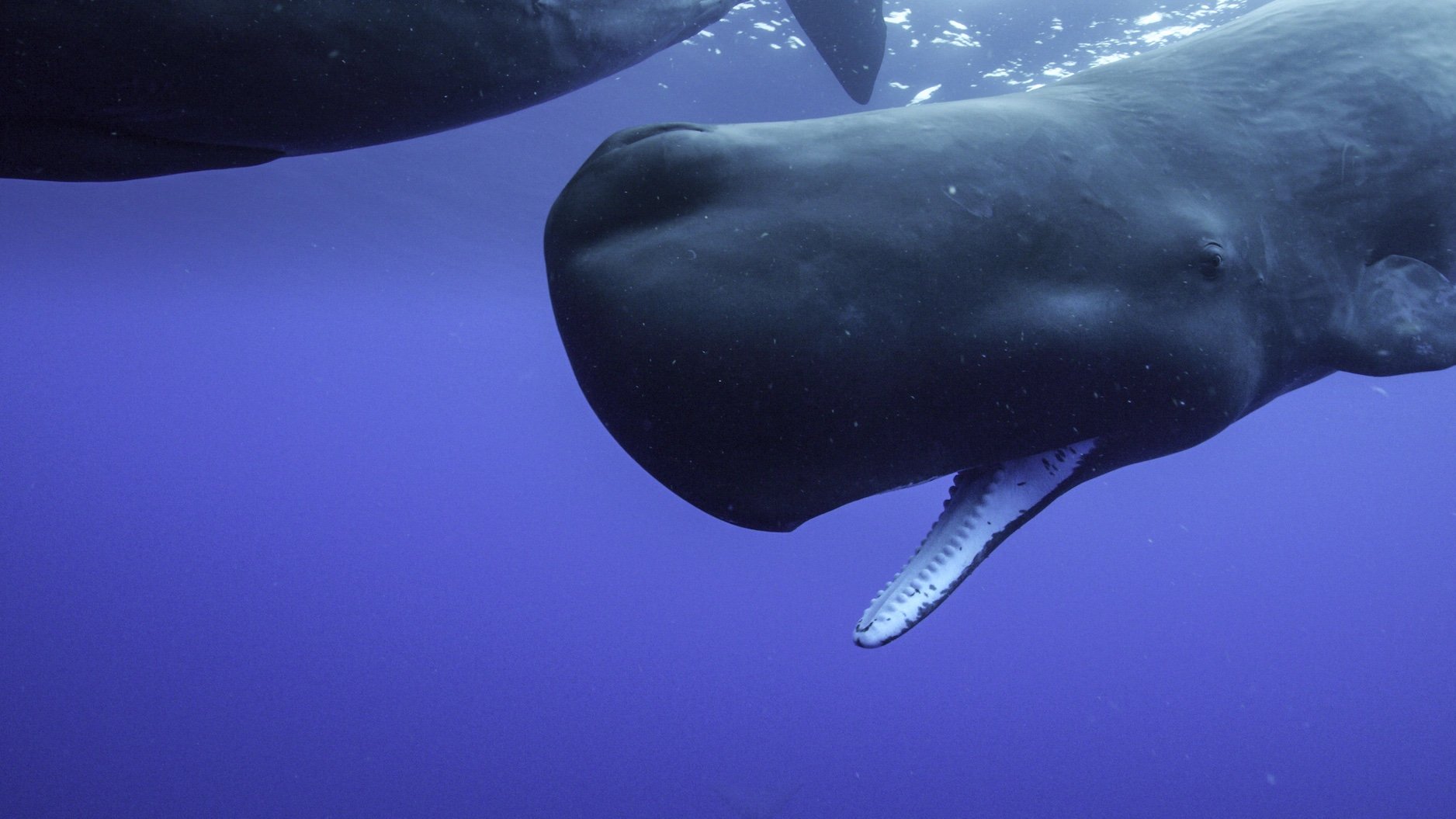 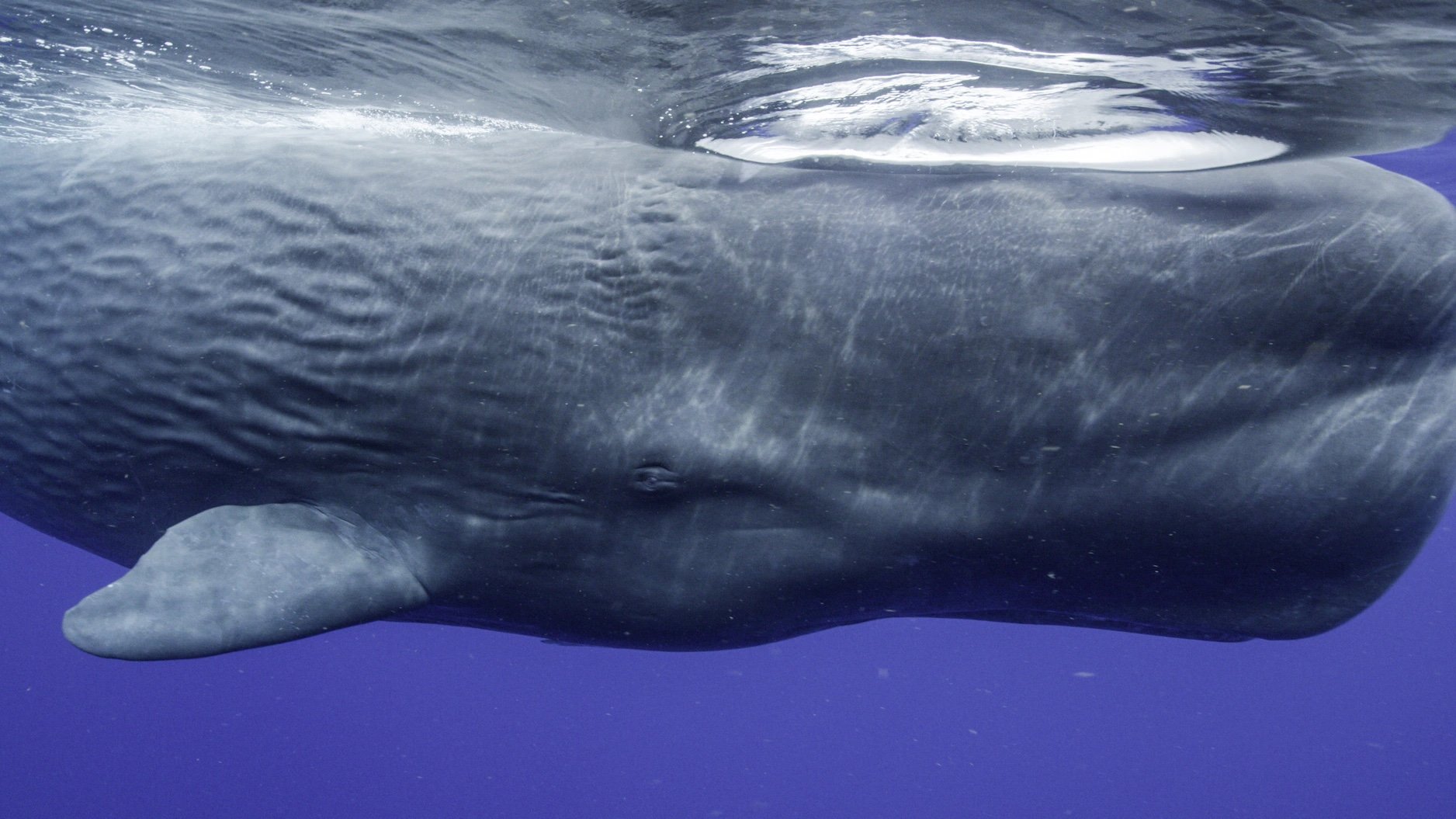 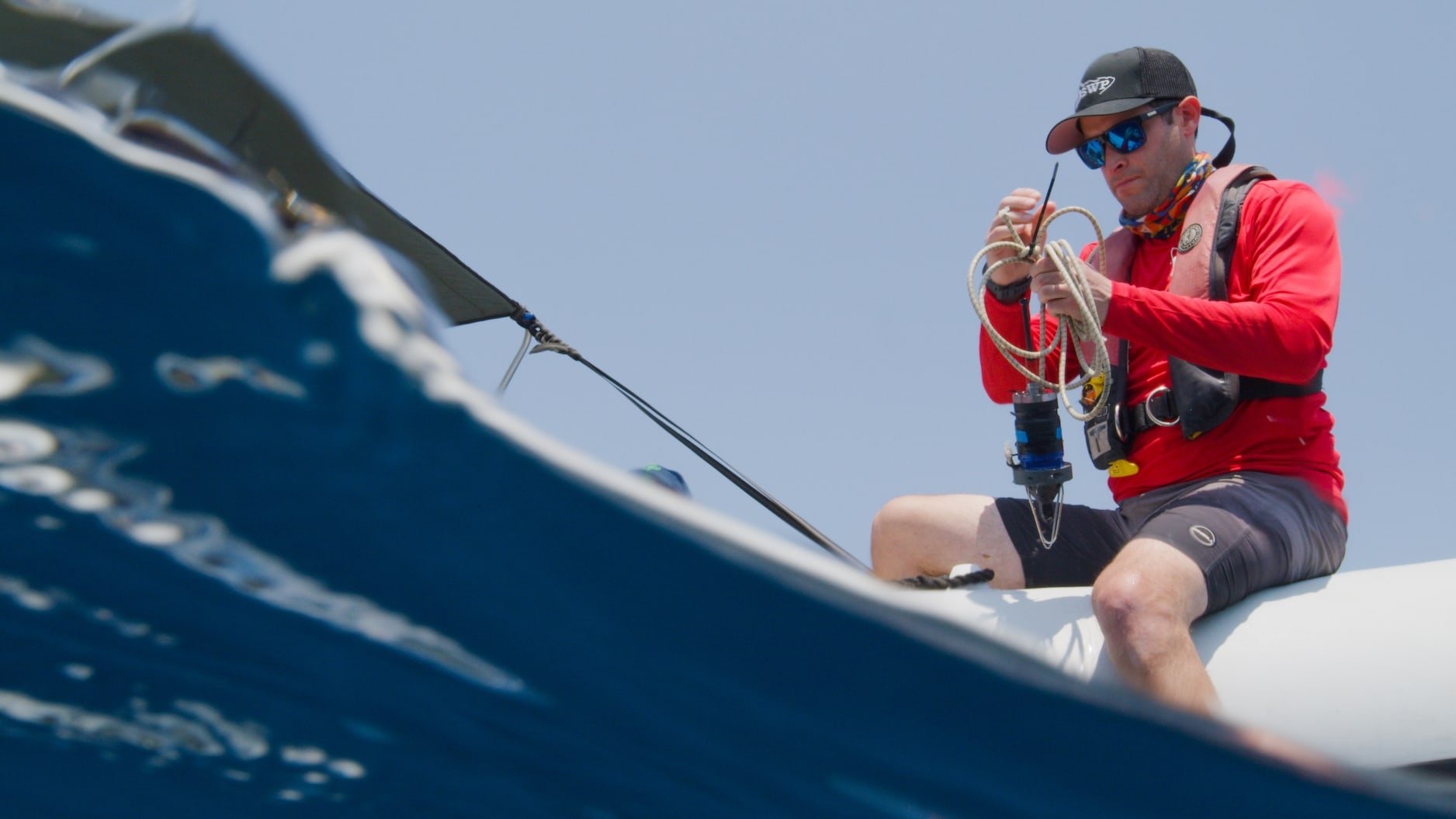 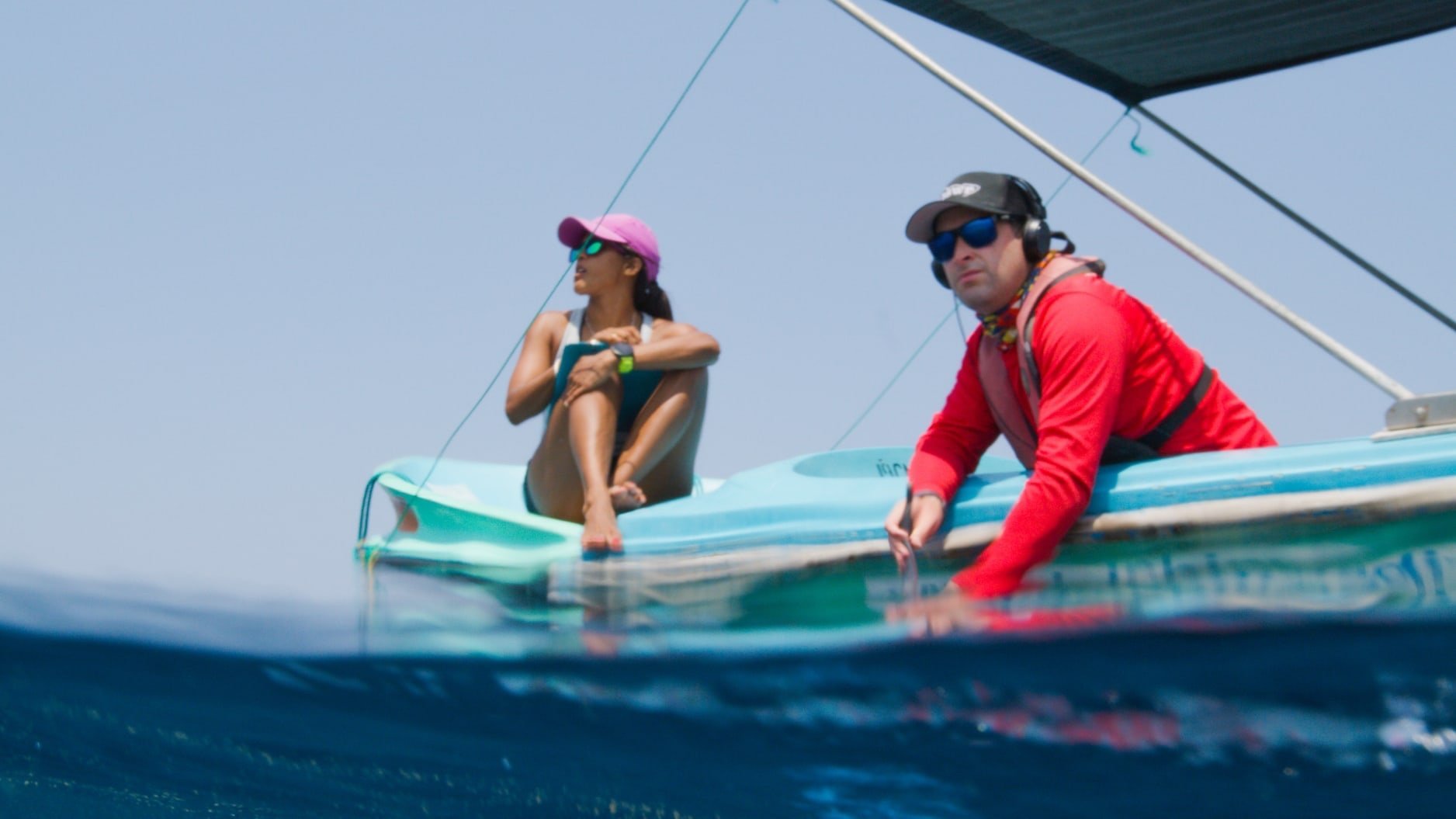 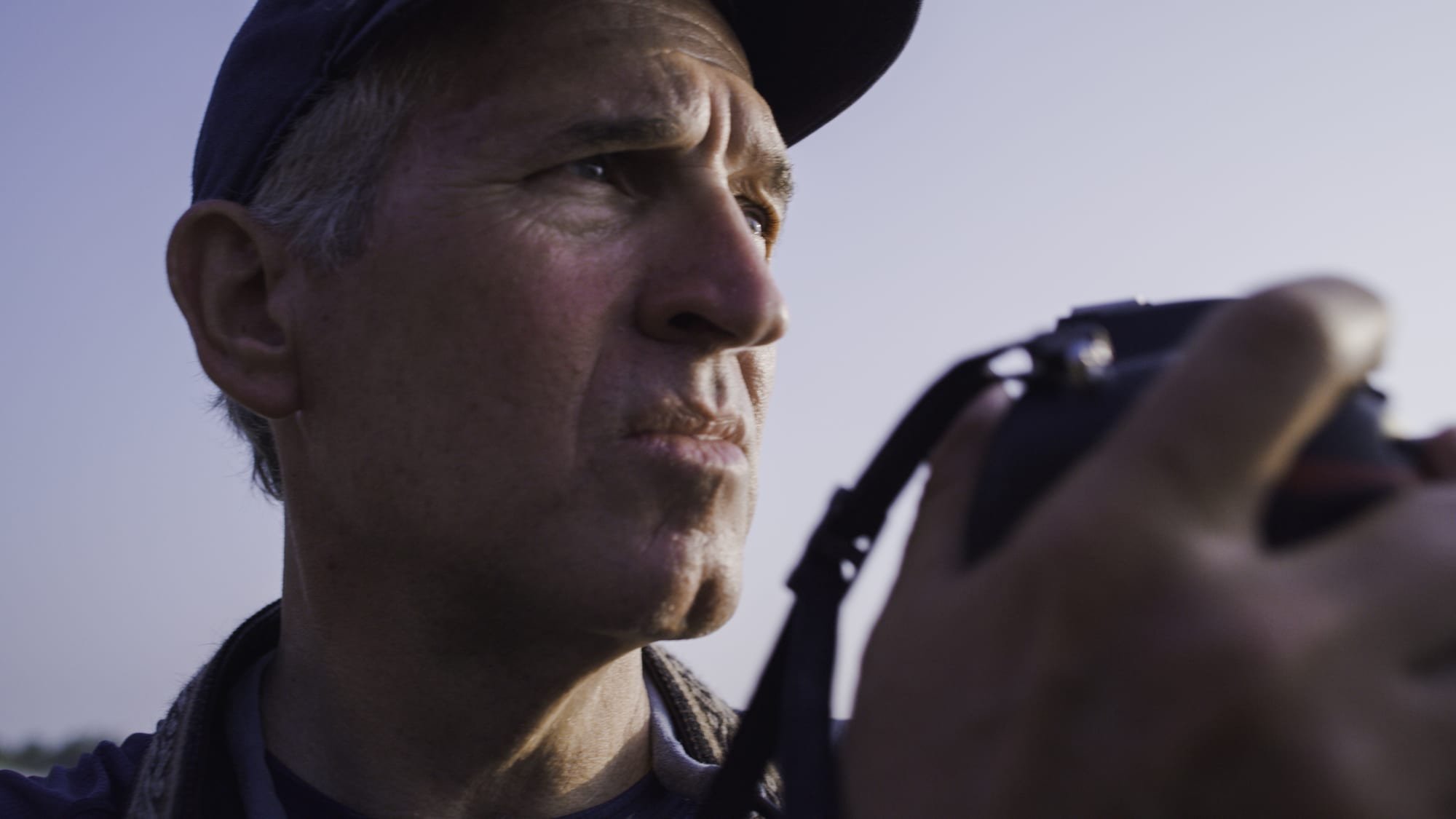 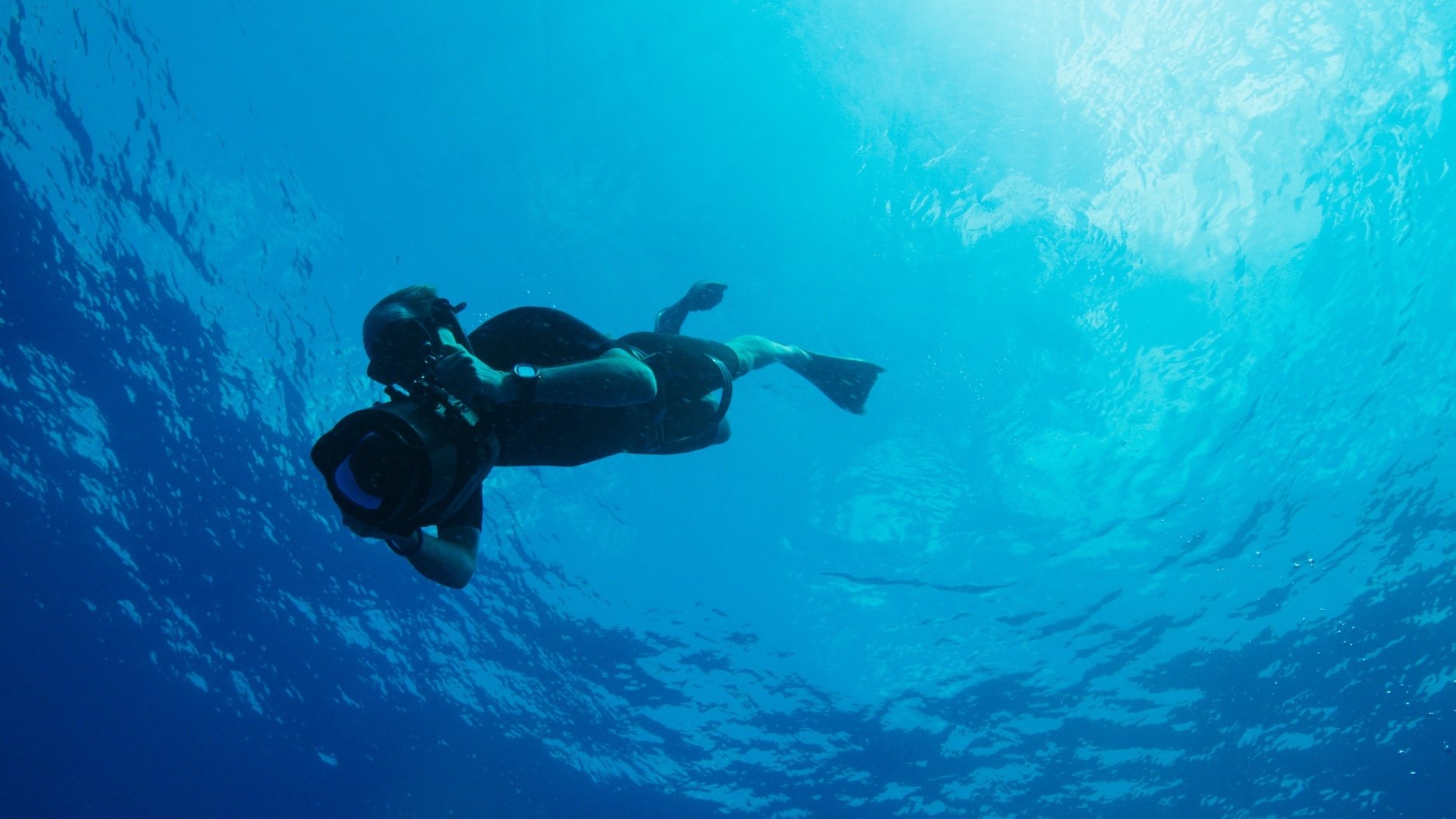 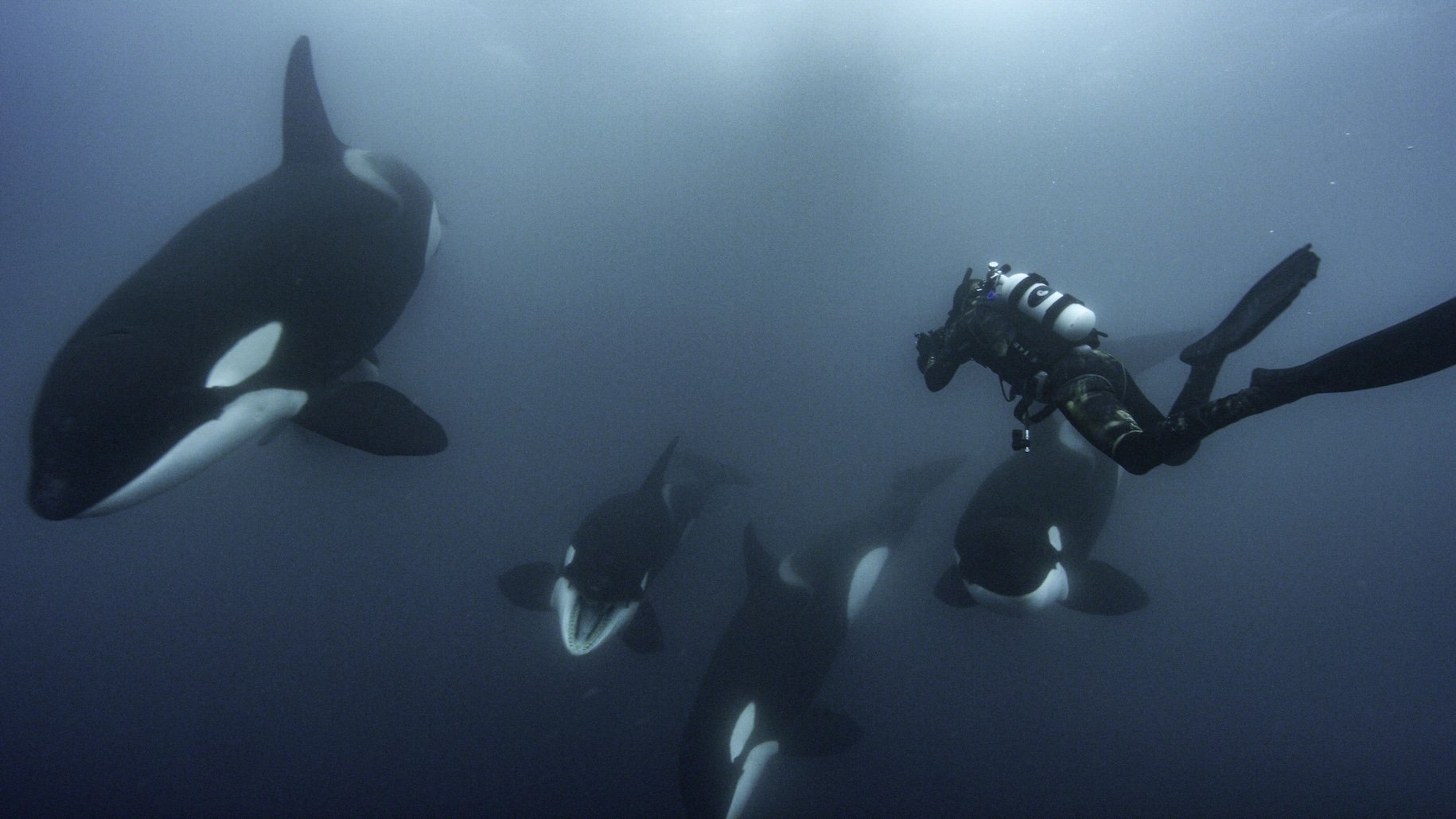 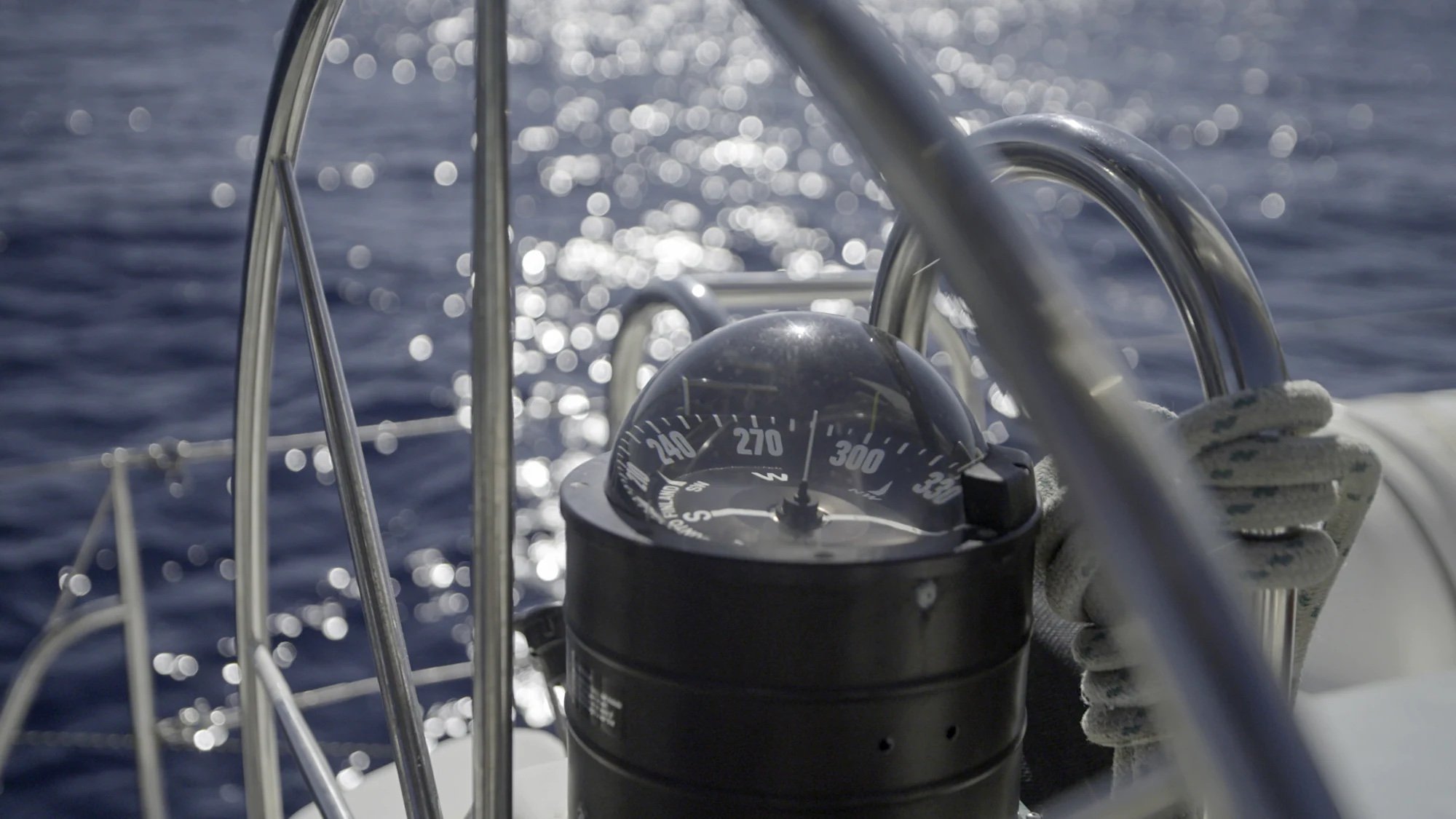 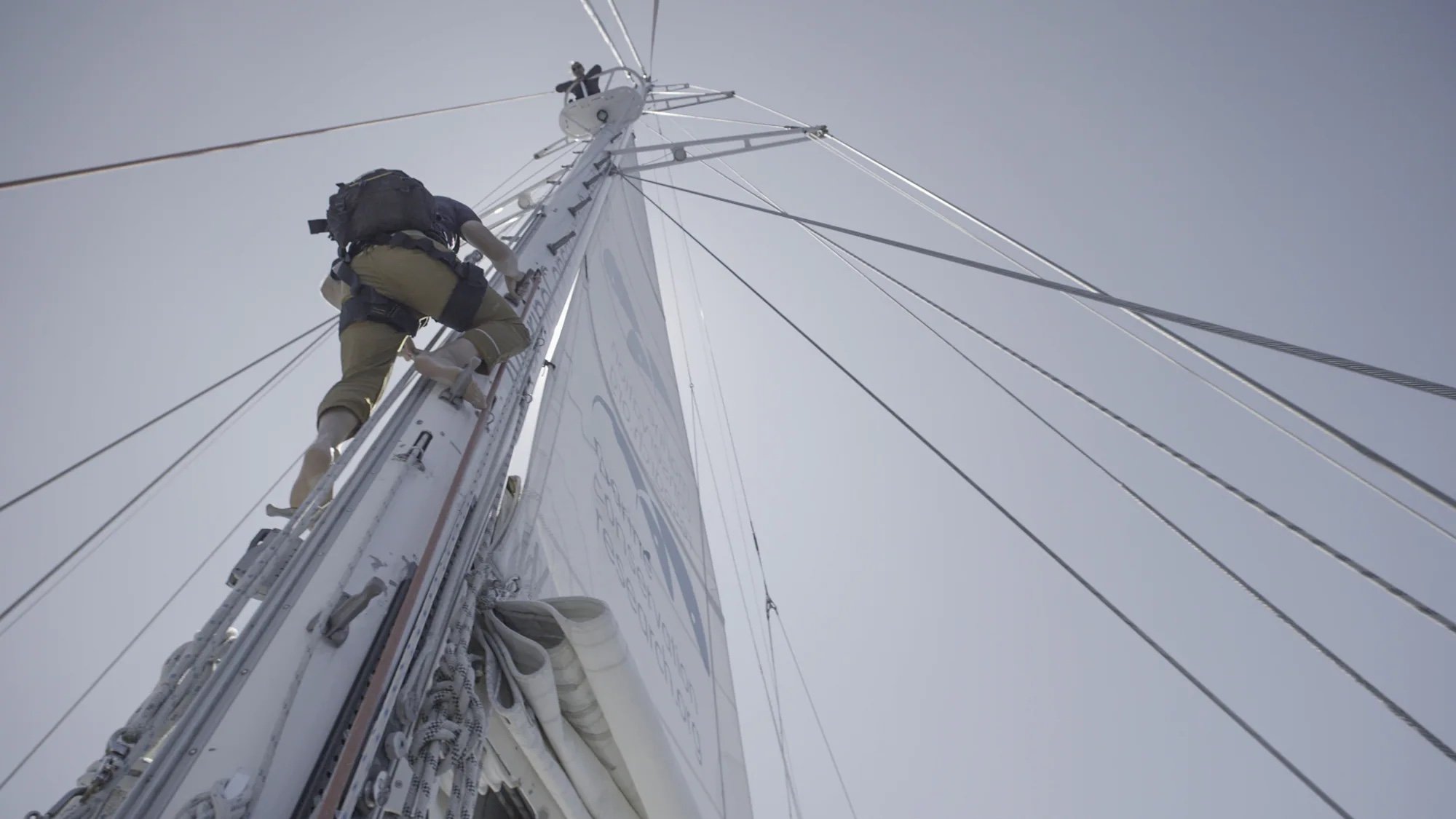 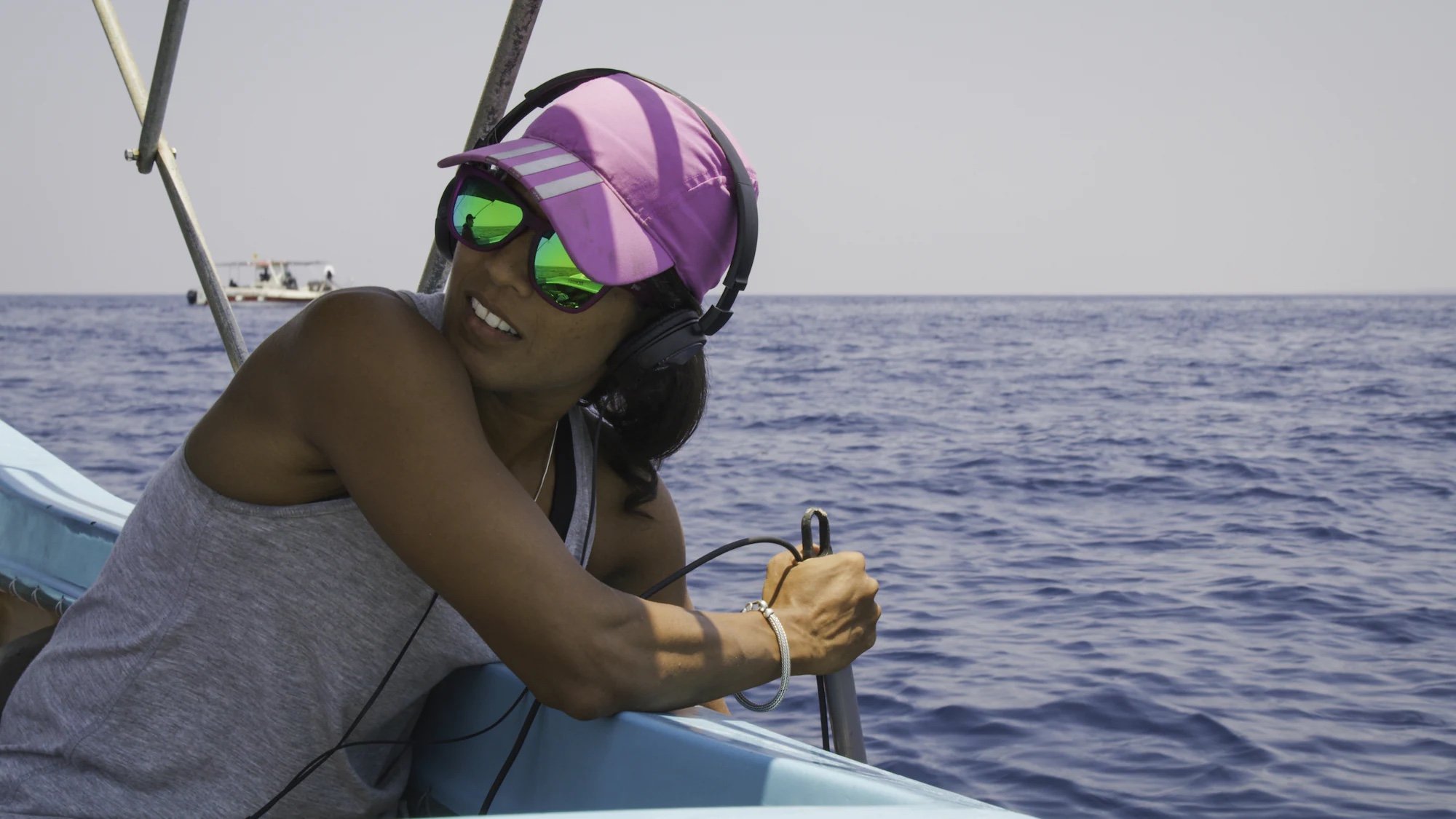 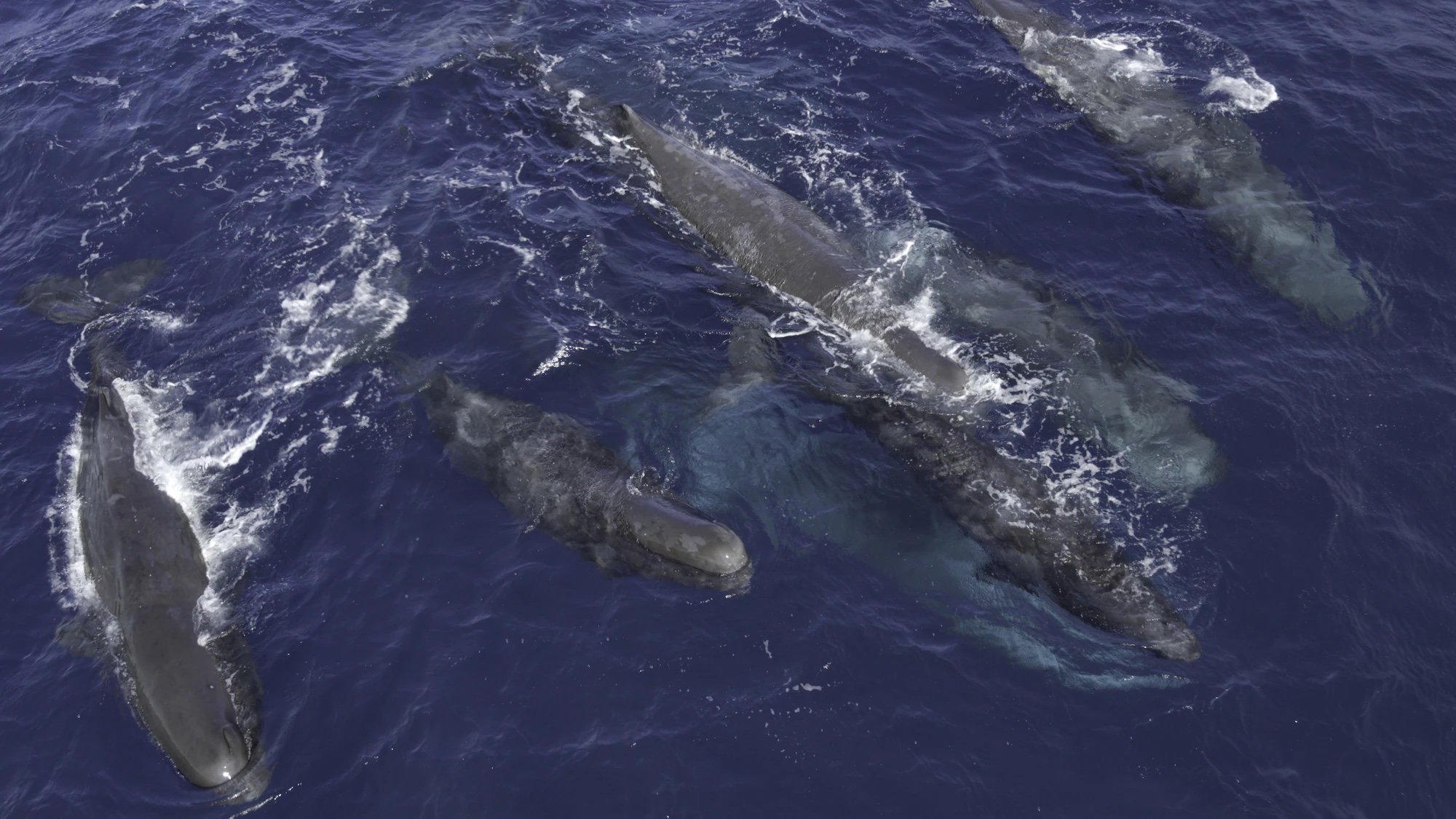 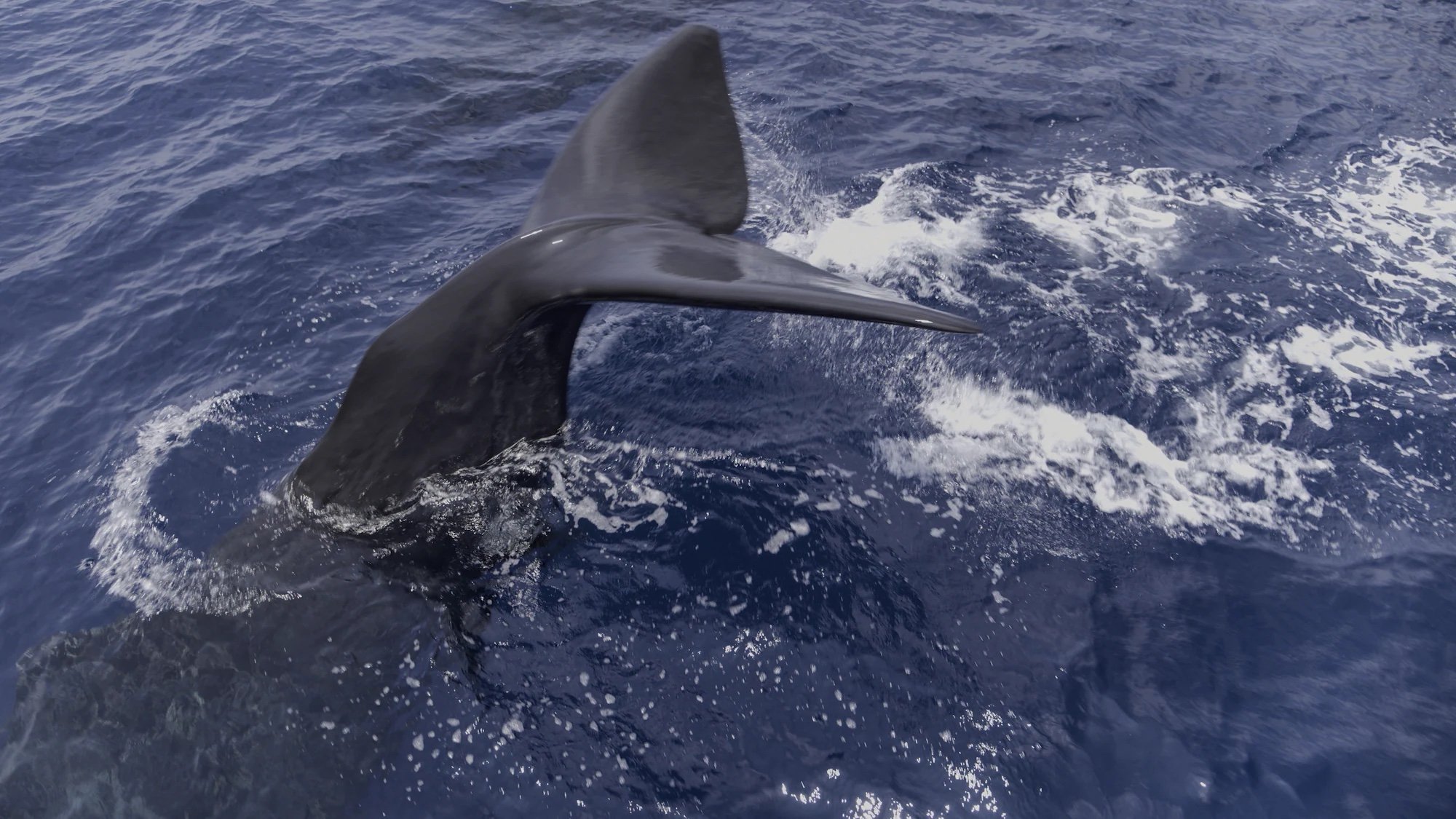 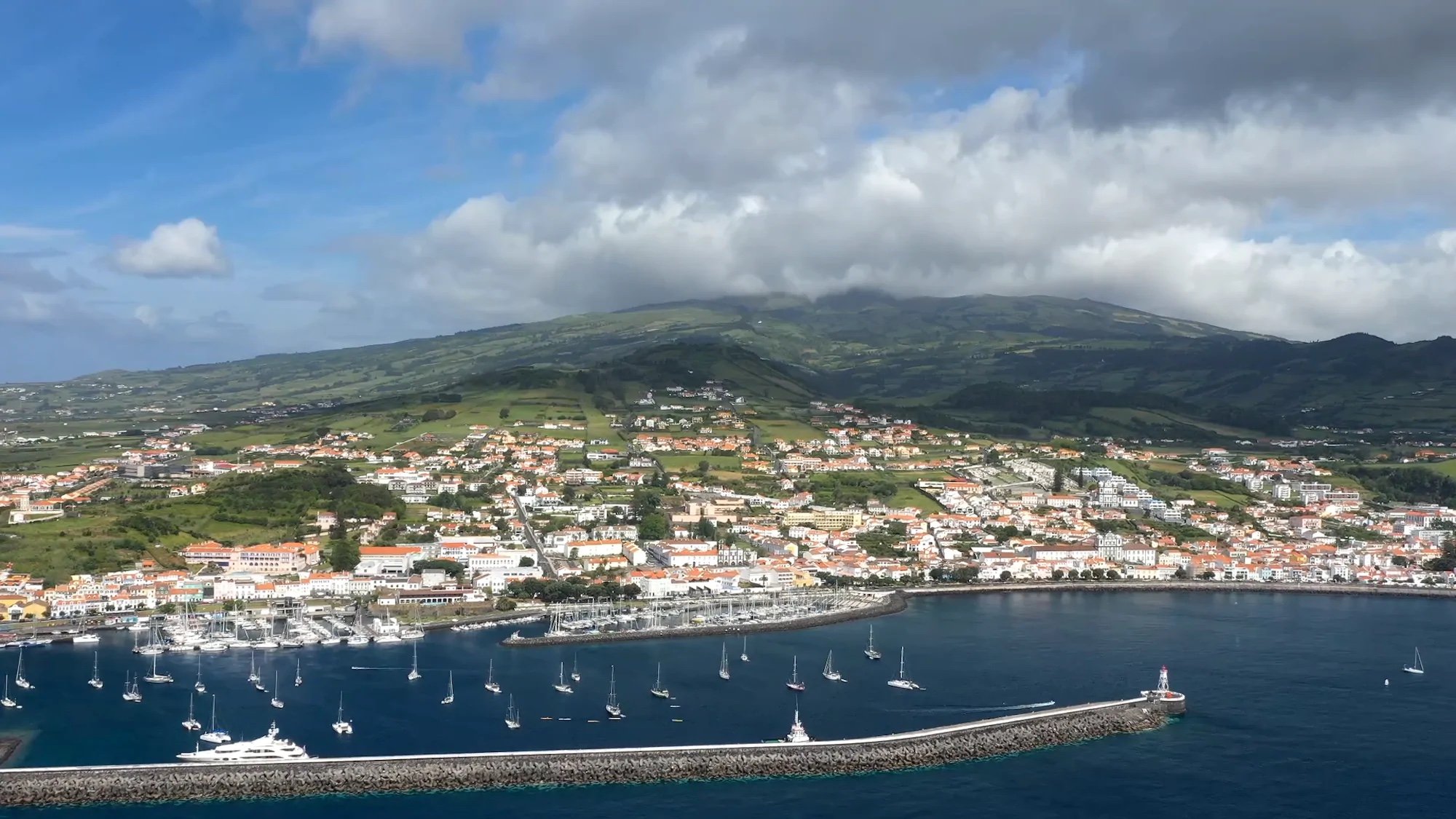