Disney has provided a preview of the second episode of the upcoming National Geographic series, ‘The Magic Of Disney’s Animal Kingdom’, which is coming to Disney+ on Friday, October 02, 2020. 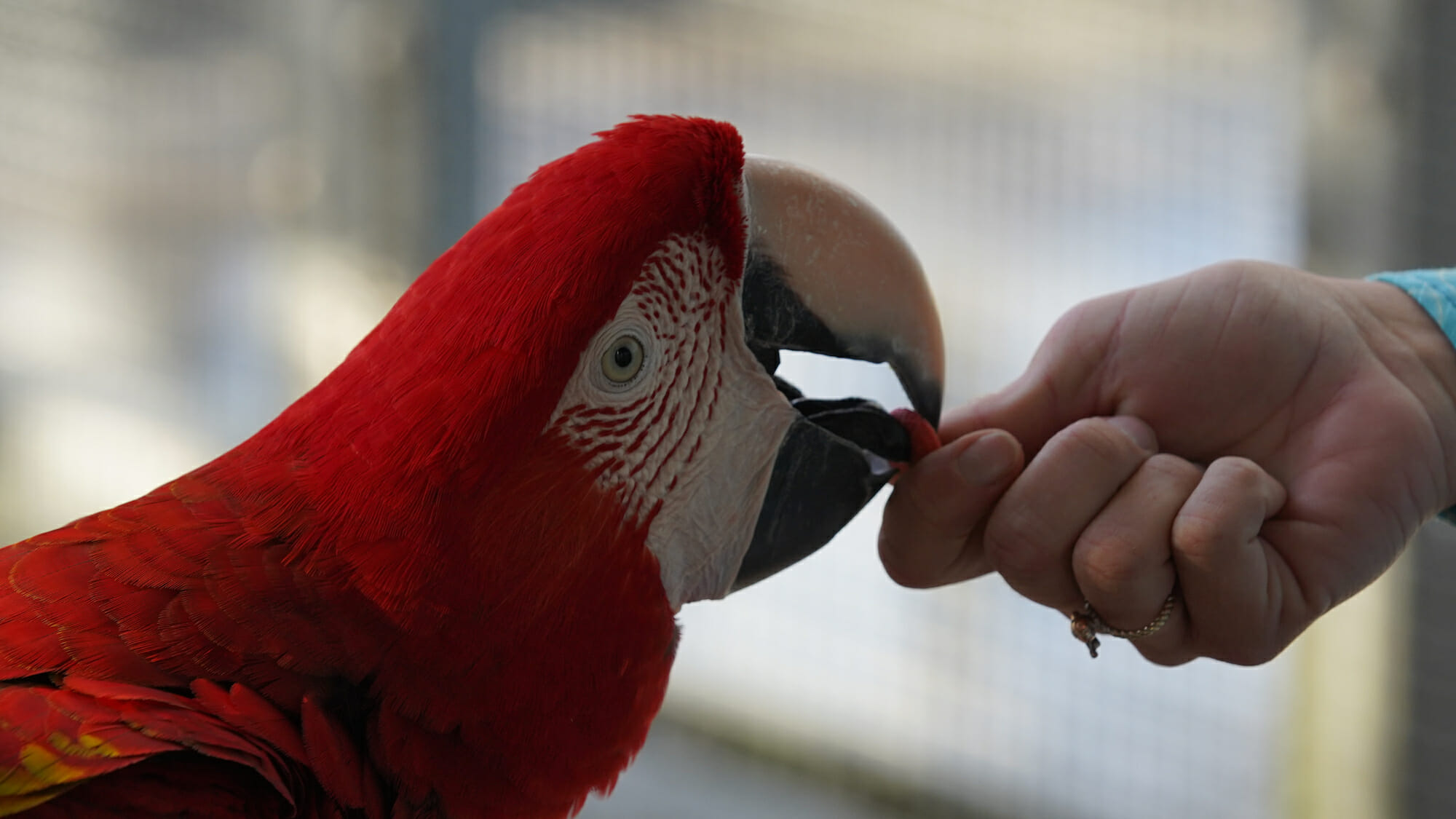 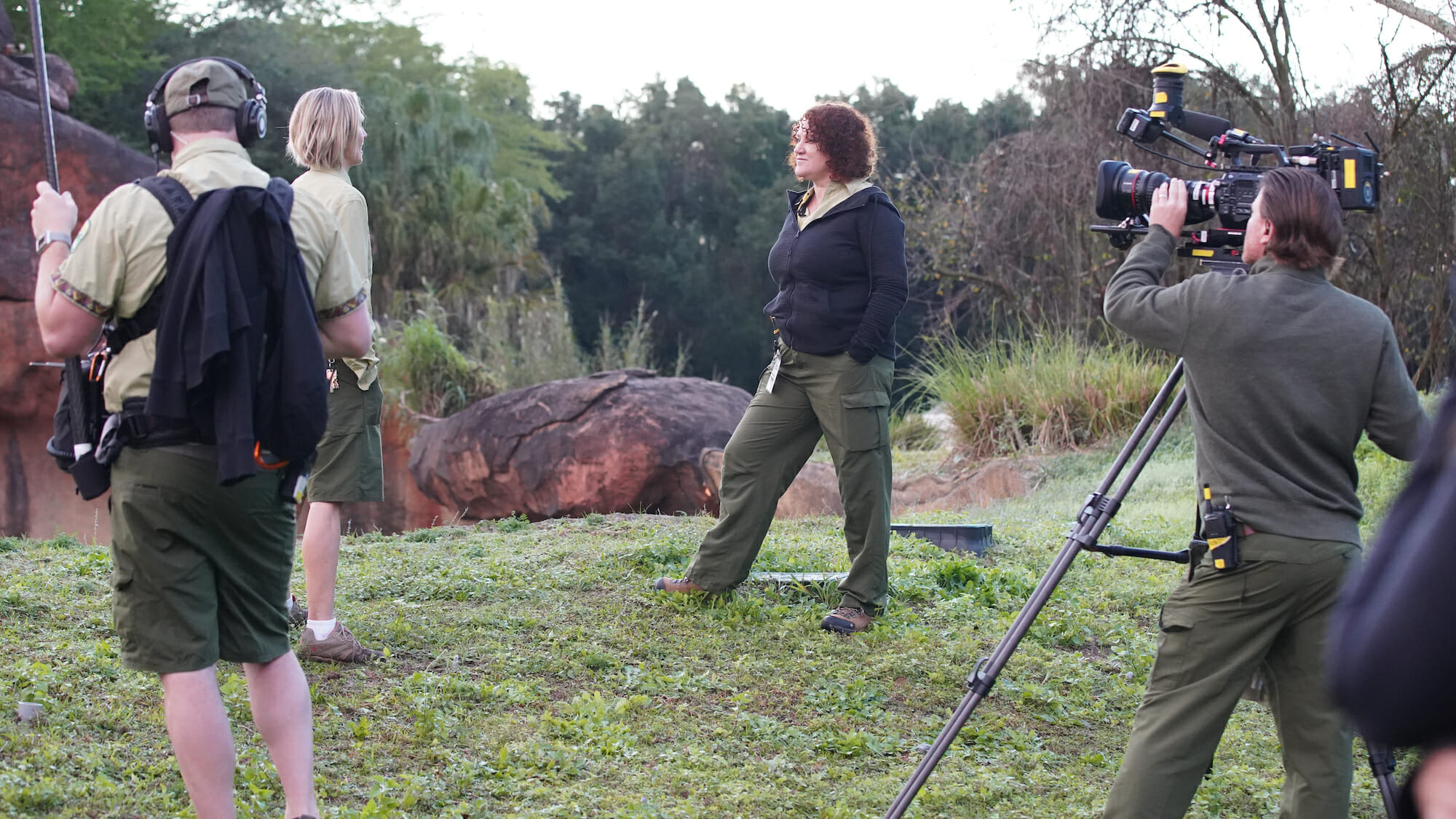 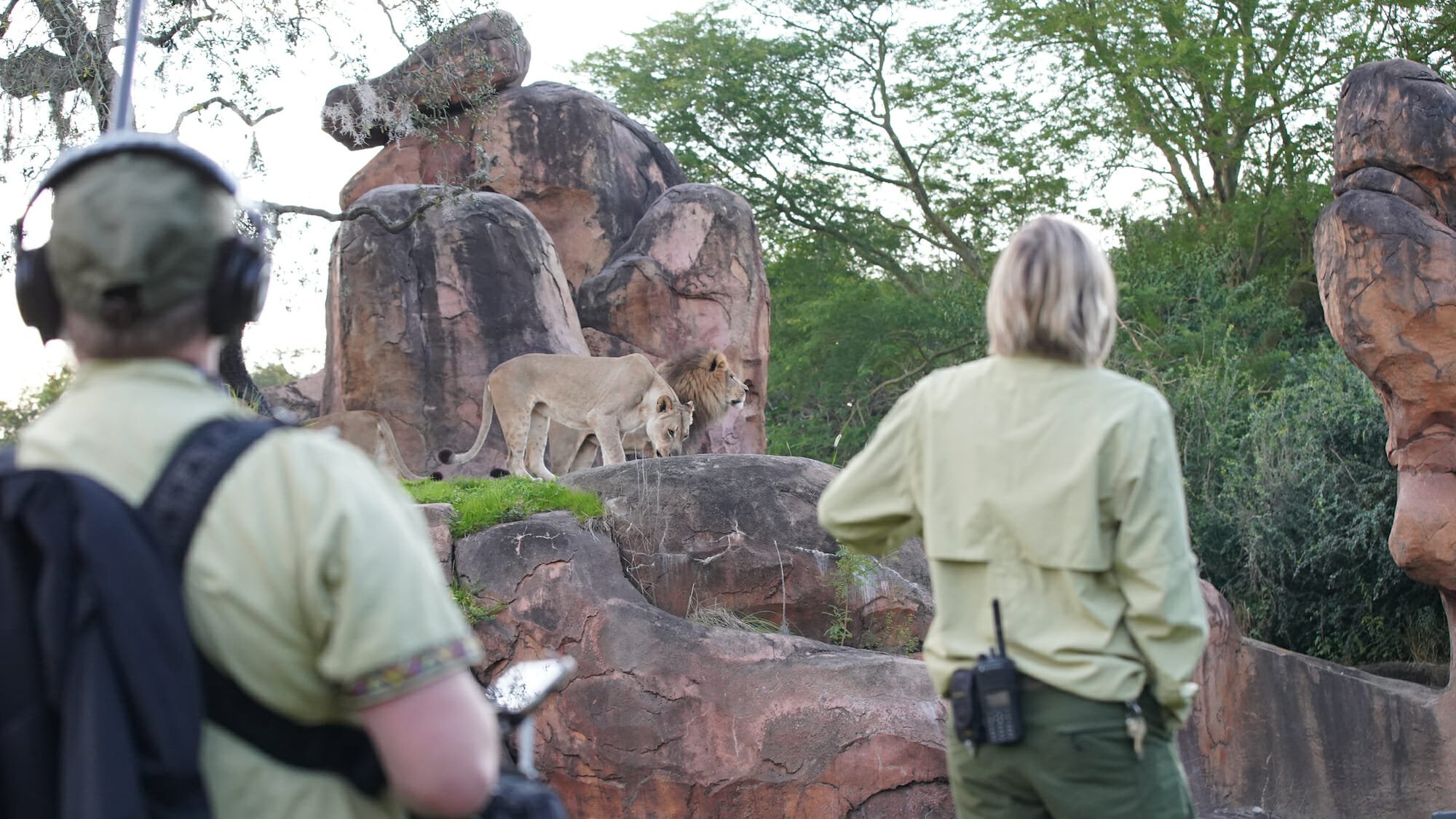 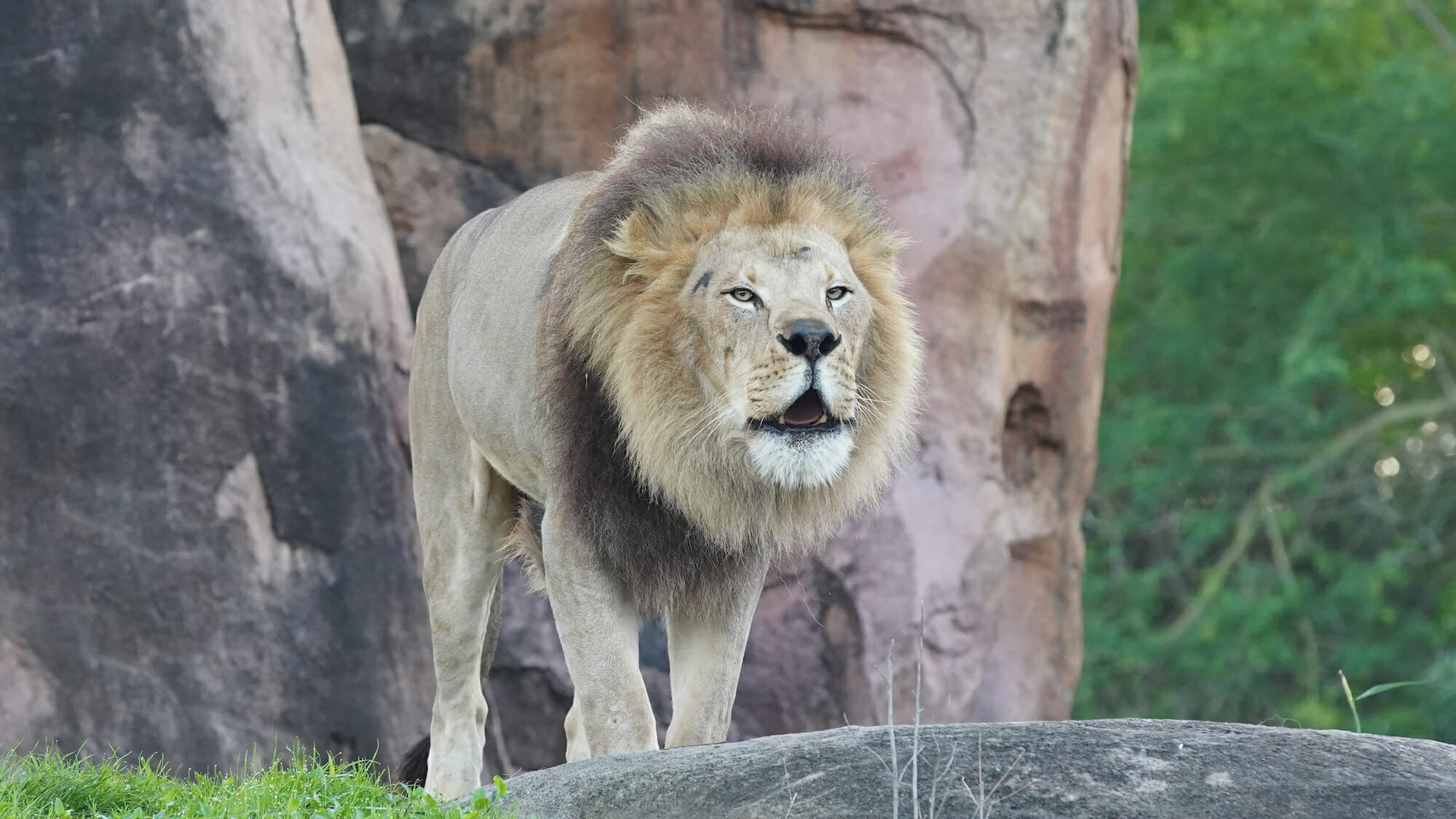 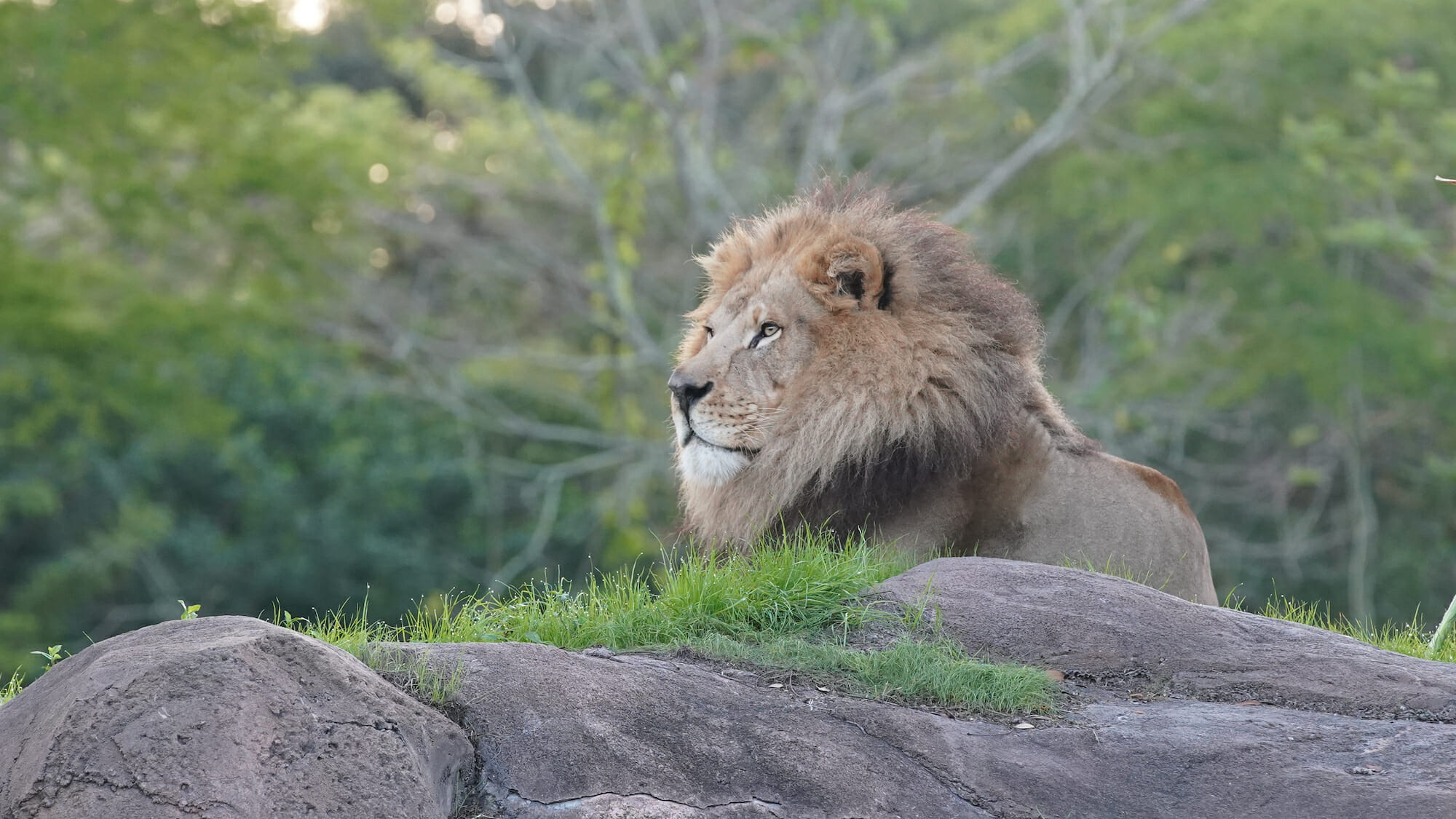 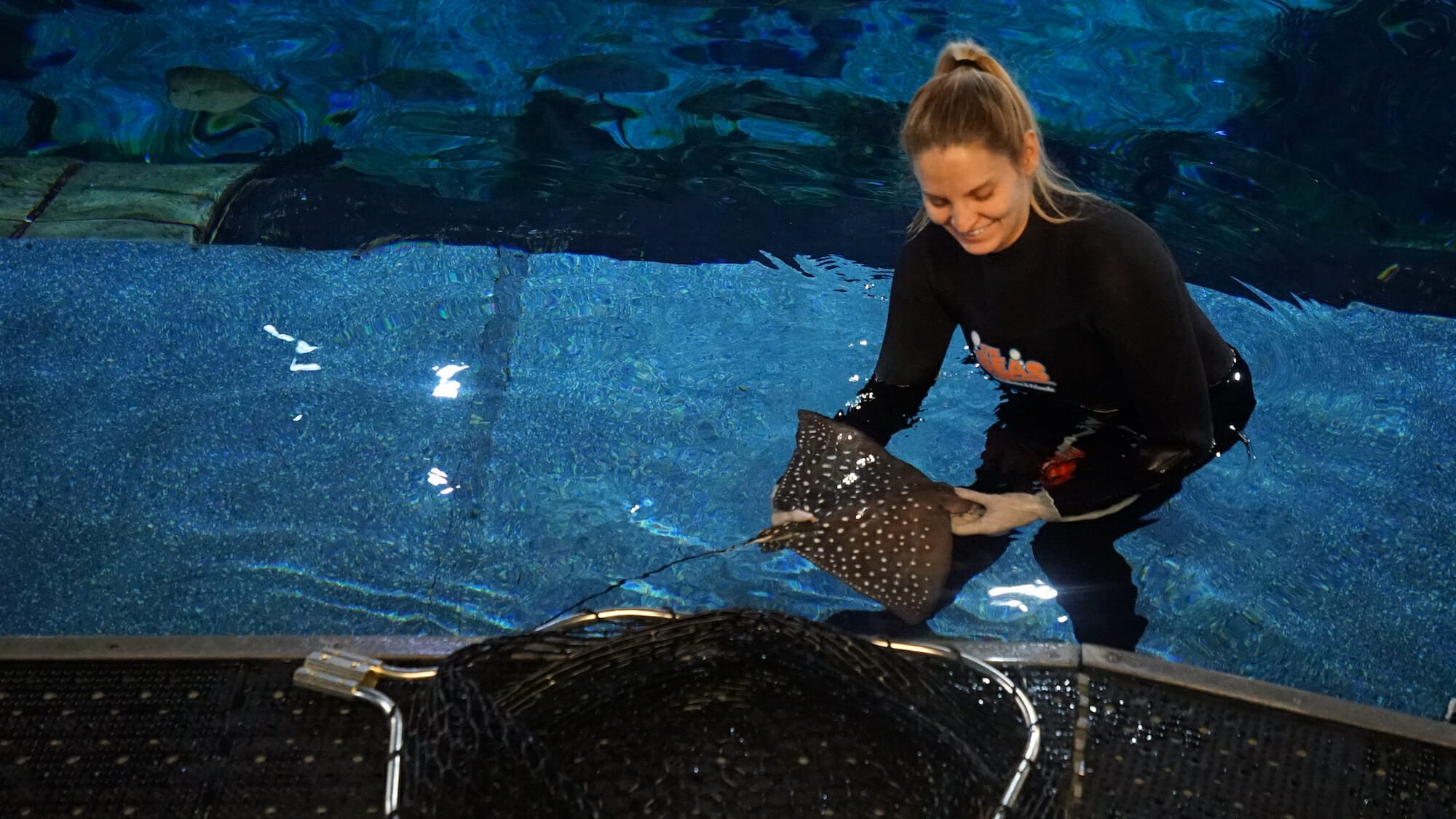 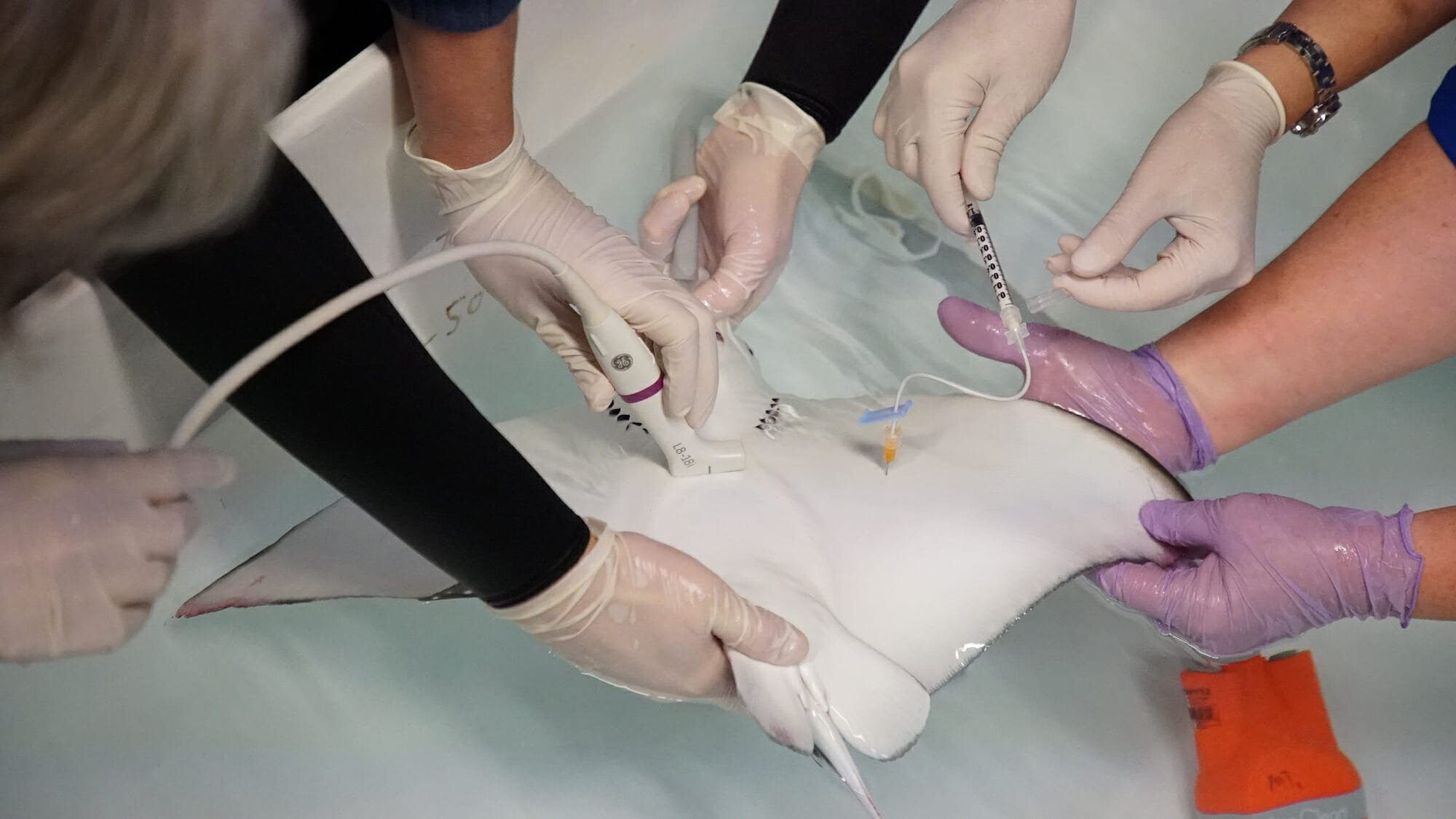 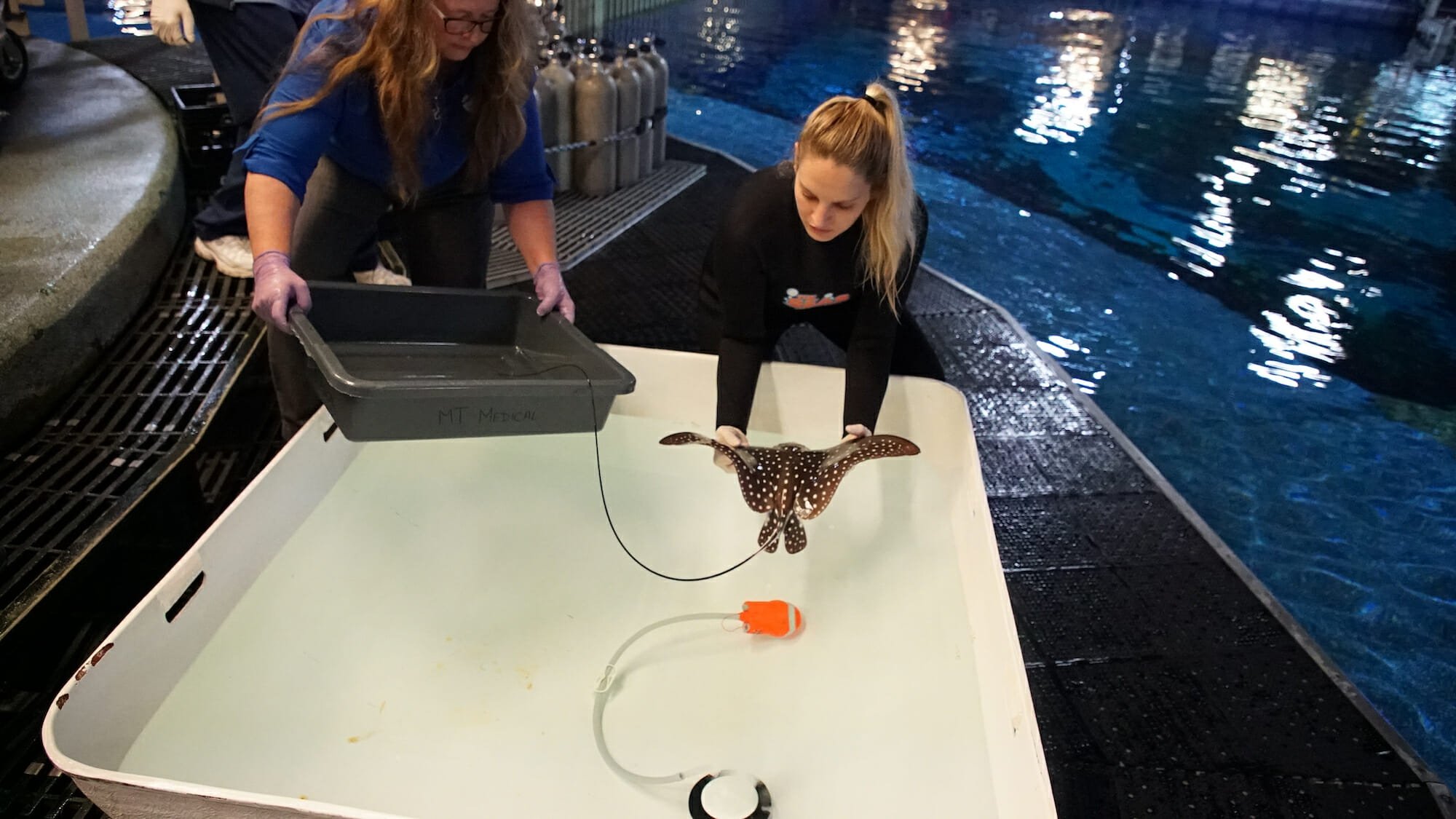 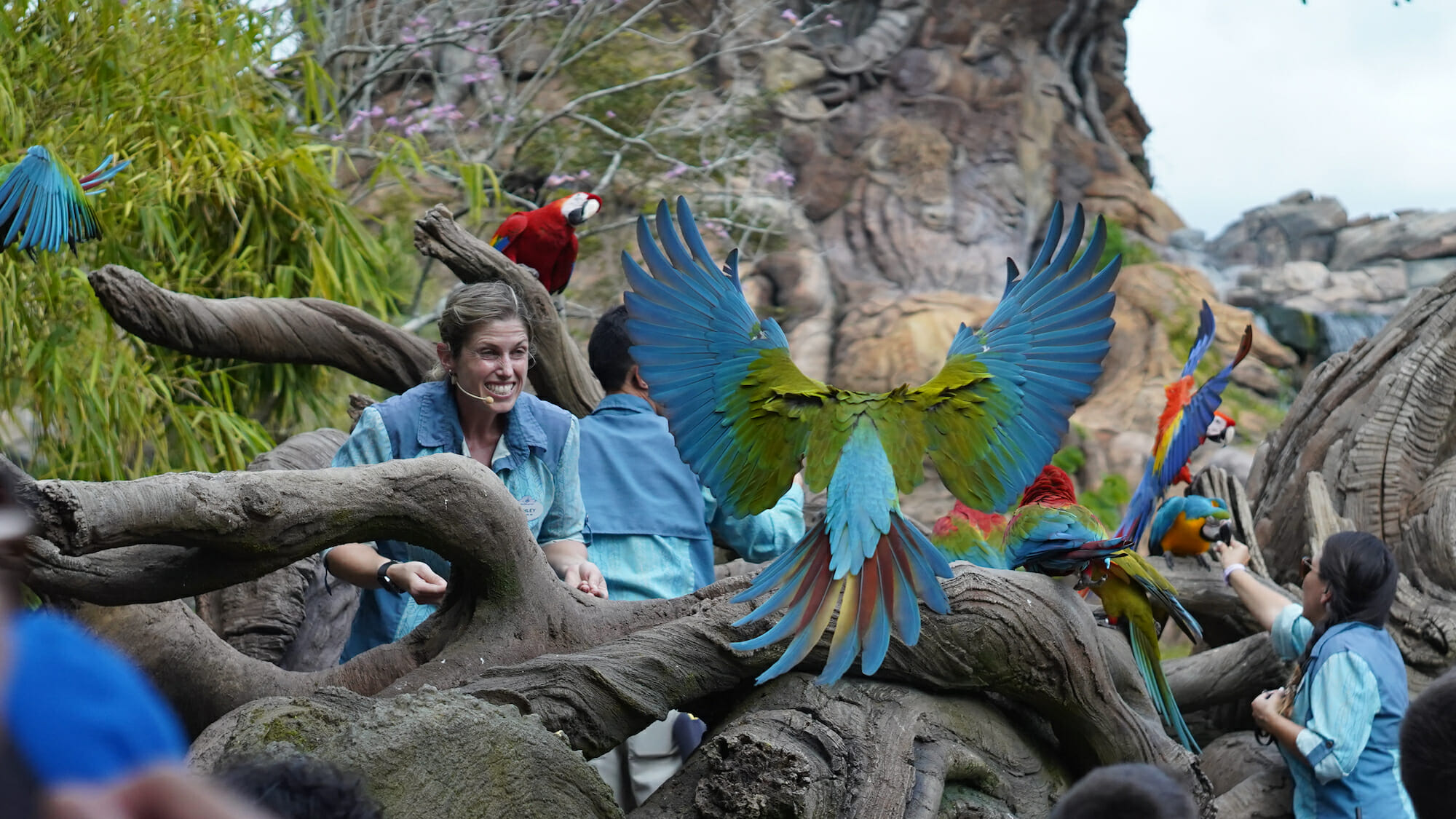 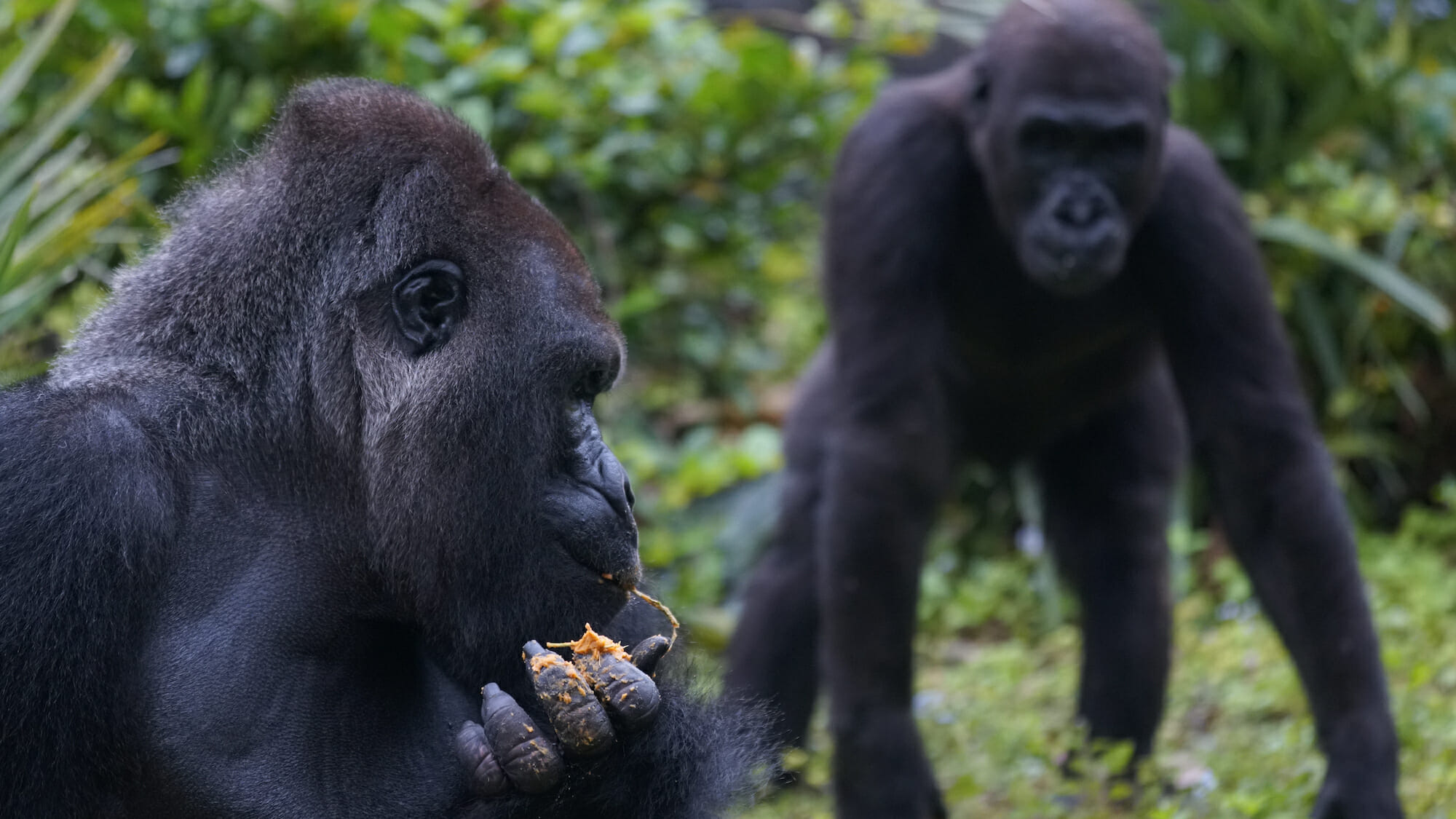 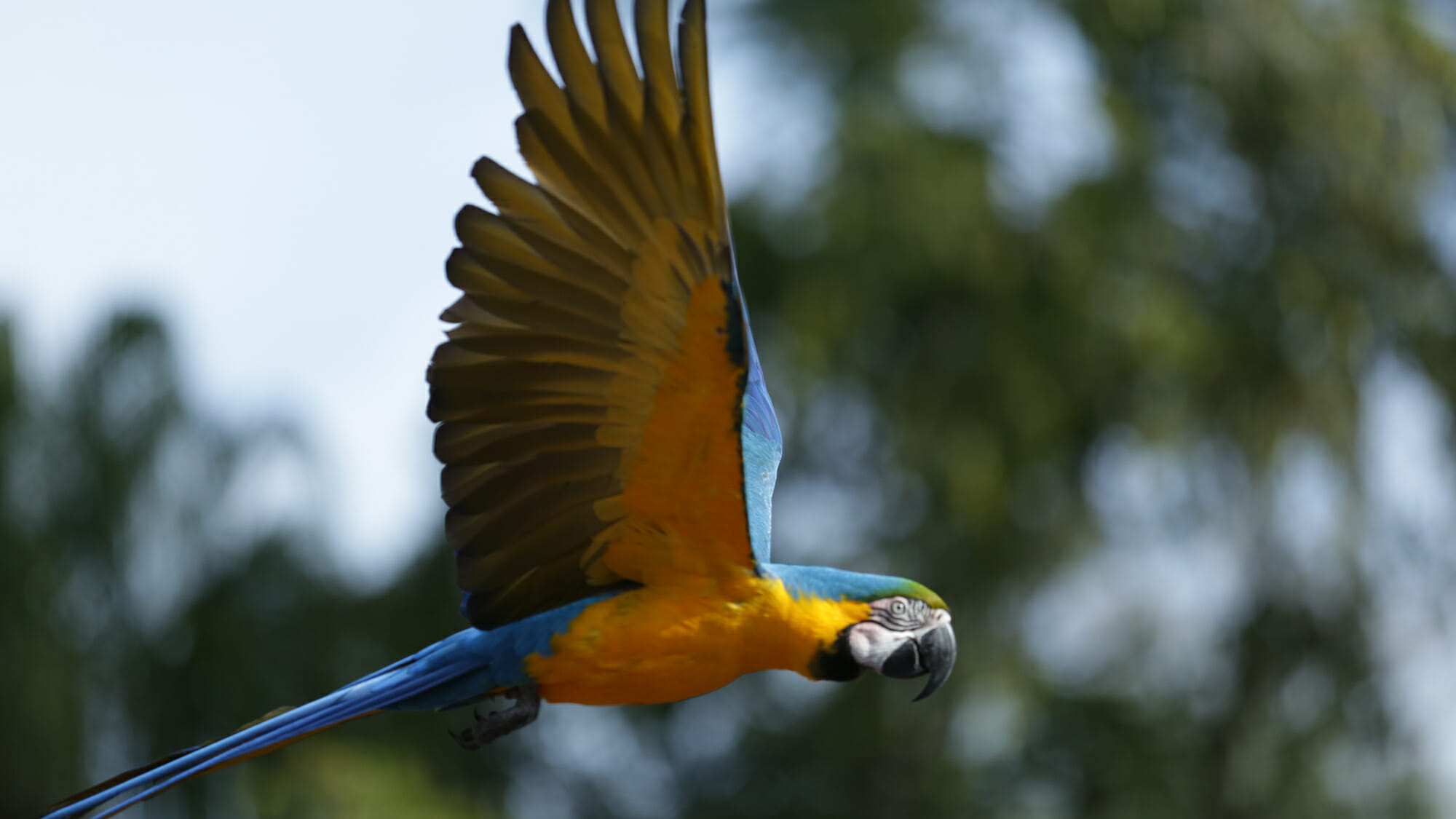 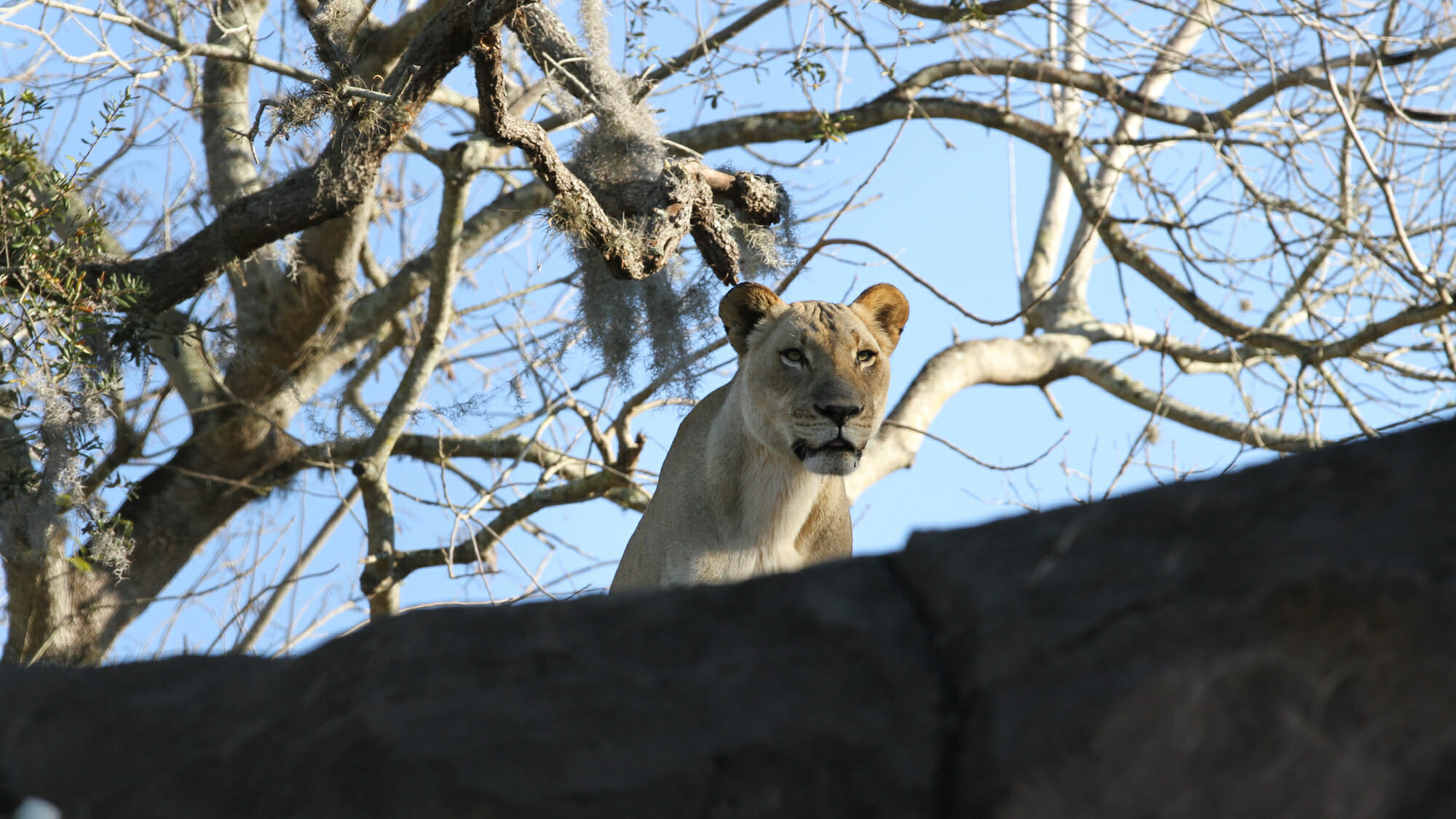 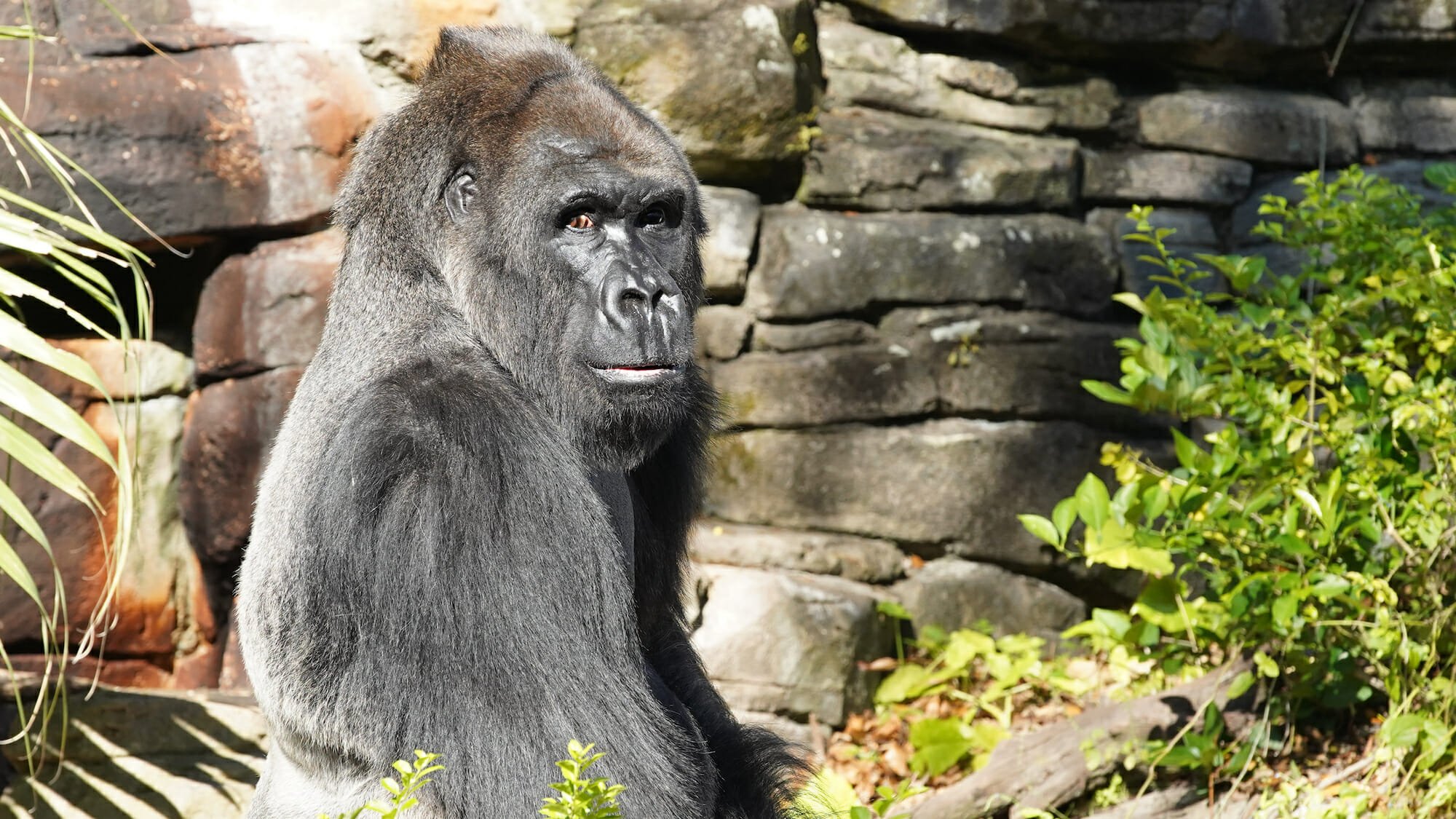 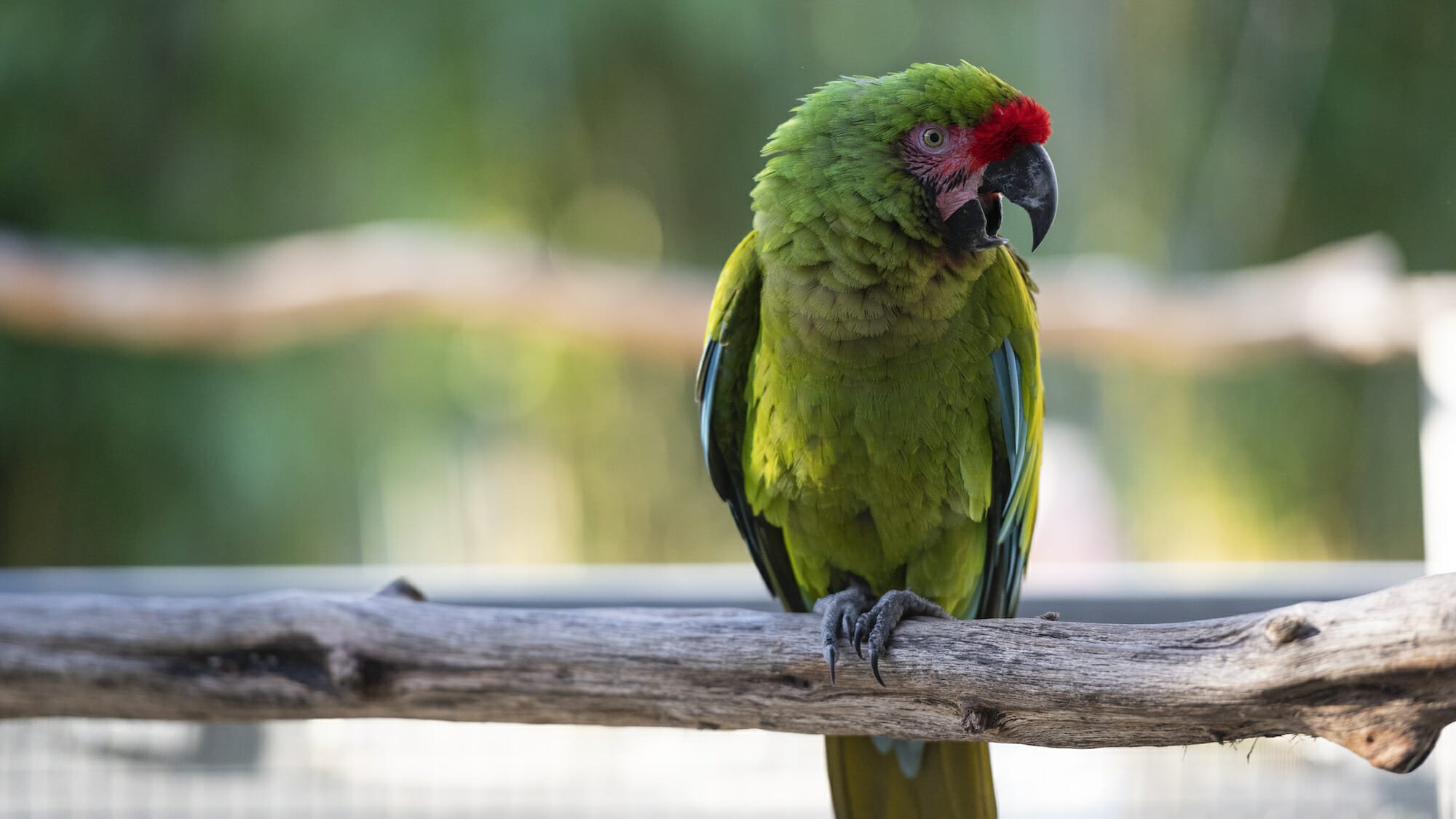 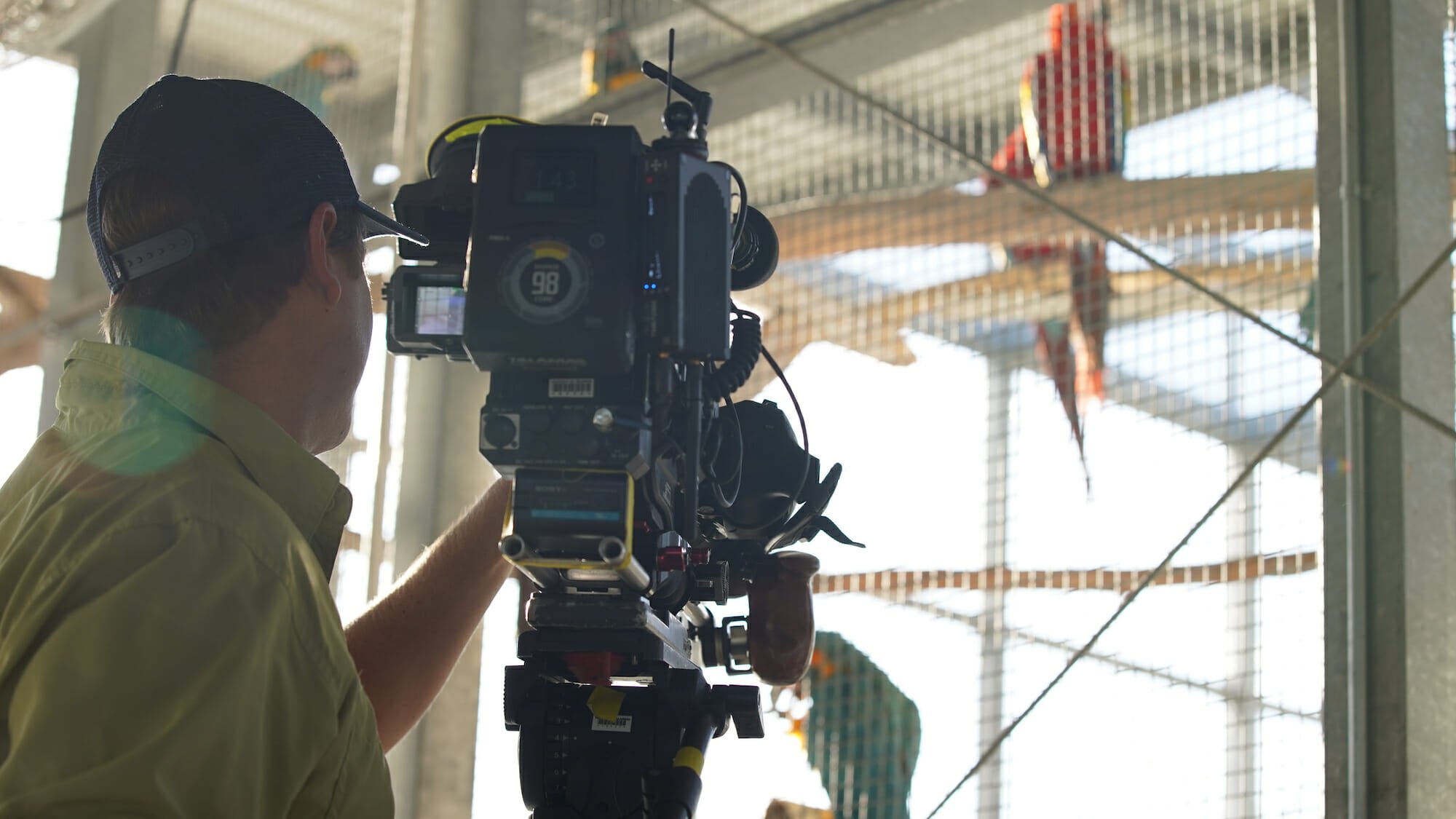 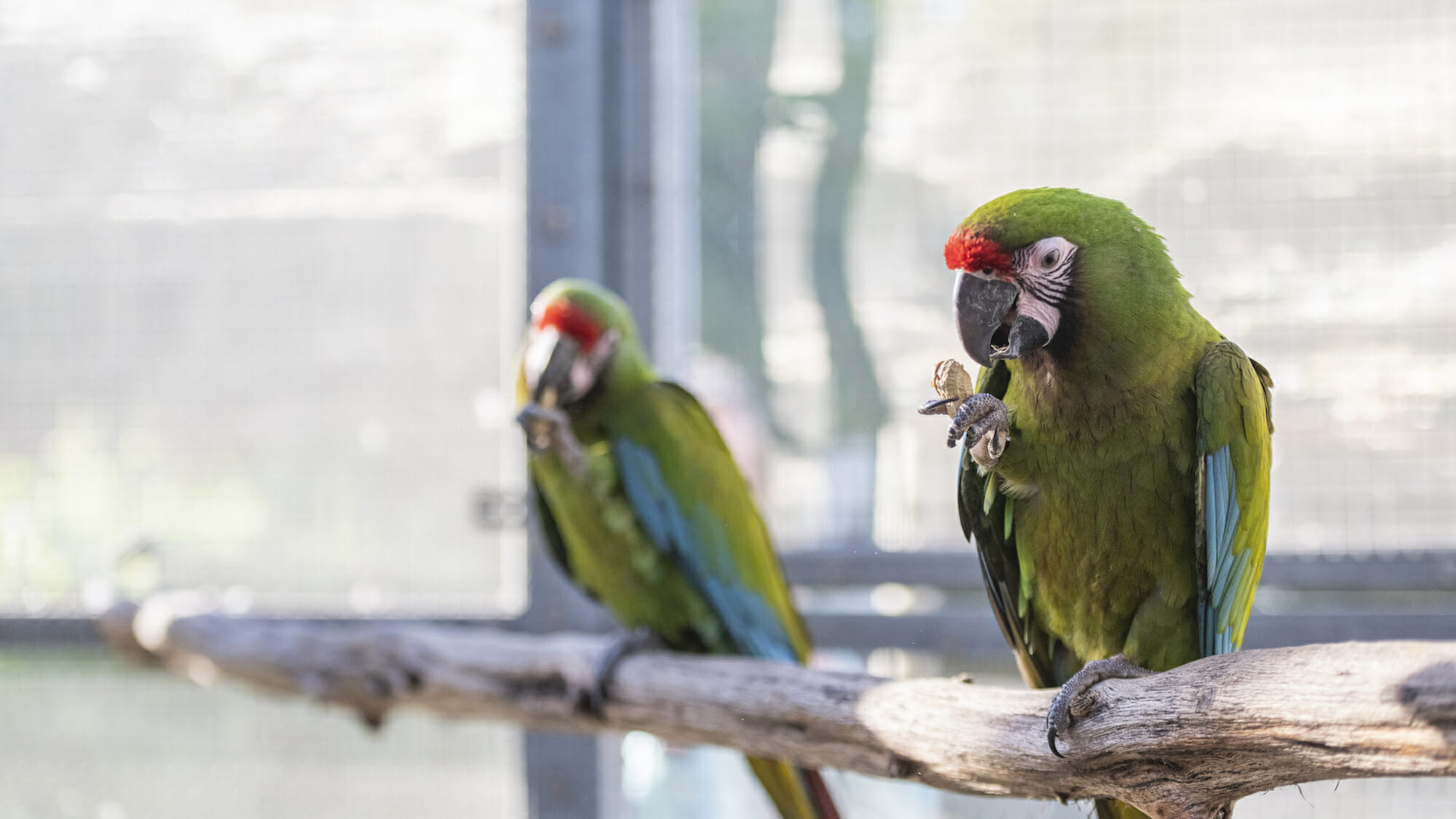 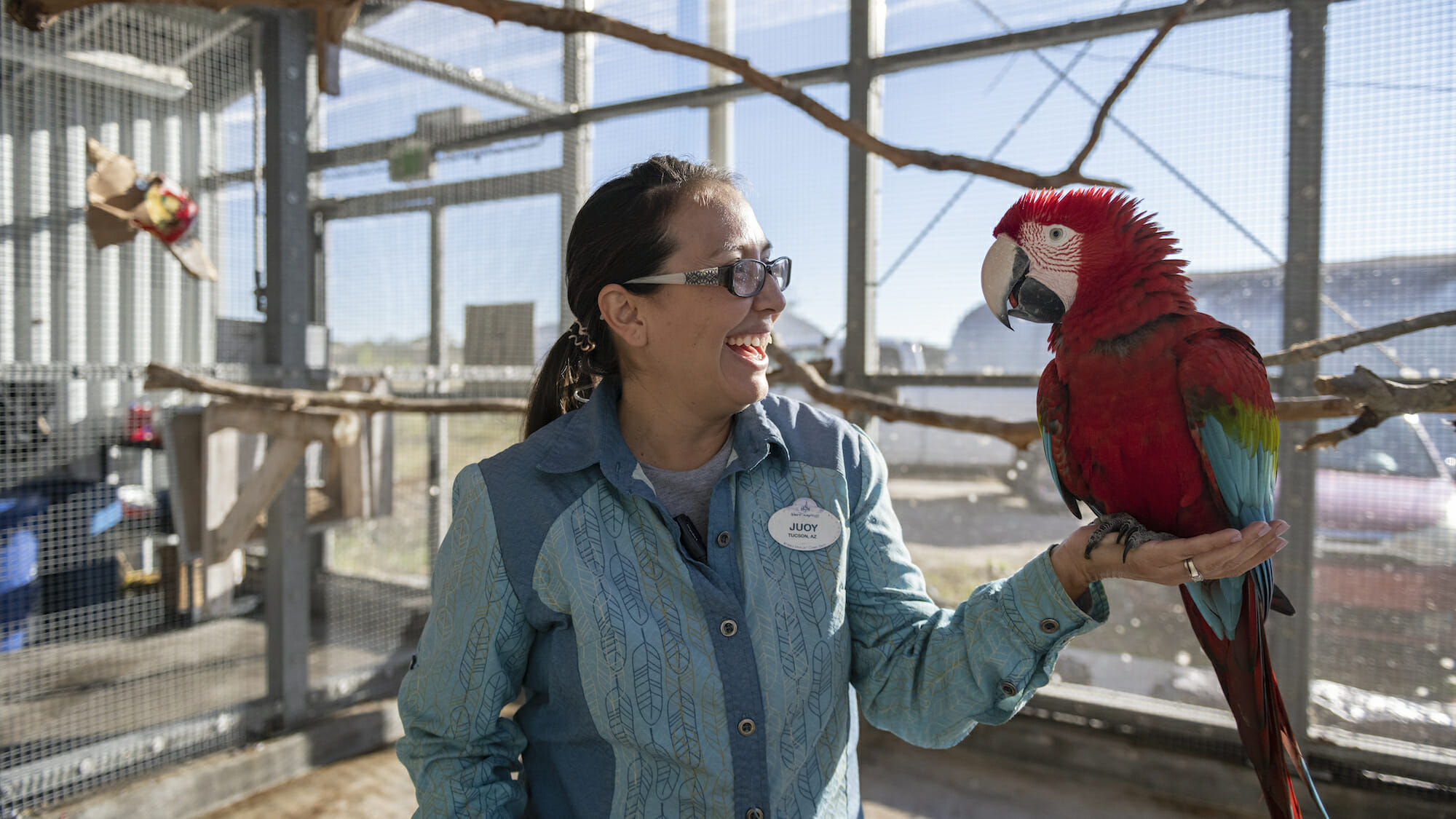 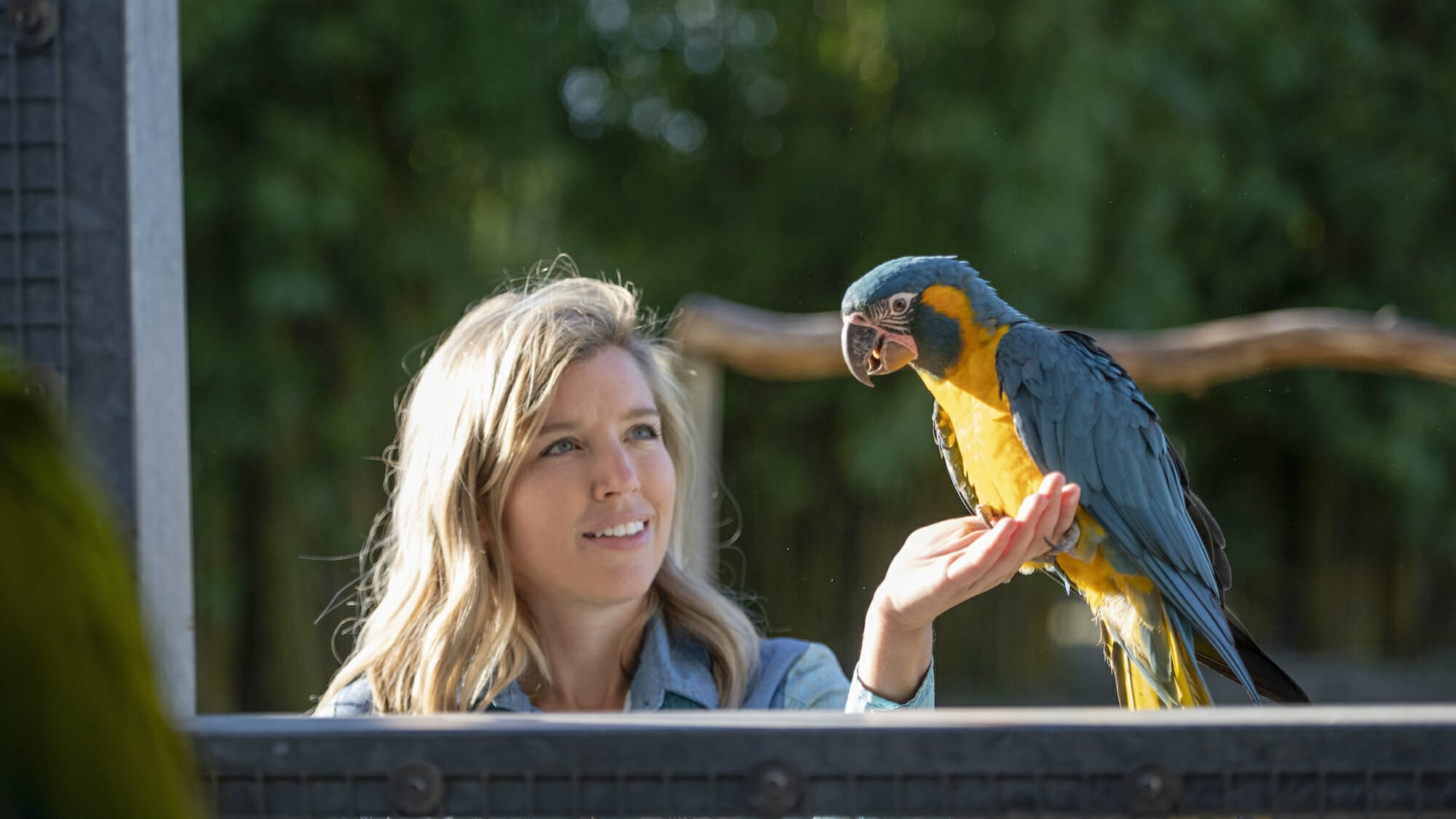 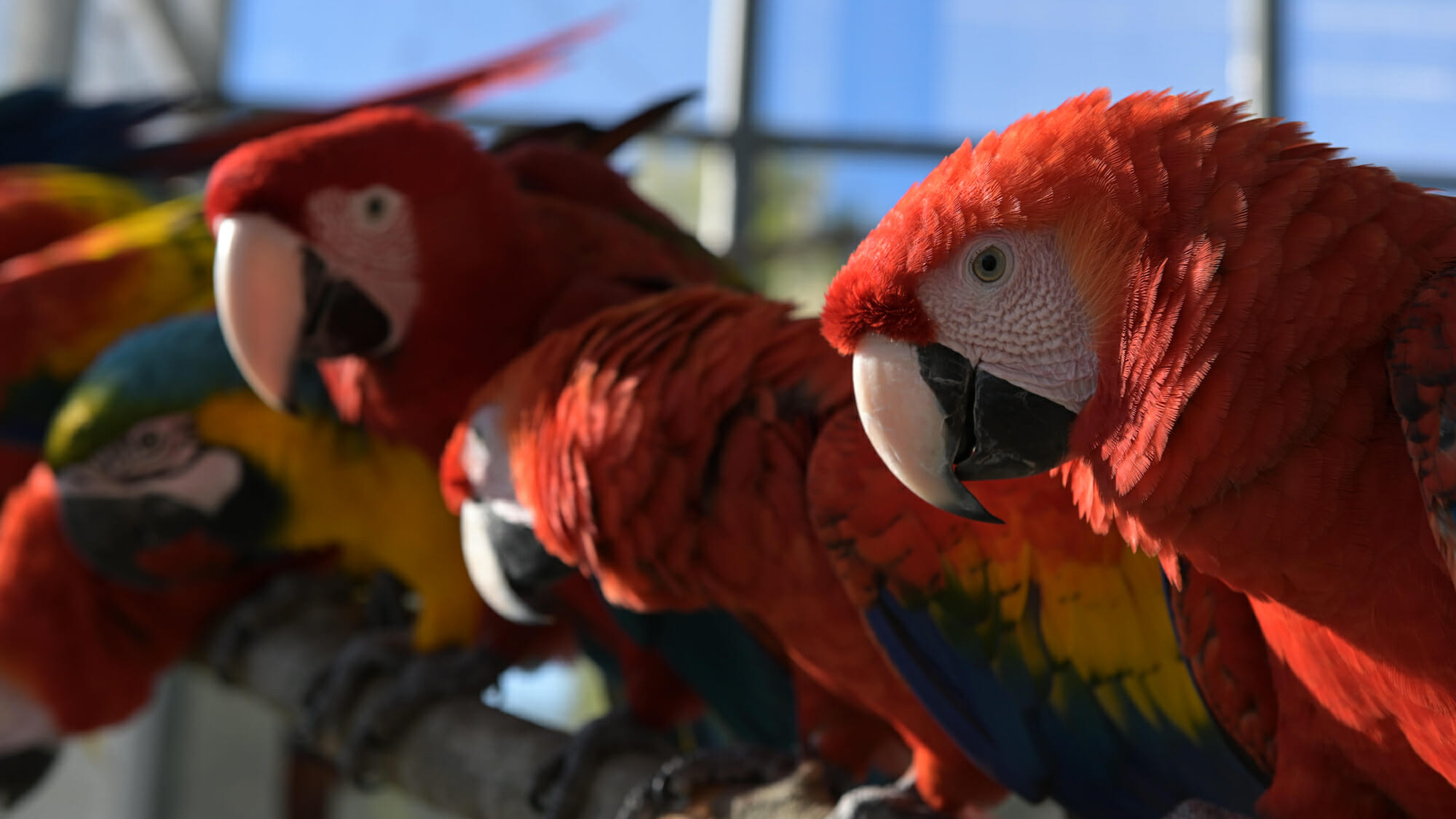 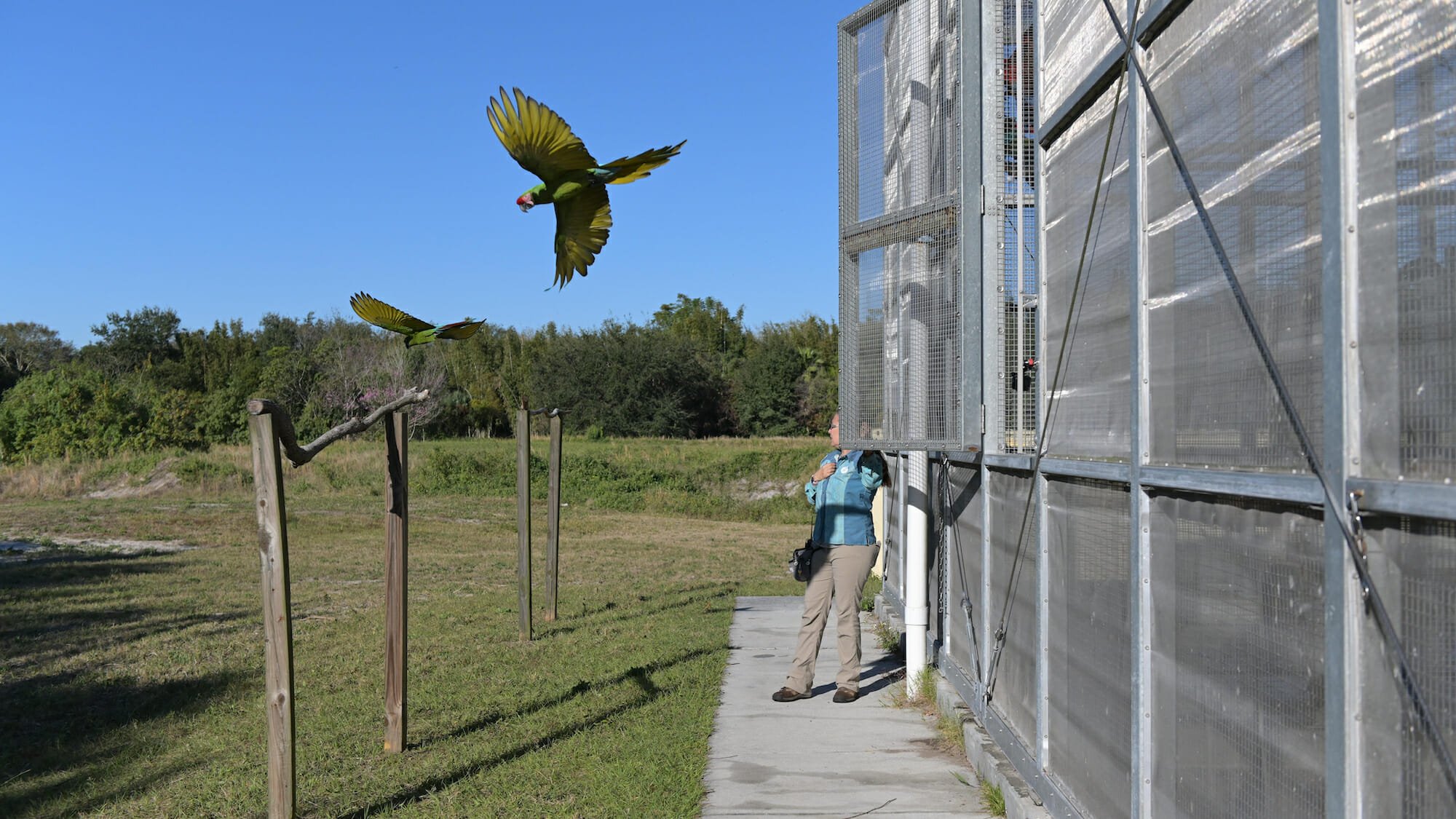 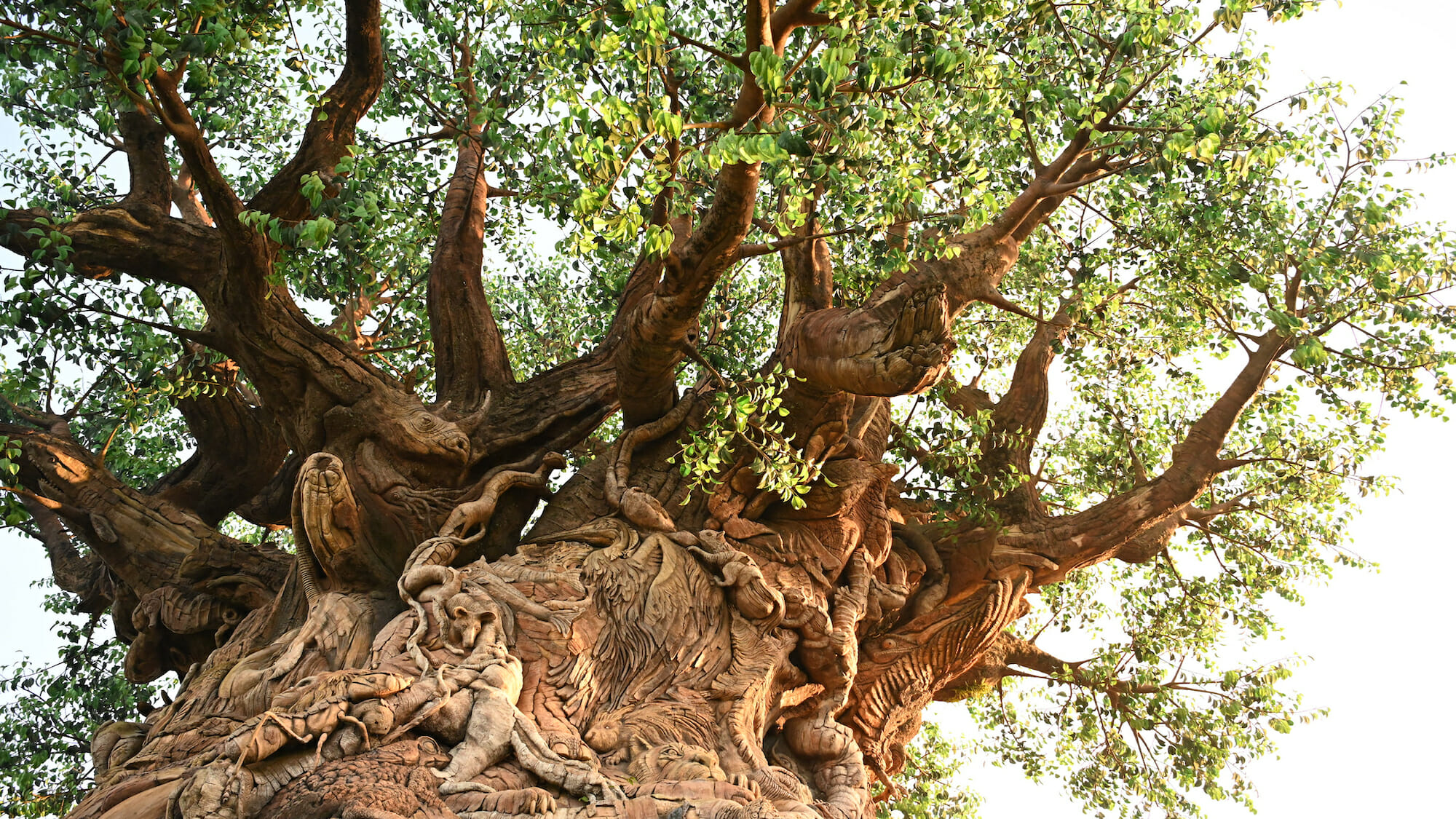 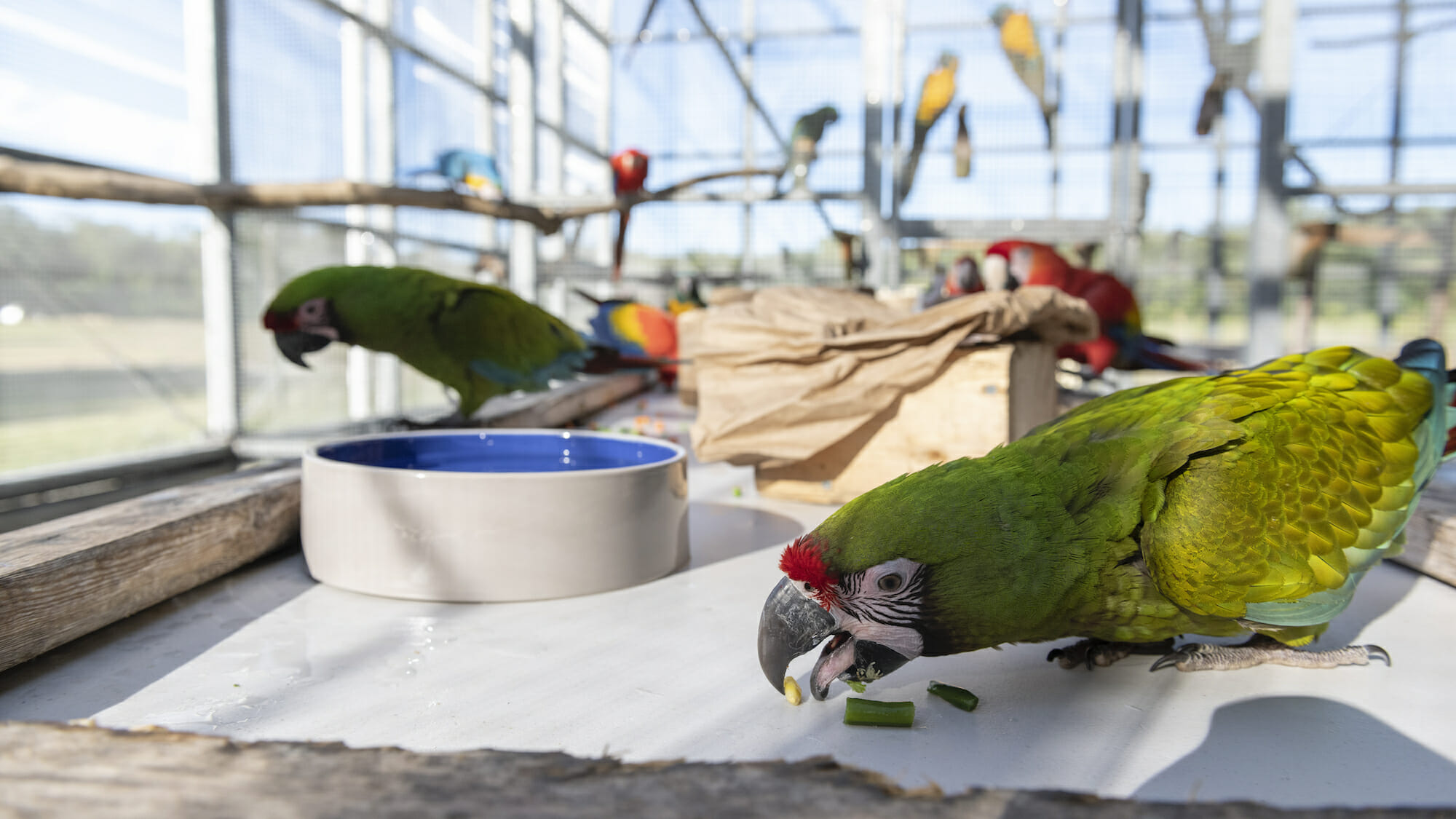