Disney has provided a preview of the fourth episode of the upcoming National Geographic series, ‘The Magic Of Disney’s Animal Kingdom’, which is coming to Disney+ on Friday, October 16, 2020.

Meet the lady mandrills of the Harambe Wildlife Reserve! They’re part of a family known to squabble. To stop the infighting, animal manager Beth and keepers Erin and Kerri decide to throw some testosterone into the mix. They introduce Linus, a hunky new monkey who puts the ‘man’ in mandrill and manages to charm the all-female squad. On the other side of the reserve, animal keeper Nicole has a soft spot for Scooter and Zawadi, a stinky hyena pair with a spotty reputation. She helps them clean up with a spa day that includes tasty treats, a back scratch and a relaxing bubble bath. Over on Maharajah Jungle Trek, animal keeper Susan helps Sohni, an eight-year-old Sumatran tiger, face a tough challenge — undergoing a voluntary blood test. Cassanova, an Abyssinian ground hornbill and a fan-favorite resident of Disney’s Animal Kingdom Lodge, receives a new diet and feather makeover to strut his stuff again. Later, engineers must perform an overnight operation to inspect an underwater fence within the black rhino habitat. 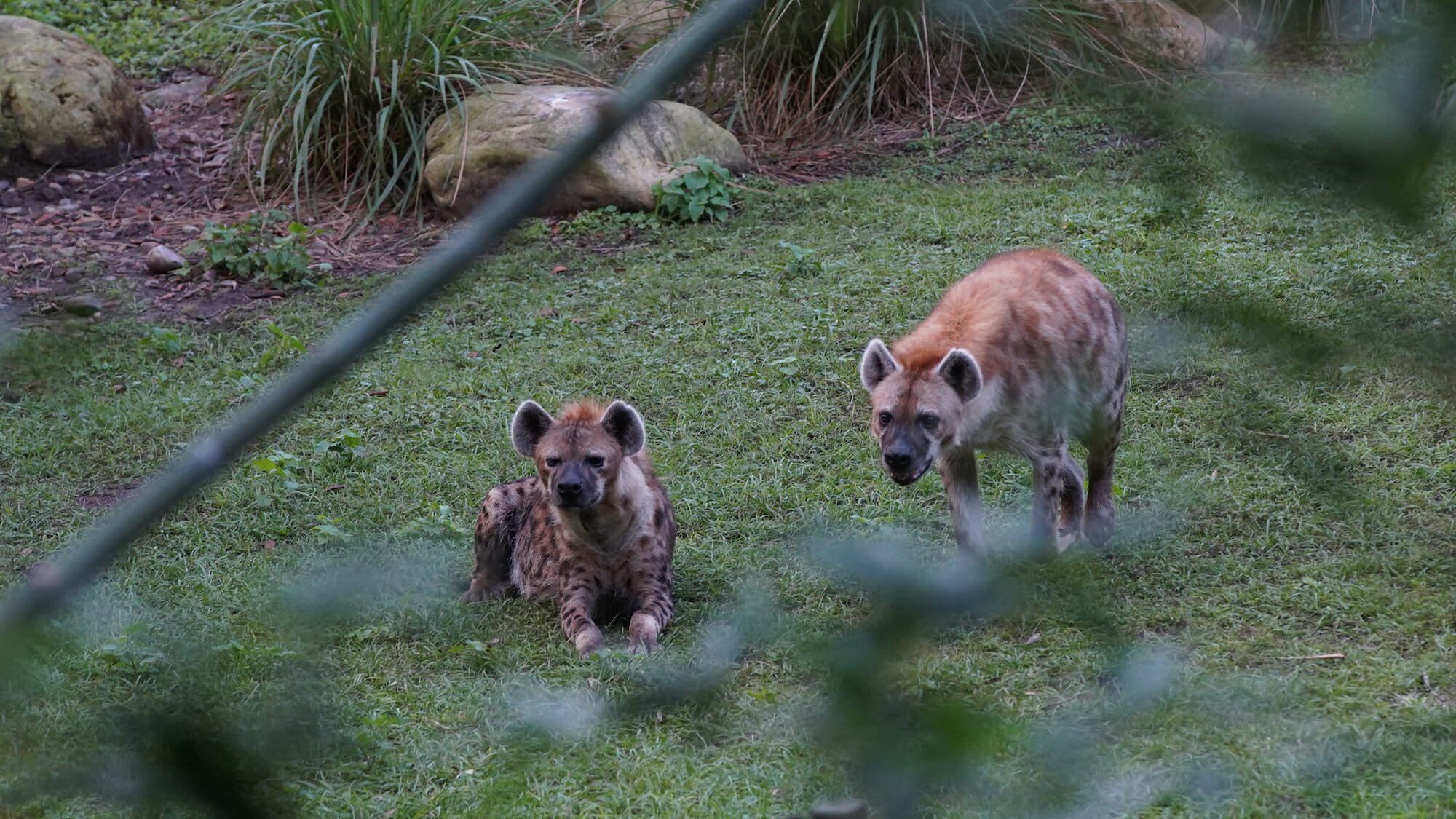 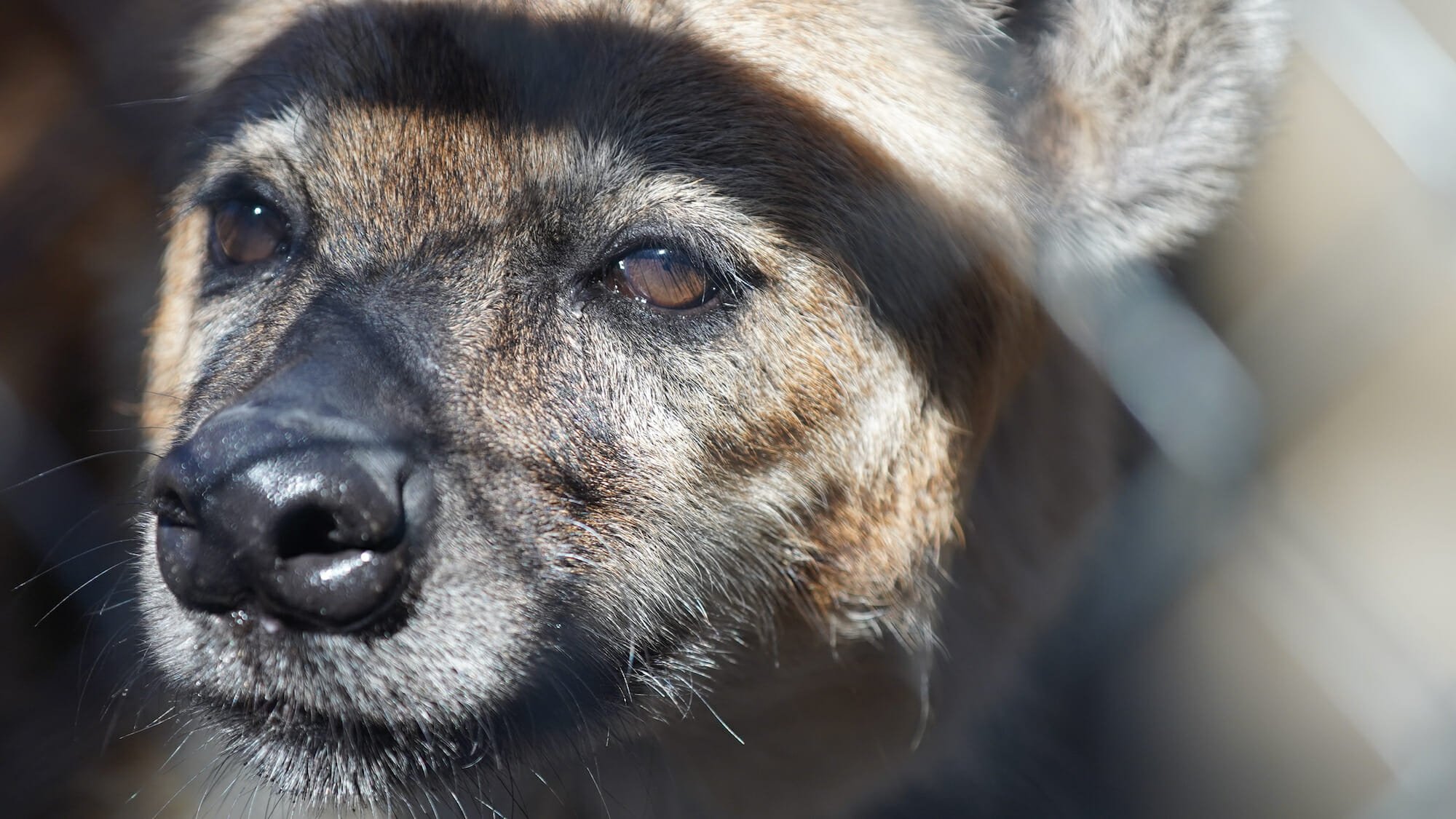 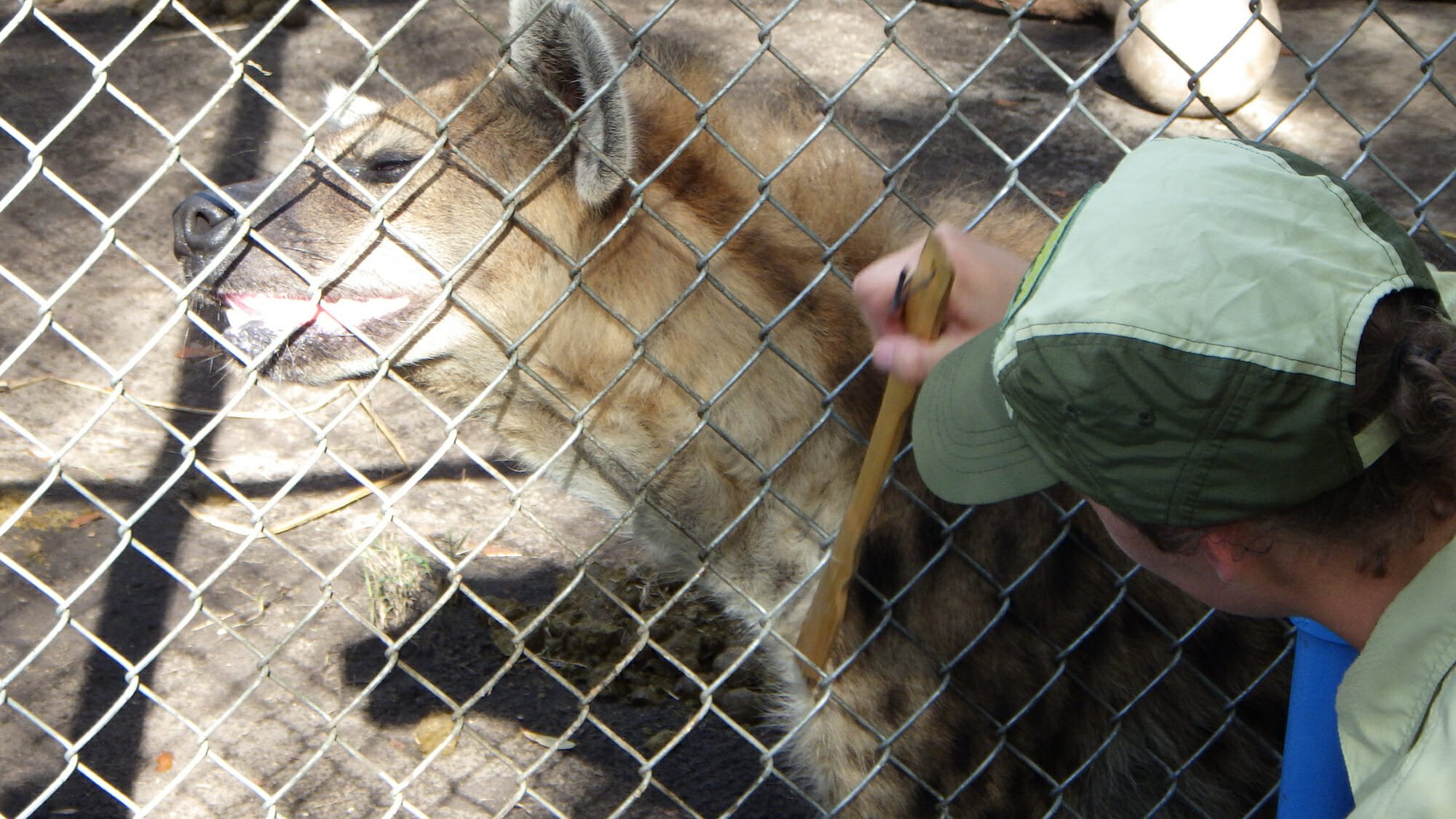 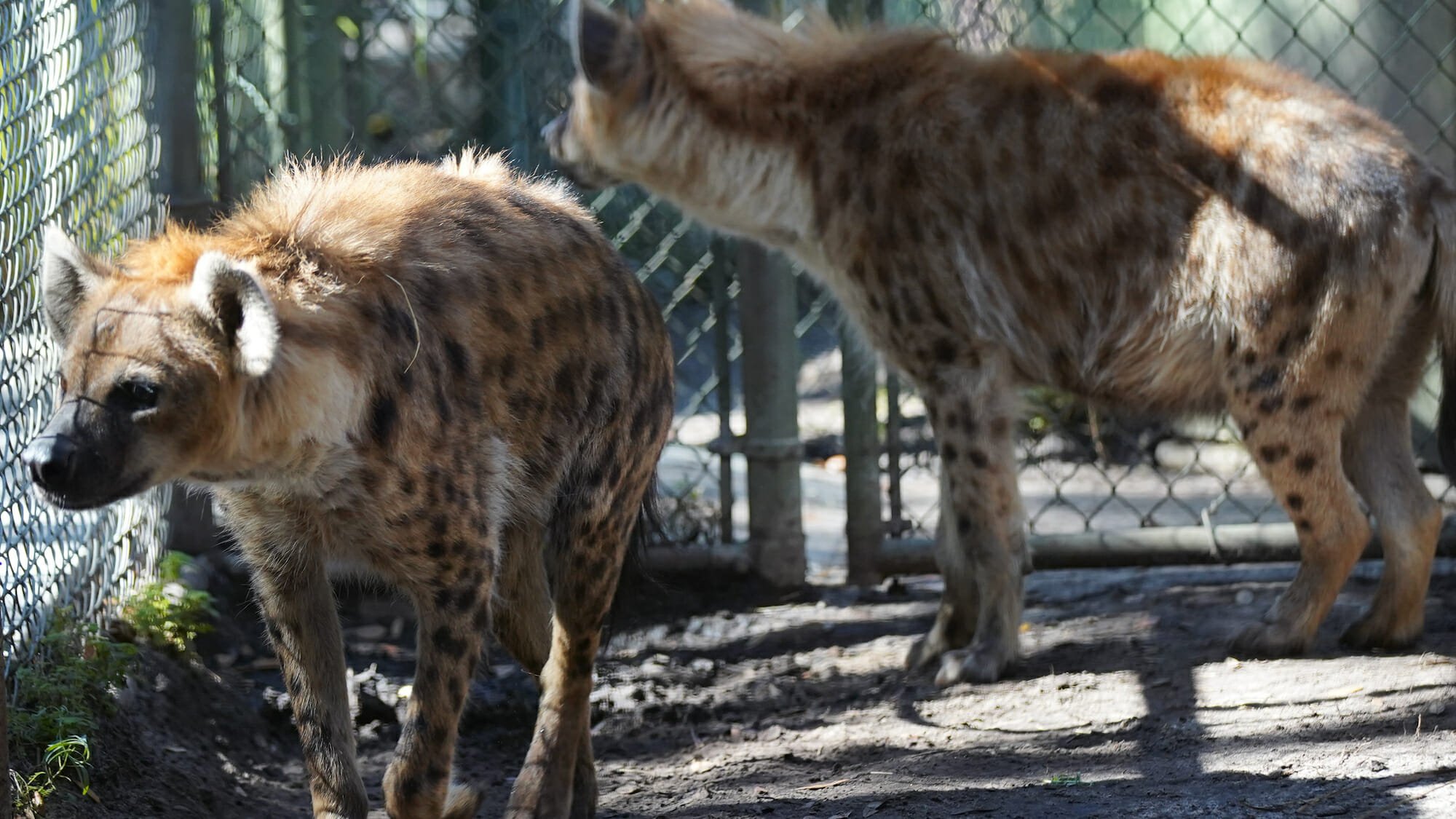 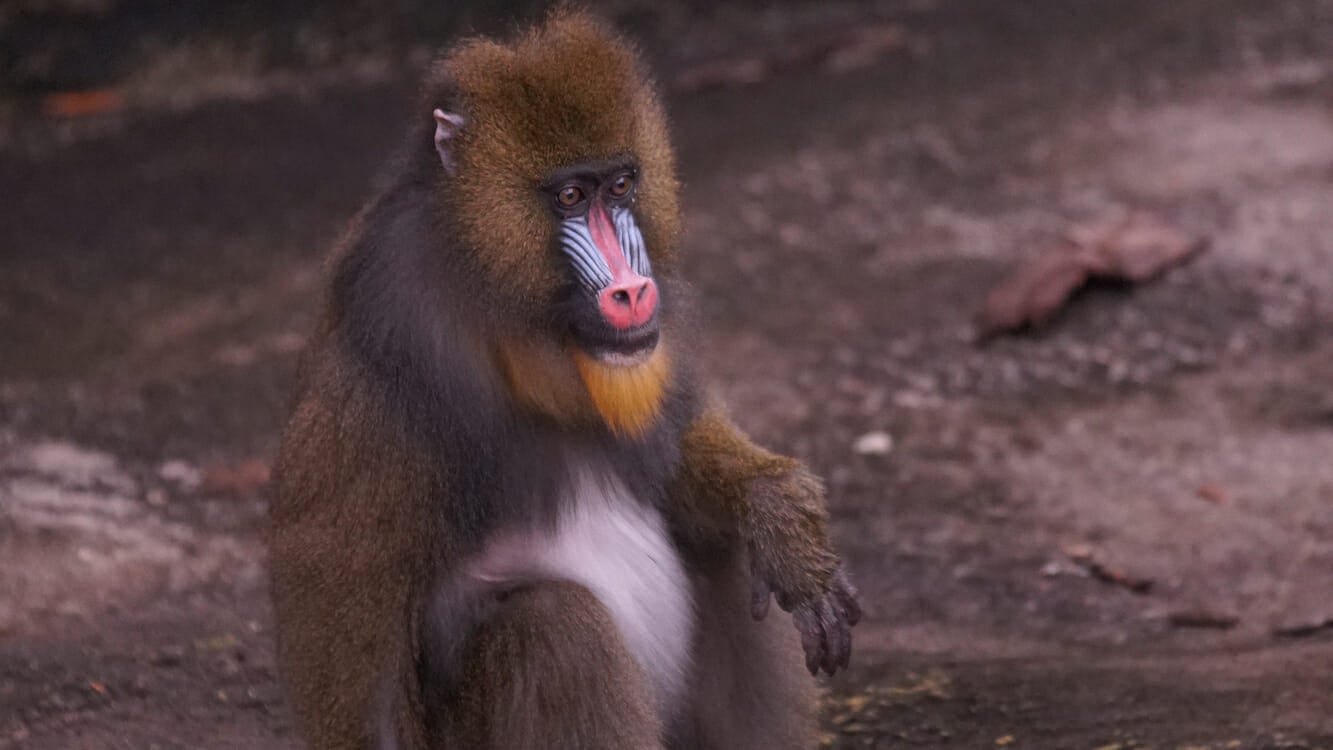 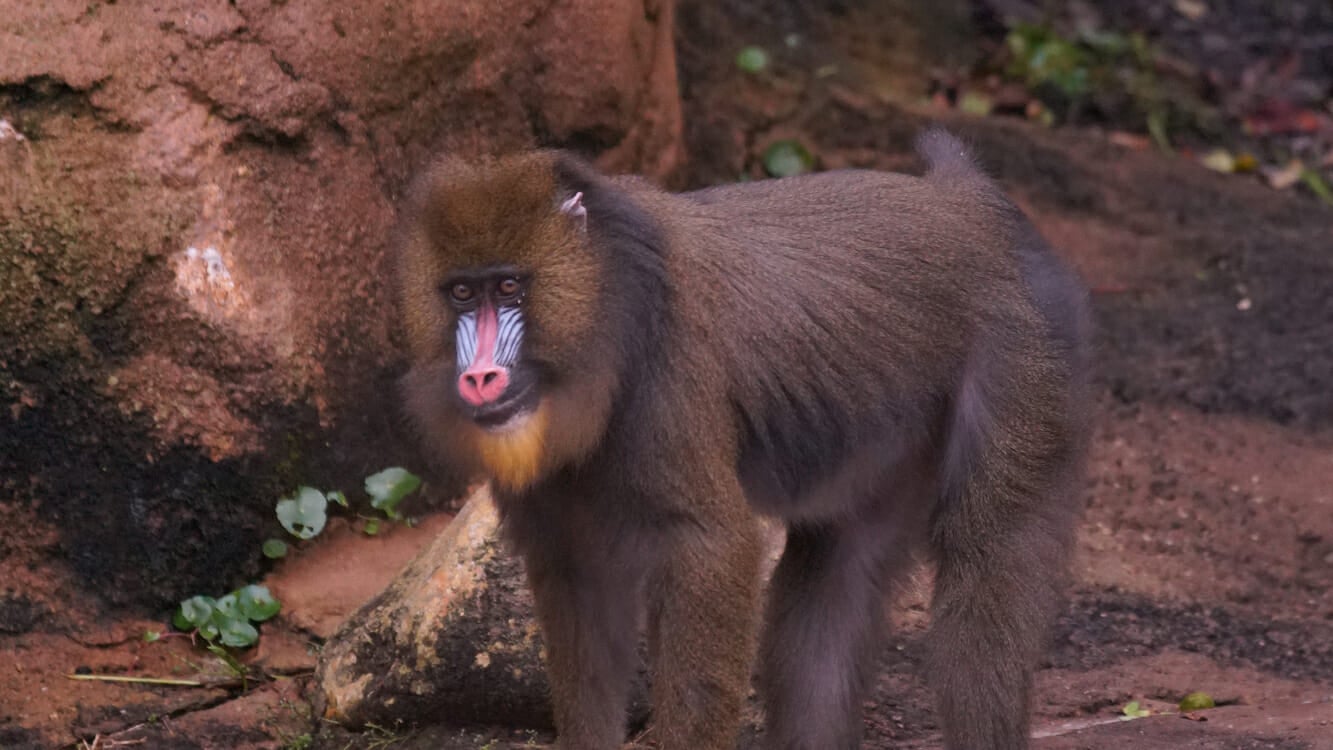 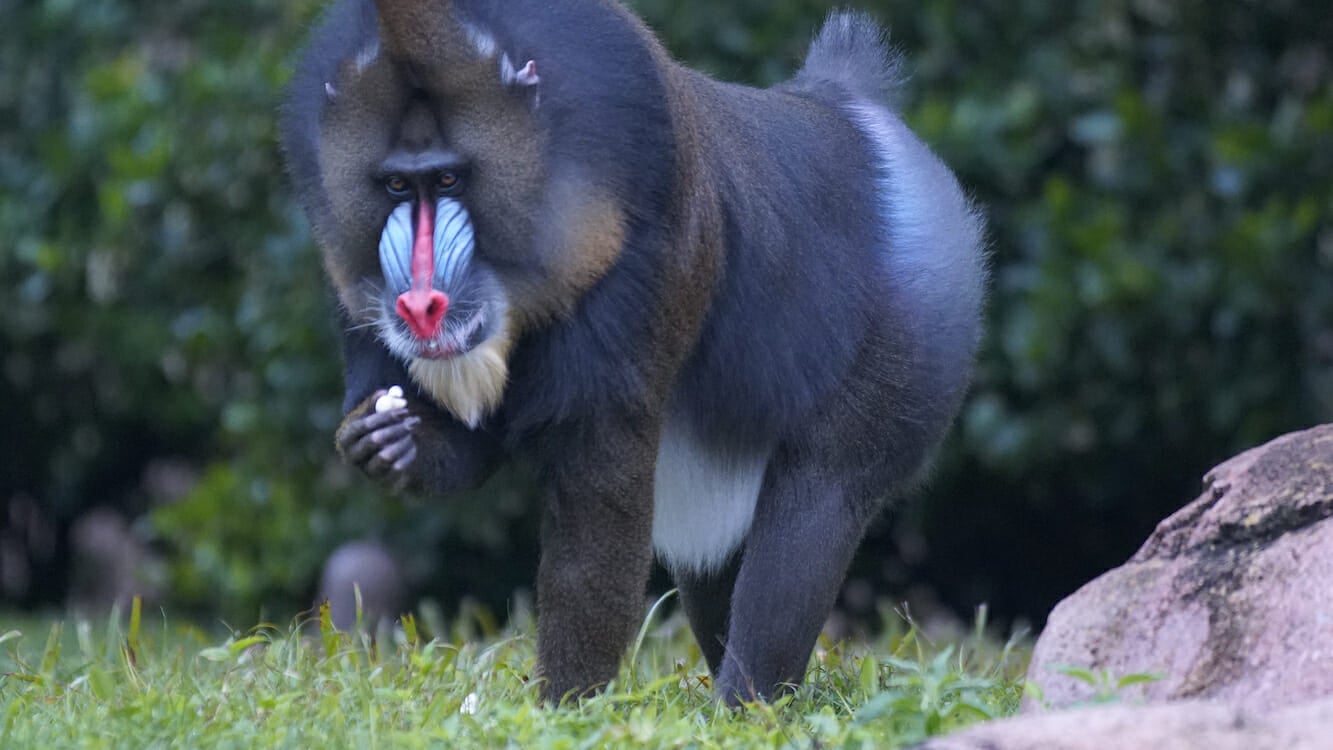 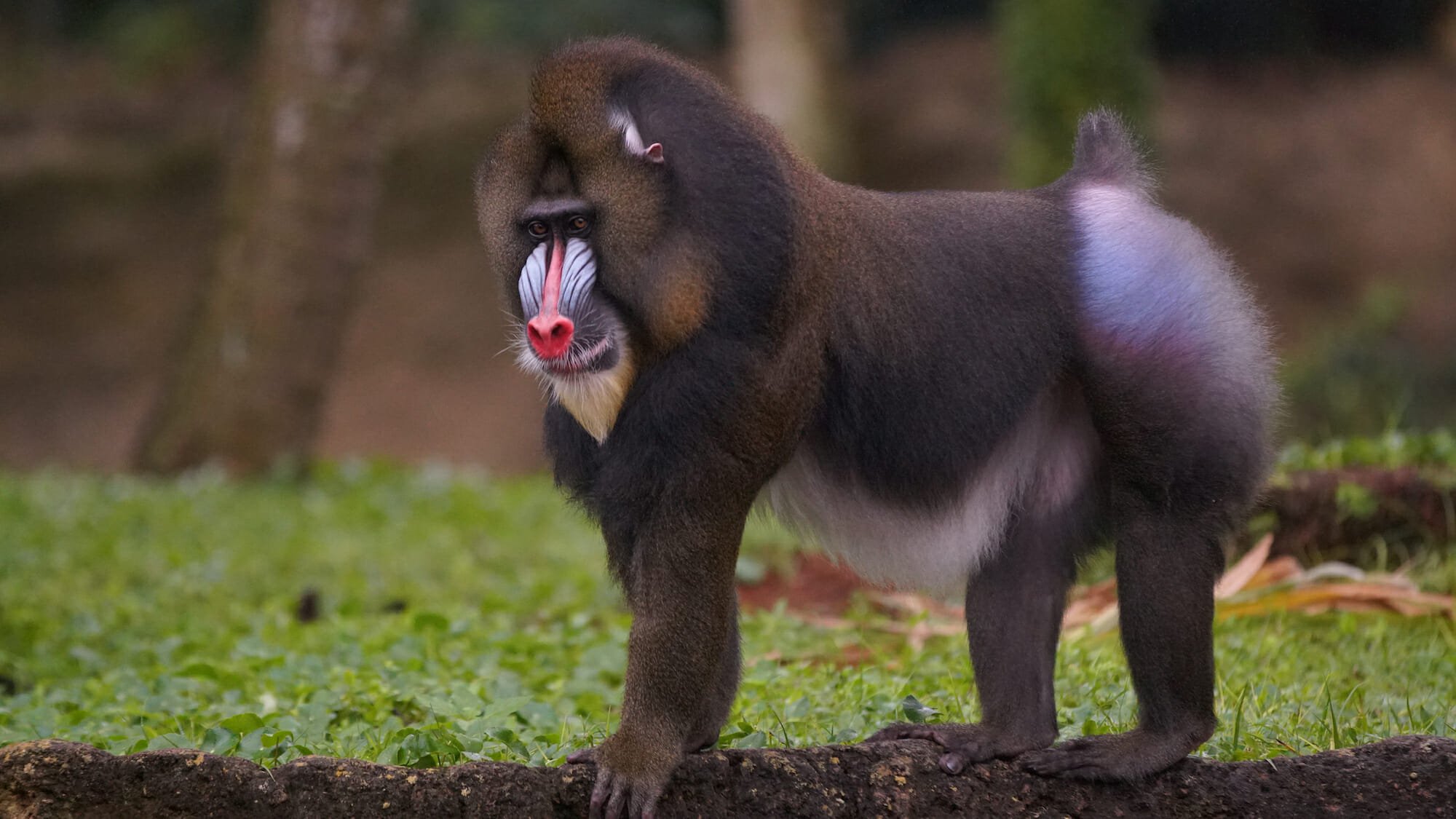 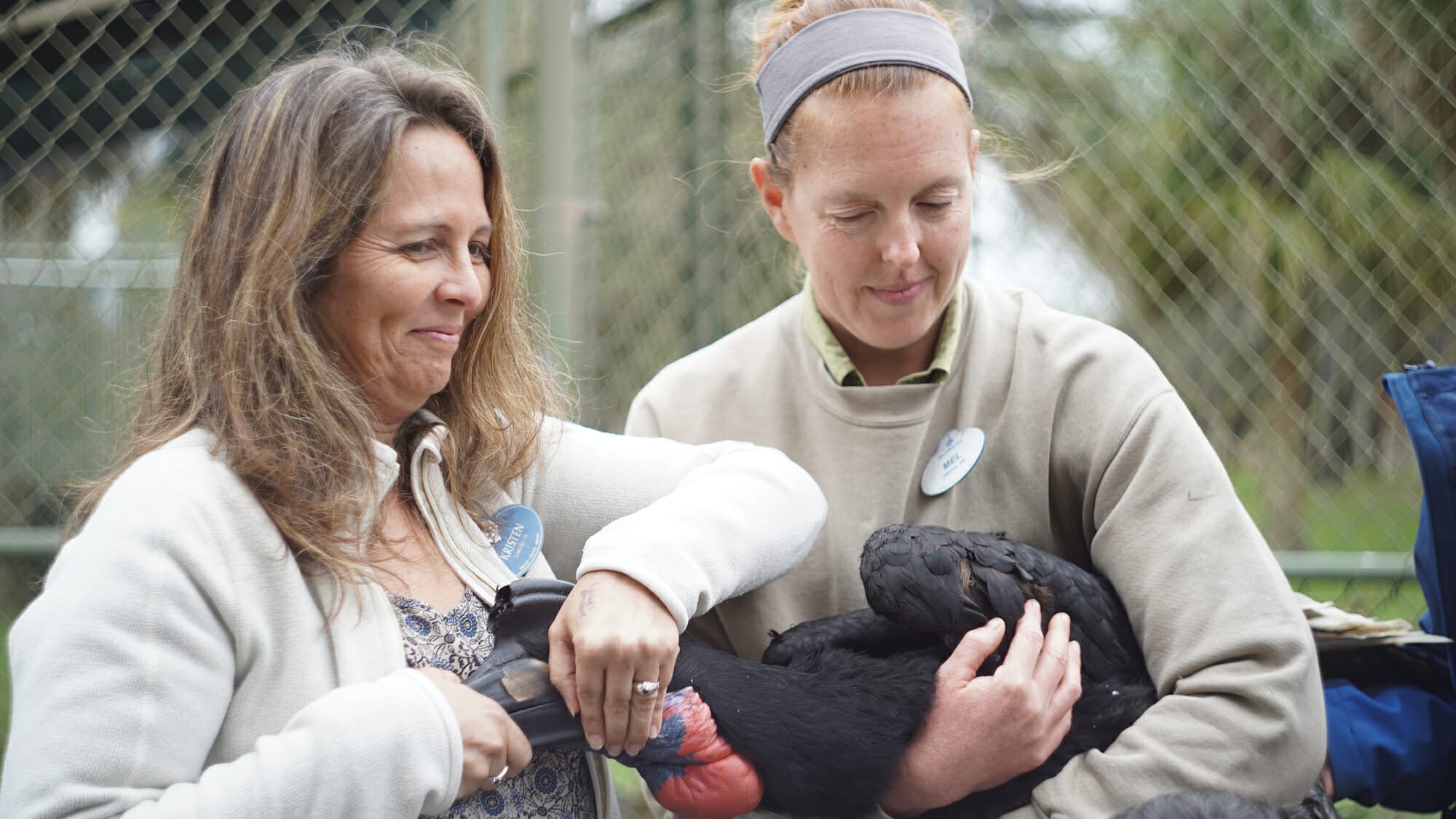 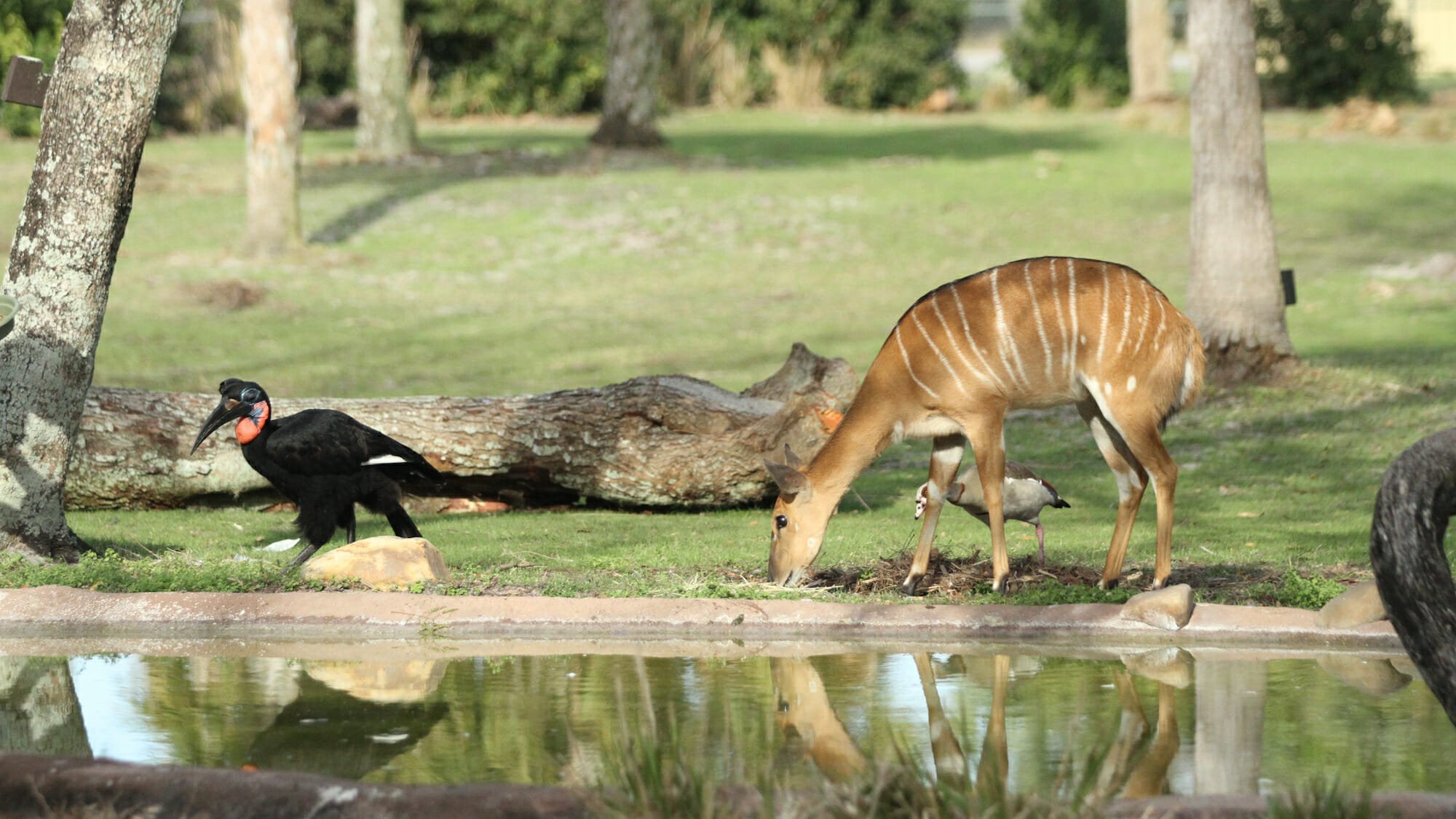 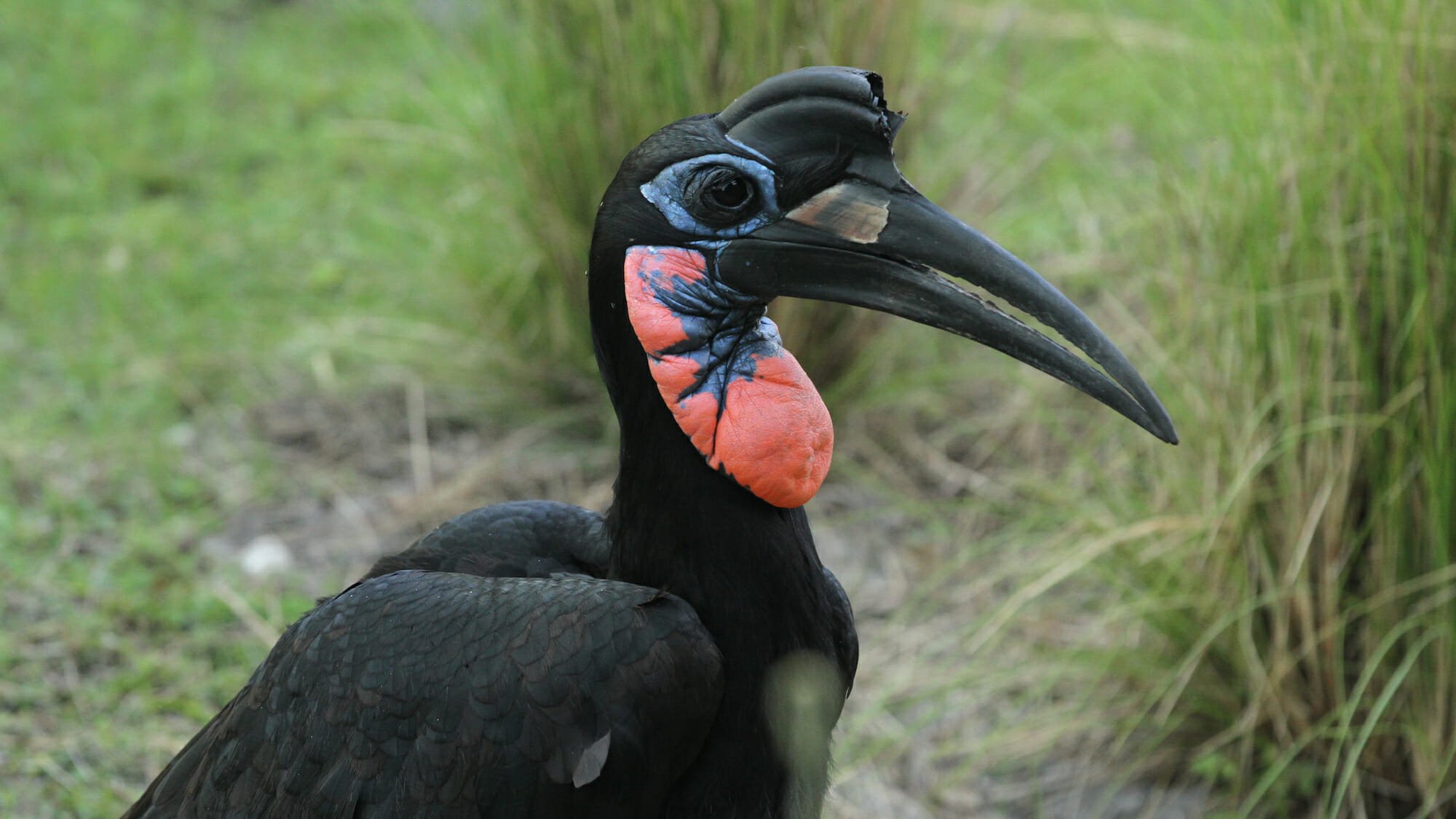 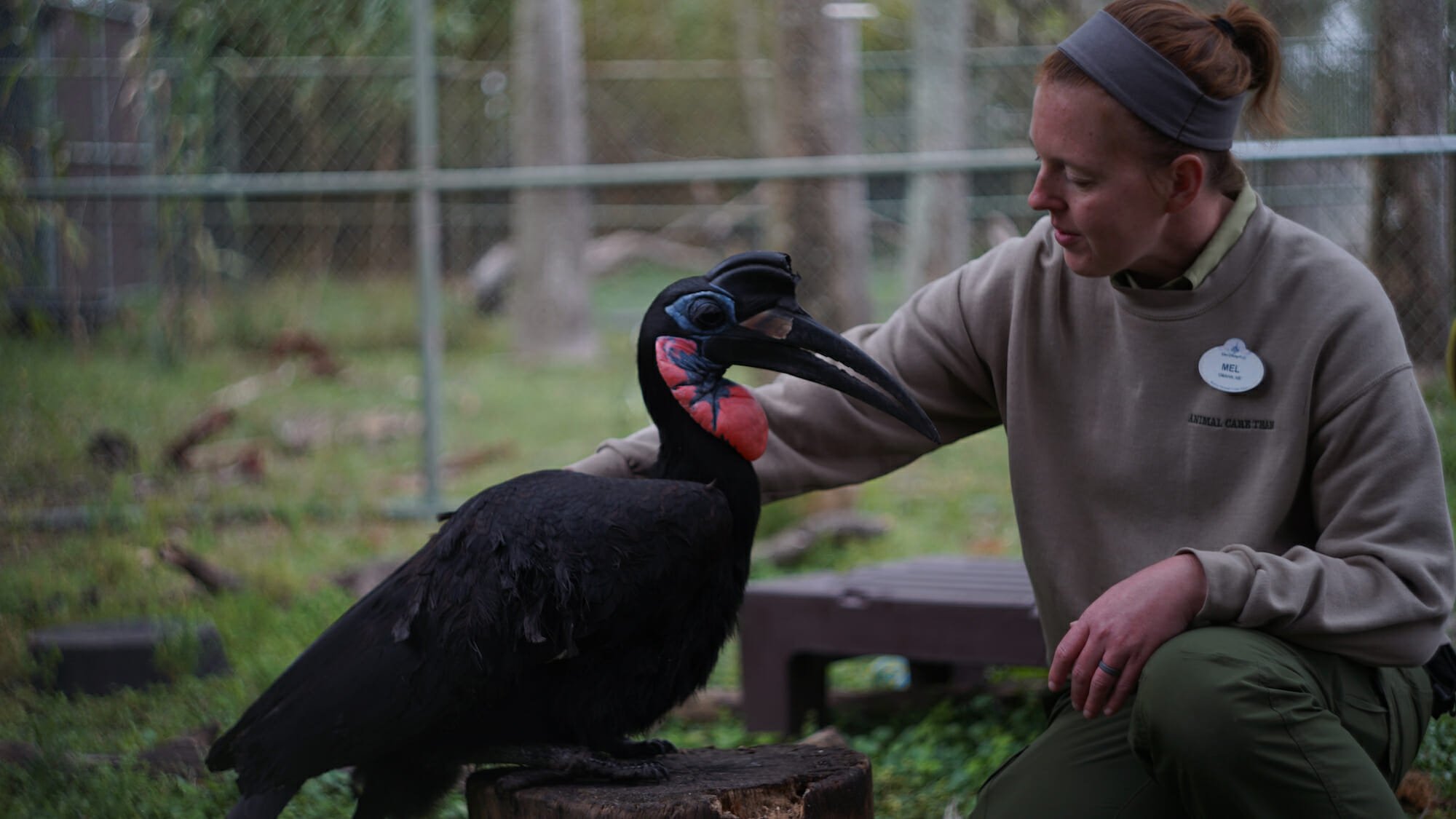 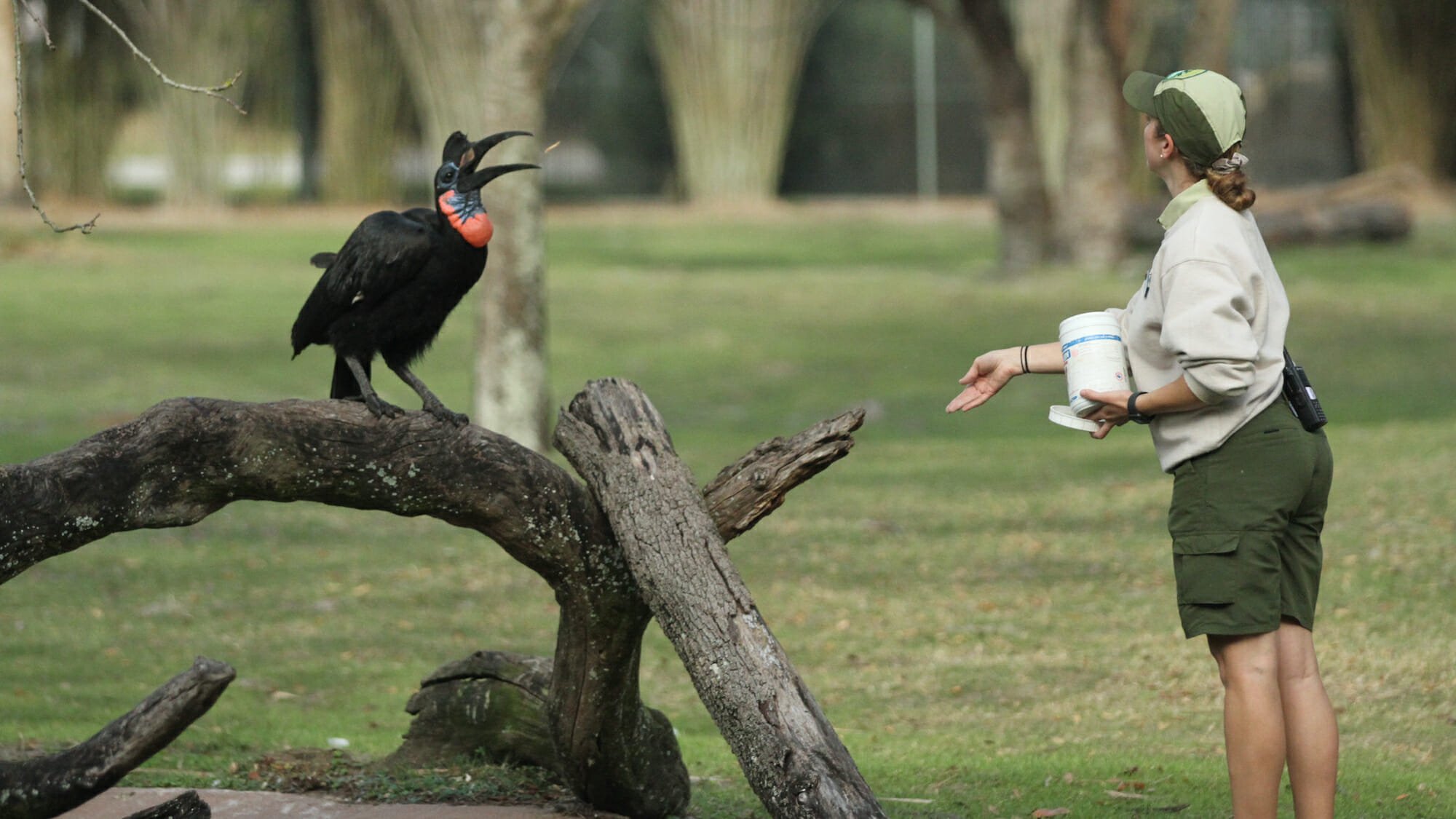 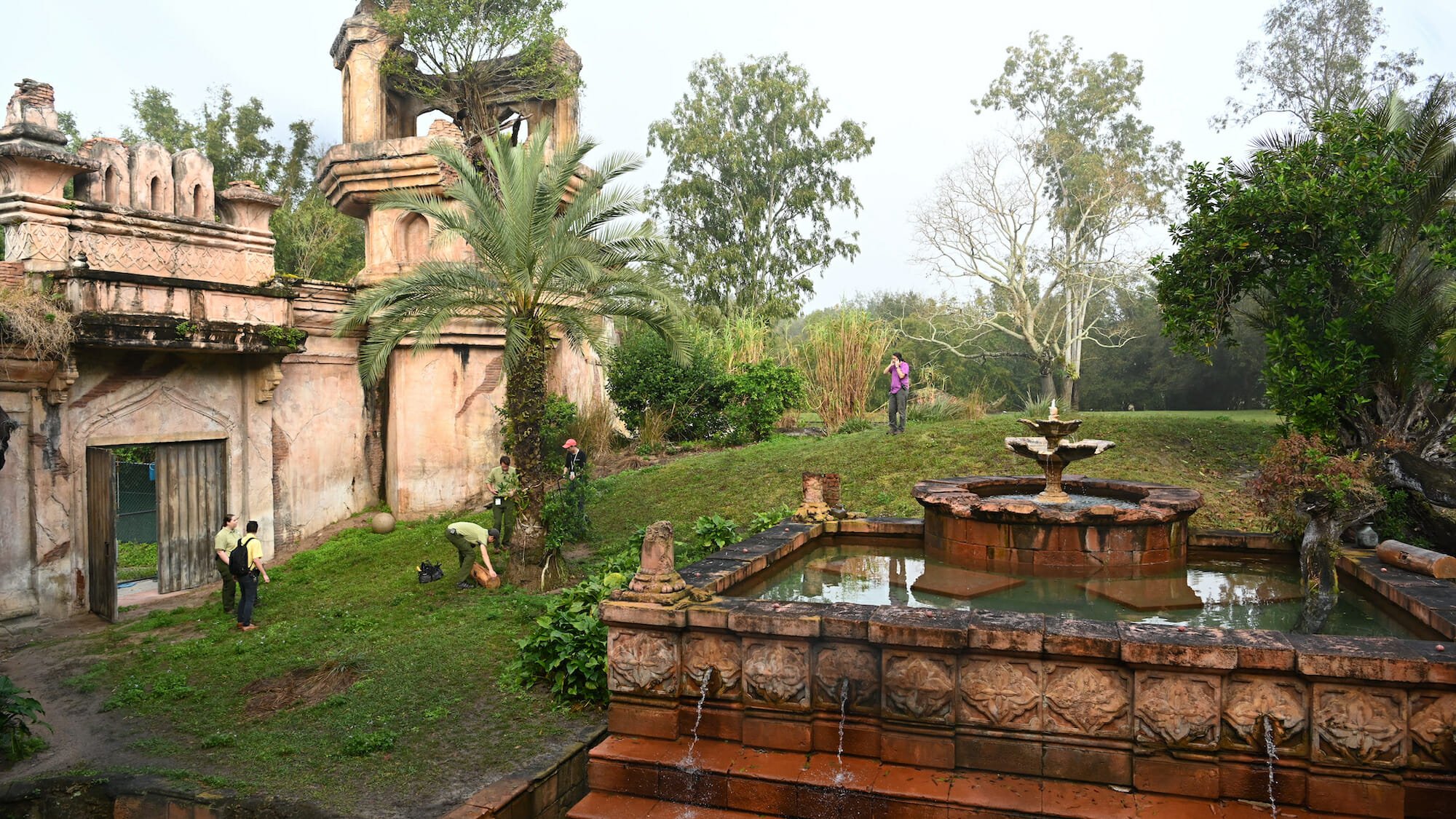 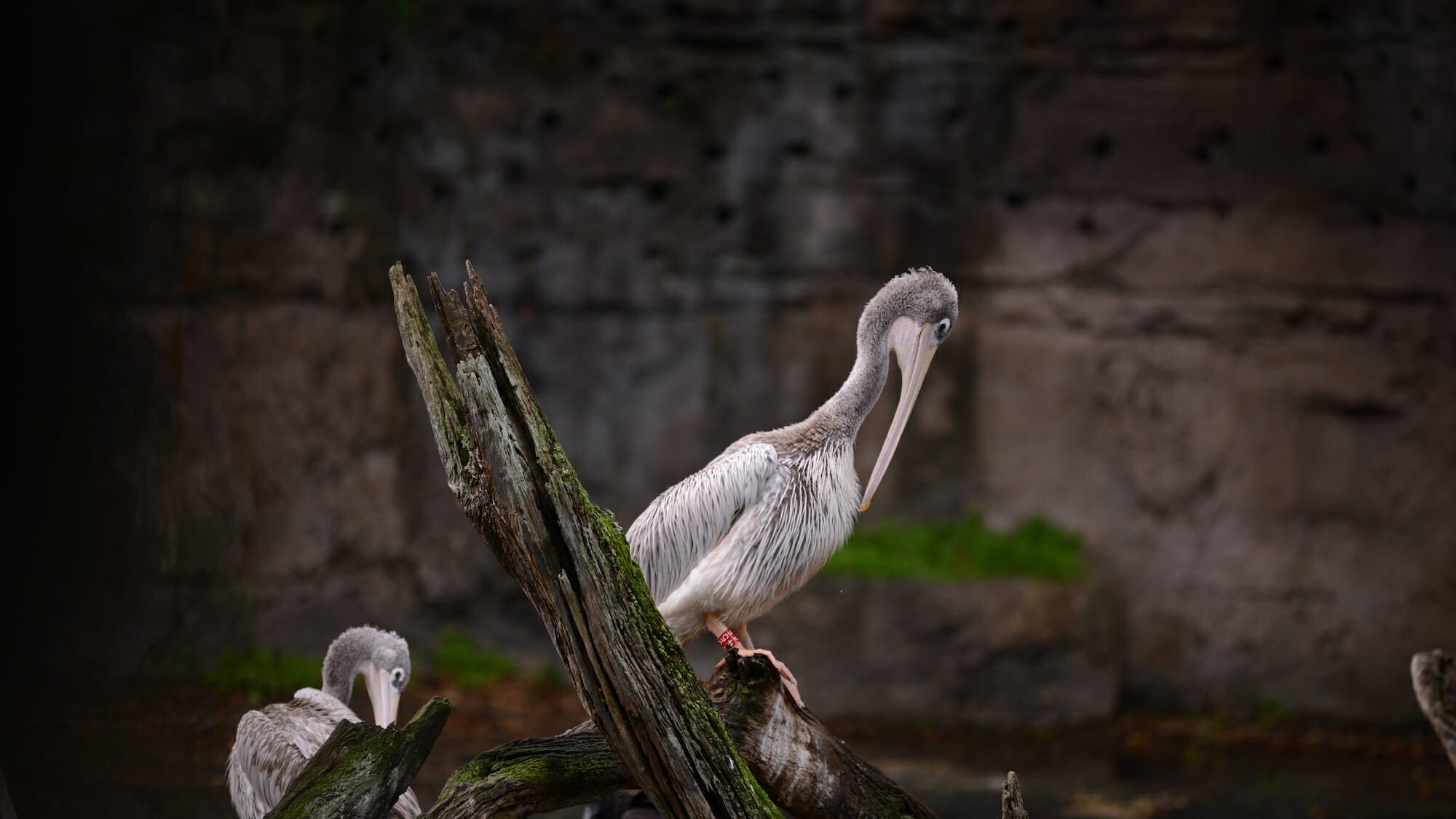 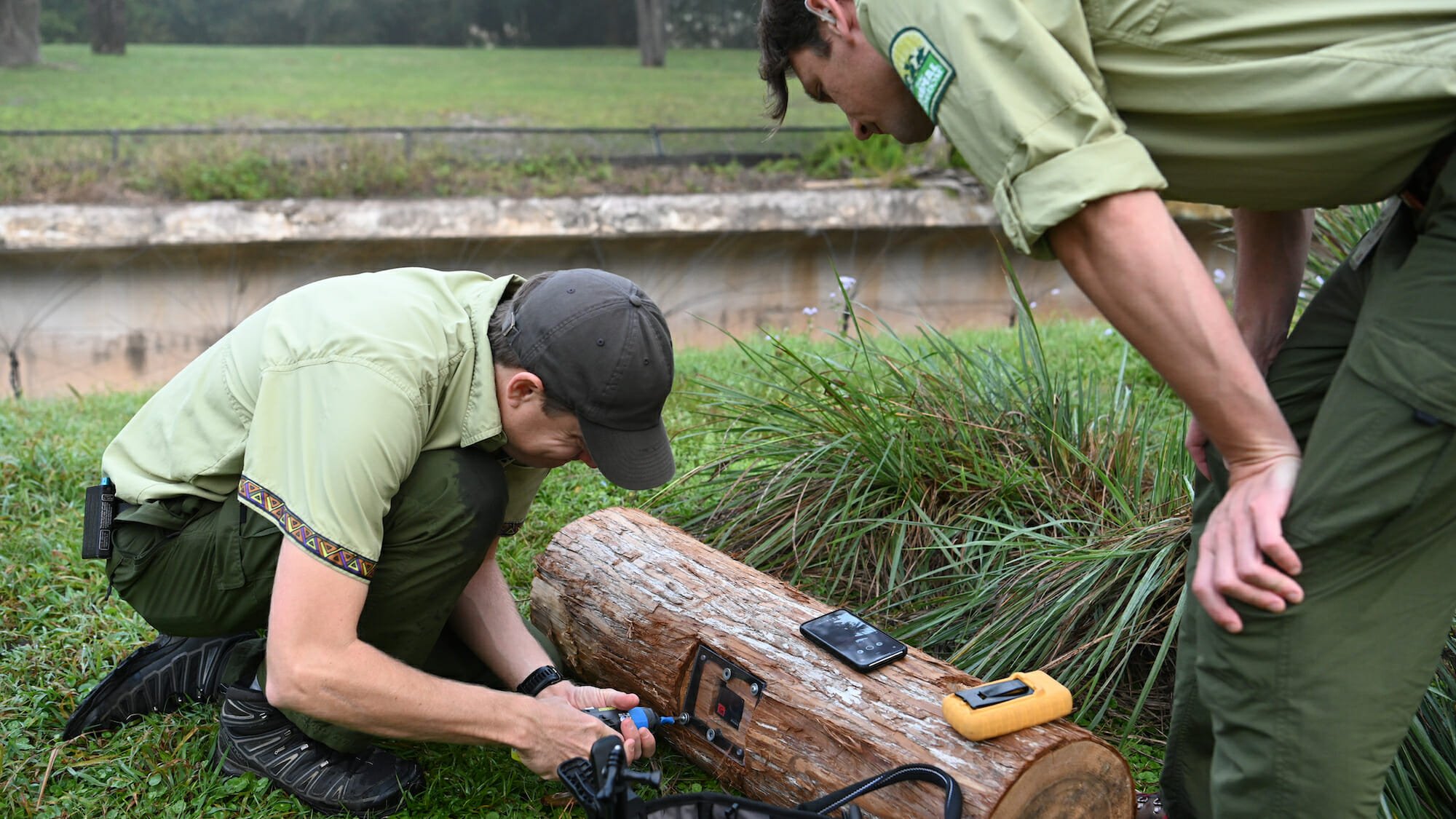 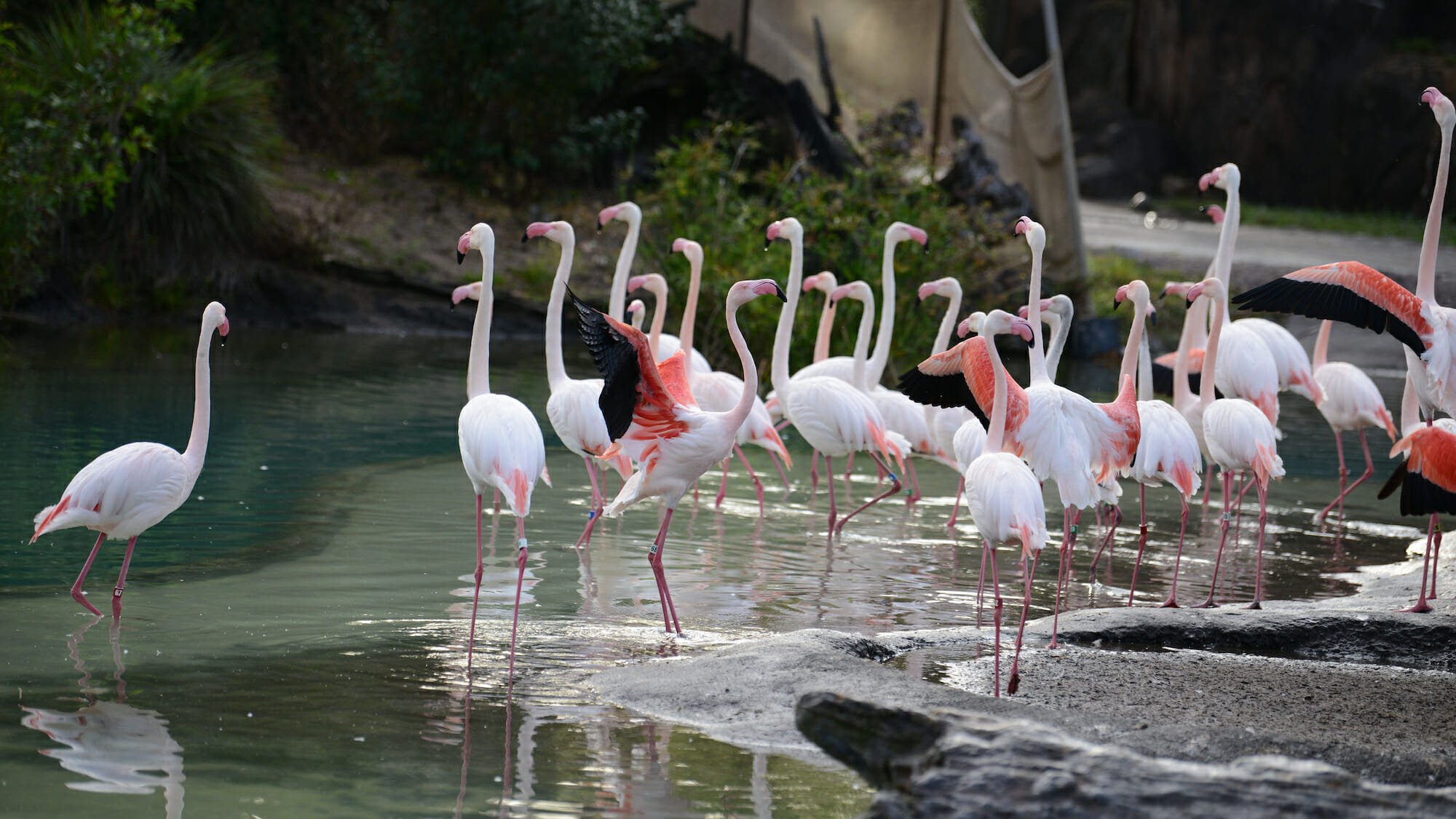 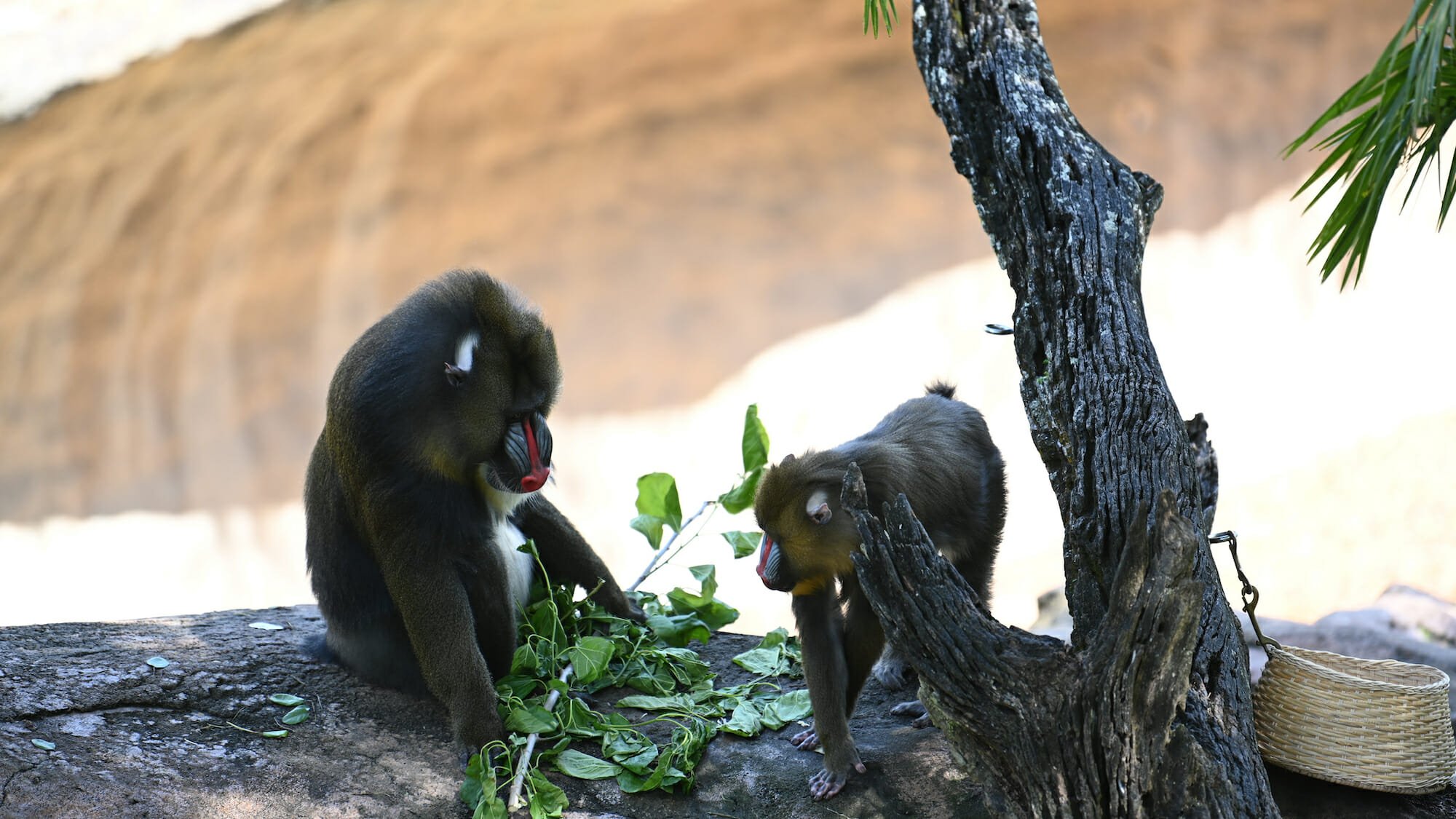 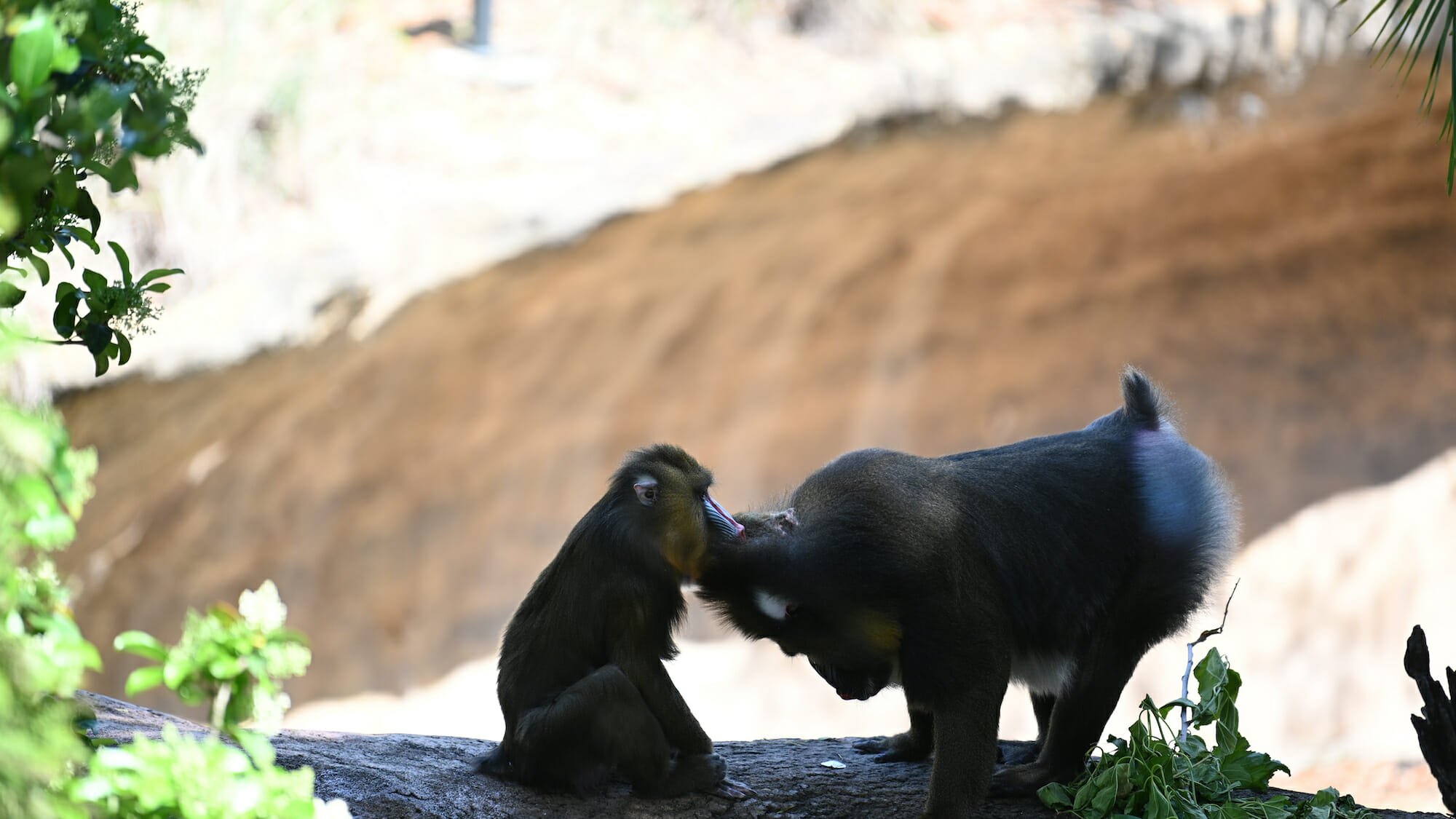 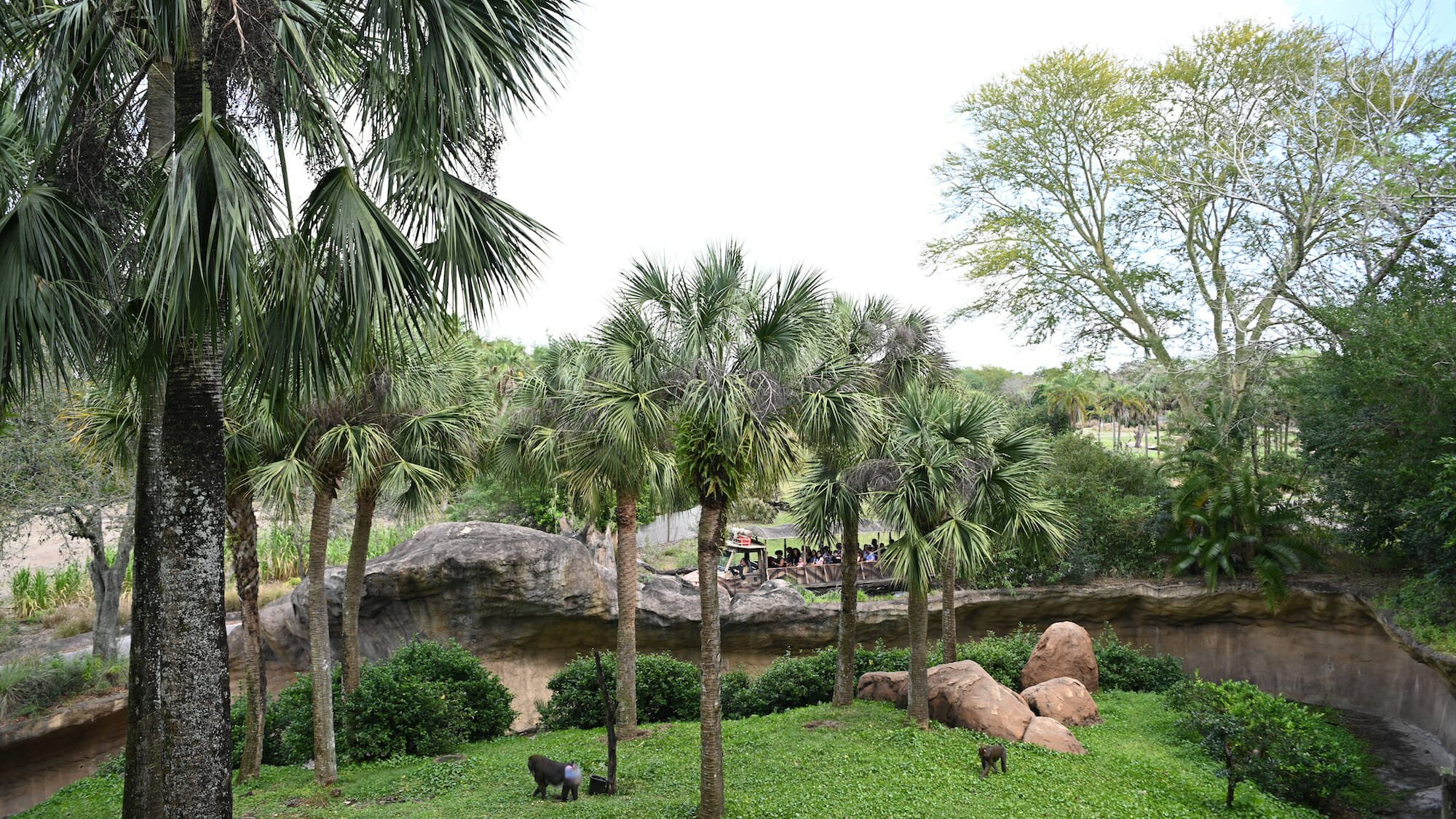 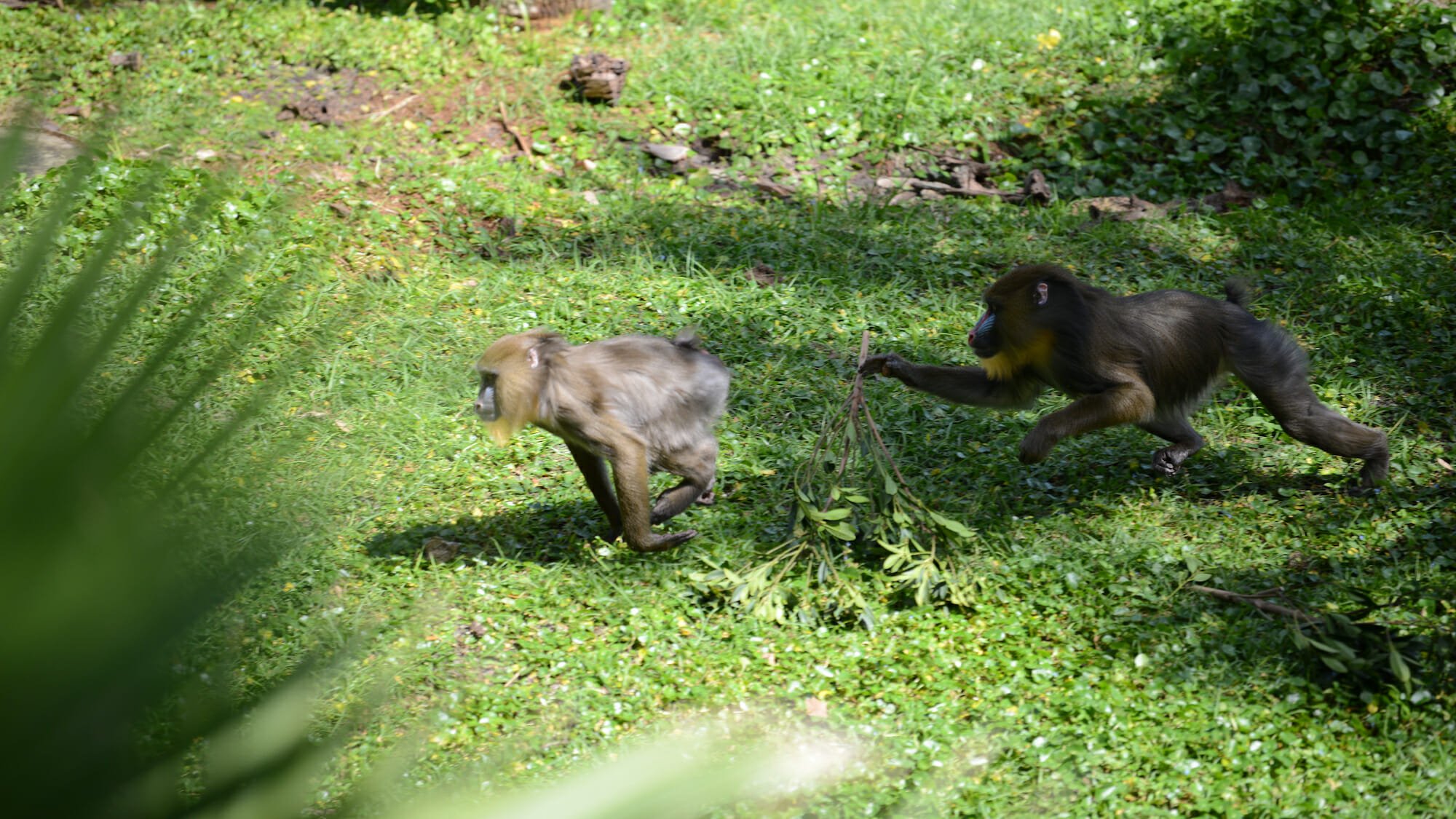