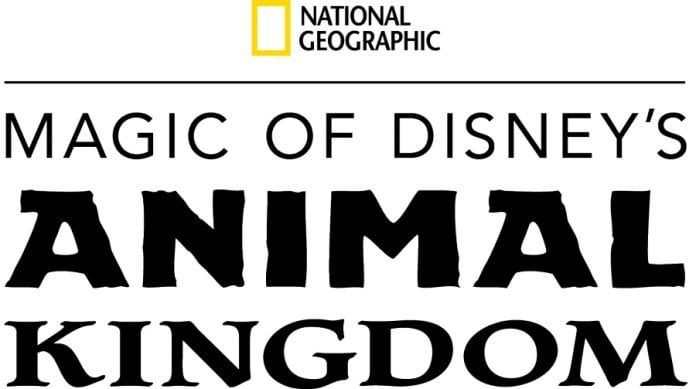 Disney has provided a preview of the sixth episode of the upcoming National Geographic series, ‘The Magic Of Disney’s Animal Kingdom’, which is coming to Disney+ on Friday, October 30, 2020.

Peri the porcupine is about to give birth to a fuzzy new baby, but following Peri’s persistent sneezing, Dr. Dan and the team step in to help her breathe with greater ease.. On the Maharajah Jungle Trek, Anala, a super-smart Sumatran tiger, faces a series of challenging tests to keep her mentally and physically stimulated, earning herself a meaty reward. Over at the Veterinary Treatment Room, Dr. Natalie and specialist Dr. Andrew perform surgery on Stark, a darling newborn steenbok, to straighten up his legs. Dugan, a southern white rhino, enjoys a birthday party and receives a surprise from the local fire department.