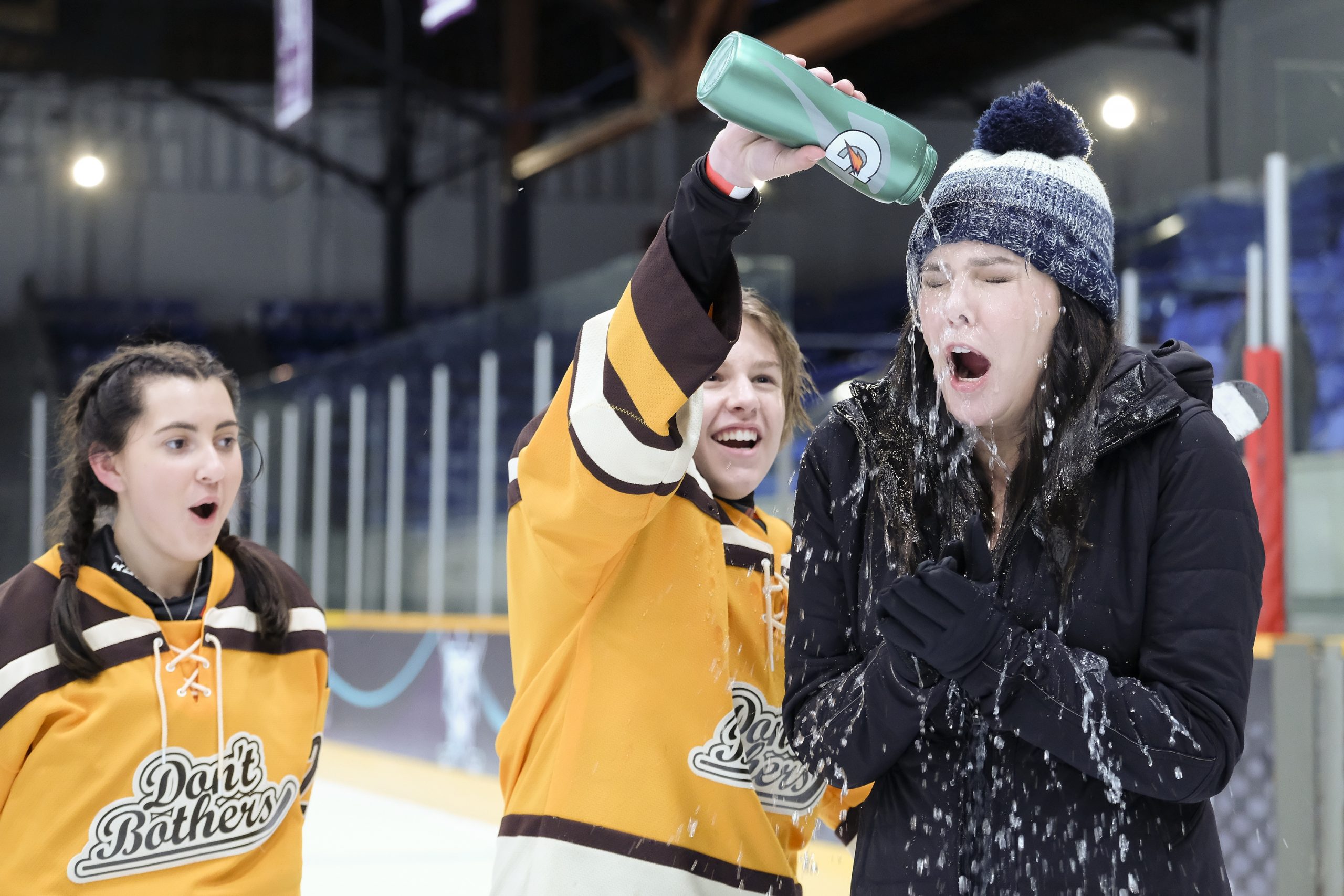 Disney has released a preview of episode 103 from The Mighty Ducks: Game Changers. The second episode is coming to Disney+ on Friday, April 09.

Alex tries to be a real coach, Evan recruits Sofi, and the team gets unexpected help…from Bombay. 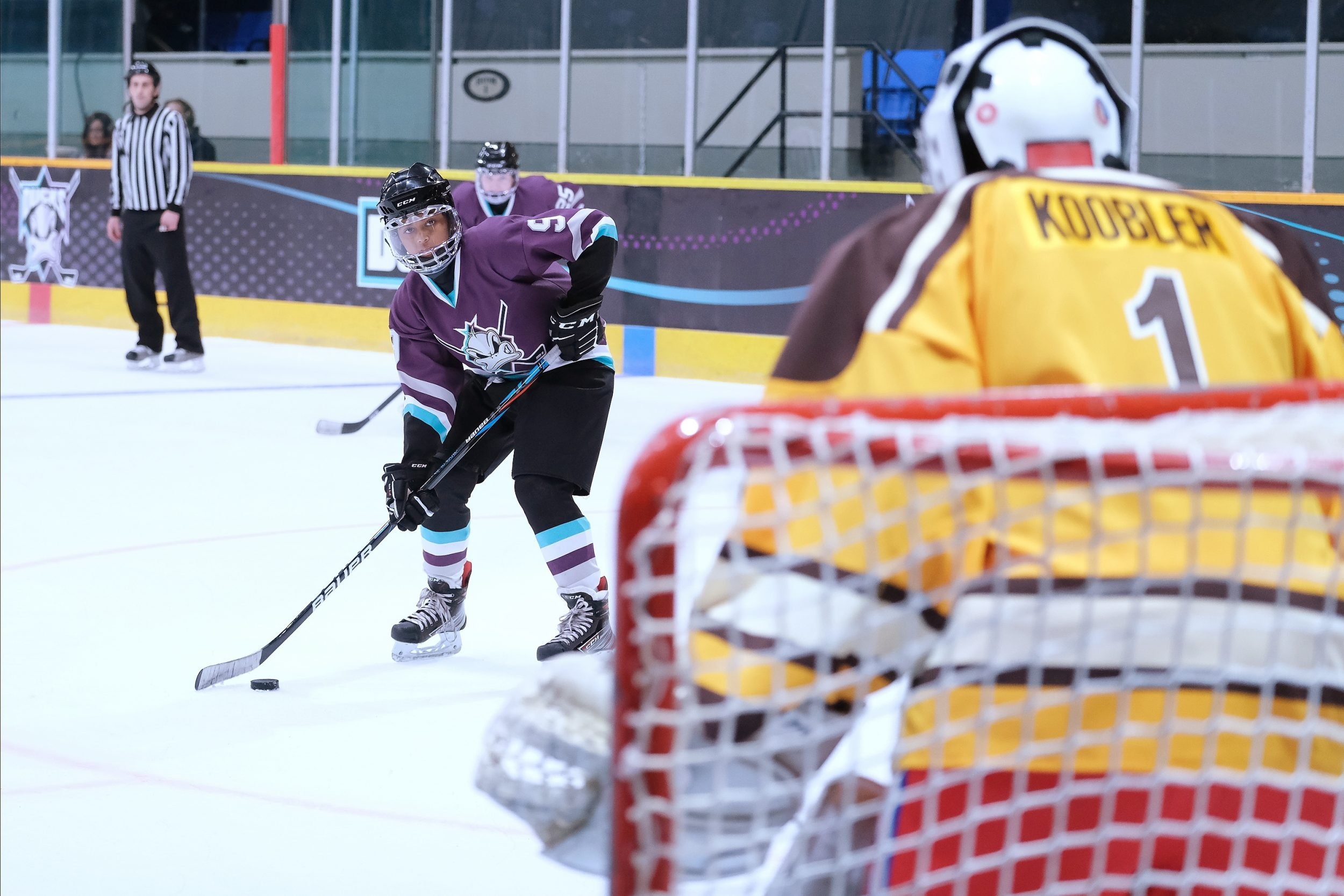 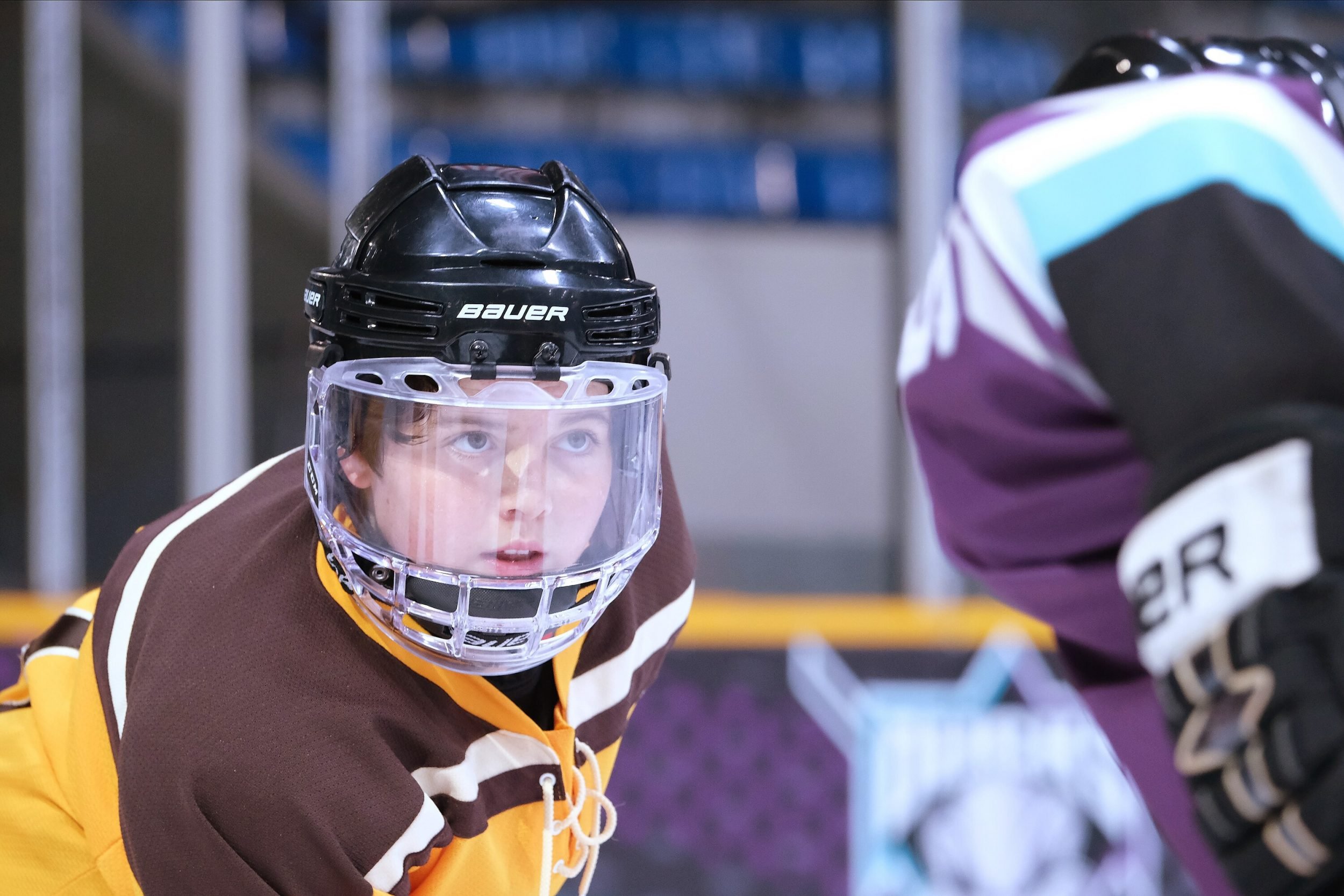 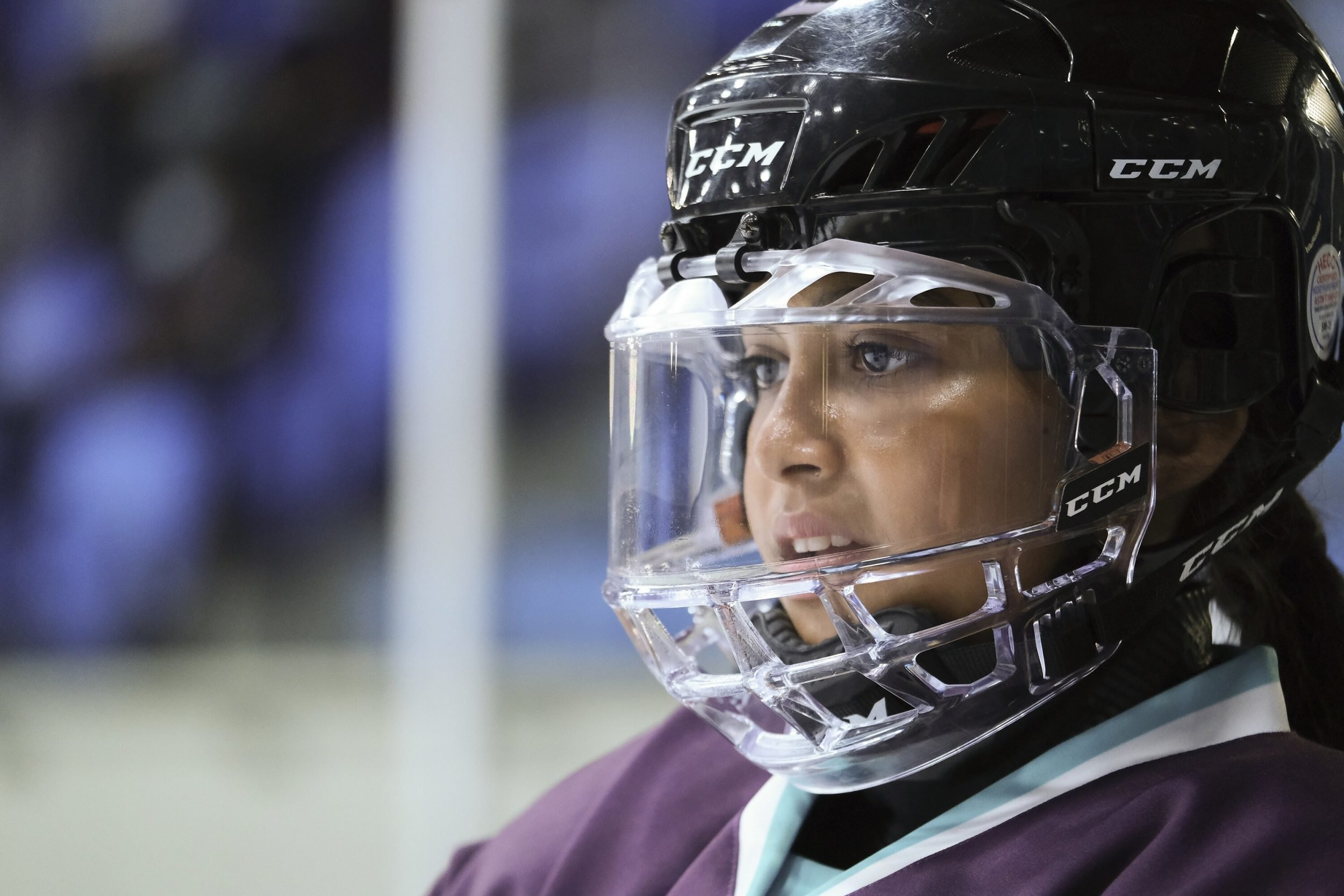 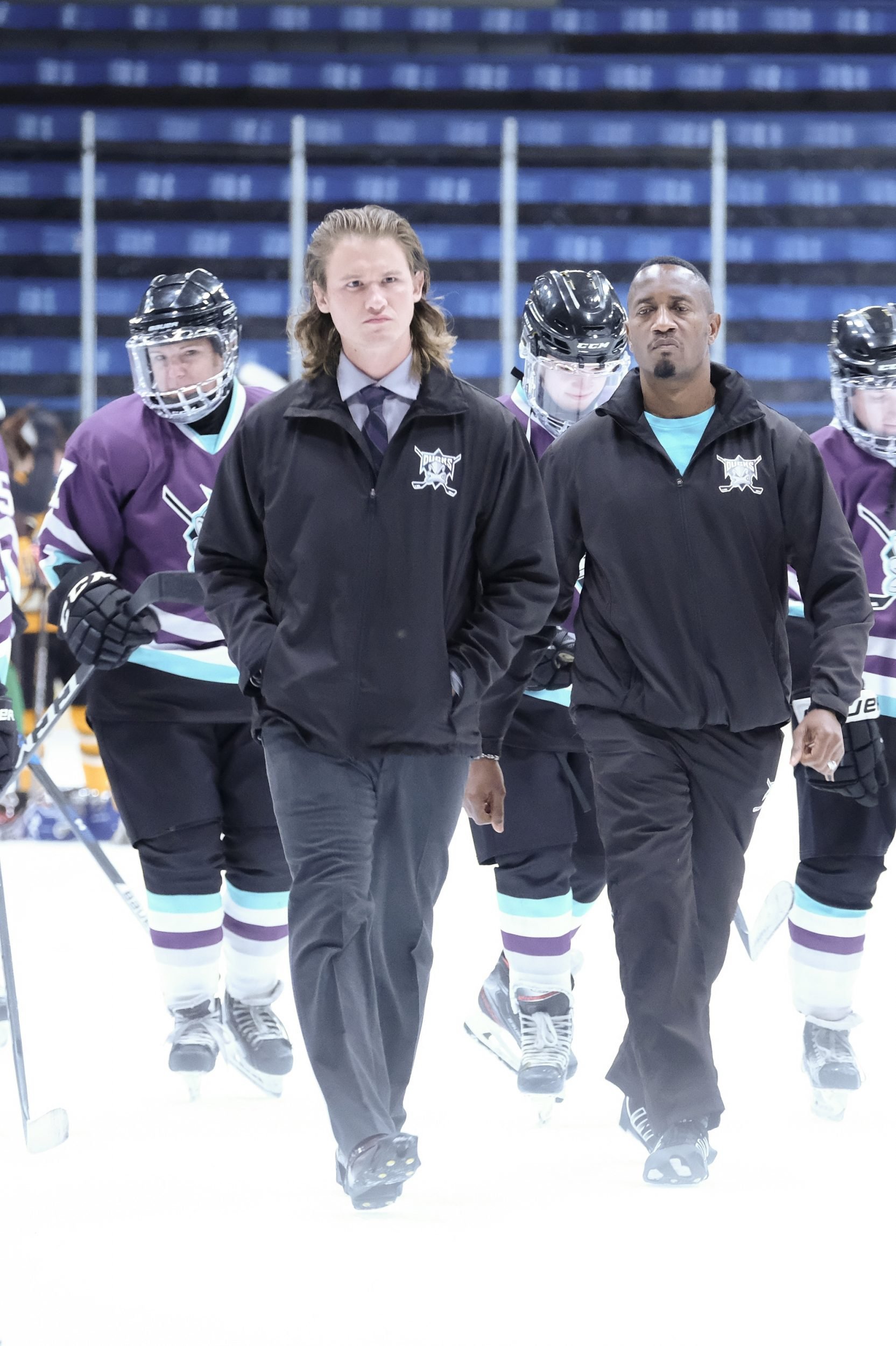 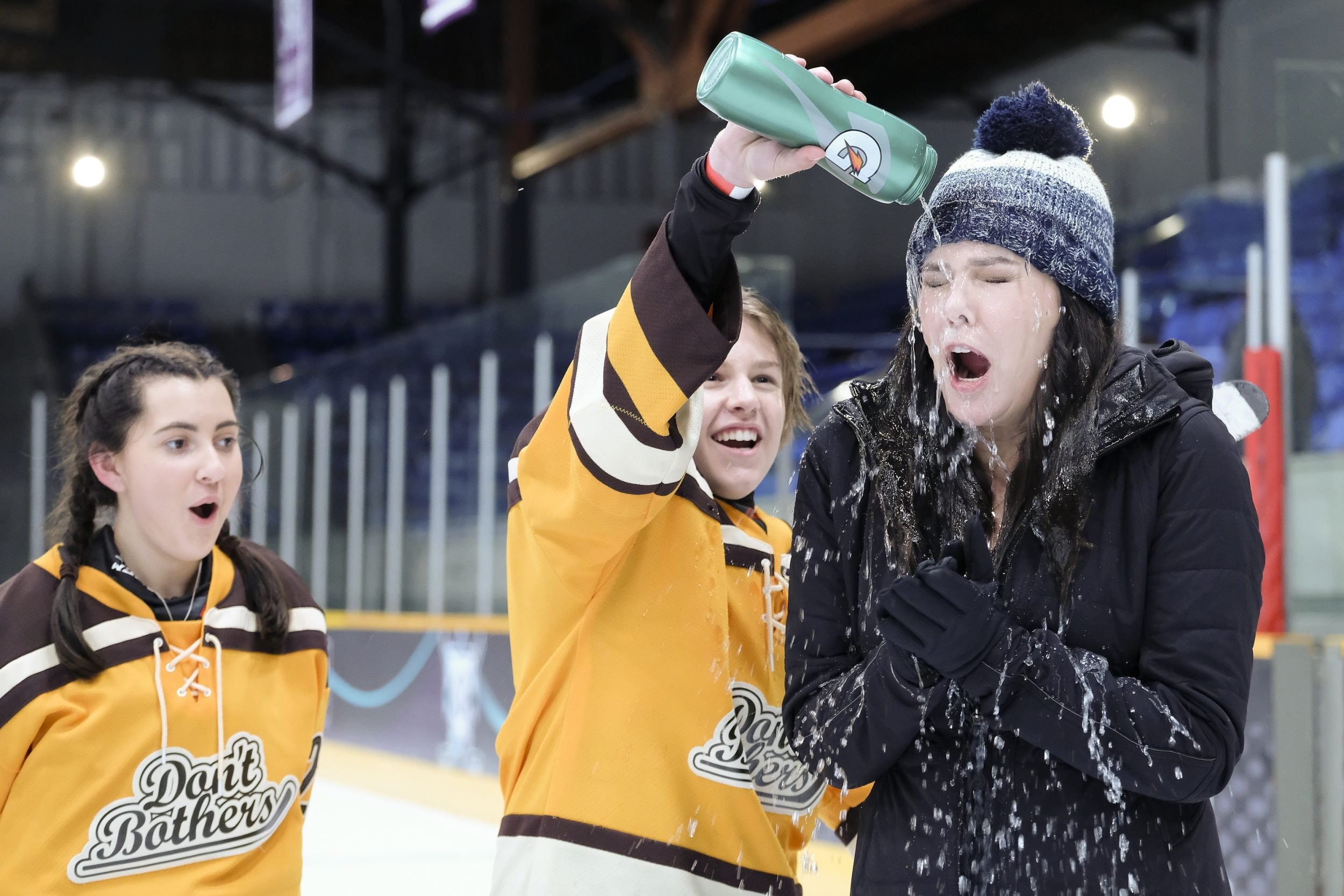 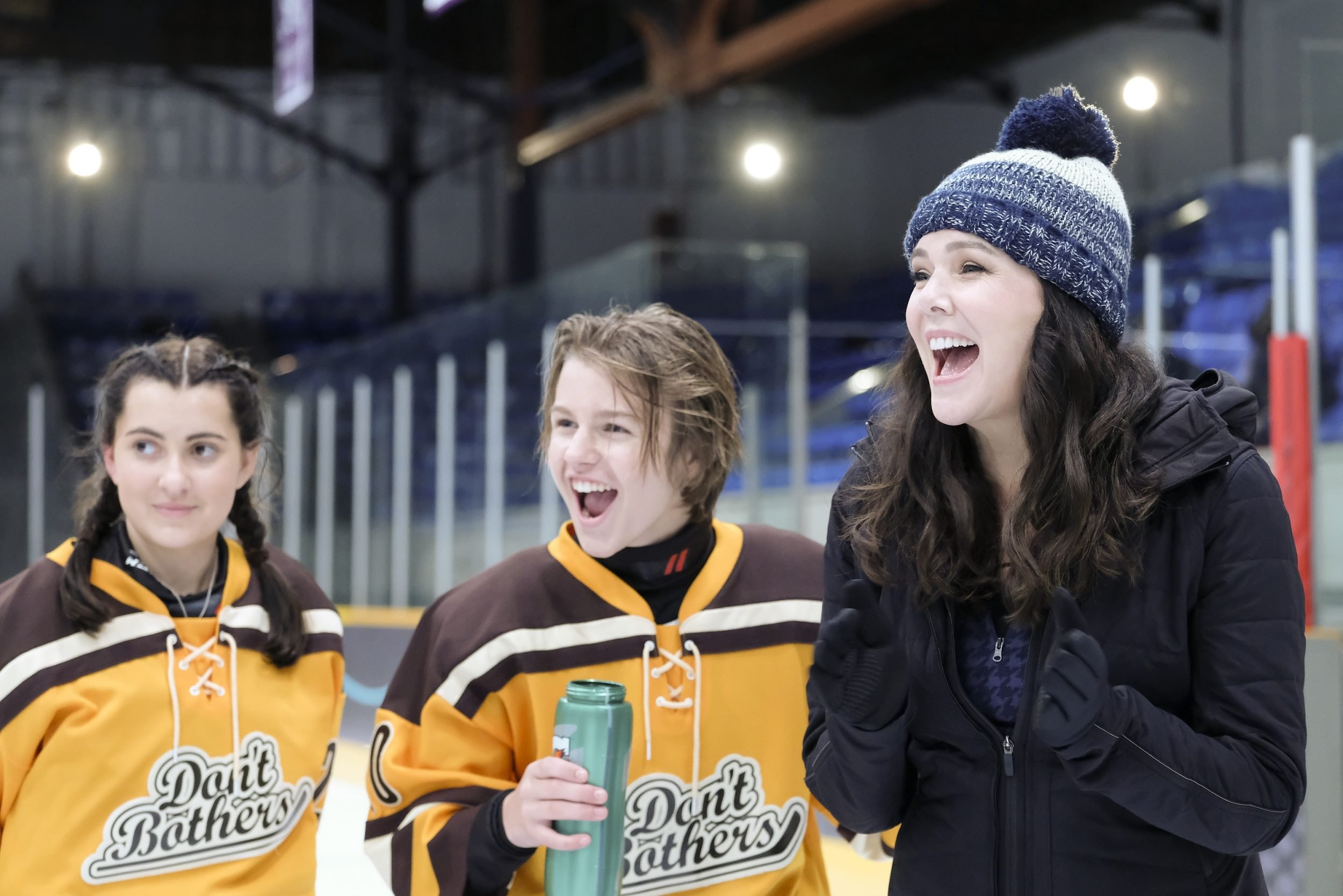 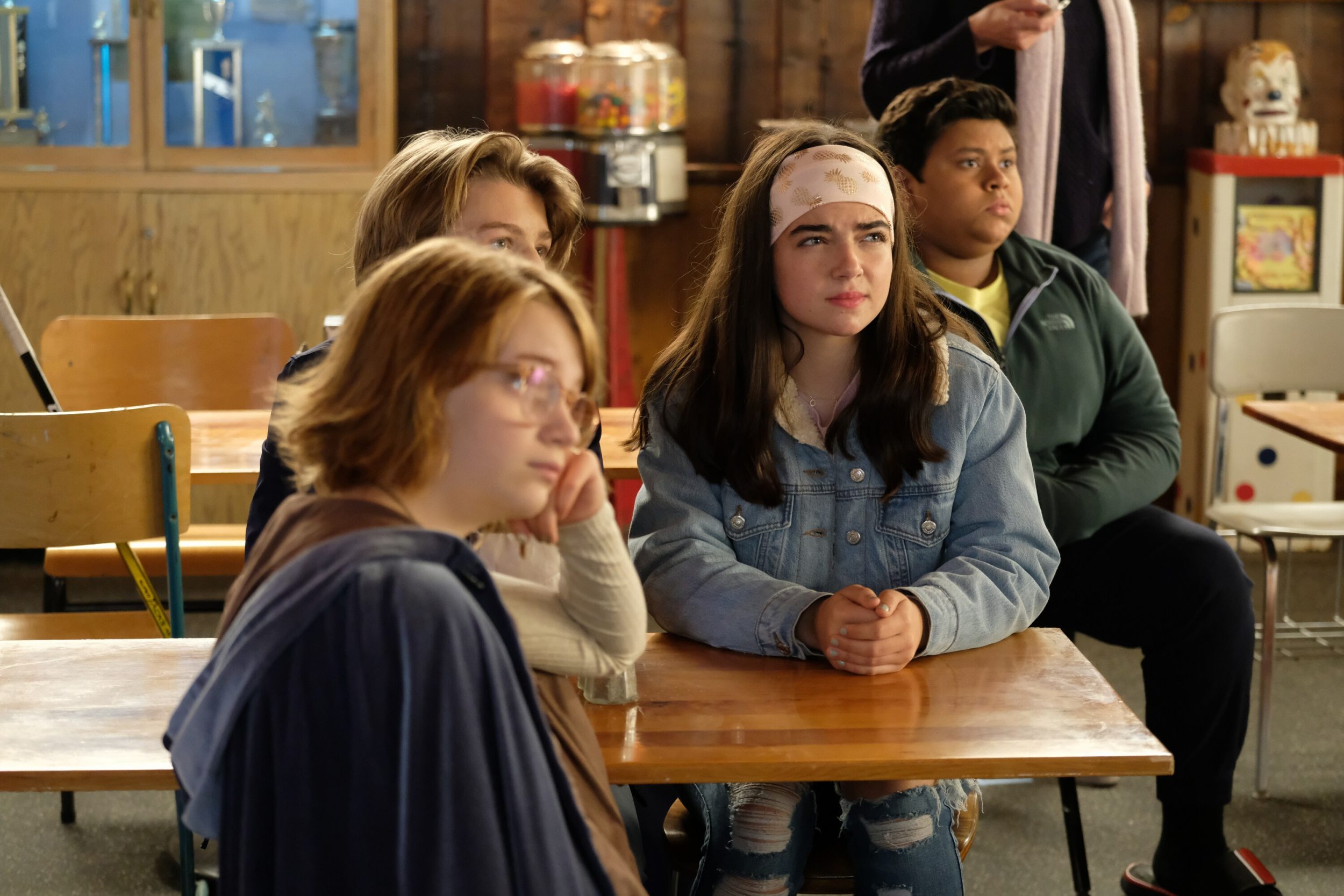 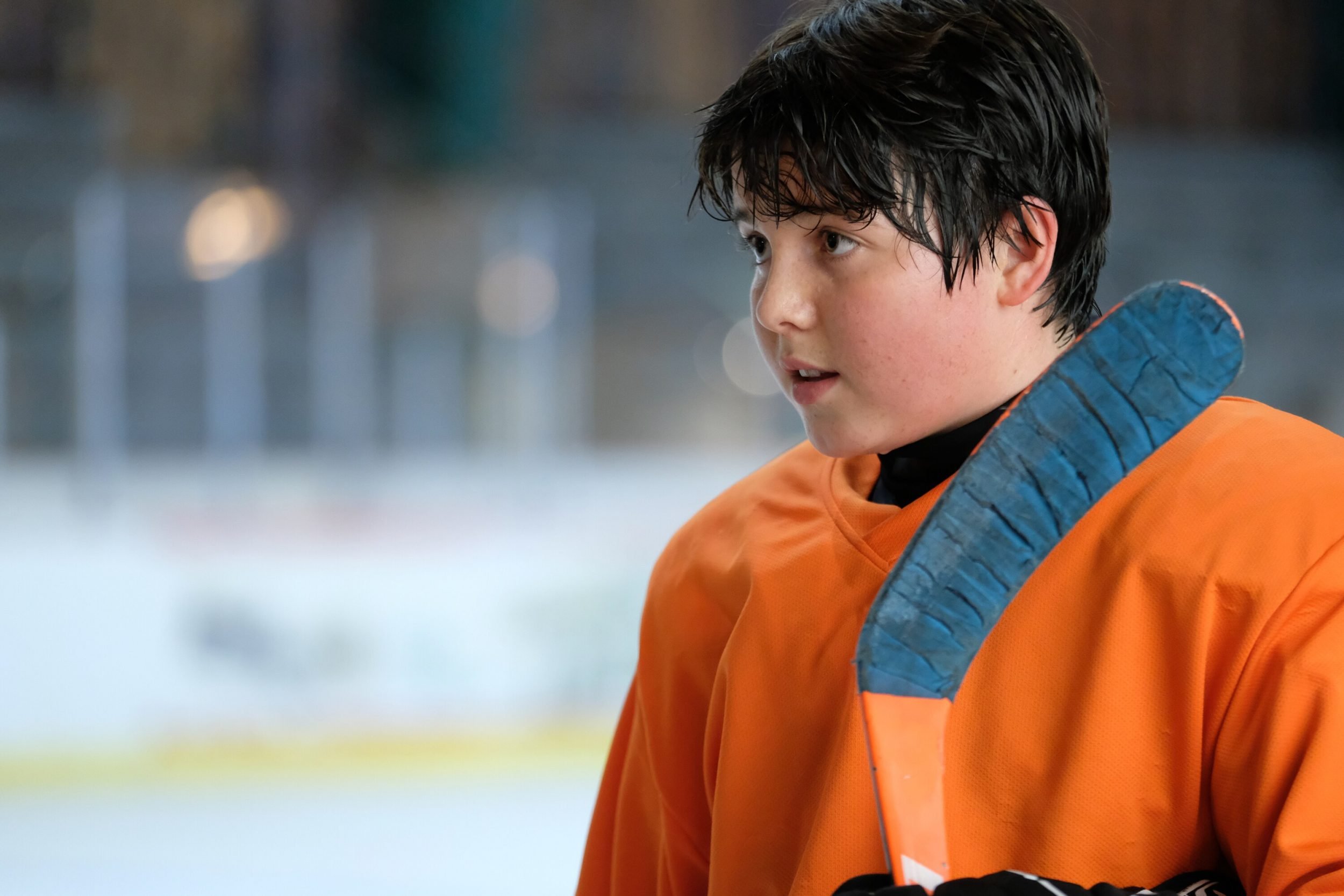 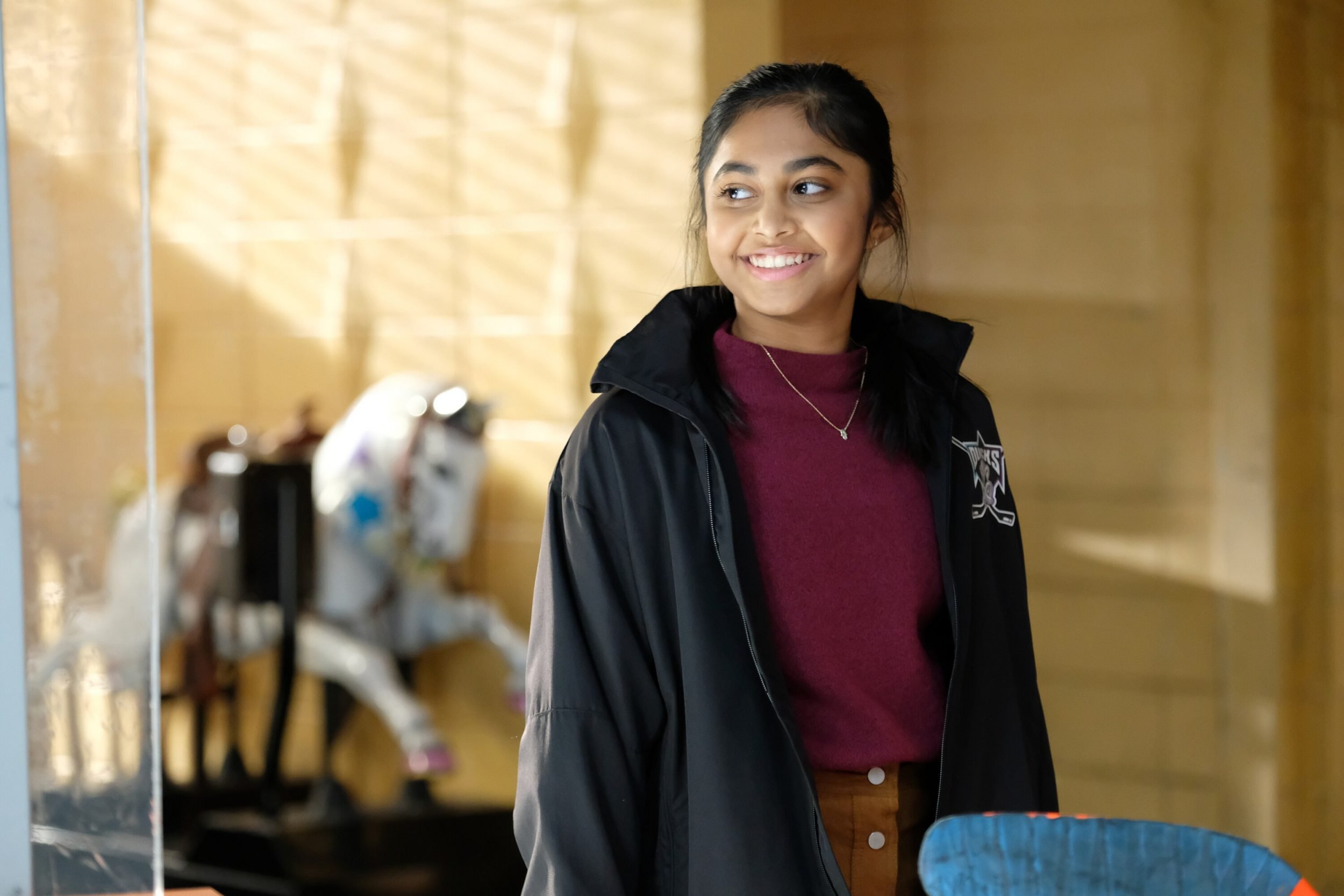 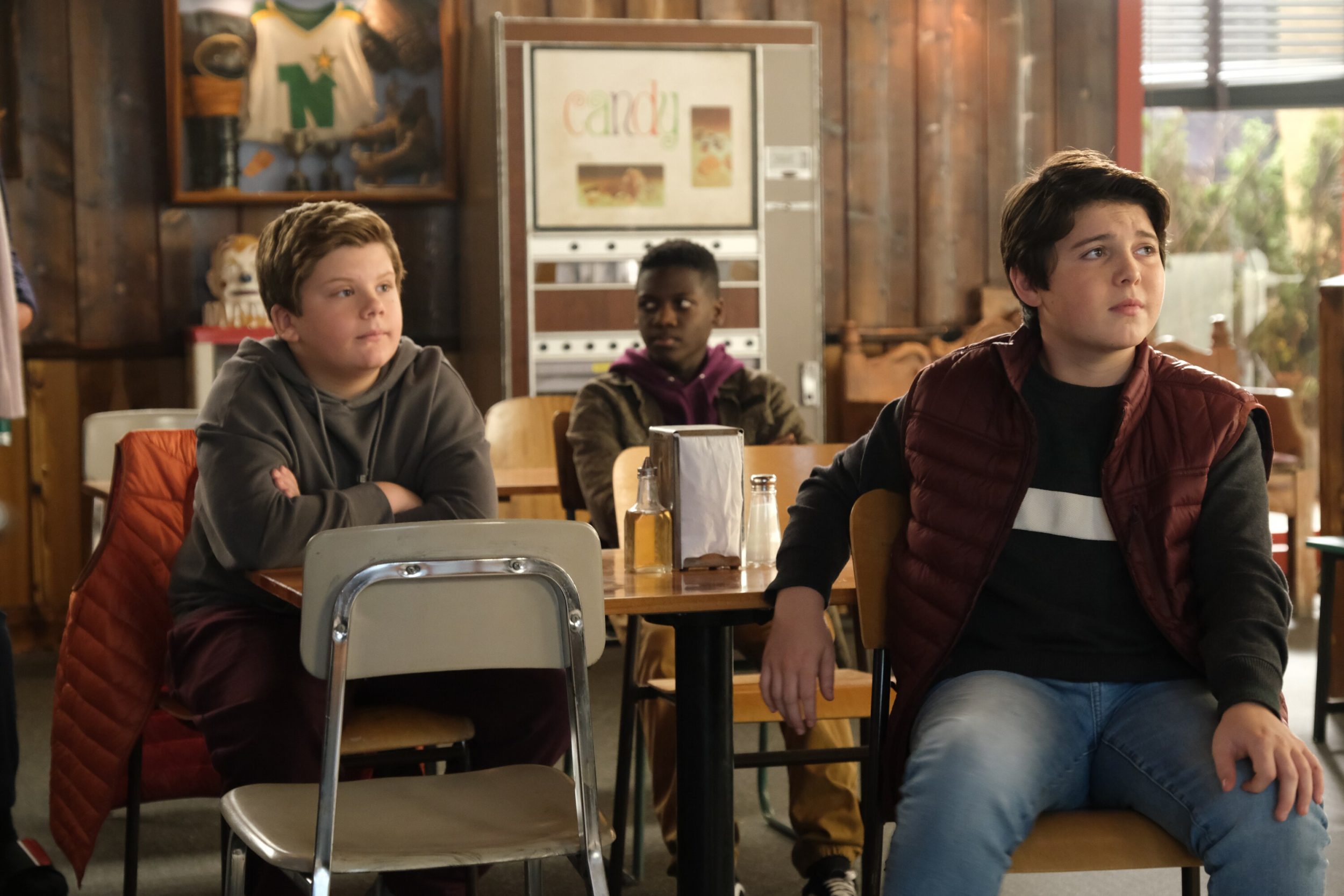 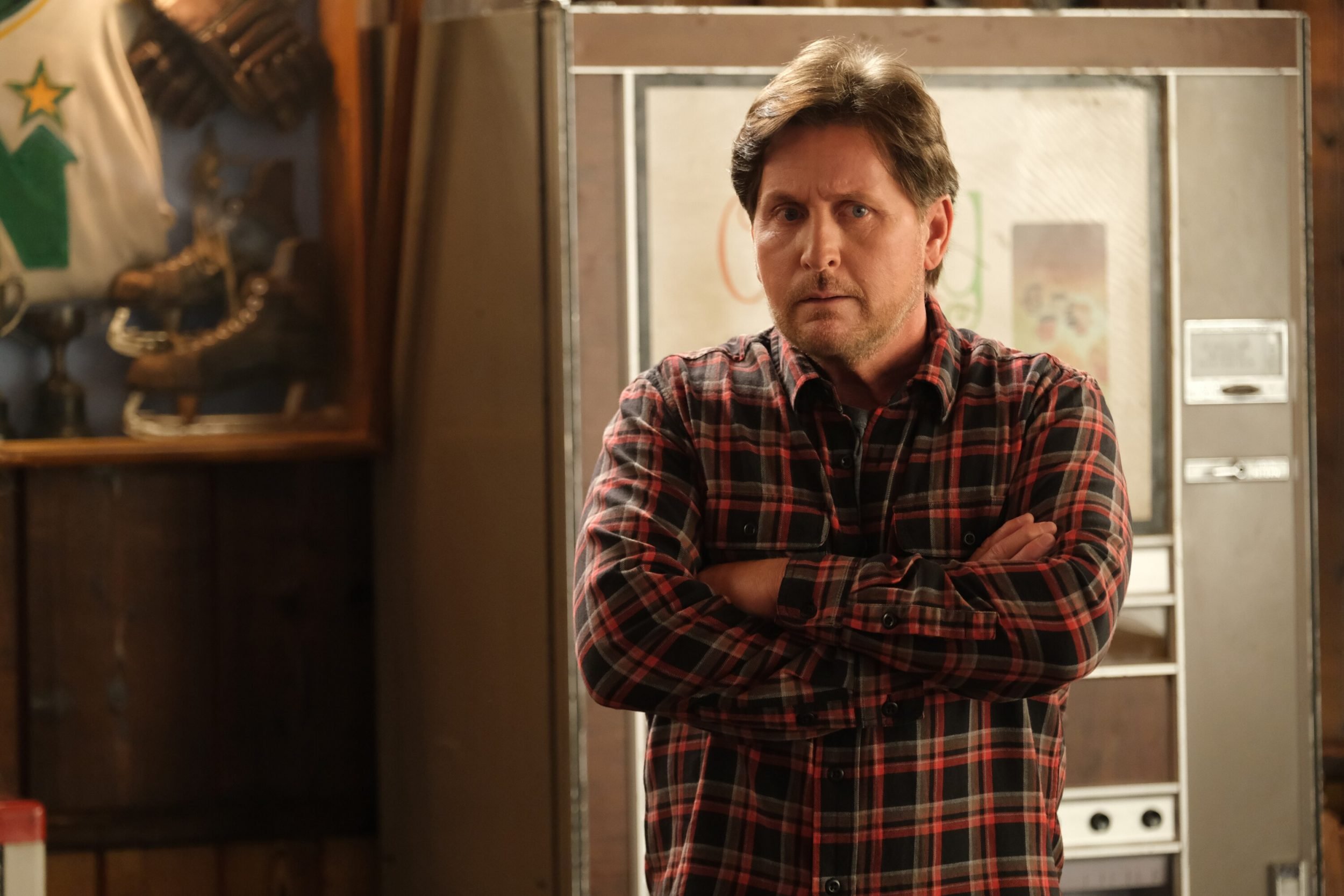 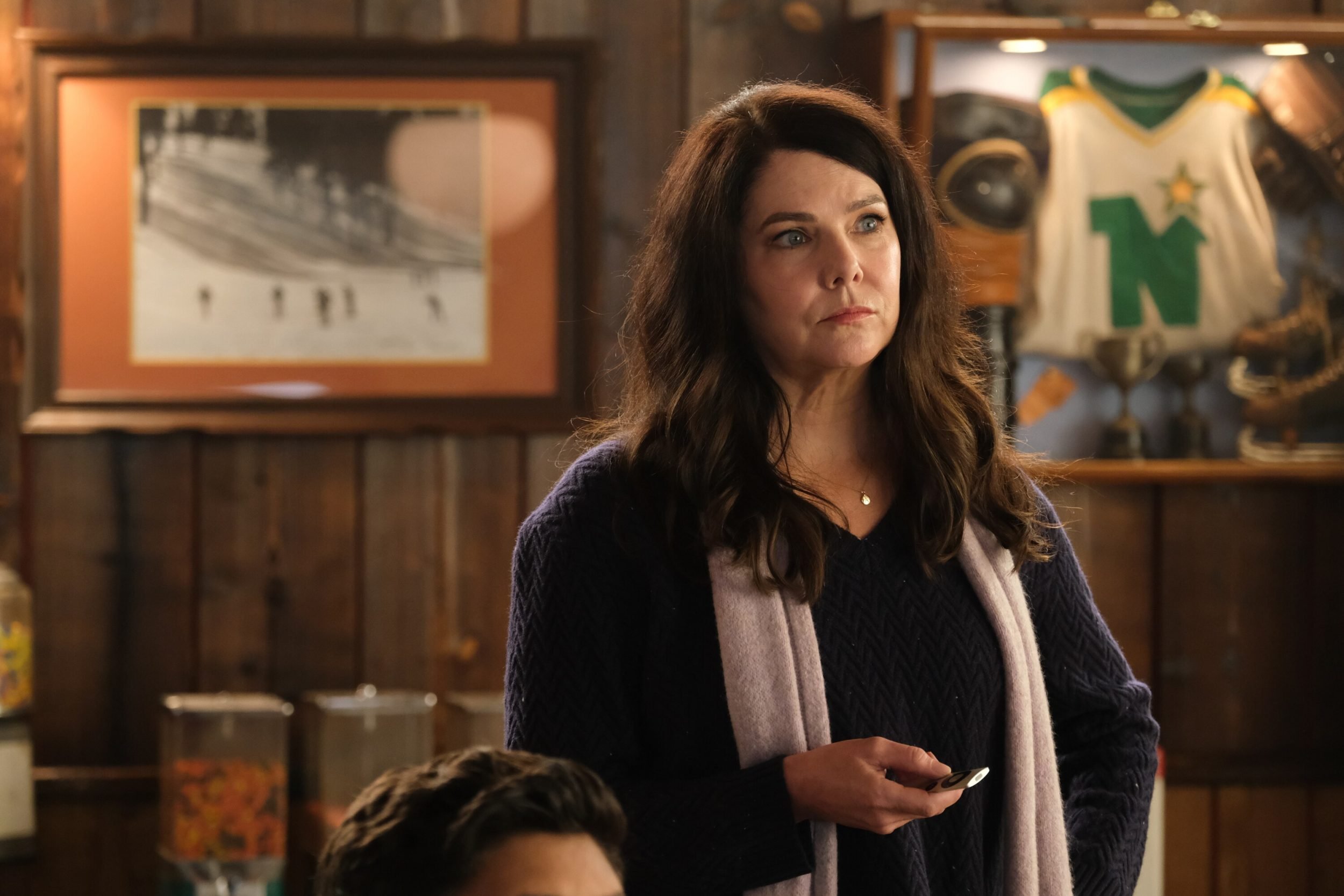 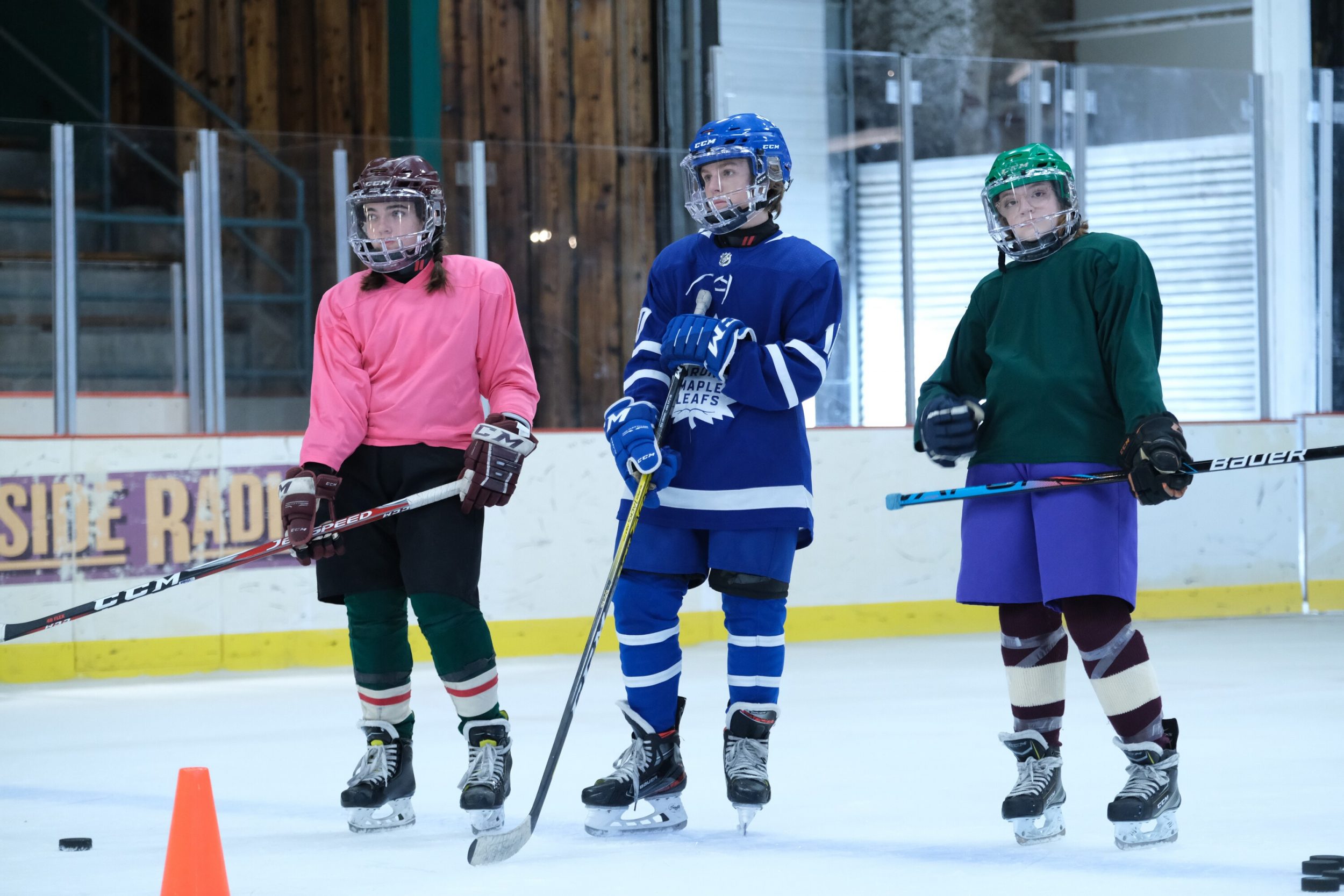 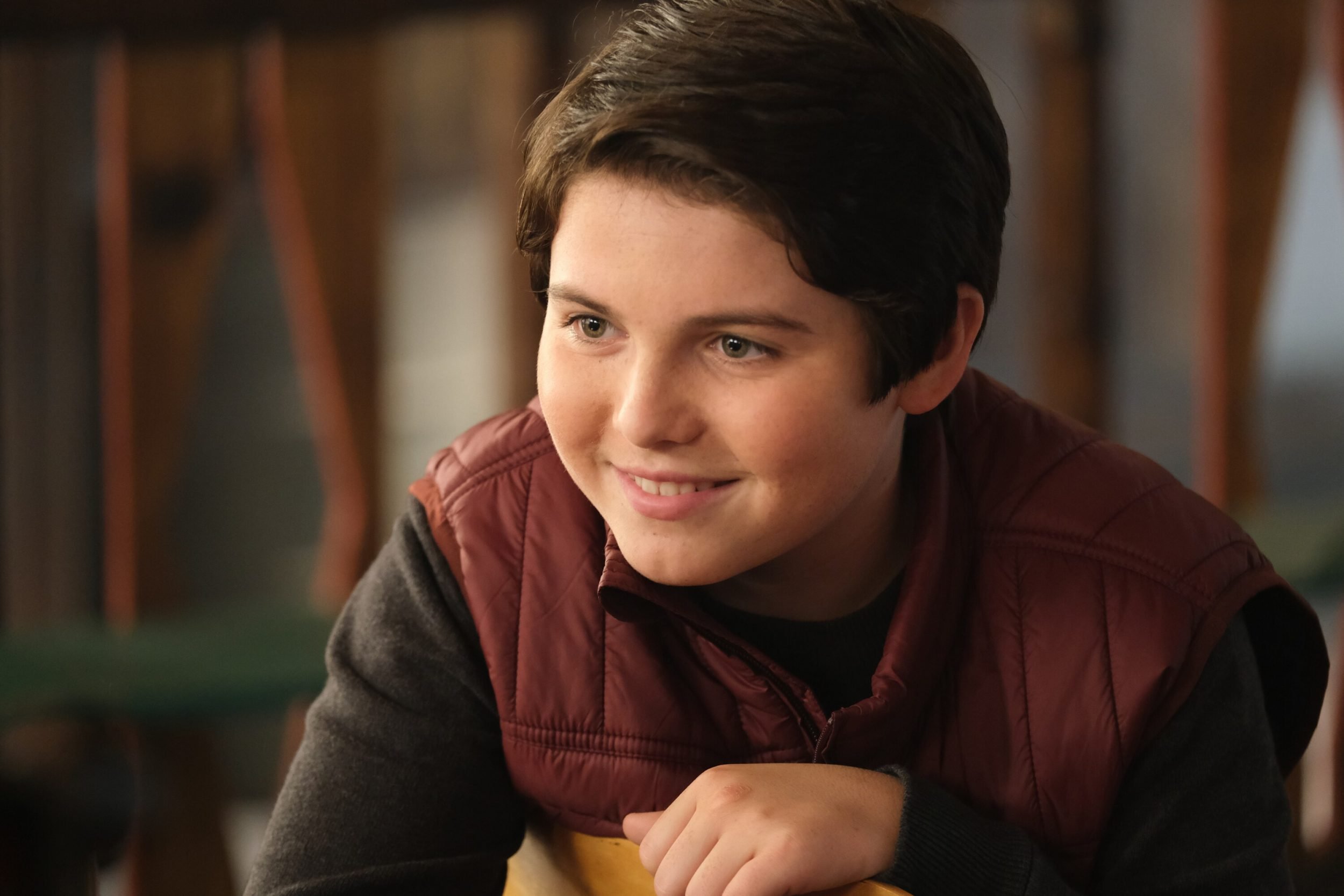 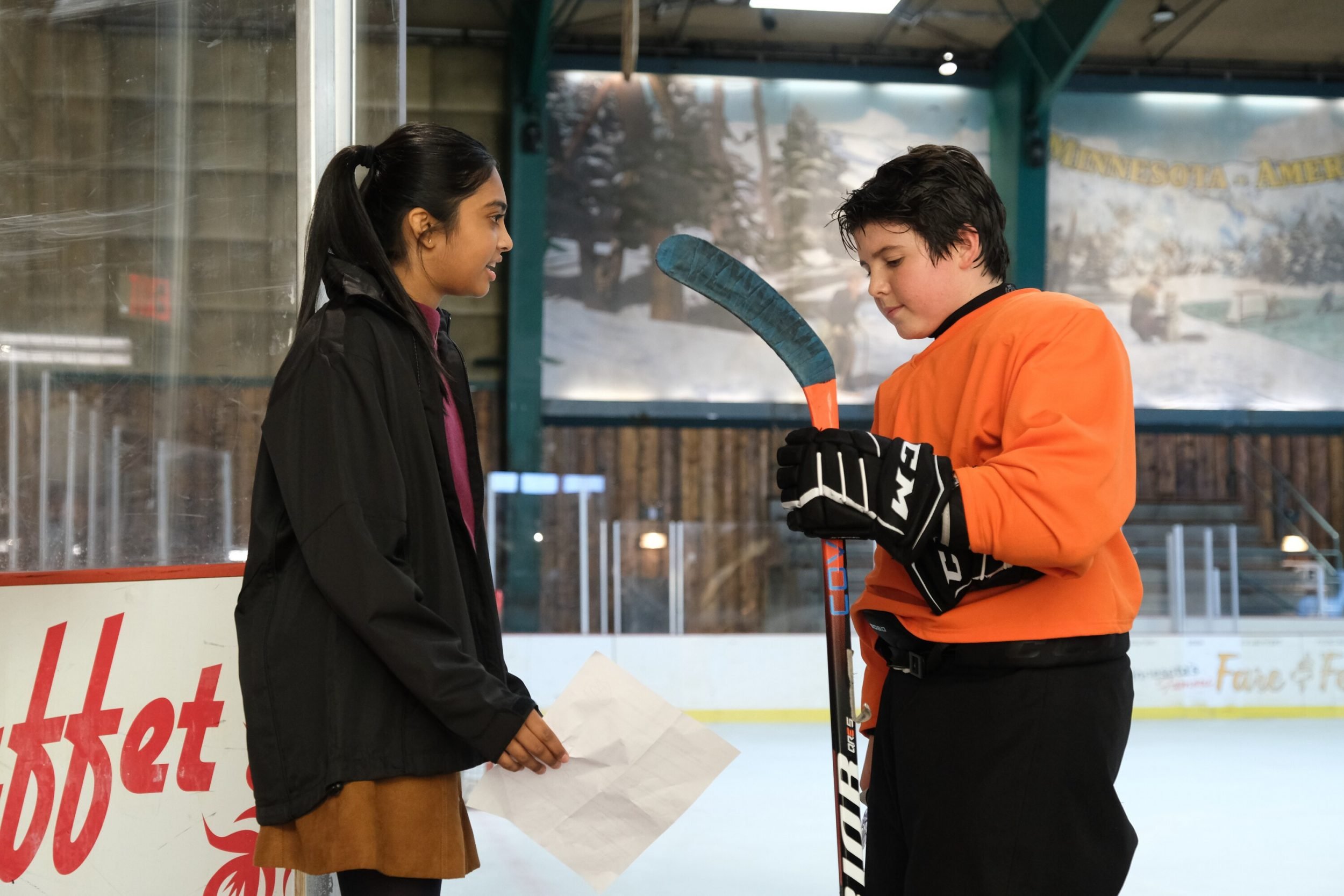