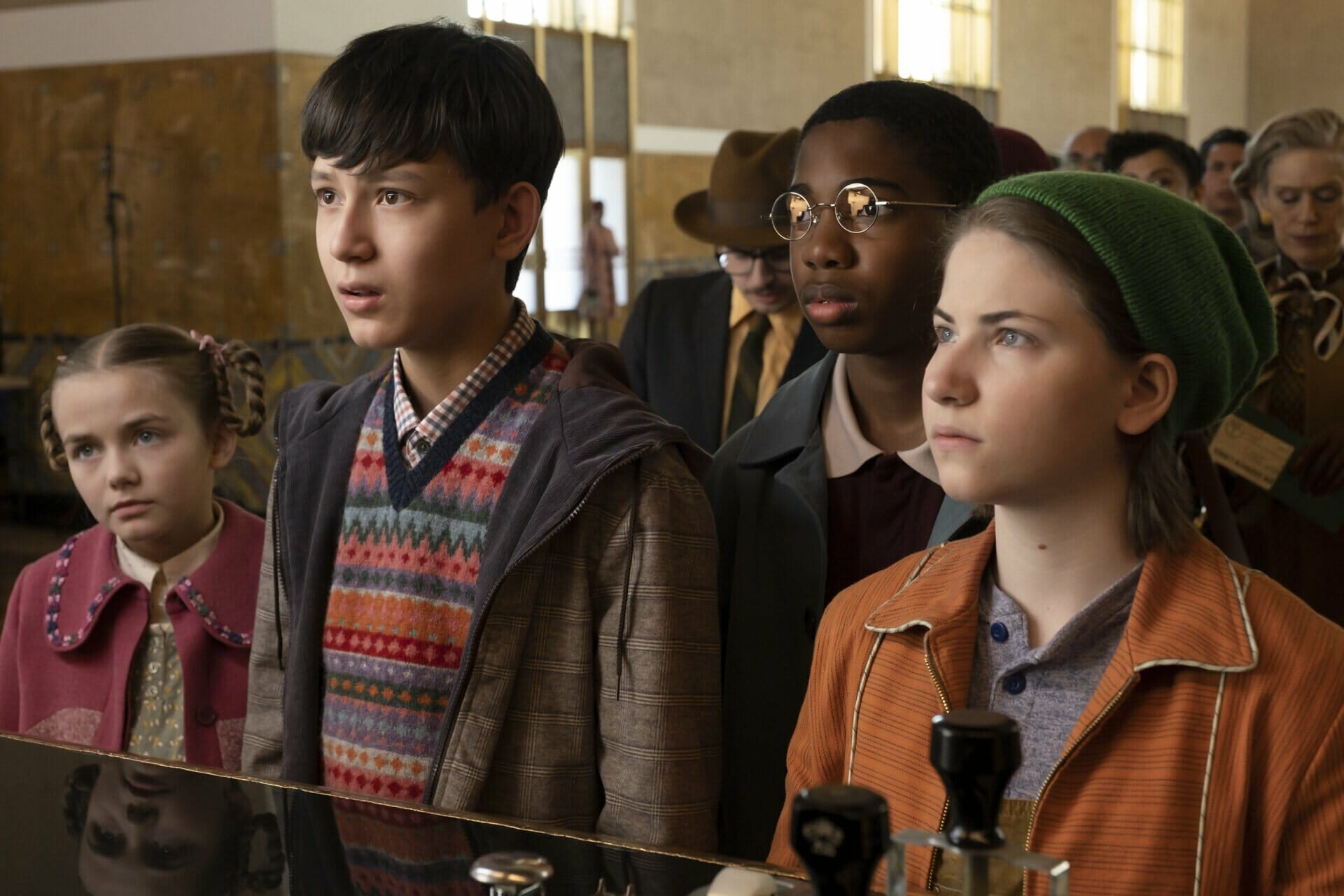 Disney has shared a preview of episode 201 from Season 2 of the Disney+ Original Series  “The Mysterious Benedict Society,” which will return with a two-episode premiere on Wednesday, October 26 on Disney+.

The children are invited by Mr. Benedict to reunite on a scavenger hunt across Europe. When they arrive, however, they’re met with unsettling news: Mr. Benedict and Number Two have gone missing. Despite being told it’s too dangerous, the kids want to help find their lost comrades and decide to sneak away and start the search on their own. Meanwhile, Mr. Benedict and Number Two are unharmed, but they have been kidnapped by Dr. Curtain. He is now deep into a suspicious new endeavor – happiness. 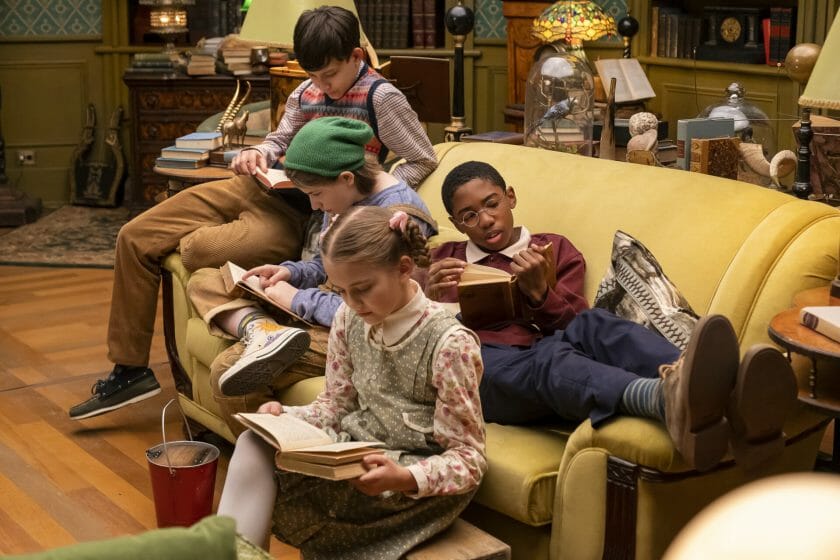 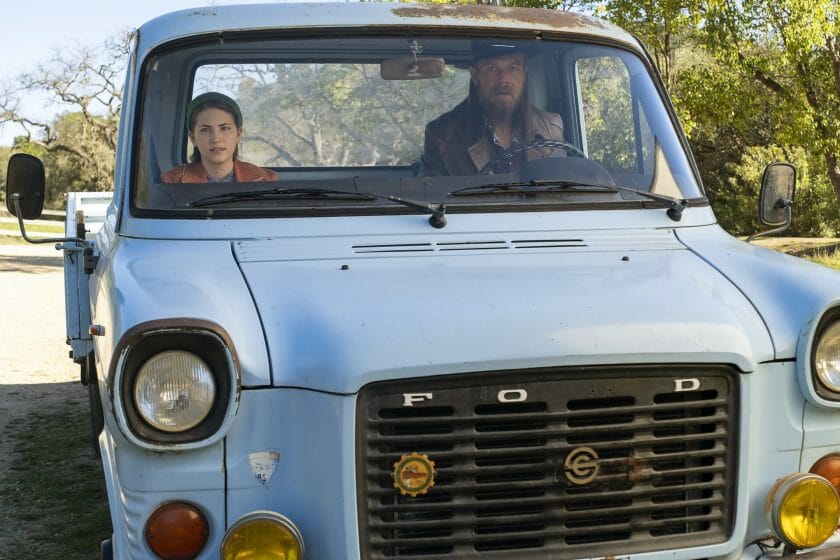 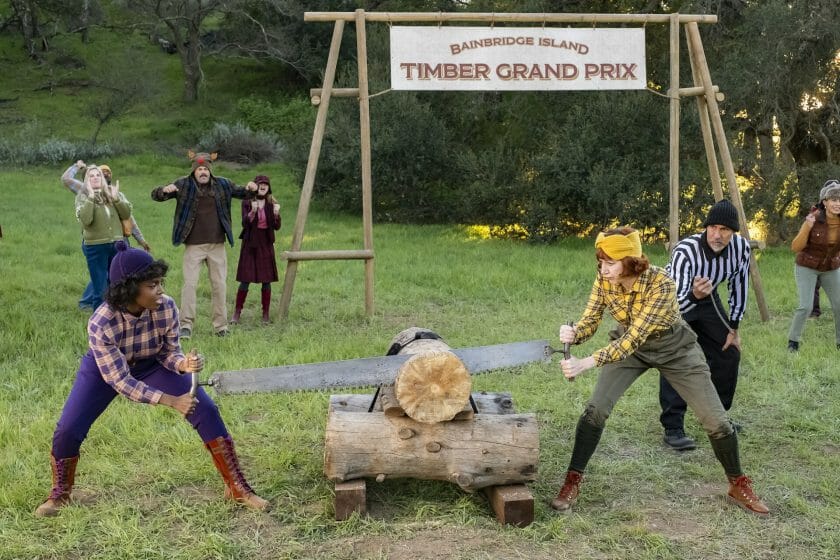 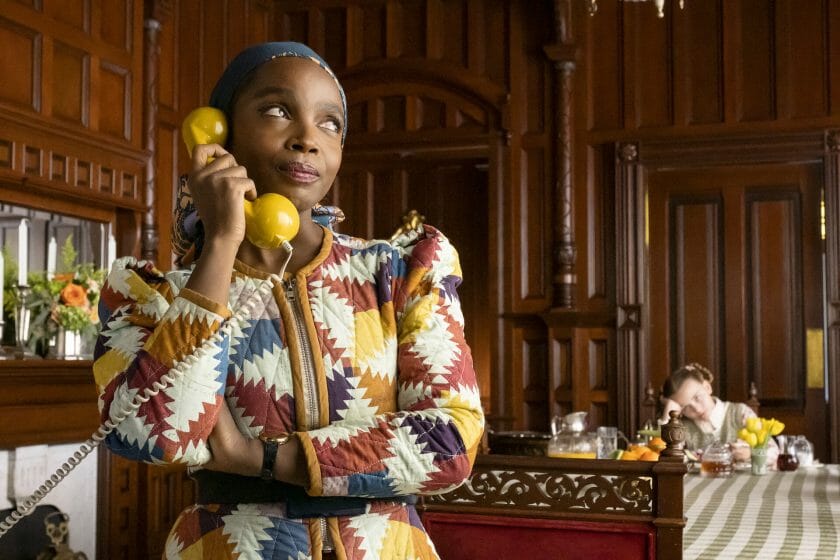 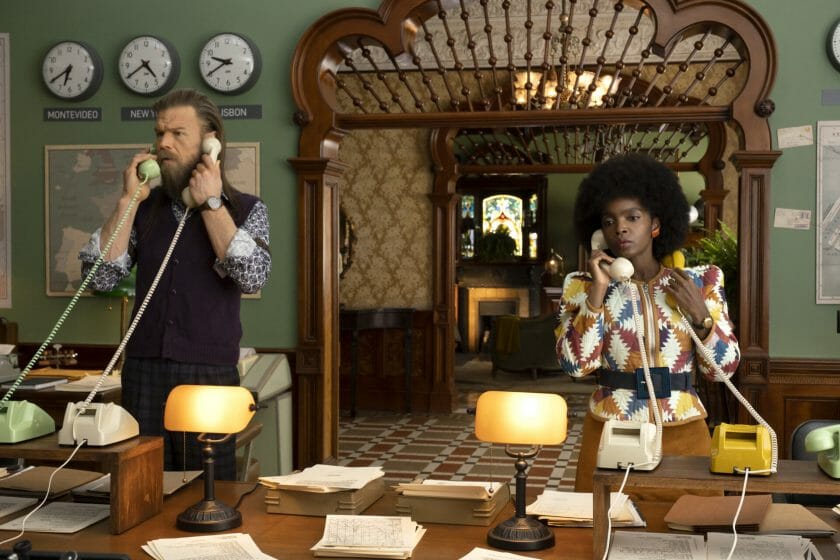 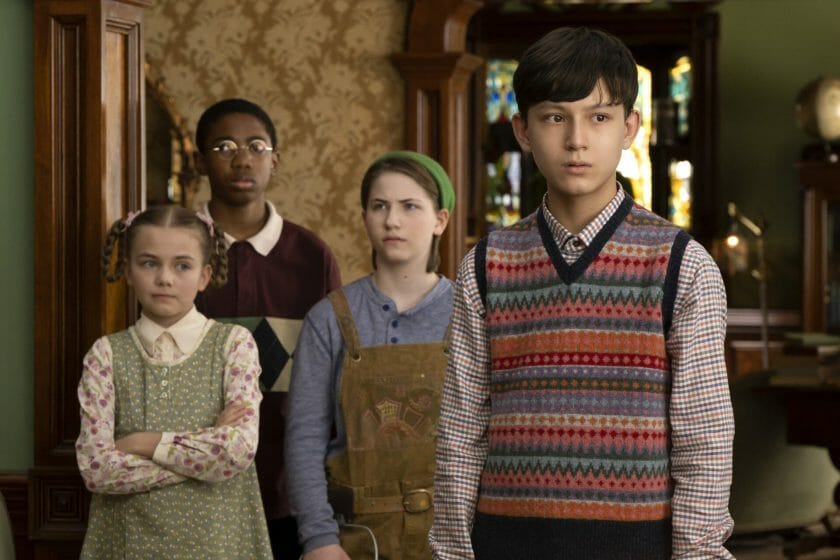 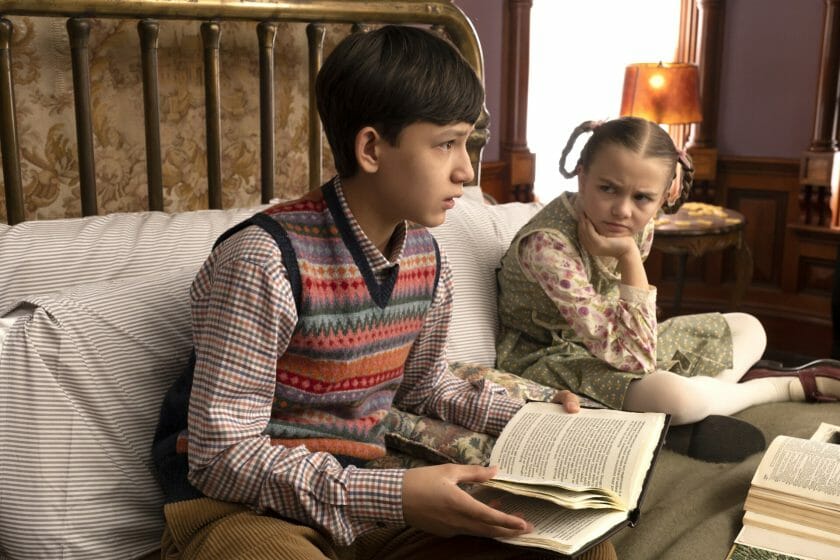 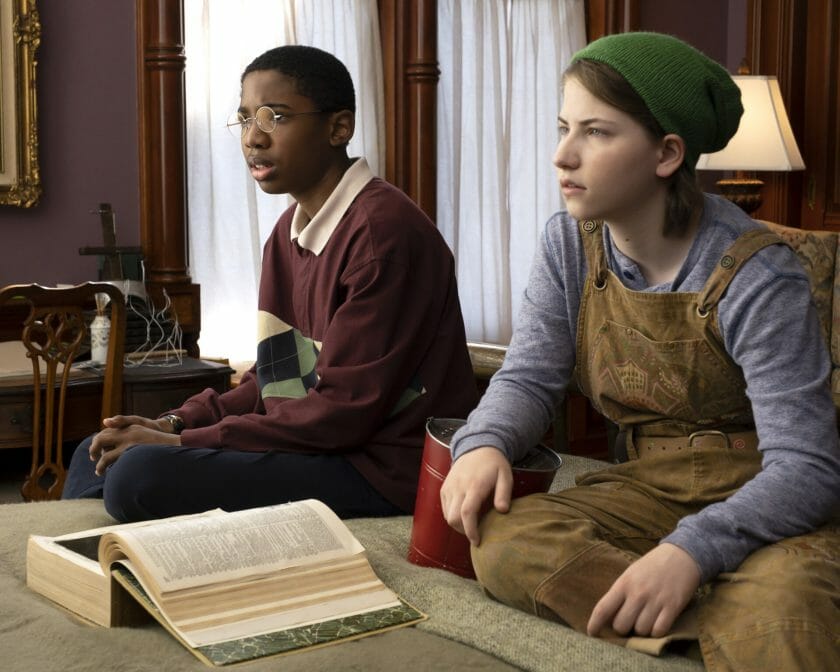 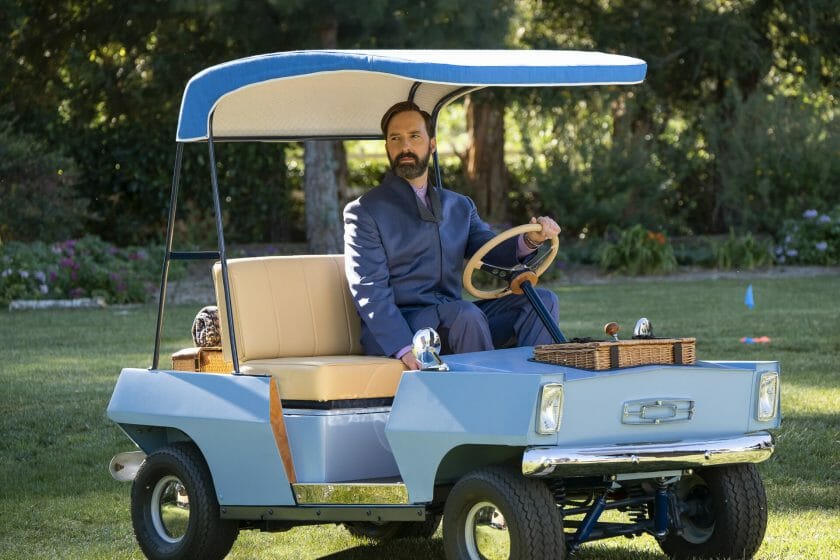 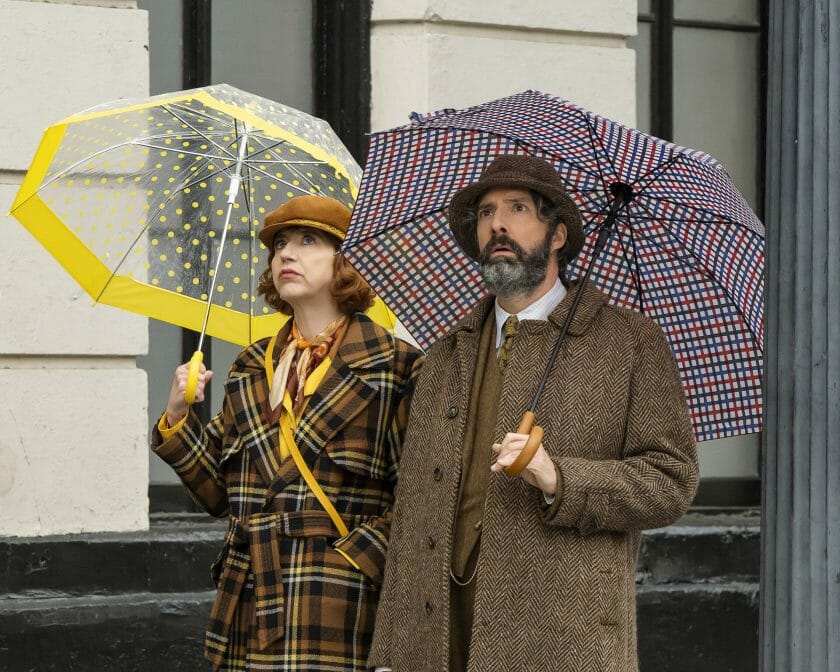 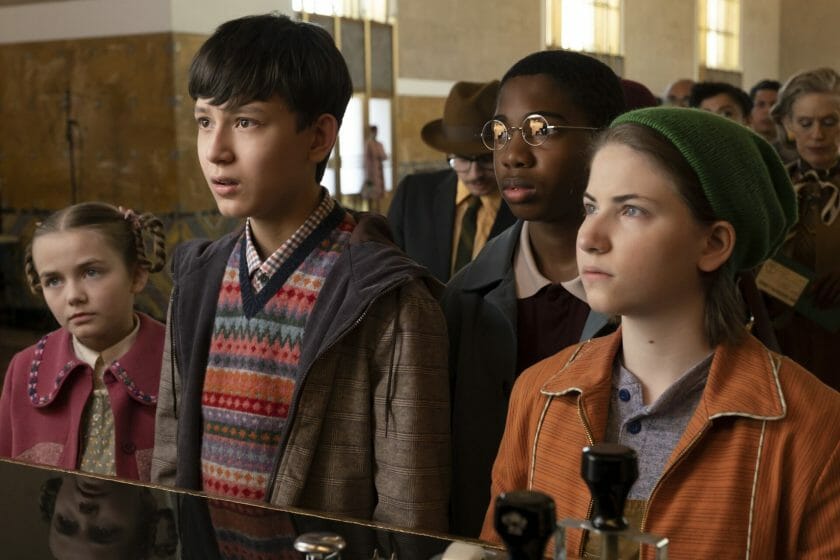