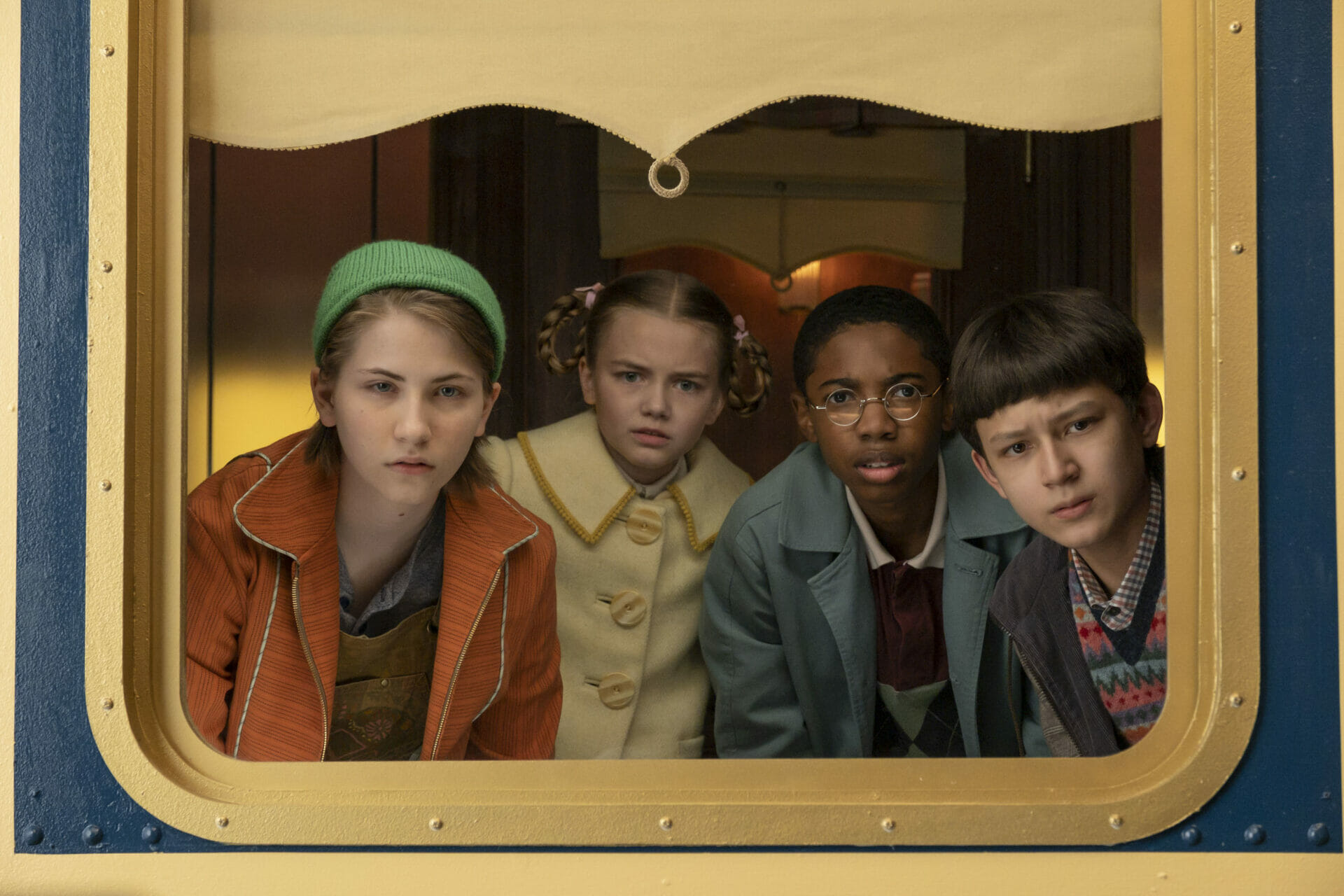 Disney has shared a preview of episode 204 from Season 2 of the Disney+ Original Series  “The Mysterious Benedict Society.” Episode 204 will release on Disney+ on Wednesday, November 9, 2022.

Heading to the train station, the kids realize that Curtain must have sent multiple teams after them. Benedict, in his state of involuntary elation, praises Curtain for his discovery. Jackson and Jillson alert Curtain’s second in command that there are more “frozen” acolytes, but he dismisses their warning. As the kids board the train, the water polo team follows, and once again they have nowhere to run. While on lookout, Sticky’s drowsiness defeats him, and when they wake up…Constance is gone. 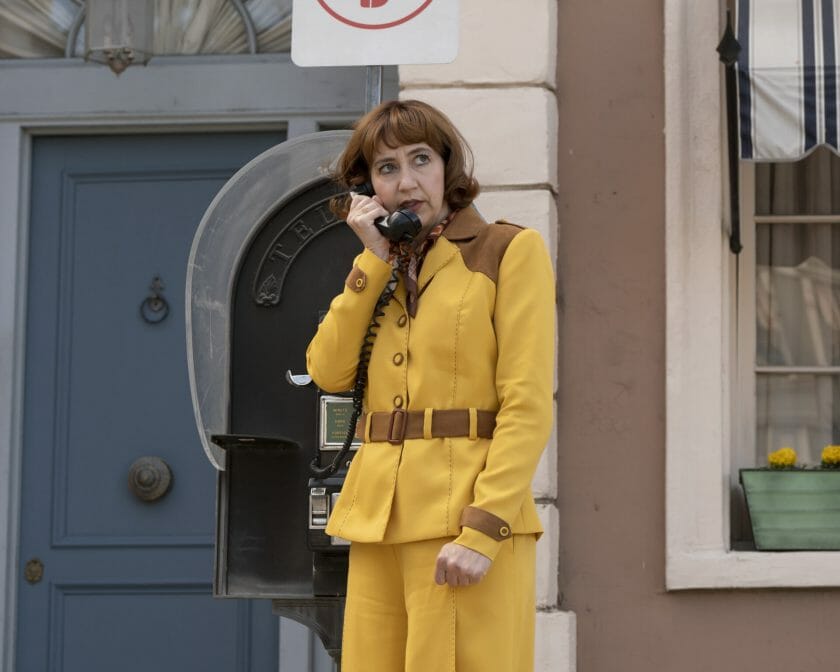 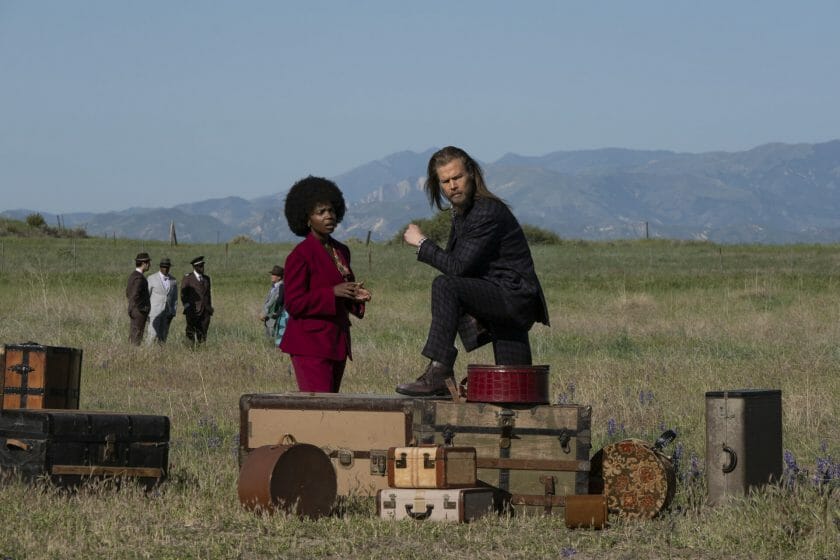 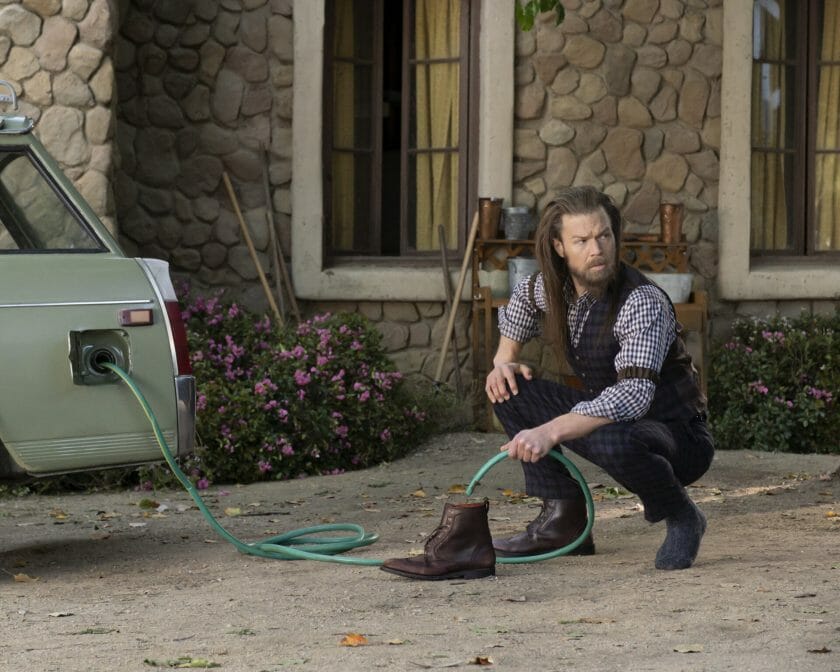 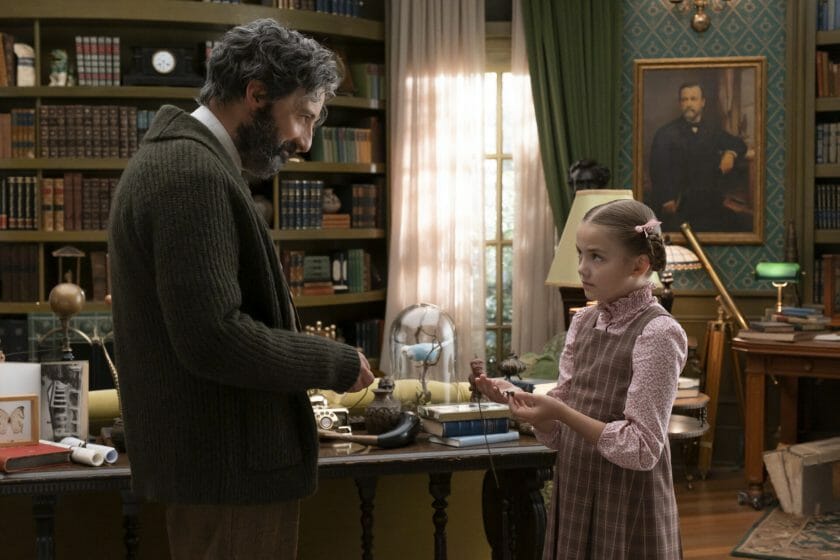 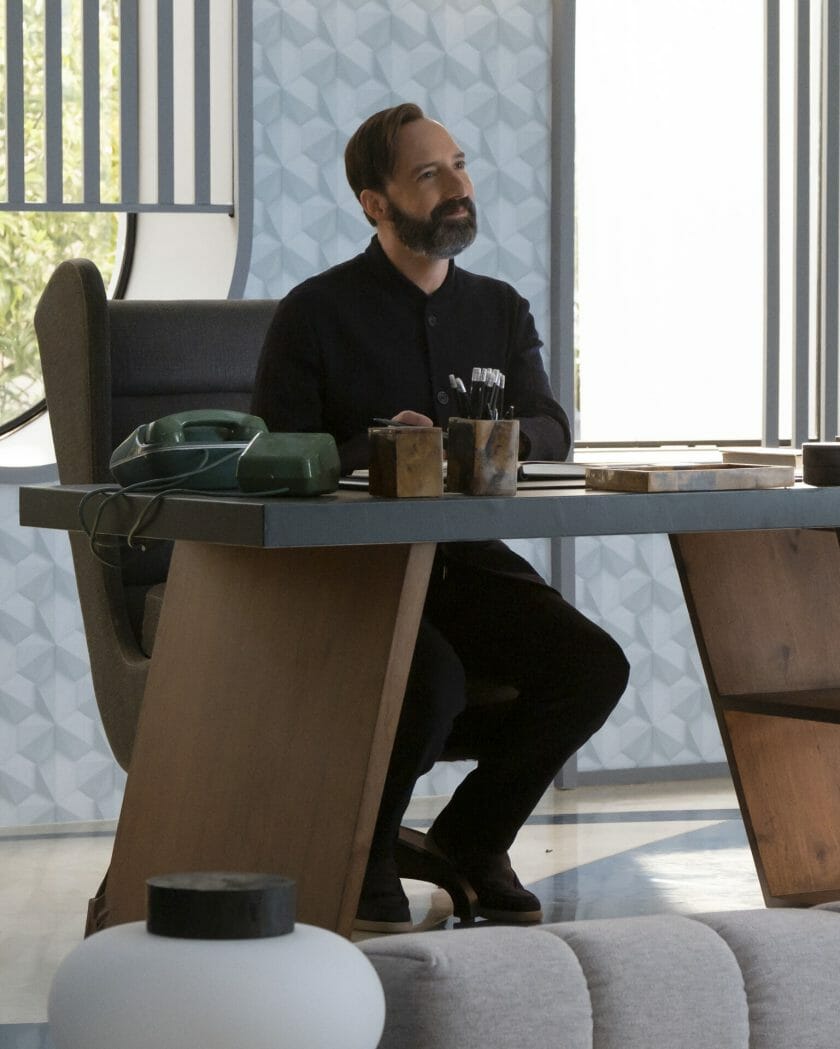 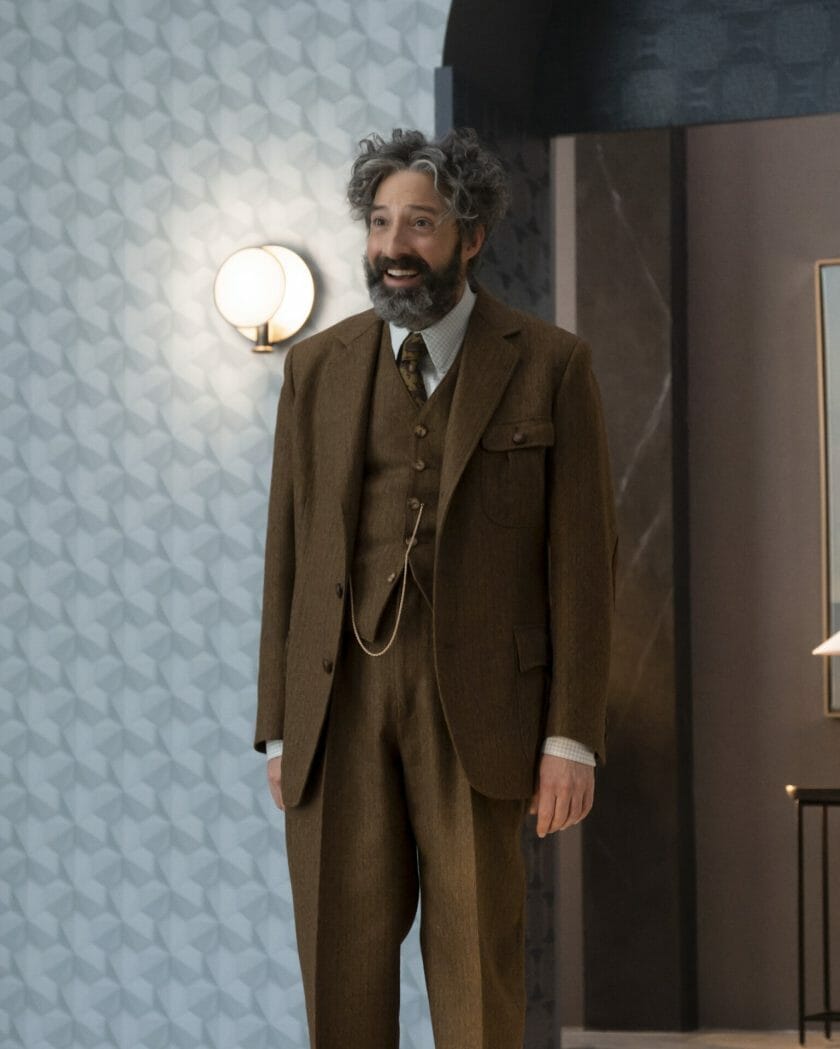 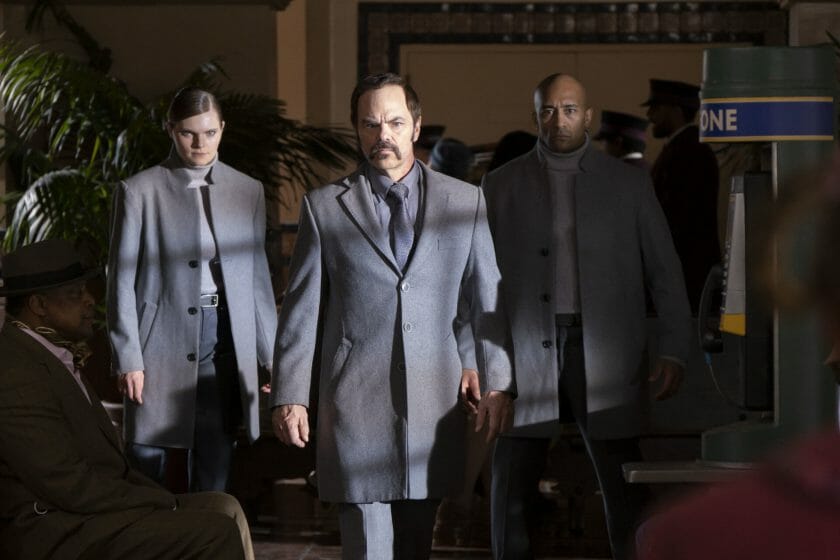 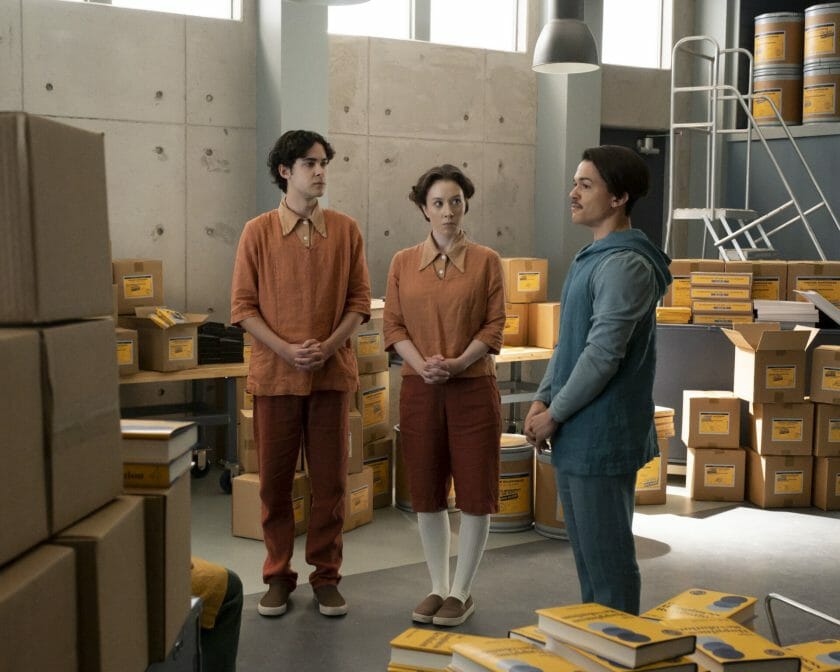 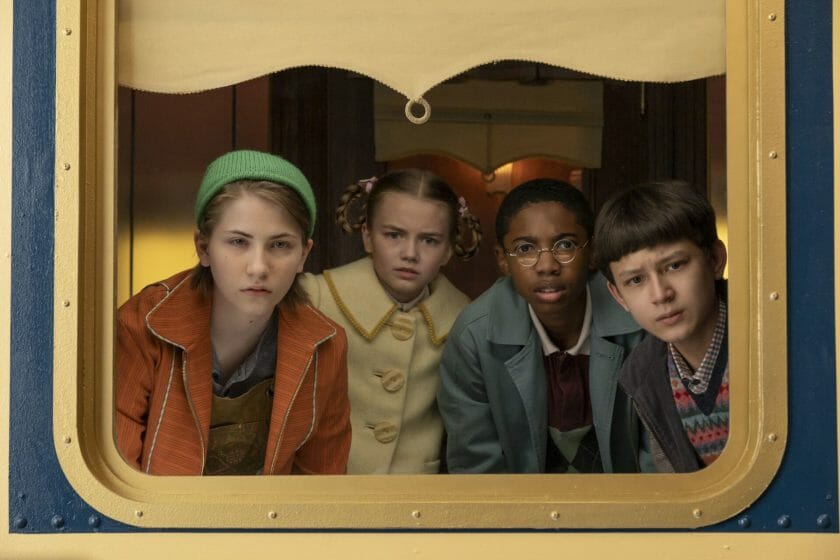 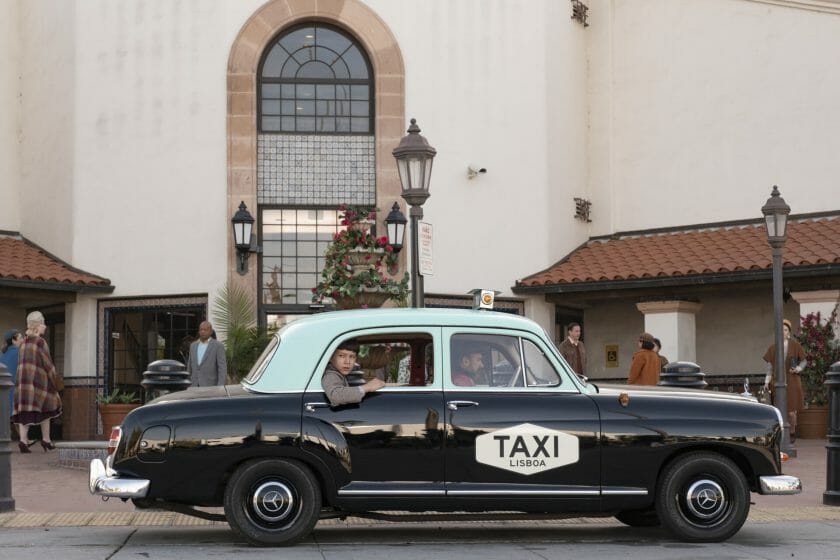 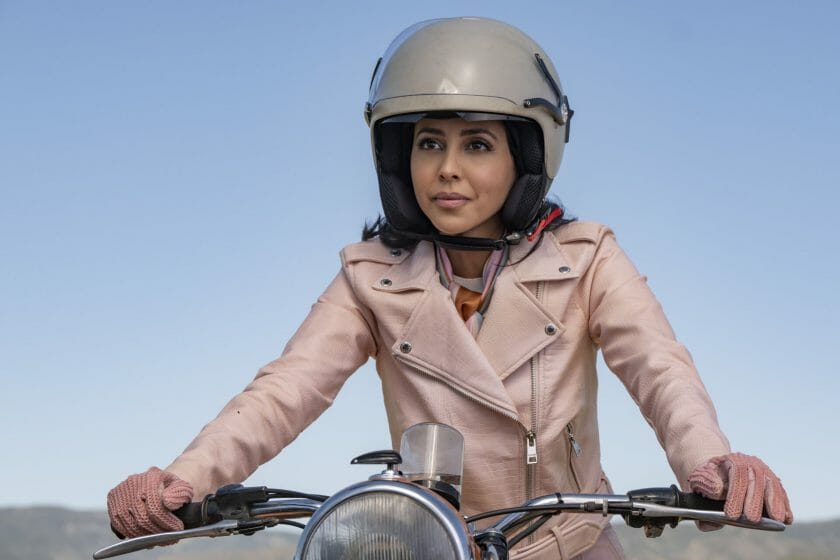 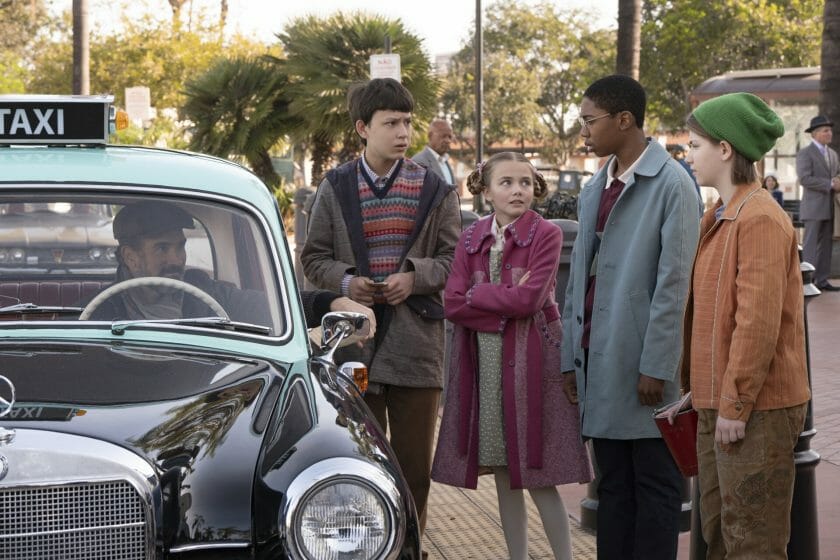 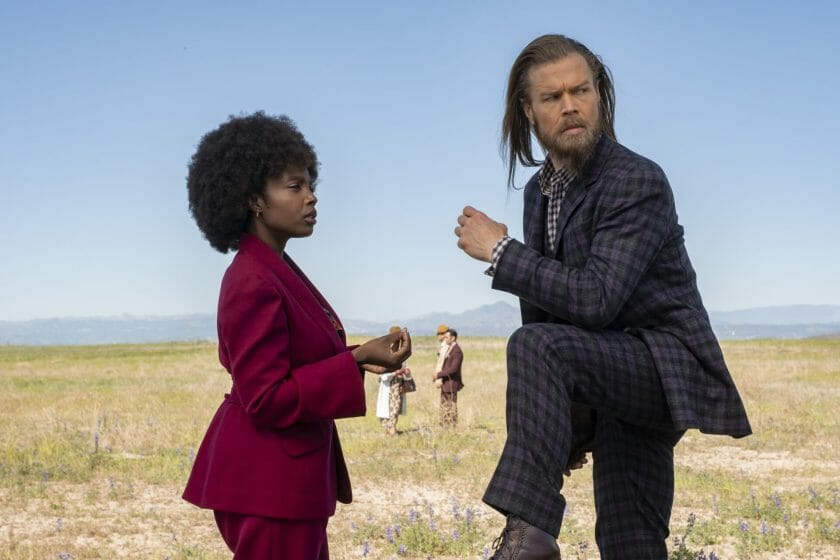 Episodes 1-4 from Season 2 of “The Mysterious Benedict Society” are available to stream now on Disney+ with new episodes dropping every Wednesday through December 7, 2022.