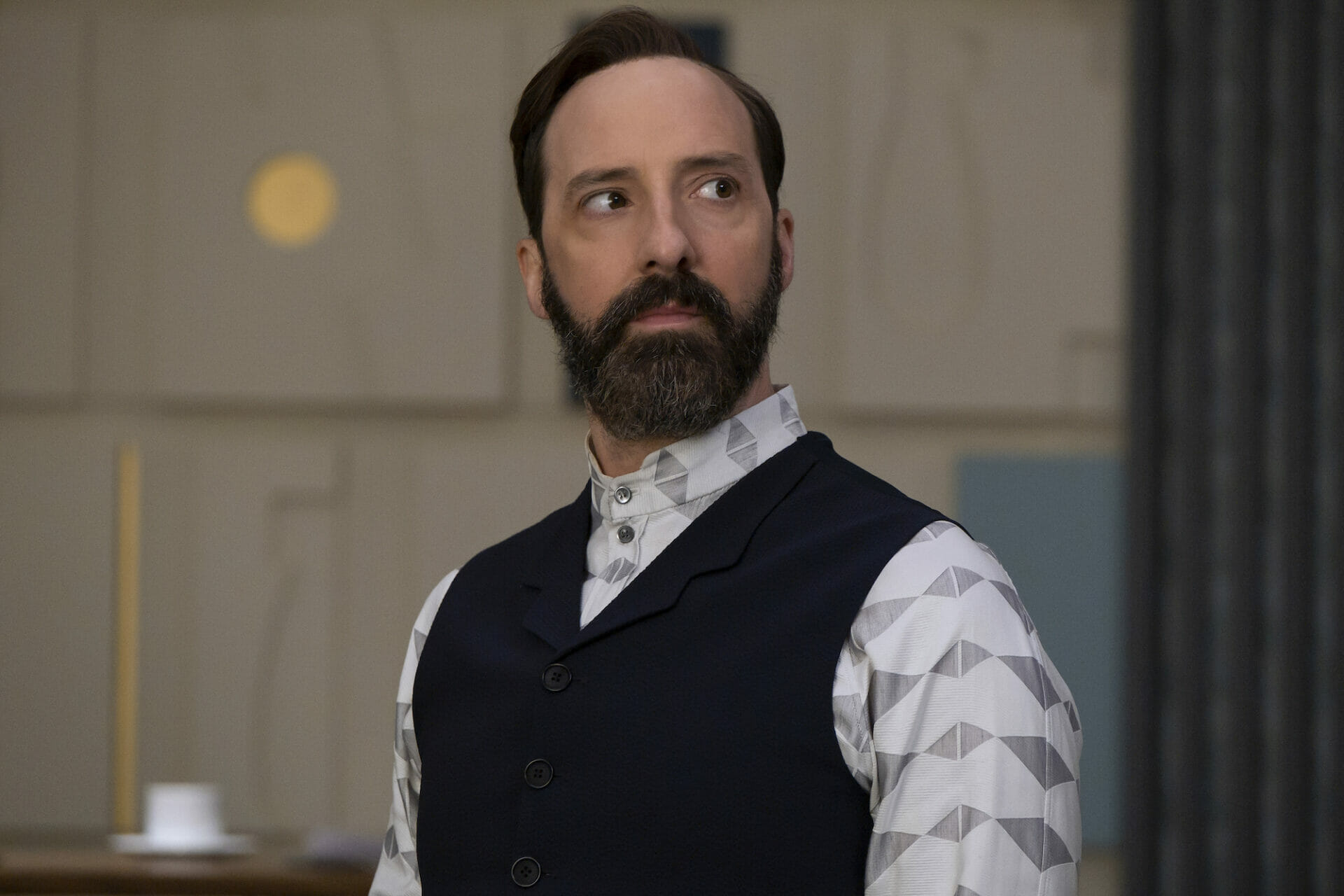 Disney has shared a preview of episode 206 from Season 2 of the Disney+ Original Series  “The Mysterious Benedict Society.” Episode 206 released on Disney+ on Wednesday, November 23, 2022.

The Mysterious Benedict Society Episode 206 – Commitment to All Things Cozy

After learning the location of Dr. Curtain’s compound, the Society prepares to strike but is beset by Greys and must split up to escape. Meanwhile, Mr. Benedict tries to bond with his twin in an effort to gain intel, but is sidelined as Dr. Curtain sows discord between Mr. Benedict and Number Two. While on a detour, Constance finds herself surprisingly intrigued by Curtain’s TV special. After discovering the scope of catatonia among his acolytes, Curtain is horrified but denies responsibility. 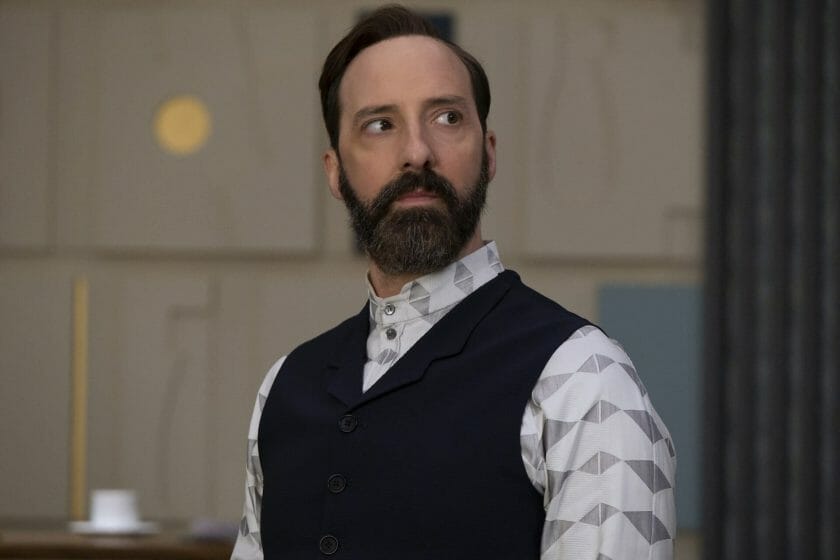 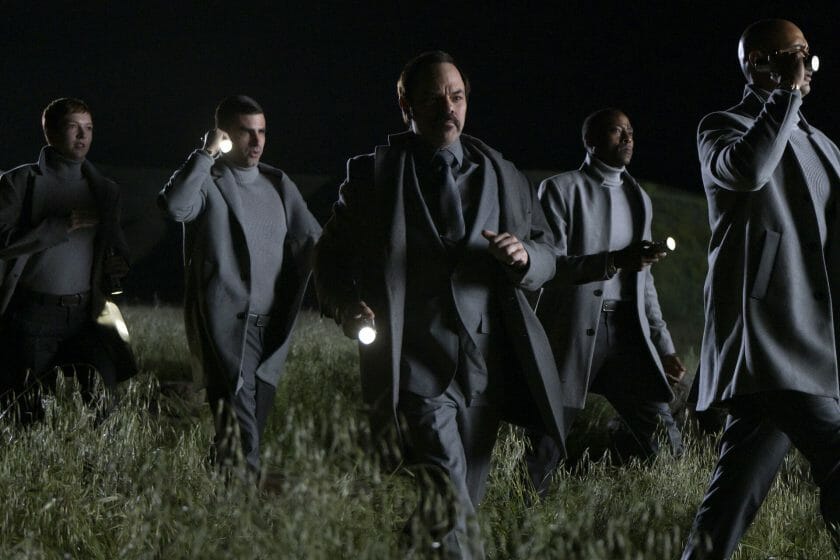 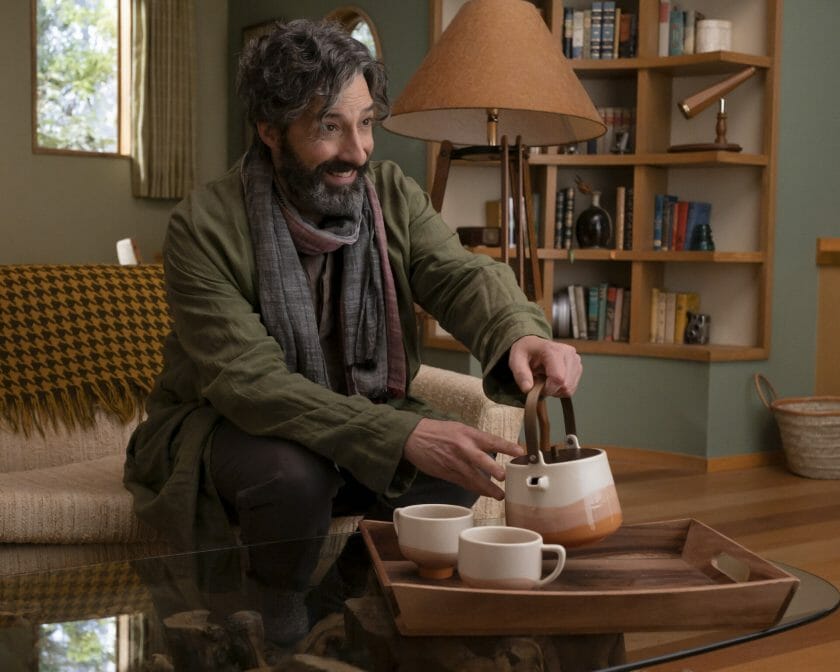 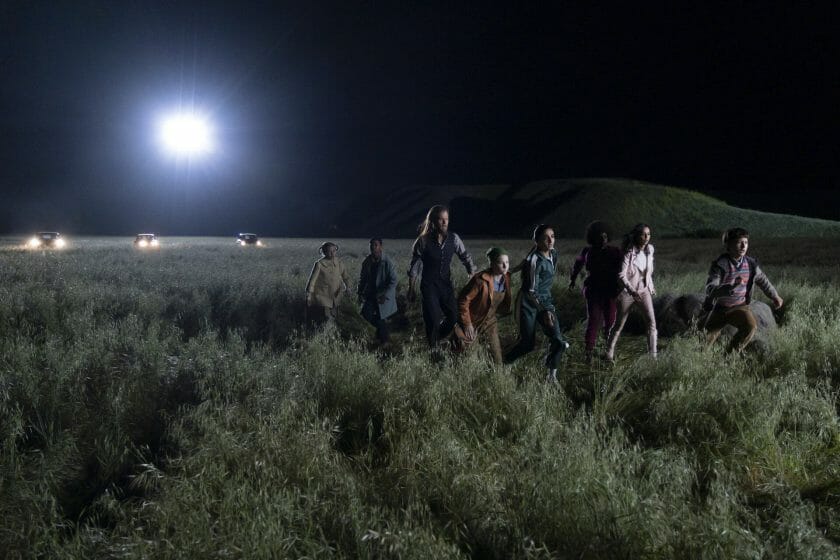 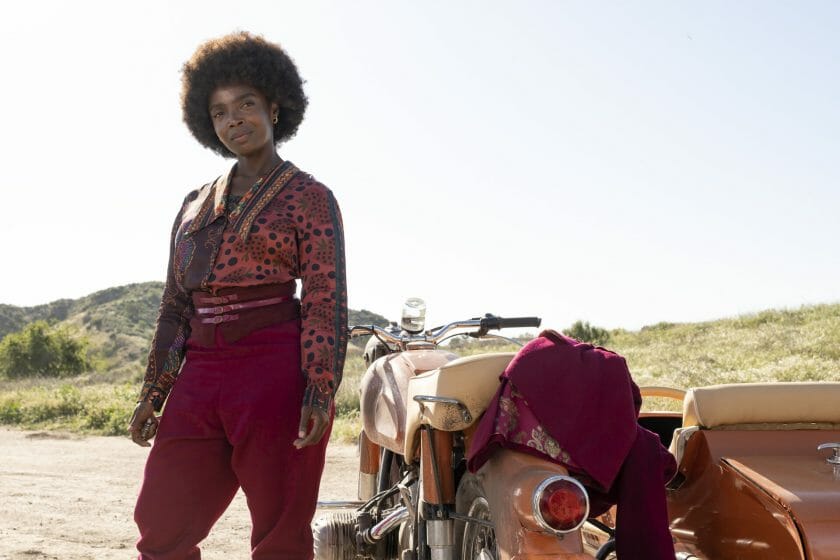 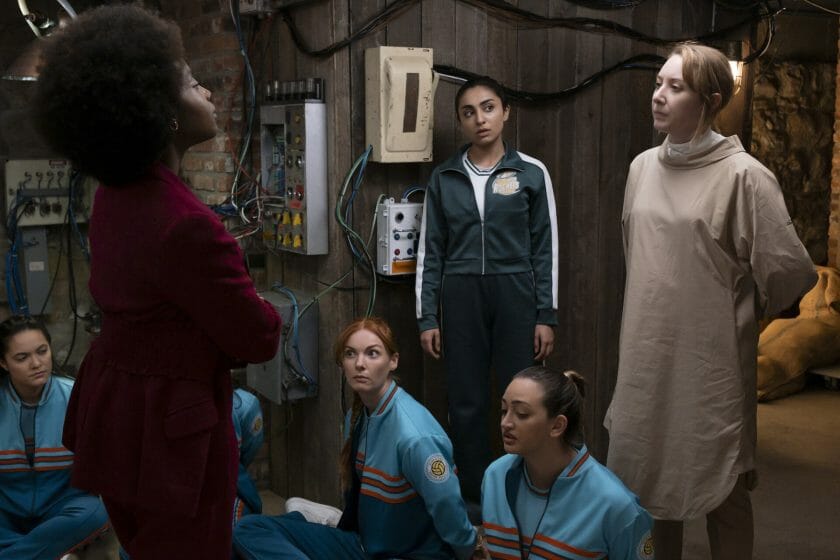 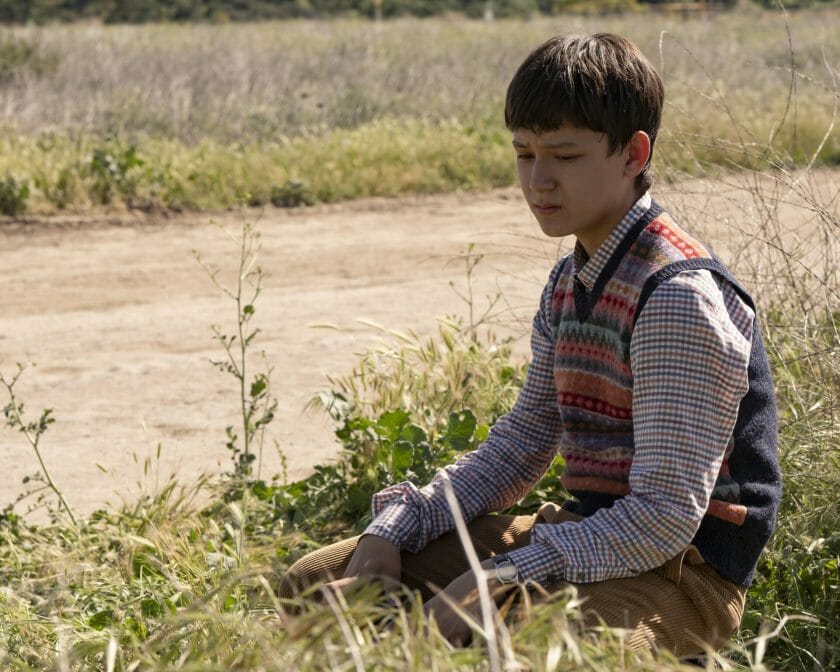 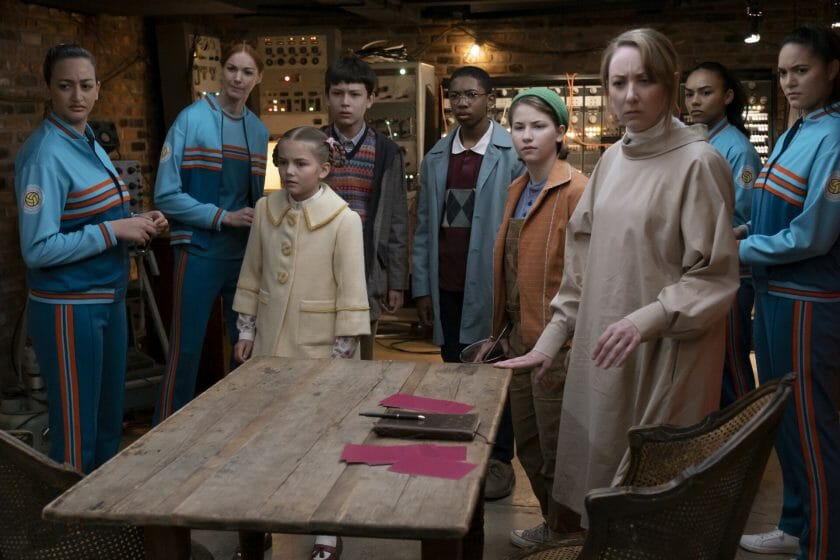