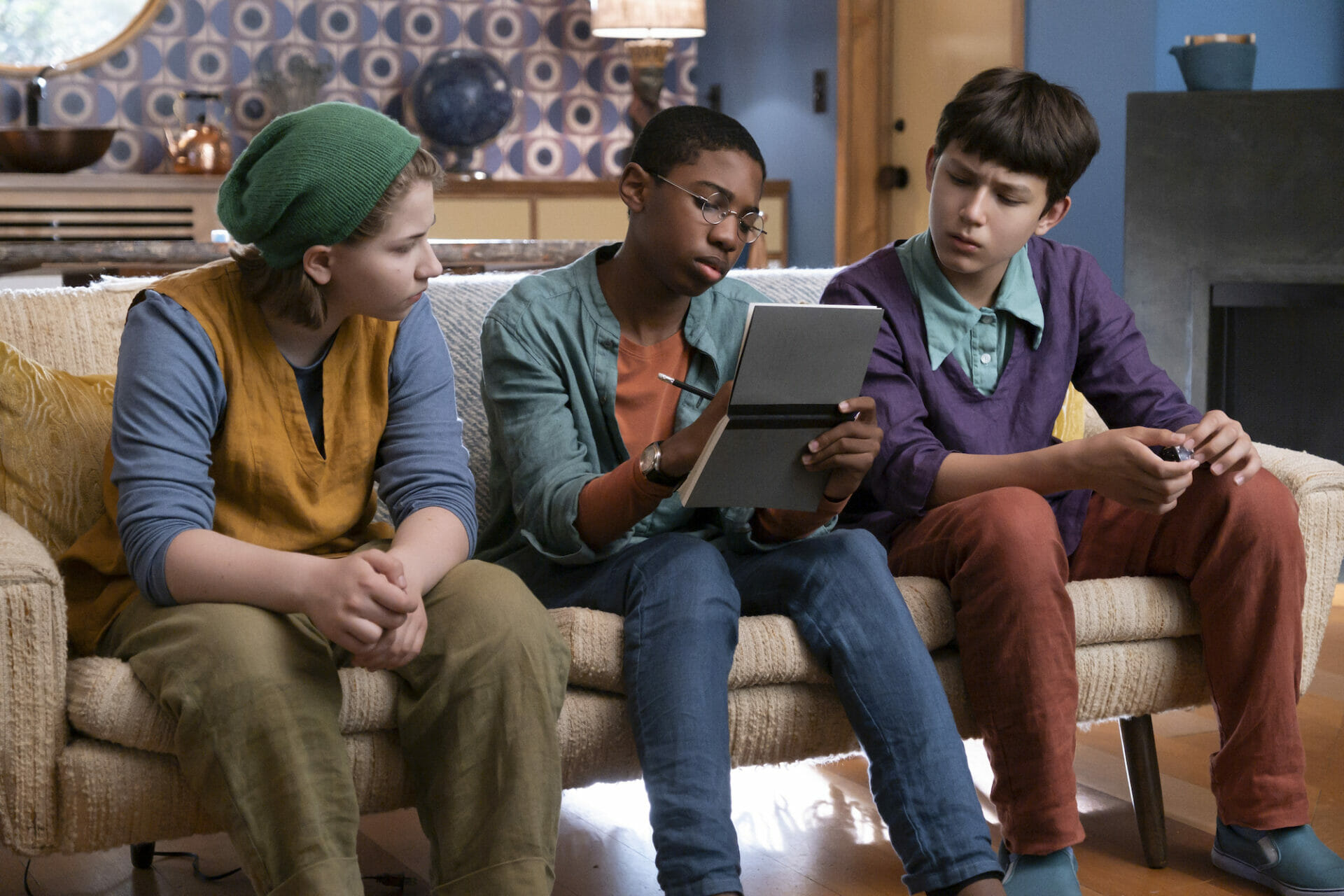 Disney has shared a preview of episode 207 from Season 2 of the Disney+ Original Series  “The Mysterious Benedict Society.” Episode 207 released on Disney+ on Wednesday, November 30, 2022.

Mr. Benedict and Number Two’s plan to subdue Dr. Curtain backfires. After arriving at the compound, The Society regroups to rescue their captured comrades. Meanwhile, Dr. Curtain hosts a celebration to announce his plans for global expansion. After Sticky cracks the method behind Dr. Curtain’s happiness technique, the kids struggle to devise a plan to reverse the effects before all is lost. The Society then attempts a daring escape and find themselves fleeing with a surprising companion in tow. 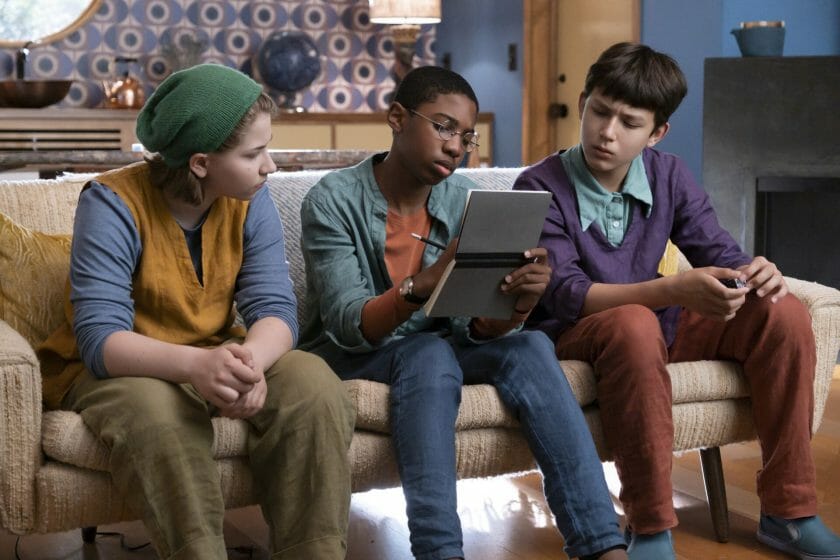 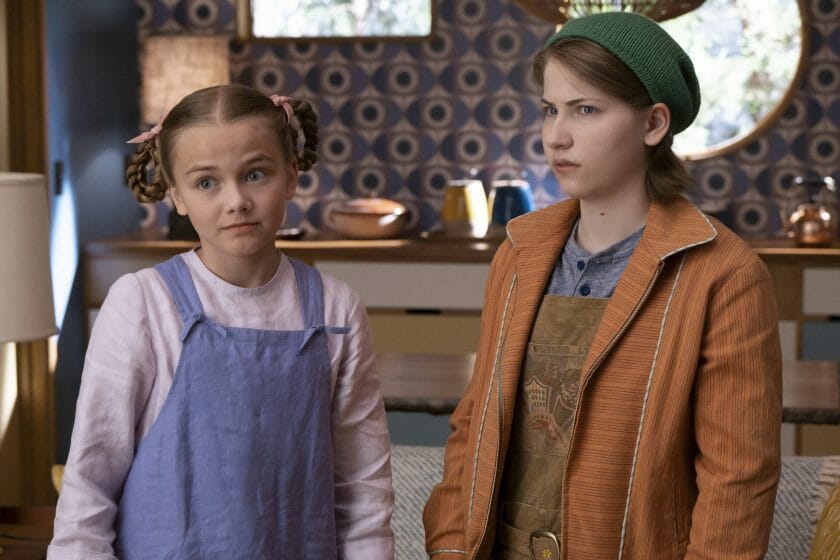 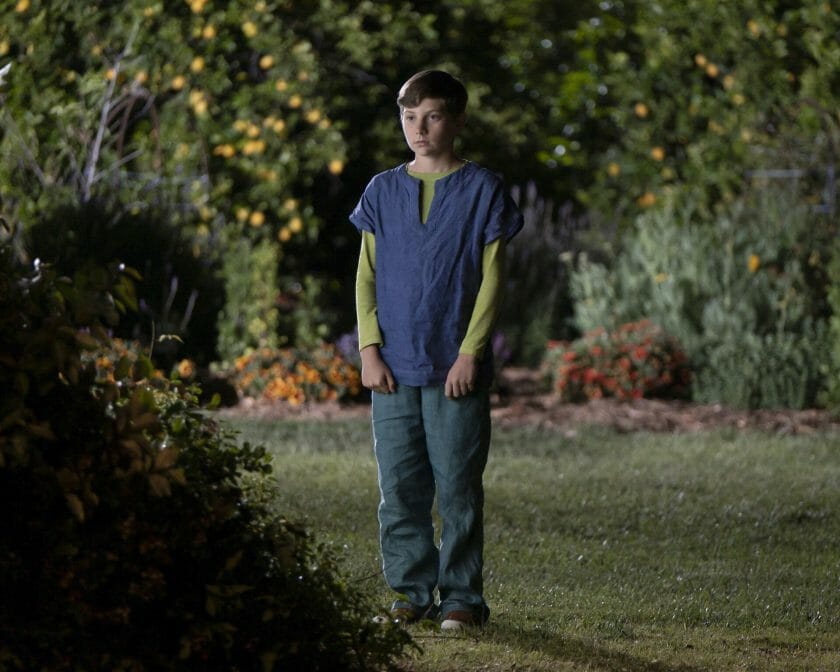 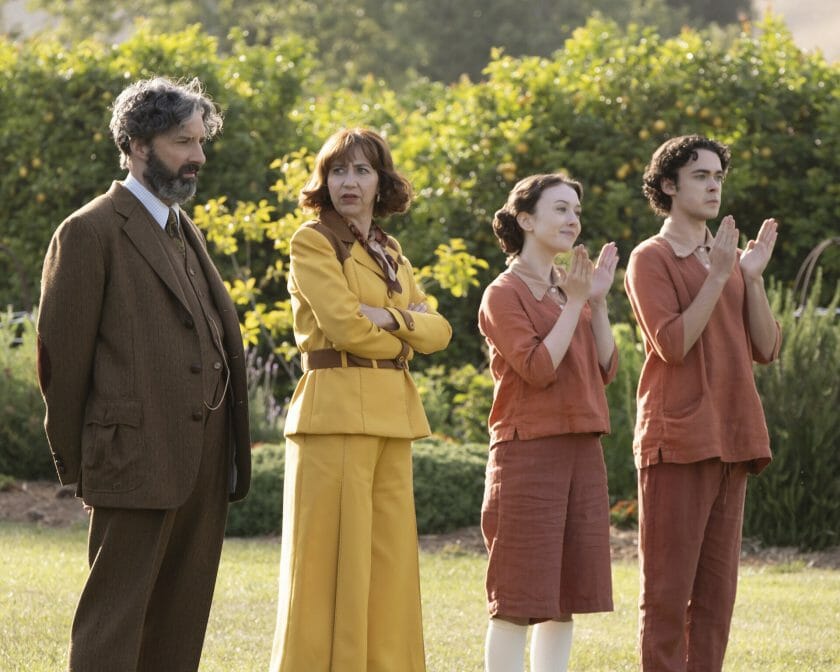 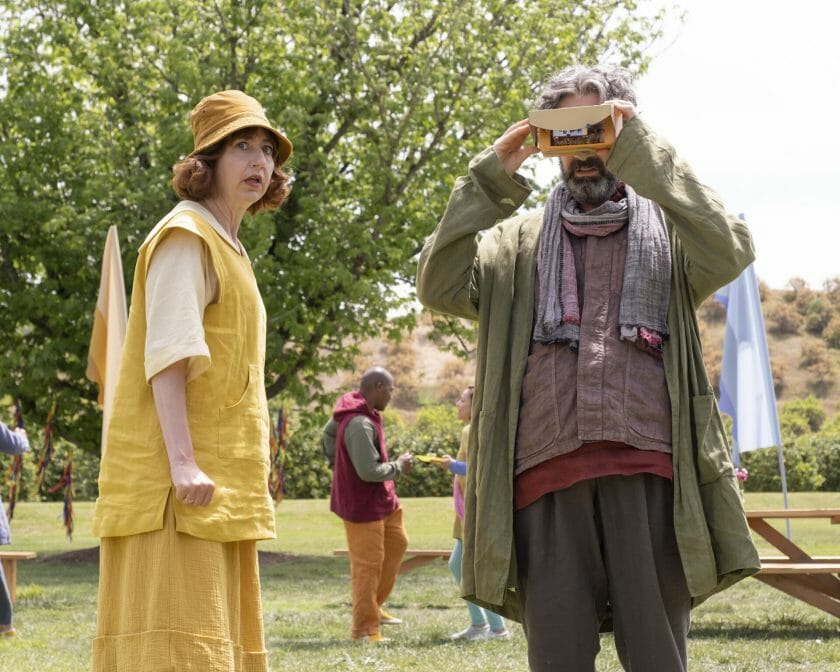 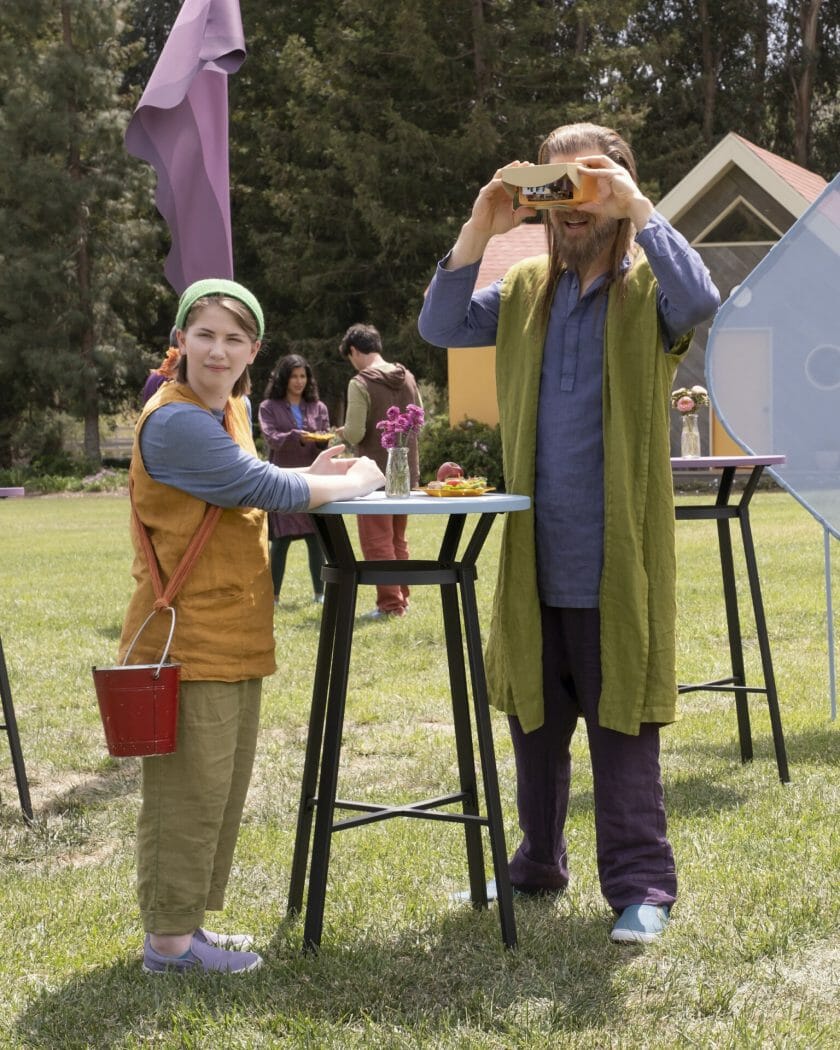 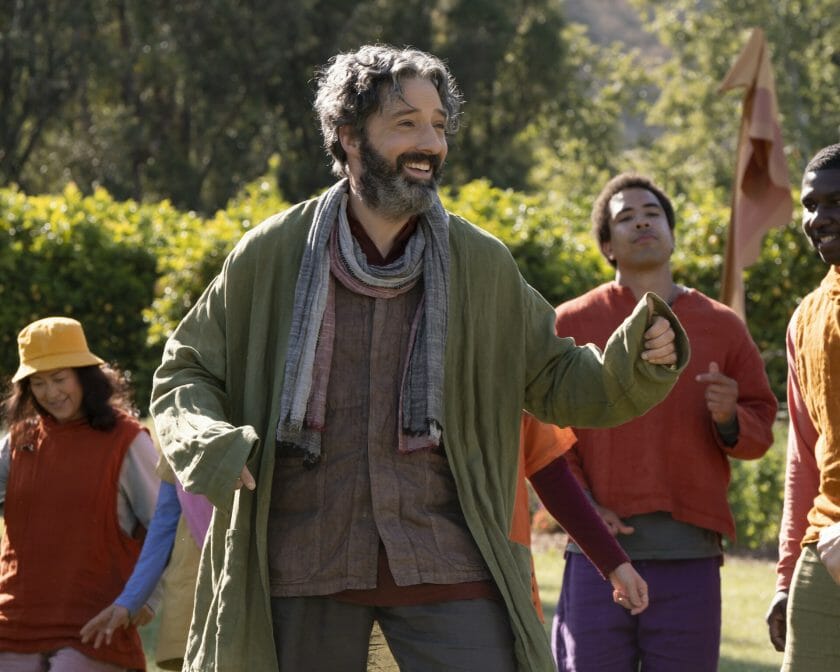 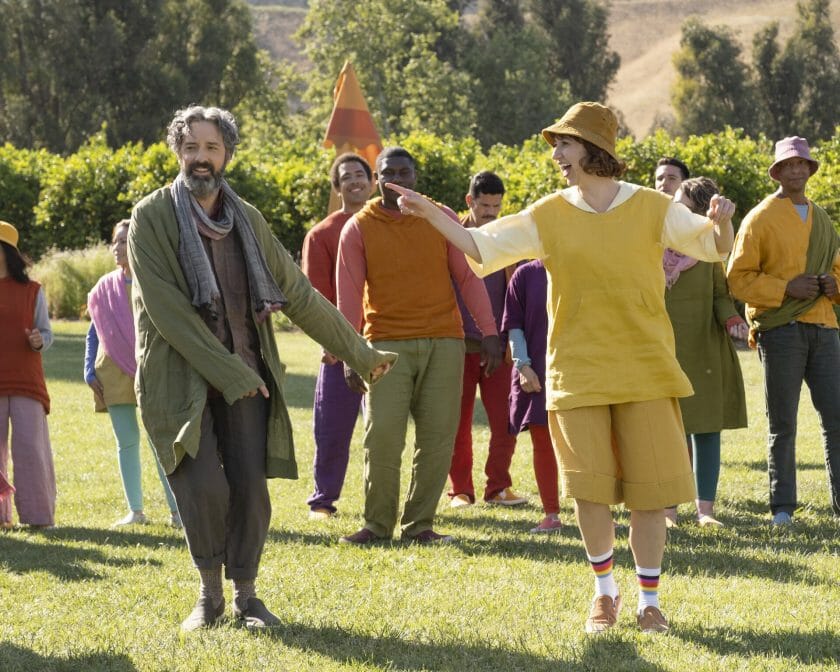 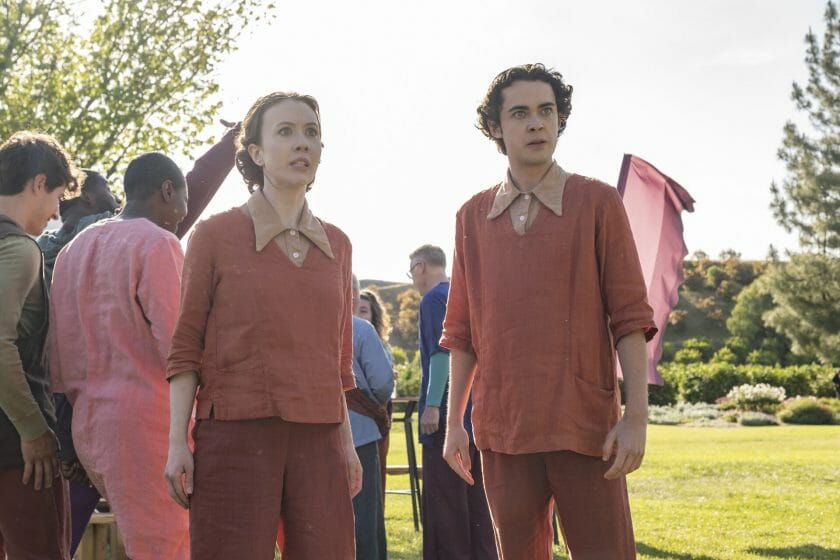 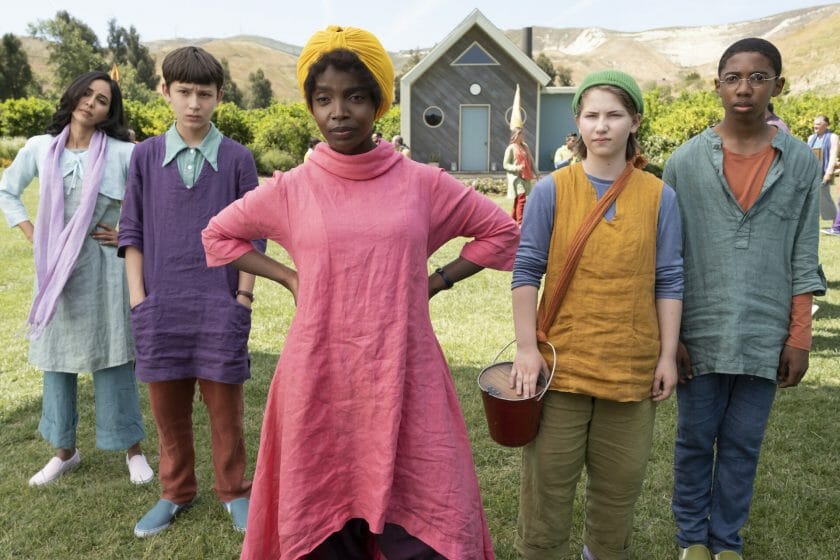 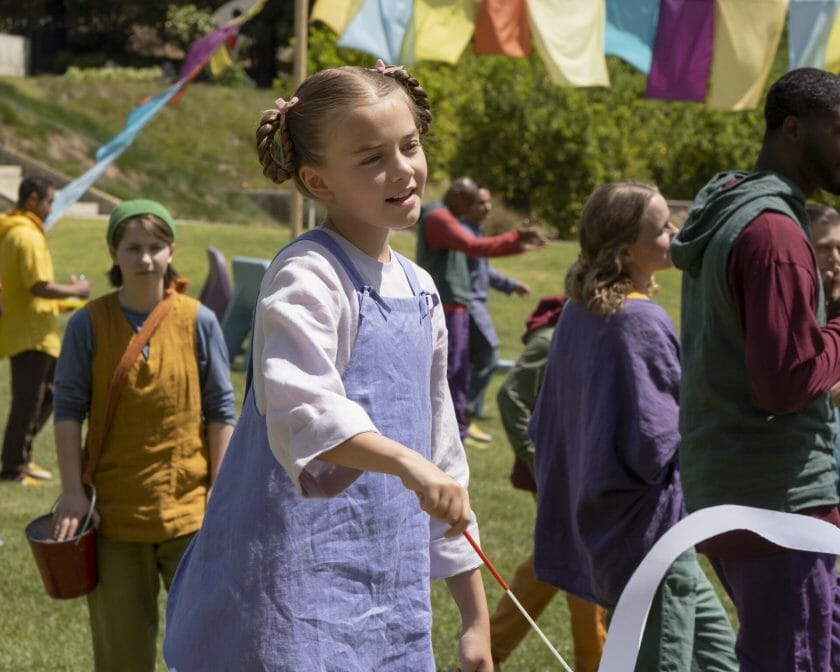