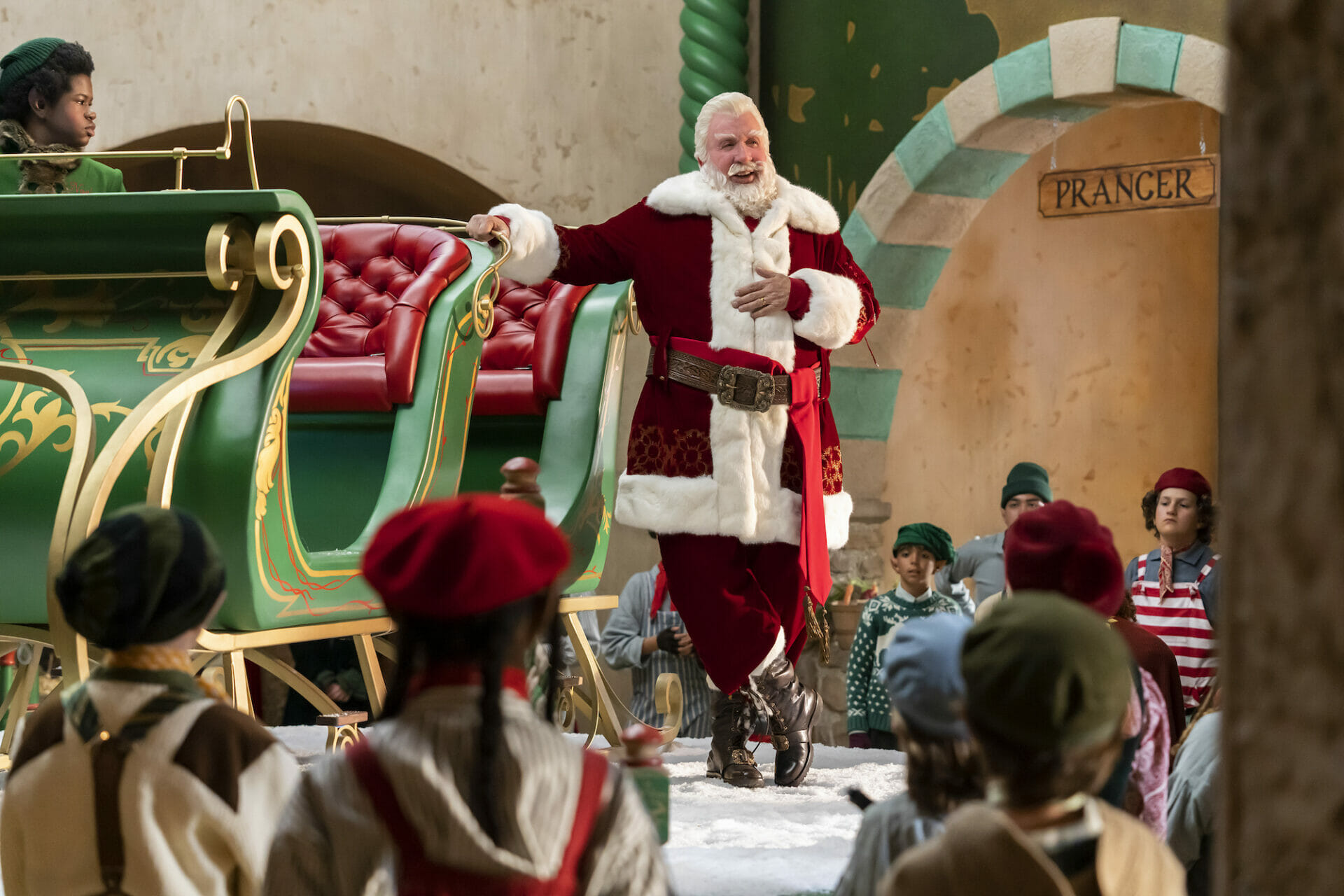 Disney has shared a preview of episode 1 of the Disney+ Original Series “The Santa Clauses.”  Episode 1 will release on Disney+ on Wednesday, November 16, 2022.

After stopping at one of his favorite houses on Santa’s delivery list, Scott Calvin realizes that the twenty eight years he’s been on the job has flown by. To make matters worse, his magic begins to falter. Scott trains to get his Santa mojo back, but the following Christmas things only get worse. 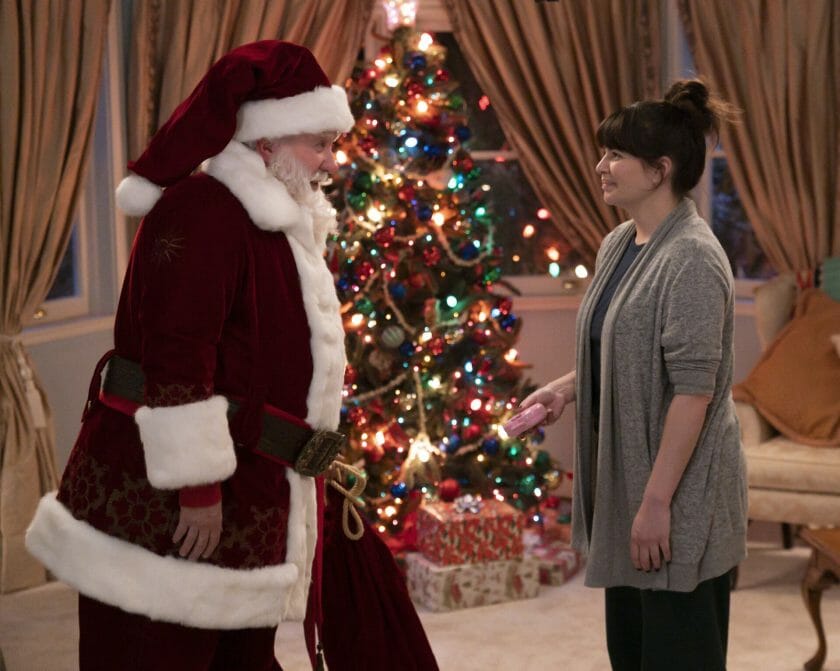 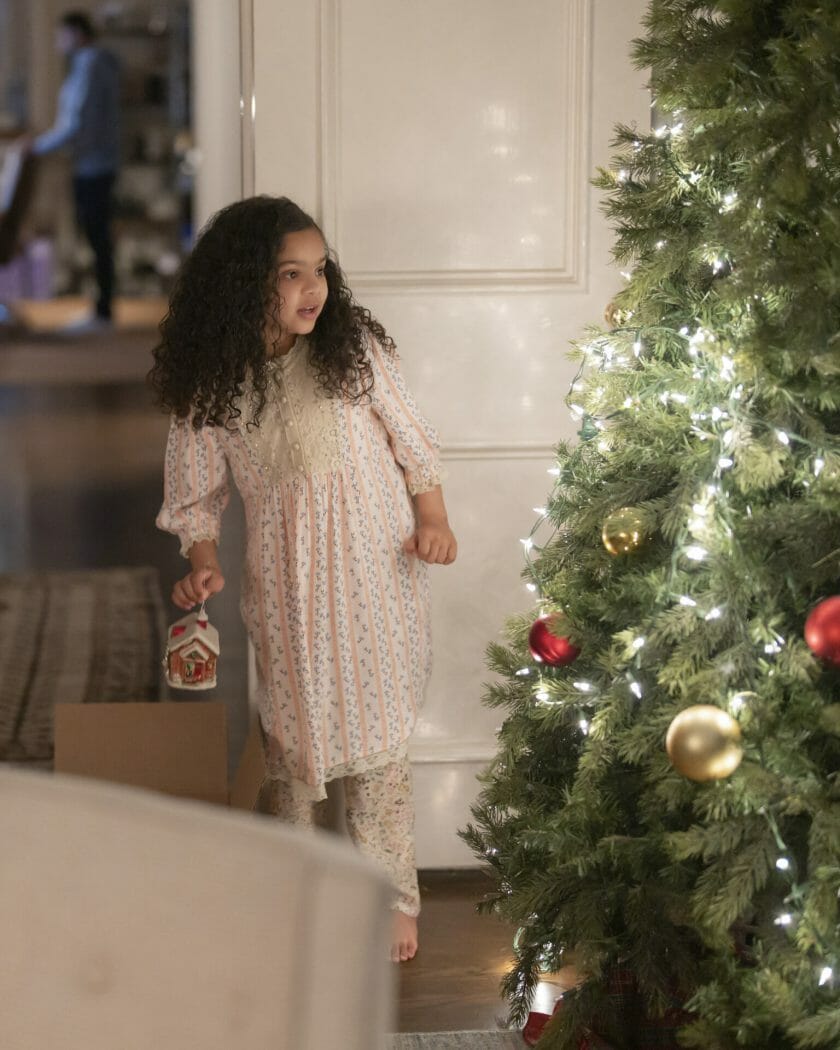 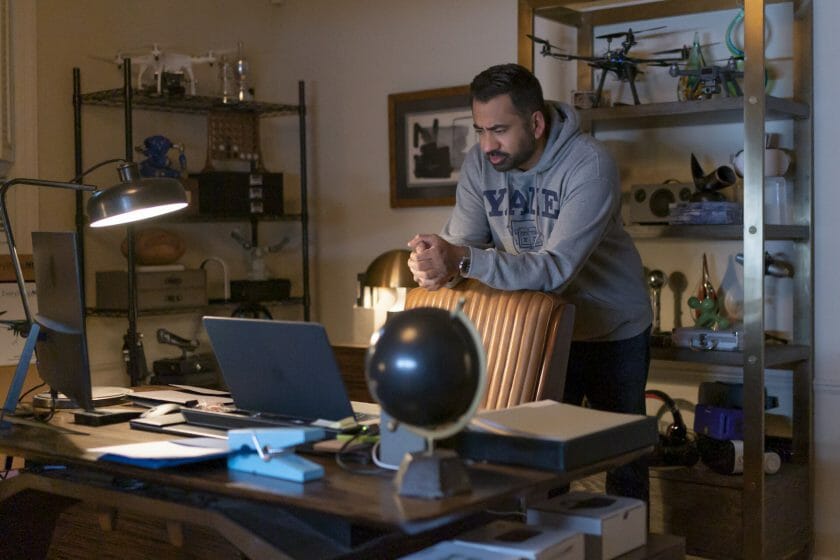 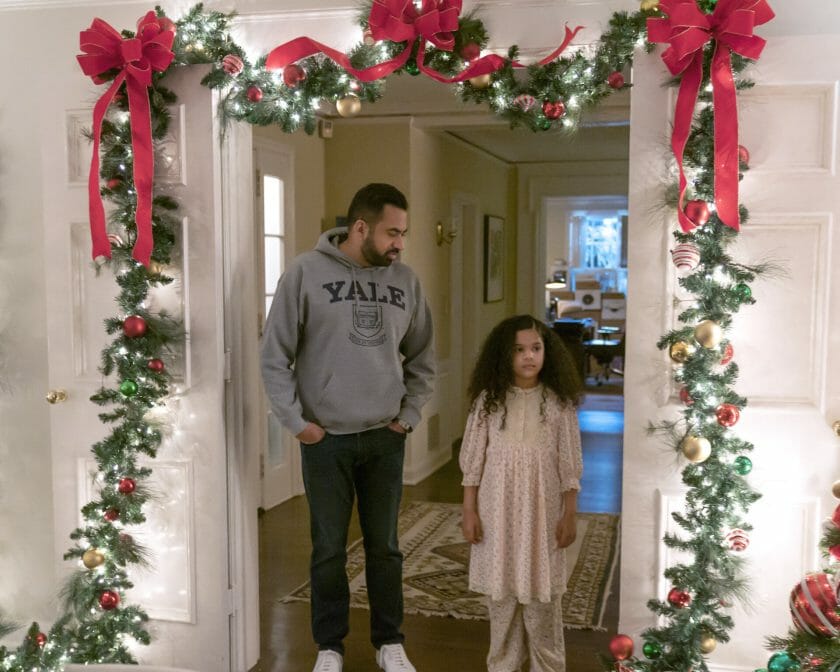 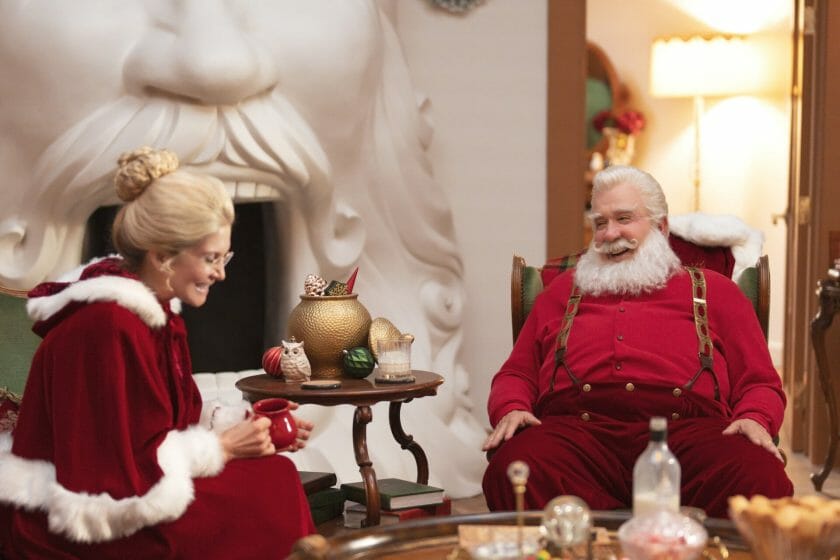 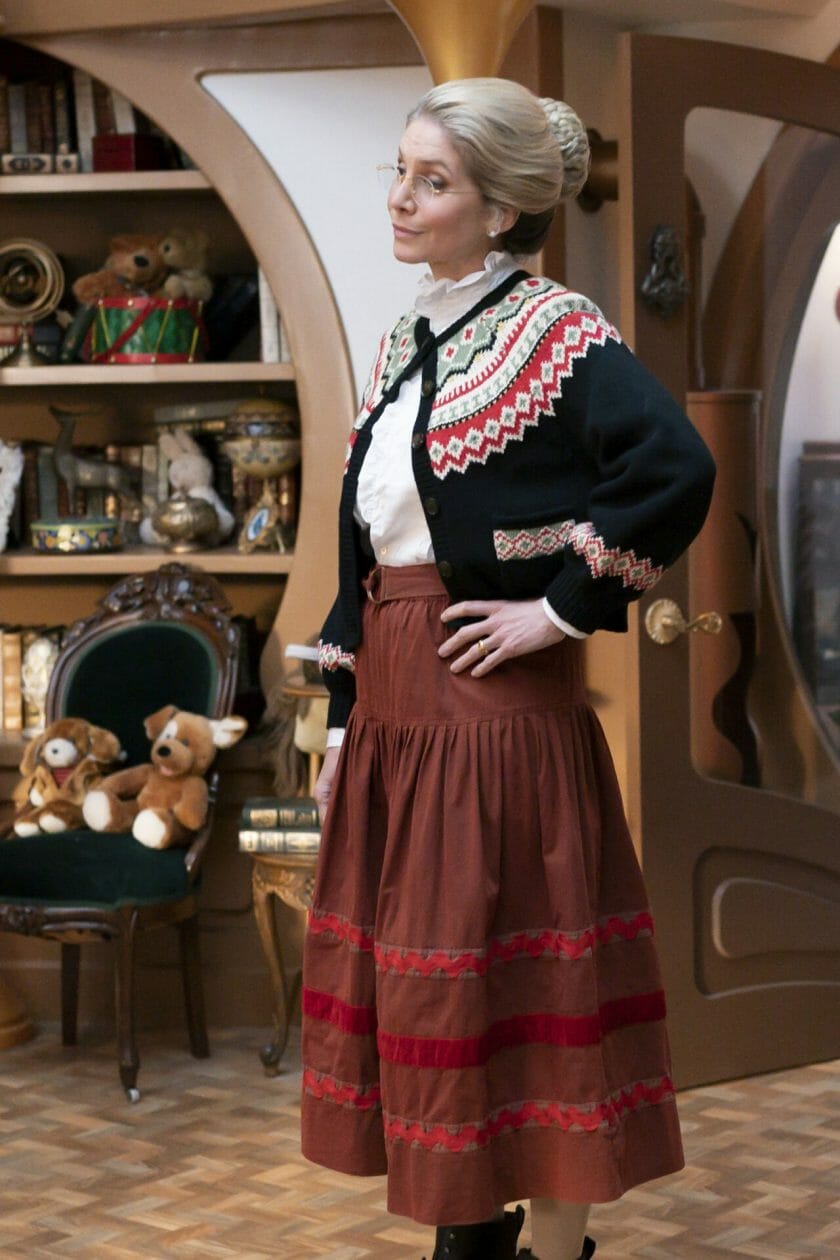 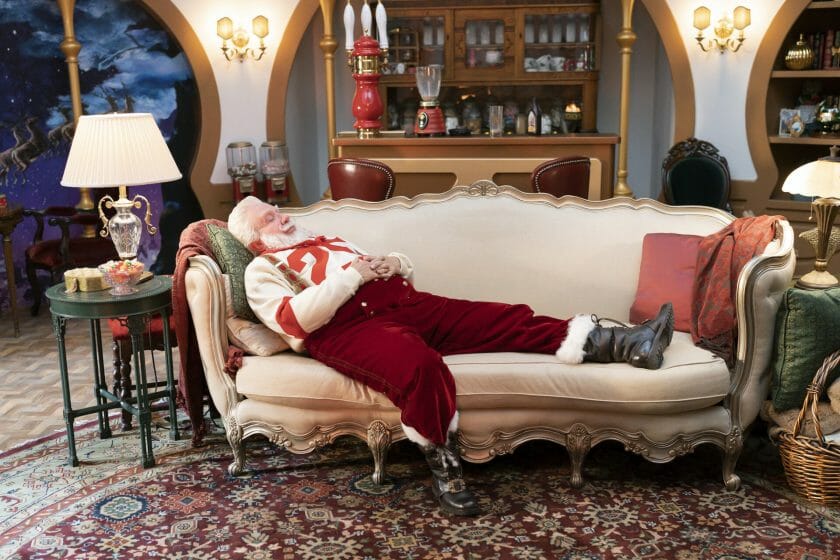 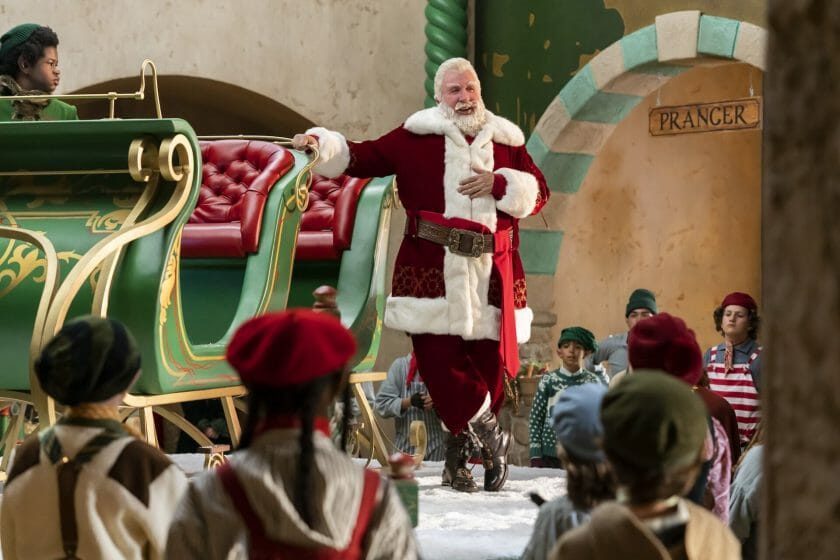 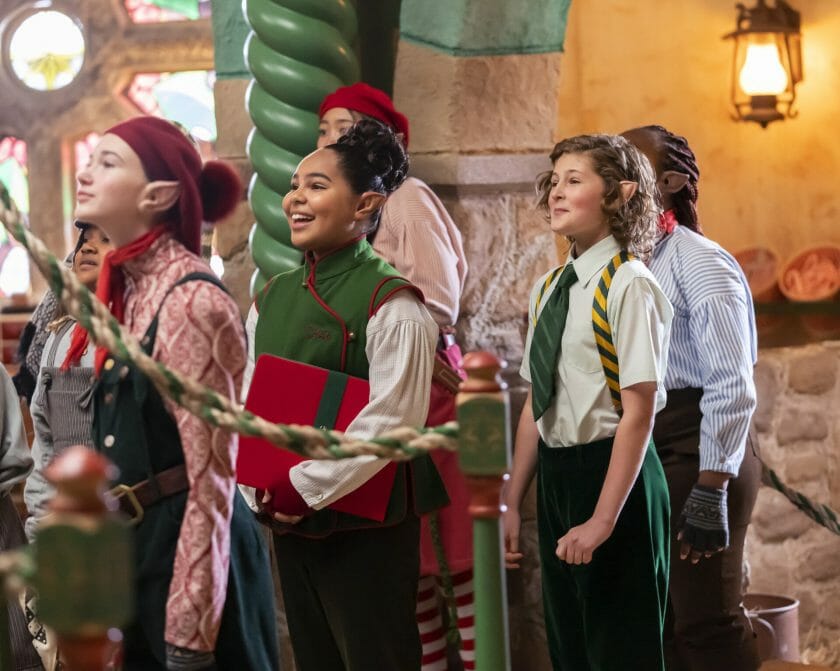 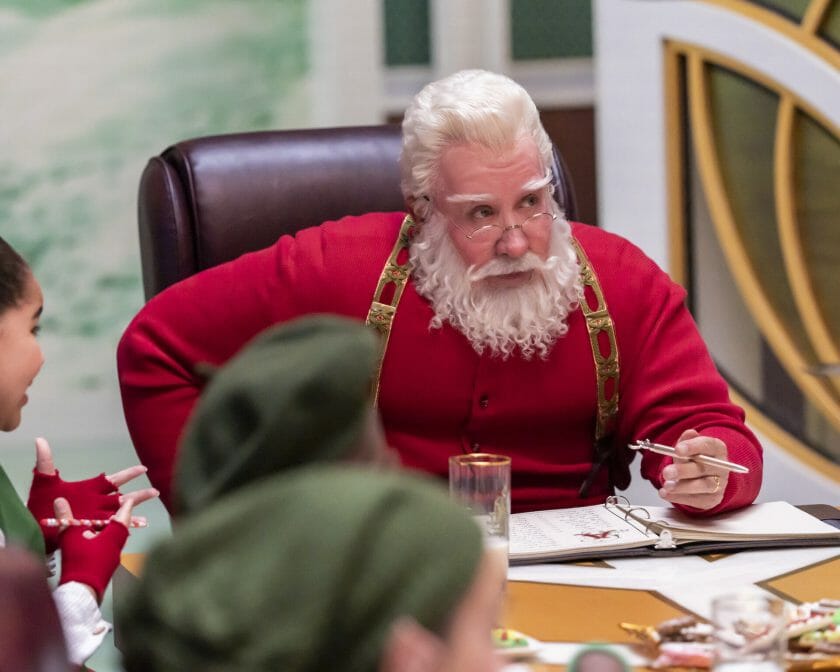 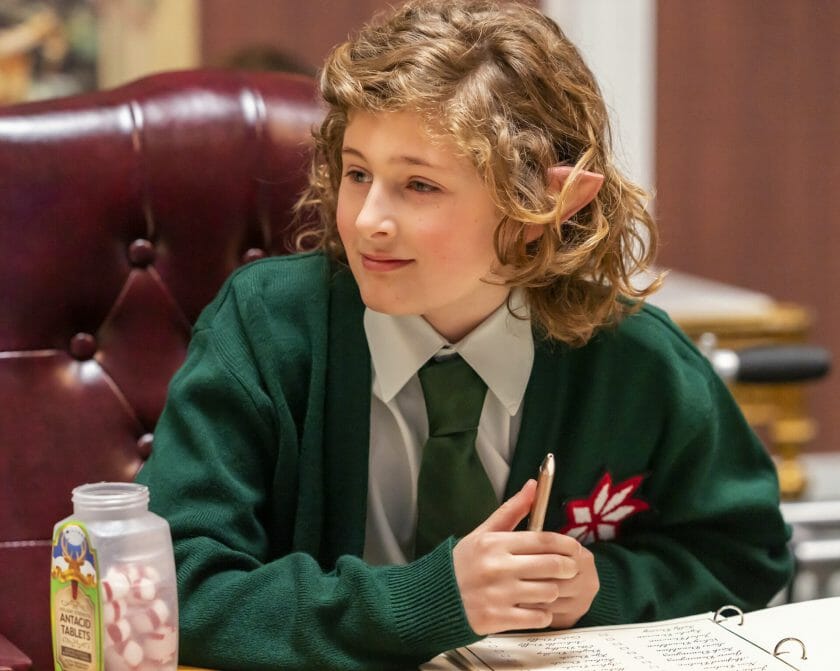 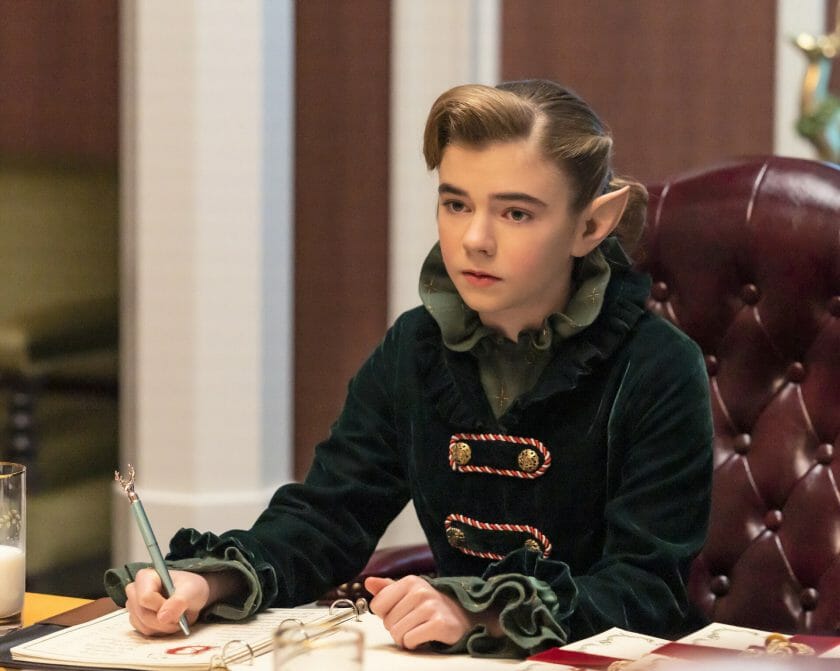 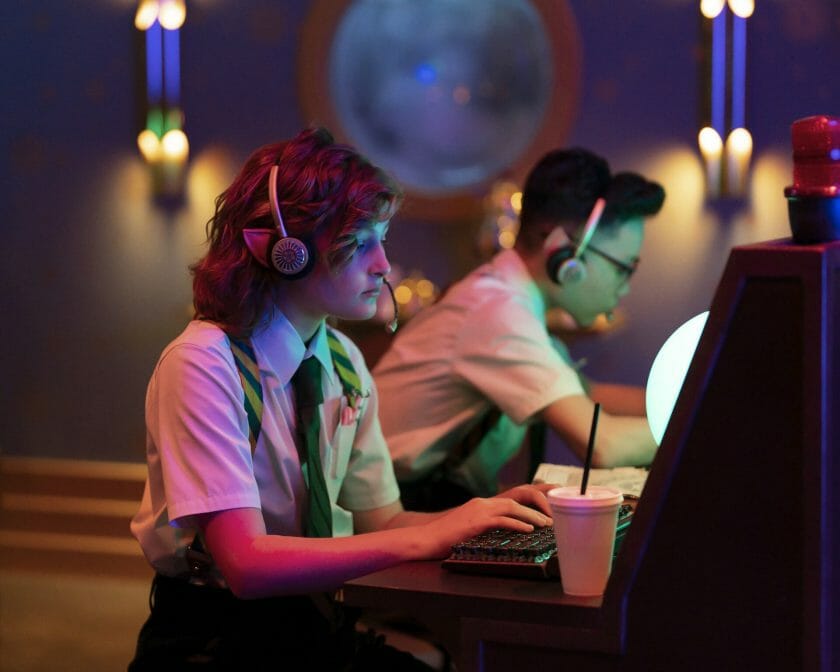 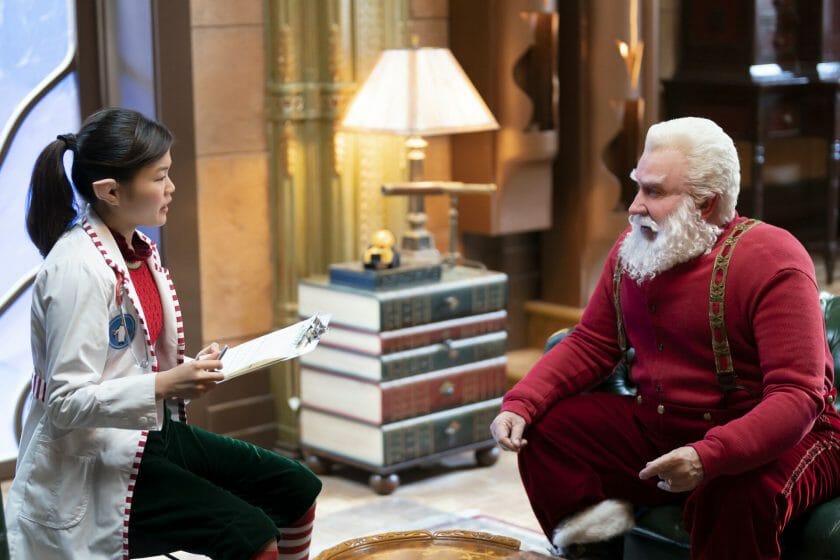 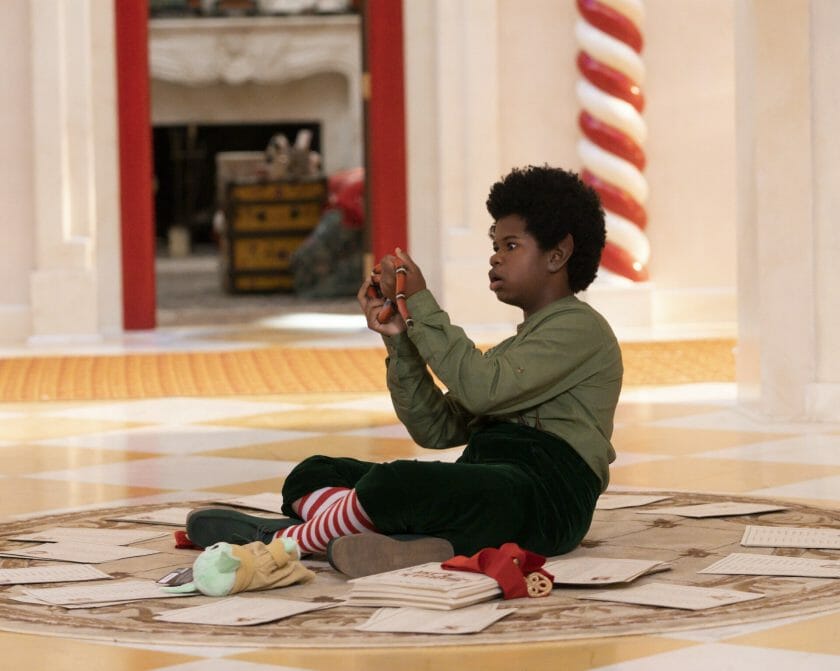 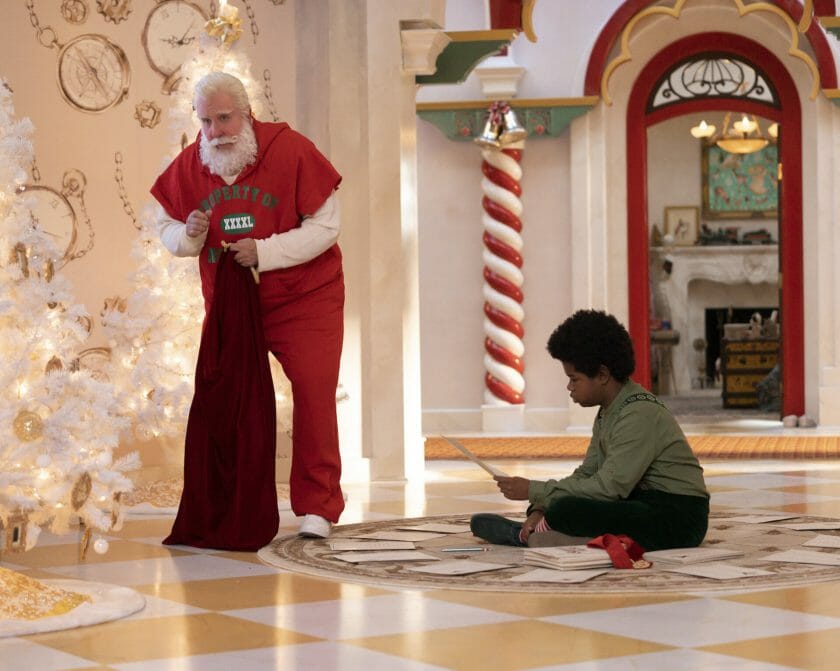 The first two episodes of the six-episode series will premiere Wednesday, November 16, exclusively on Disney+.  New episodes will release every Wednesday through December 14, 2022.