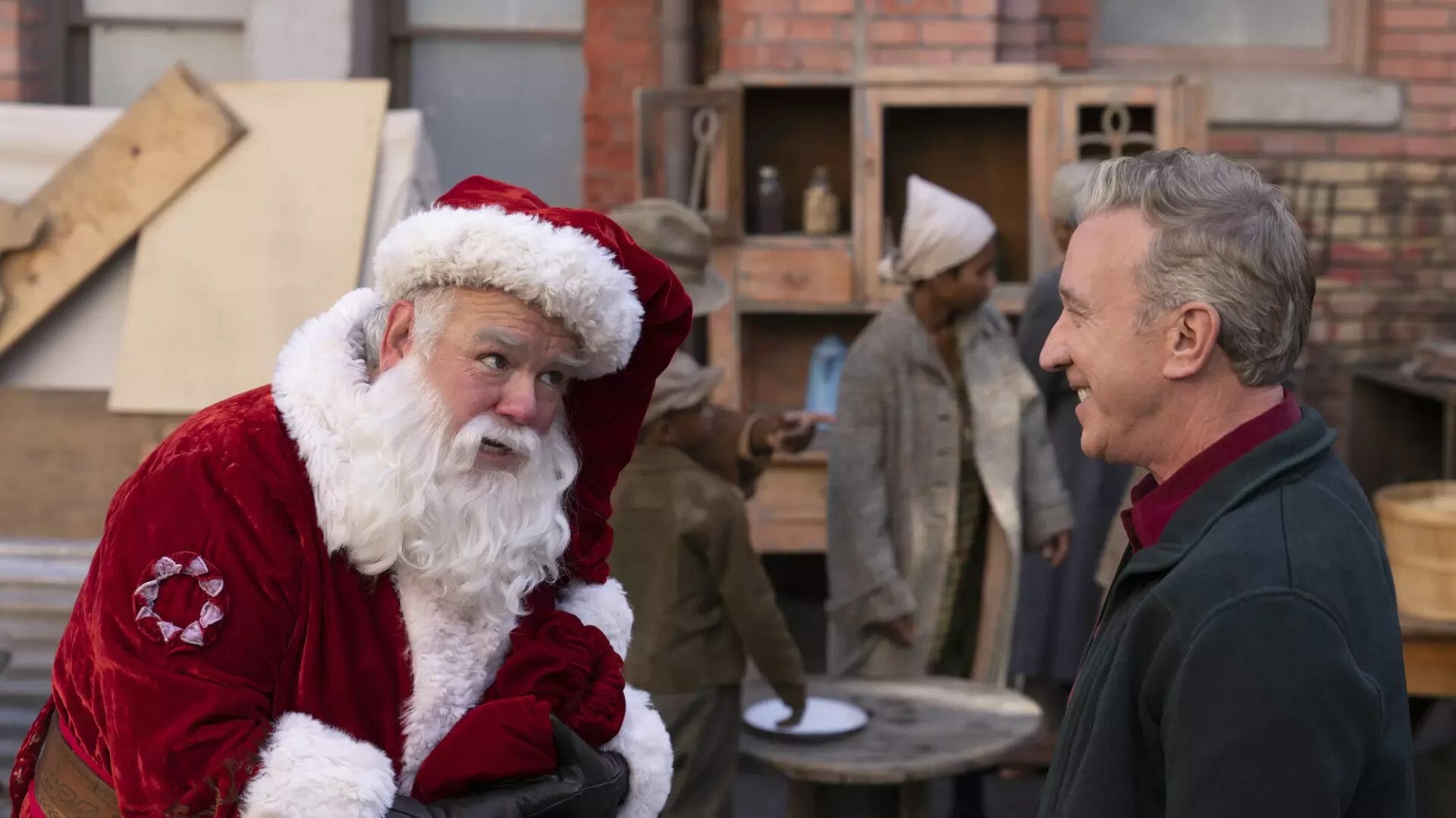 Disney has shared a preview of episode 4 of the Disney+ Original Series ”The Santa Clauses.” Episode 5 will release on Disney+ on Wednesday, December 7, 2022.

The Santa Clauses Episode 5 – “Chapter Five: Across the Yule-verse”