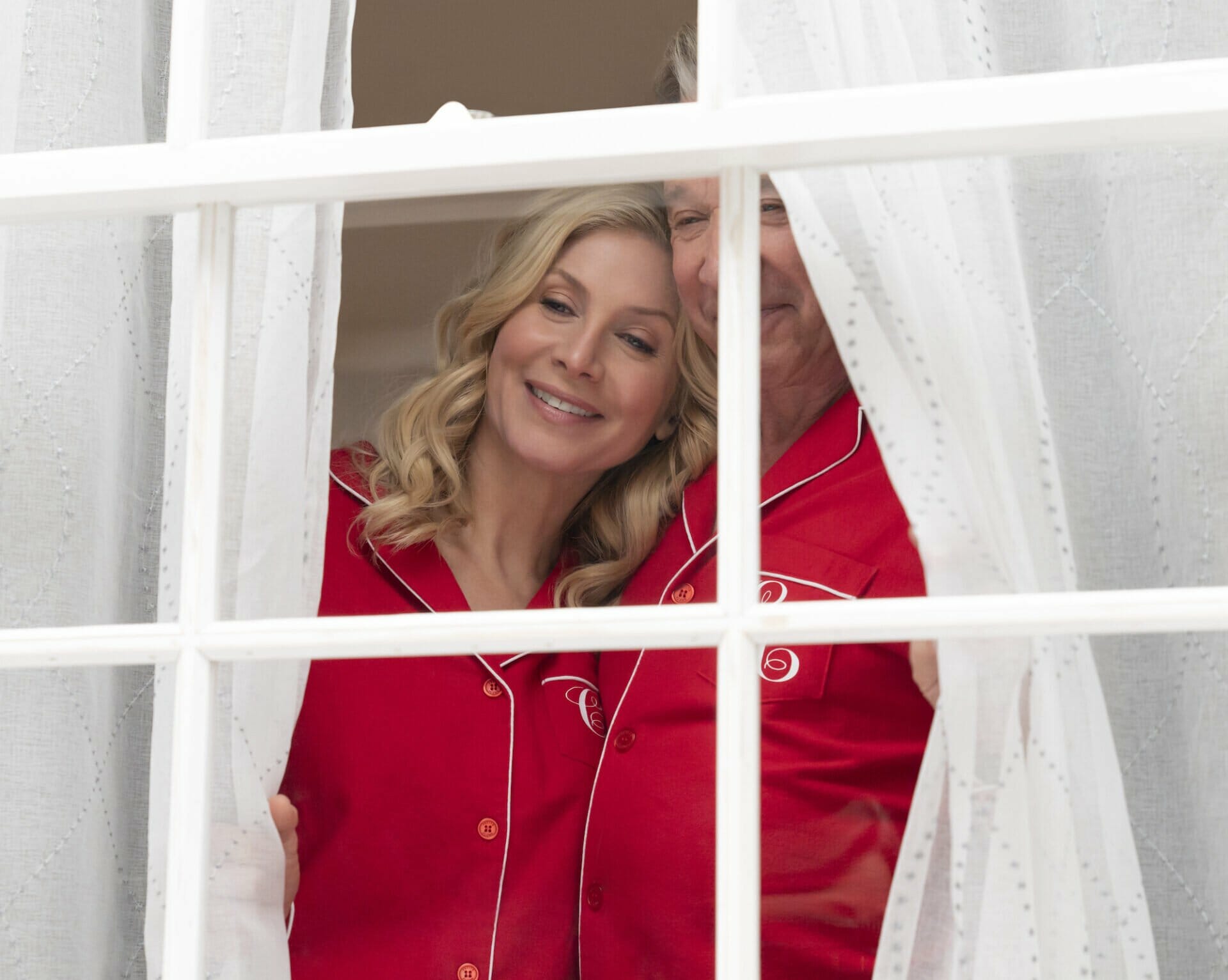 Disney has shared a preview of episode 3 of the Disney+ Original Series ”The Santa Clauses.”  Episode 3 will release on Disney+ on Wednesday, November 23, 2022.

The Santa Clauses Episode 103 – “Chapter Three: Into the Wobbly Woods”

Scott interviews potential Santa candidates while the family gets ready to leave. Simon Choksi, one of the candidates, brings his daughter, Grace, with him to the North Pole. During Simon’s interview, Sandra and Grace go missing. In finding their daughters together, Scott realizes Simon is the best choice to take the coat. 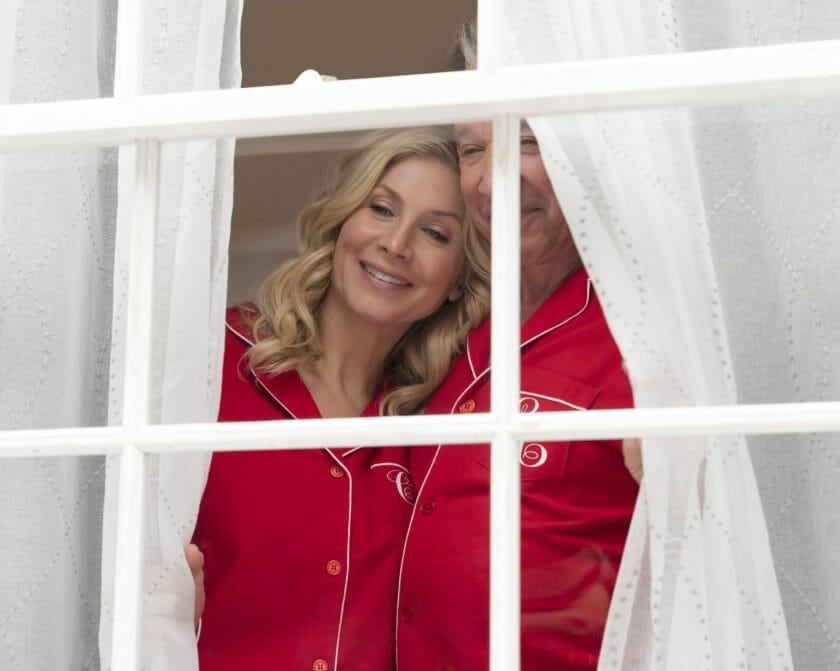 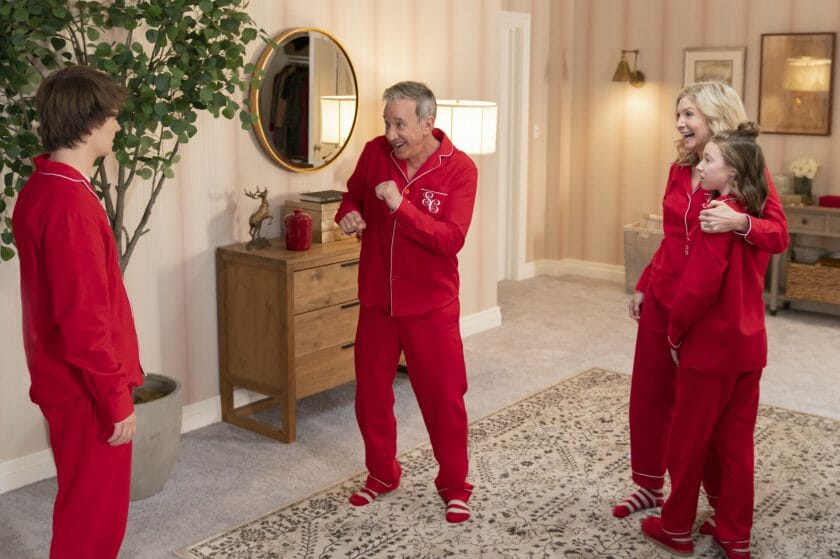 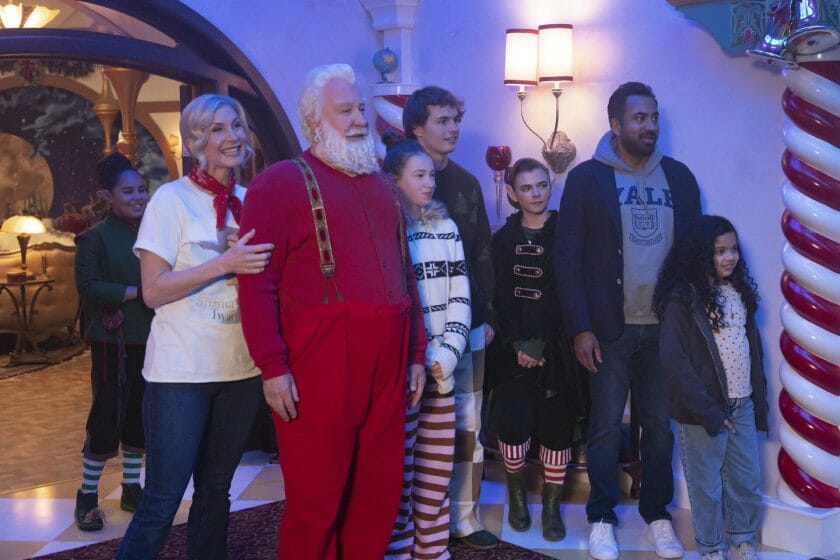 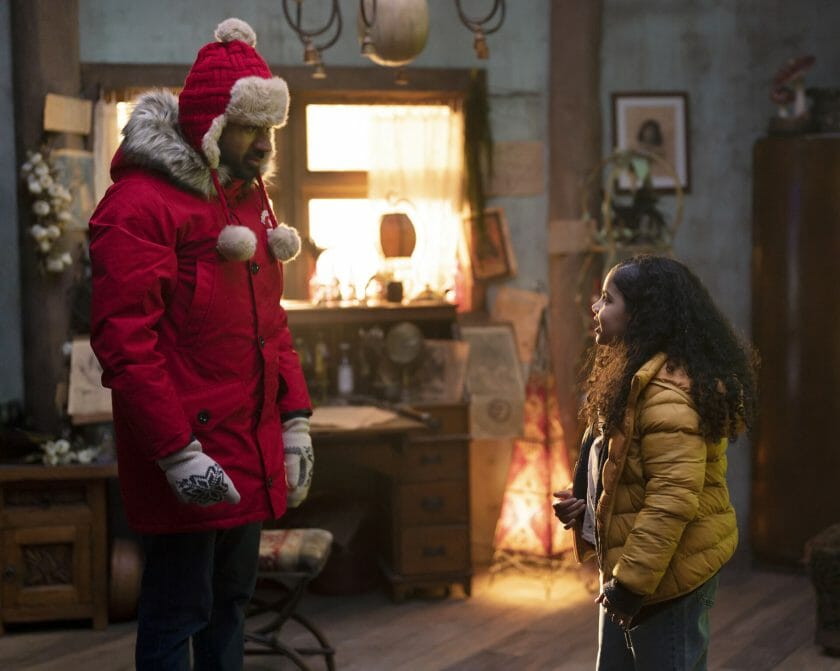 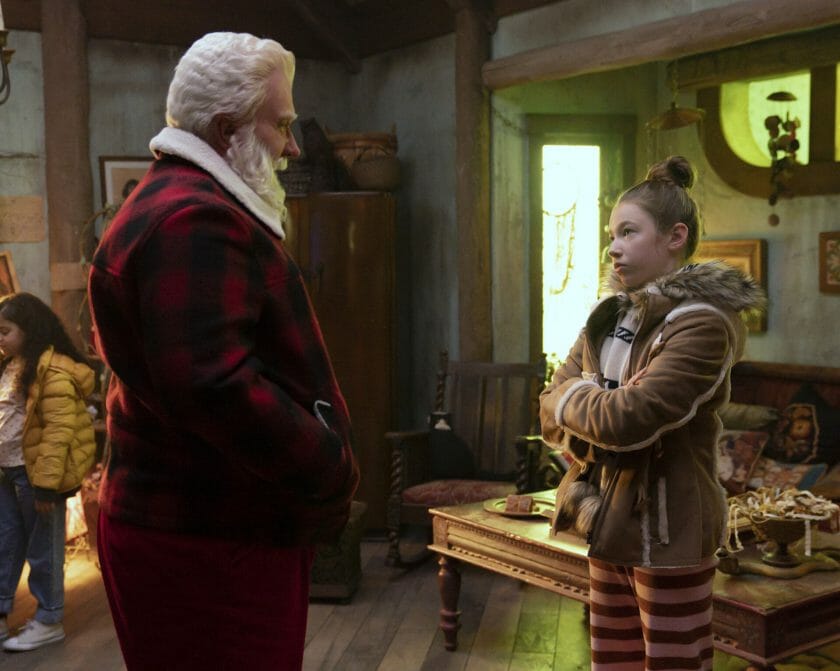 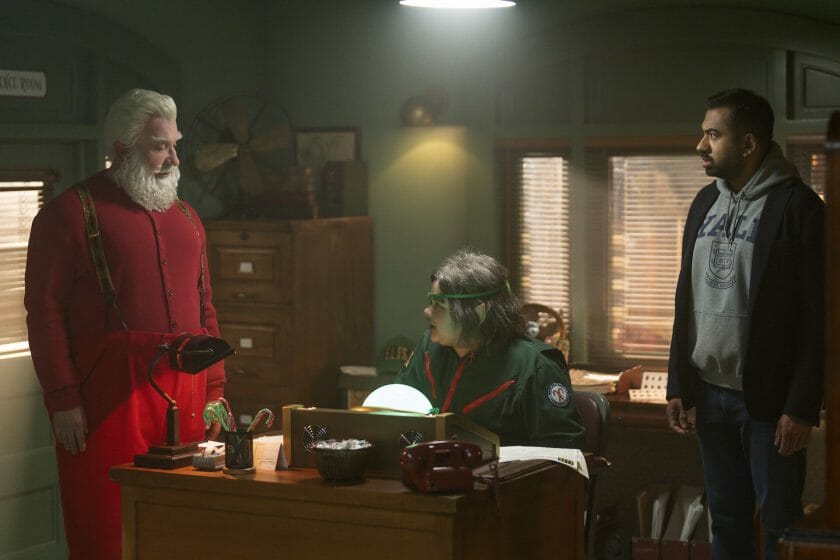 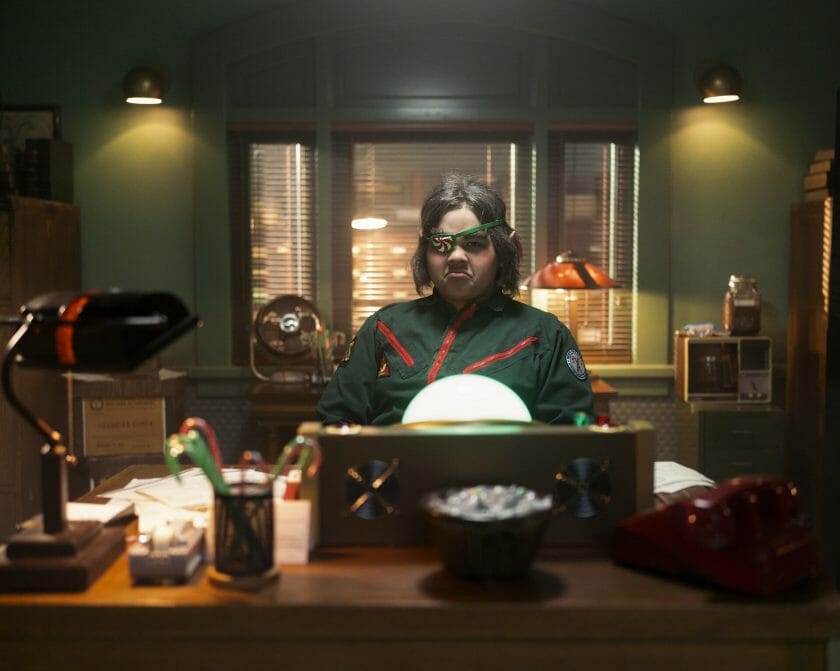 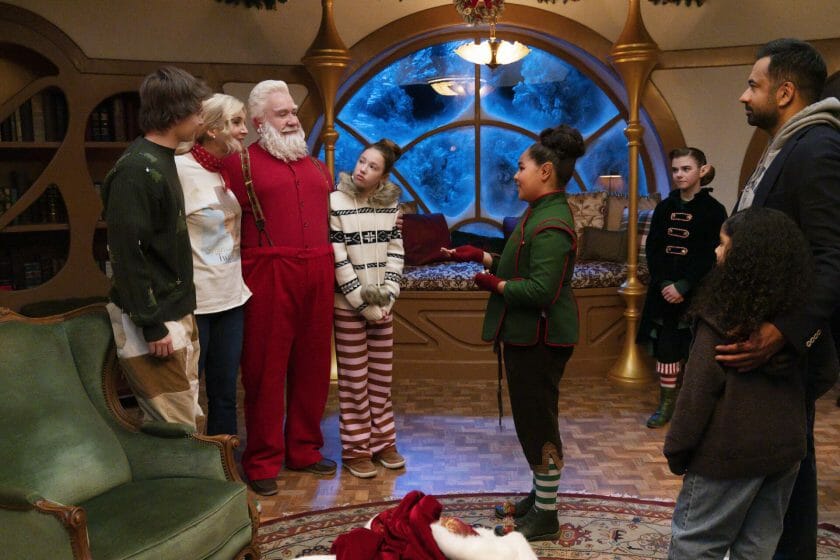 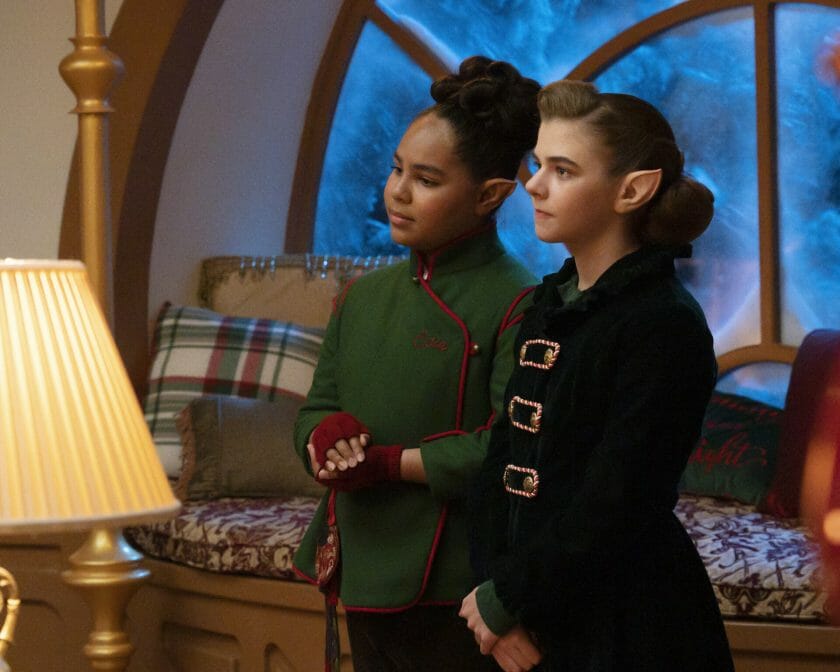 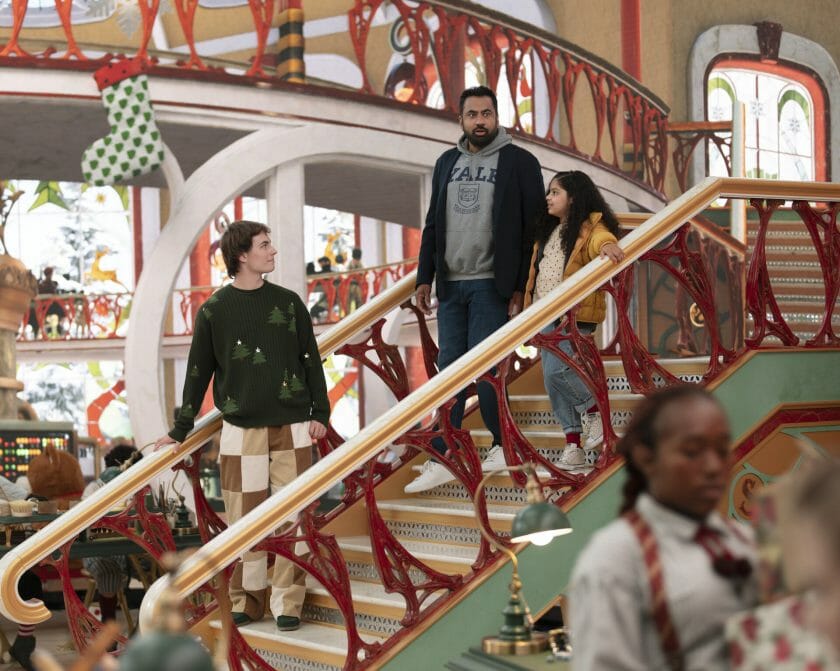 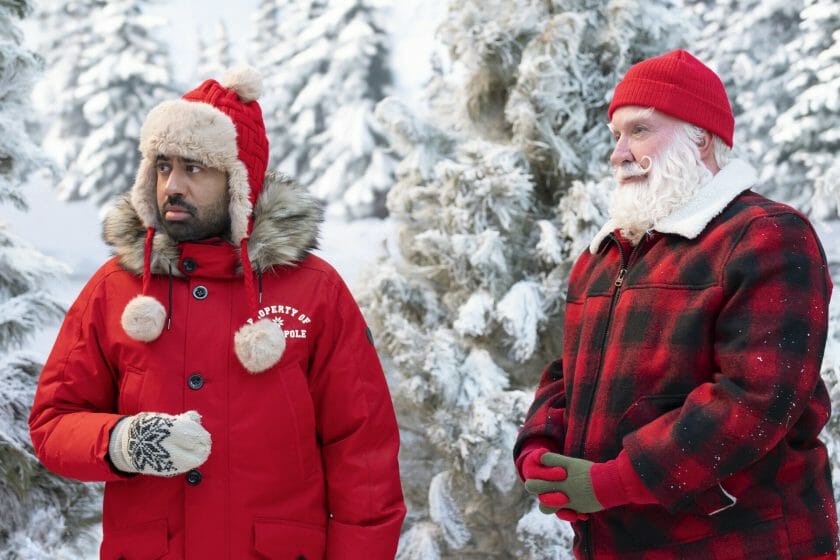 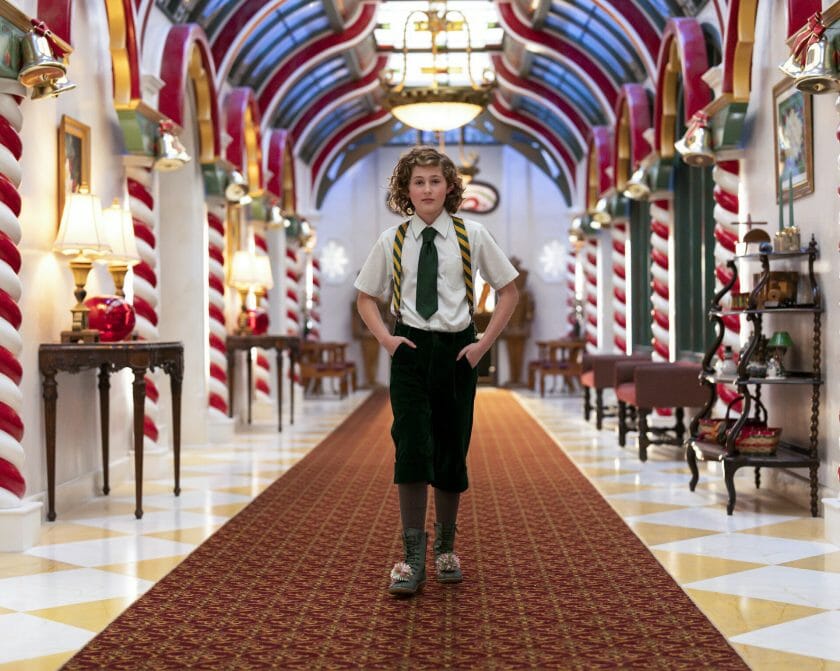 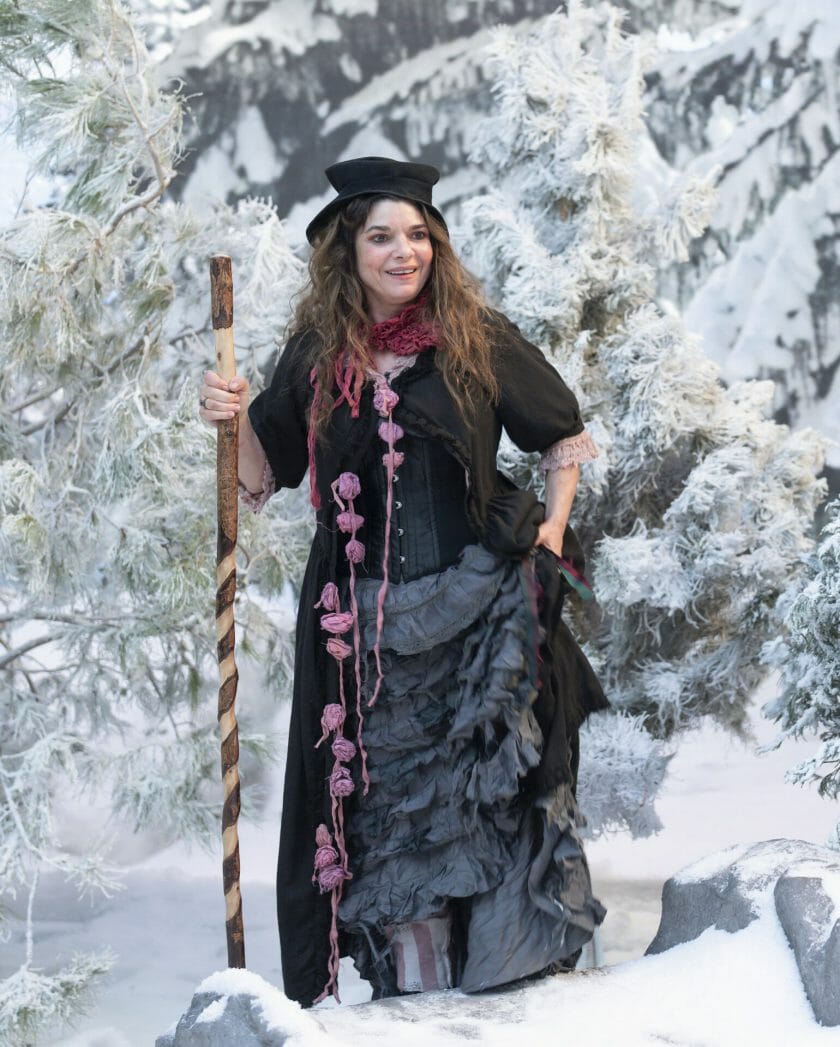 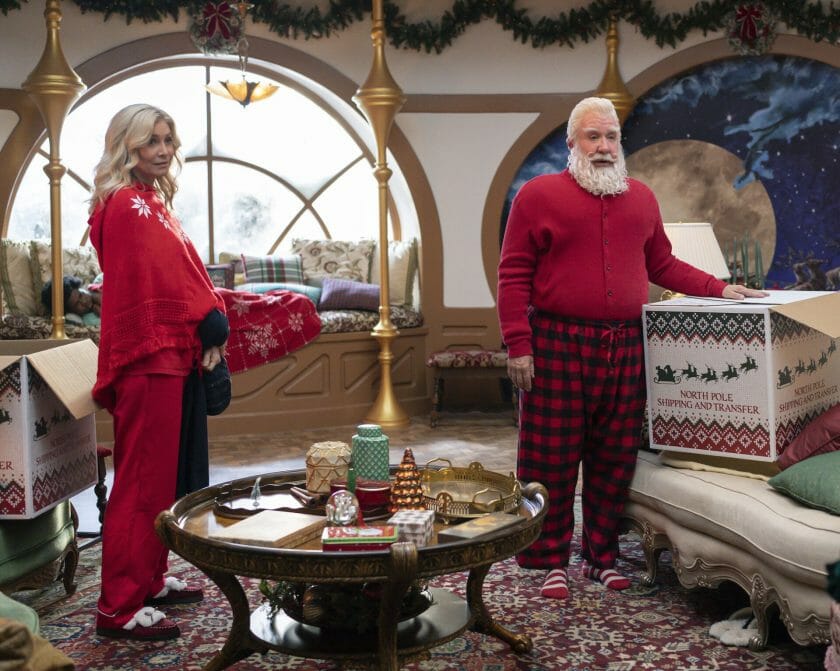 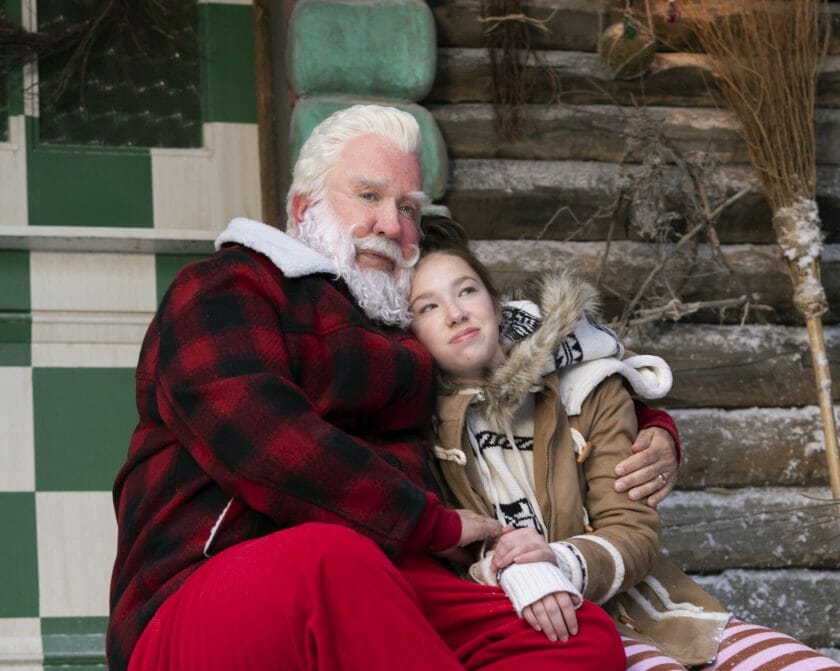 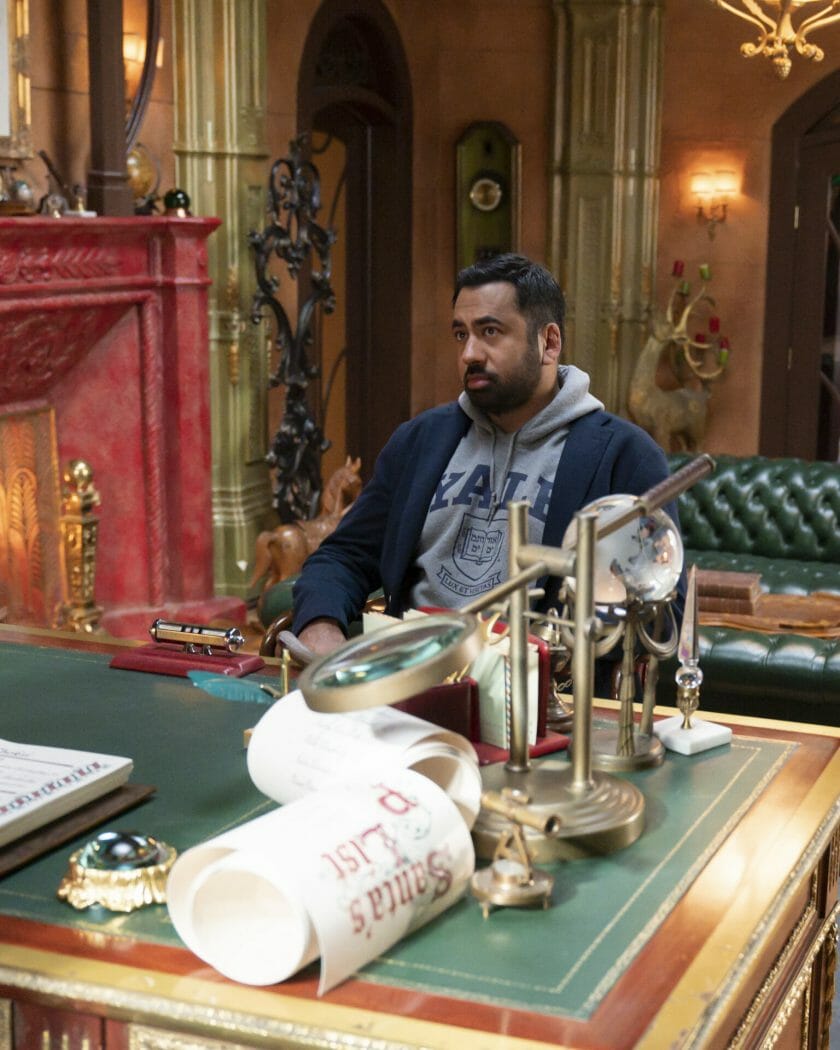 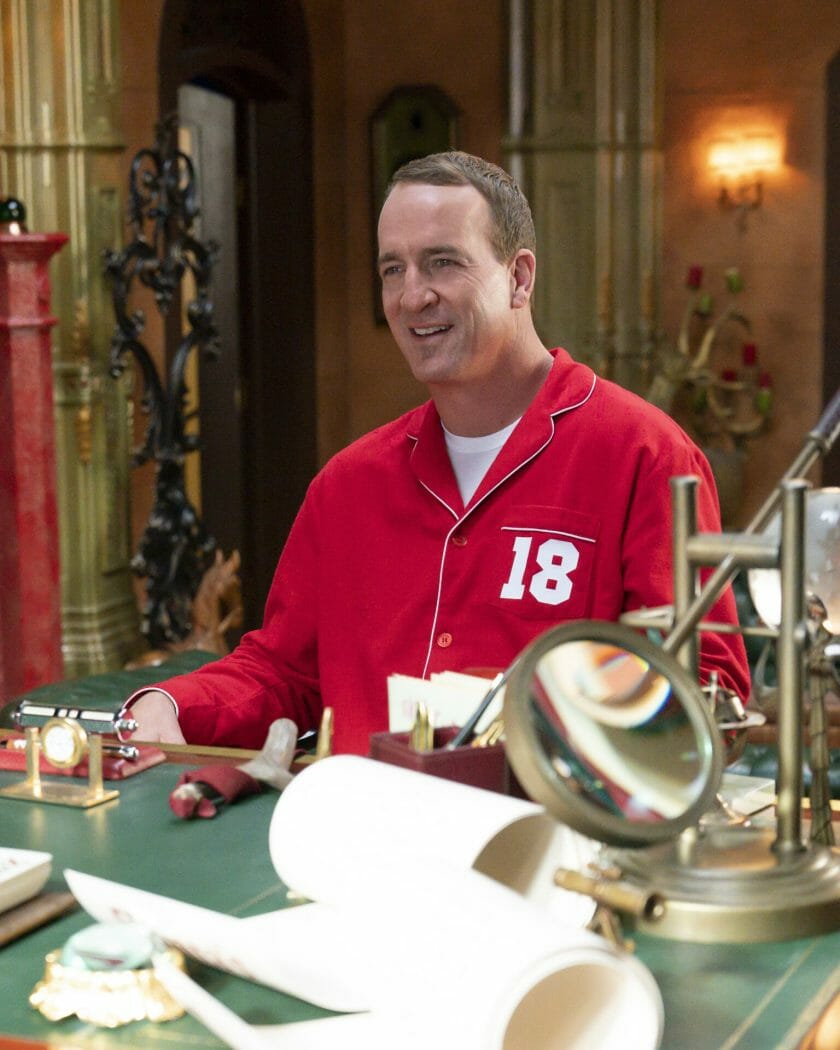 The first two episodes of the six-episode series are available to stream now on Disney+.  New episodes will release every Wednesday through December 14, 2022.