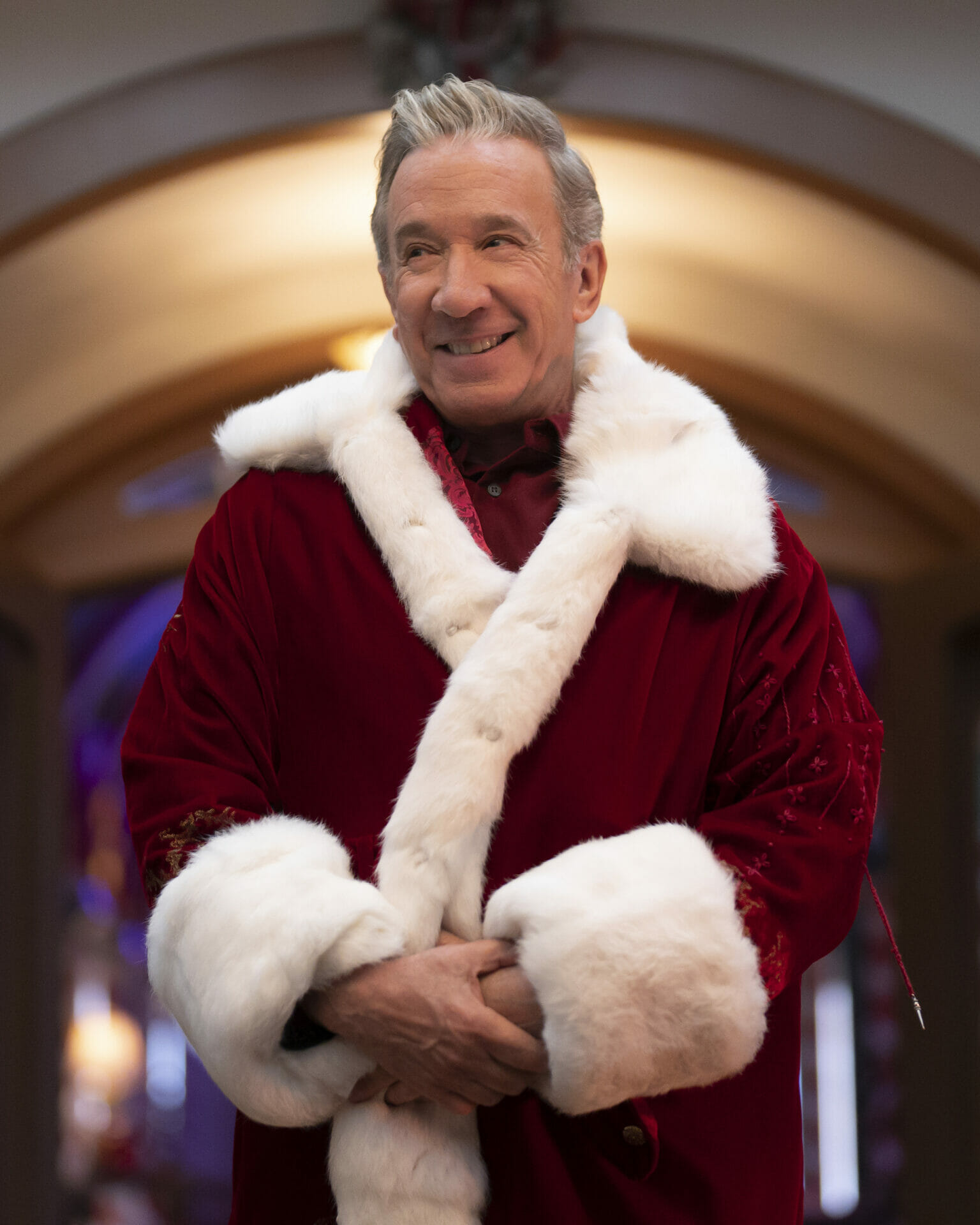 Disney has shared a preview of episode 6 of the Disney+ Original Series ”The Santa Clauses.”  Episode 6, which is the finale episode, will release on Disney+ on Wednesday, December 14, 2022.

The Santa Clauses Episode 106 – “Chapter Six: A Christmas to Remember”

The Calvins race against Simon to find the Santa coat in order to save Christmas. Simon realizes the error of his ways and steps aside to let Scott be Santa again. The elves return and everyone hustles to get this year’s Christmas deliveries pulled off in time. Scott takes his family on the delivery run, then they return to retake their place as the first family of the North Pole.

Check out images from the episode below: 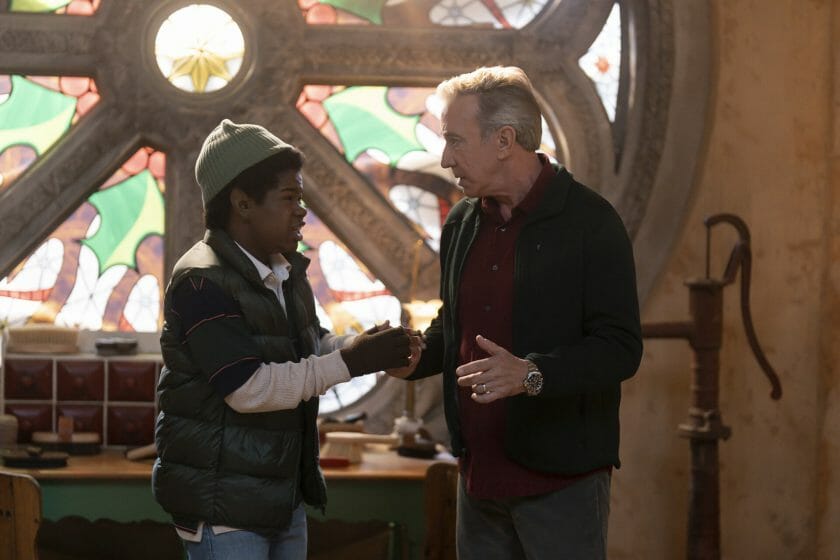 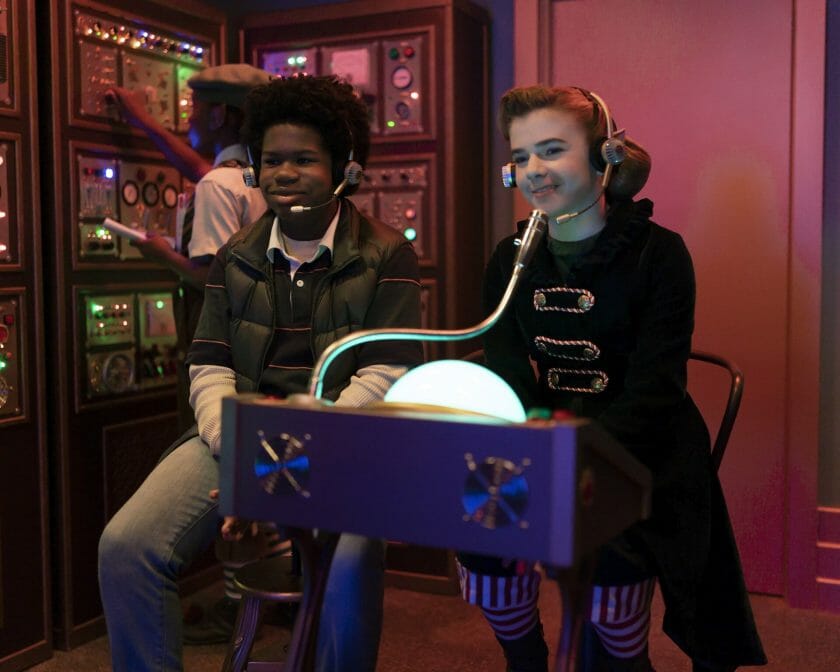 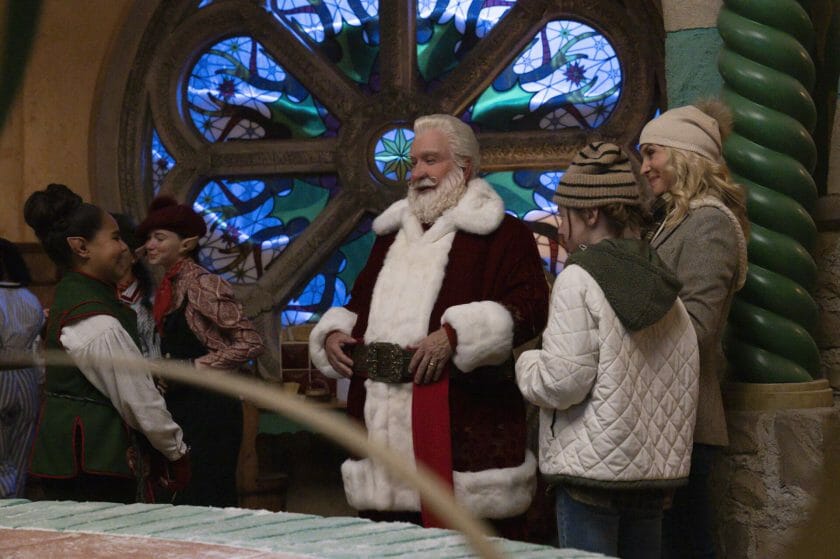 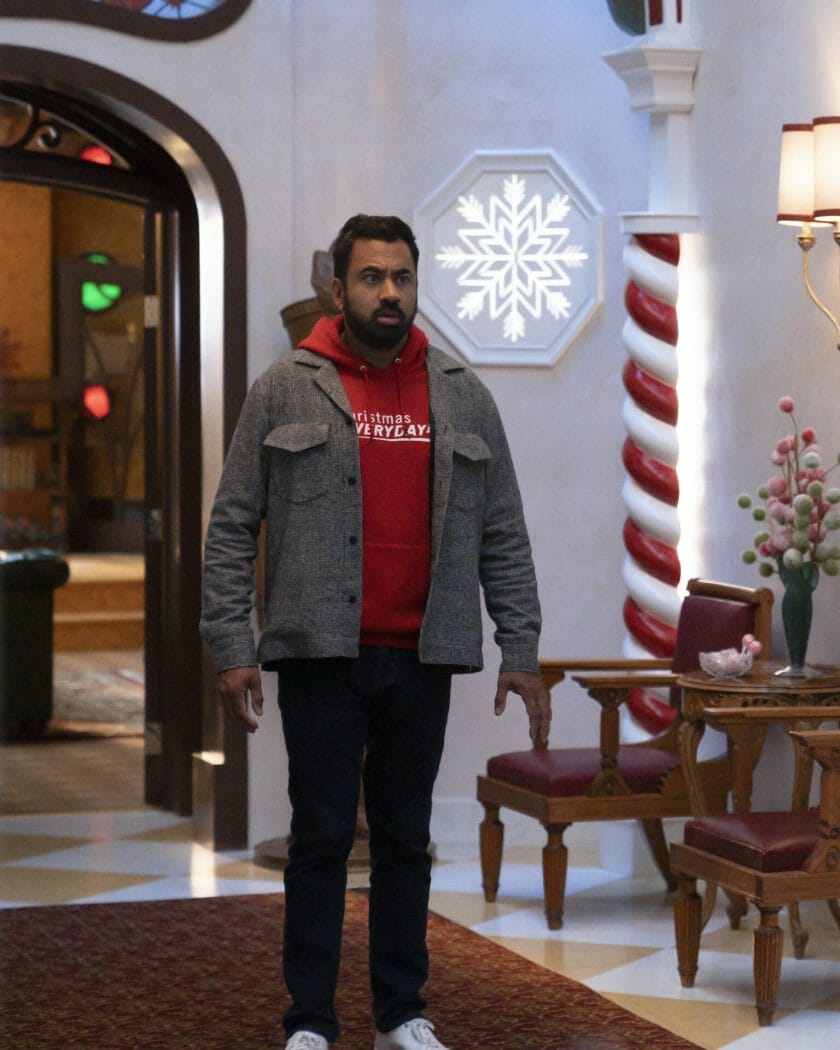 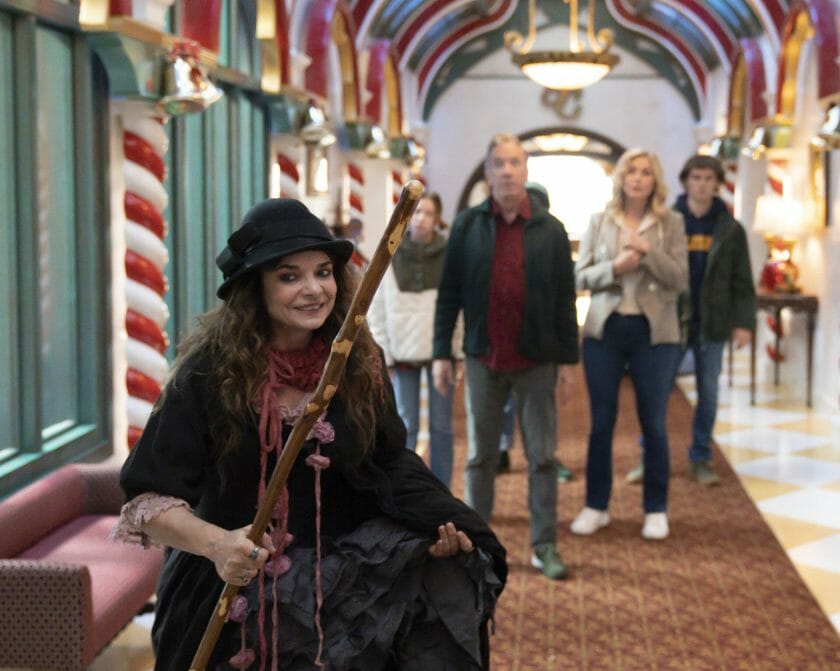 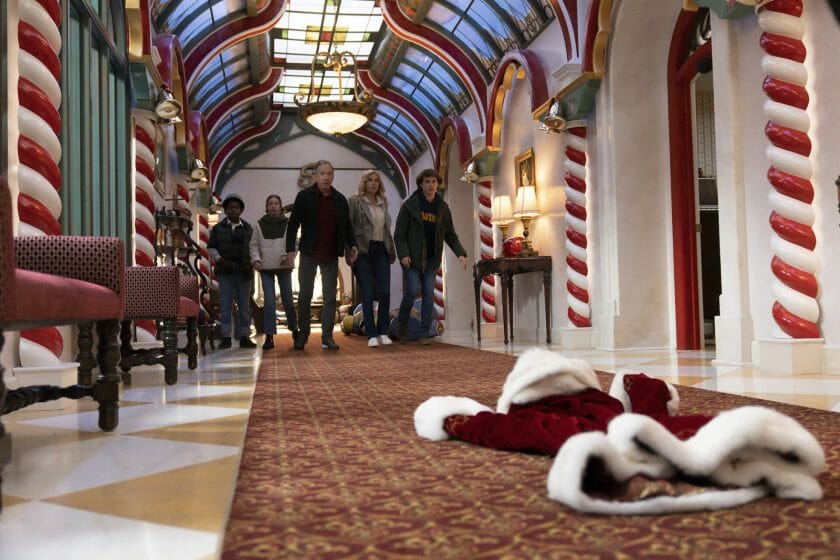 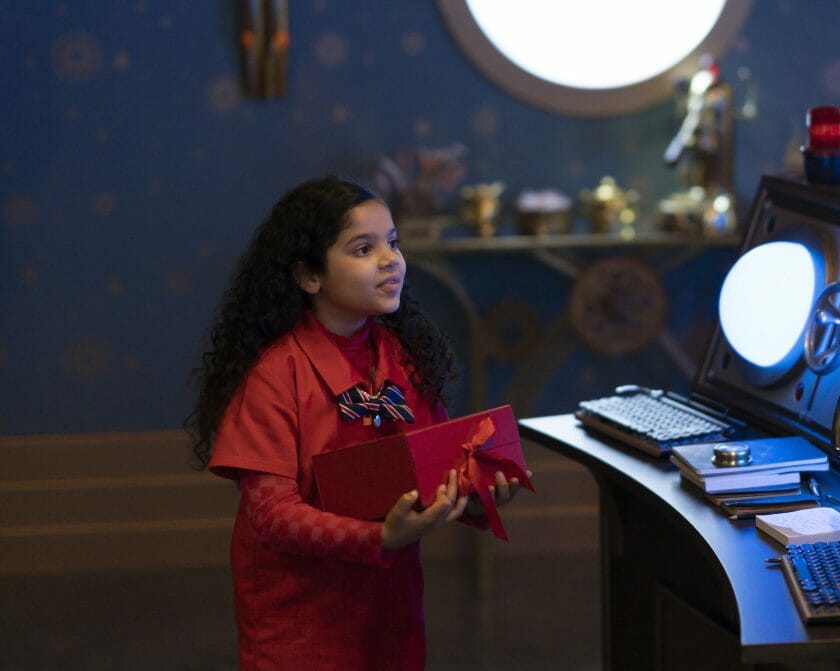 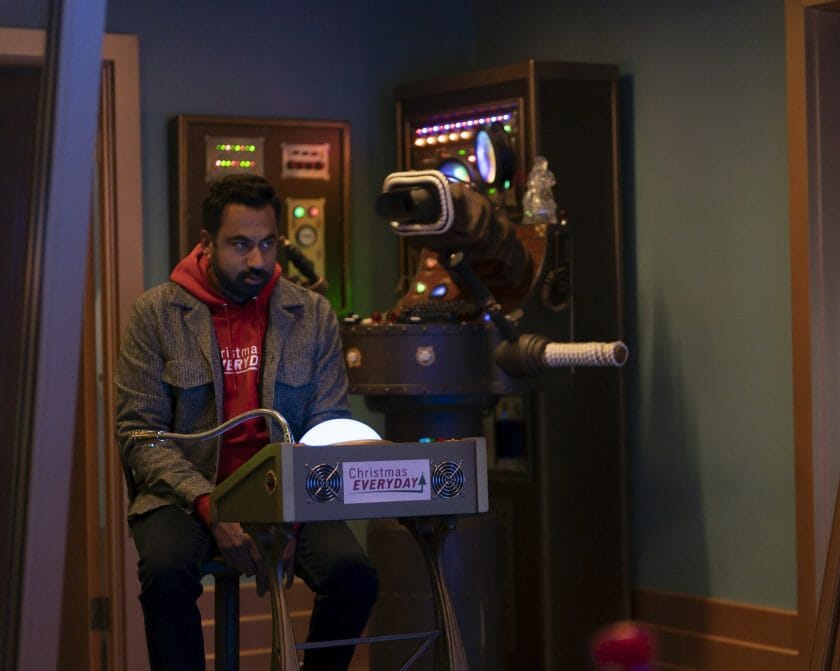 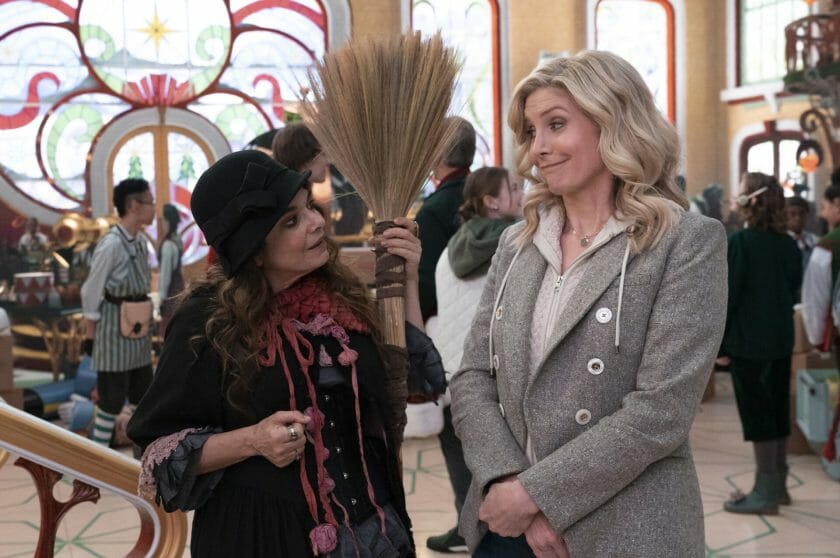 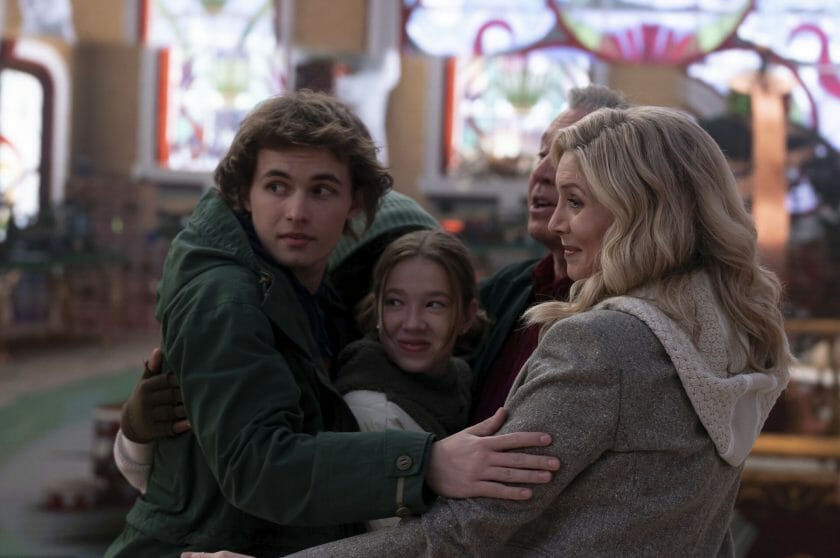 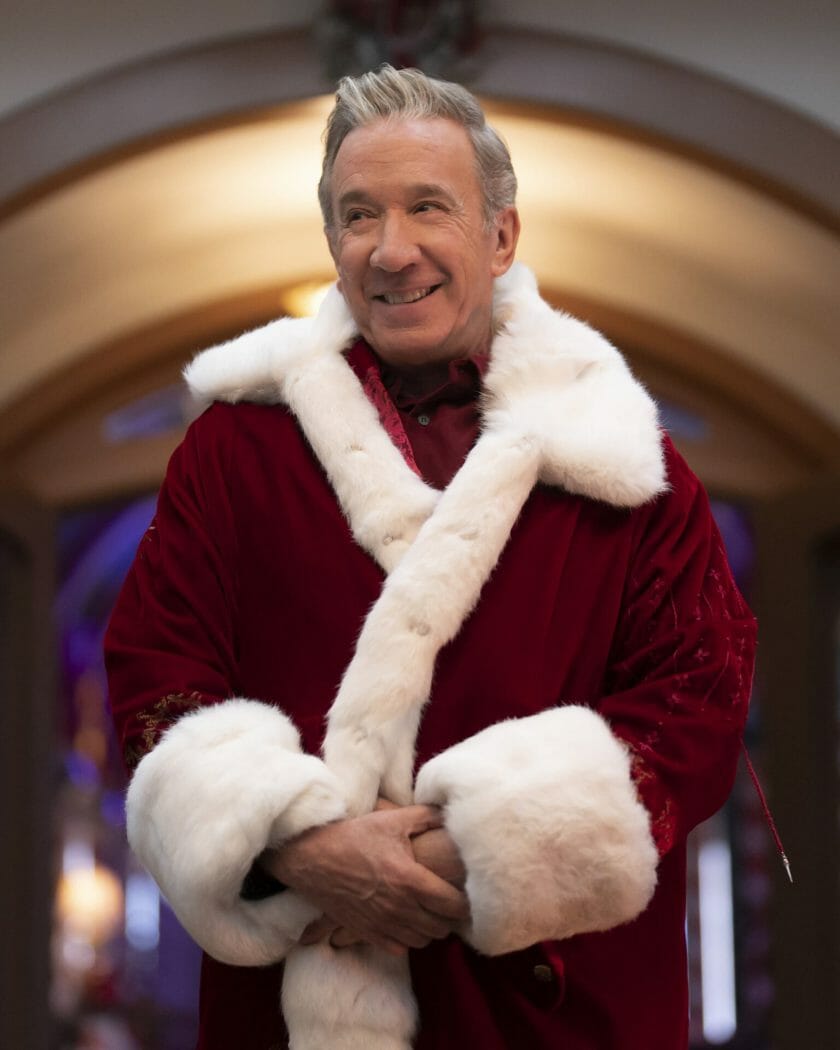 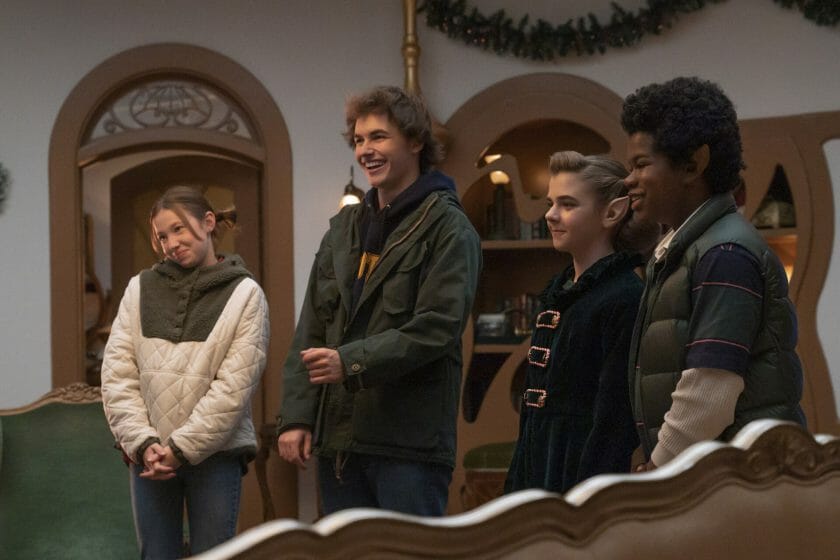 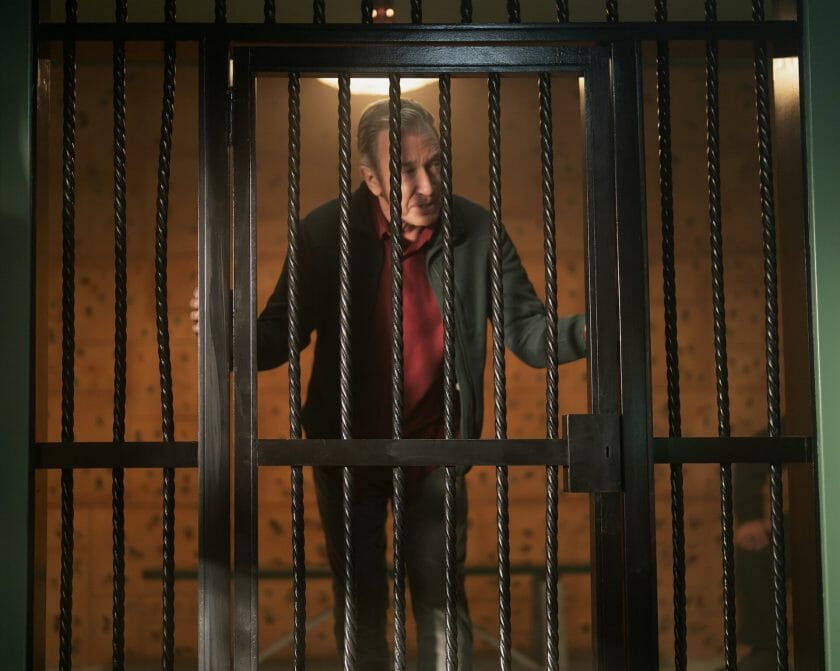 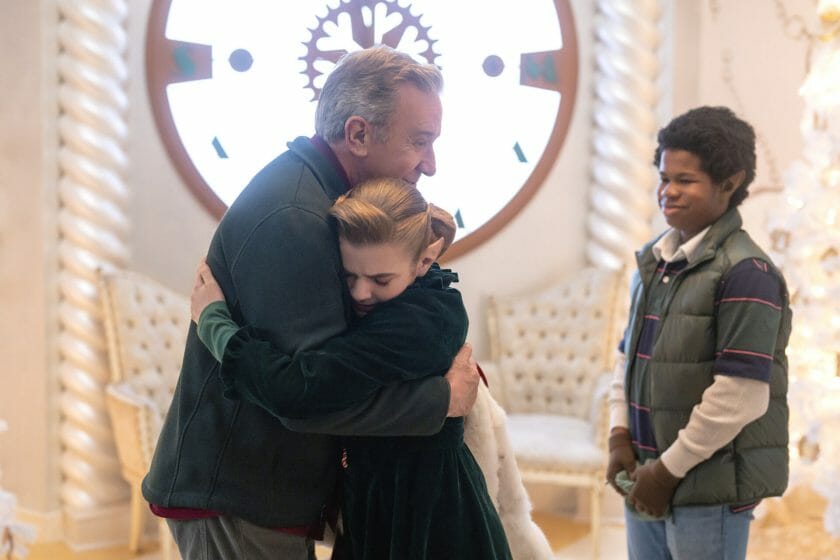 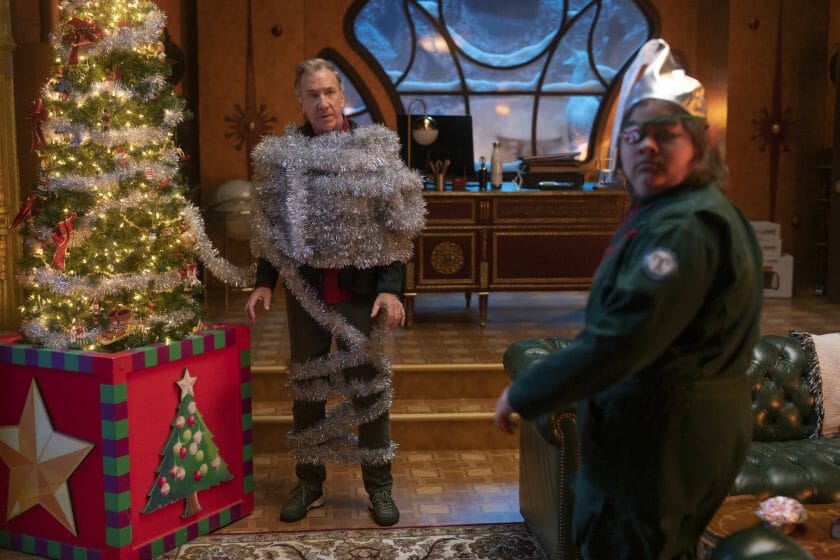 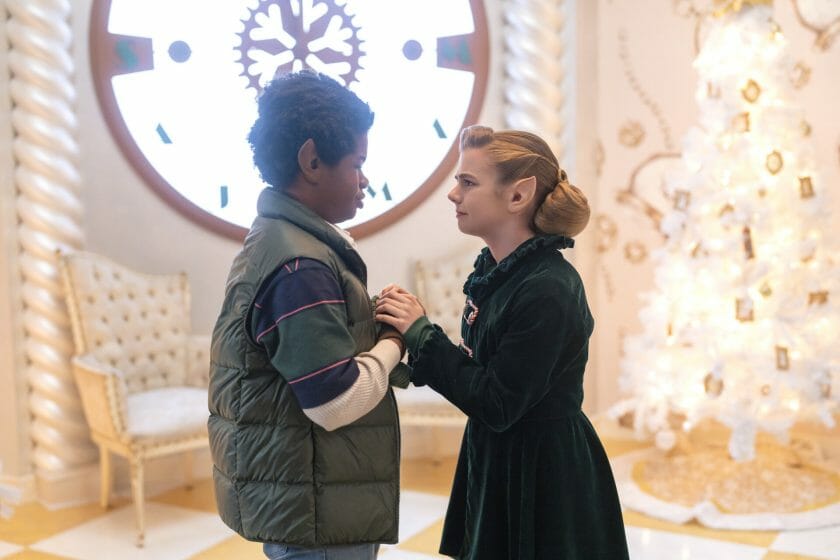 The first five episodes of the six-episode series are available to stream now on Disney+.  The finale episode drops Wednesday, December 14, 2022.