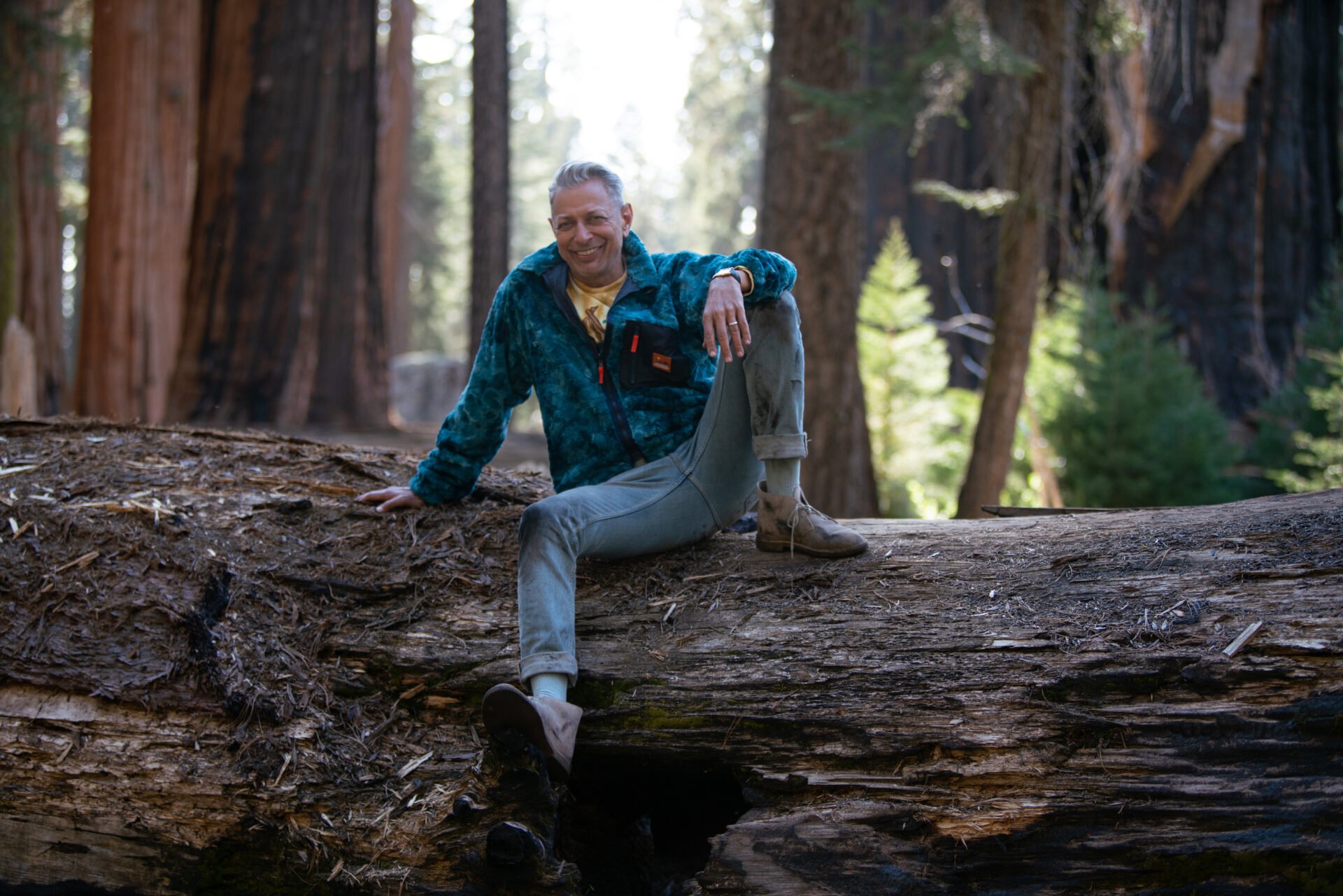 Disney has provided a preview of episode 7 “Backyards” from the second season of the Disney+ Original series, “The World According To Jeff Goldblum.”   Episode 207 will be available to stream globally from Wednesday, January 19, 2022.

The World According to Jeff Goldblum S2 Episode 207 – “Backyards”

Jeff measures perfectly manicured lawns and sets sail with swashbuckling pirates before scaling some of the tallest trees in the world and linking up with the Wood Wide Web. Along the way, Jeff also helps a community garden and discovers how nurturing nature helps plants and humans to grow together. 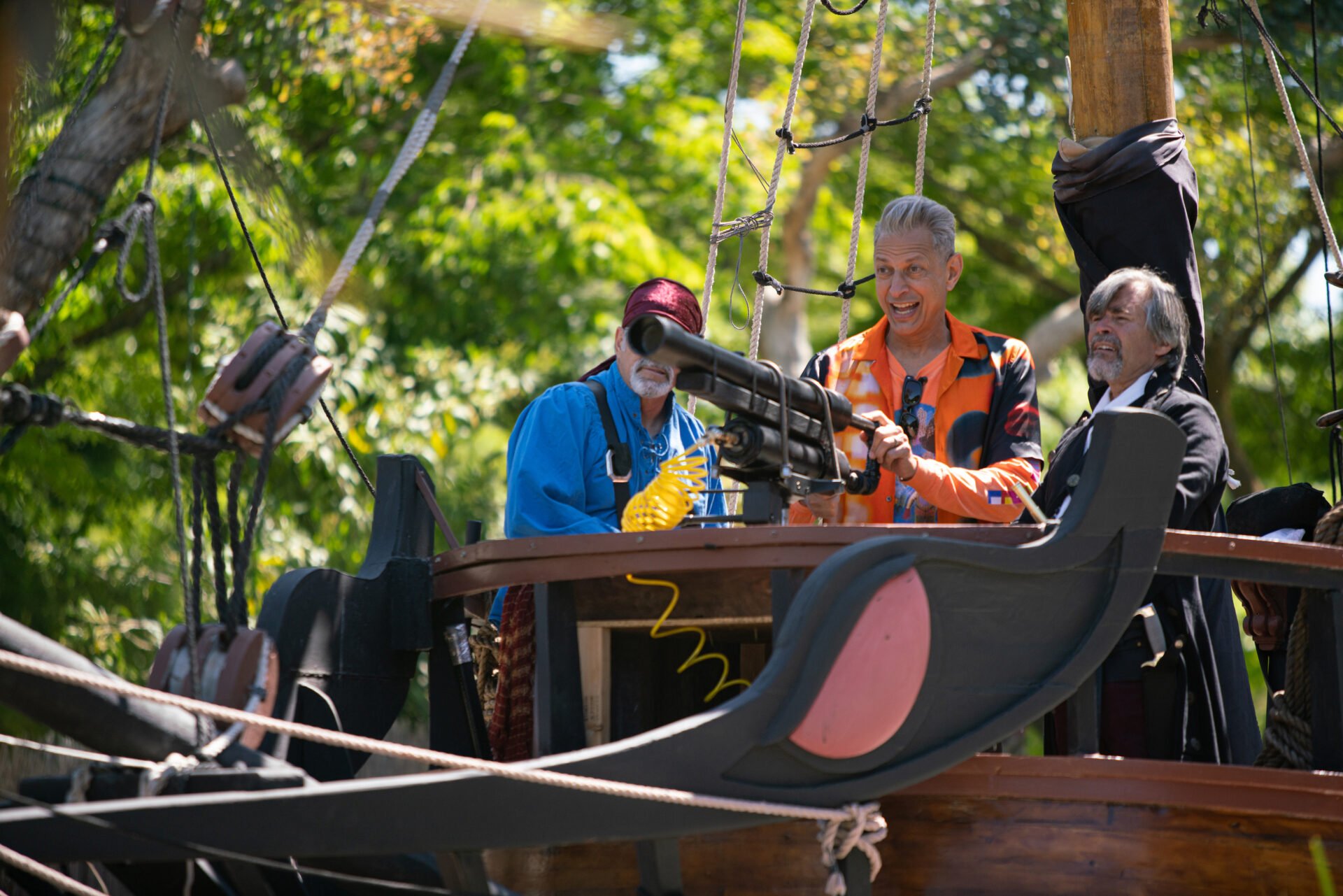 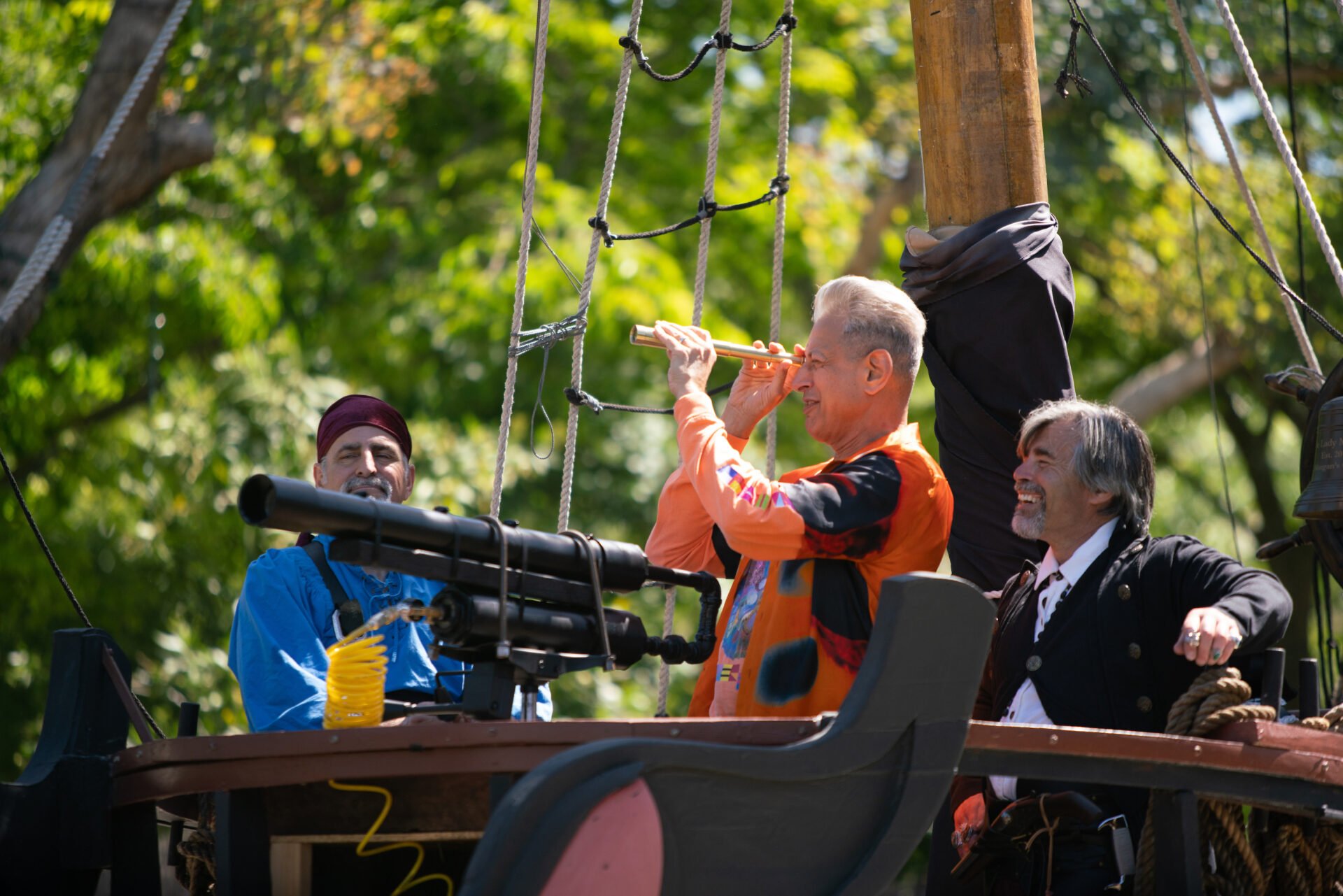 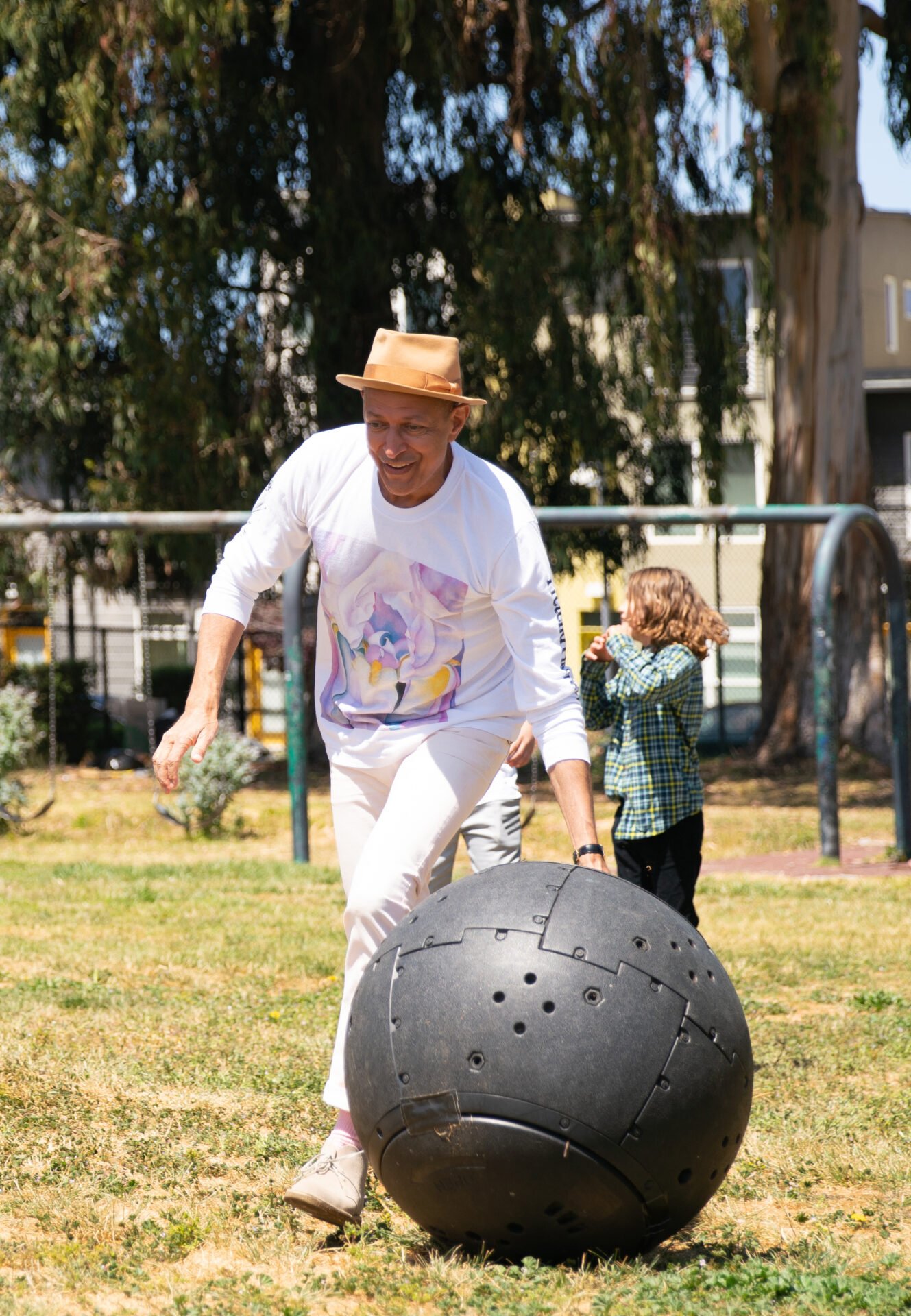 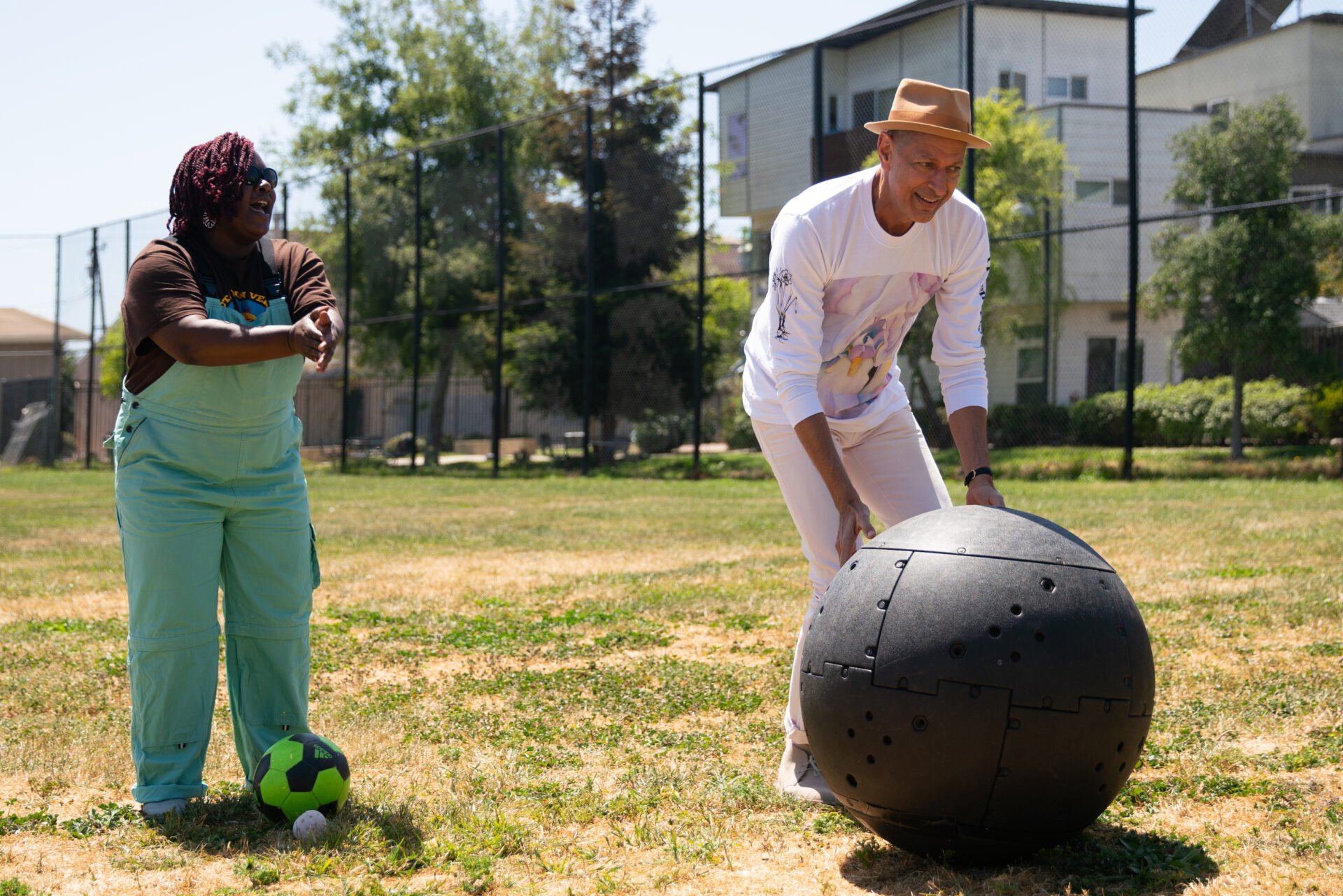 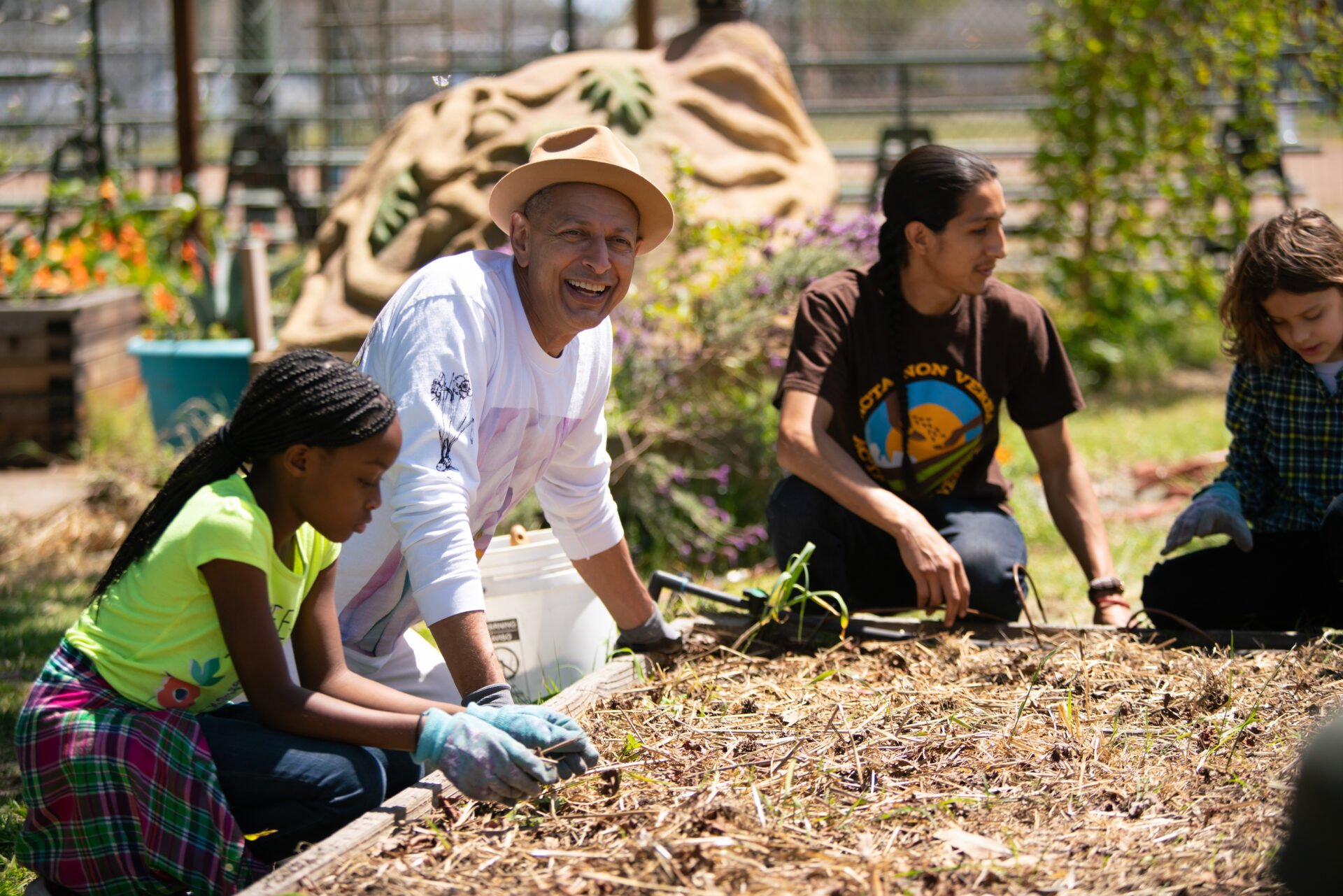 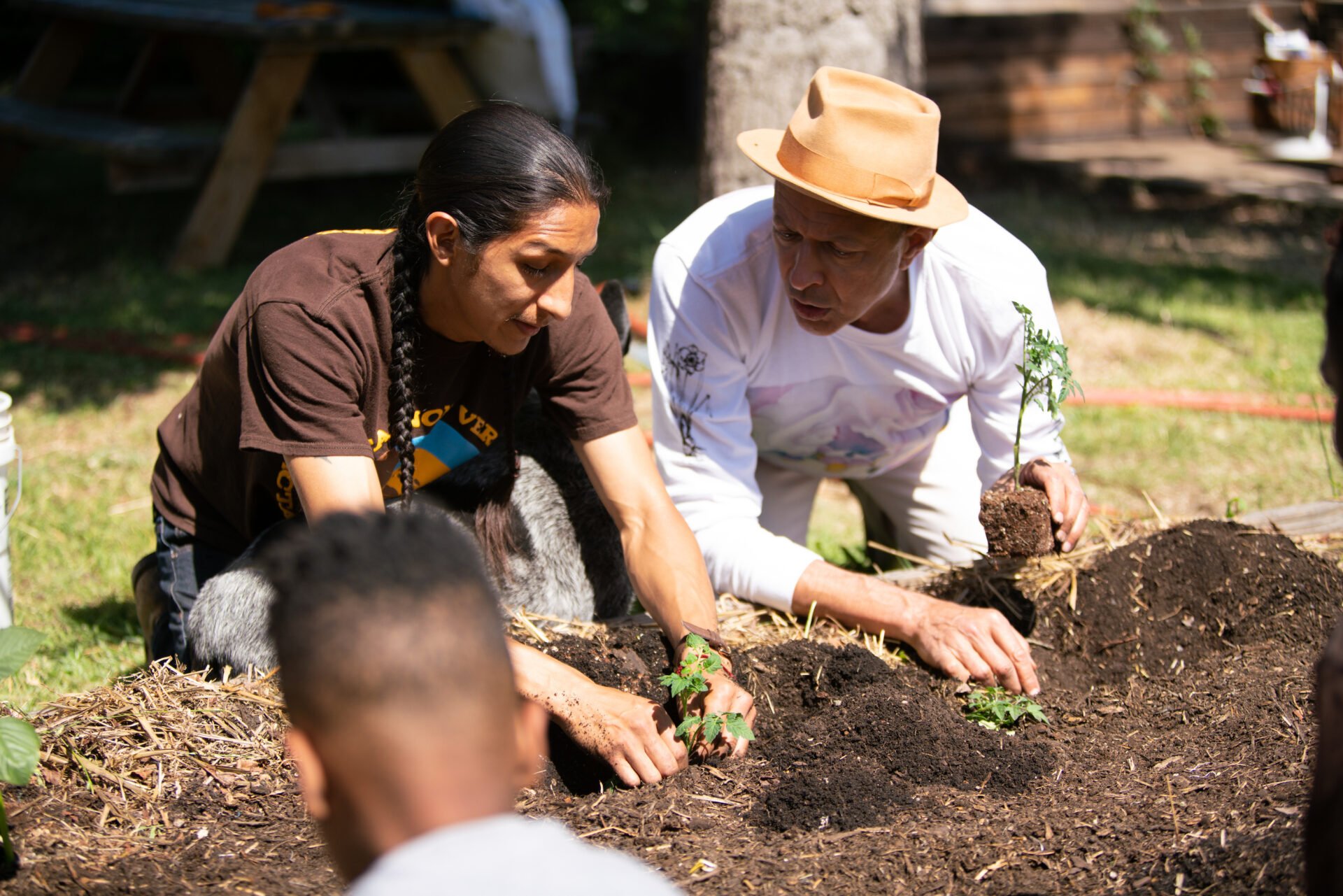 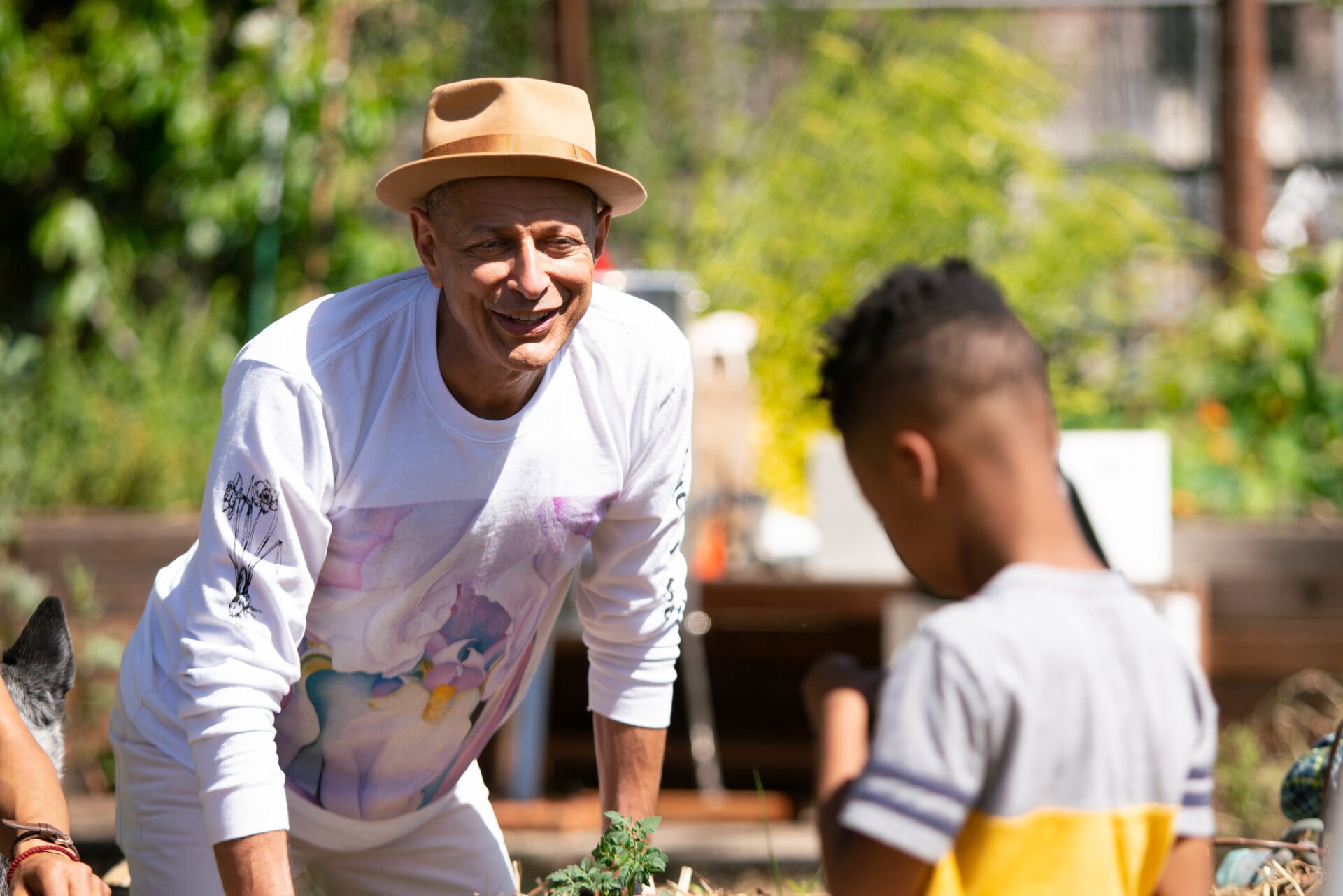 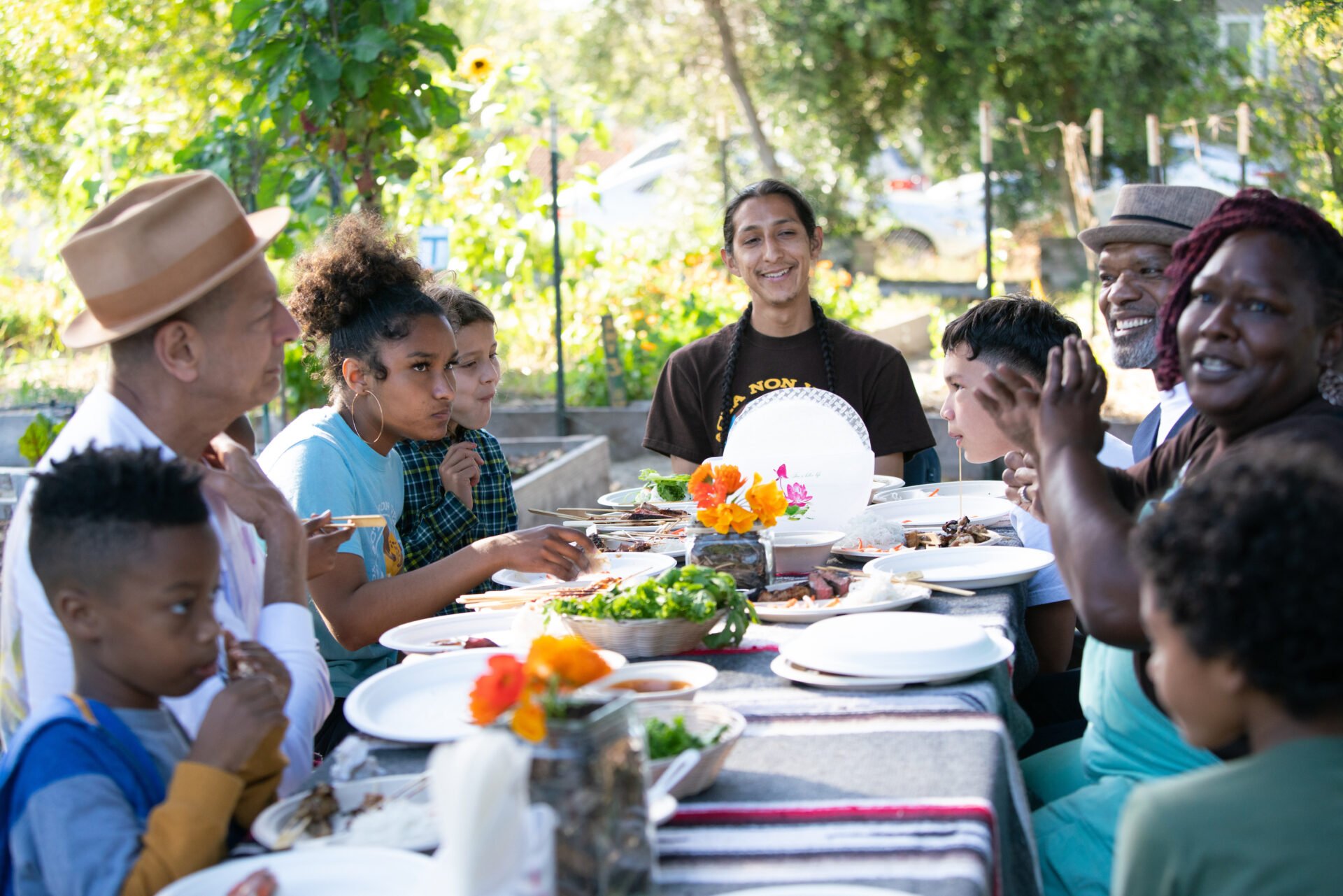 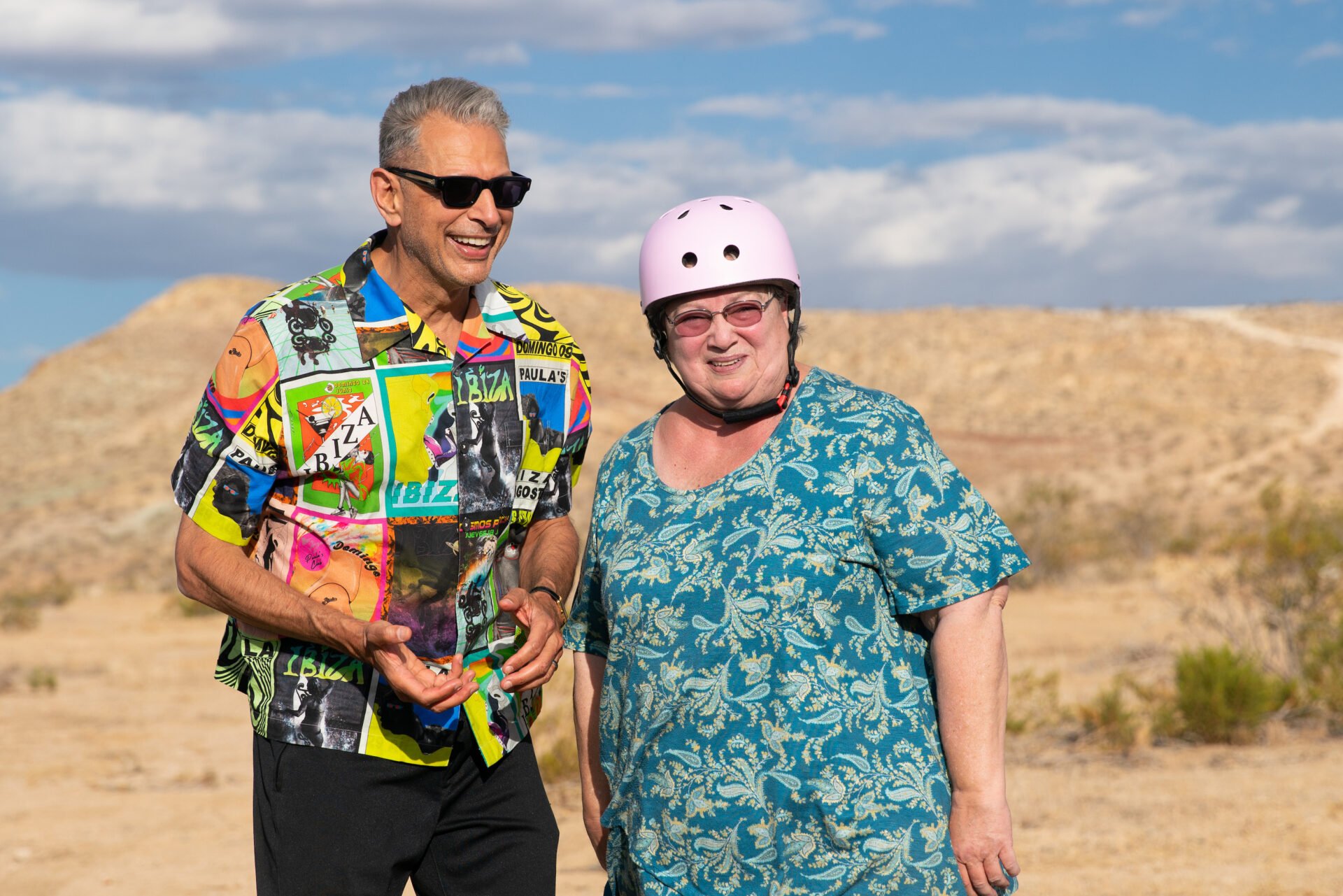 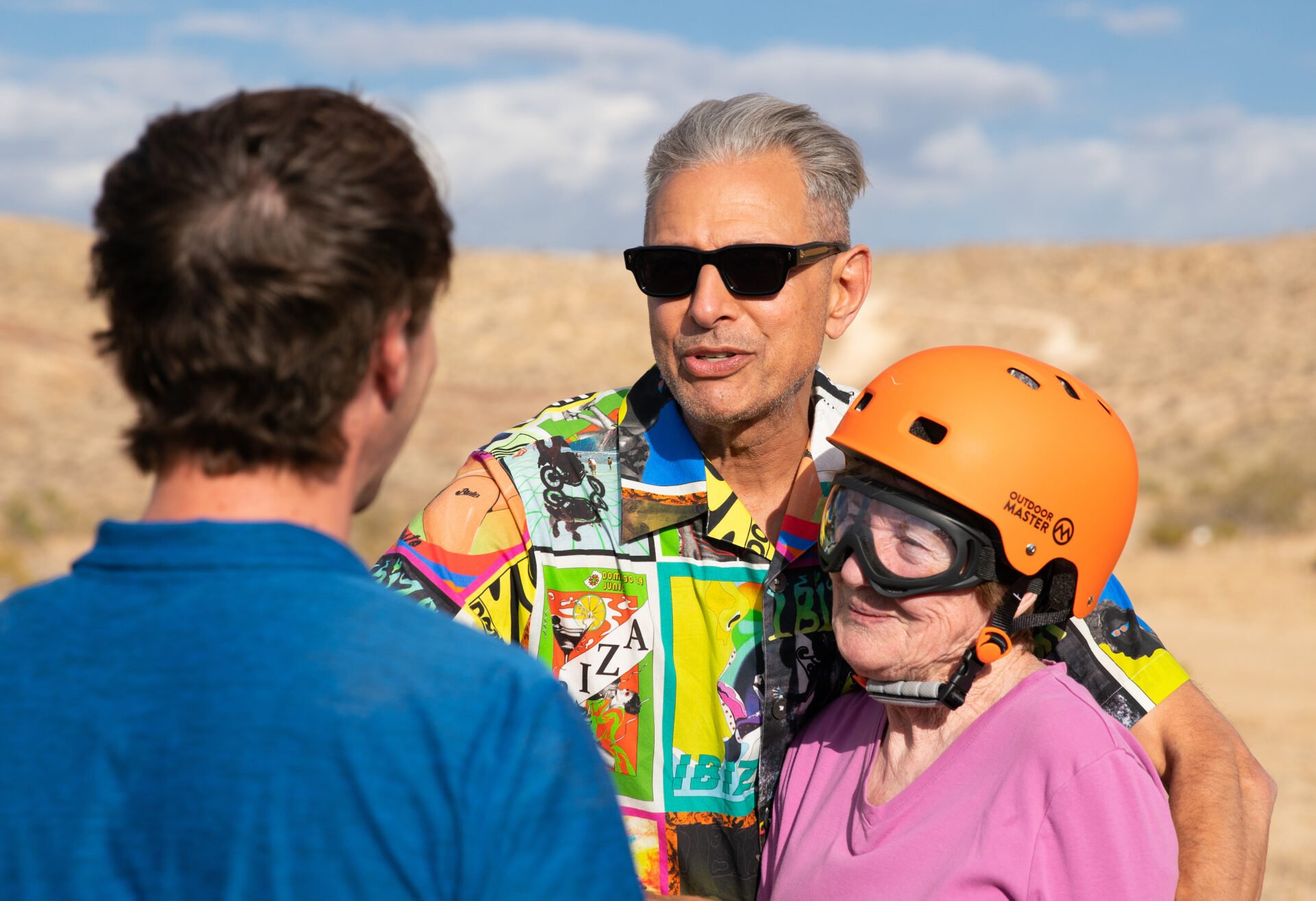 Other episodes from Season 2 to be released on January 19th include Puzzles, Birthdays, Tiny Things and Motorcycles.