Disney has provided a preview of episode 8 “Birthdays” from the second season of the Disney+ Original series, “The World According To Jeff Goldblum.”   Episode 208 will be available to stream globally from Wednesday, January 19, 2022.

The World According to Jeff Goldblum S2 Episode 208 – “Birthdays”

Jeff unwraps the weird and wacky ways we celebrate birthdays. From attending a heart-warming birthday party to partaking in some daredevil deeds with a septuagenarian, Jeff discovers why these special days are so memorable while making memories of his own … by walking across burning hot coals. 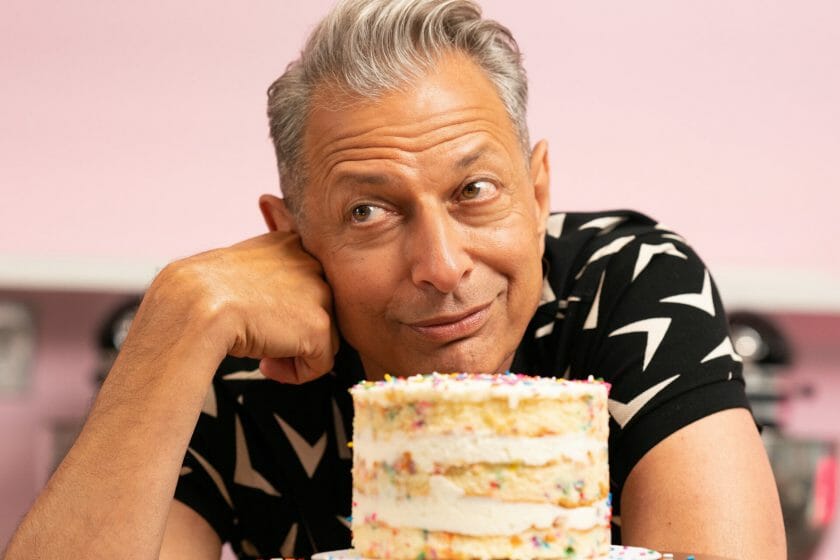 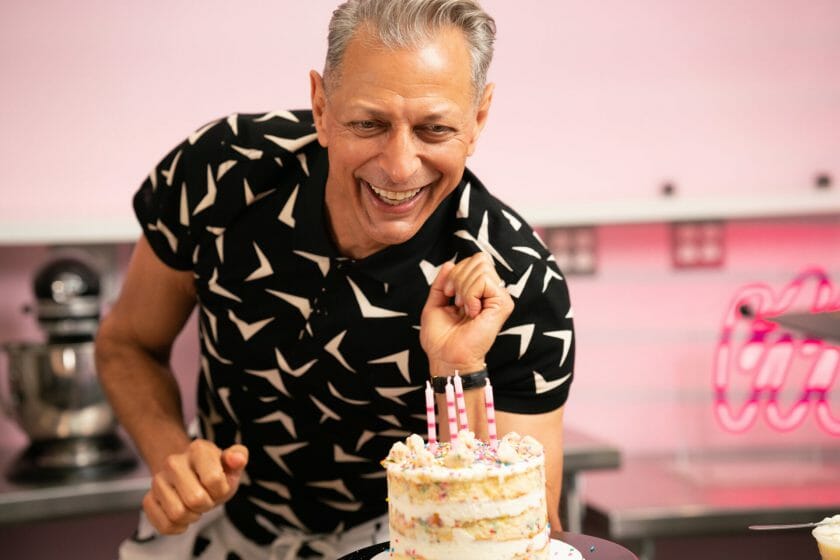 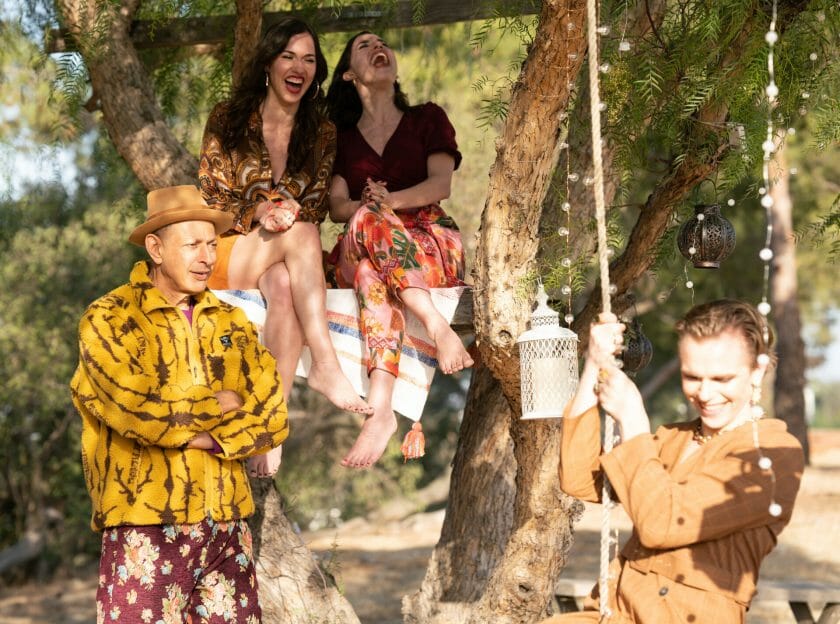 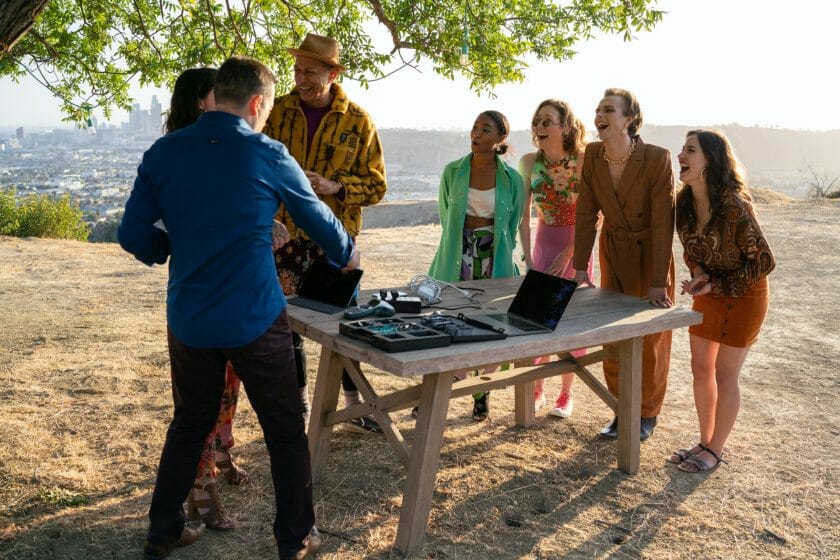 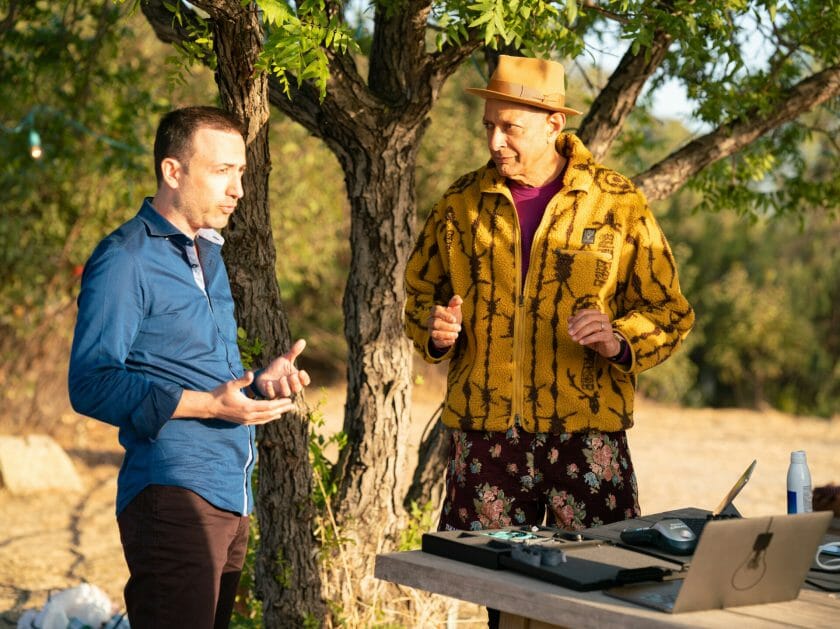 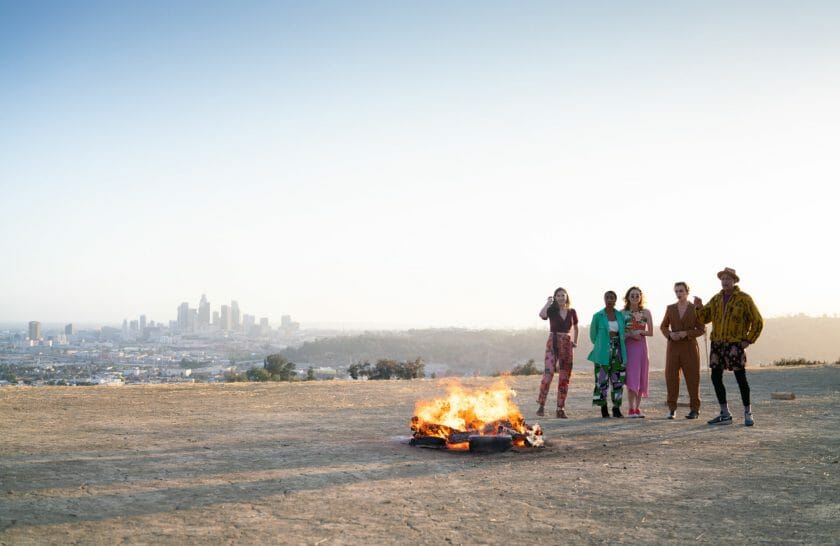 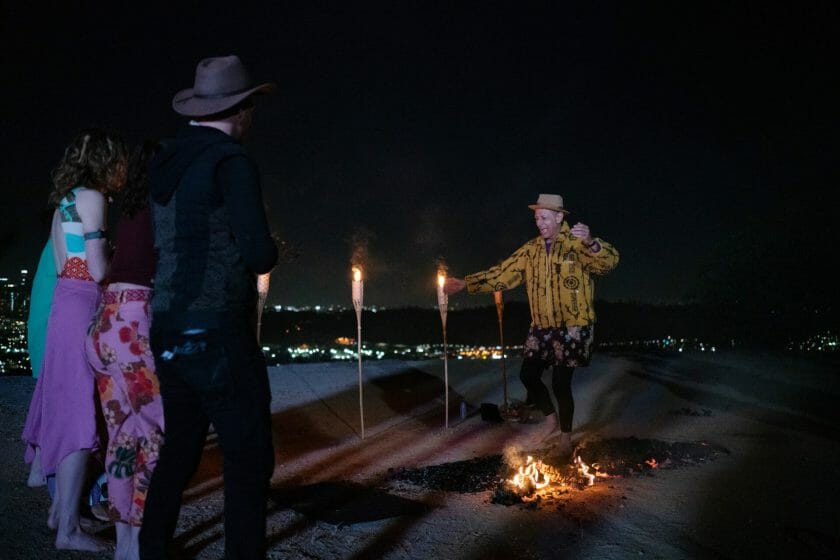 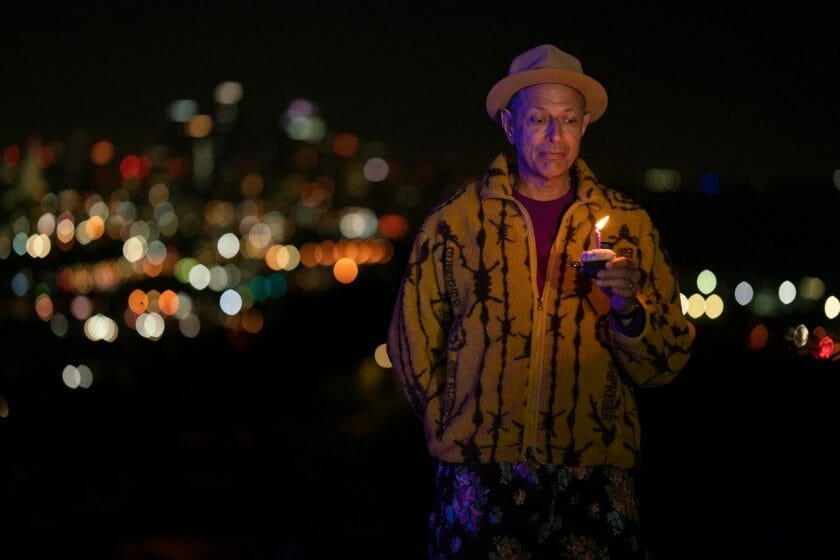 Other episodes from Season 2 to be released on January 19th include Puzzles, Backyards, Tiny Things and Motorcycles.