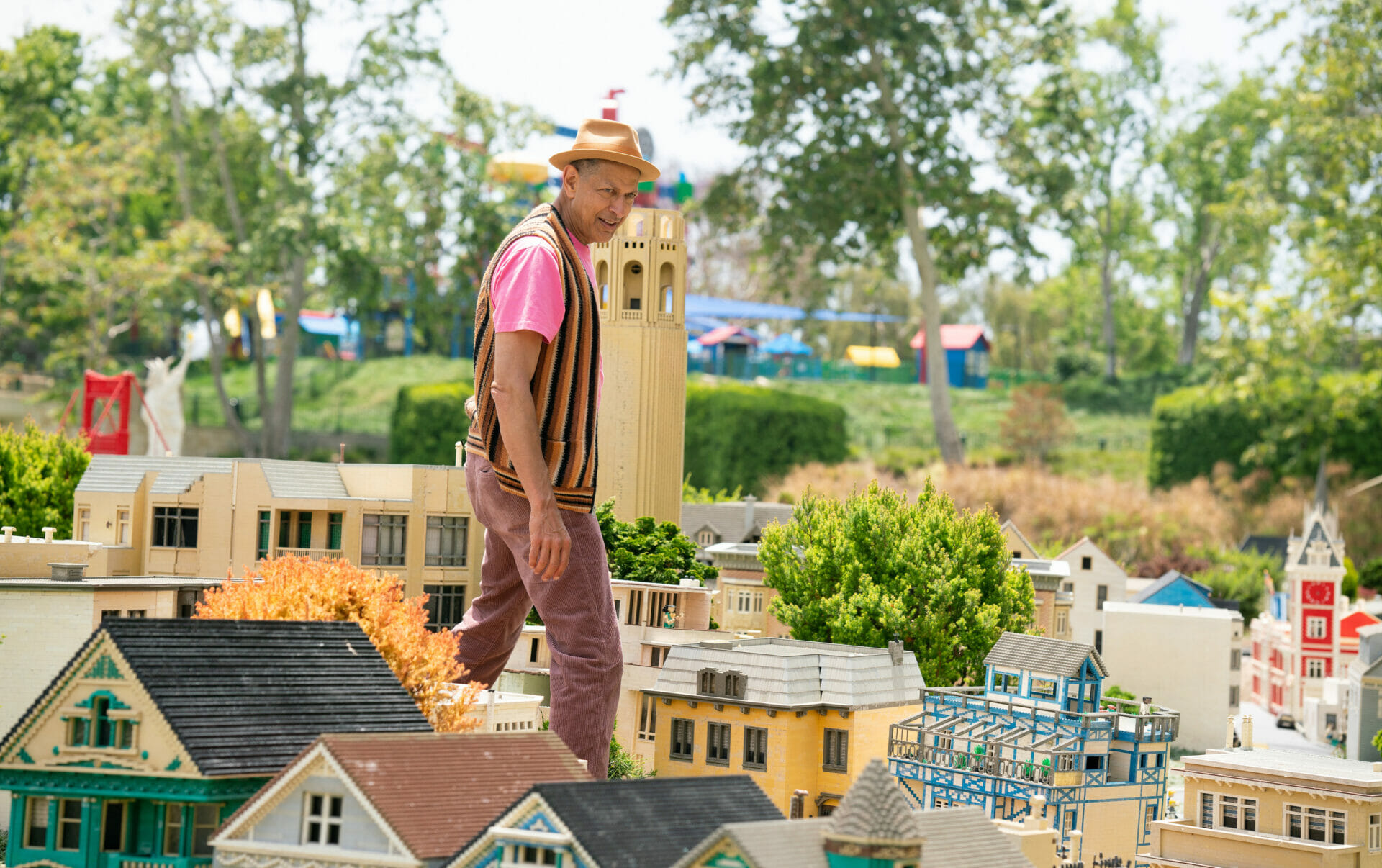 Disney has provided a preview of episode 9 “Tiny Things” from the second season of the Disney+ Original series, “The World According To Jeff Goldblum.”   Episode 209 will be available to stream globally from Wednesday, January 19, 2022.

The World According to Jeff Goldblum S2 Episode 209 – “Tiny Things”

Jeff Goldblum grabs his magnifying glass for a close-up at our love of tiny things. From discovering how LEGOs help kids to be adults and adults to be kids to cooking a gourmet meal for a panel of discerning judges and diving for some marvelous microorganisms, Jeff reveals there’s more to small stuff than toys and cuteness. These miniatures actually shape the world around us. 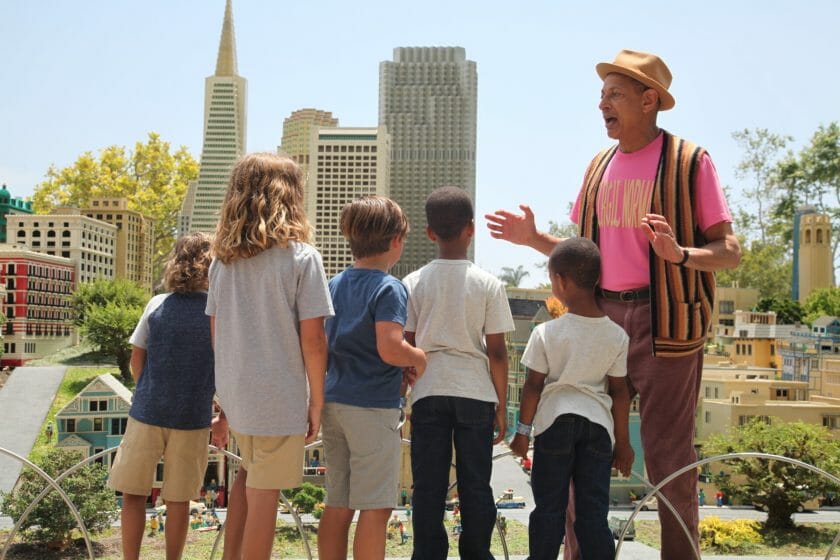 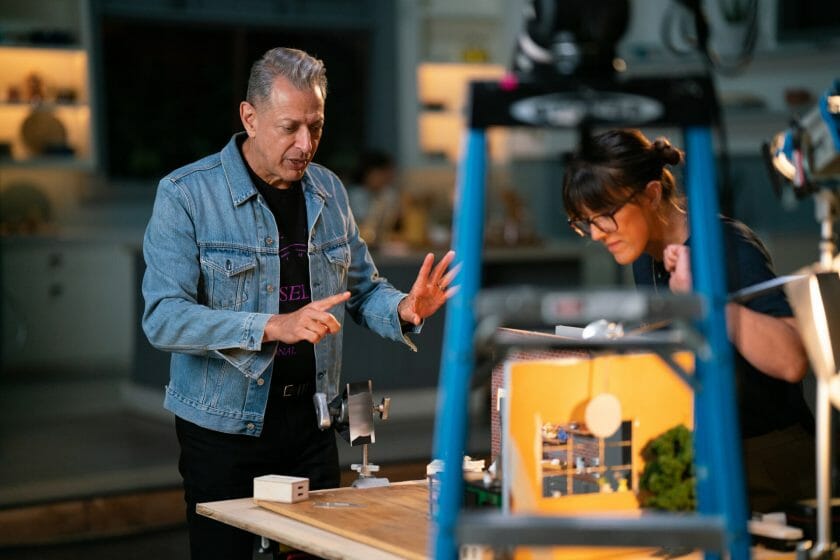 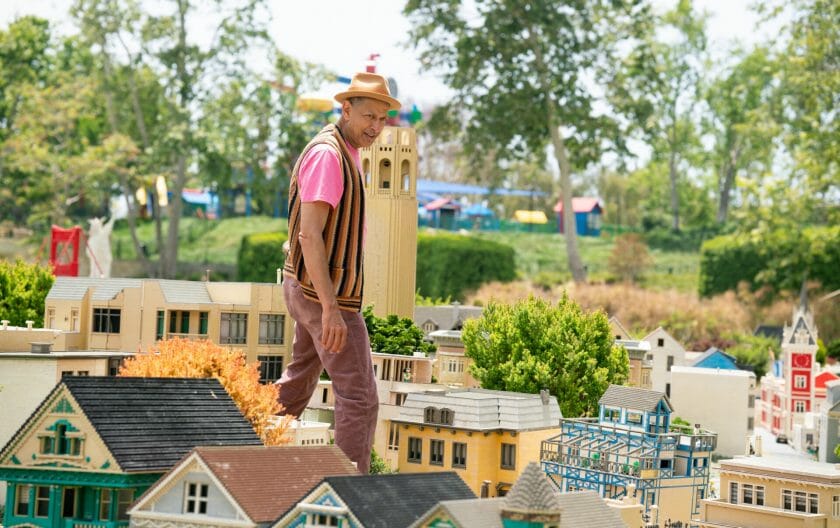 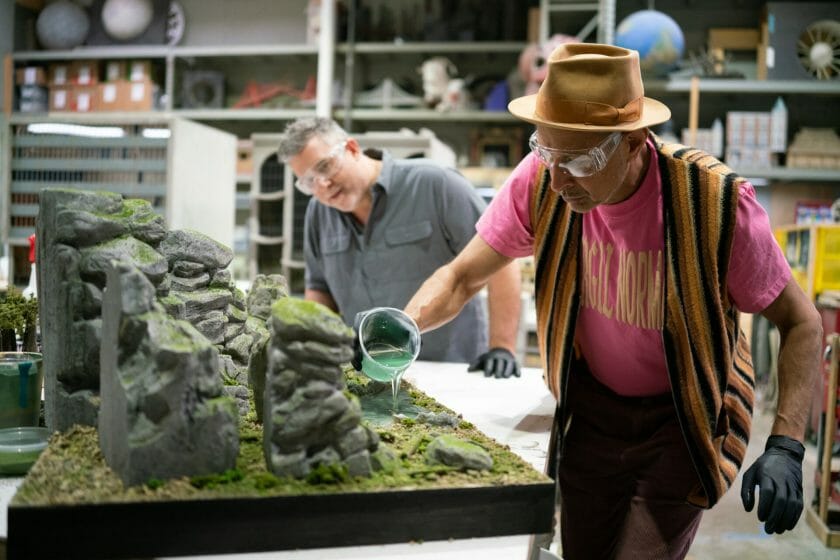 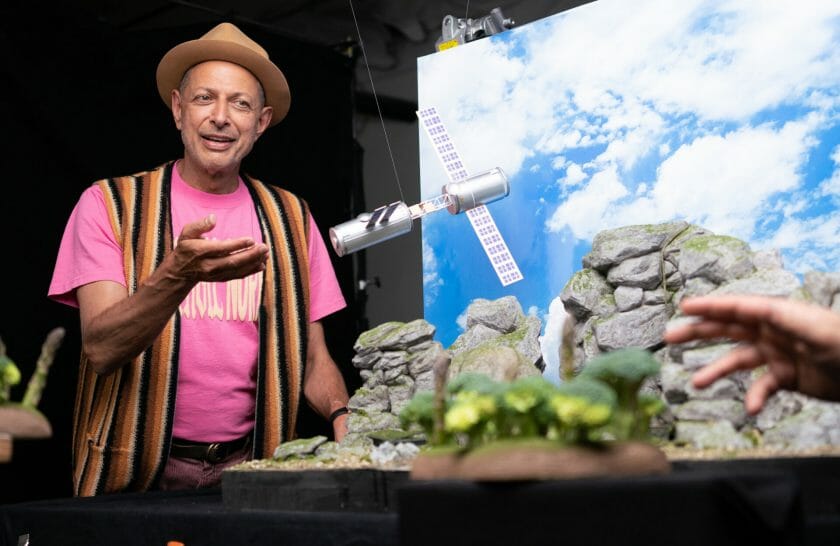 Other episodes from Season 2 to be released on January 19th include Puzzles, Backyards, Birthdays and Motorcycles.