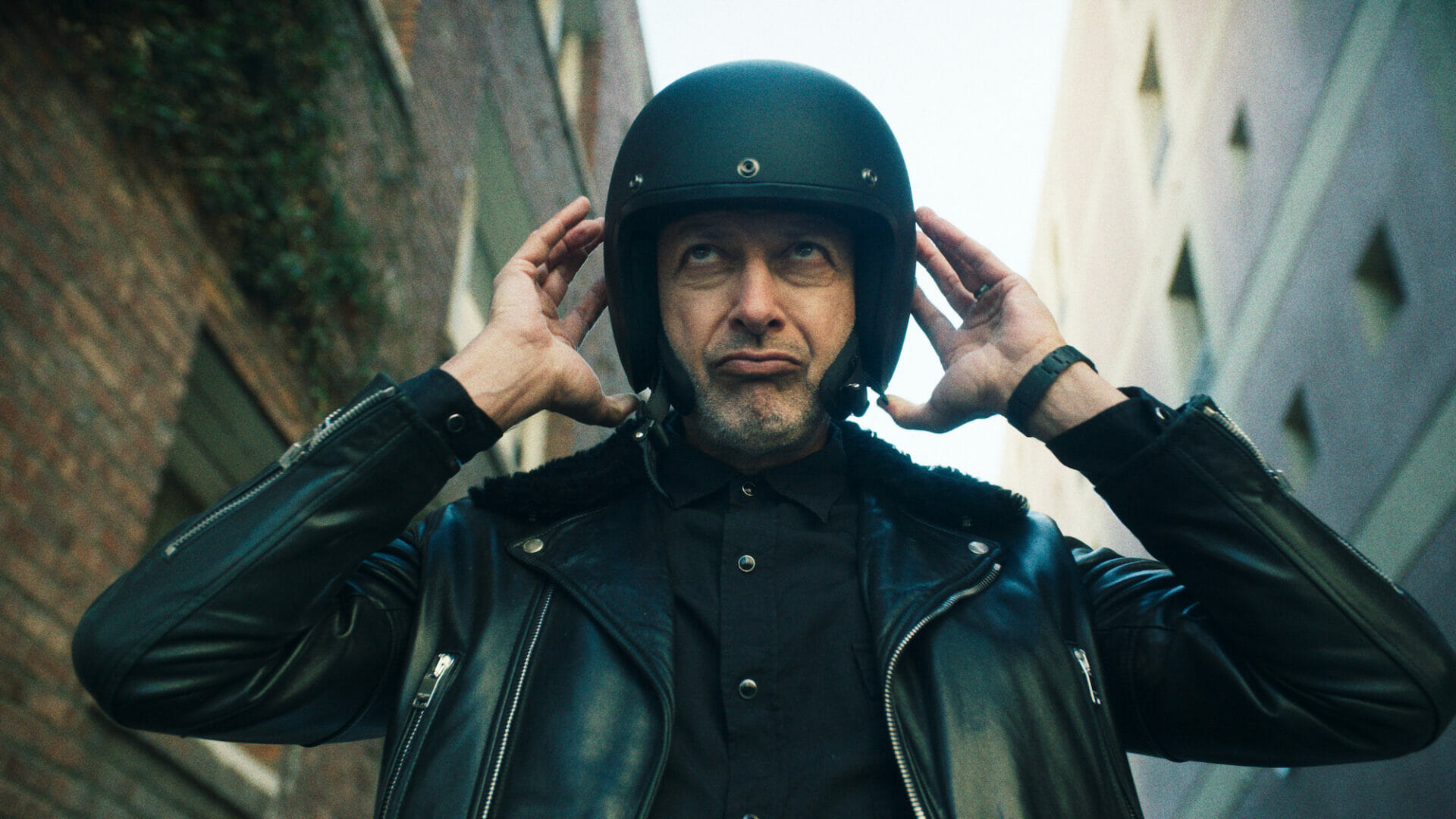 Disney has provided a preview of episode 10 “Motorcycles” from the second season of the Disney+ Original series, “The World According To Jeff Goldblum.”   Episode 210 will be available to stream globally from Wednesday, January 19, 2022.

The World According to Jeff Goldblum S2 Episode 210 – “Motorcycles”

Jeff challenges preconceived notions of bikers. From a cliché-busting all-woman club to the cutting-edge customization of electric motorcycles and the awe-inspiring journeys of one disabled motorcycling champion, Jeff will help us appreciate the freedom of the road. Liberty is truly an inclusive state of mind! 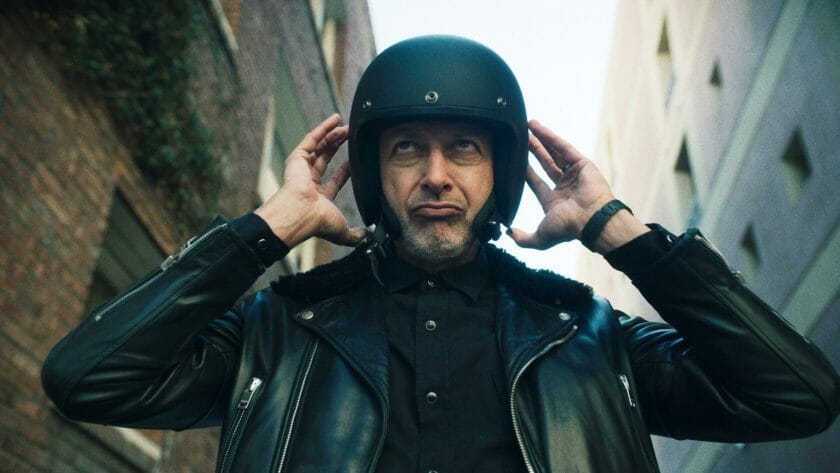 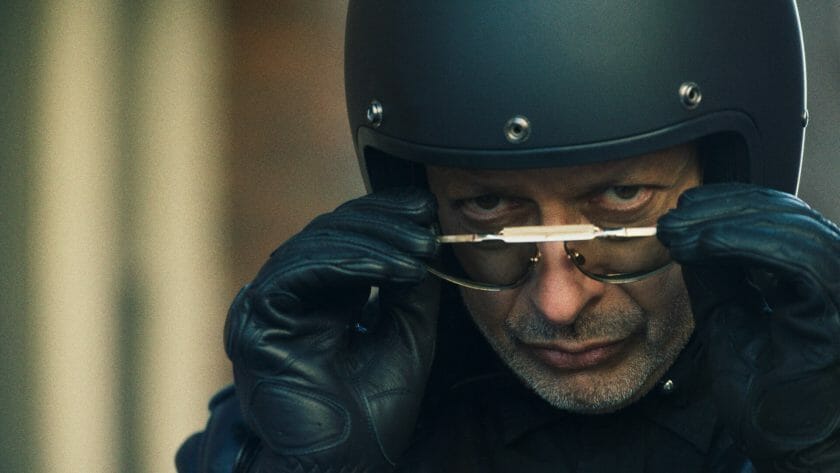 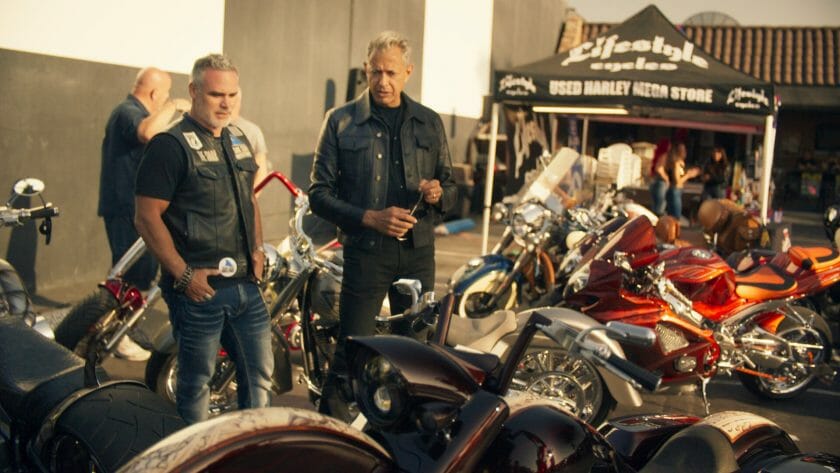 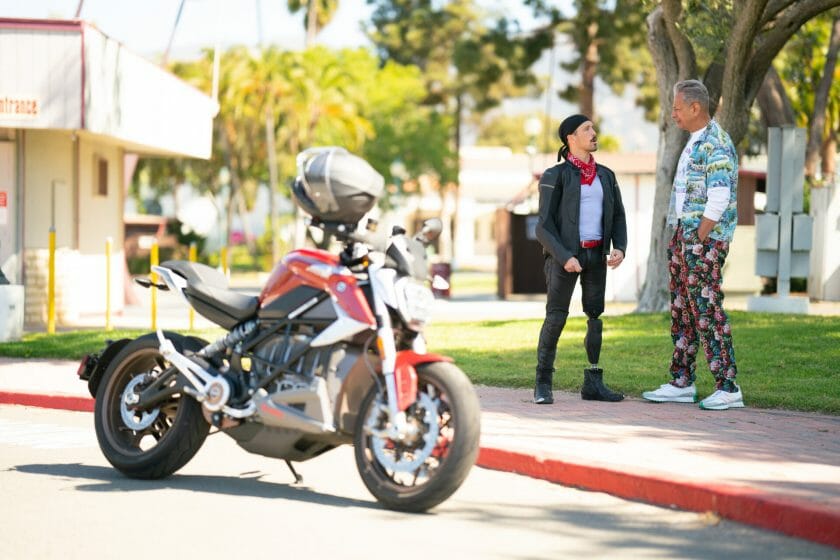 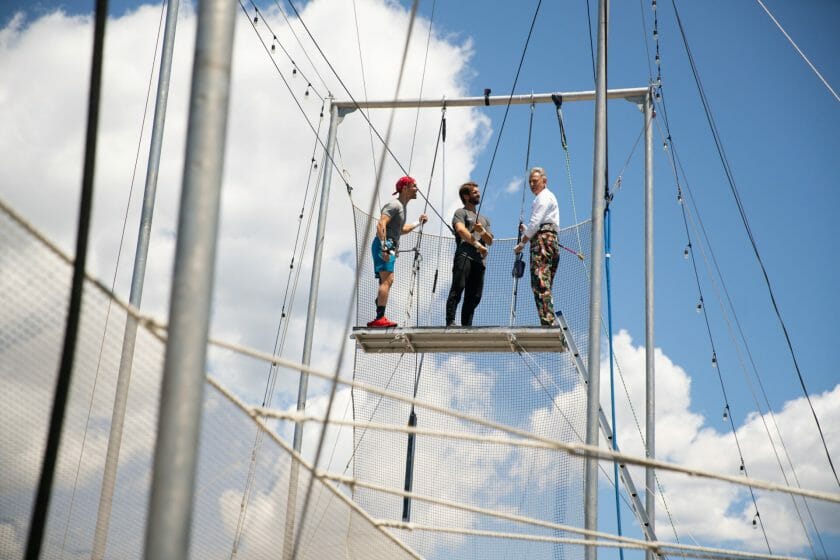 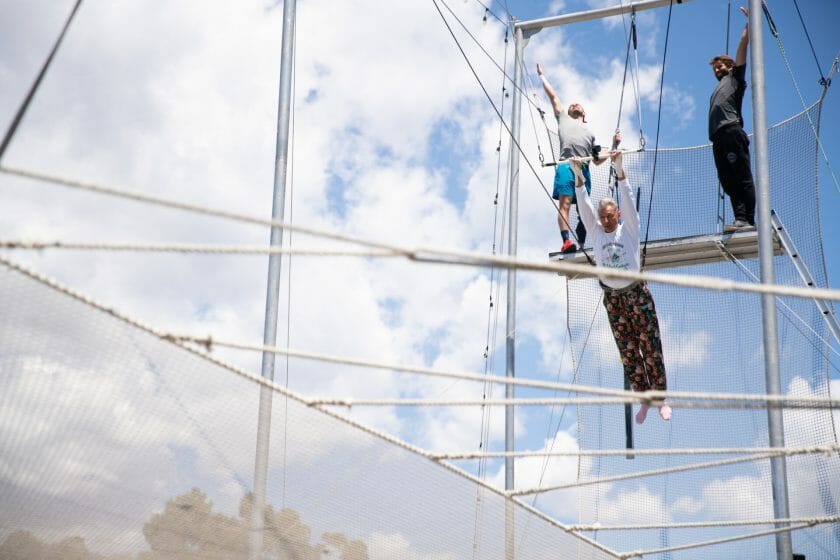 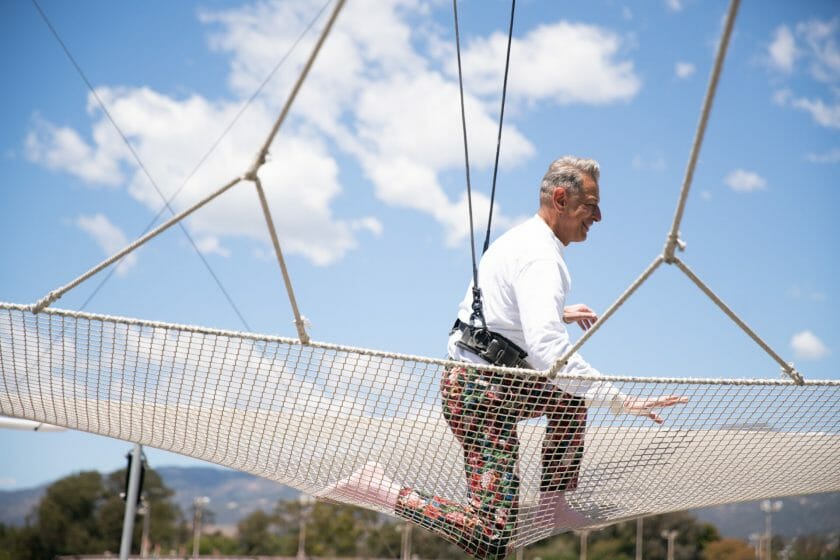 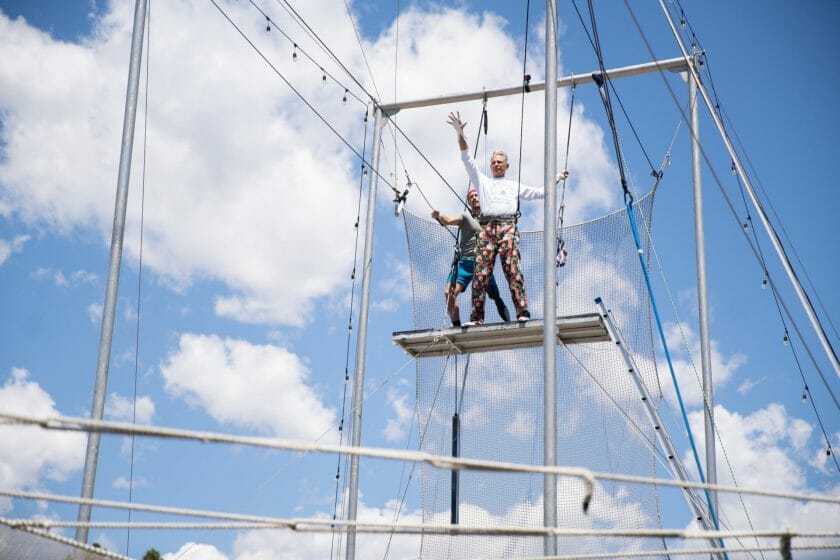 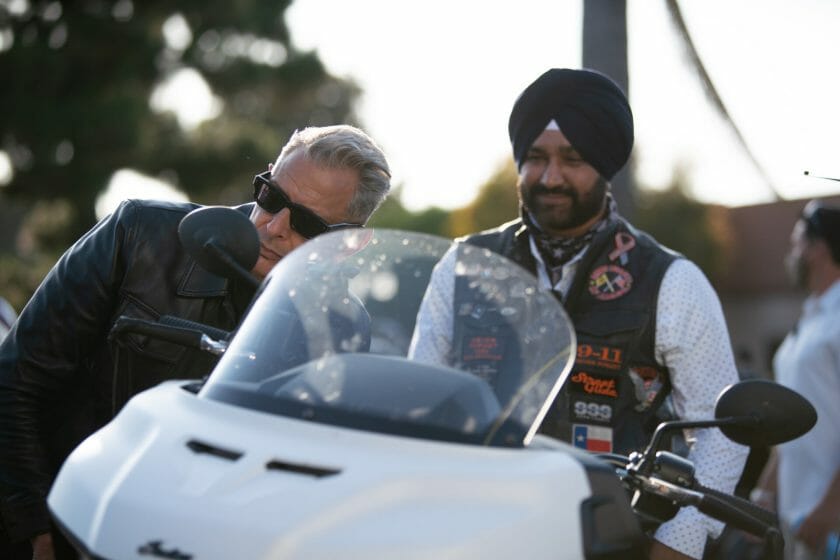 Other episodes from Season 2 to be released on January 19th include Puzzles, Backyards, Birthdays and Tiny Things.