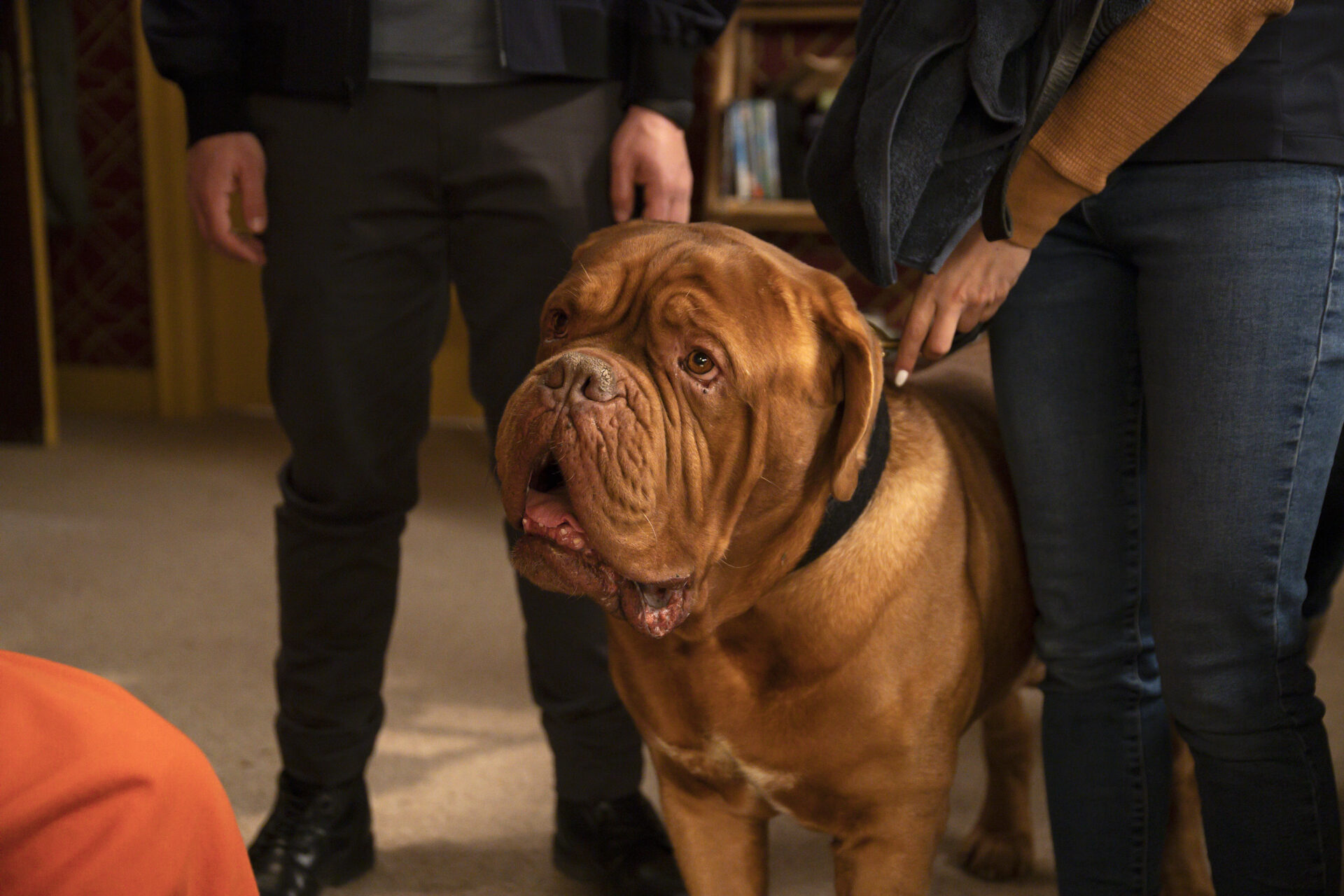 Disney has provided a preview of episode 10 from one of their latest Disney+ Originals, “Turner & Hooch.” Episode 10 will be available to stream globally from Wednesday, September 22, 2021.

When Erica’s beloved dog Angel is taken, Scott, Xavier and Jessica must track her down. 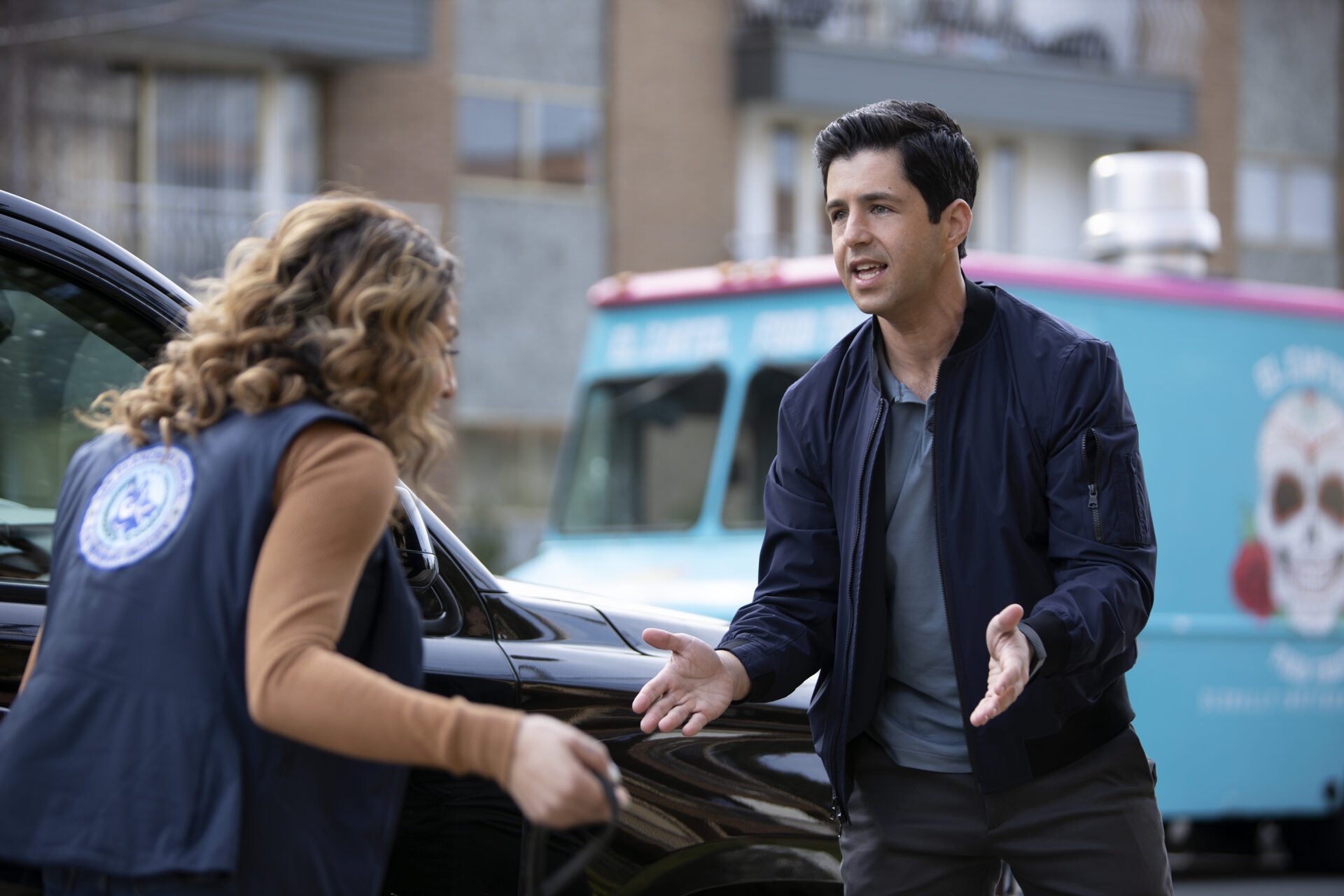 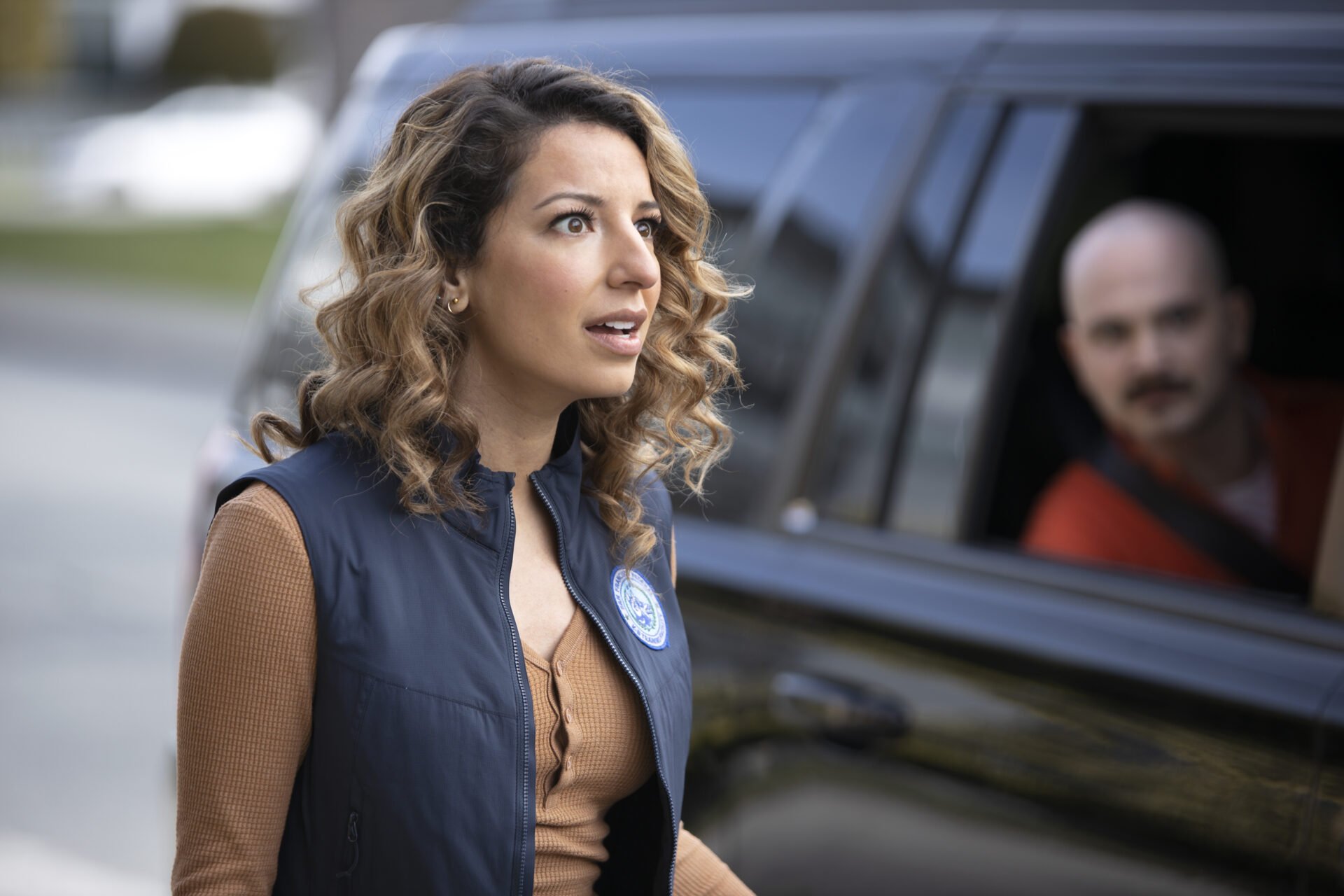 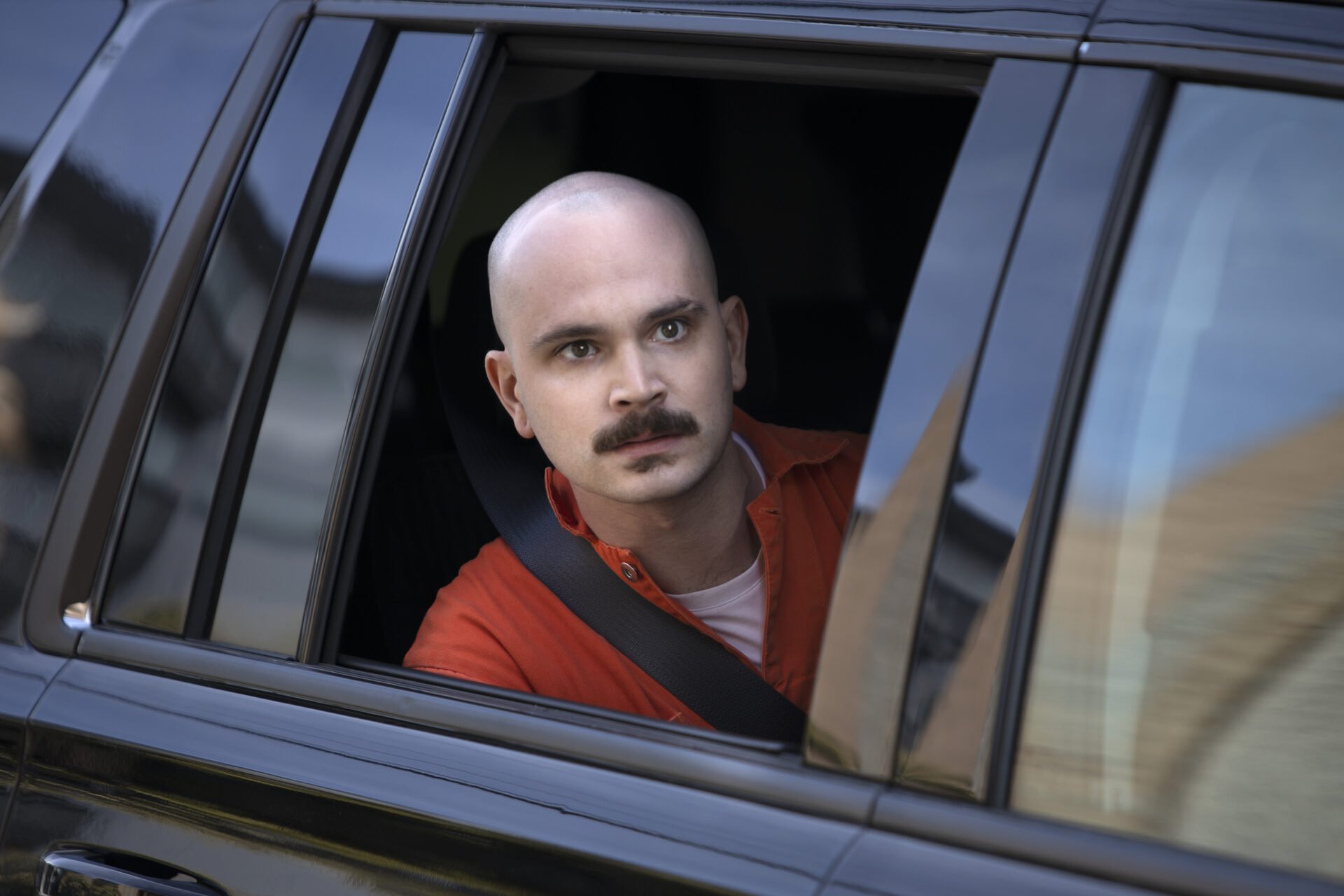 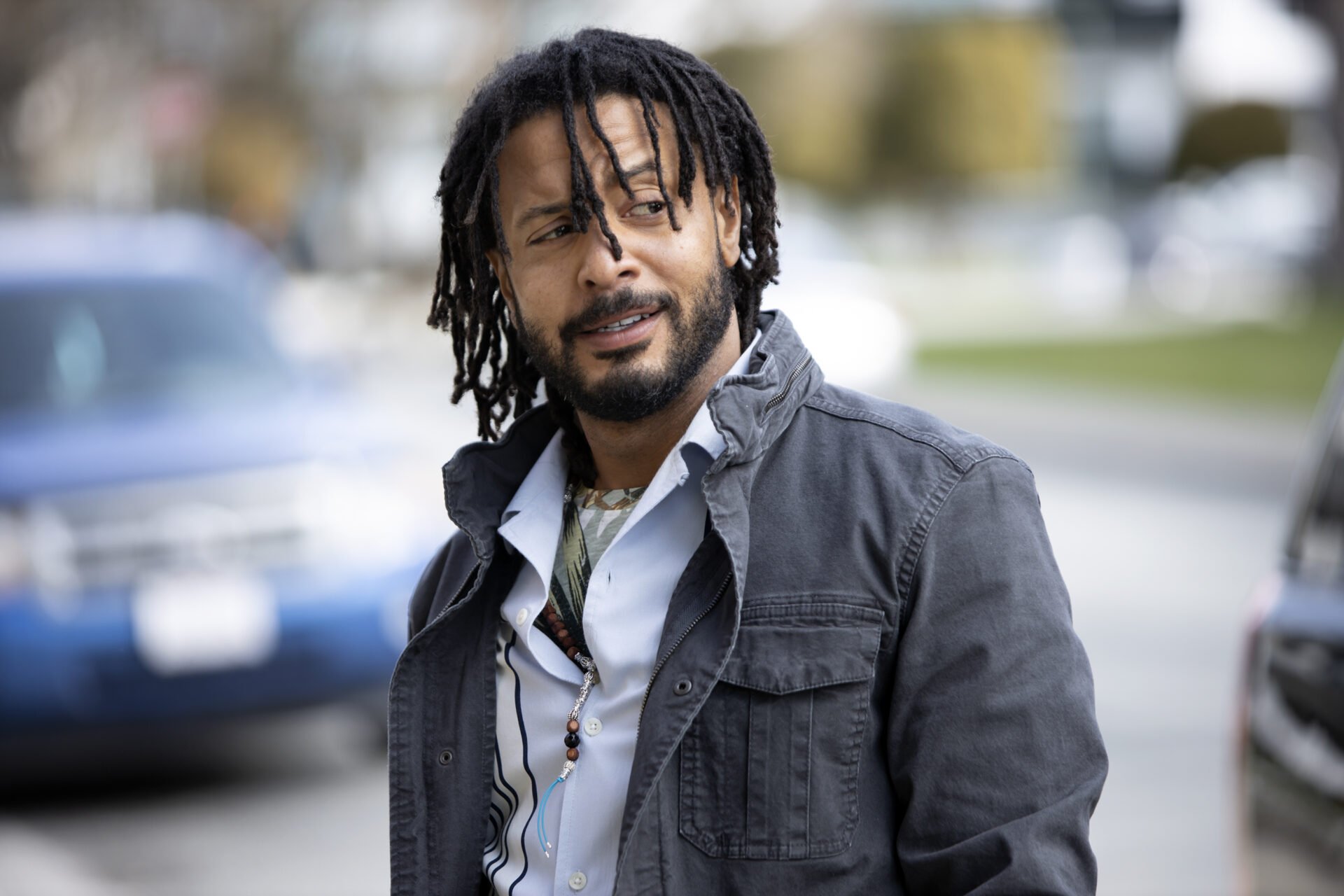 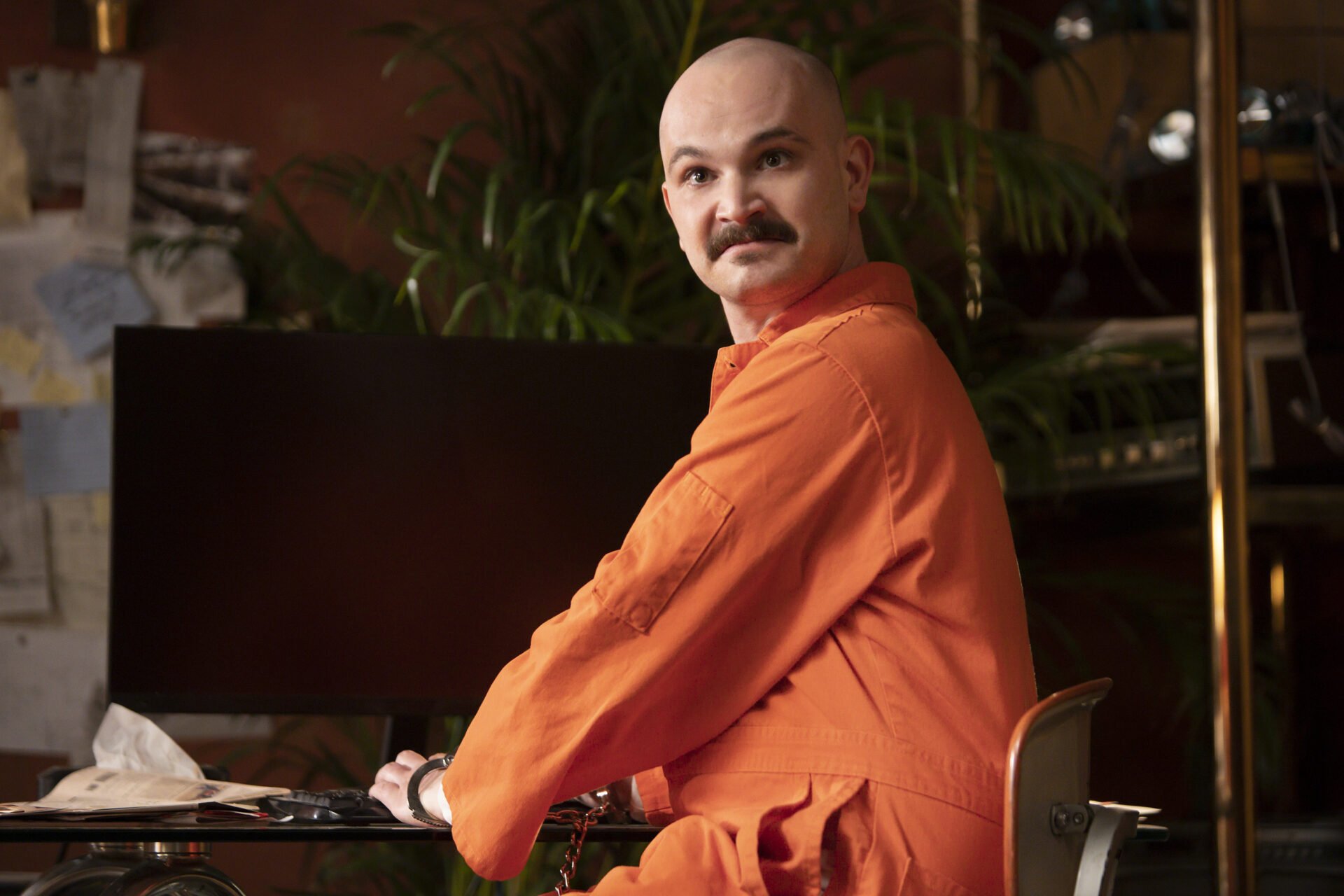 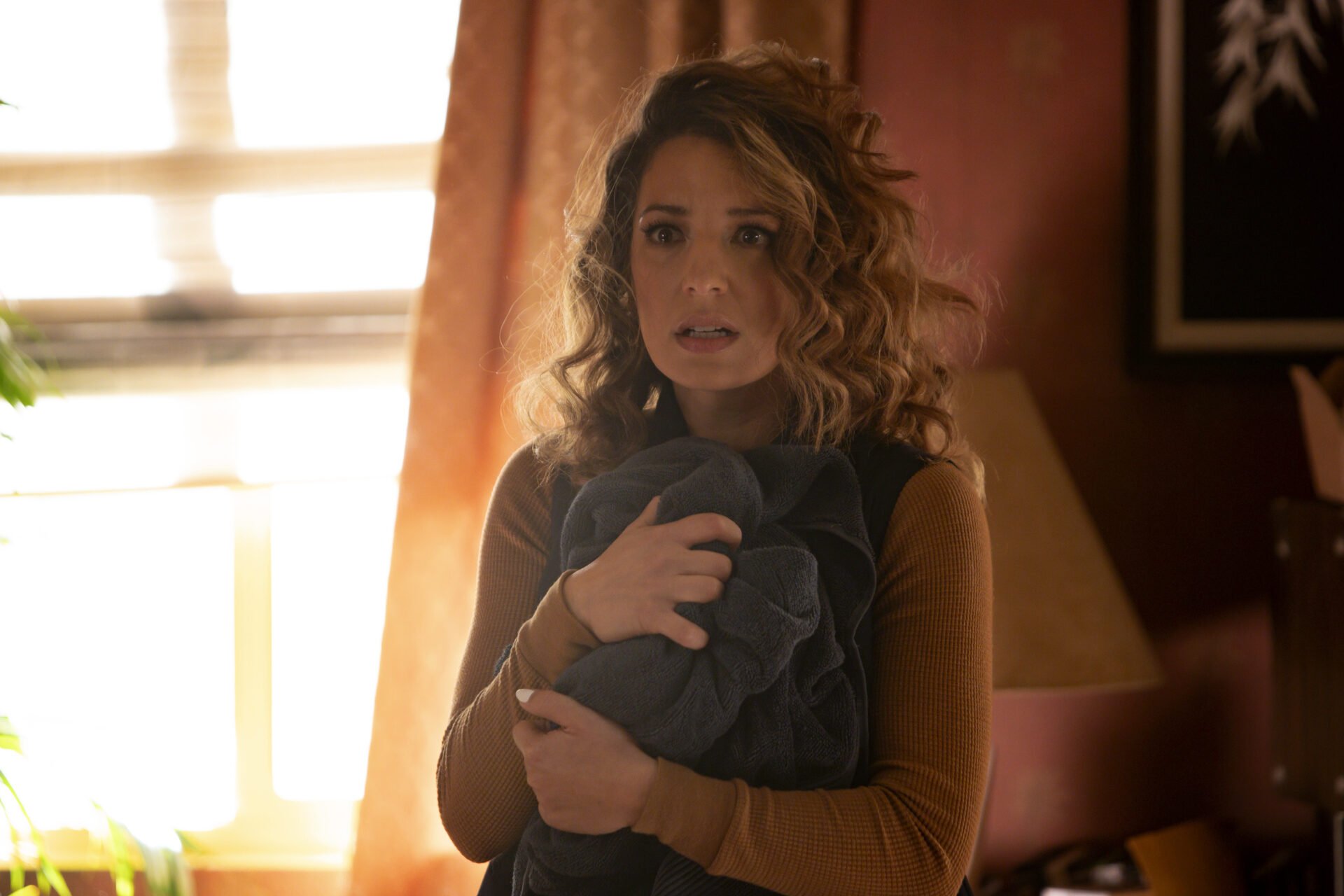 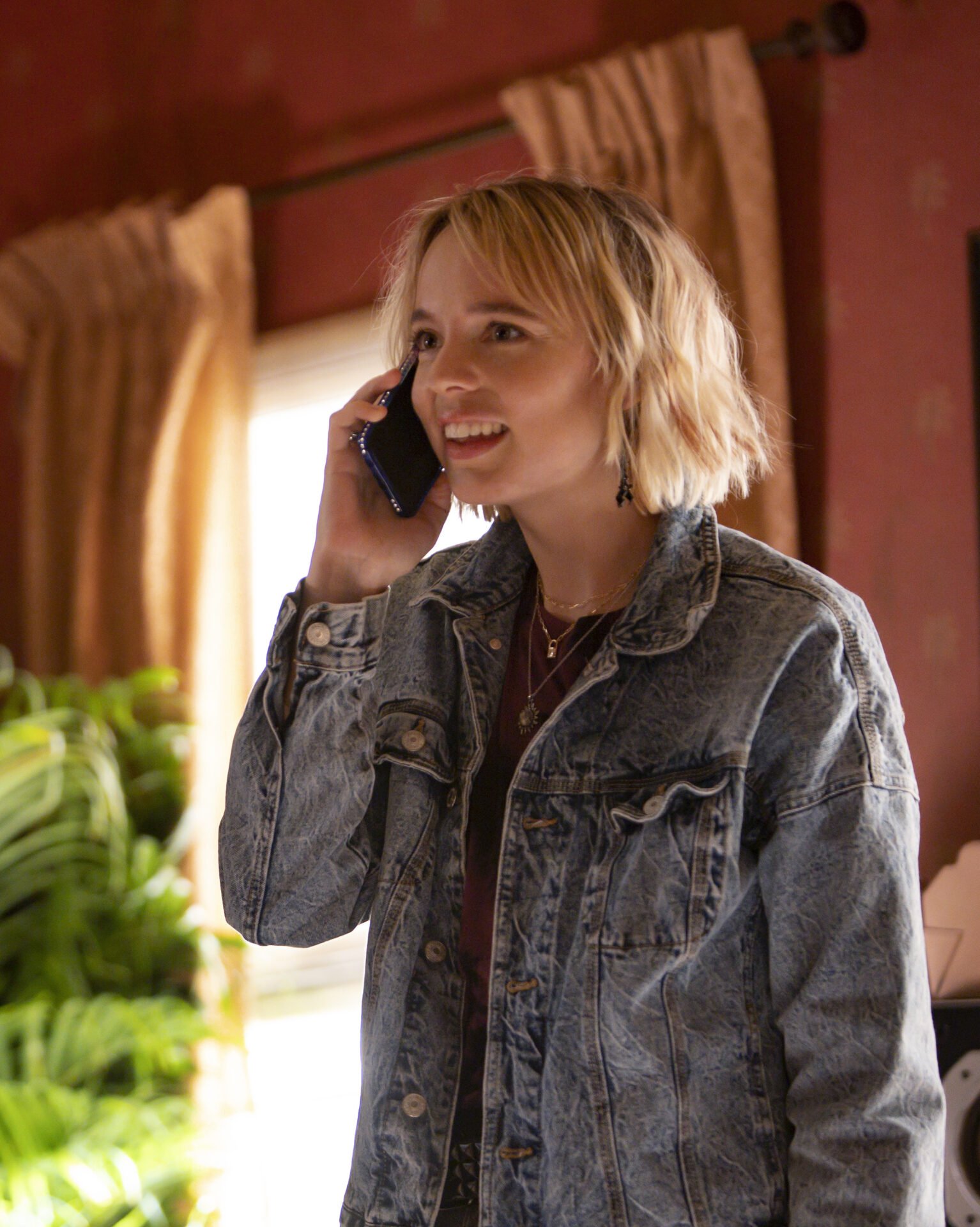 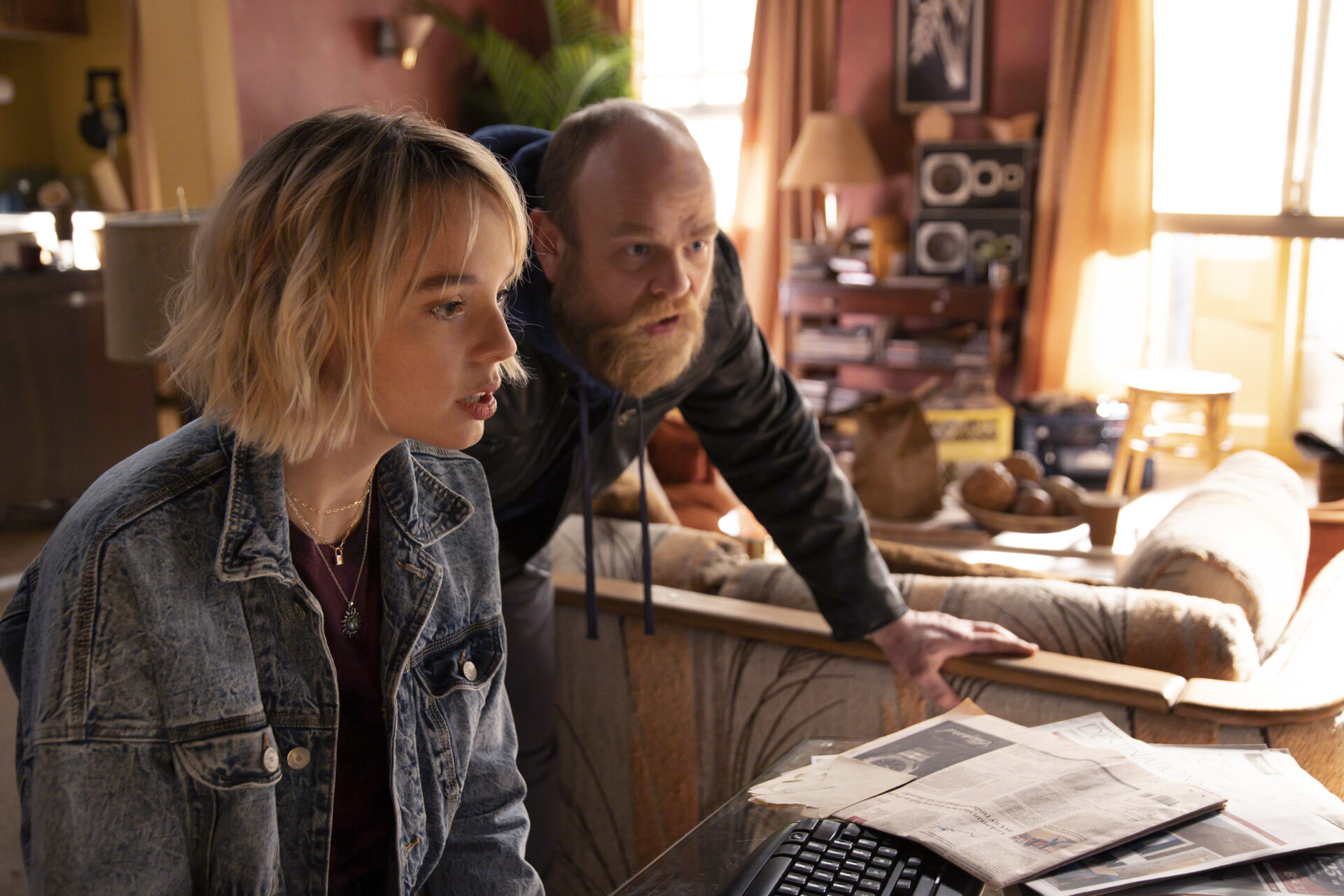 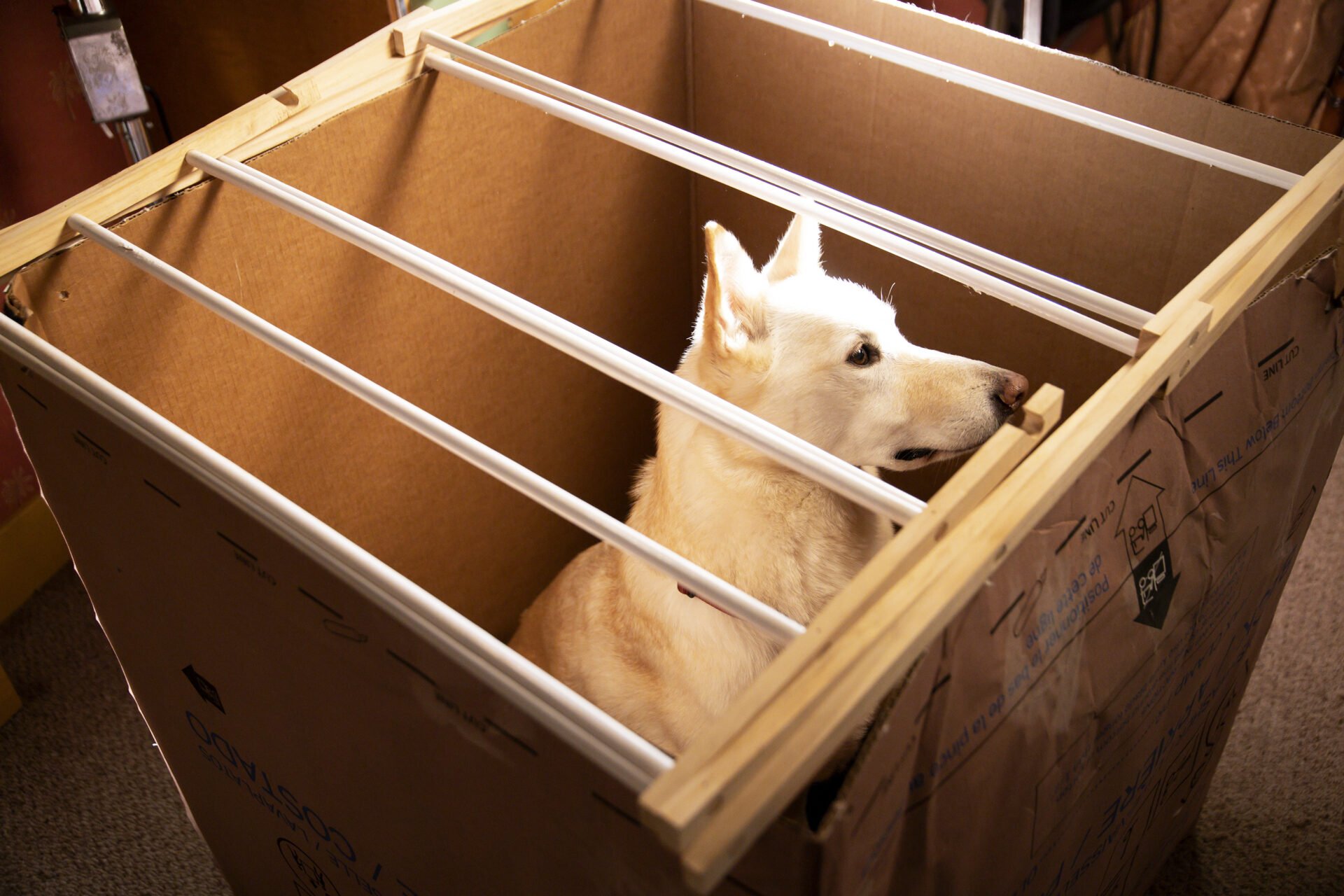