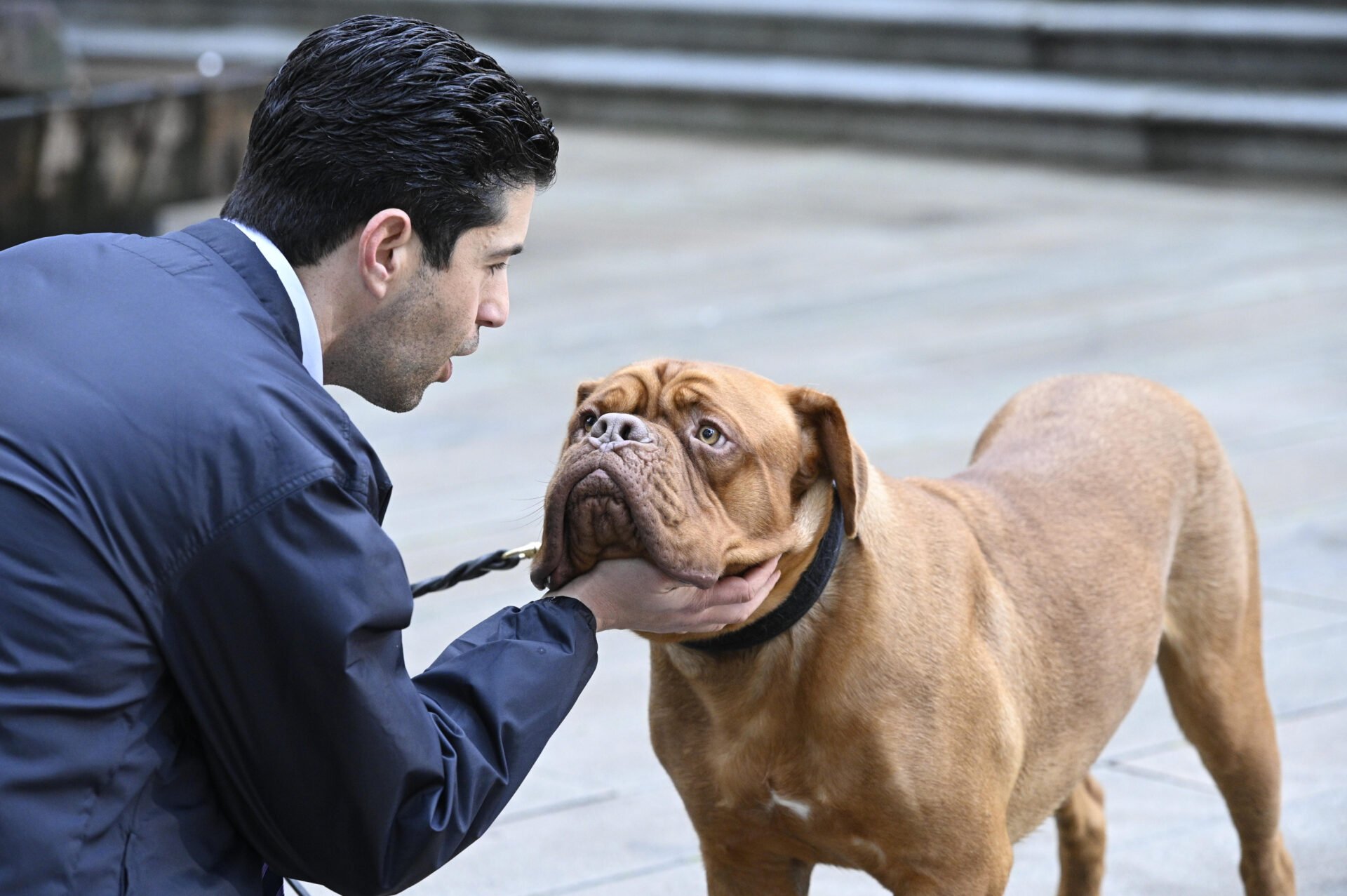 Disney has provided a preview of episode 4 from one of their latest Disney+ Originals, “Turner & Hooch”. Episode 4 will be available to stream globally from Wednesday, August 11th, 2021.

To impress his ex-girlfriend, Scott and Hooch must protect a grumpy judge from a mob assassin. 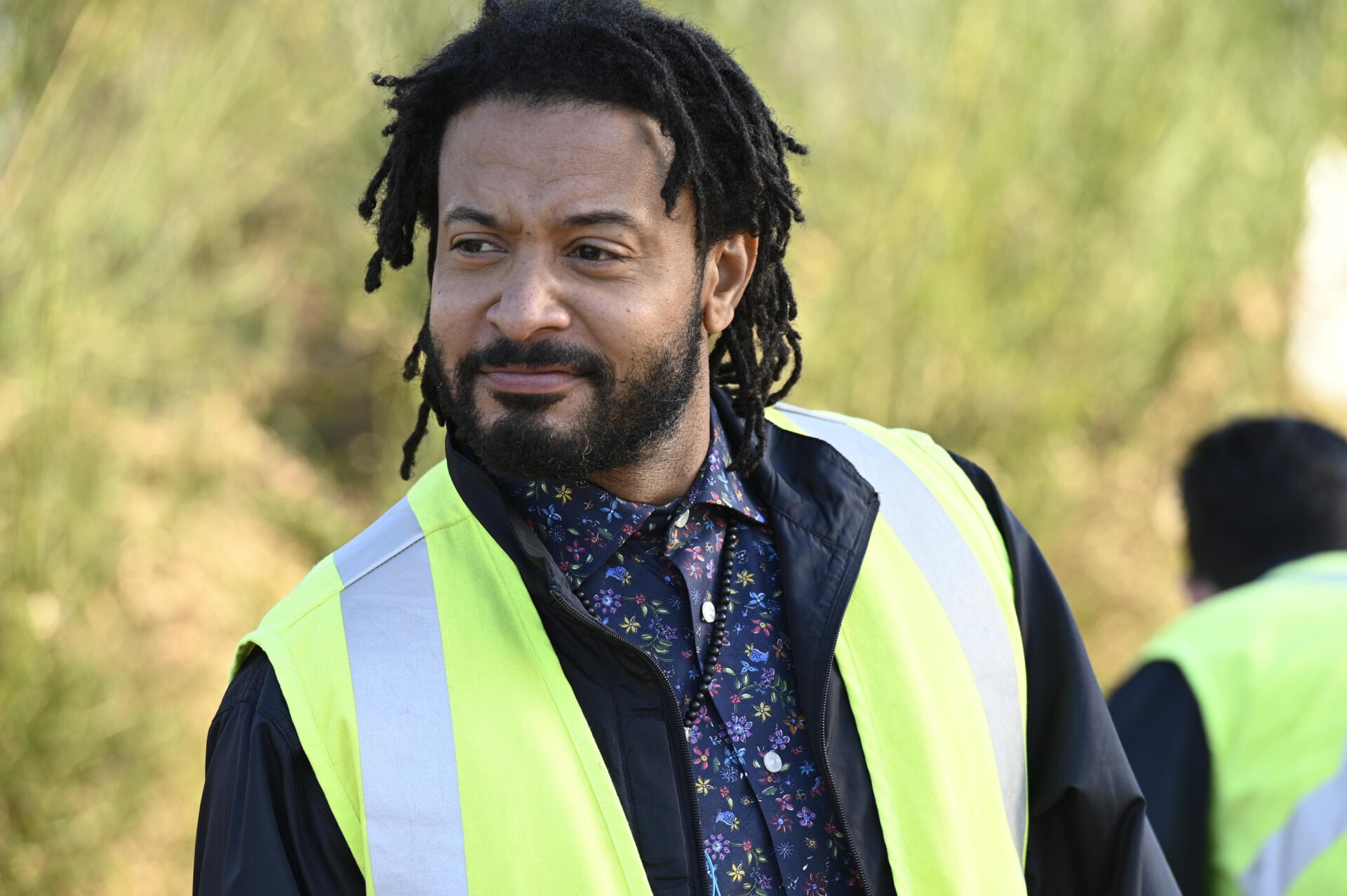 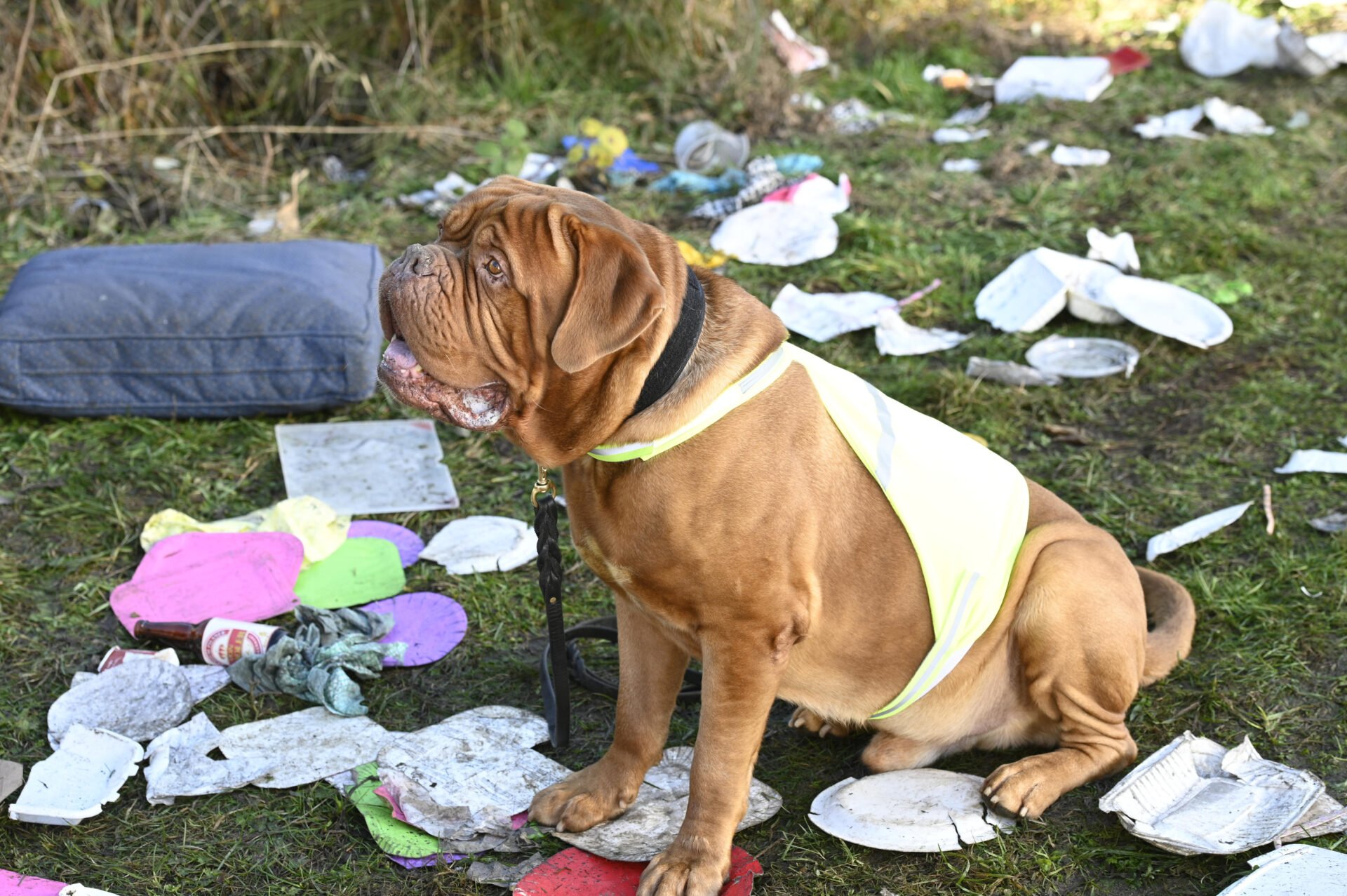 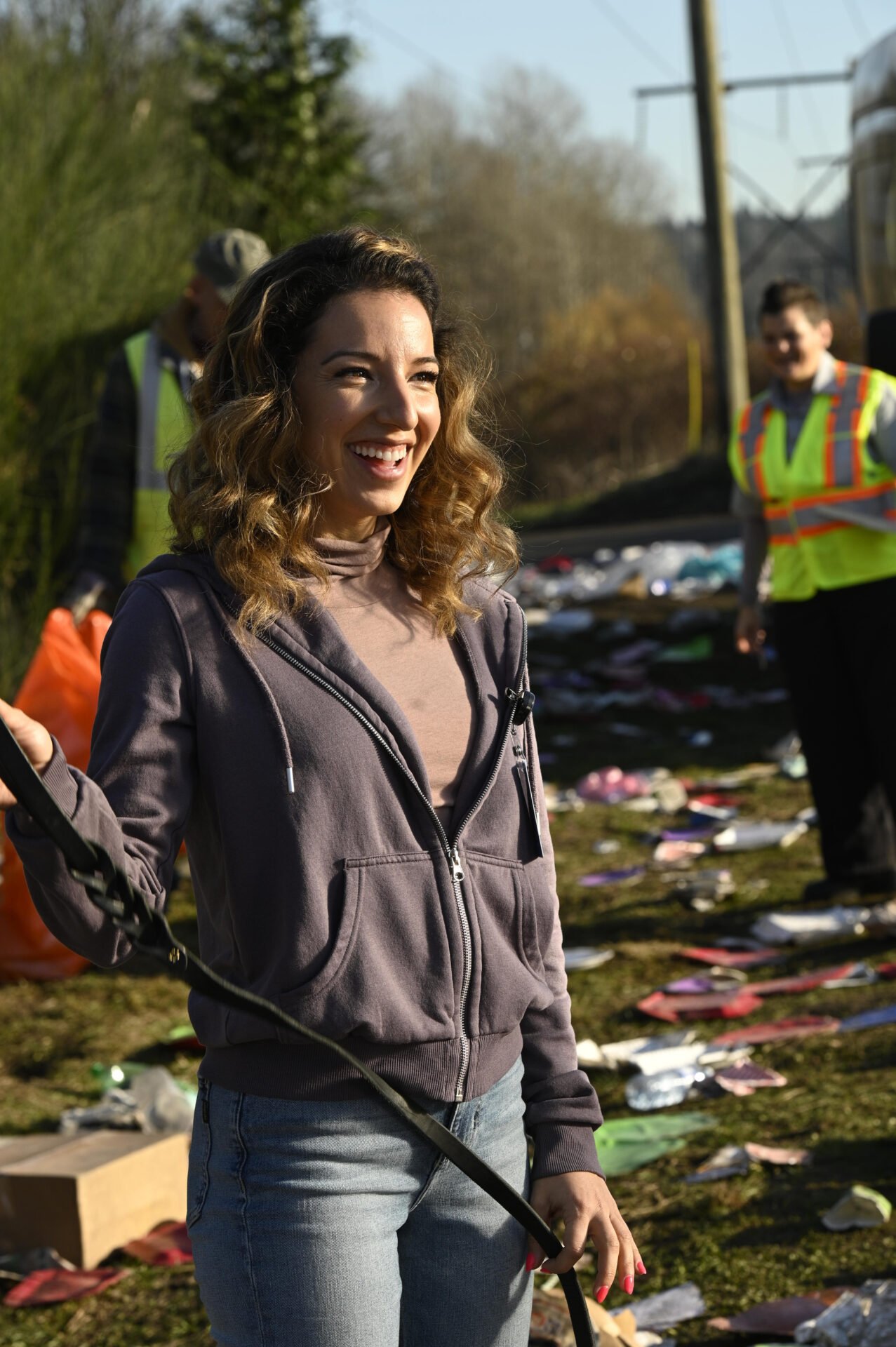 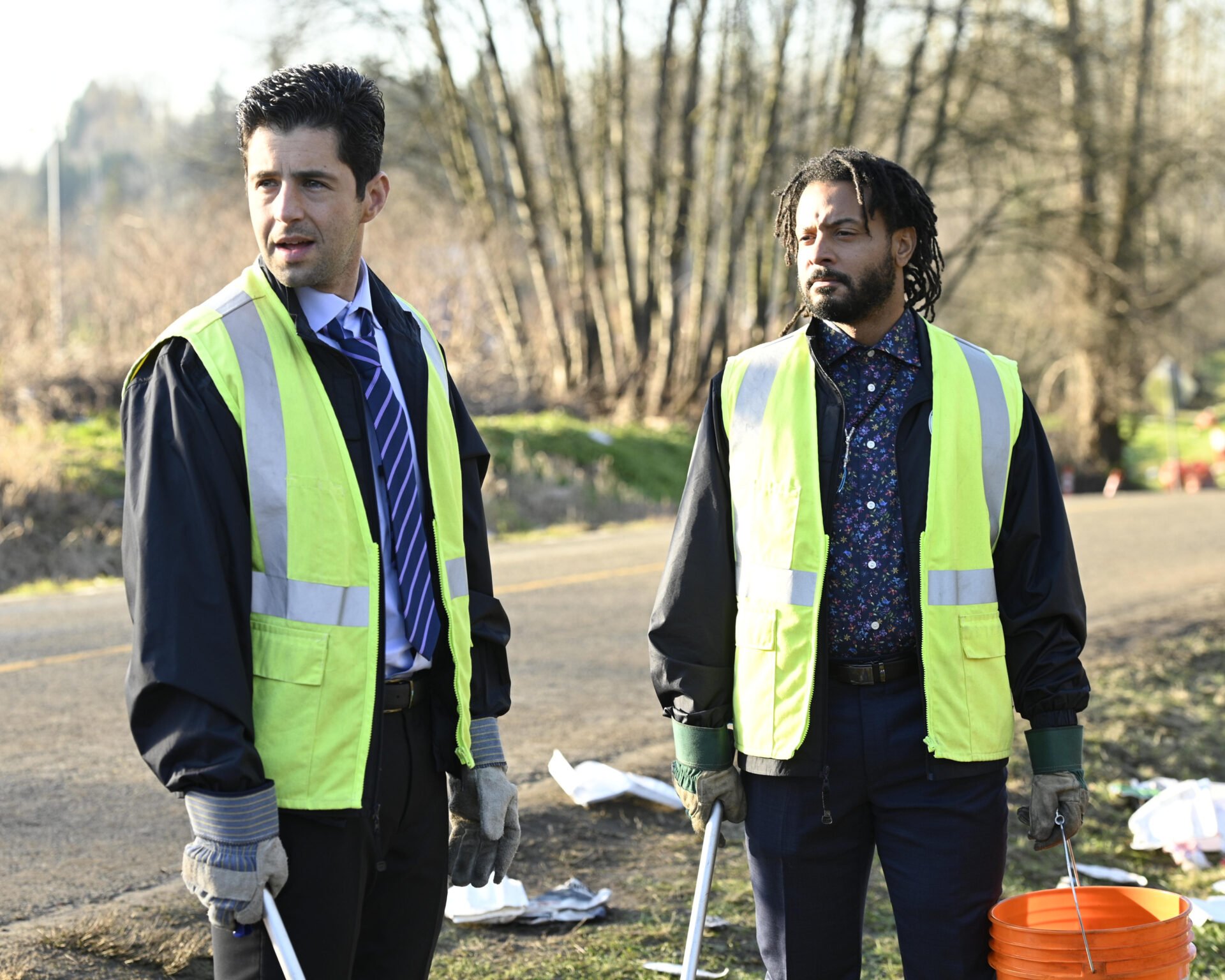 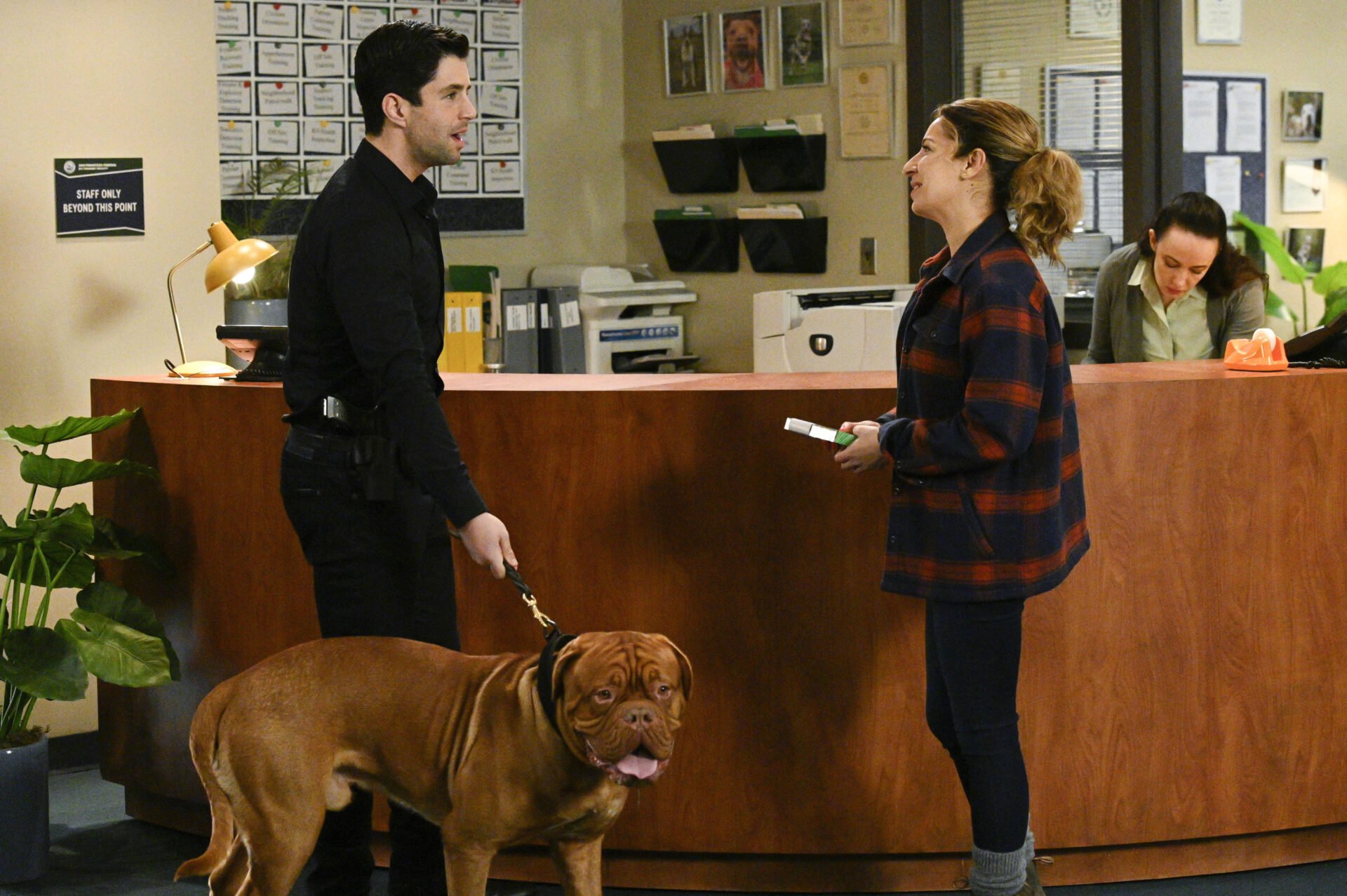 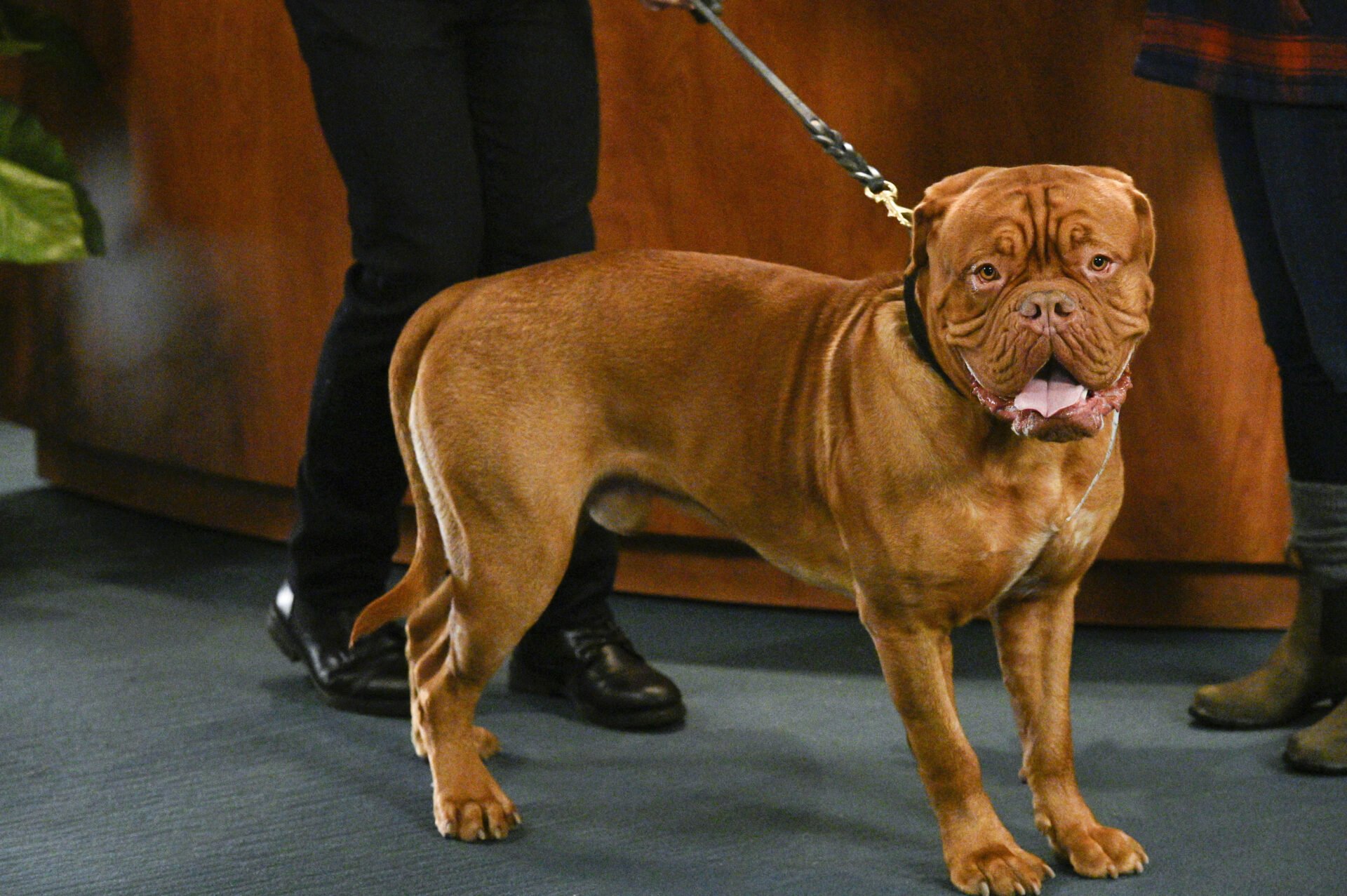 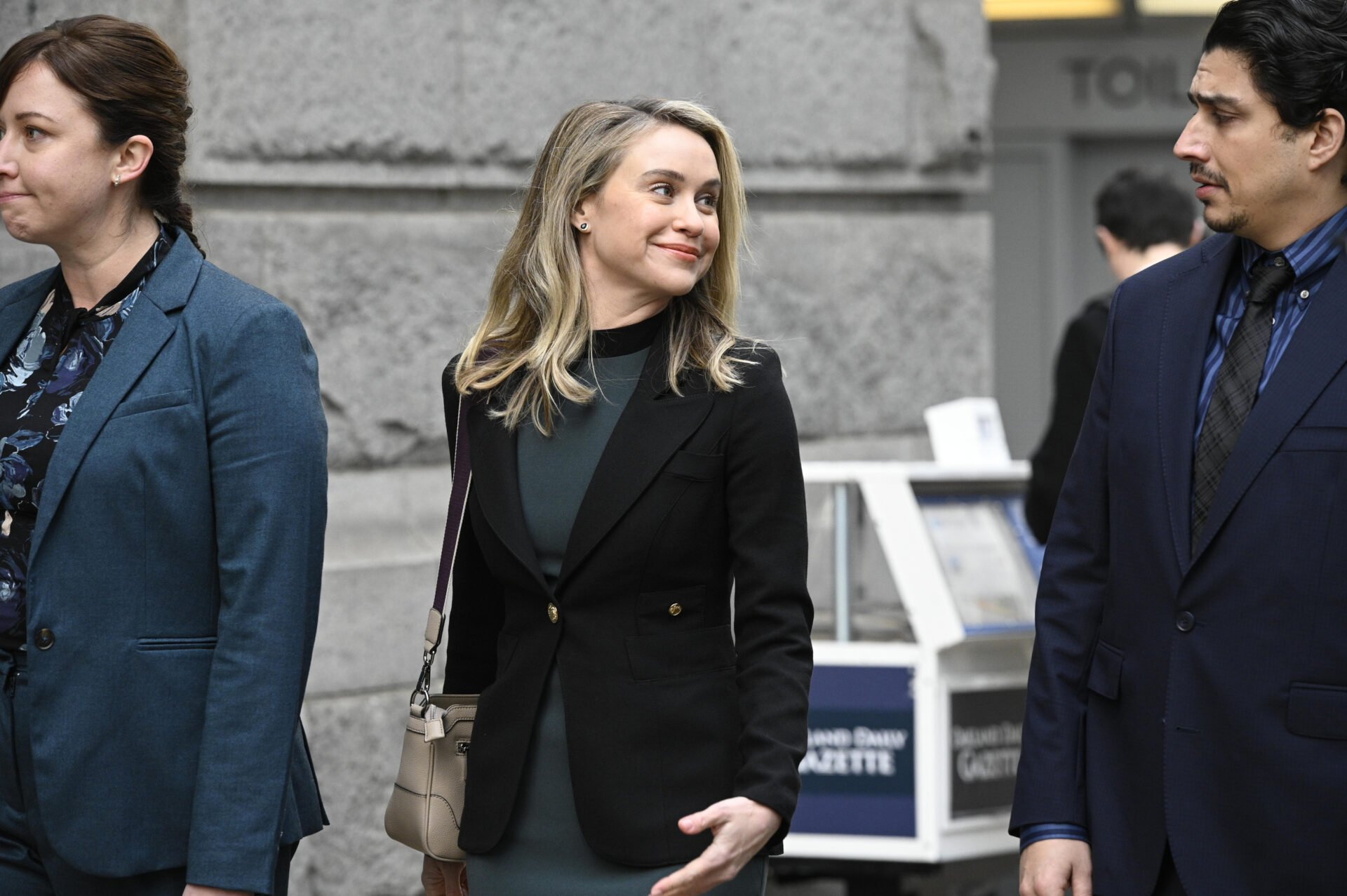 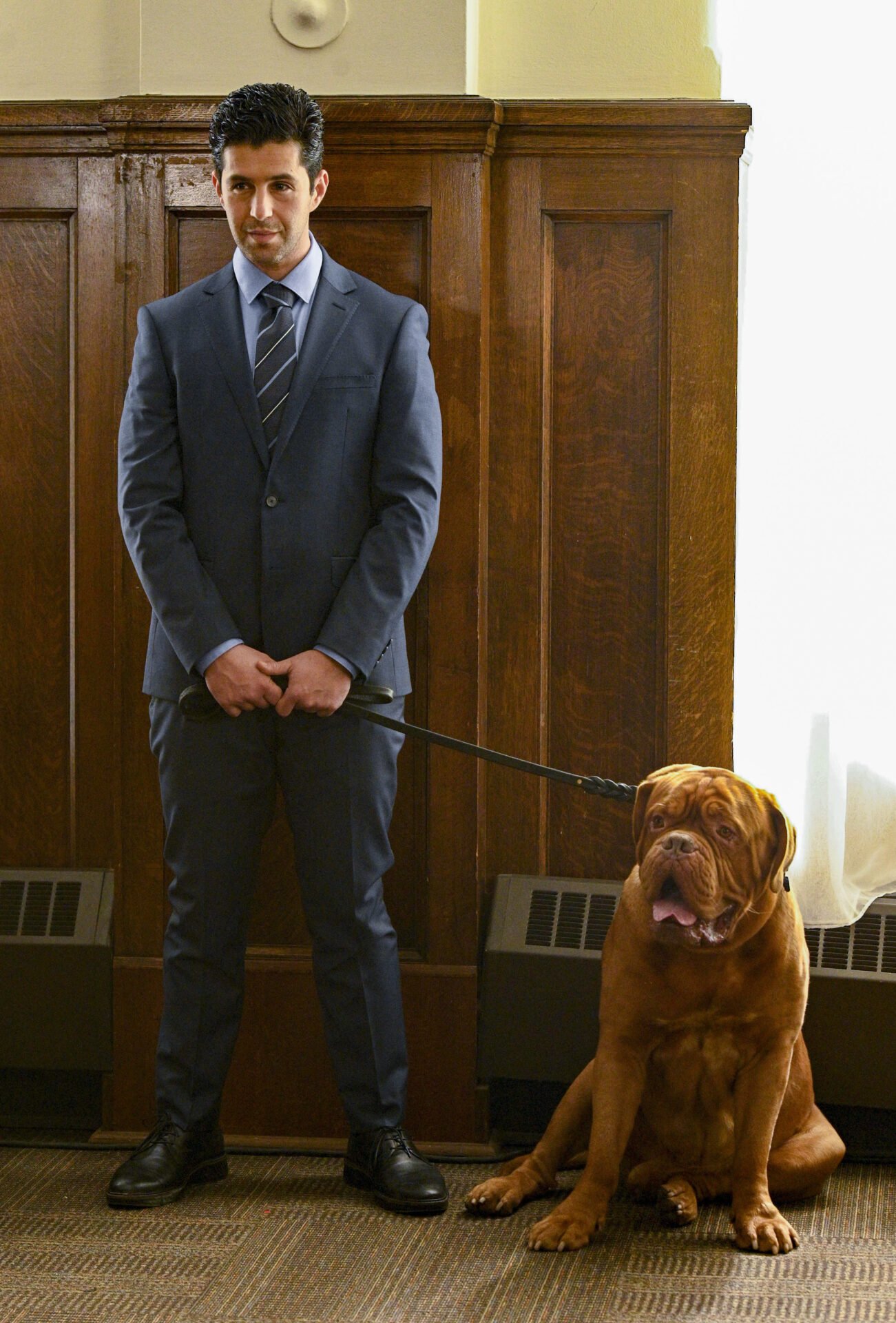 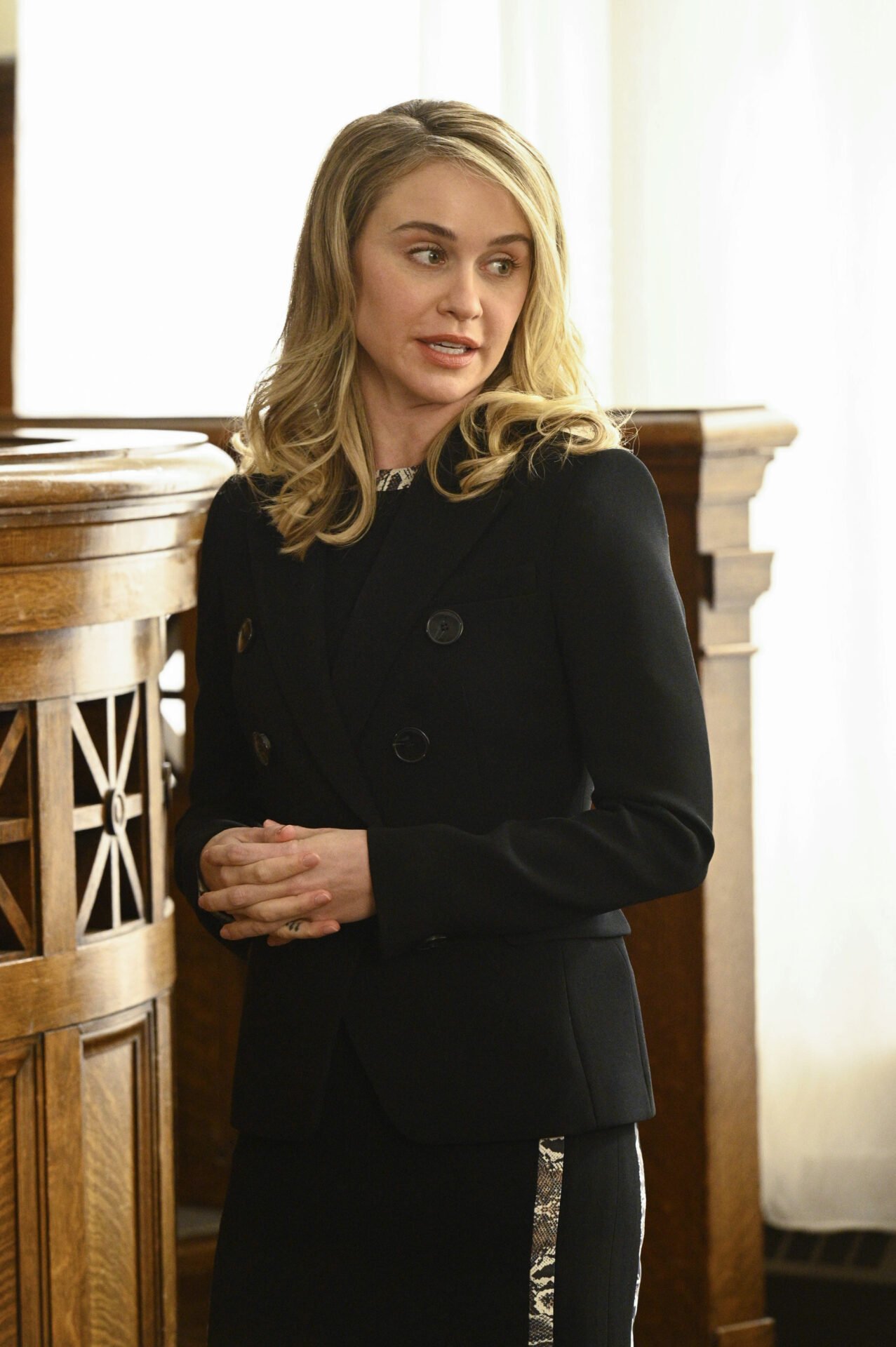 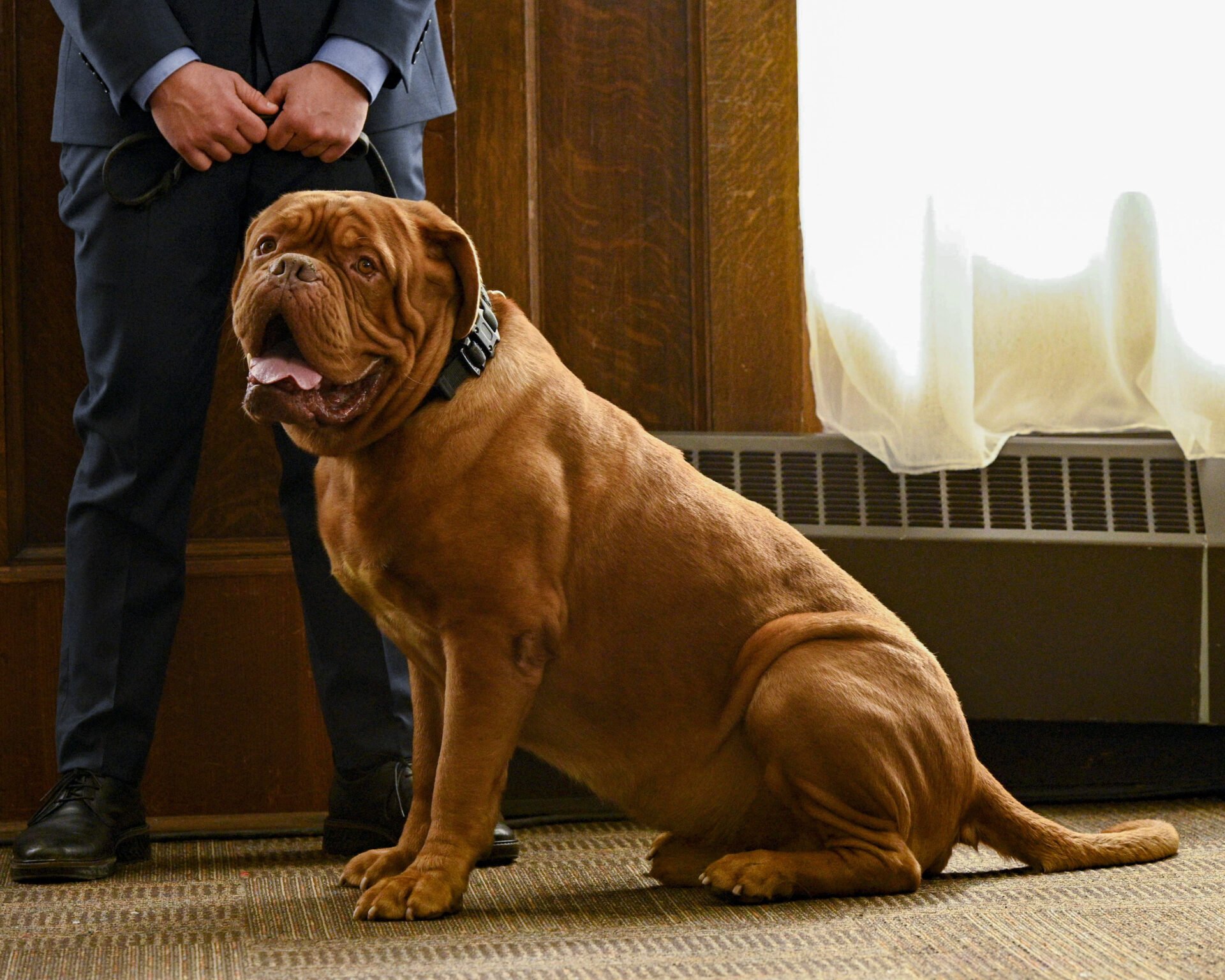