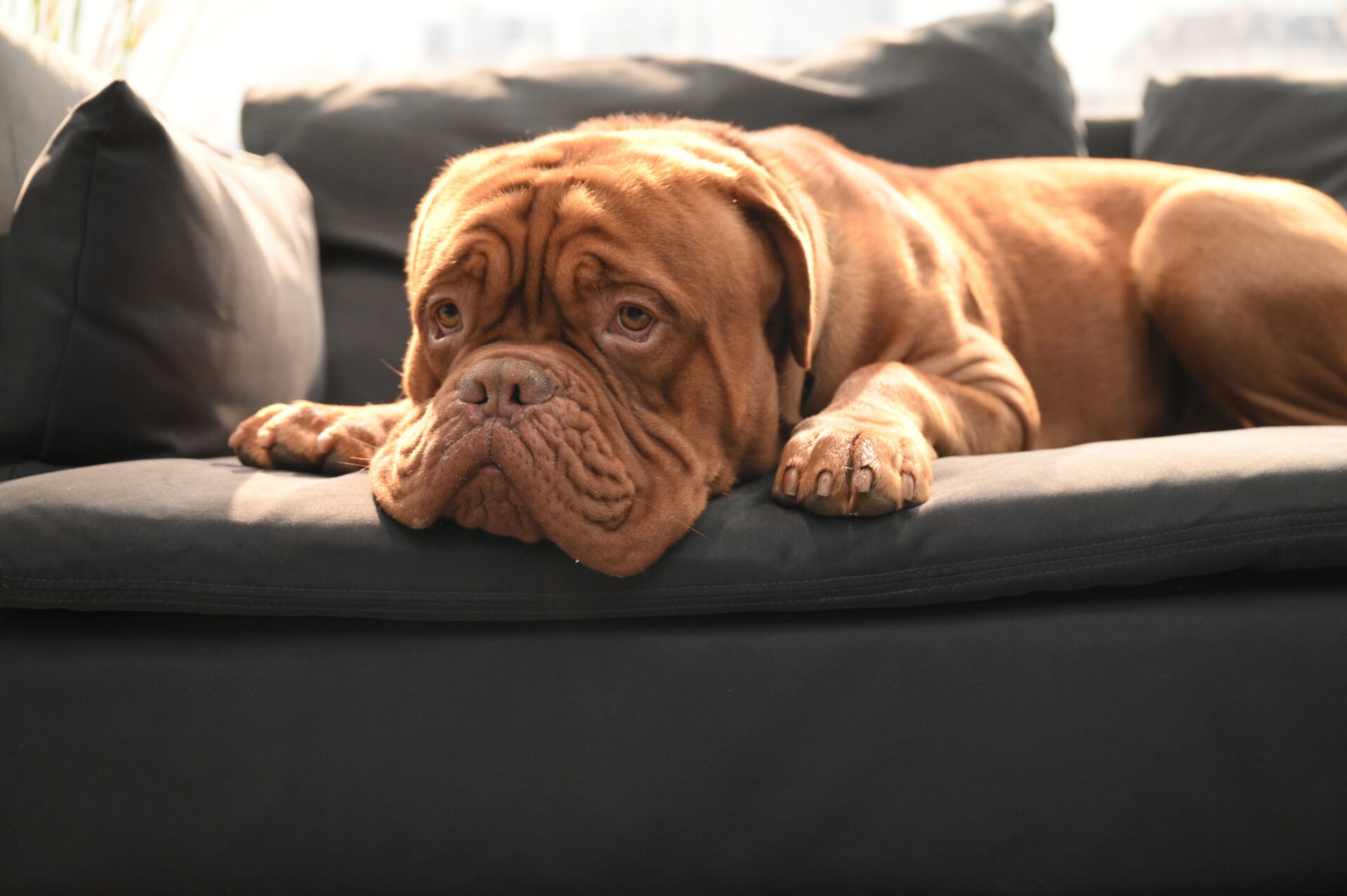 Disney has provided a preview of episode 6 from one of their latest Disney+ Originals, “Turner & Hooch.” Episode 6 will be available to stream globally from Wednesday, August 25th, 2021.

Scott hunts for a dangerous fugitive in the woods; Hooch discovers the suspect has a secret. 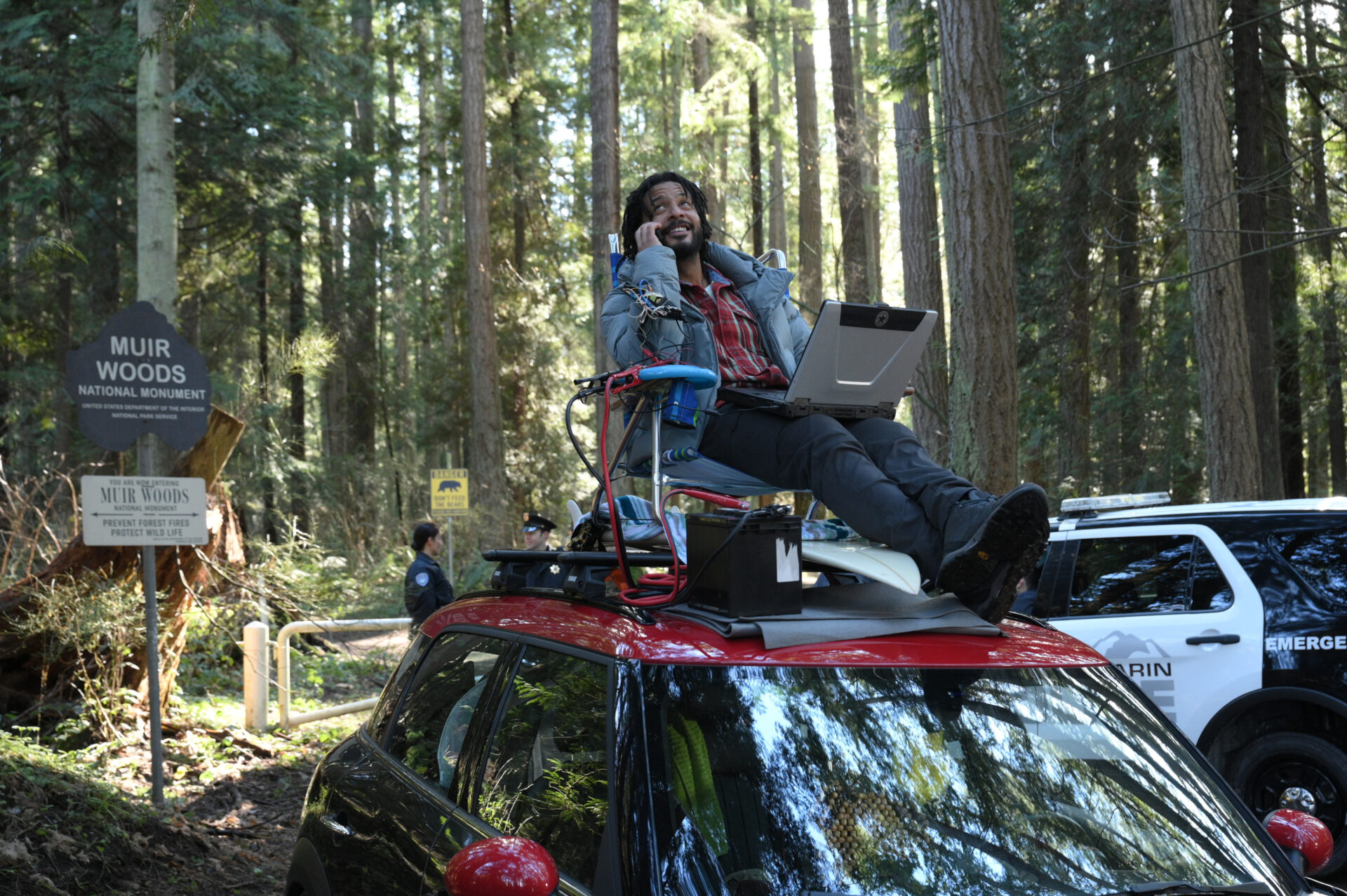 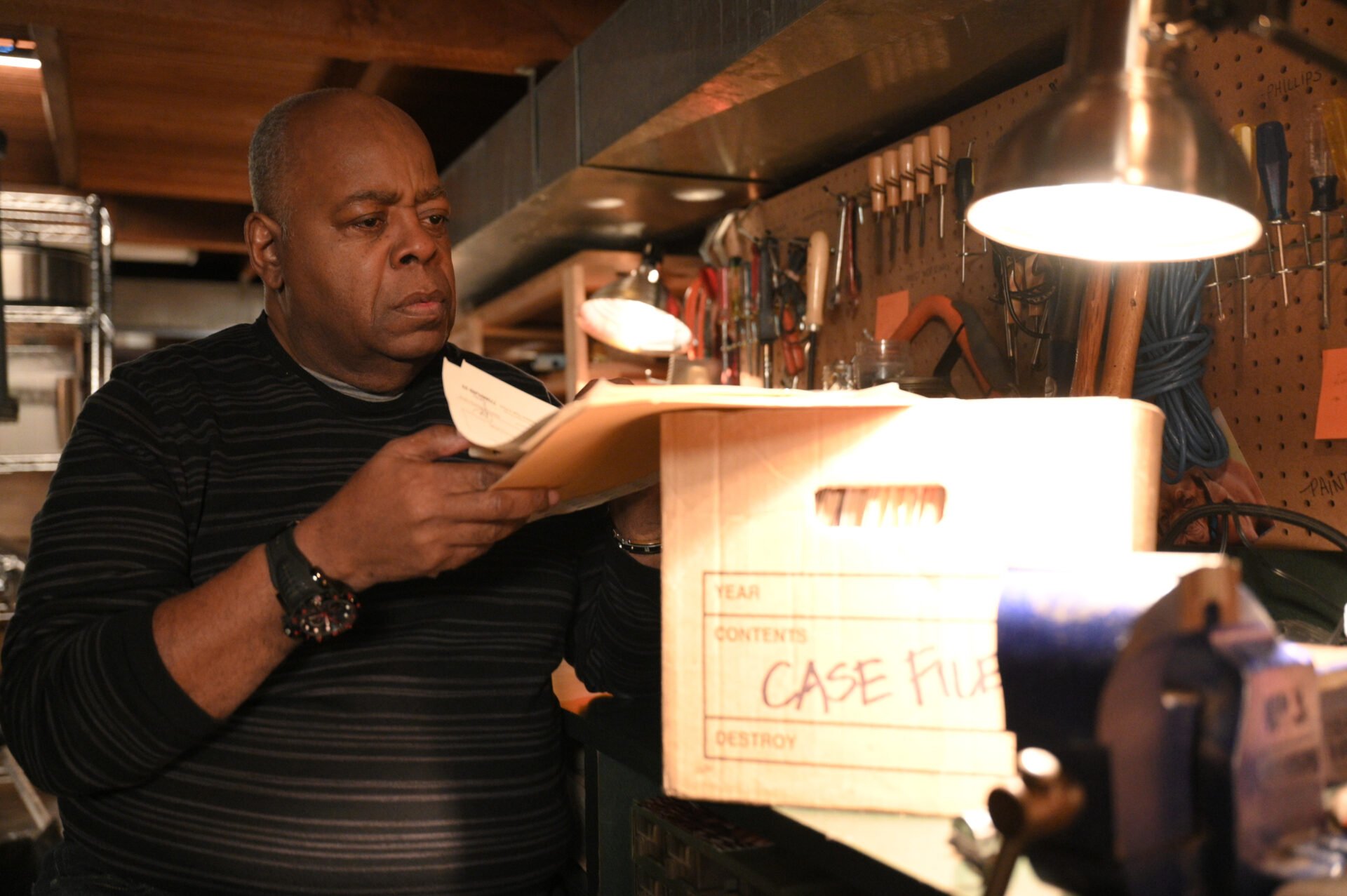 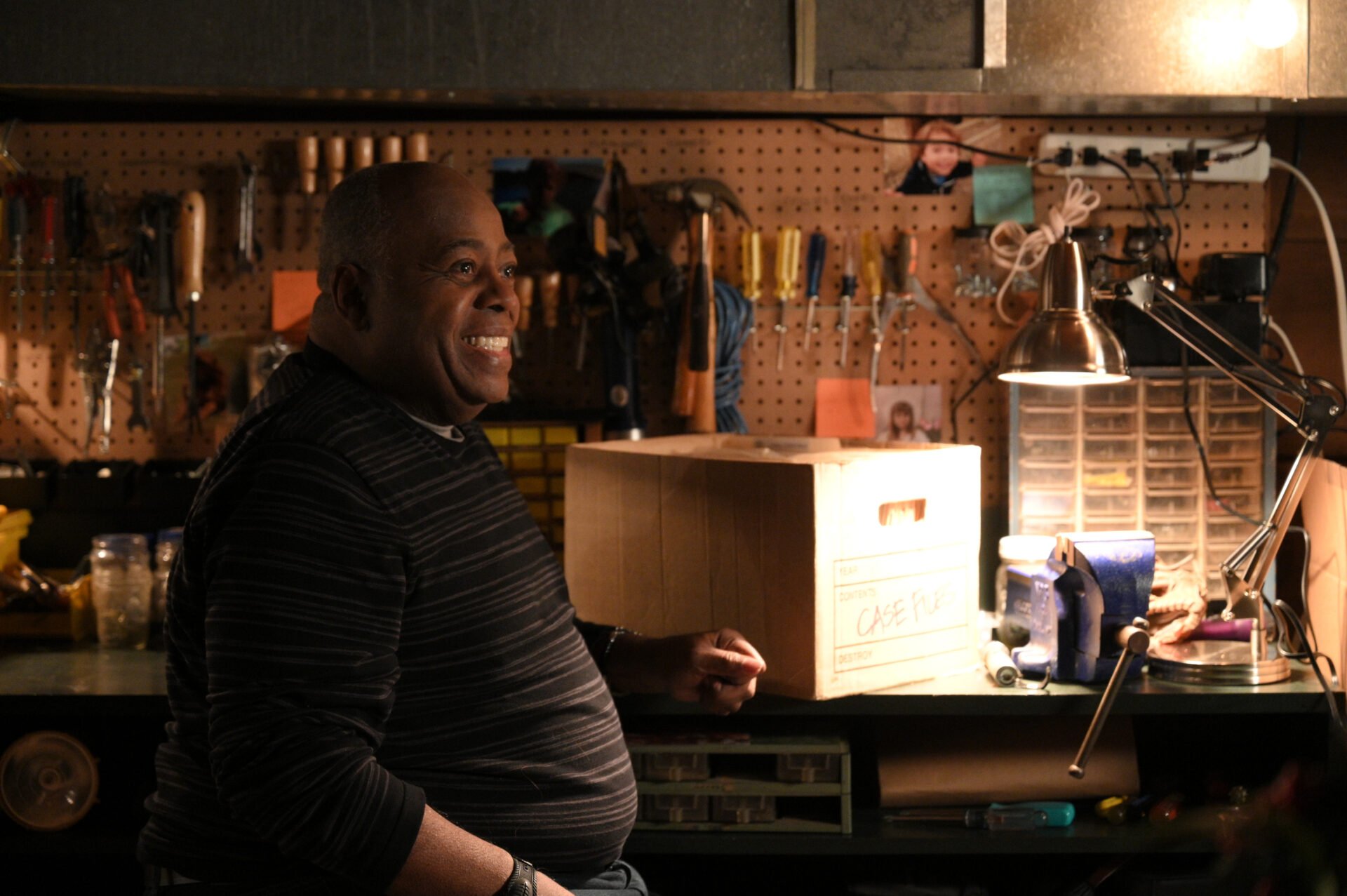 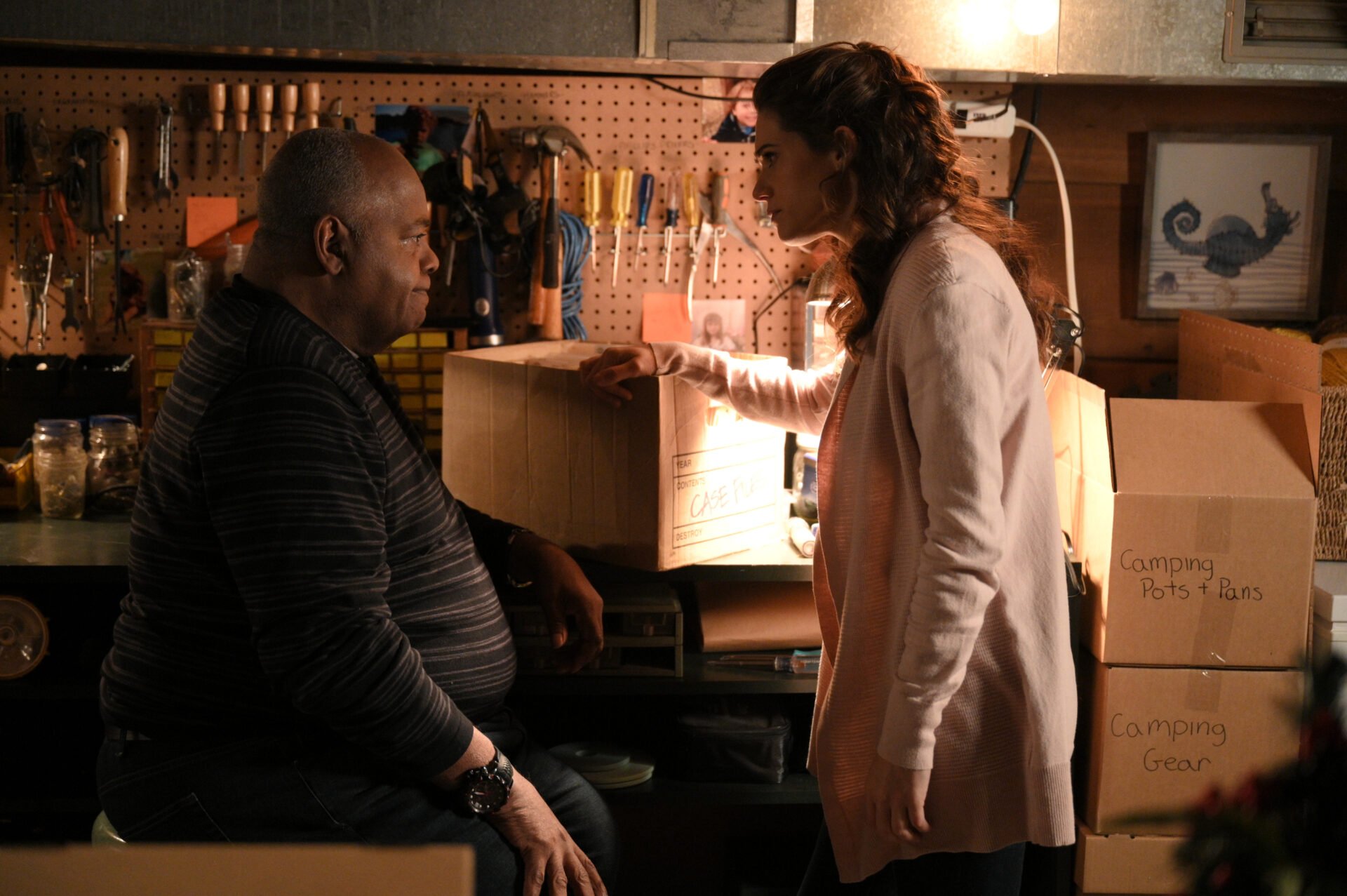 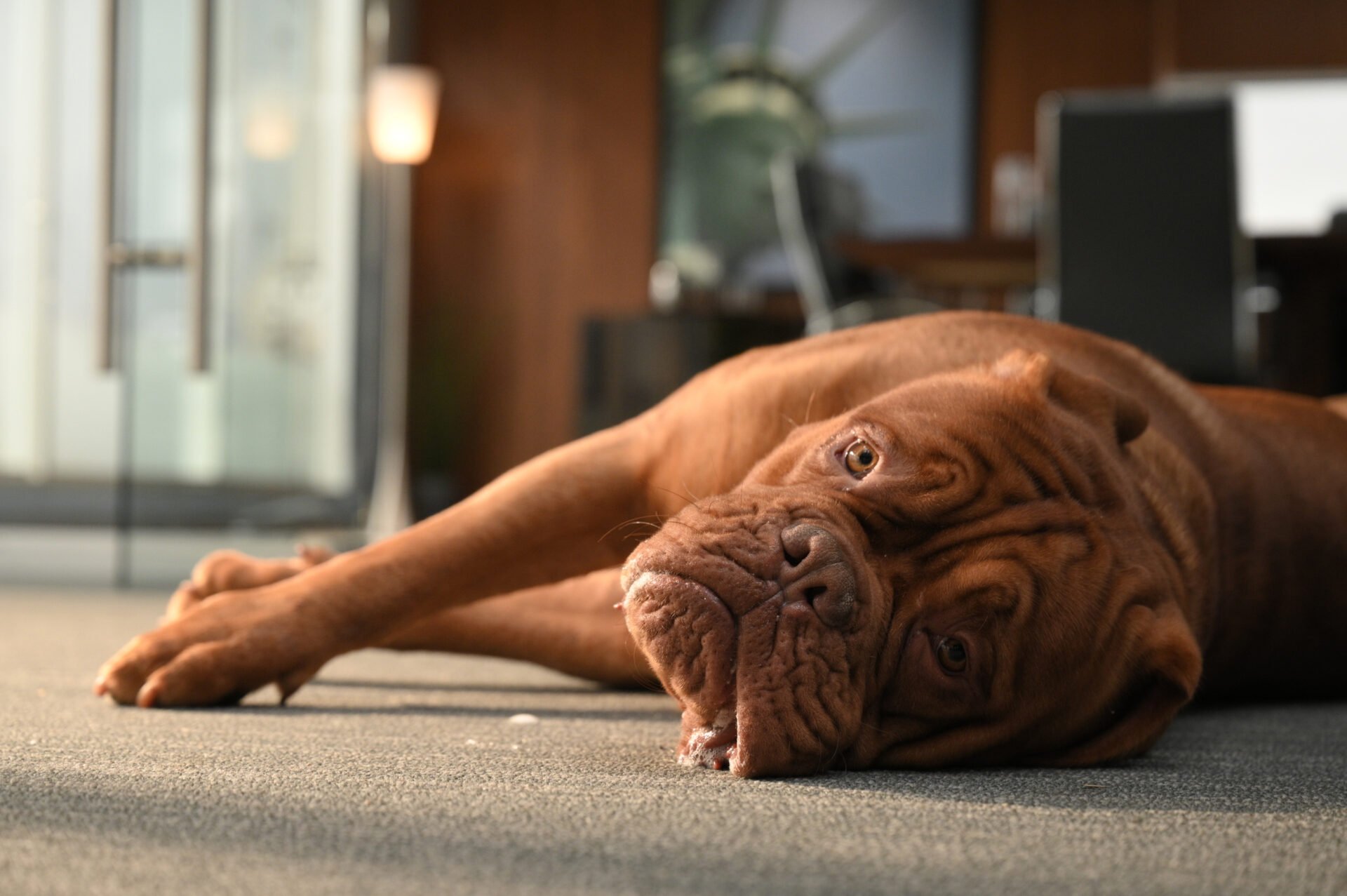 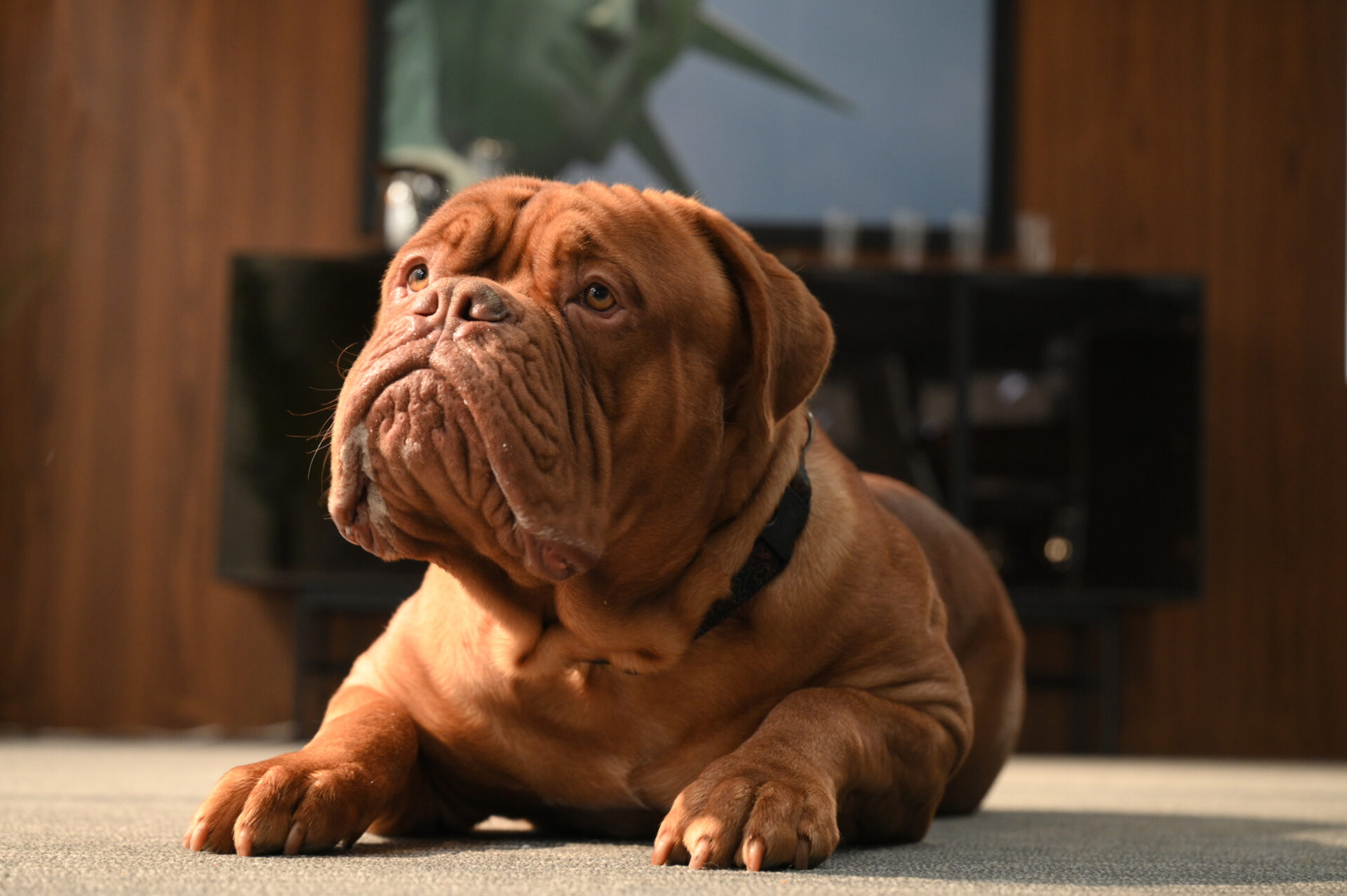 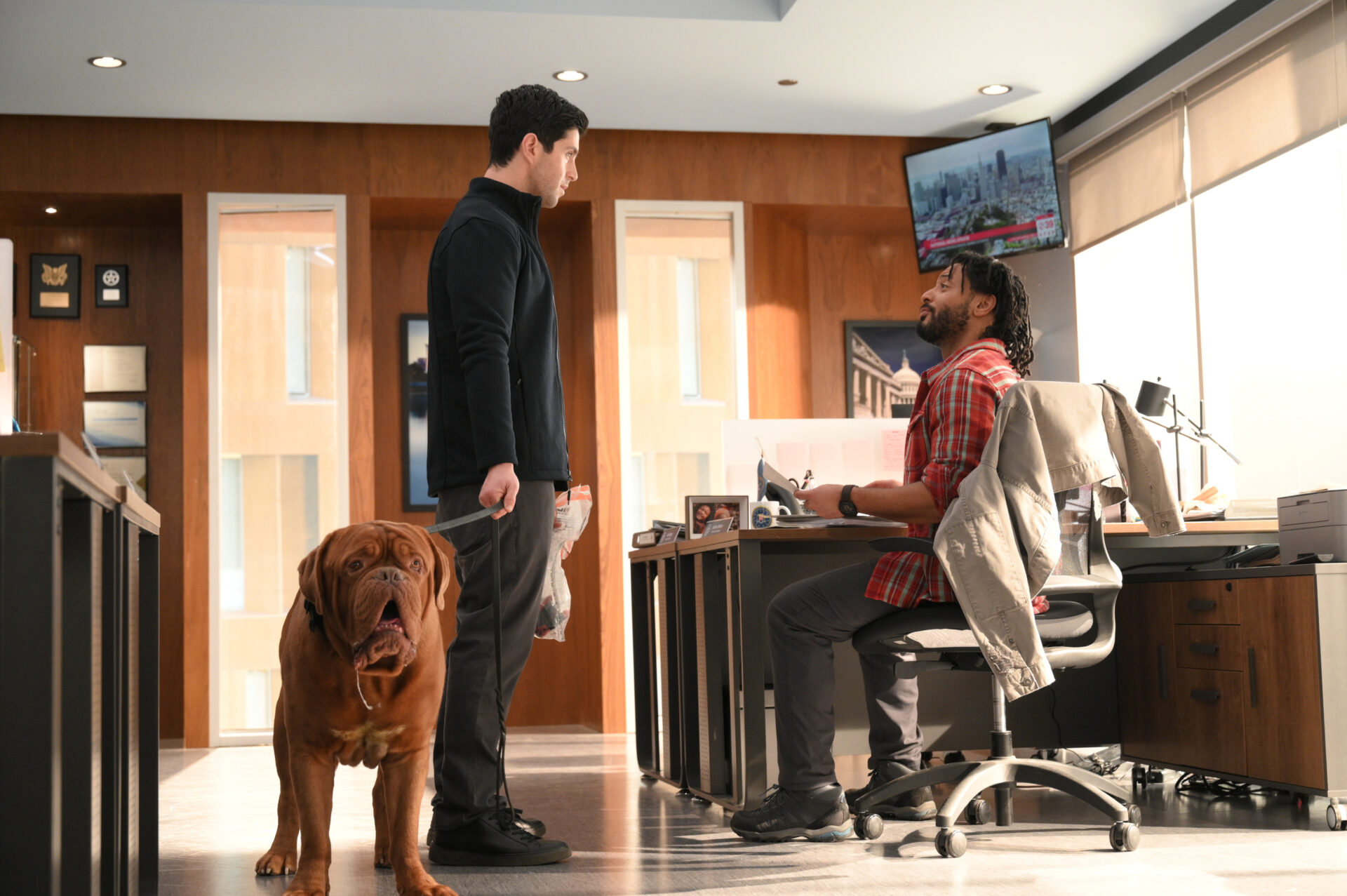 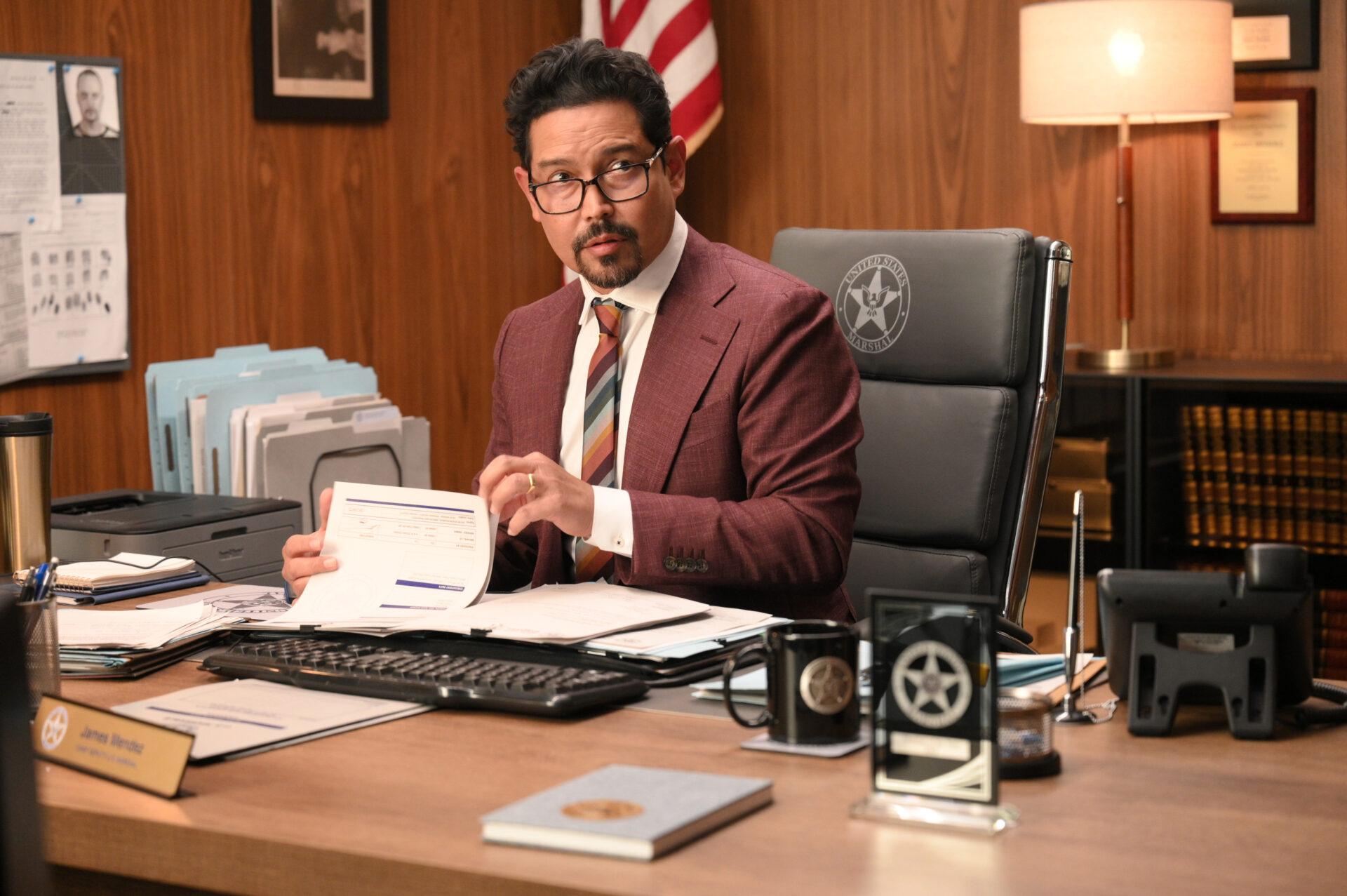 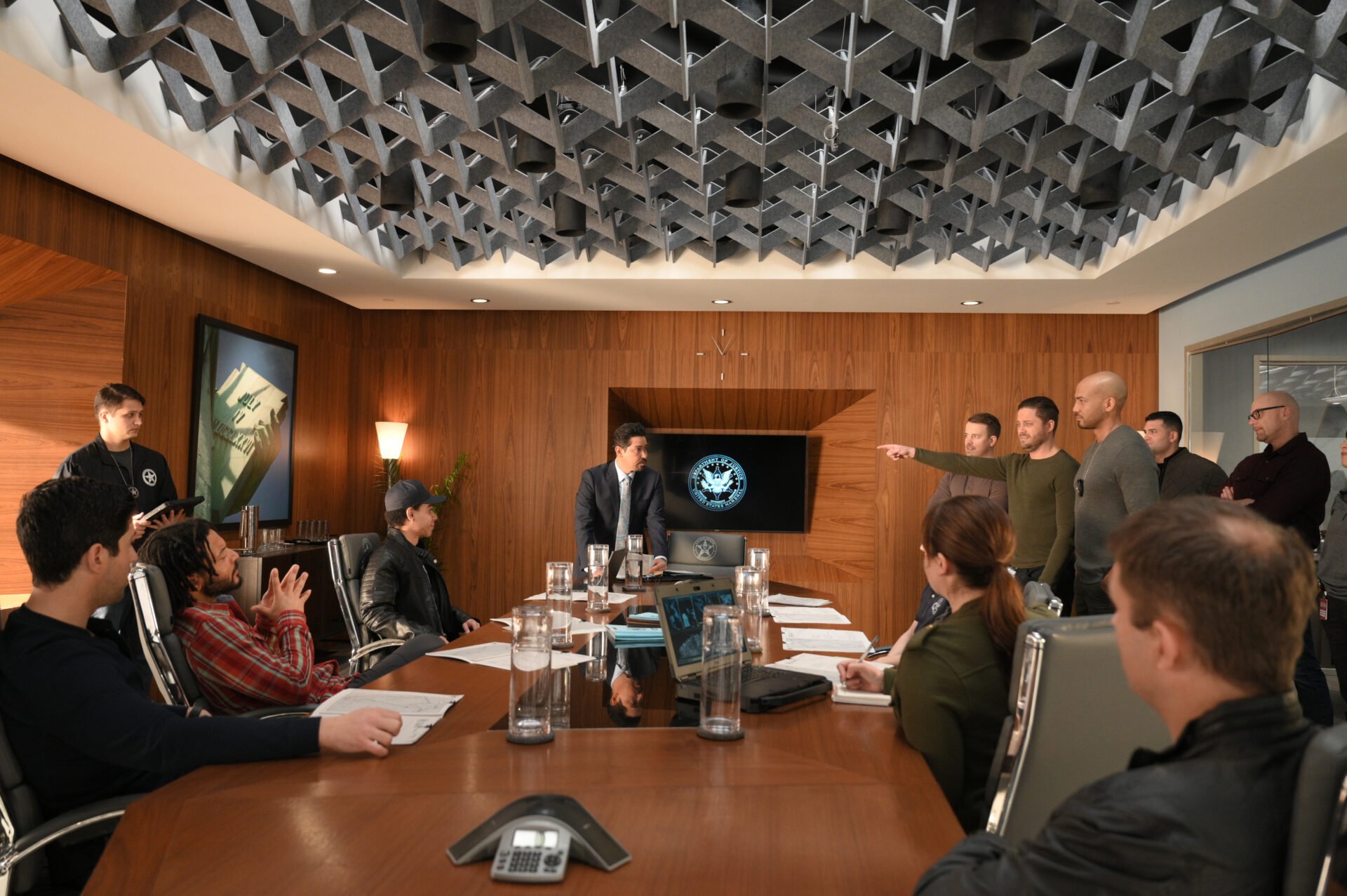 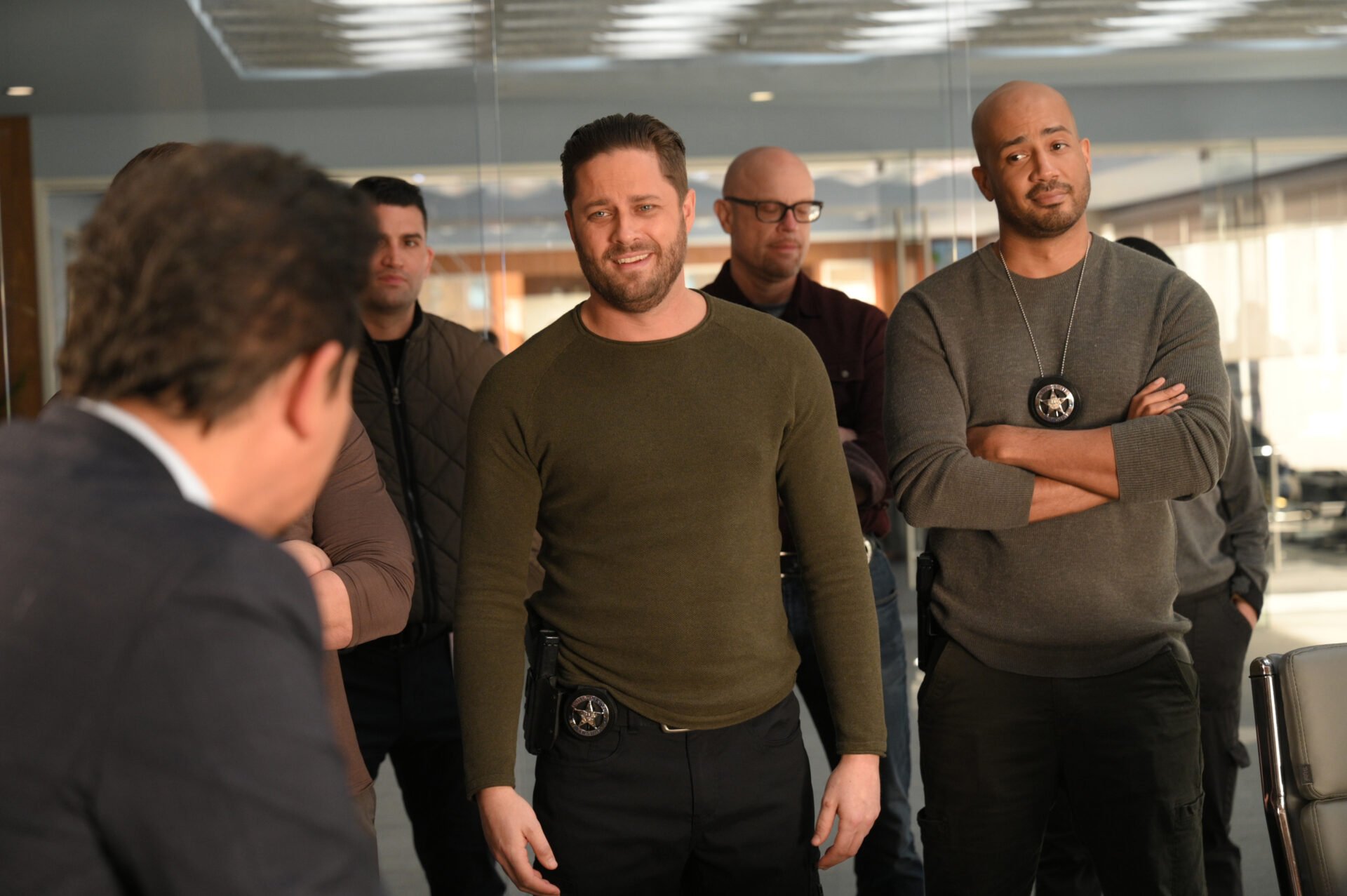 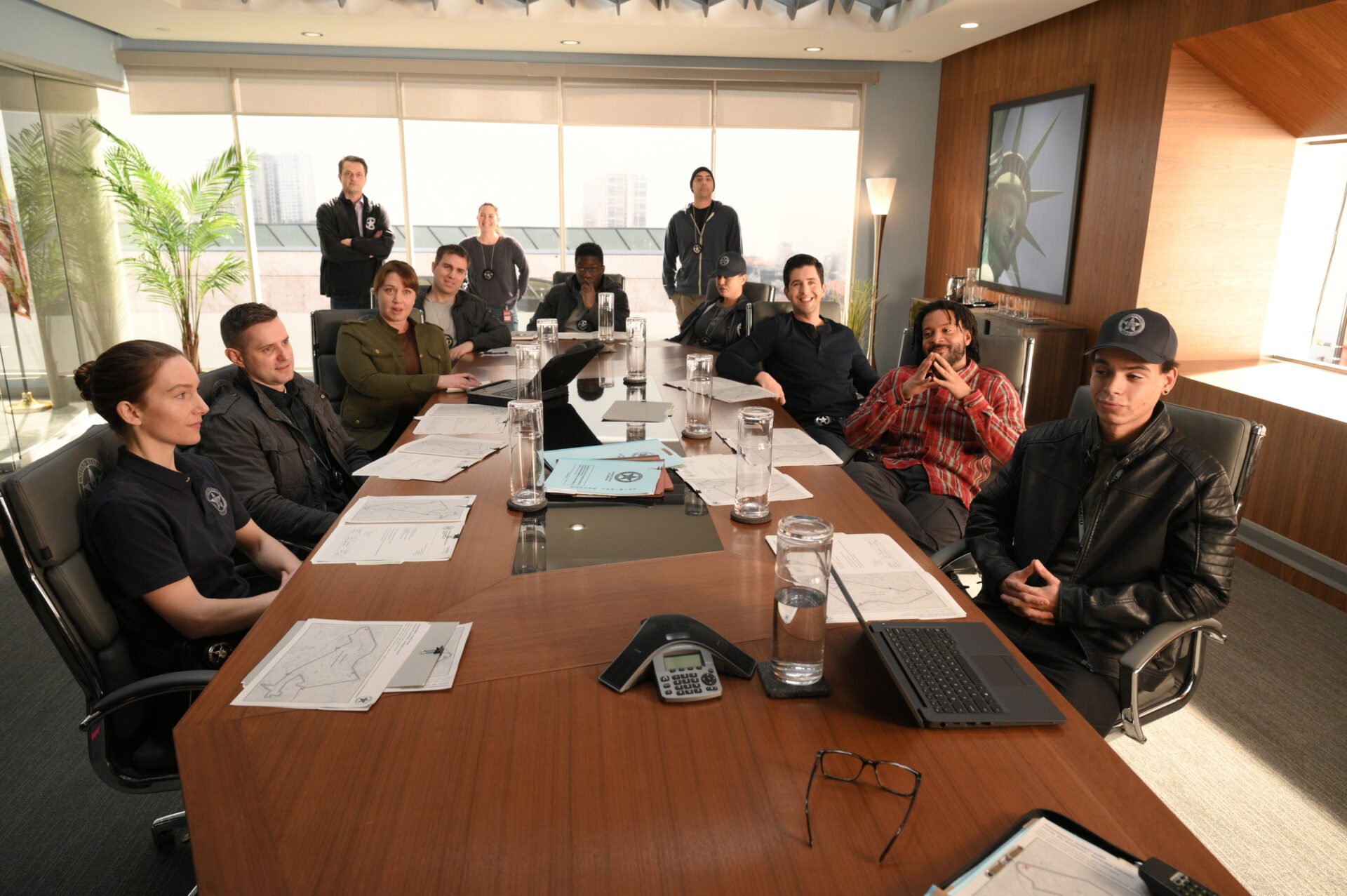 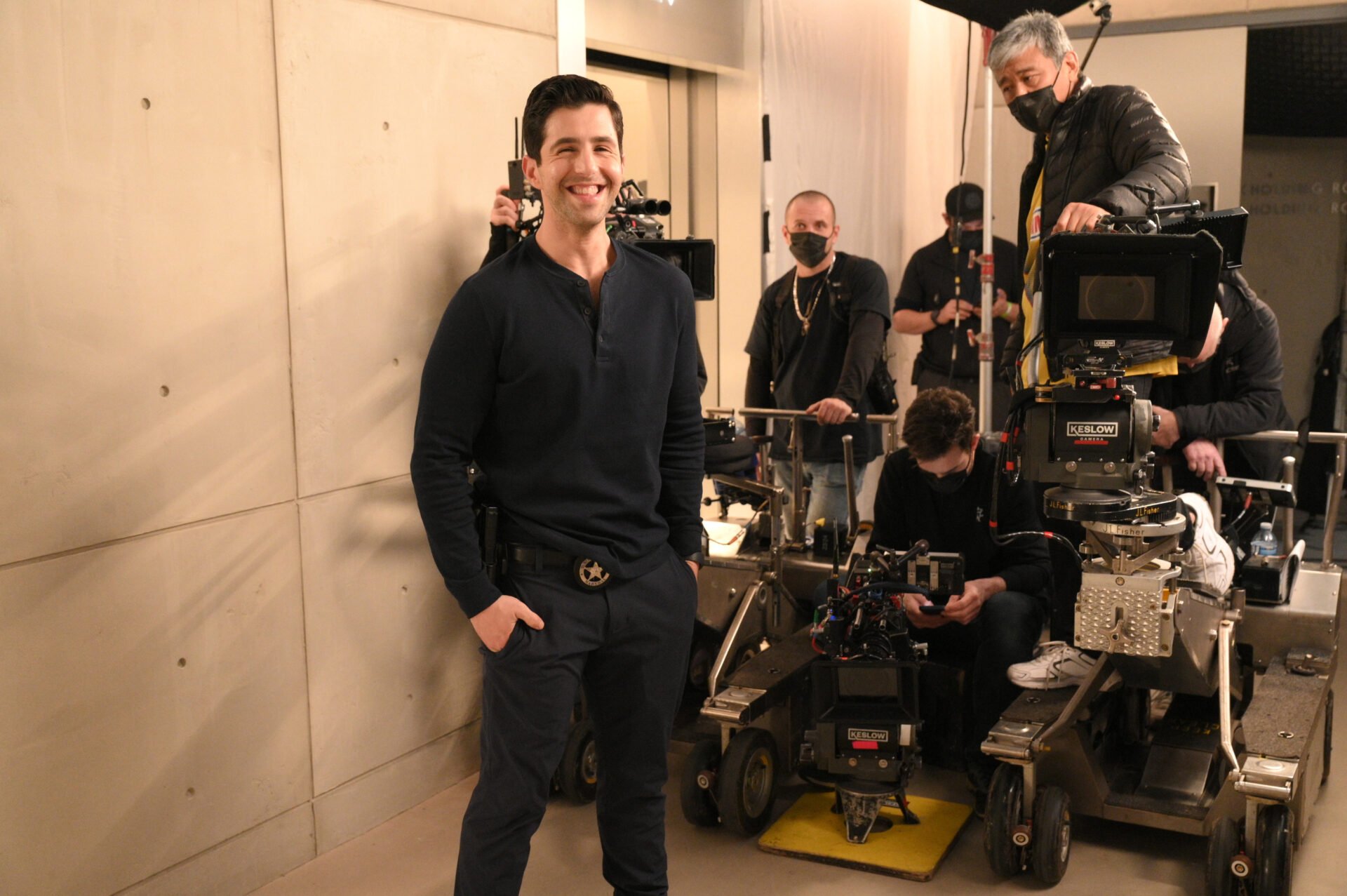 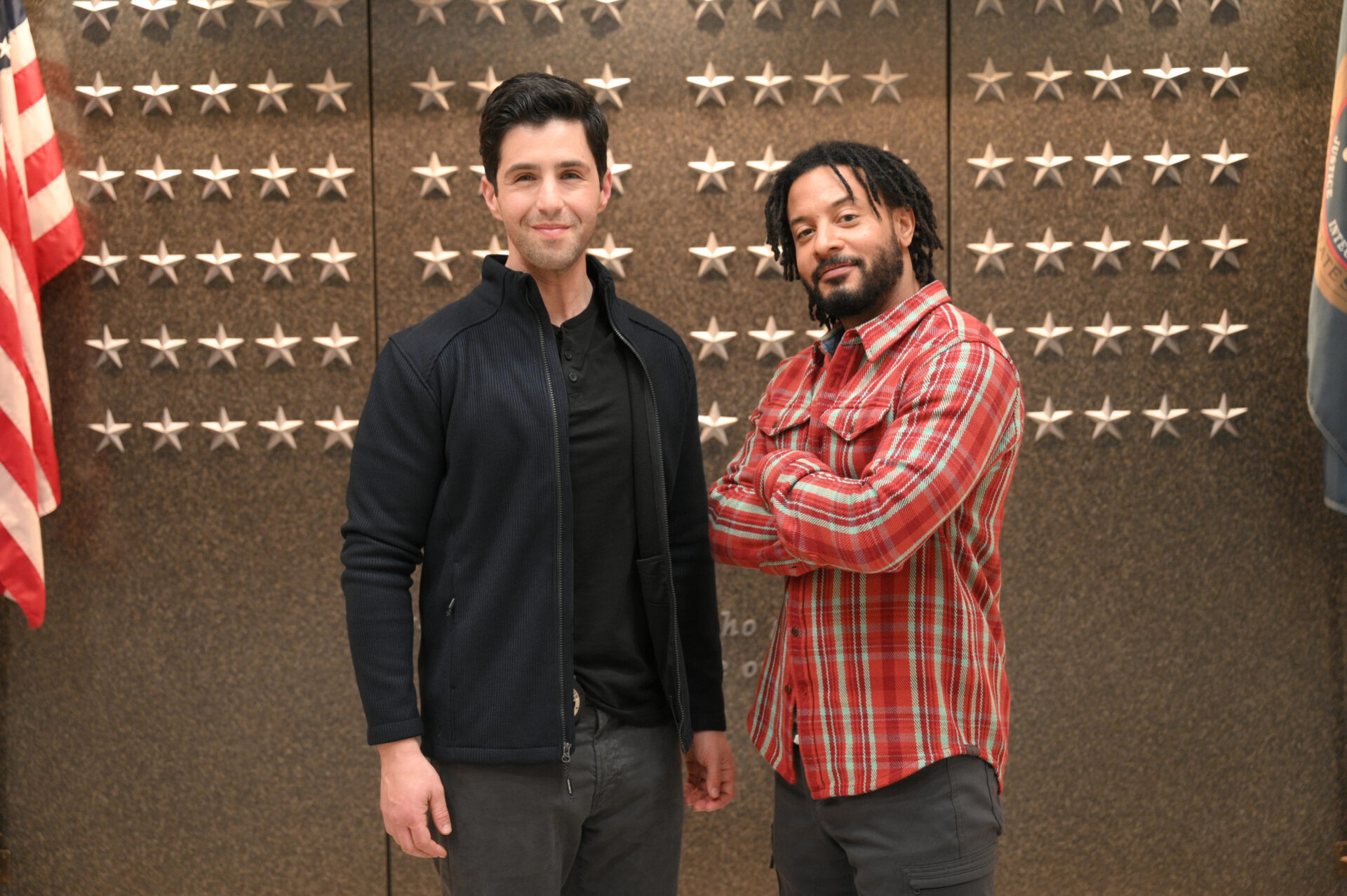