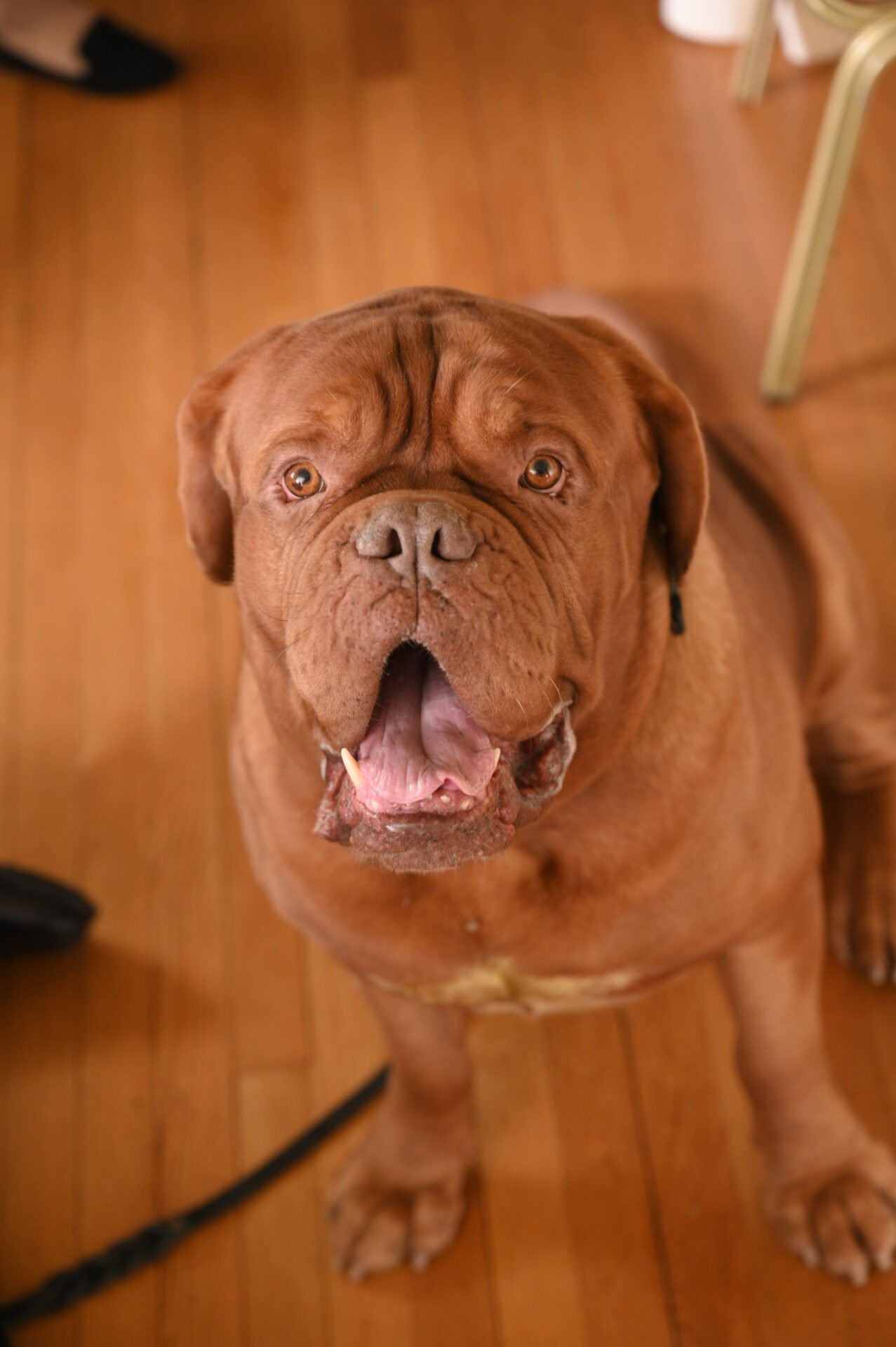 Disney has provided a preview of episode 7 from one of their latest Disney+ Originals, “Turner & Hooch.” Episode 7 will be available to stream globally from Wednesday, September 1, 2021.

Scott works security for a beloved Senator, while Hooch becomes a viral sensation. 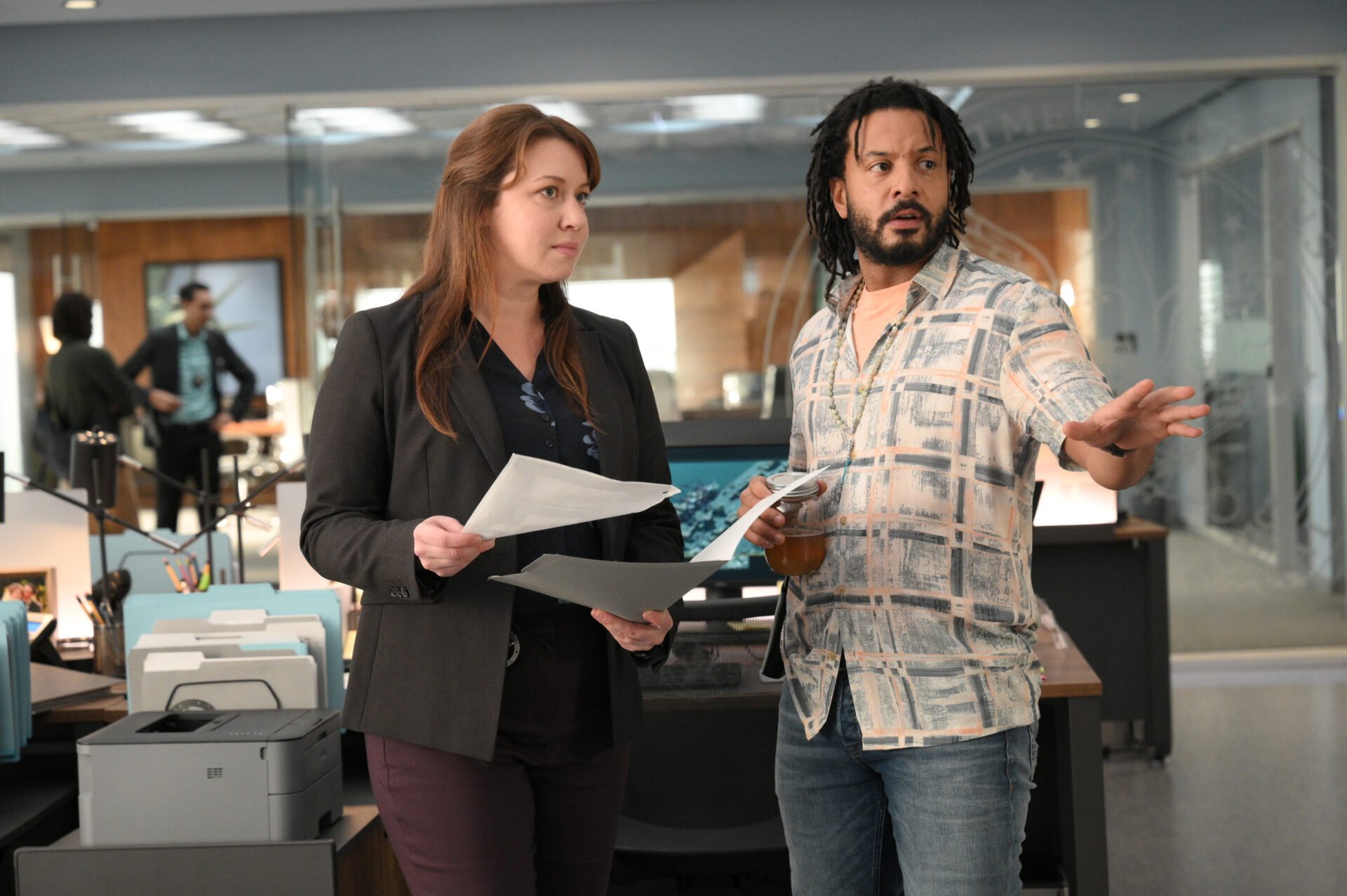 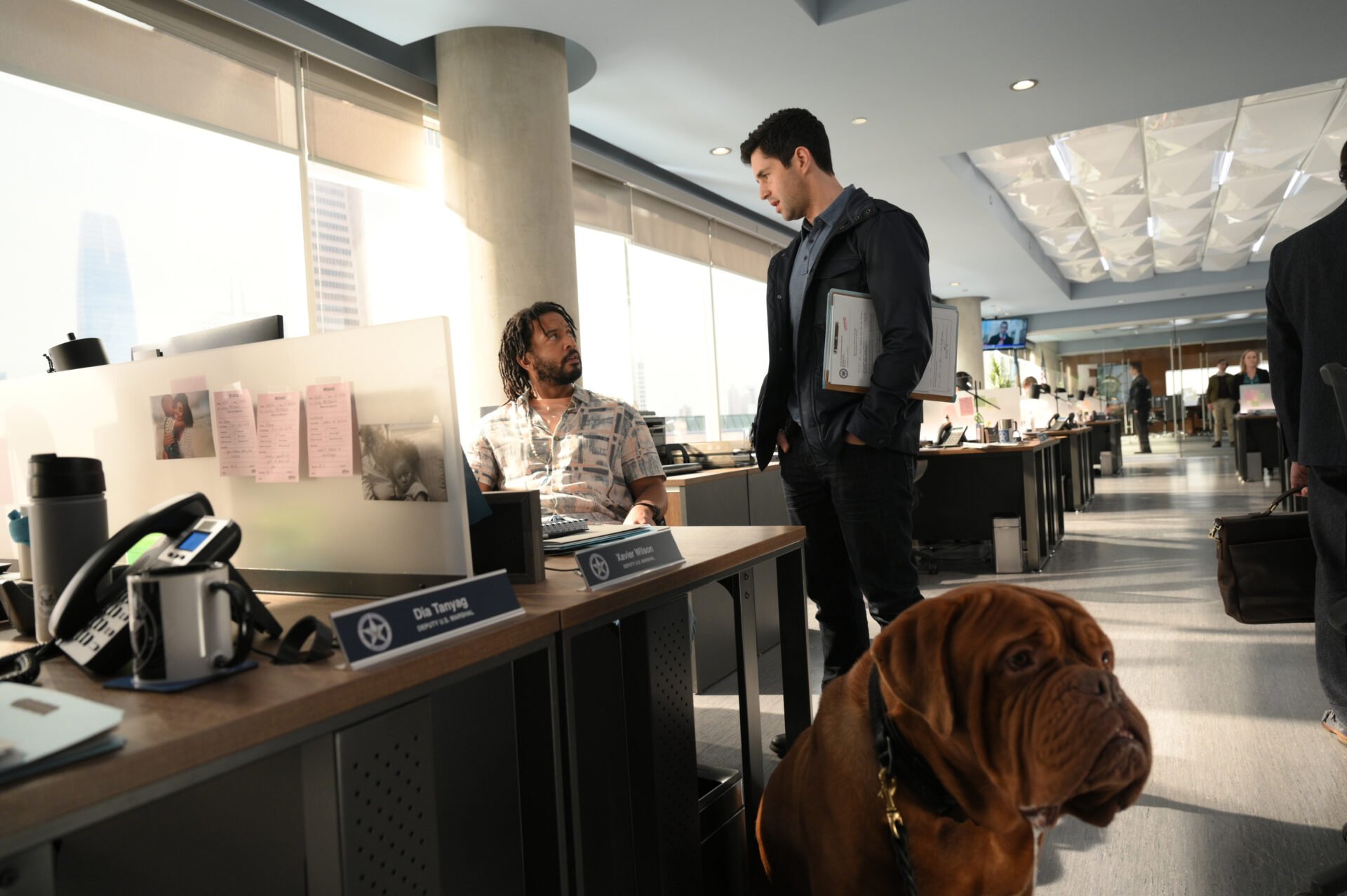 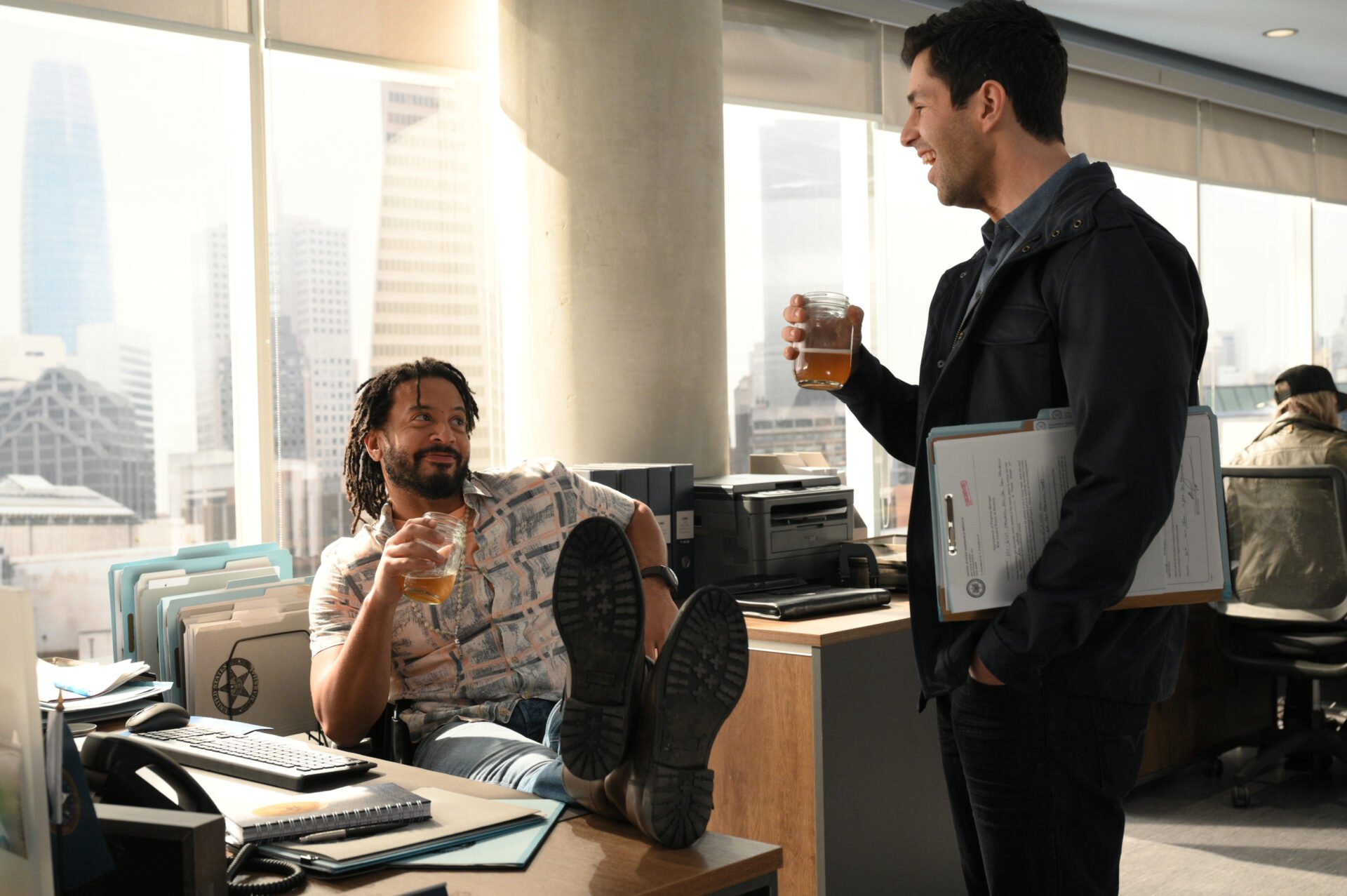 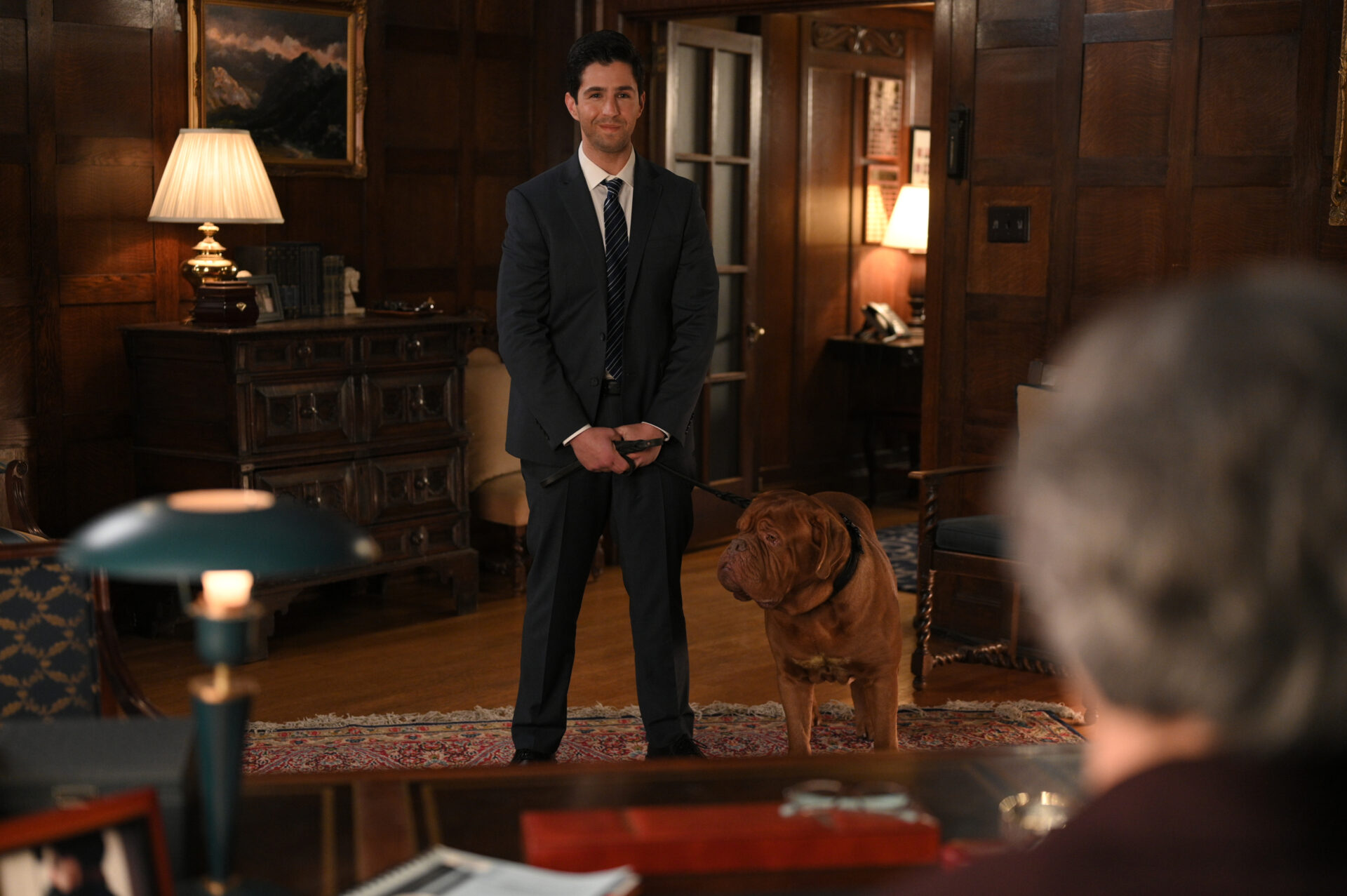 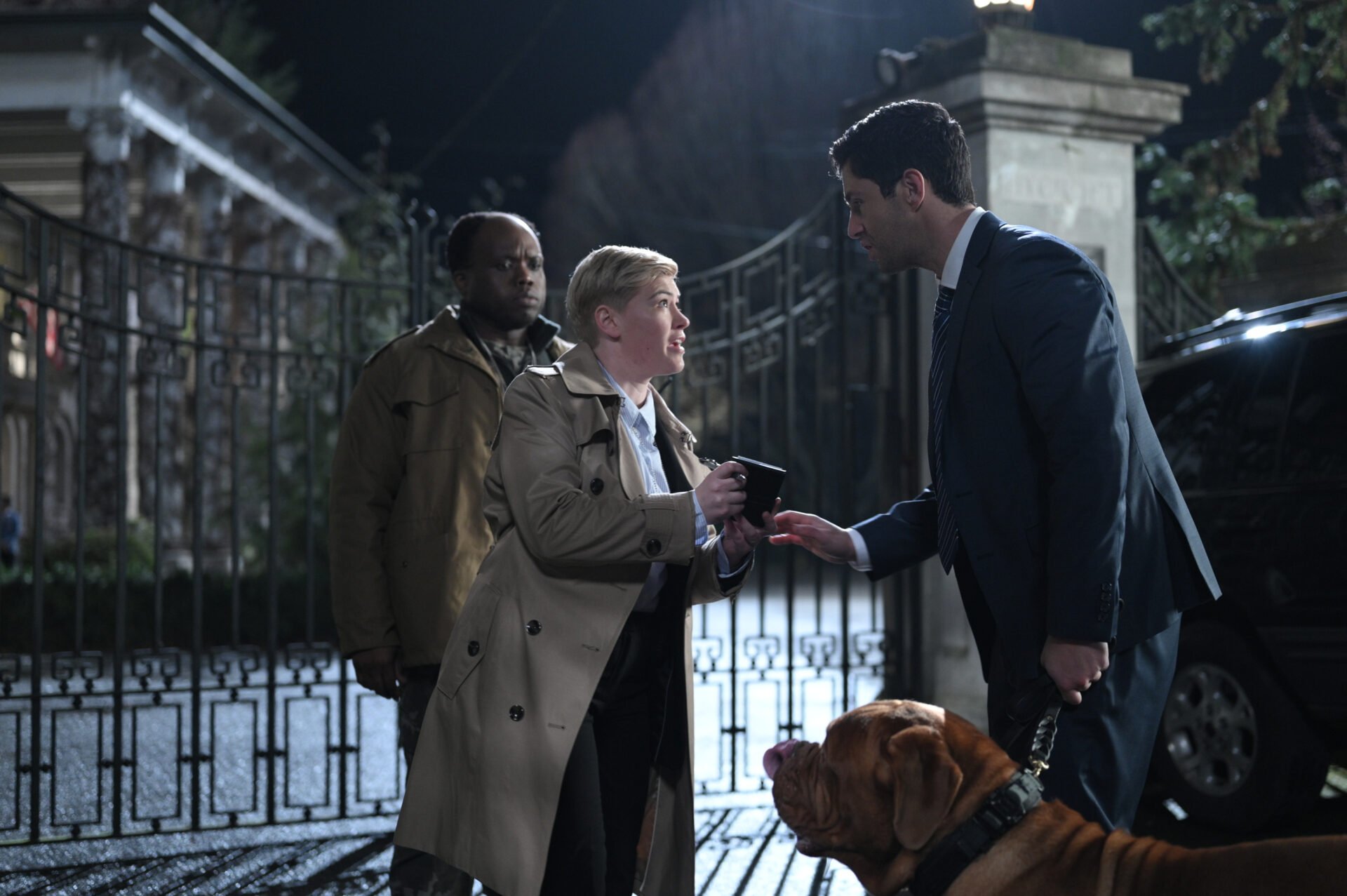 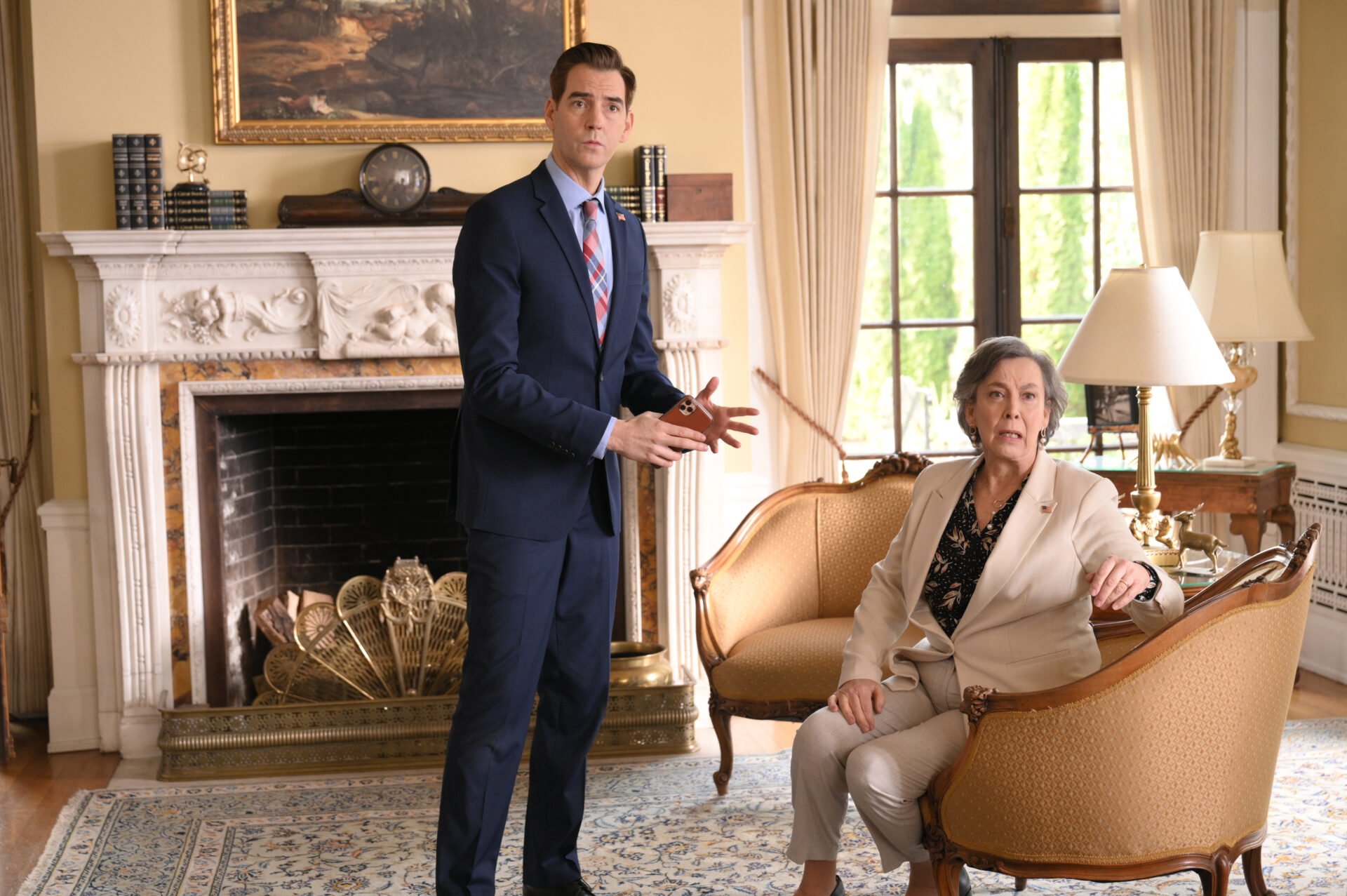 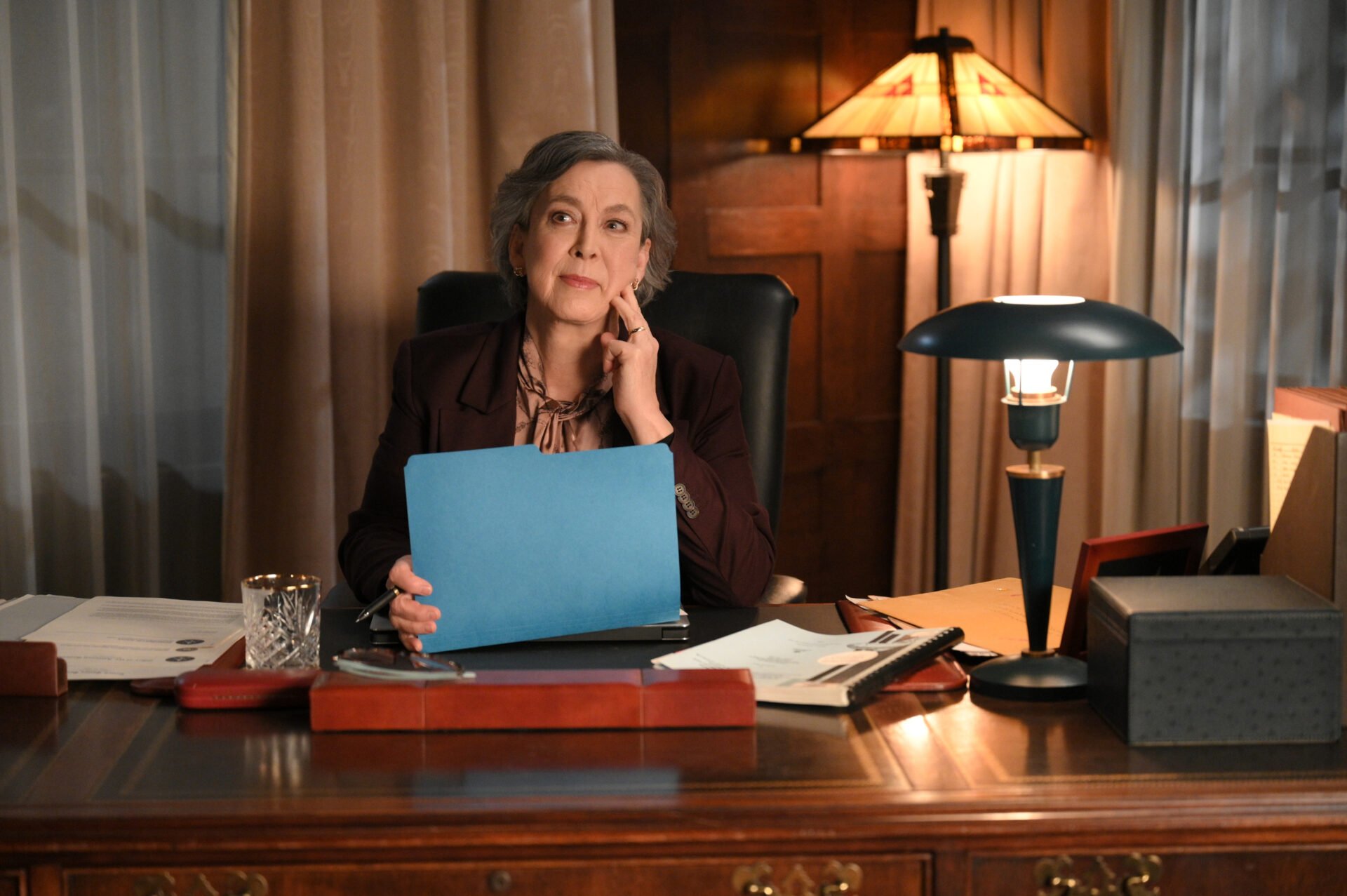 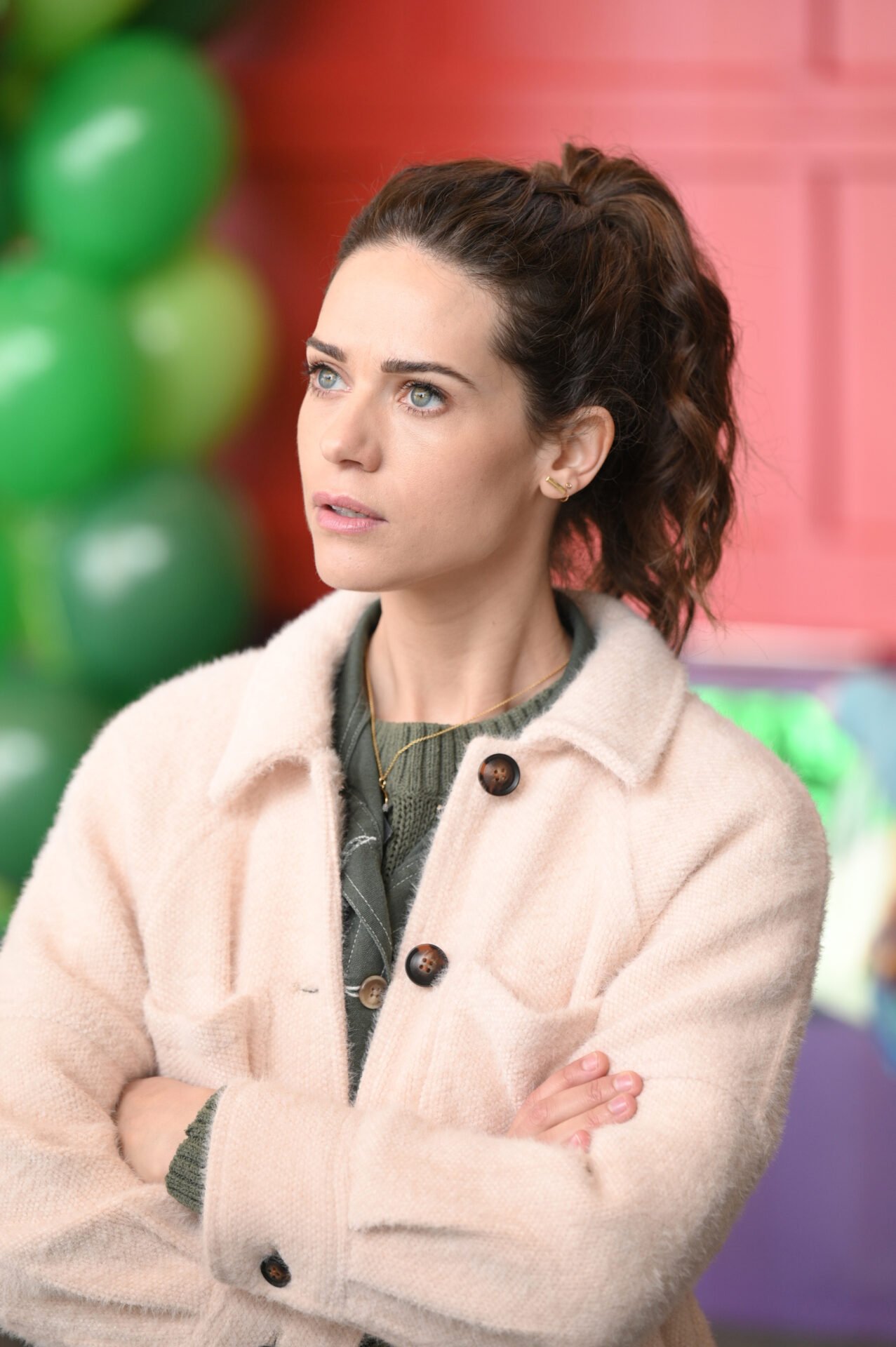 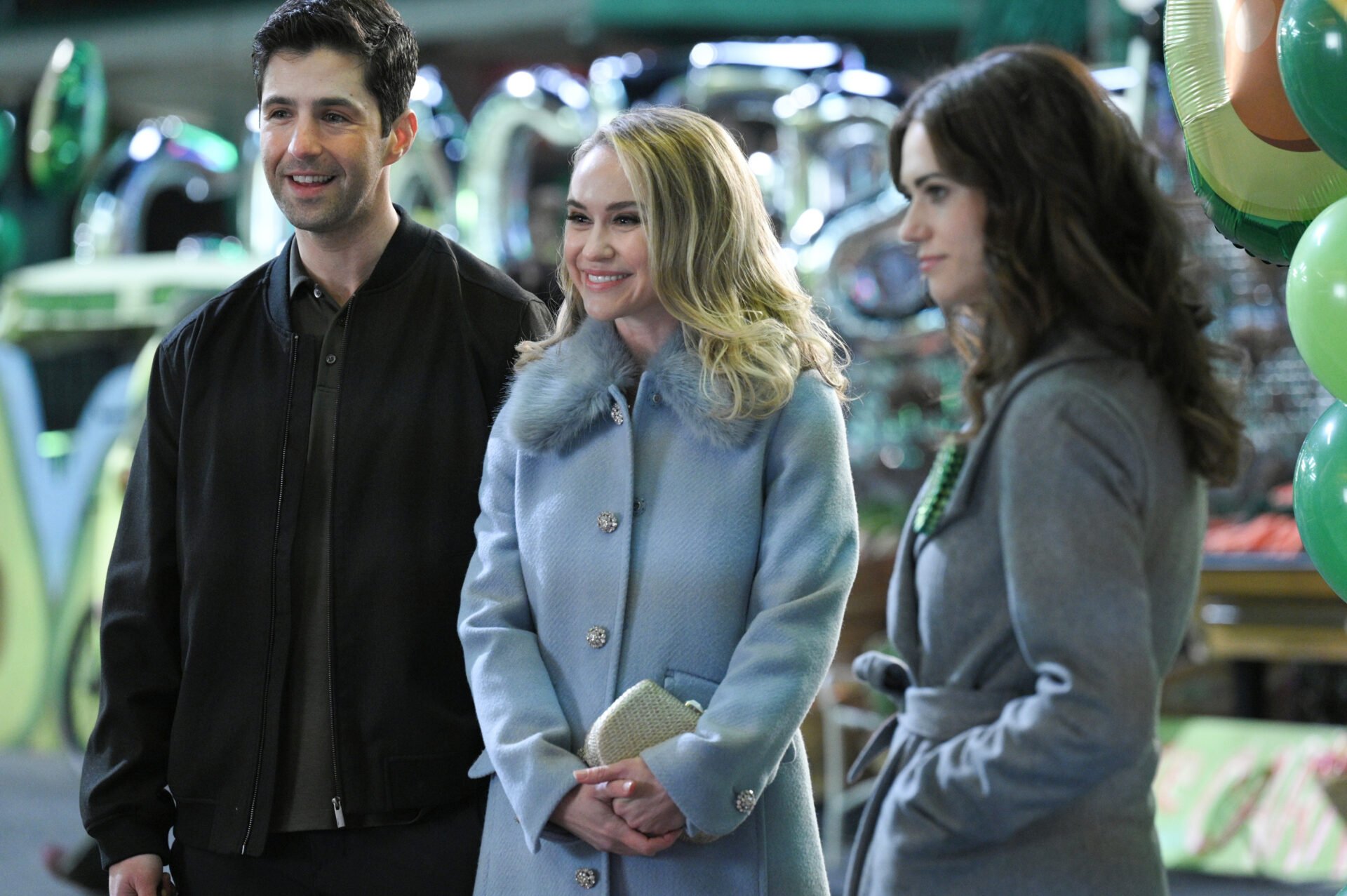 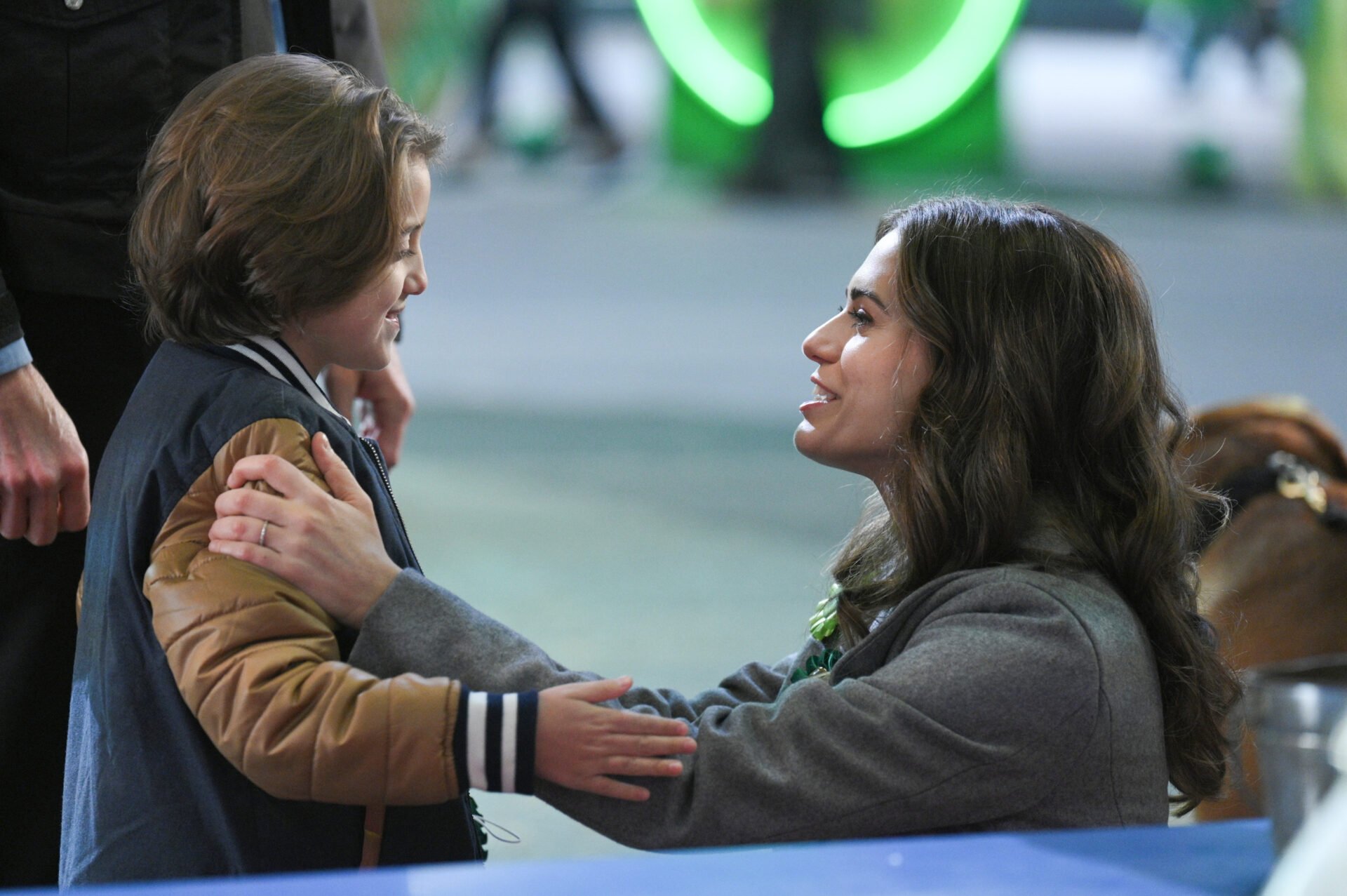 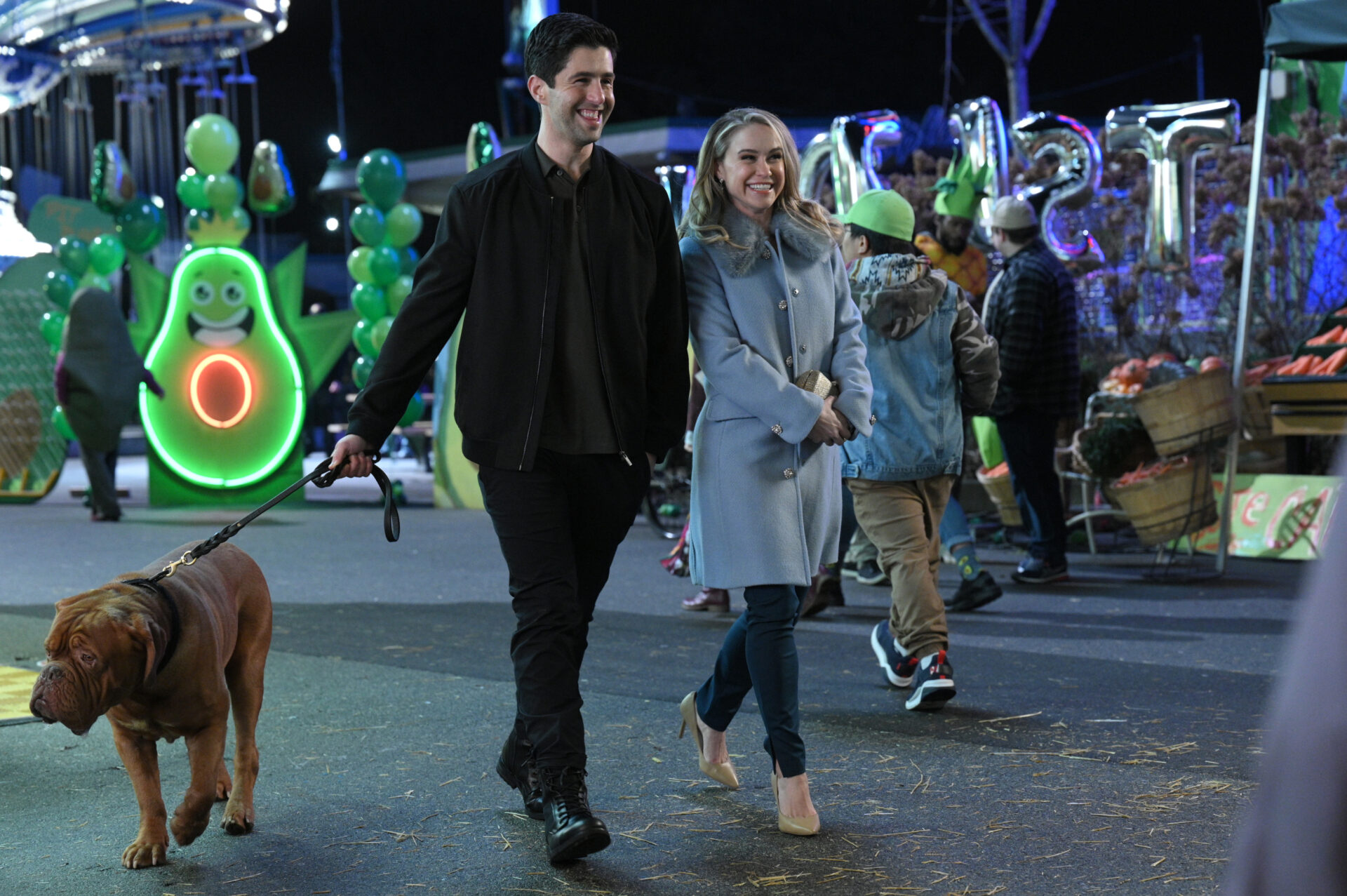 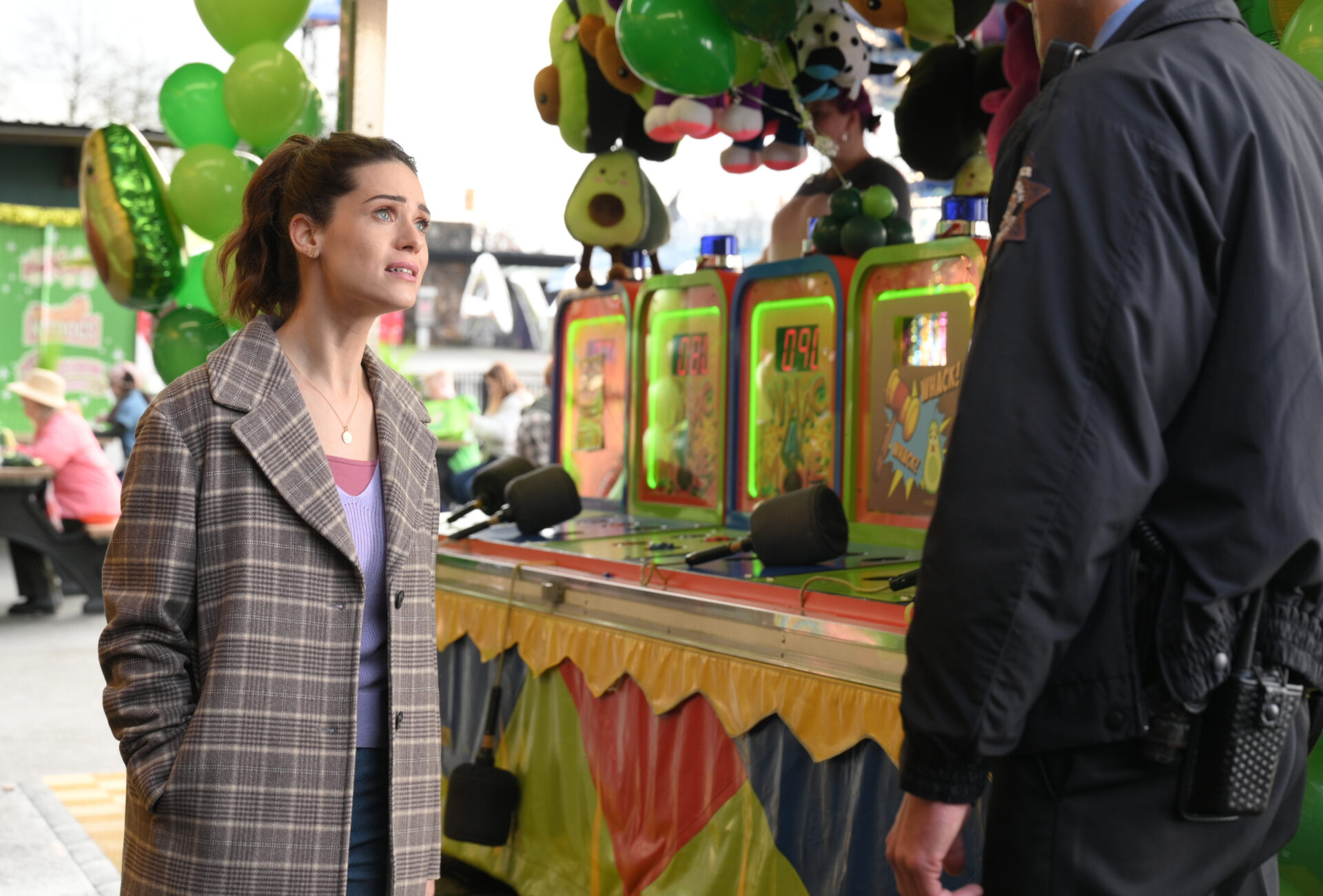 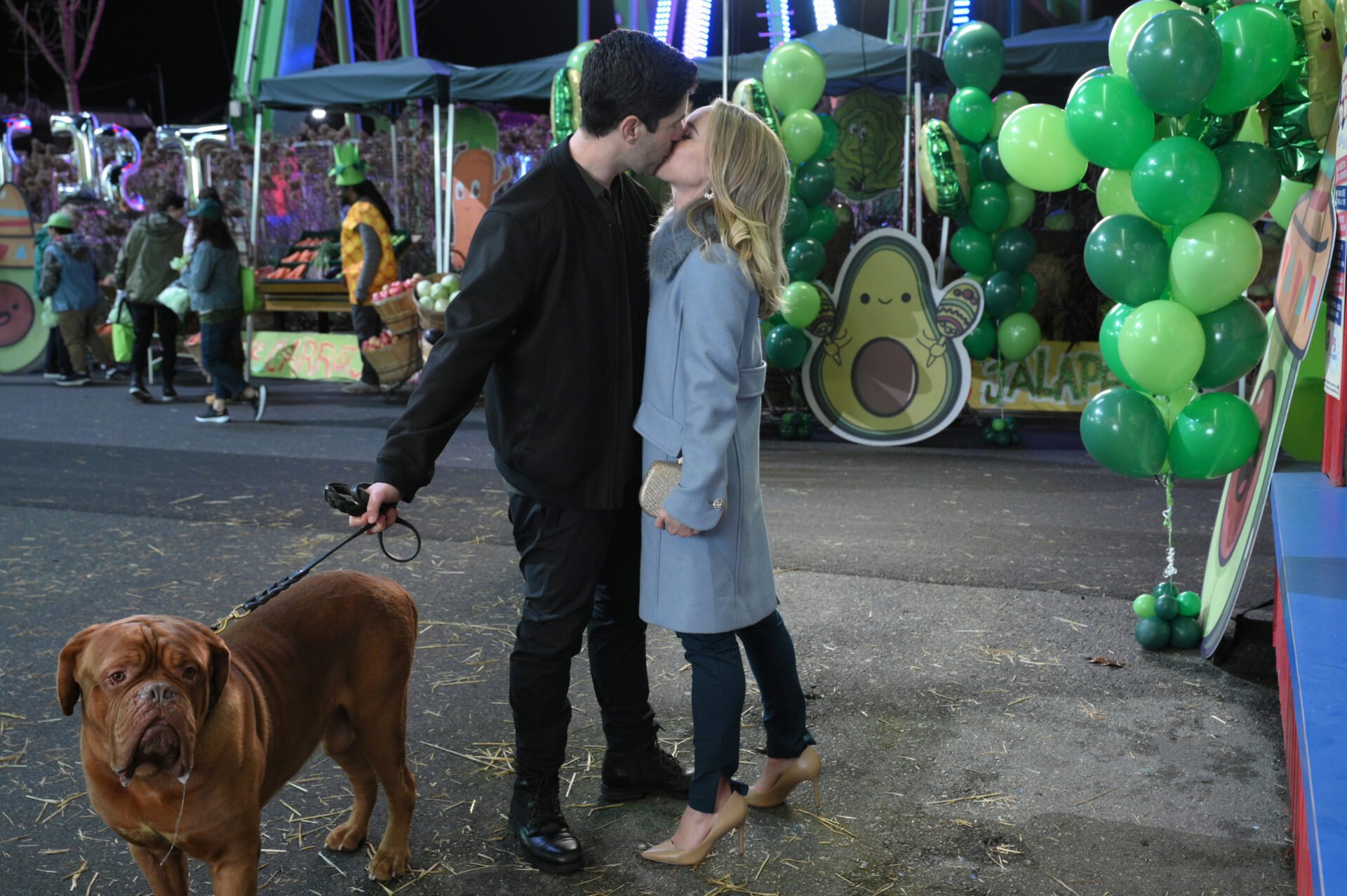 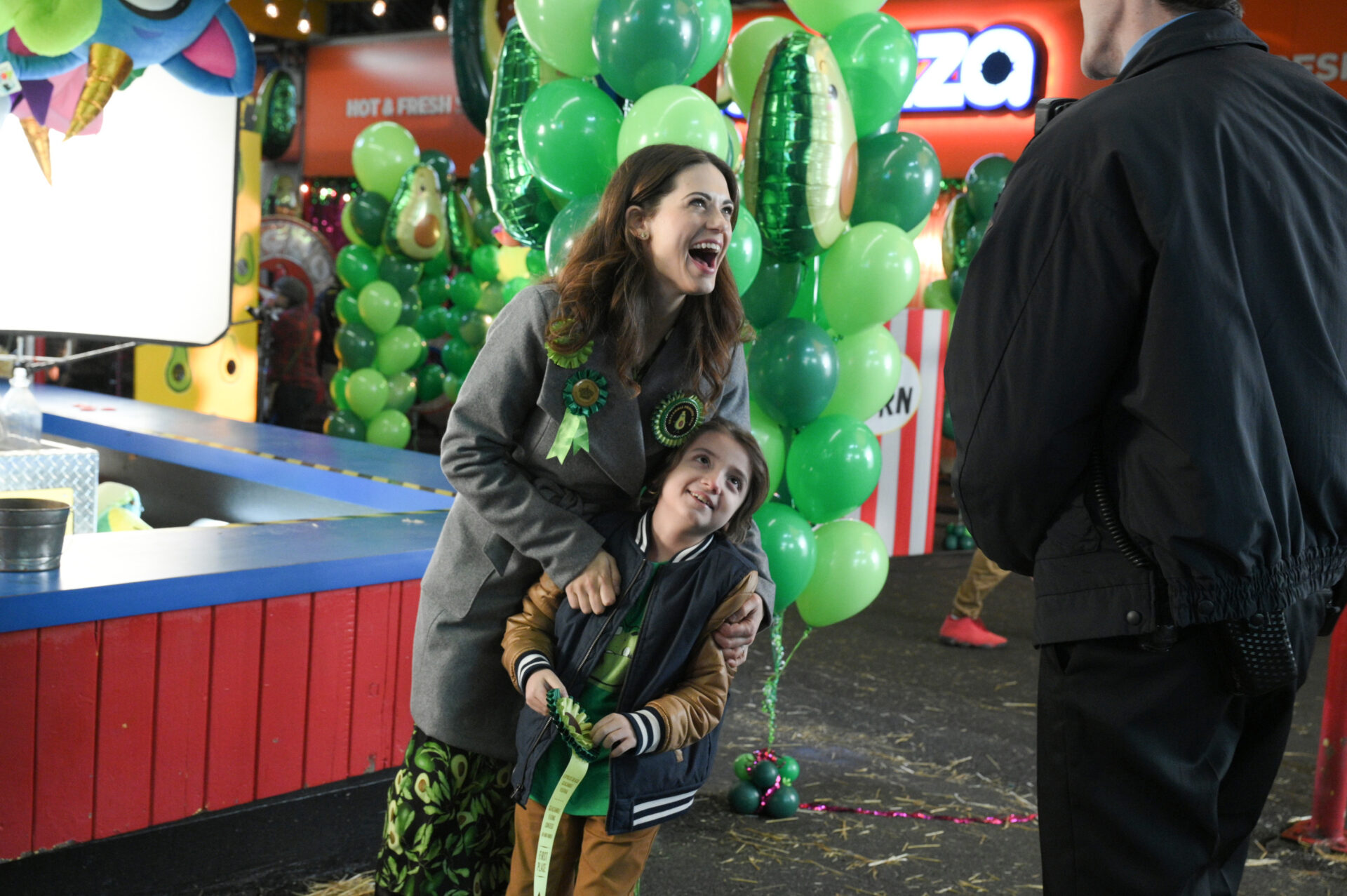