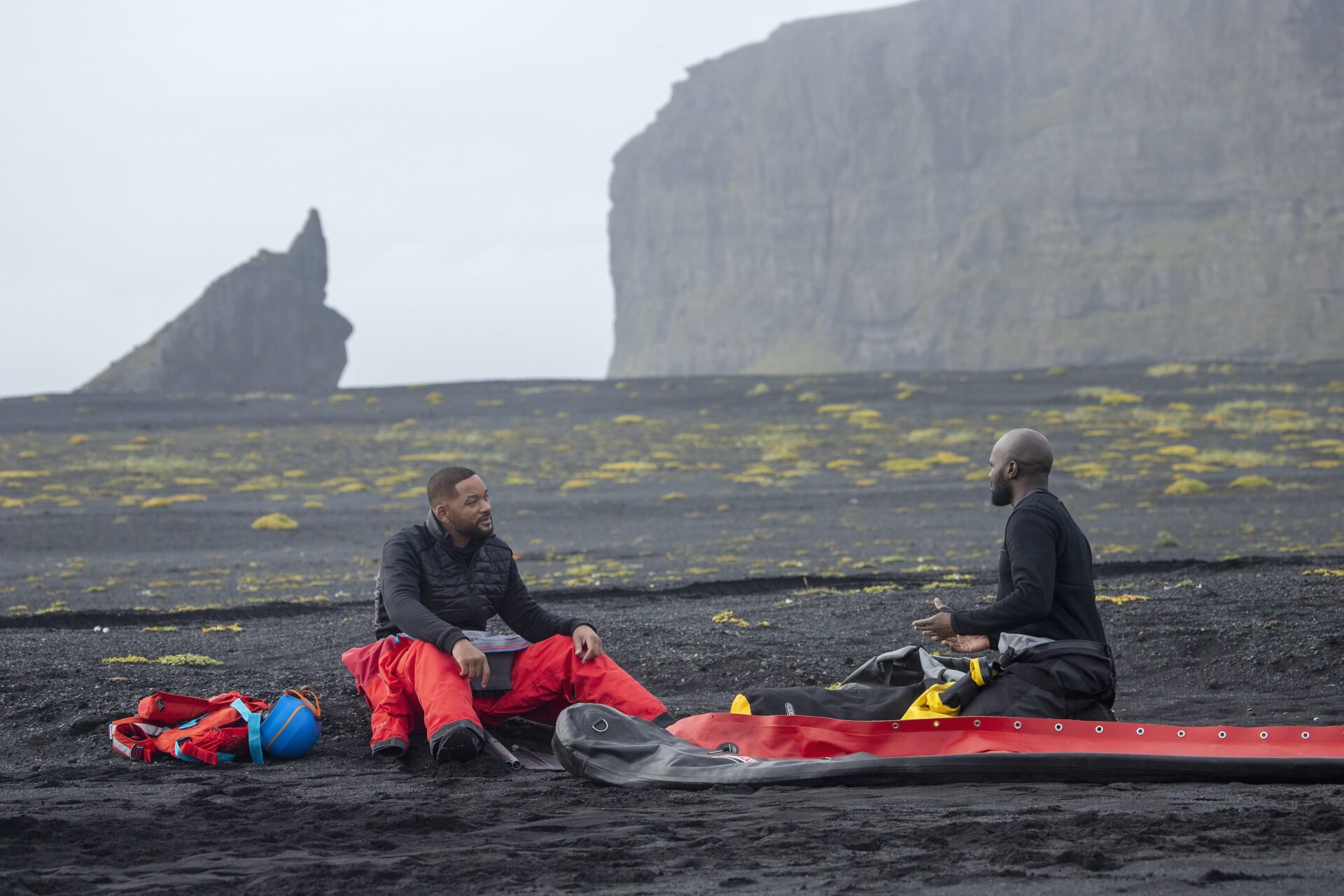 Disney has provided a preview of the episode “Beyond Fear” from the six-part original series “Welcome to Earth” hosted by Will Smith which will premiere all episodes on Disney+ on Wednesday, December 8, 2021.

Welcome to Earth – “Beyond Fear”

For Will’s final journey, an ultimate challenge. He and polar explorer Dwayne Fields are dropped by helicopter in the middle of an Icelandic glacier. Will’s mission is to draw on everything he’s learned from the five previous expeditions about what it means to be an explorer to overcome his fear and anxieties of the wilderness. By learning how to read nature’s clues, Will slowly gains an understanding of the environment around him, allowing him to embrace his fear and take the reins on a powerful and unpredictable stretch of white-water rapids. Will discovers that uncertainty and confusion are not obstacles to exploration but rather a vital part of every explorer’s experience when throwing themselves into the unknown. 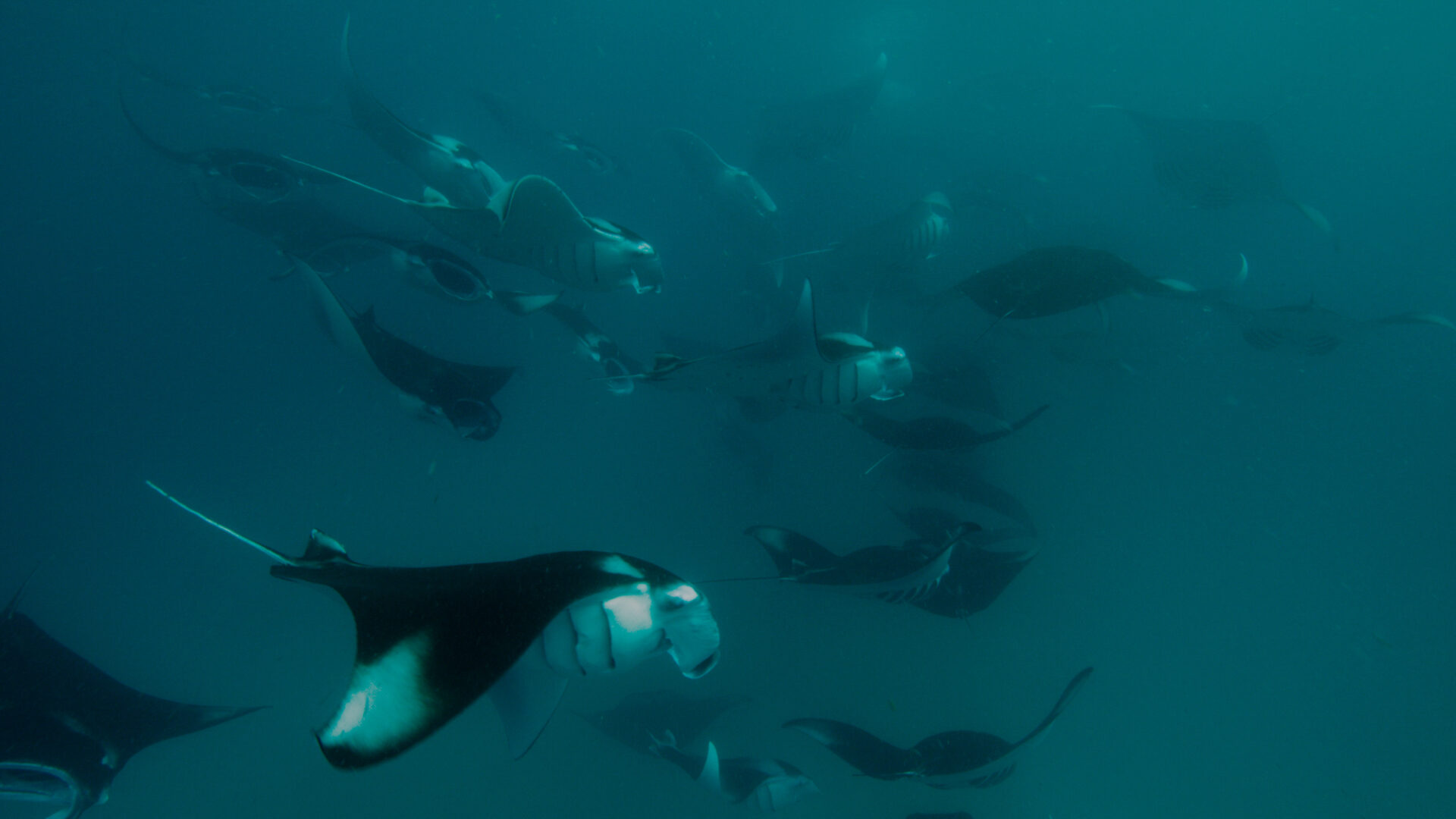 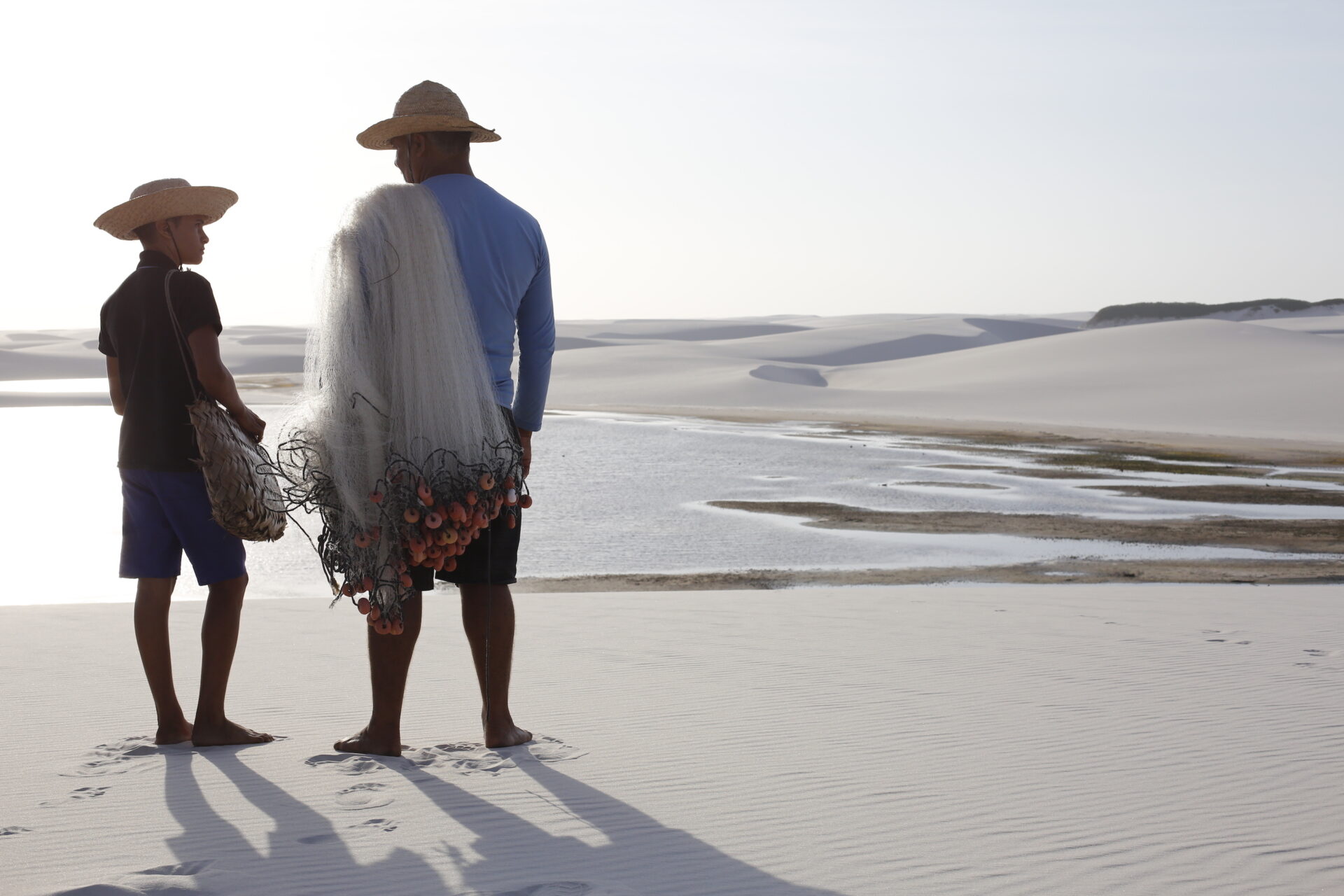 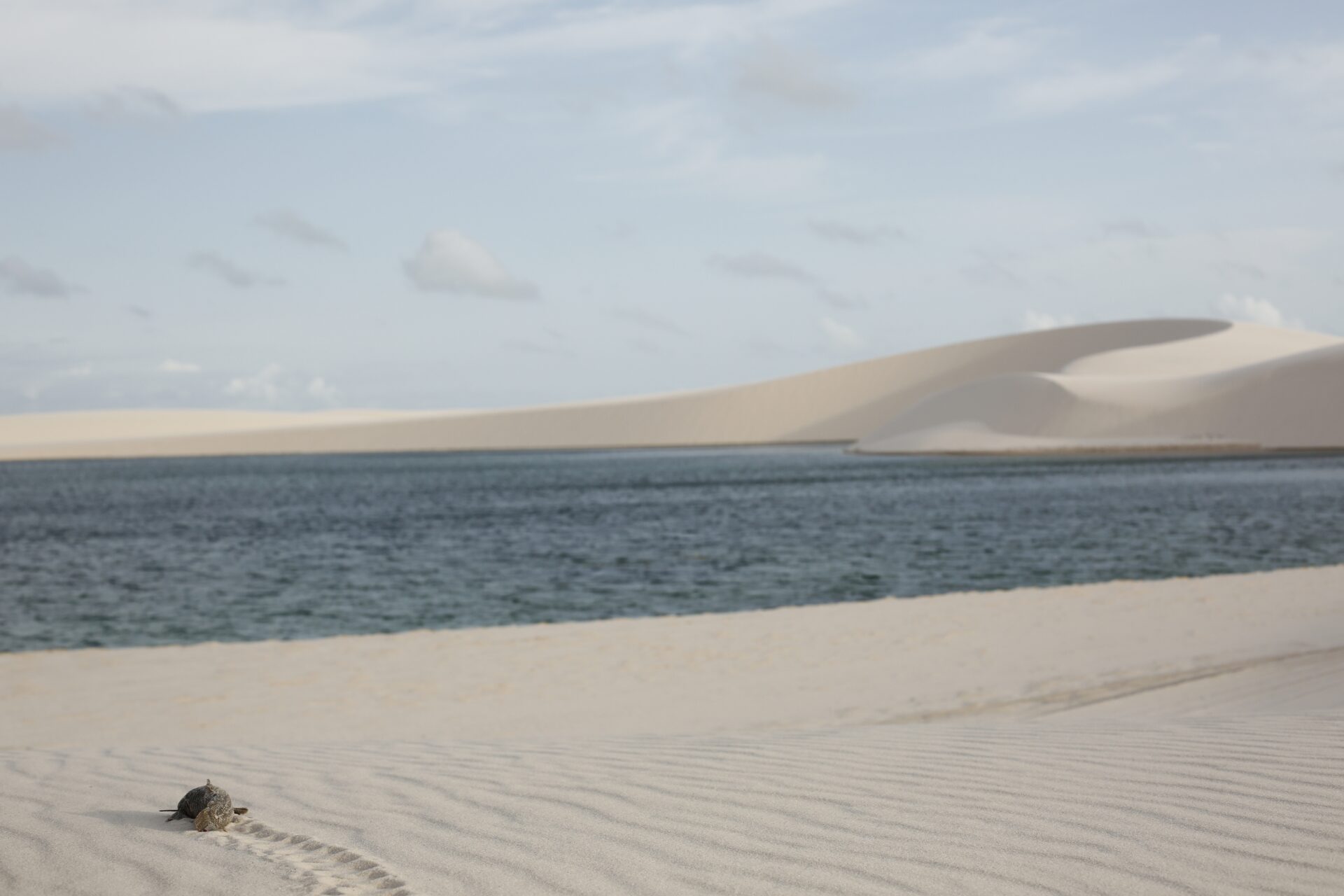 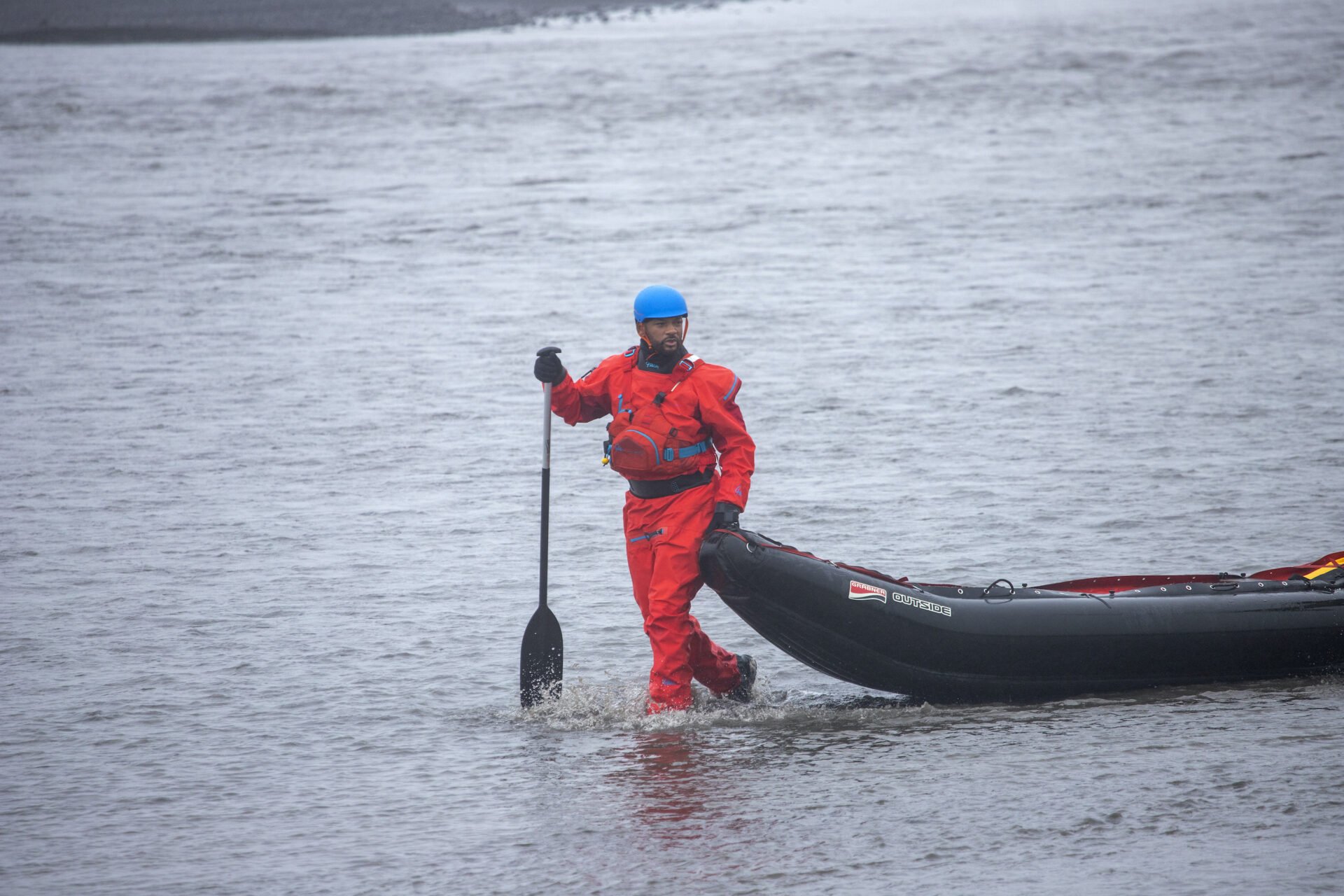 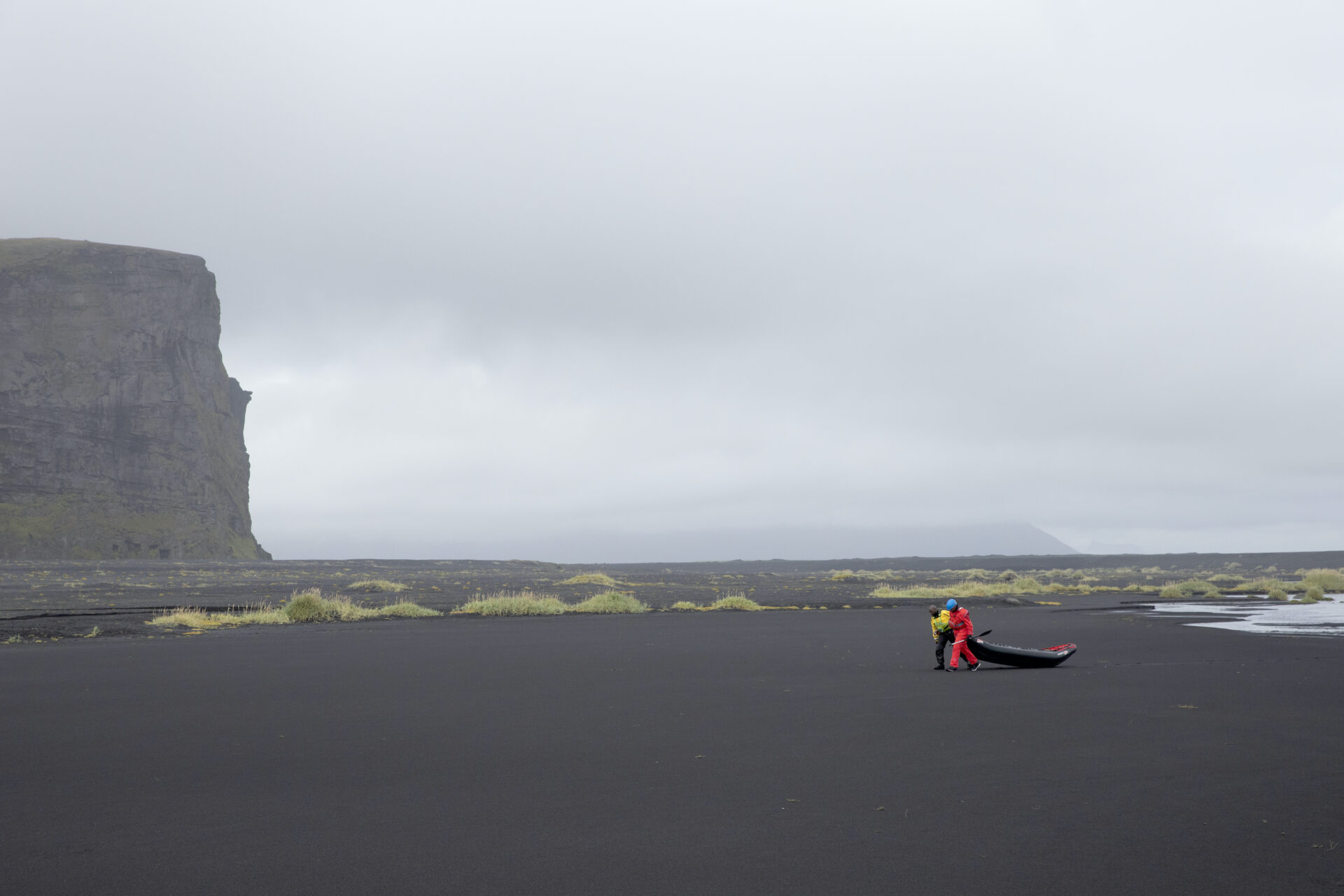 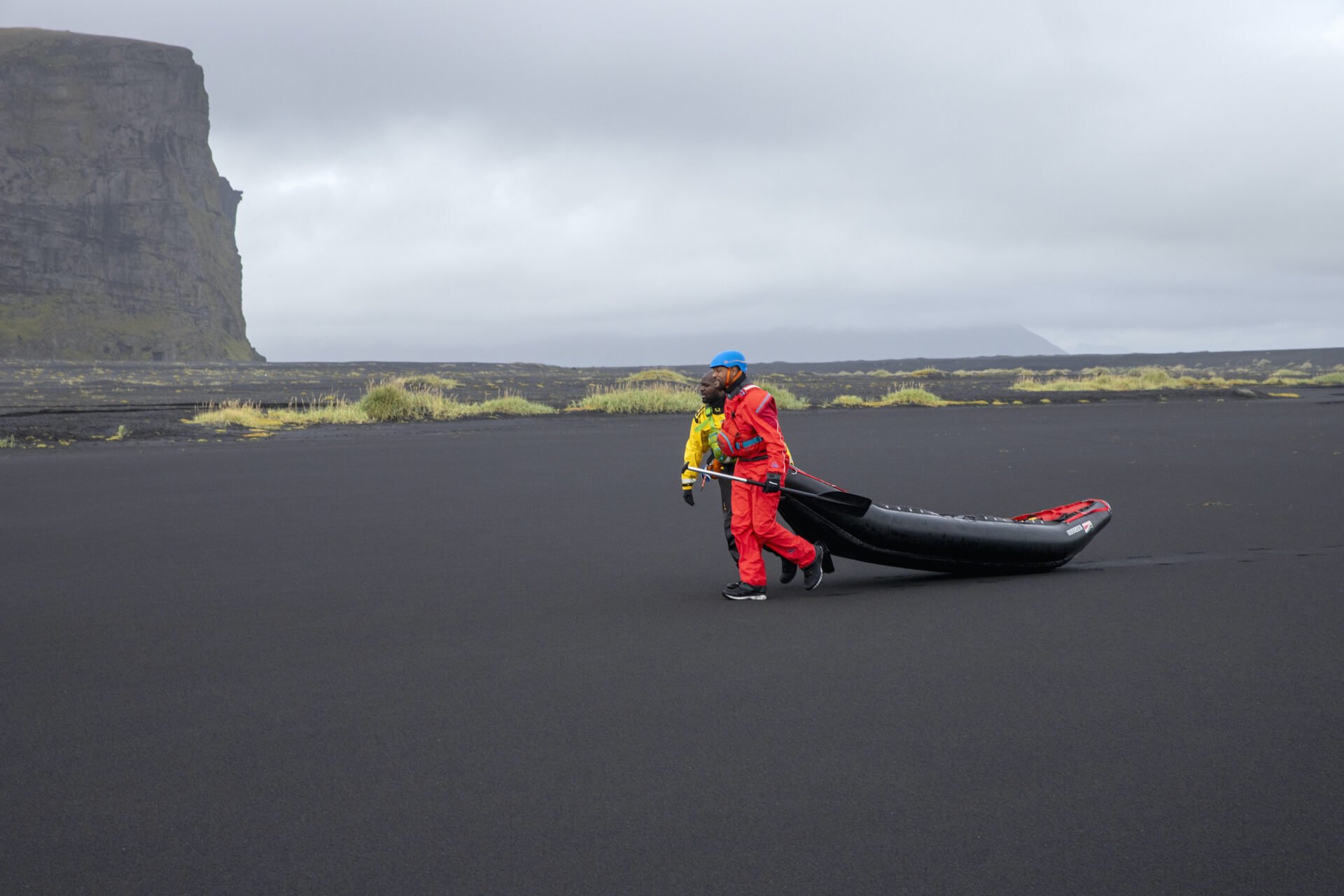 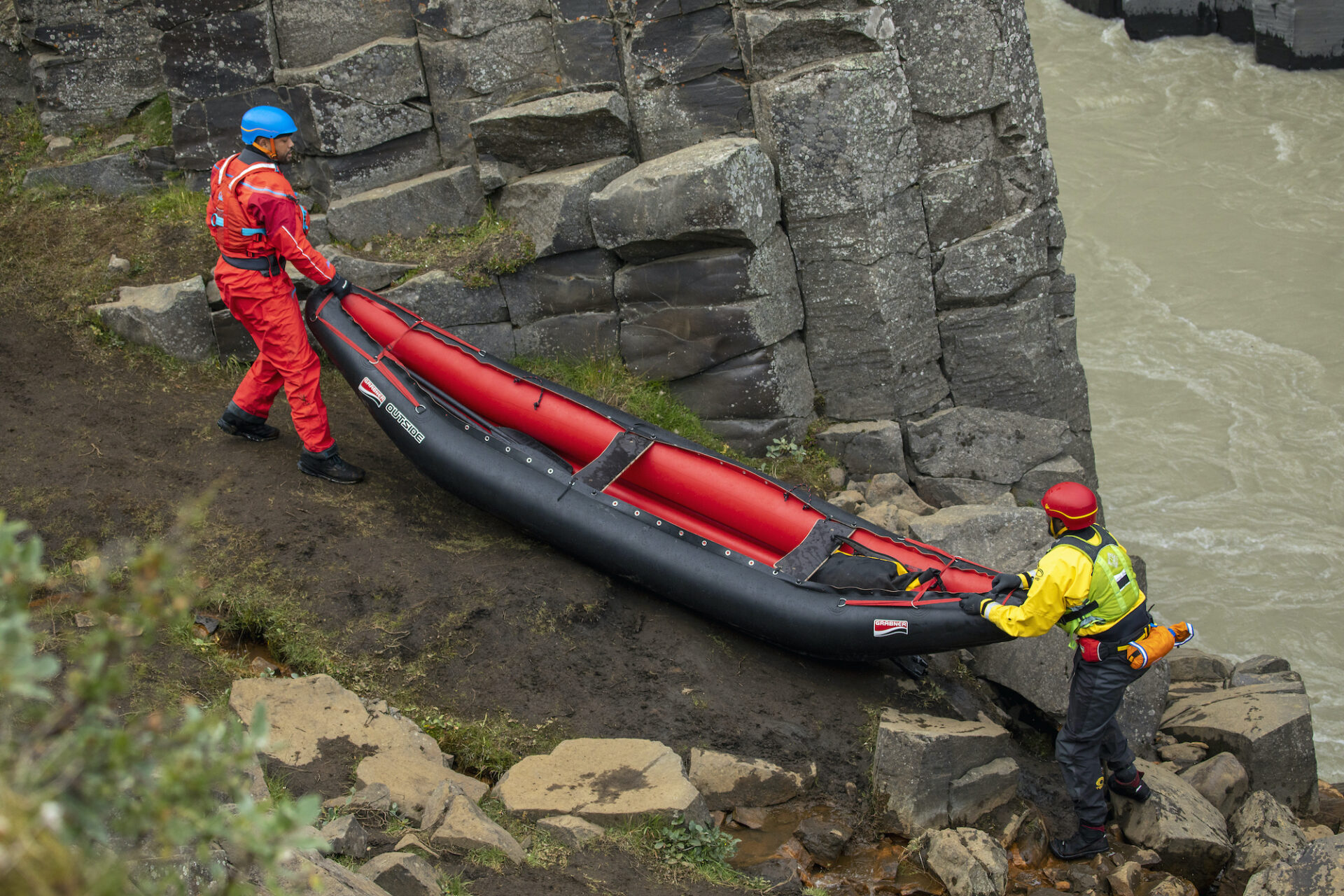 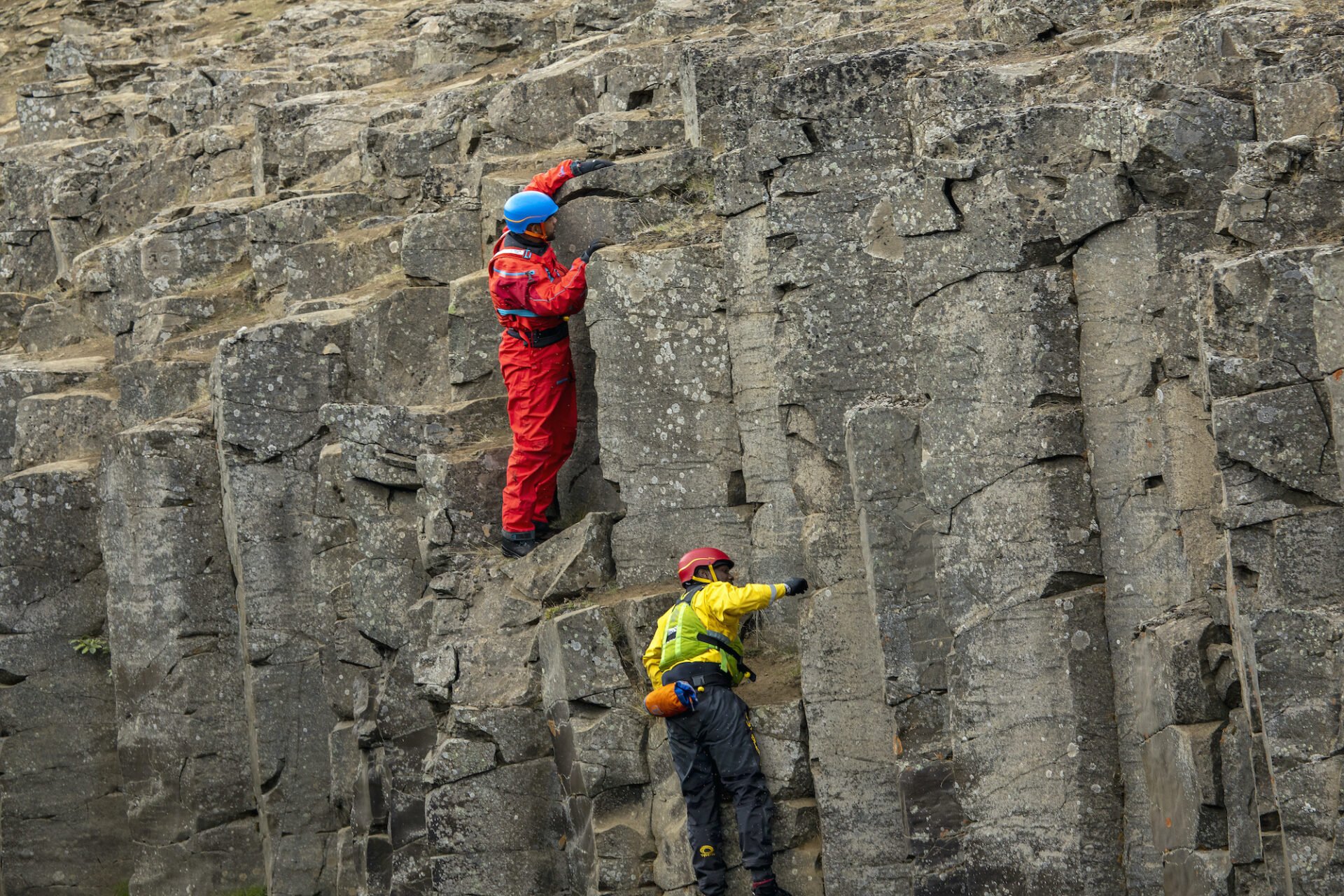 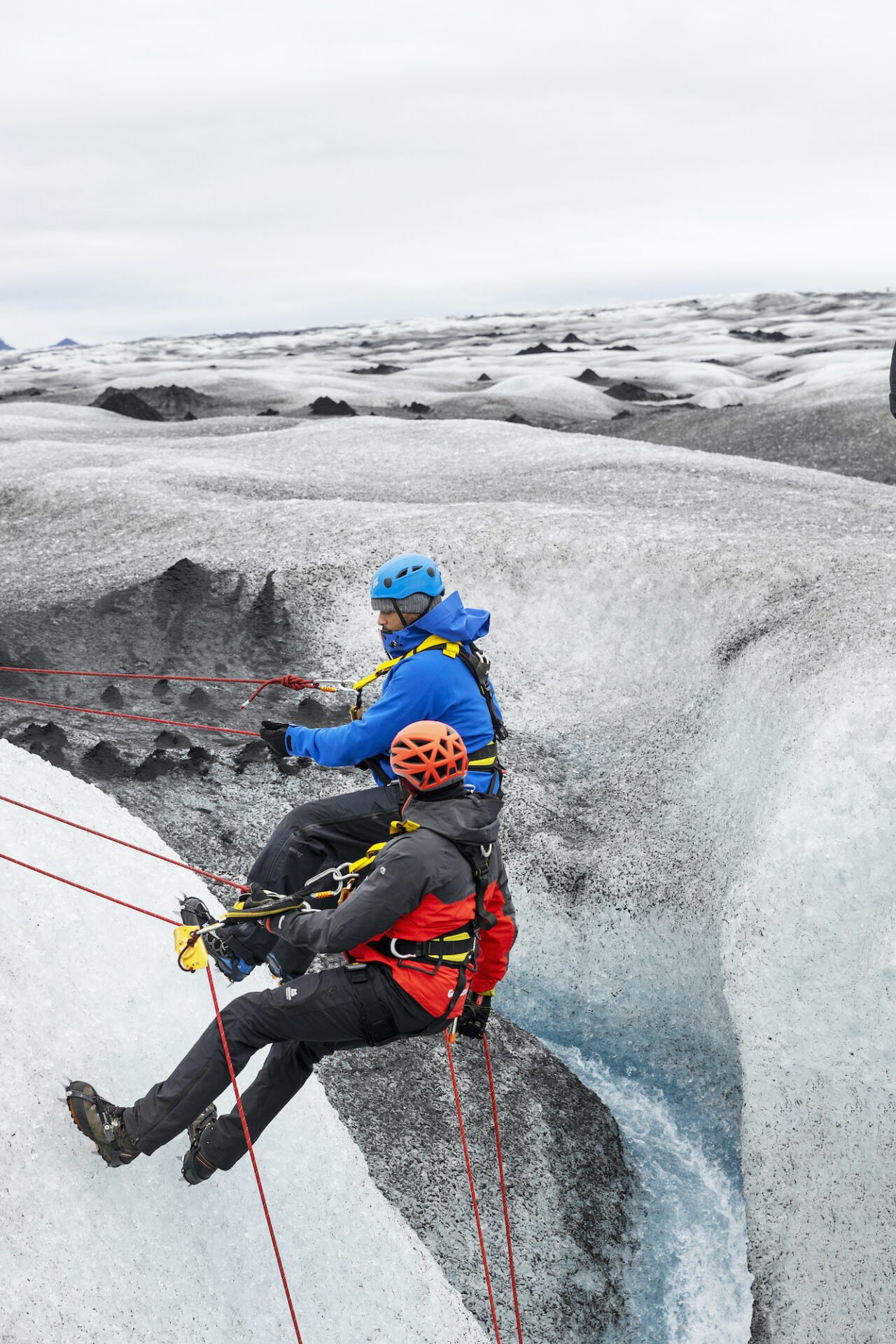 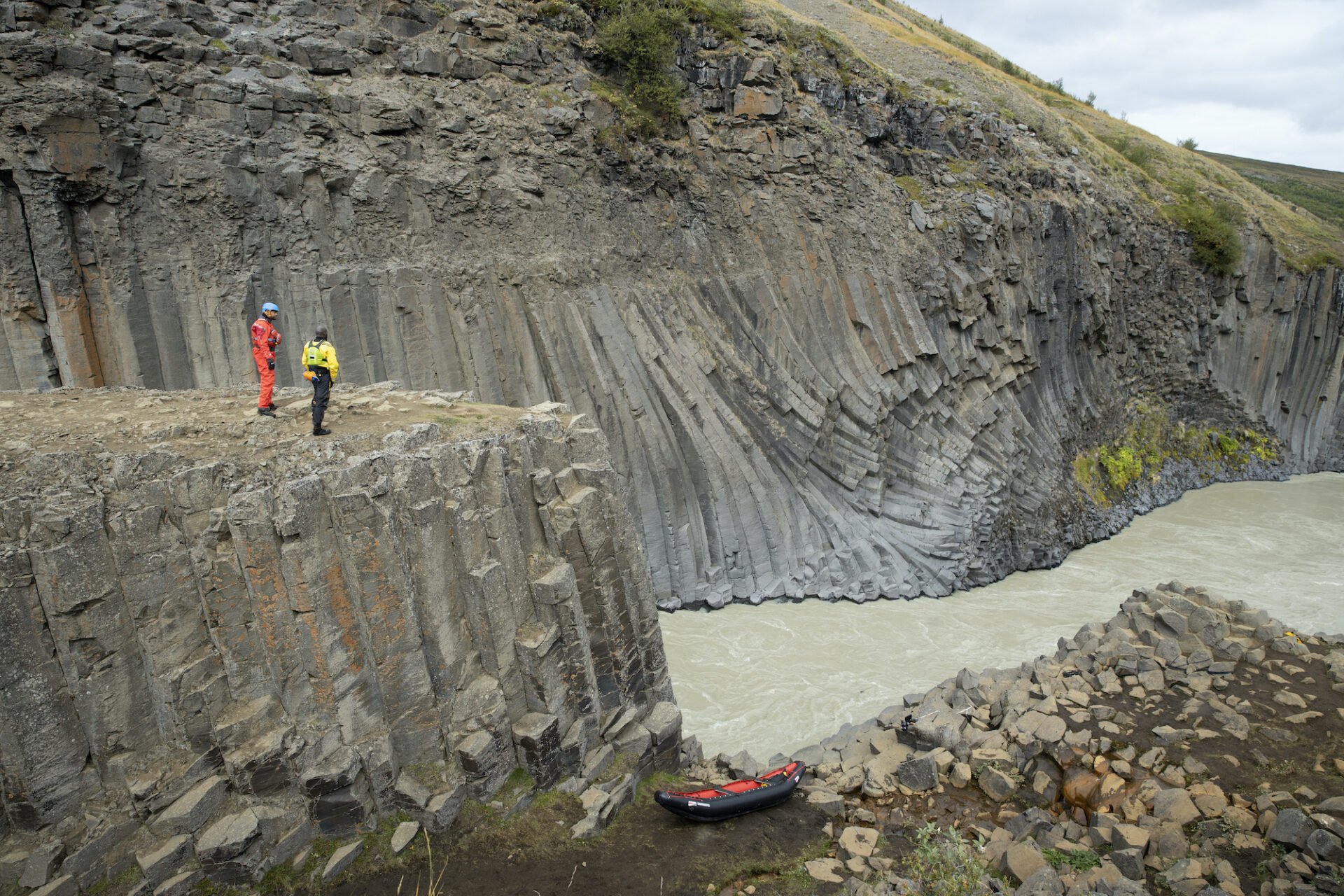 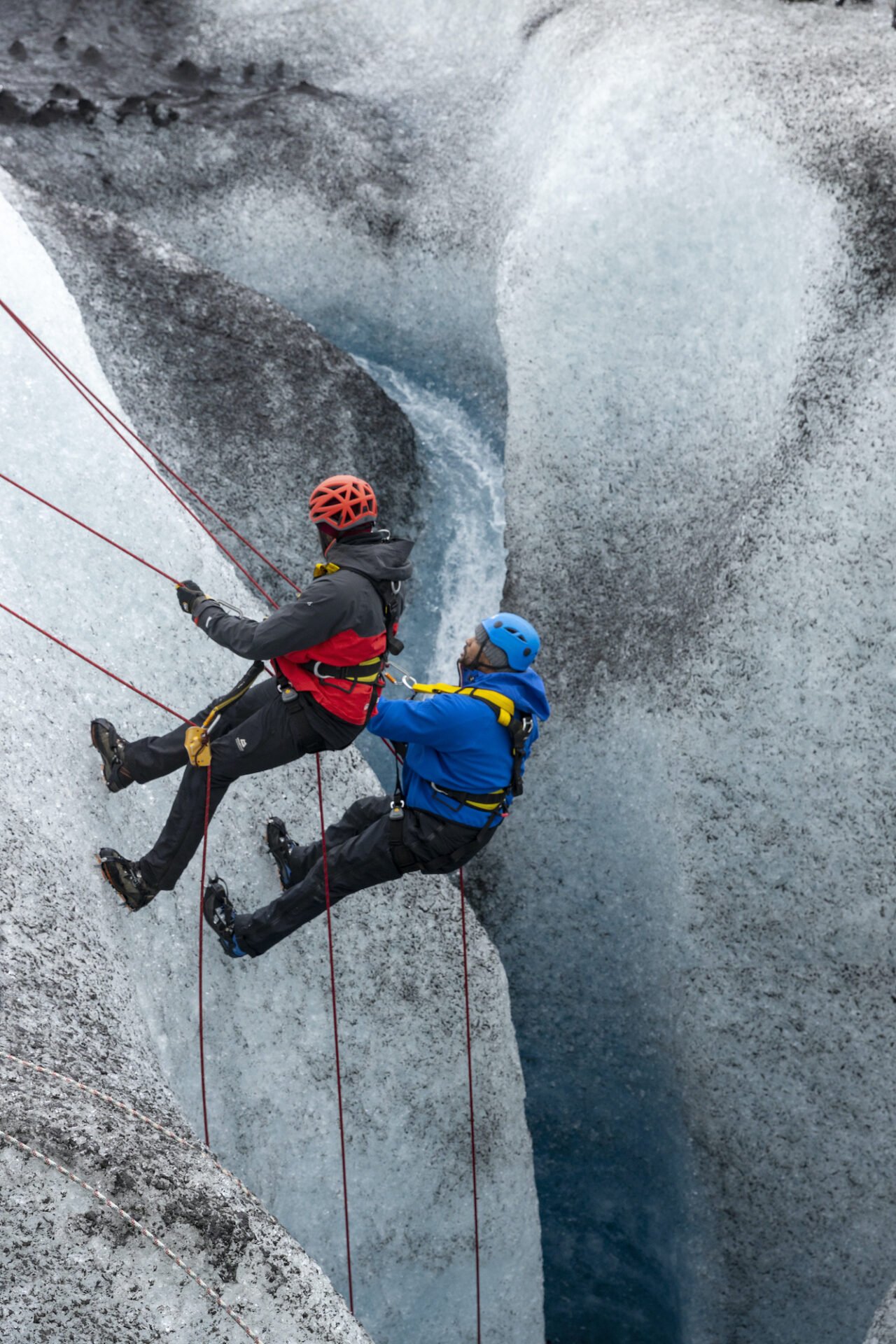 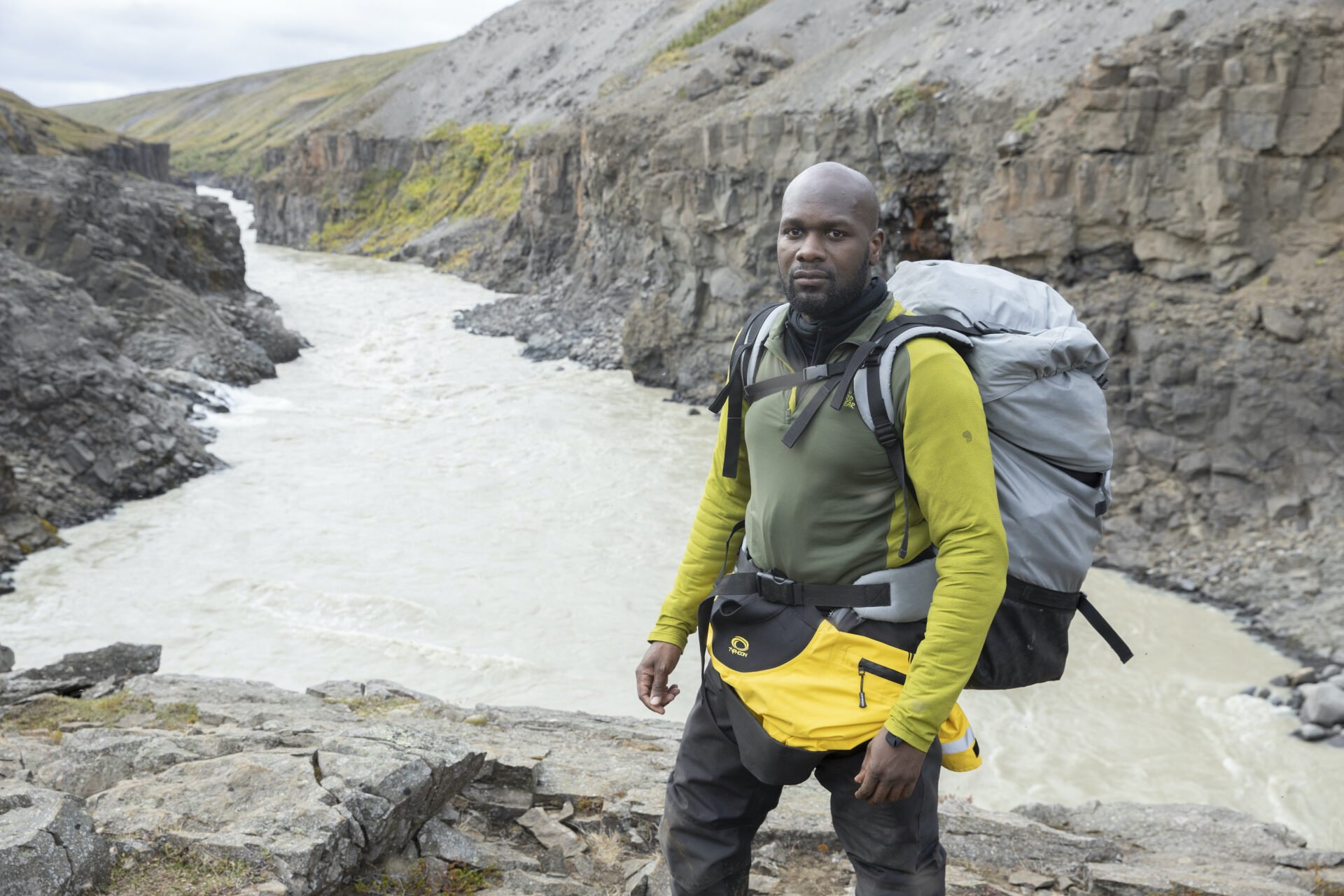 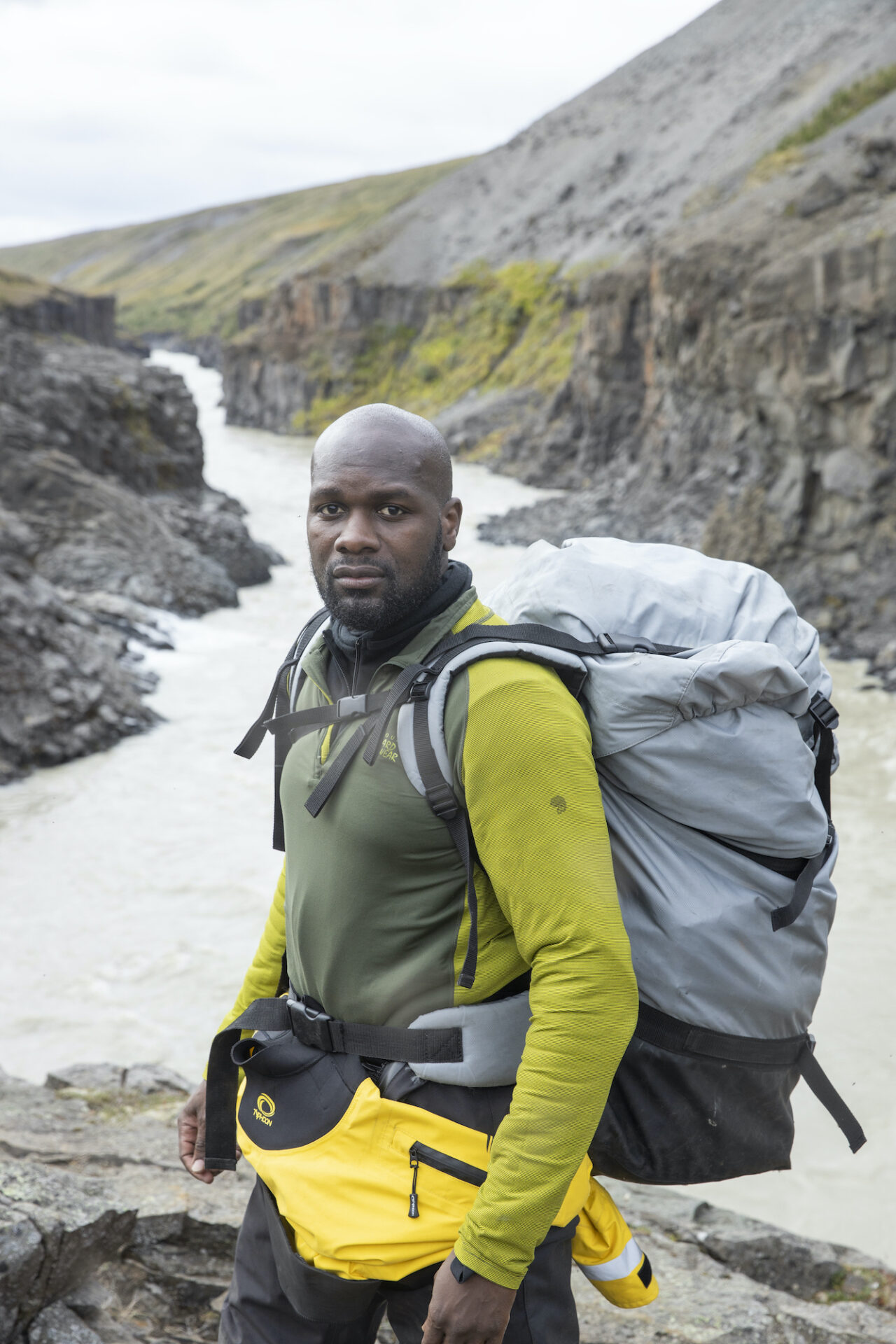 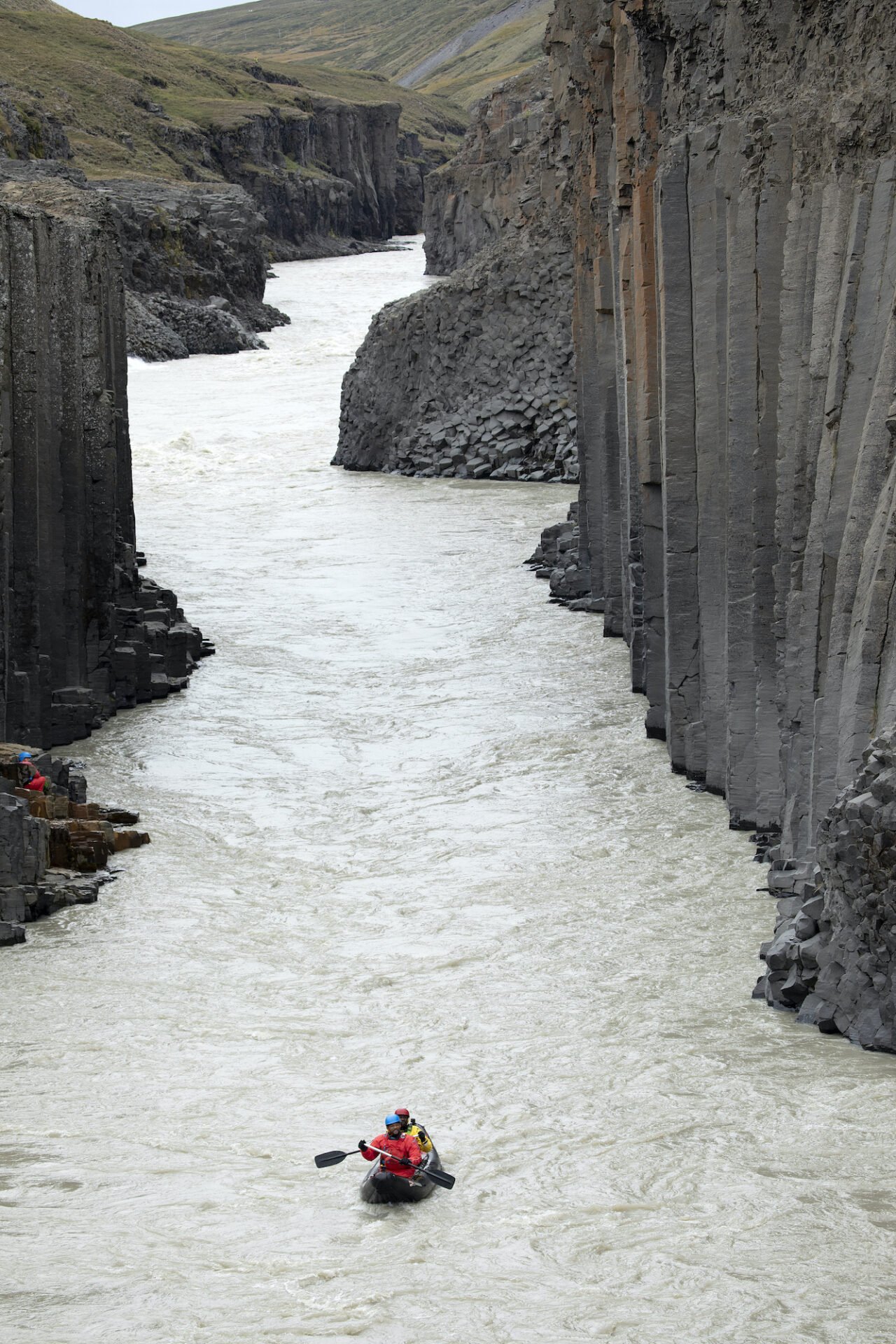 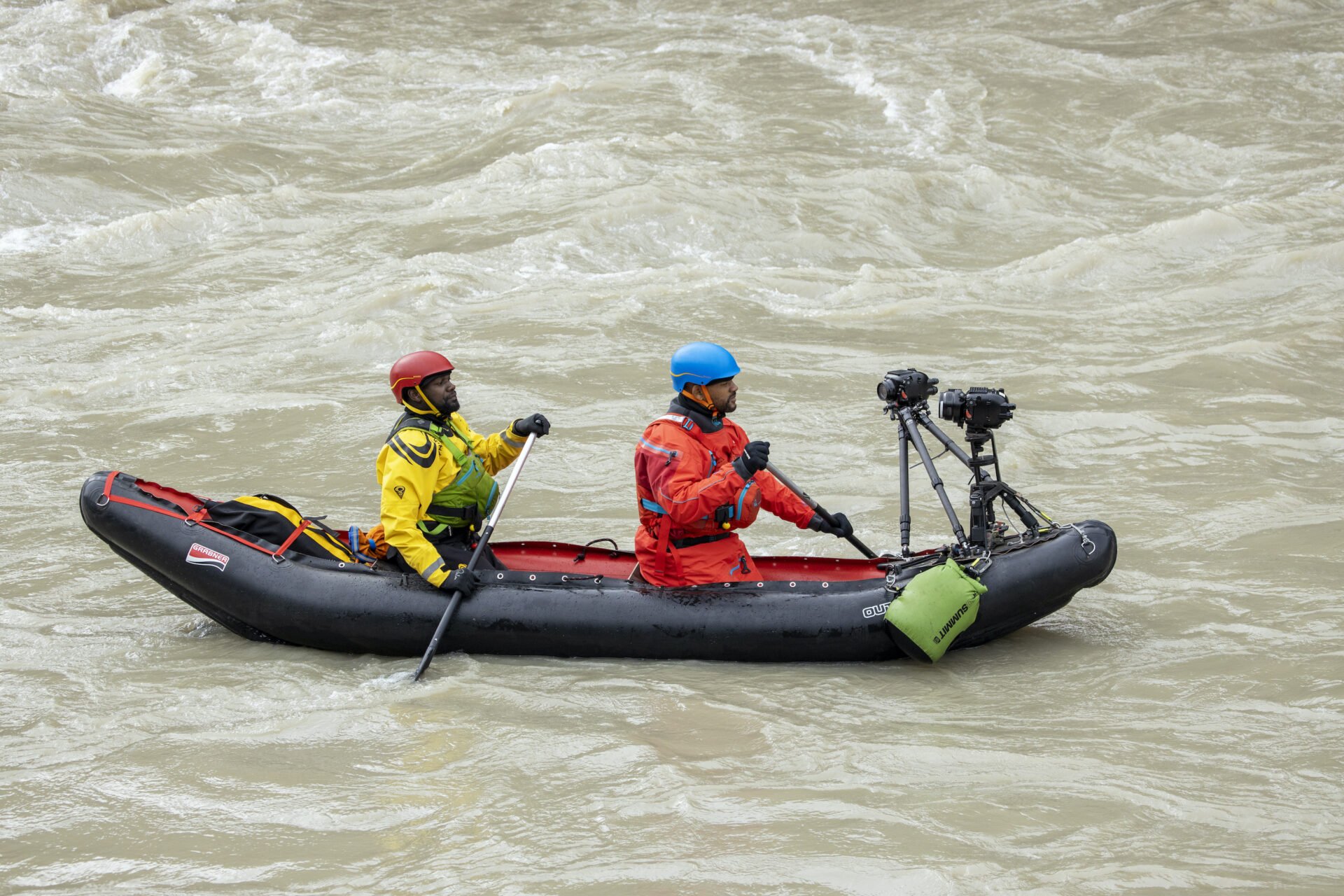 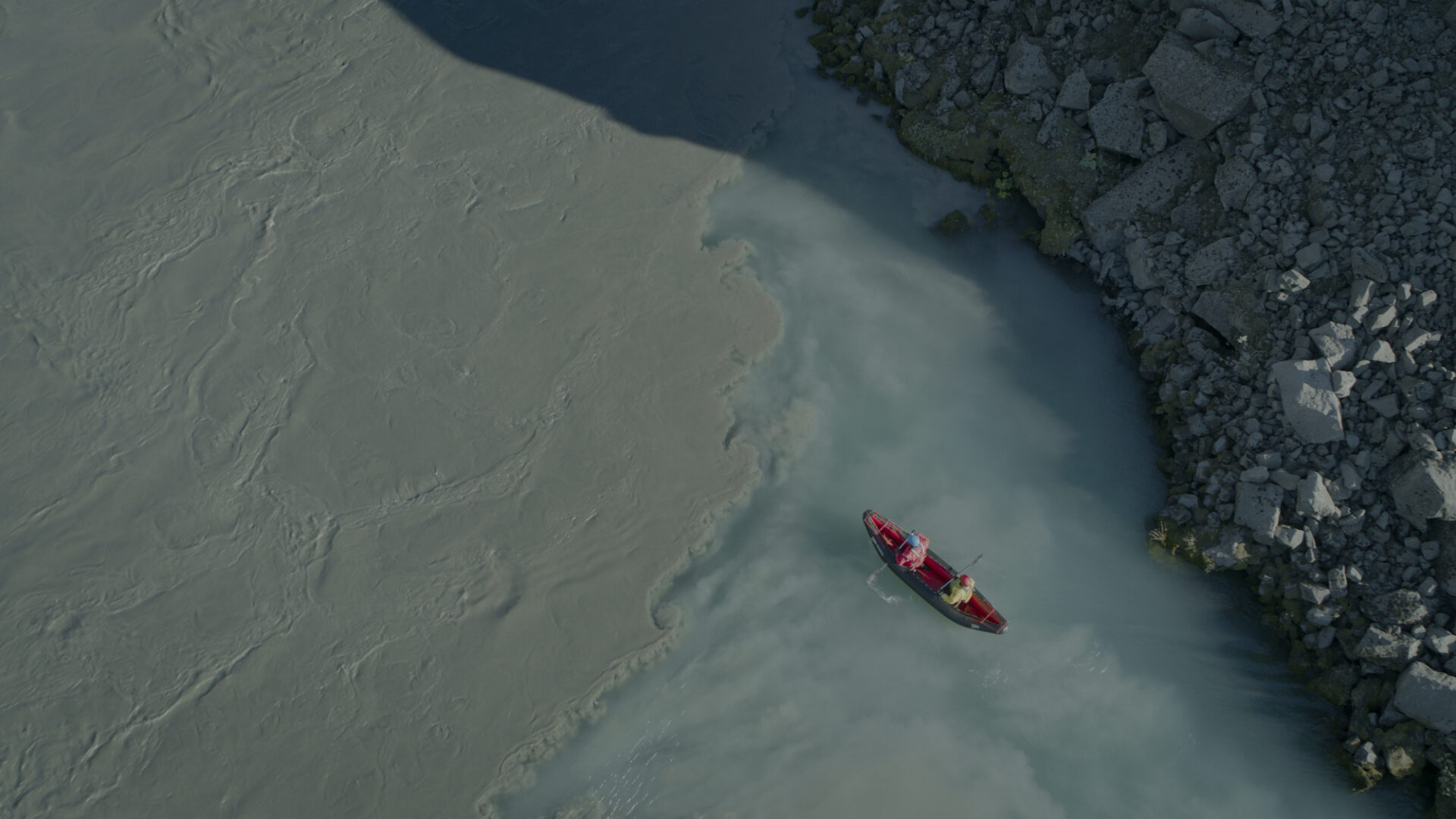 You can watch a trailer for “Welcome to Earth” below: