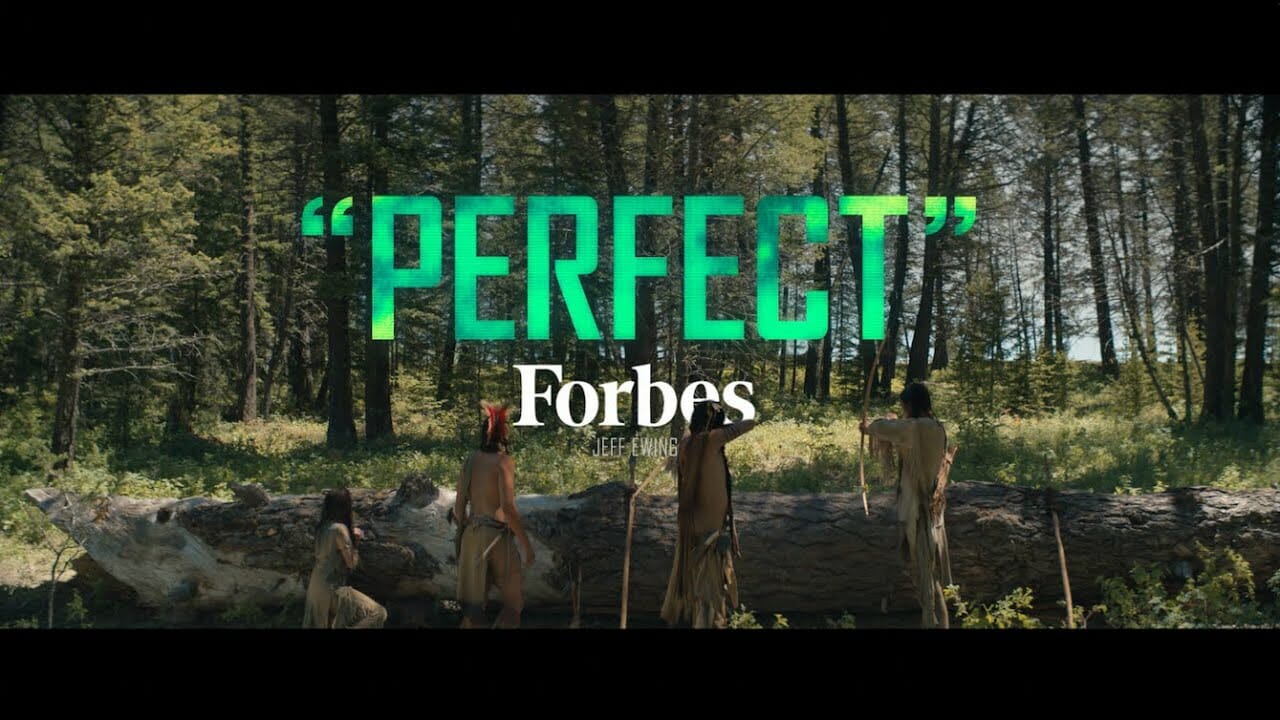 20th Century Studios’ “Prey,” an all-new action-thriller directed by Dan Trachtenberg (“The Boys,” “10 Cloverfield Lane”), is now streaming on Hulu in the United States, Disney+ under the Star banner internationally, and on Star+ in Latin America.

Check out what the critics are saying about the film in the video below: