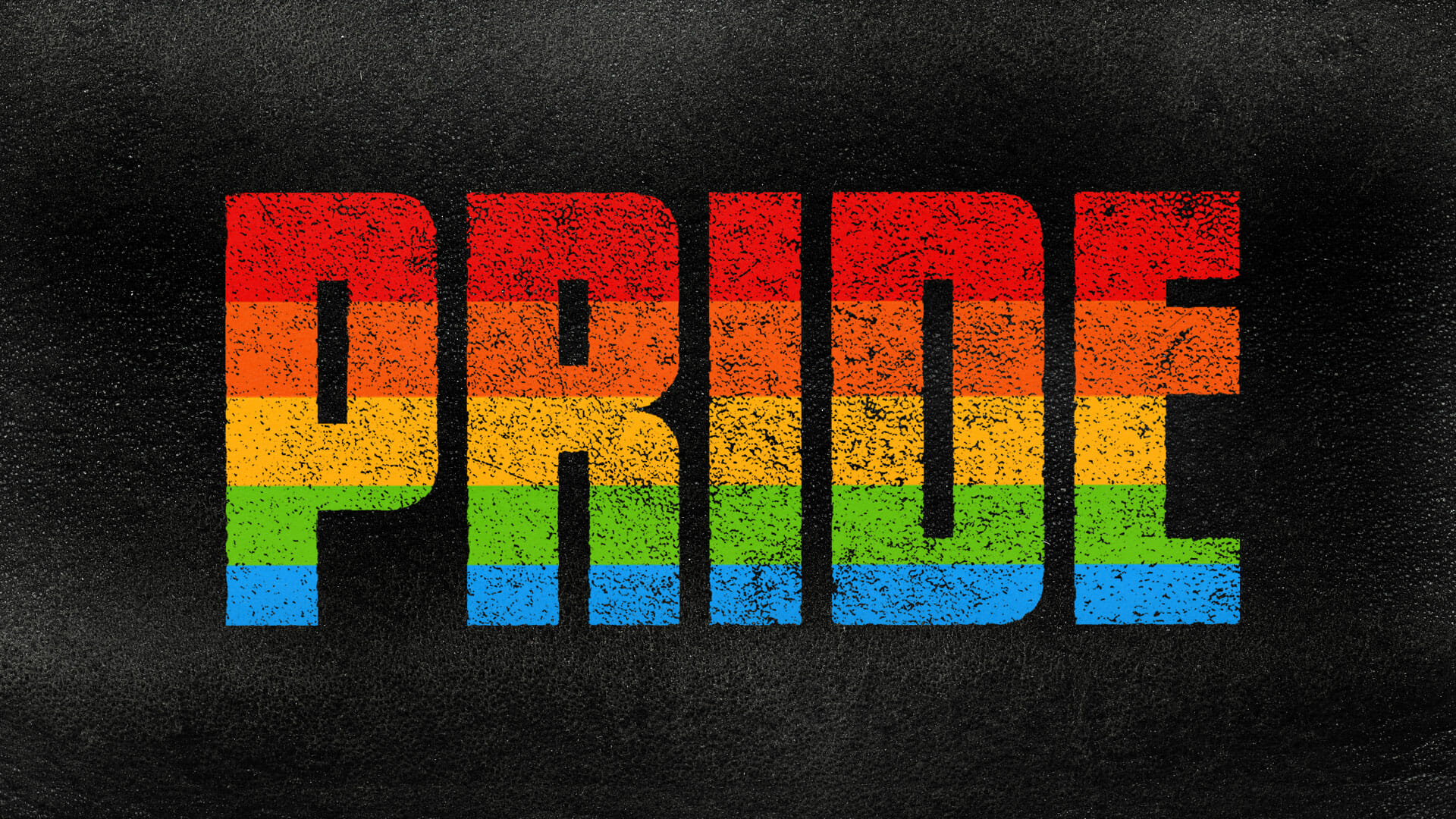 Telling stories that span six decades of activism, PRIDE is a documentary series about love, pain and the invigorating history of the struggle for LGBTQ+ civil rights in the USA.

The series is made up of six 45-minute episodes, each covering a different decade. We begin in the 1950s, where the US government are diminishing the freedoms of queer people, then move to the Sixties, as non-violent protests grow to the point of militant revolution. The Seventies show us the first Gay Pride march, seminal queer artists and their religious opposition. The Eighties brings with it the dark shadow of Aids, but finds light in the underground ballroom scene. In the Nineties, queer culture is met with fierce backlash, and as we move into the 21st century, increased visibility for cisgender members of the LGBTQ+ community contrast the ongoing hardships faced by trans folk. 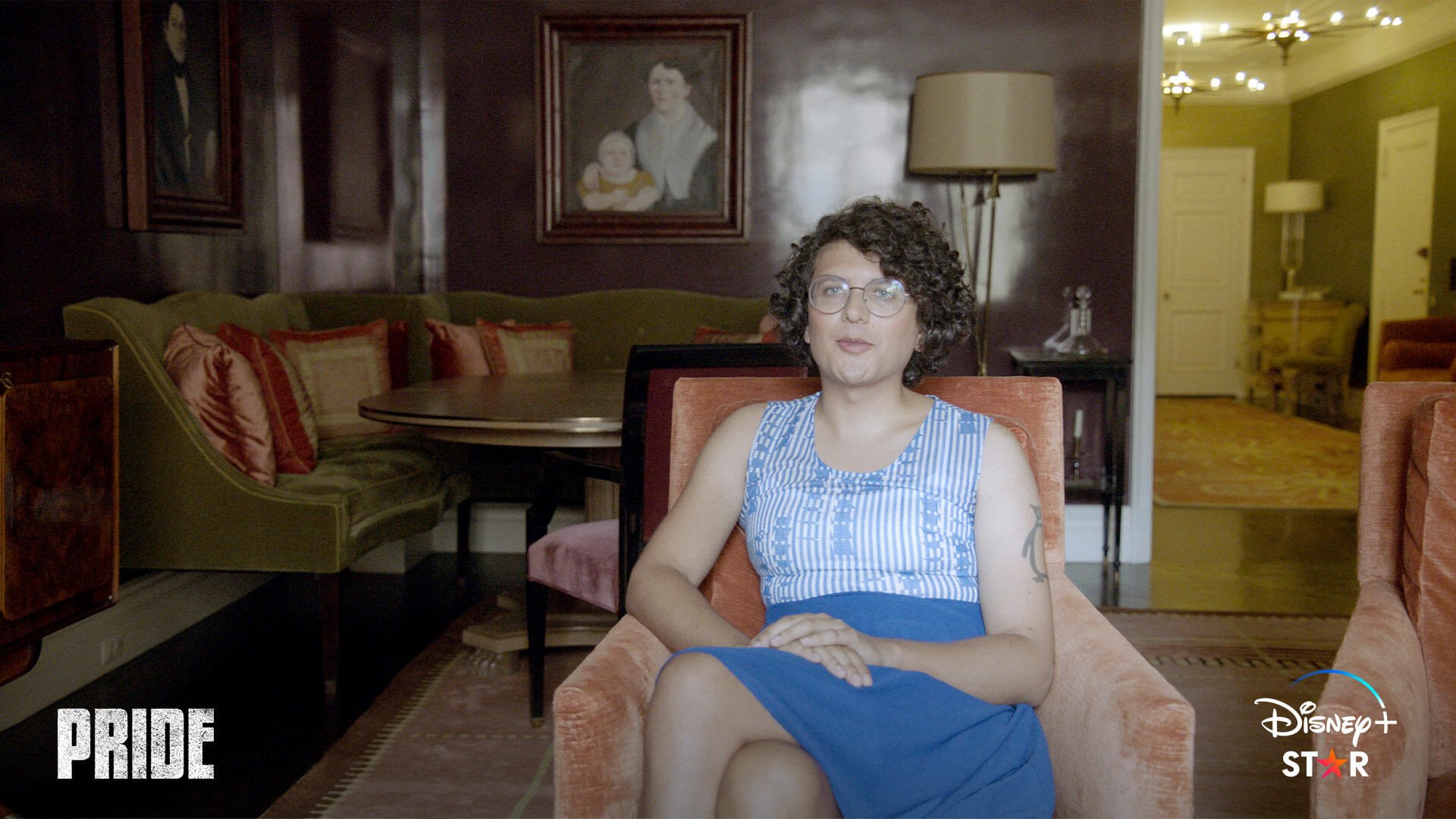 The series paints a portrait of victory and setback, and the heroes and villains who influenced both. Stories are told through the lives of a handful of key figures, people like Bayard Rustin, who was an important force behind the March on Washington, but who’s sexuality meant he never received the respect he deserved, and Ceyenne Doroshow, who was a tireless champion of the Black Trans Lives Matter movement. Often in broad social movements, individuals can get lost among bigger narratives. By staying focused on a handful of influential activists, ‘PRIDE’ manages to stay rooted in the human love and pain that drives it.

‘PRIDE’ offers a slightly different historical perspective to what we’re used to; the Stonewall riots, for example are mentioned, but more focus is given to other, less known acts of rebellion that preceded it. We’re told the heartbreaking story of US senator Lester C. Hunt, who in the 1950s was blackmailed by other politicians after his son was arrested on homophobic charges. The blackmail drove hunt to suicide, and his death has largely been covered up by the establishment for years.

There is, of course rightful praise given to better known figures such as the trailblazing trans actress Christine Jorgensen, who was pivotal in introducing the public to transgender existence. ‘PRIDE’ manages to paint a very real picture of history, by not being afraid to shy away from its darker moments. Moments of joy, such as changes in legislation and courtroom victories are followed by hideous footage of police brutality, and bigoted politicians. It’s a stark reminder, that for LGBTQ+ people, these dangers are never too far away.

Having different directors helm each episode offers a varied approach to film-making, which works nicely with the ever changing styles and nature of the stories being told throughout the decades. ‘PRIDE’ offers a raw, sobering, heartbreaking and invigorating look at how much ground has be gained, in the fight for LGBTQ+ civil rights but also how much change still needs to be made.

All episodes of ‘PRIDE’ are streaming now on Star on DIsney+