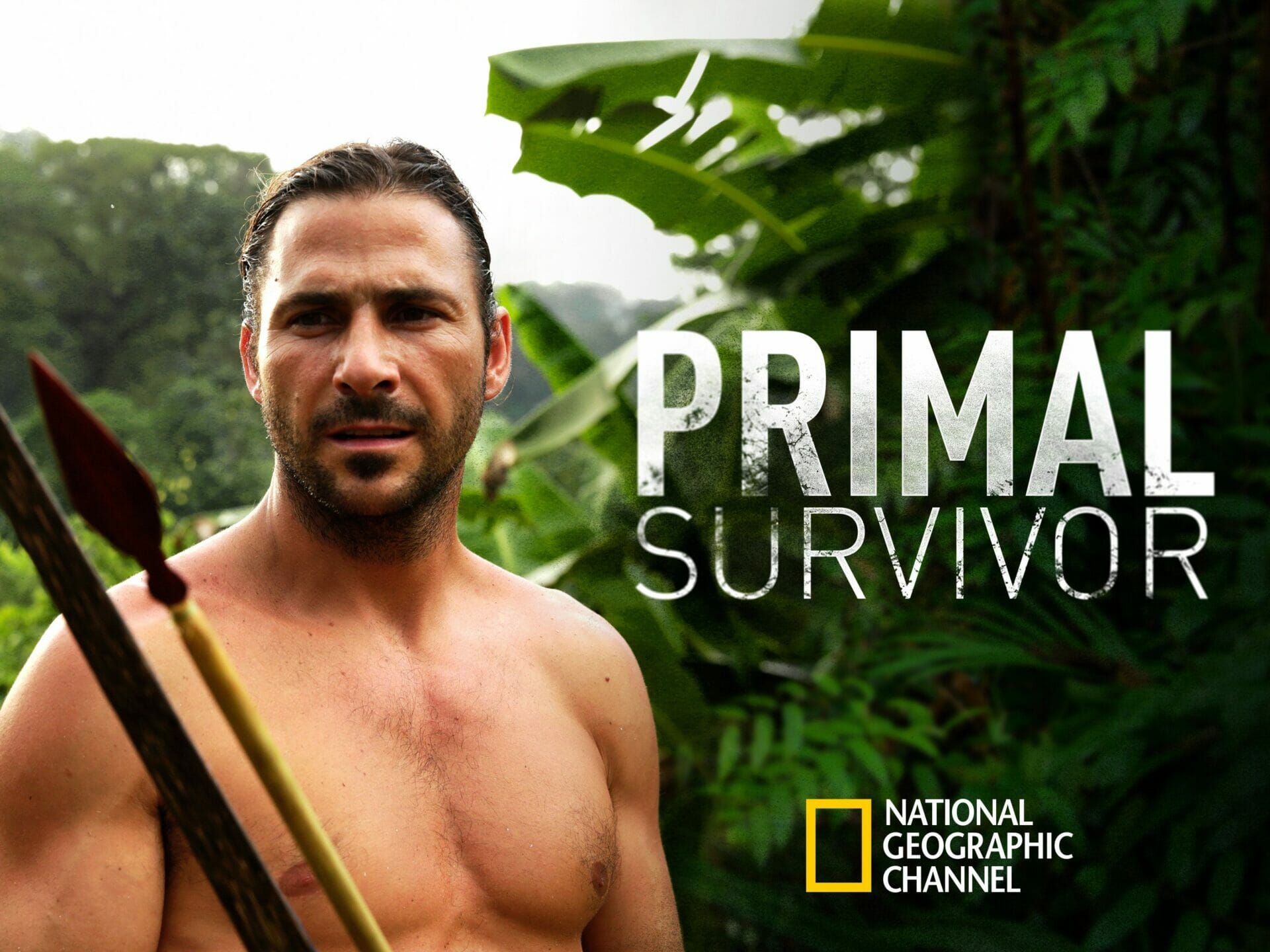 Disney has announced that Season 1 of “Primal Survivor: Escape the Amazon” is coming to Disney+ in the United States on Wednesday, April 27, 2022.