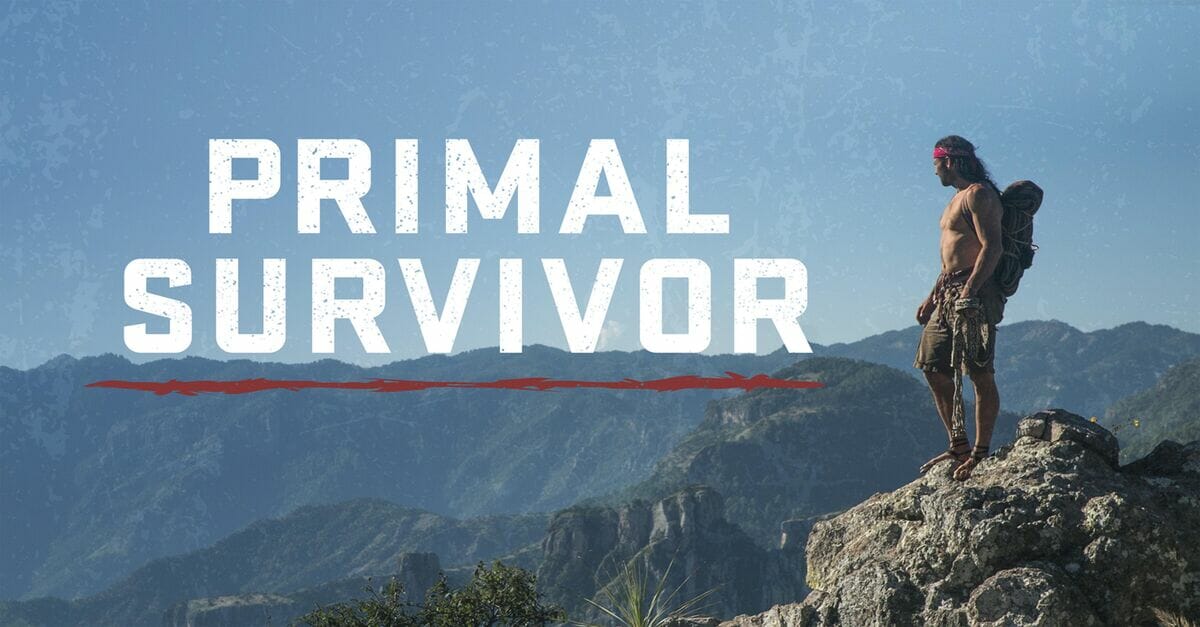 Disney+ has announced the full list of everything coming to the United Kingdom and Ireland in May 2022 including premieres of new Disney+ and Star Original Series, additional episodes of fan-favorite series, and new library title additions.  One of the new titles that will be added to Disney+ next month is Season 5 of “Primal Survivor” which arrives on Wednesday, May 11, 2022.

Primal Survivor tracks wilderness guide and survival instructor Hazen Audel as he tackles some of mankind’s most rigorous journeys, relying on skills learned from native inhabitants. After first living with the locals to understand their way of life, he sets out on solo journeys through territories that push him to his very limits.