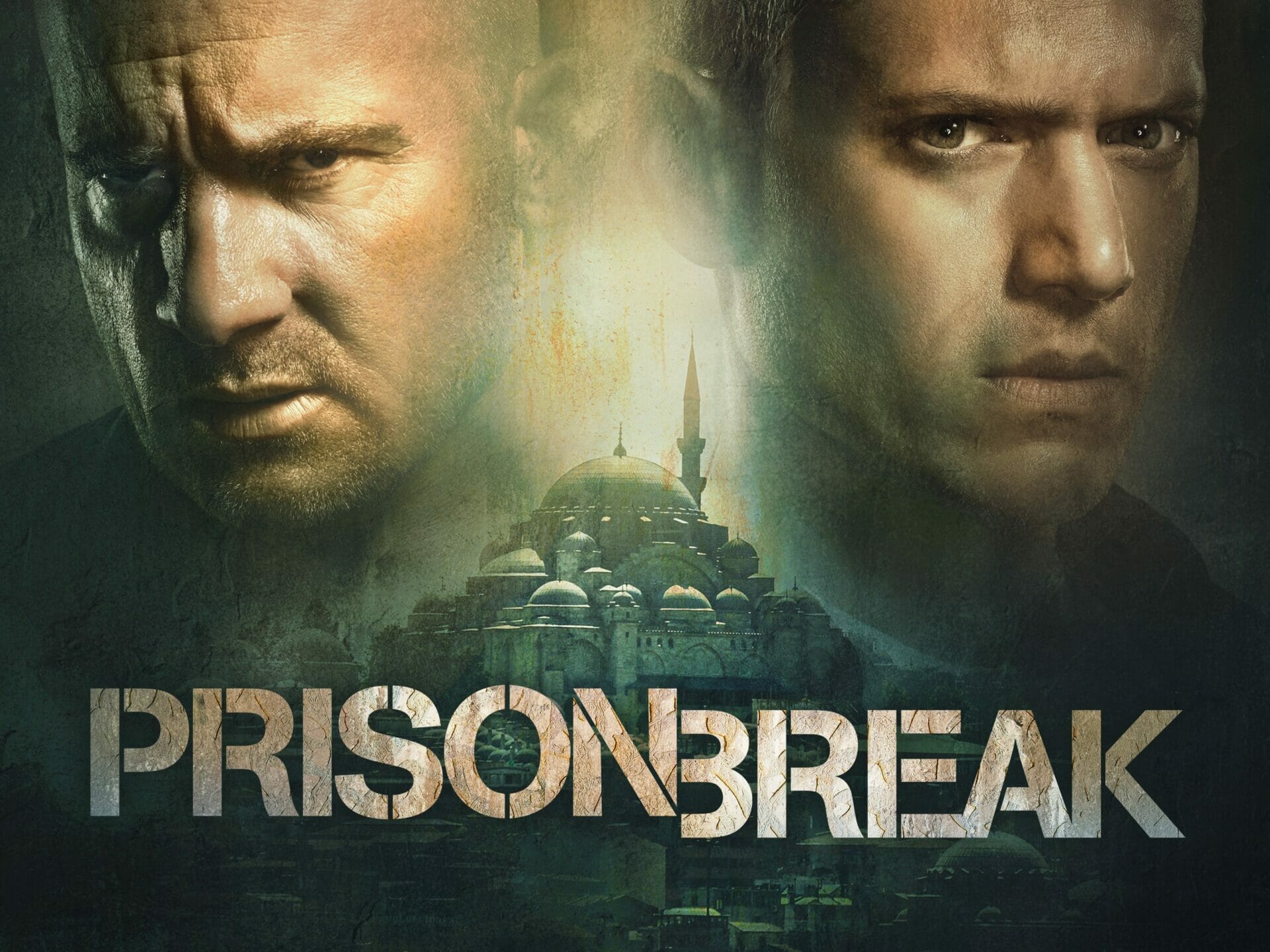 Disney has quietly removed ‘Prison Break’ from Disney+ in Canada. While it’s not entirely uncommon for Disney to remove certain titles from Disney+ in the United States, it’s definitely unusual to see this happen Internationally. ‘Prison Break’ season 1-4 was added to Disney+ Canada in April, and season 5 just in August.

Occasionally, a title is removed due to a temporary glitch and returns to Disney+ within a few days. However, sometimes there is some type of licensing agreement with another network/streaming service preventing Disney from keeping the title on Disney+. In this case, Disney hasn’t provided any details on the removal, so it’s unknown if ‘Prison Break’ will return at a later date.

If Disney provides further details or if ‘Prison Break’ returns, we’ll be sure to update this article.

Update: Prison Break has returned less than 24 hours later. It appears this removal was a glitch/mistake.

Update October 13: Prison Break has once again been removed from Disney+. It’s unknown if/when the show will return.